Art & Culture / Poignant portraits of the prom that never happened 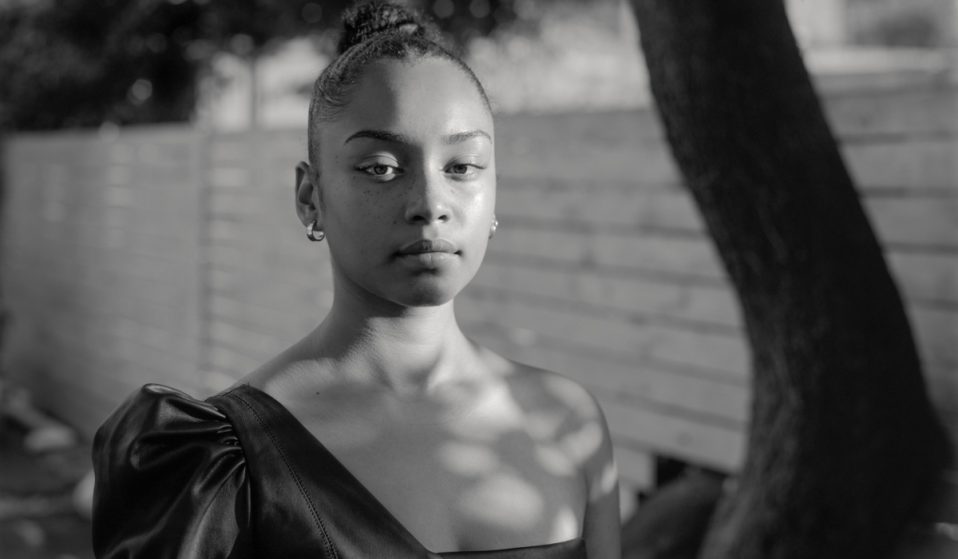 With their school proms cancelled due to COVID-19, north London teens pose in the outfits they would have worn.

After their school proms were cancelled due to COVID-19, photographer Alys Tomlinson captured north London teens in the outfits they would have worn.

A century ago, Gertrude Stein coined the term “lost generation”, referring to the innocence stolen by the shadow of World War I. It was this same generation which roared into the 1920s, chasing the flower of youth that had been mowed down before it had a chance to bloom.

As 2020 comes to a close, so many have experienced profound loss on every level of their lives. For Gen Z, who are just now coming of age, the pandemic has robbed them of the opportunity to debut their talents on the world stage. Schools have closed, jobs disappeared, and social outings are fraught with danger at every turn. 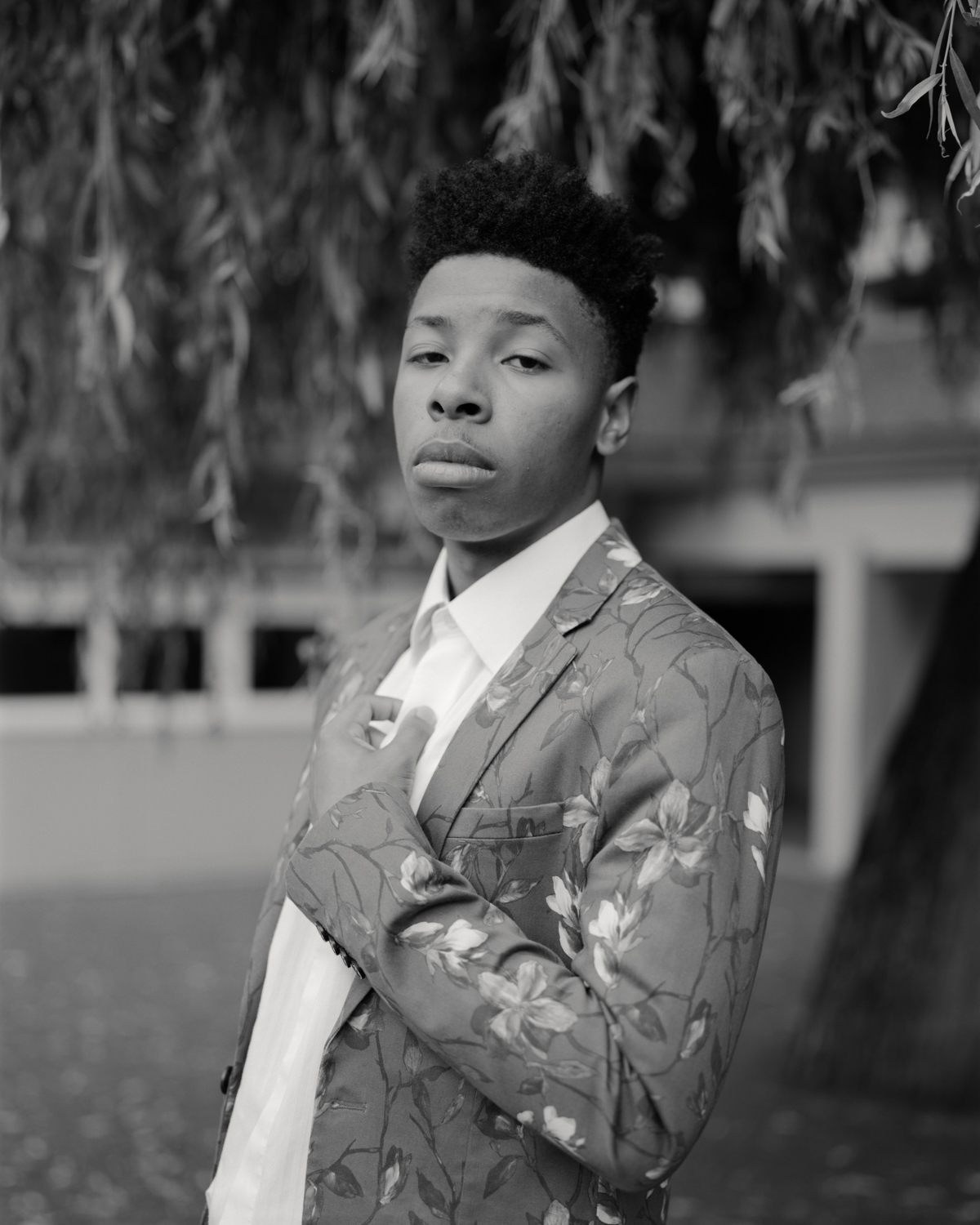 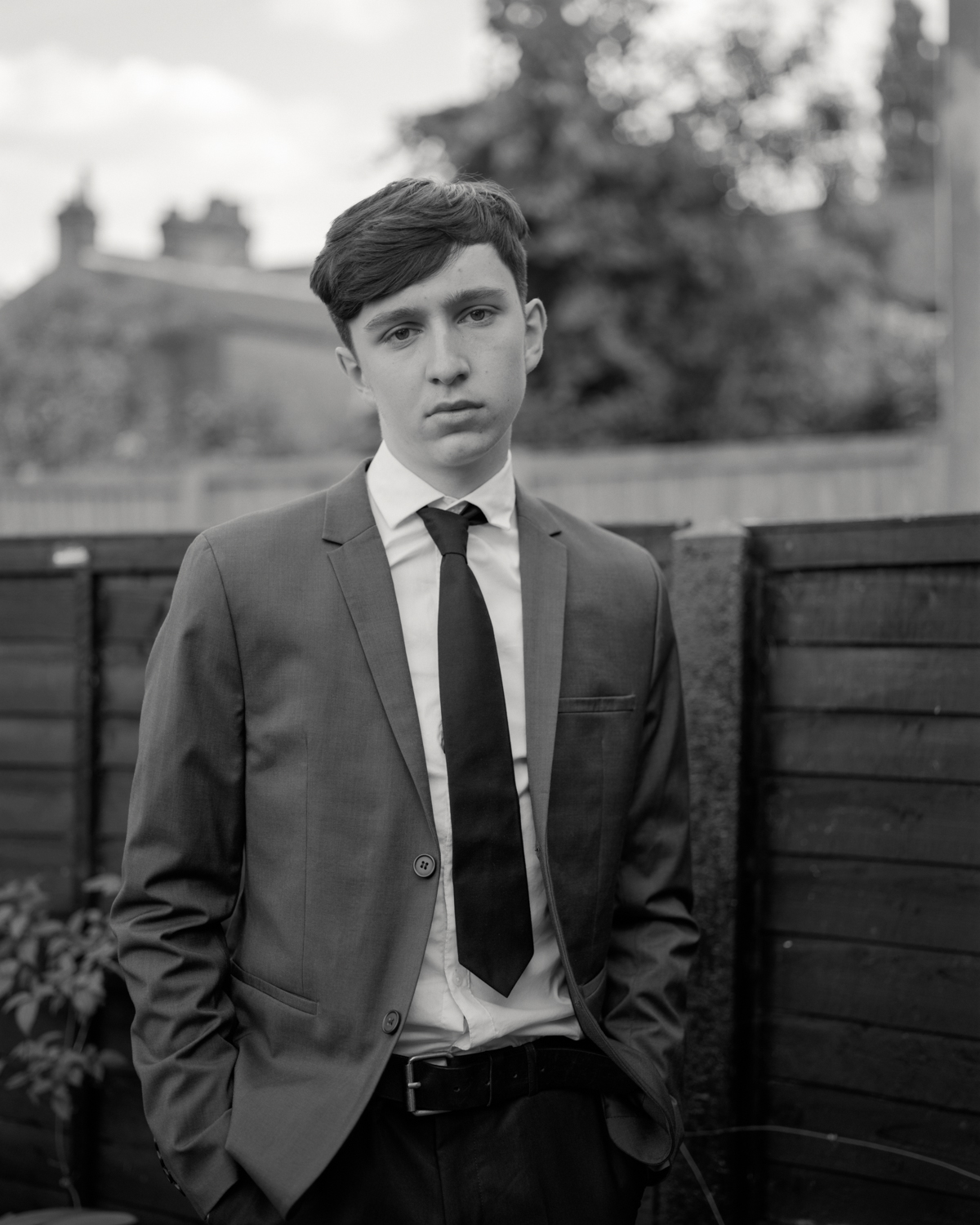 British photographer Alys Tomlinson recognises the toll the pandemic has been taking on the youth. “Exams cancelled, no chance to say goodbye to friends, end of year proms shelved and nothing to mark this significant stage of growing up and moving into adulthood…” she reflects.

As her commissioned work dried up amid the pandemic, Tomlinson decided to make black and white portraits of teens in her diverse North London neighbourhood. From June through August 2020, she photographed some 44 teens using a 5×4 camera for a series of portraits collected in Lost Summer – a new book and exhibition.

“They were mostly excited by it, as they had very little going on,” Tomlinson says of her subjects. “I think some of them felt that it was important to mark this moment in history.” 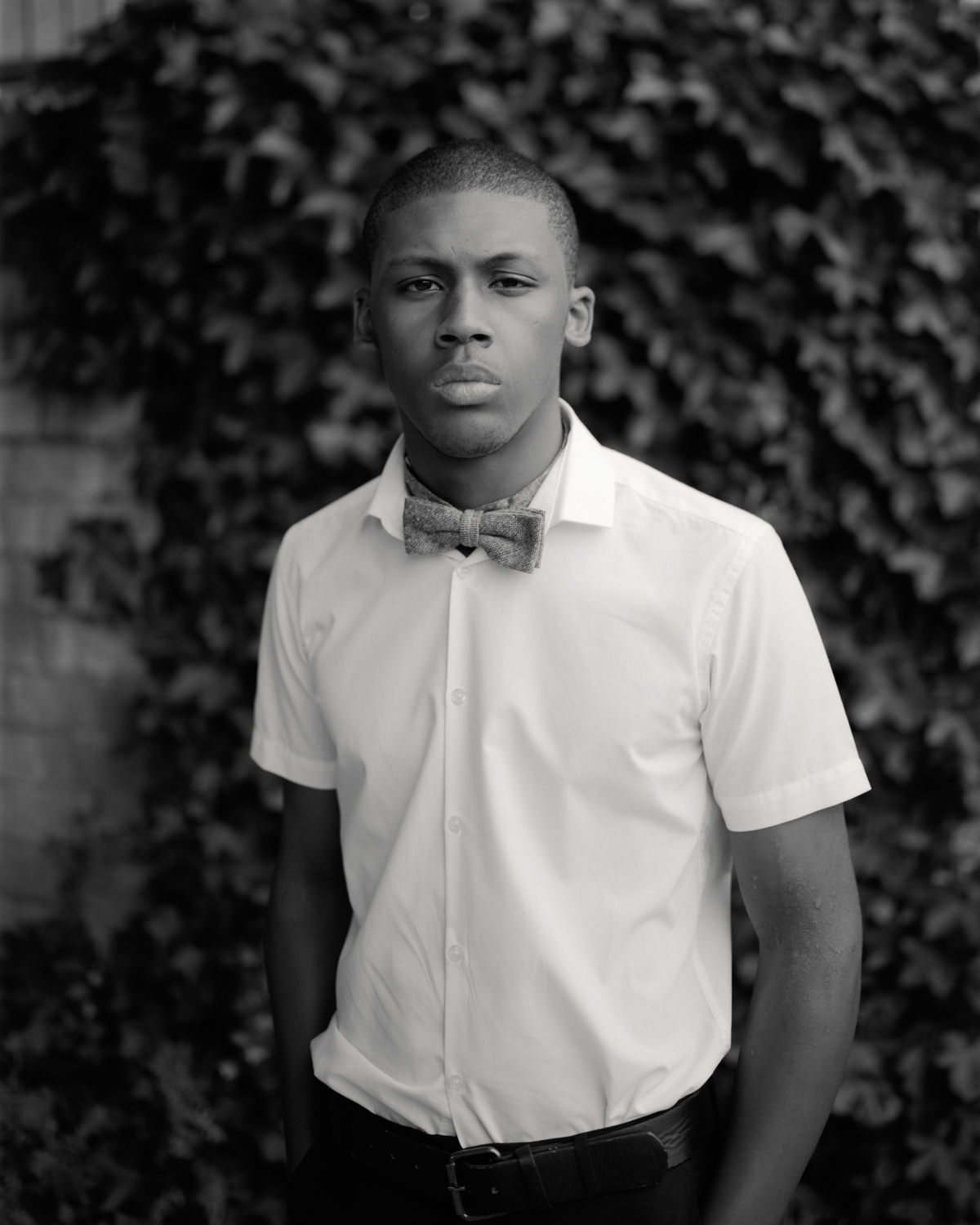 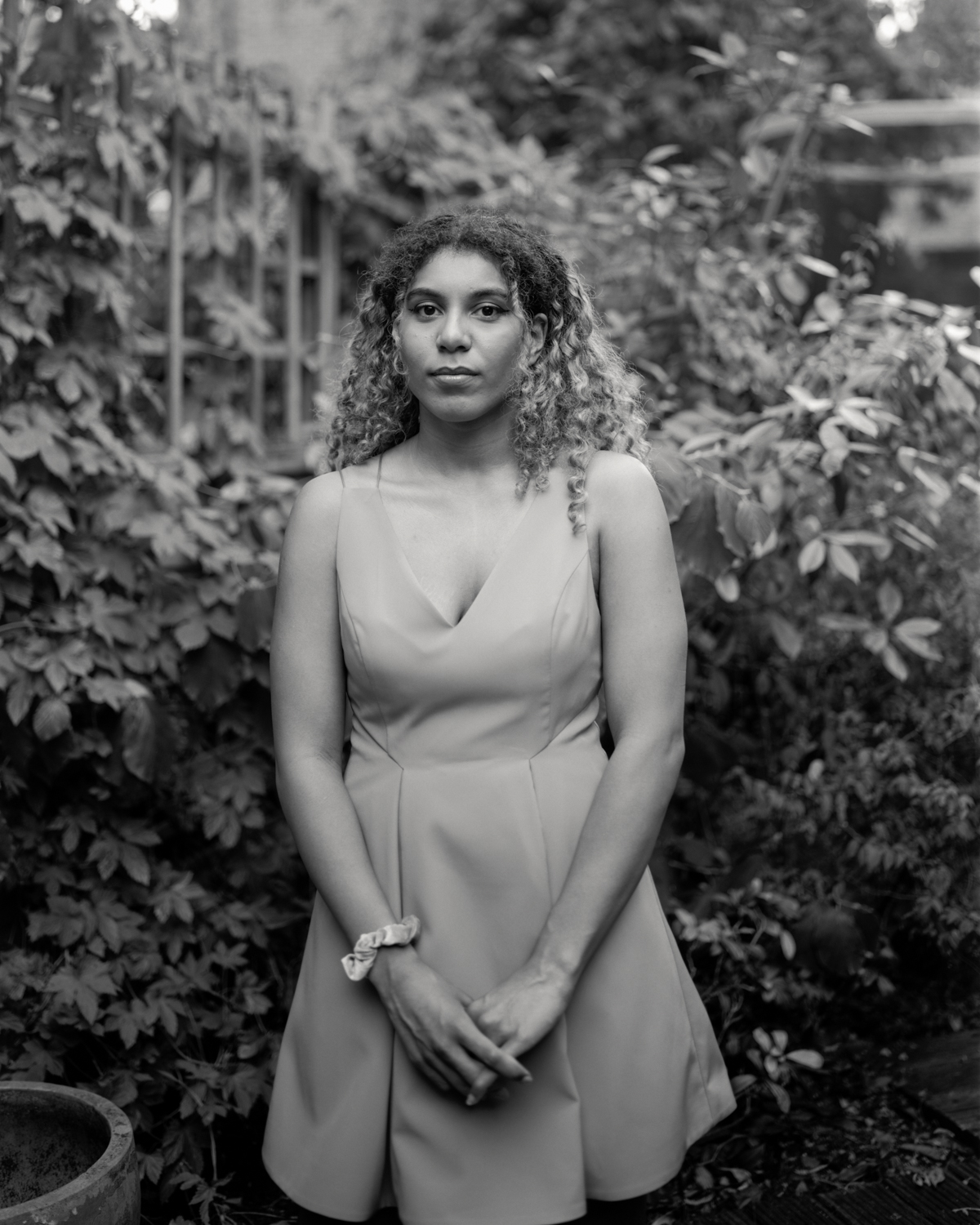 “Many of the teens were fascinated by my large-format camera, as it’s a very slow and considered way of working. They are so used to instantaneous imagery, that it was interesting for them to see me working this way with a loupe, light meter and focusing cloth.”

Decked out in prom finery, the teens posed in their gardens, backyards, or local parks, each sharing a tender moment of reflection on this significant moment in their lives. Her photos highlight the merging of their inner and outer worlds, offering a poignant meditation on growth and loss.

“I think they have very mixed feelings about the whole experience. In some ways, they feel cheated and sad that they have missed out on so many rites of passage. On the other hand, many of them spoke of finding time for reflection and appreciating the smaller, everyday things in life,” Tomlinson continues.

“They saw it as an opportunity to take time out and really think about the future. I saw a real positivity and determination in many of the teens I photographed that I really admired. Many of them had been involved in Black Lives Matter, and were very actively political in their schools and community,” she says. “They wanted a fairer, better society for all.” 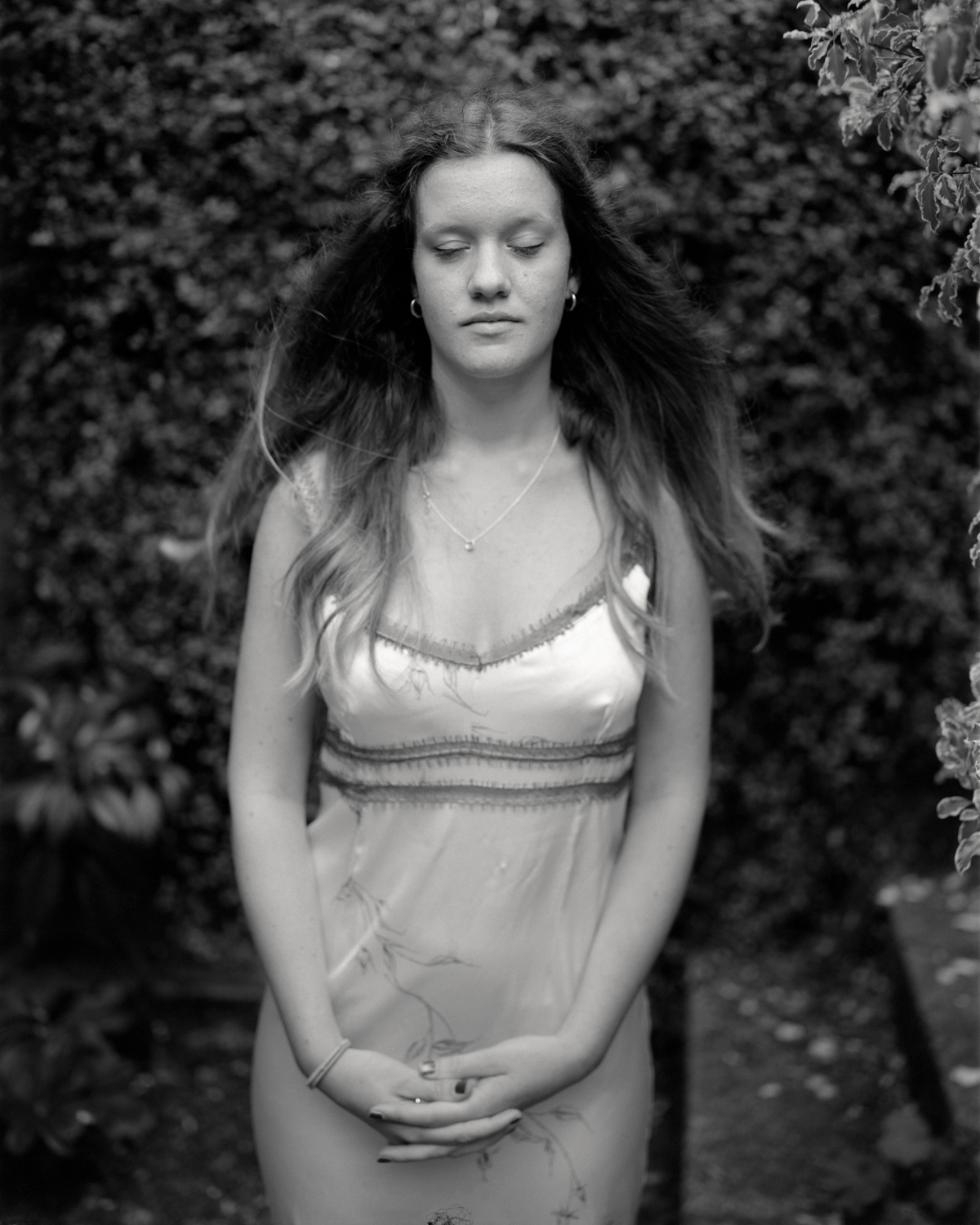 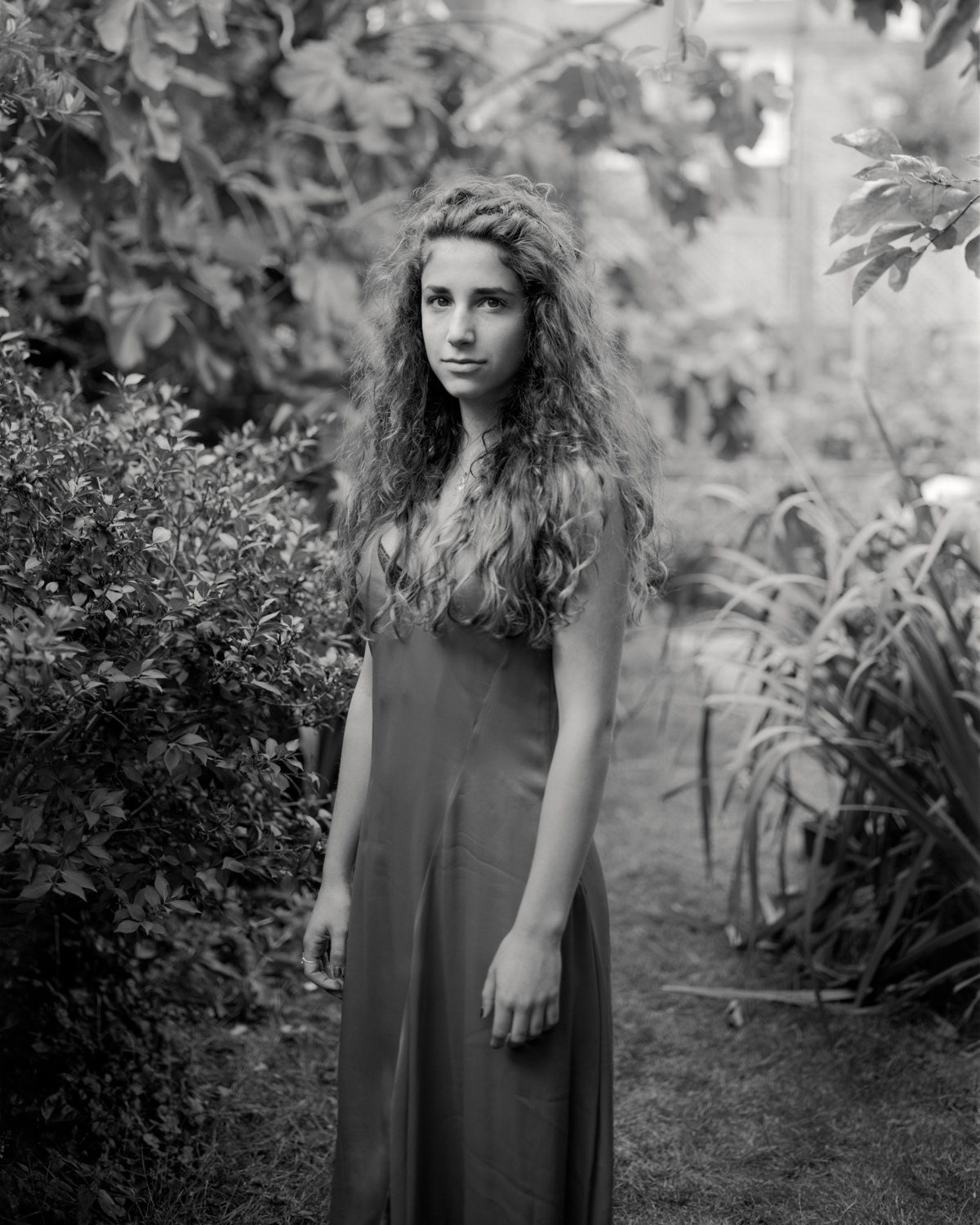 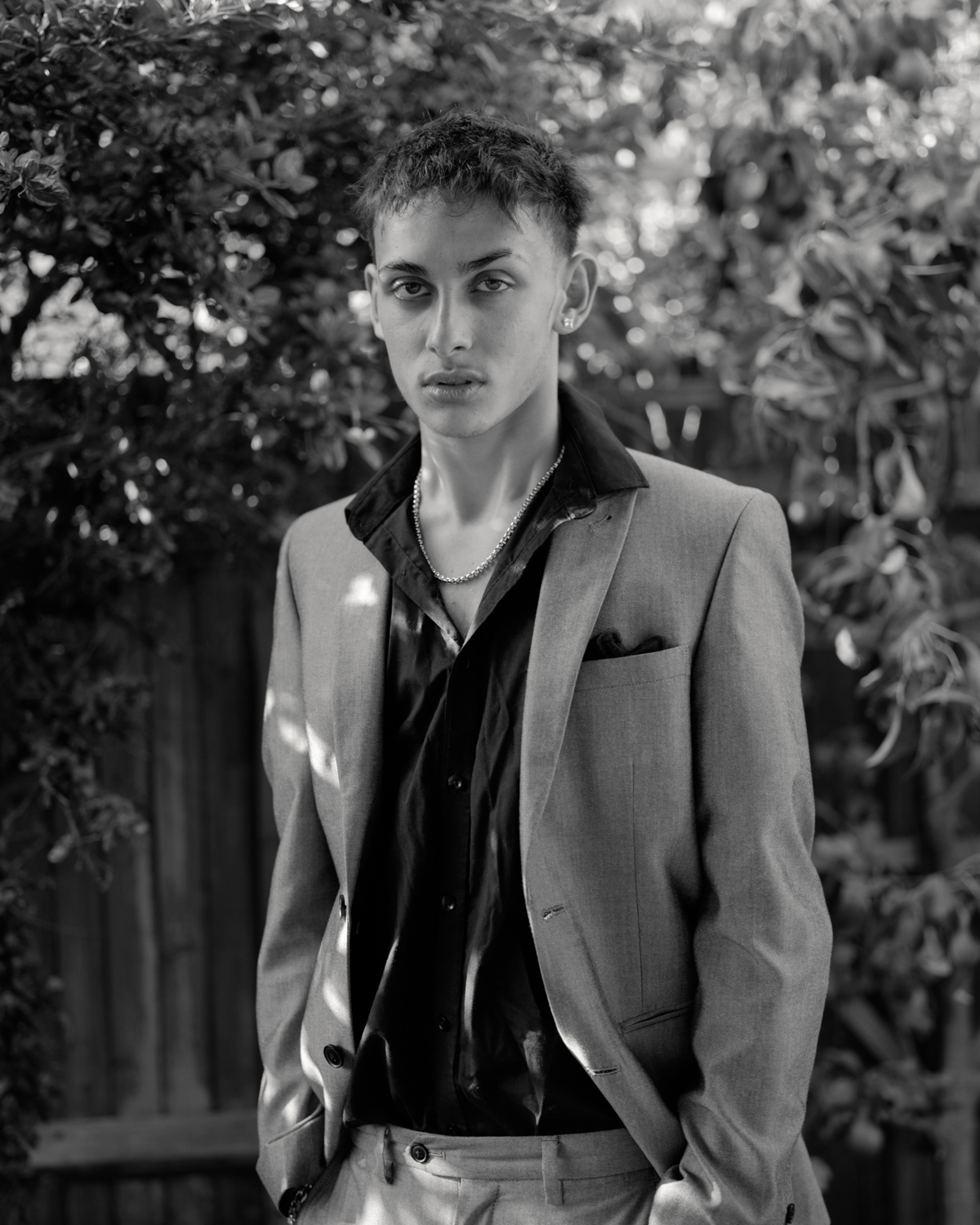 Linkedin
RELATED ARTICLES
OTHER ARTICLES
Following the announcement of an 80% hike in the energy price cap from 1st October, crowds gathered outside the offices of energy regulator Ofgem to protest and declare their intention to undertake a payment strike.
For over a decade, gamblers have won big by employing people to place live bets from the court. But does this dubious method still work?
Sean Maung’s photos are a love letter to the Black and brown communities that make up New York.
Cindy Campbell recounts how her brother ushered in a new era of musical culture at a party she held in the Bronx in ‘70s.
Photographer David Corio’s archive offers a glimpse inside a revolutionary era of music and nightlife.
Yesterday thousands gathered outside Buckingham Palace after news of the Queen’s death broke.