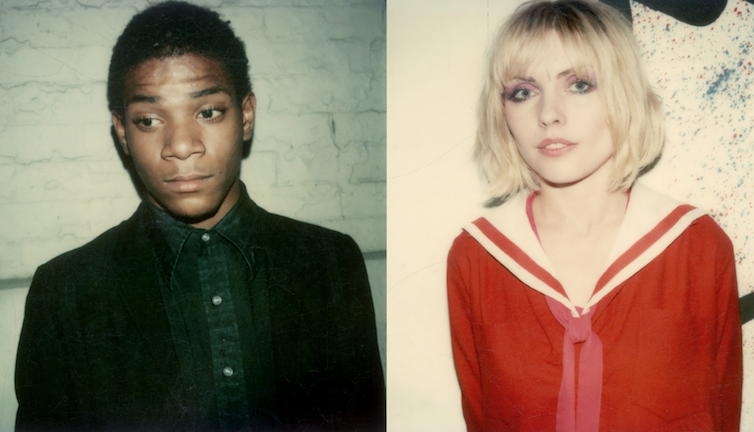 Photographer Maripol reflects on NYC's vibrant downtown club scene, where she shot everyone from Debbie Harry, to Grace Jones, to Madonna and Sade.

Photographer Maripol reflects on NYC's vibrant downtown club scene, where she shot everyone from Debbie Harry, to Grace Jones, to Madonna and Sade.

In 1977, young stylist and jewelry designer Maripol and her then-boyfriend Edo Bertoglio moved from Paris to New York. The self-described “new pioneers of a decadent decade” fit right into a city that had been abandoned and left to fend for itself, its denizens revelling in the limitless creativity that freedom often brings.

As art director for Fiorucci, the hottest Italian fashion house of the time, Maripol became a fixture on the scene, collaborating with the likes of Debbie Harry, Grace Jones, Keith Haring, Madonna, Sade, and Jean-Michel Basquiat, who went on to star in Downtown 81, a film she produced and art directed. 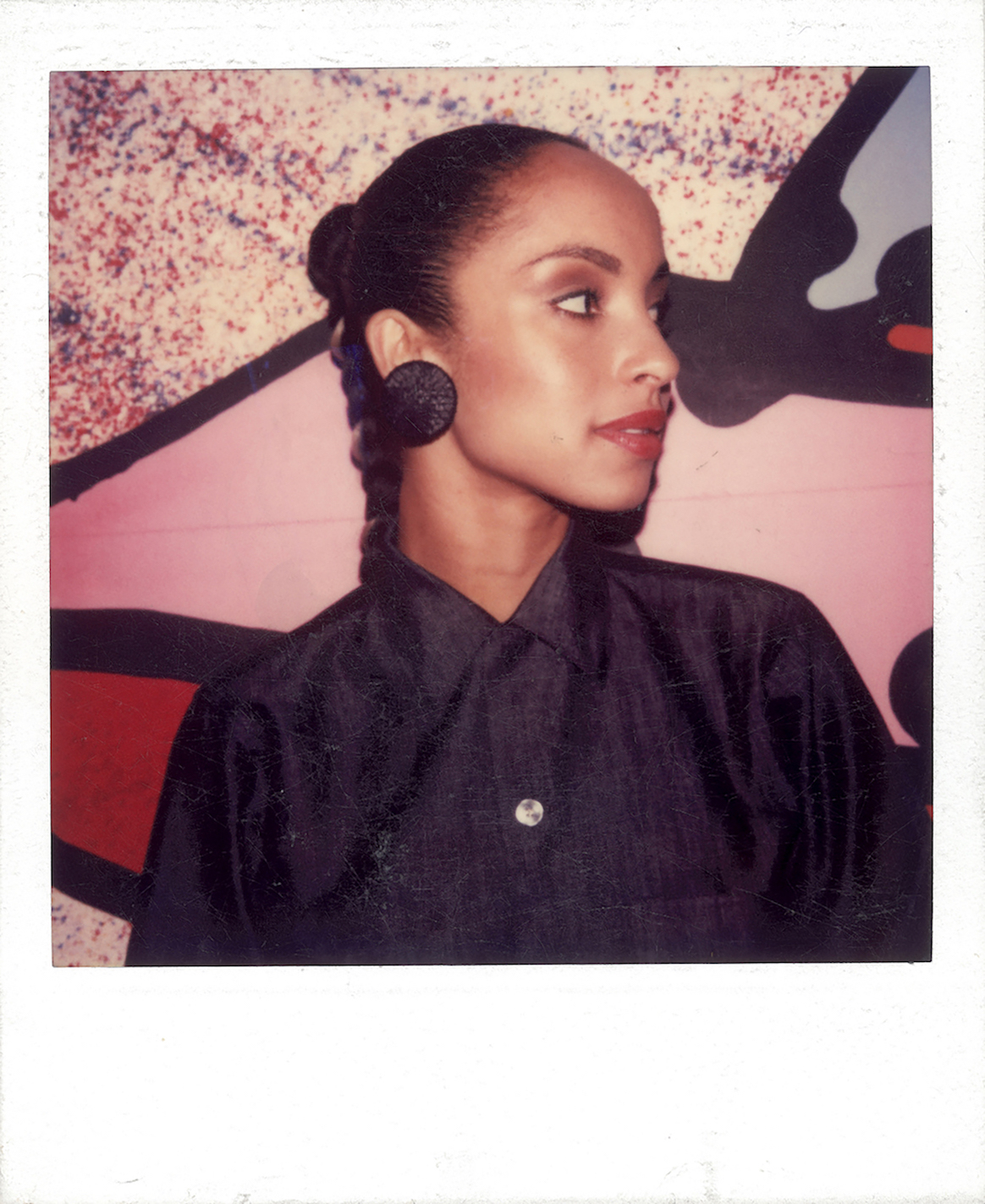 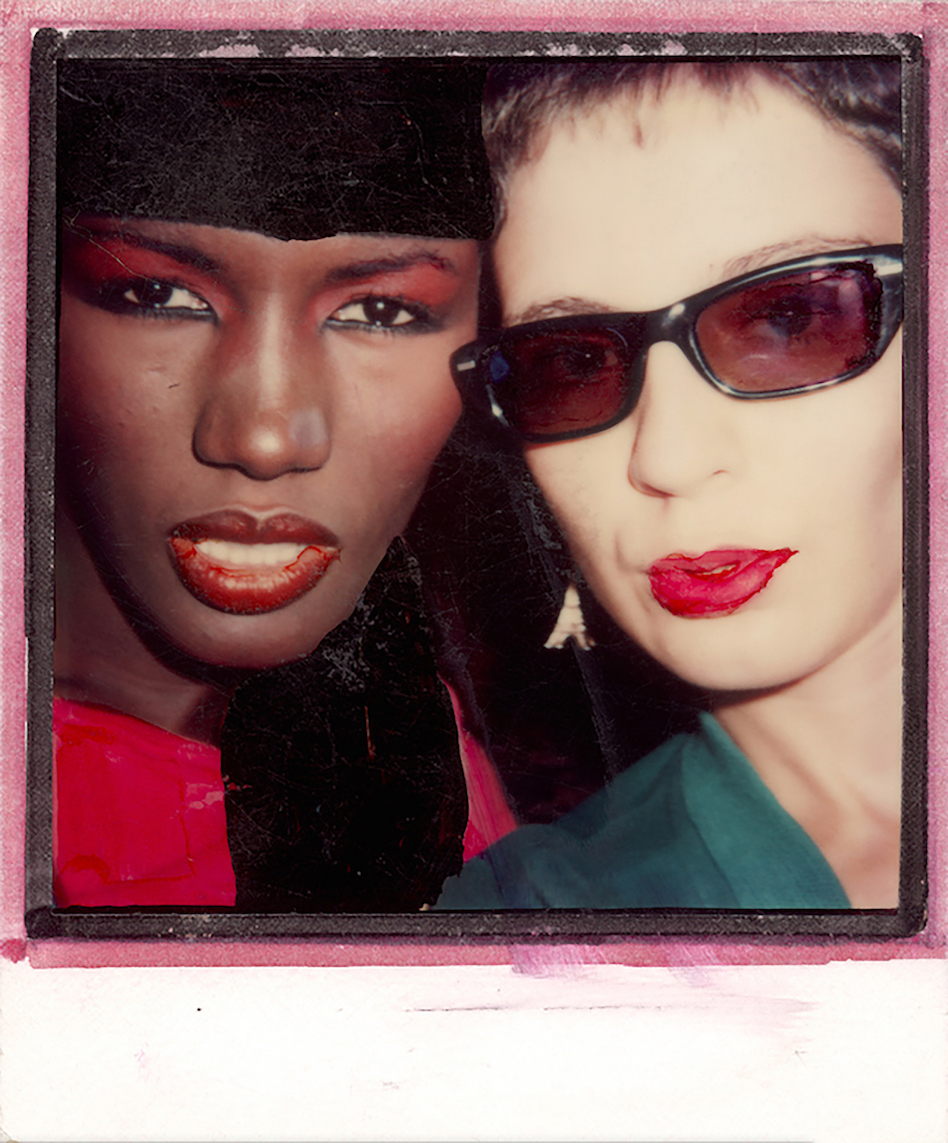 “There was a curiosity towards Polaroid. Everyone wanted to know, ‘What is that?’ It’s not like point a camera with a huge lens like Ron Galella. It was more natural,” Maripol remembers.

“Polaroid was great because the next day you could see the photographs. It’s like an imprint of your memory. Imagine if I had been really drunk and I didn’t remember what I did? Then I have the picture!”

As an artist trained at the École des Beaux-Arts in Nantes, France, Maripol understood that even “bad” photographs could be transformed into art. “The film was expensive, so if the picture was blurry or the emulsion went bad, I was not going to throw it away,” she says.

Instead, Maripol would paint on her photographs, or cut them up. “Sometimes it was about also pushing the feeling that I had in the moment. If I’m really sad about something, instead of cutting myself I am cutting my face on the Polaroid.” 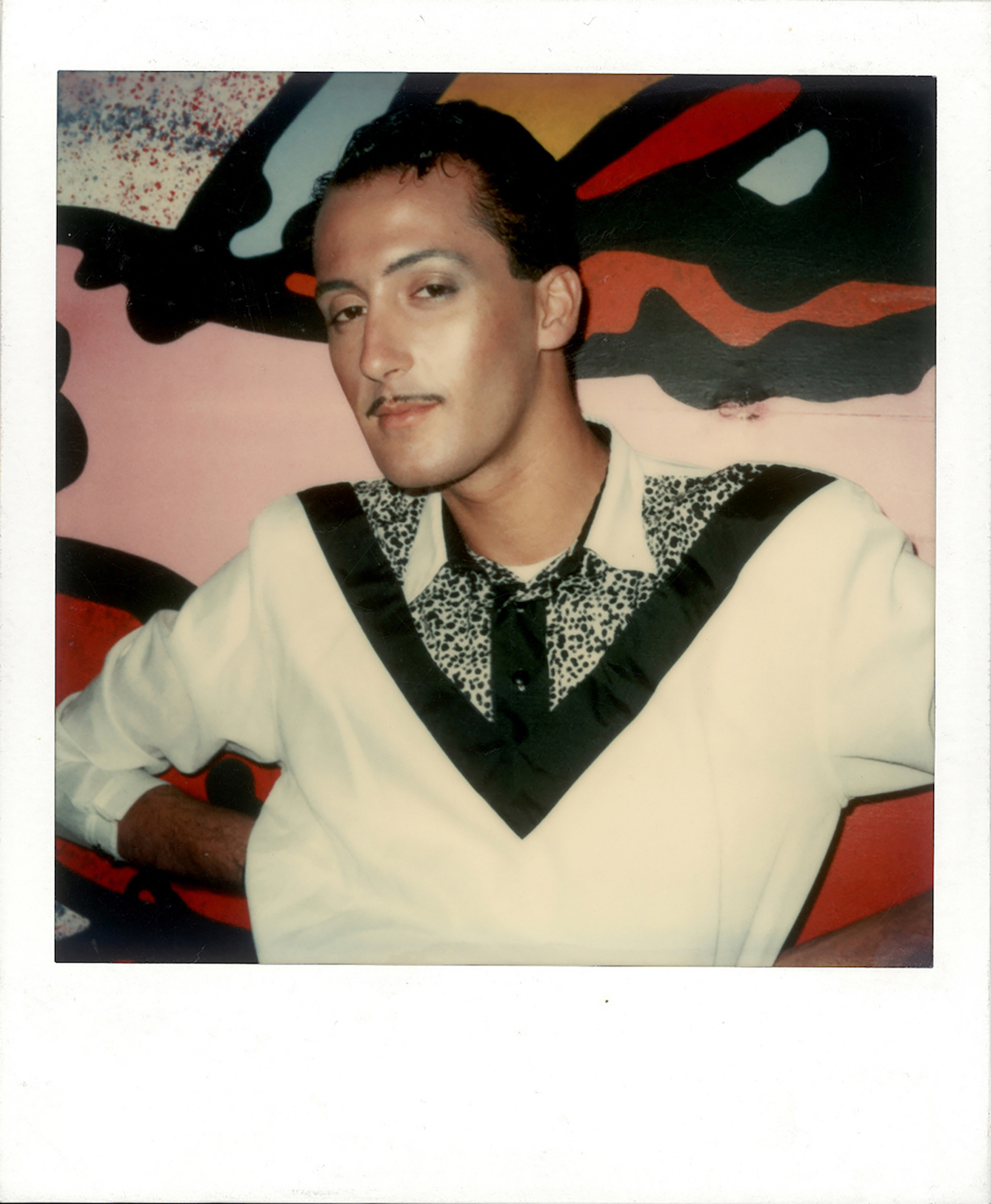 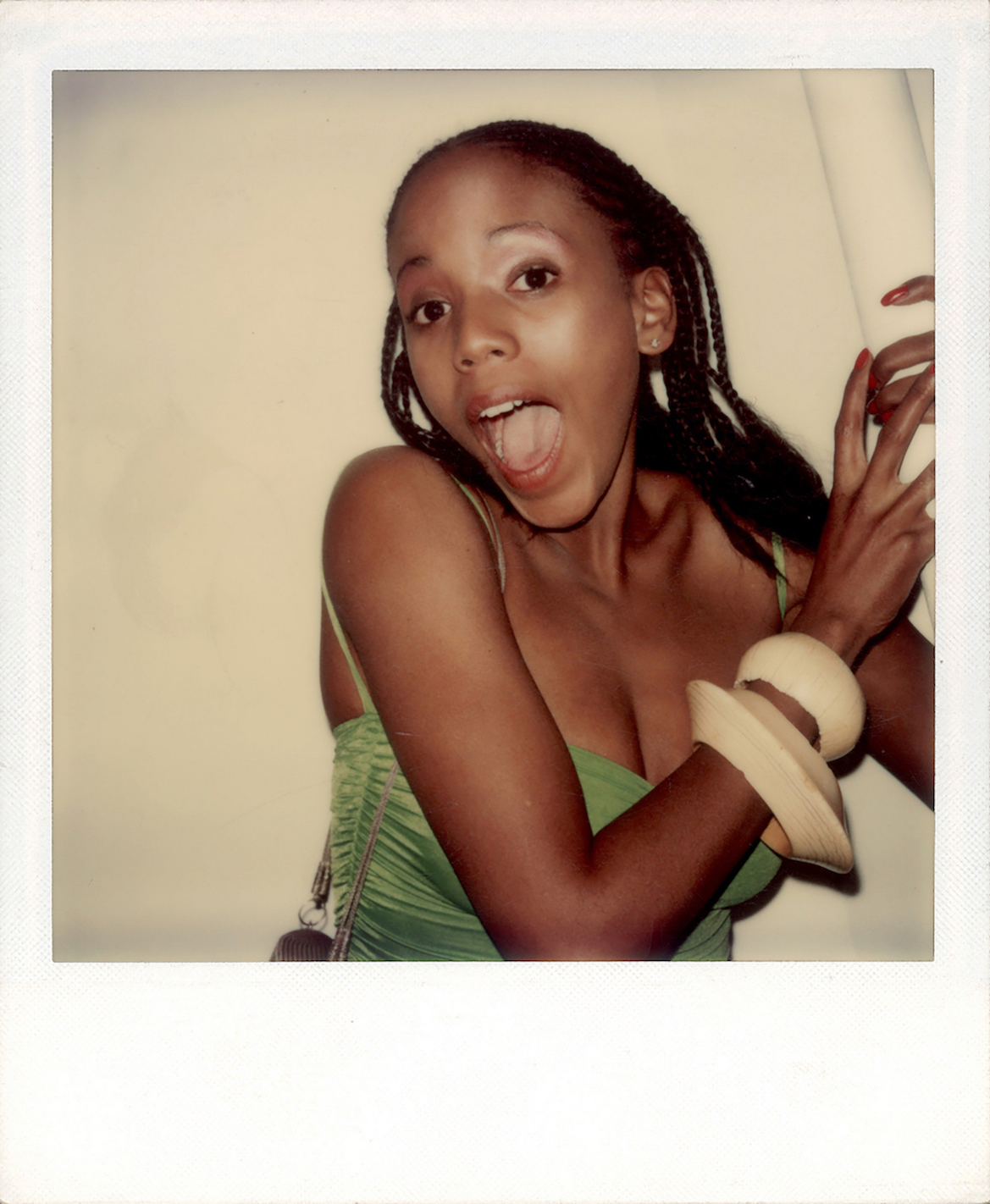 Maripol’s alchemical gifts served her well when she founded Maripolitan, an accessory design company, in 1979. She brilliantly repurposed common objects, transforming them into cutting edge trends, like the iconic rubber bracelets made popular by her collaboration with Madonna in the 1980s.

“It was a very free time. Things were less calculated. God, where are those days?” Maripol says.

Though the era has passed, her Polaroids remain as fresh and vibrant as the days and nights they were made. Collected in books which include Maripolarama and Little Red Riding Hood, Maripol’s photographs continue to inspire a new way of seeing the world.

“My photographs are like a journal,” Maripol says, describing the experience of looking back through her archive. “Sometimes, when there are sexy pictures they remind me of the lovers I was with. I see that I enjoyed myself.” 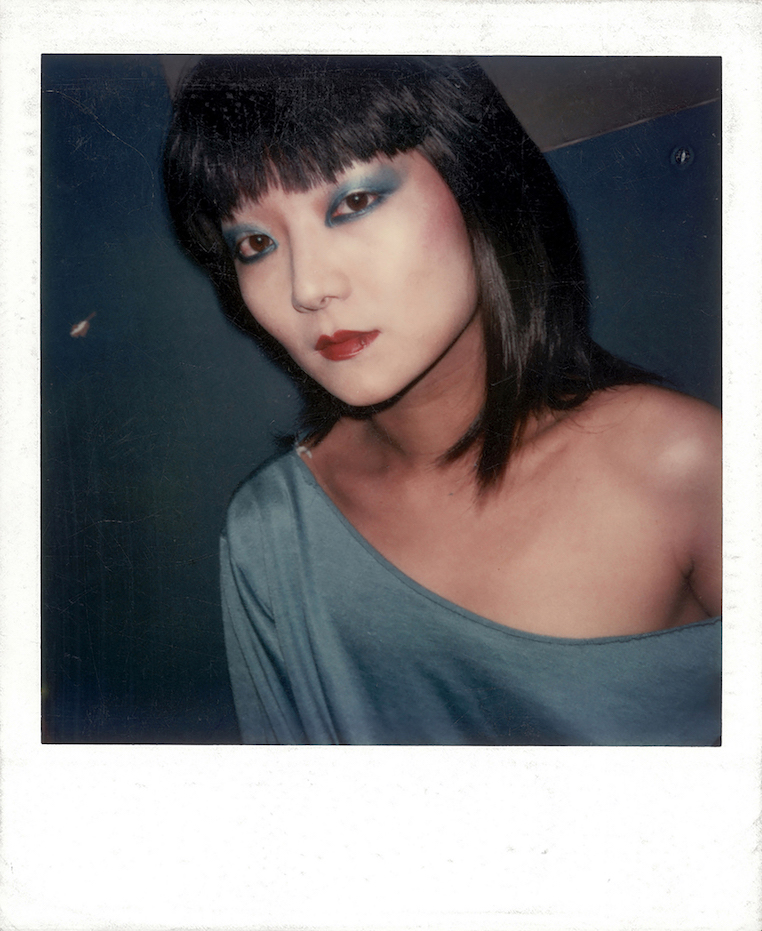 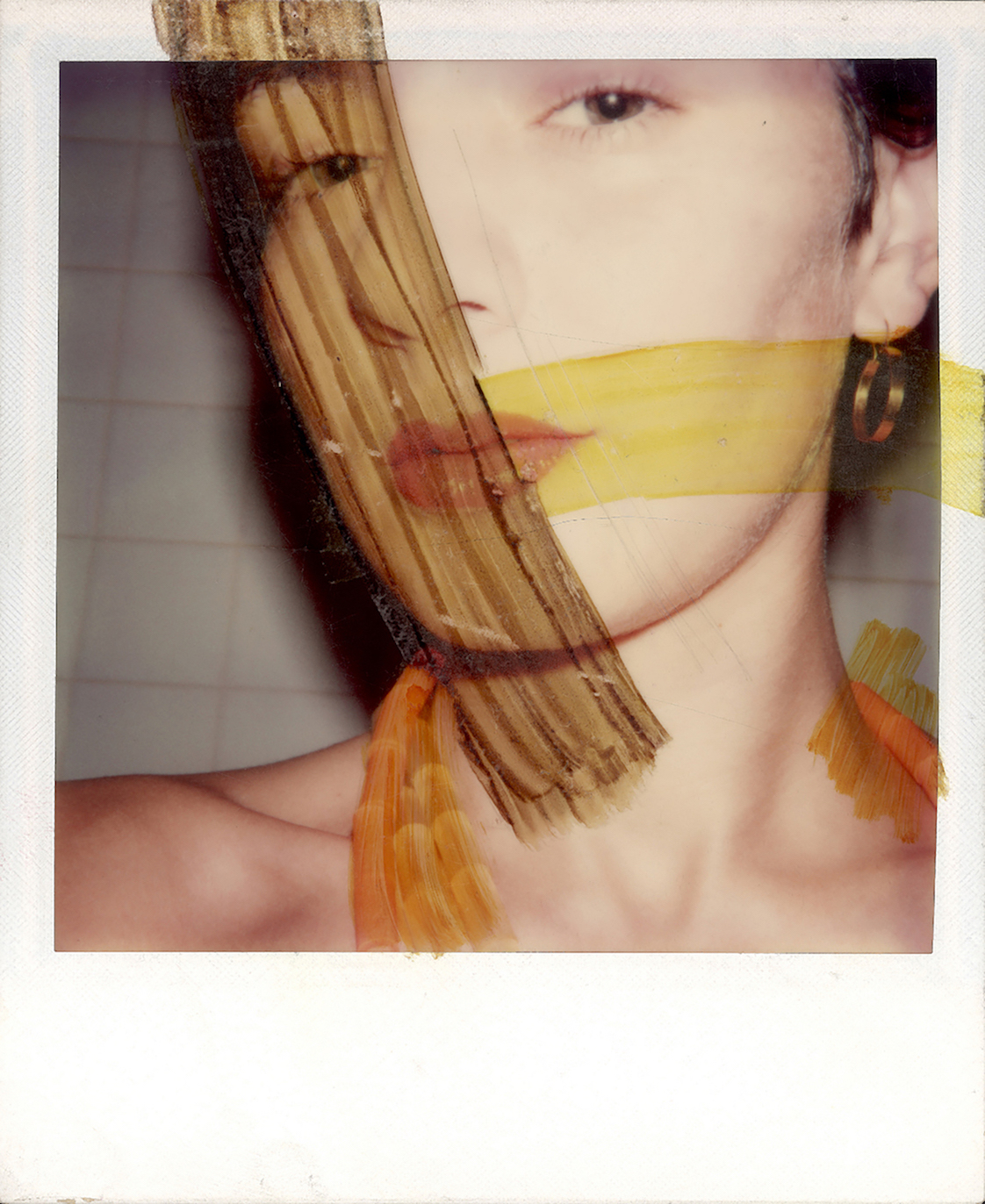 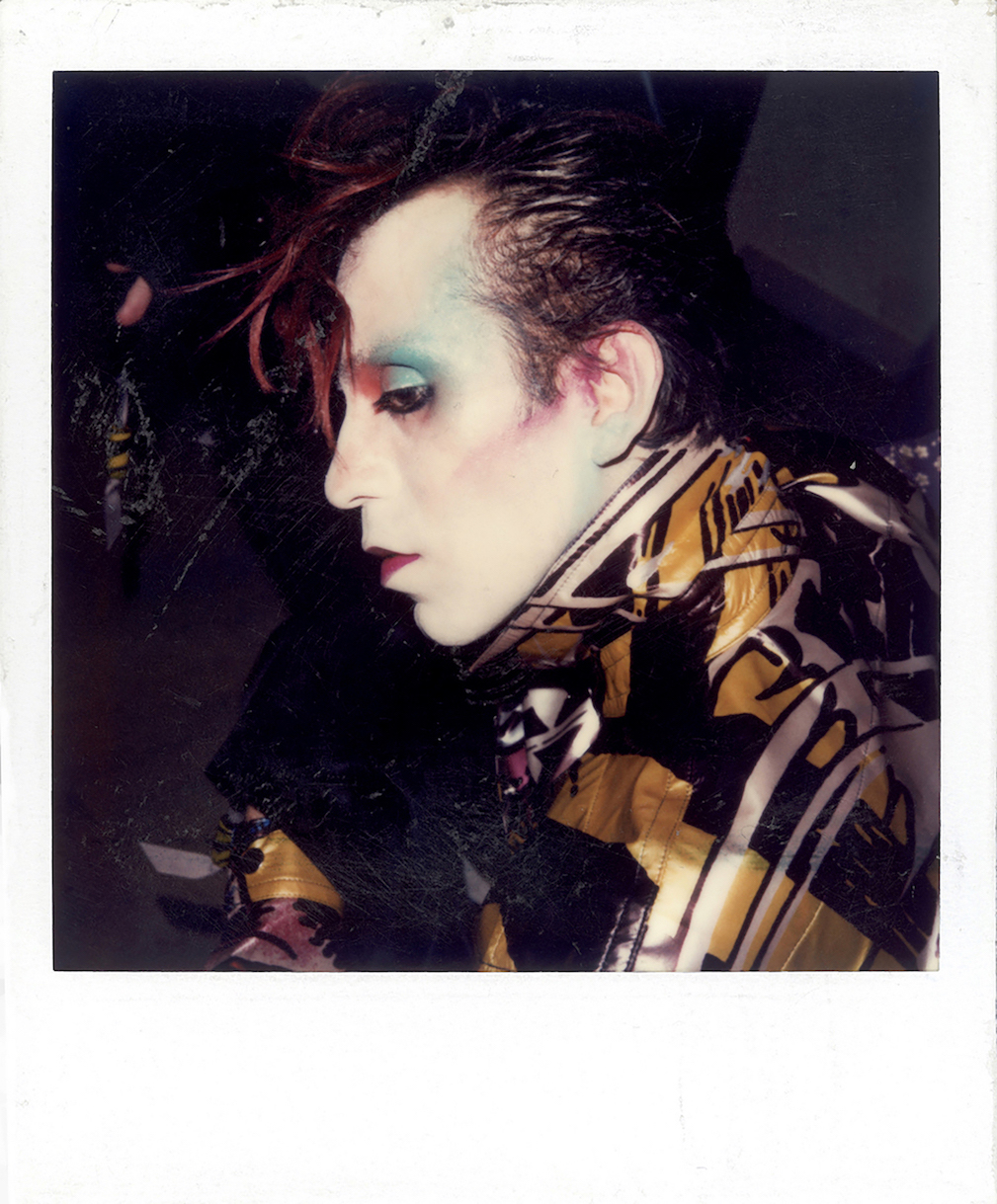 Linkedin
RELATED ARTICLES
OTHER ARTICLES
Theo McInnes’s photos of the annual event provide an intriguing snapshot of contemporary Britain.
As she gears up for the release of her first book, the 24-year-old climate activist talks standing up to authority and building a more inclusive movement.
After fleeing the war in Ukraine, people are finding it impossible to secure affordable and decent housing in the UK.
AI companies that develop image-generators using copyrighted artwork from the internet are coming under fire from artists who say that it amounts to theft.
After blocking the Scottish government’s gender recognition reform bill, Westminster is now devising further changes to the law to make it harder for trans people to self-identify.
Following the release of his debut single, Deyaz talks battling addiction, dealing with his struggles through music, and building a budding music career from his living room.