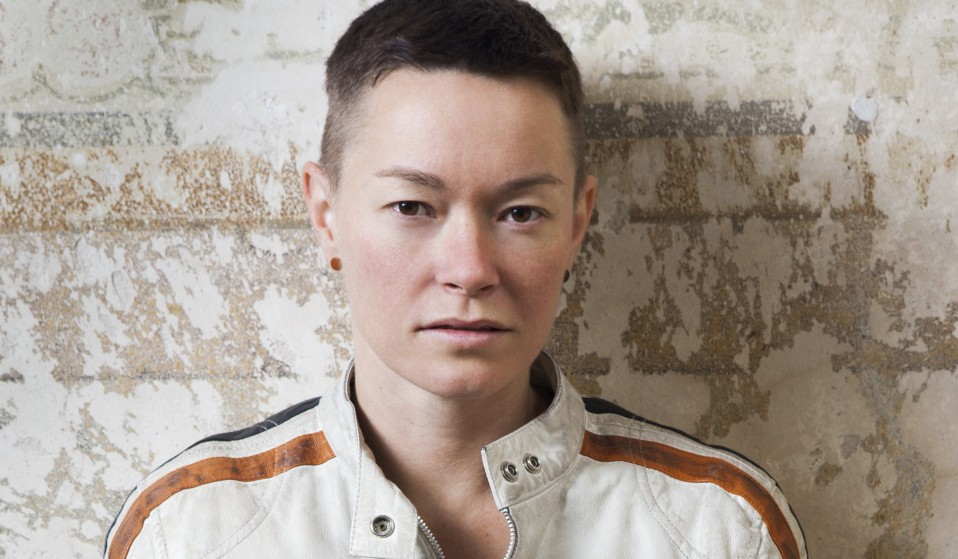 But, despite all this, there is one part of their professional life that Jiz continually harks back to.

Jiz might have more than a decade in the industry under their belt, but ‘coming out’, both as gender queer and as an adult performer, is a process that for Jiz never seems to be completed.

“This is a gradual process,” they say, “with ‘coming out’, you’re never quite done.” 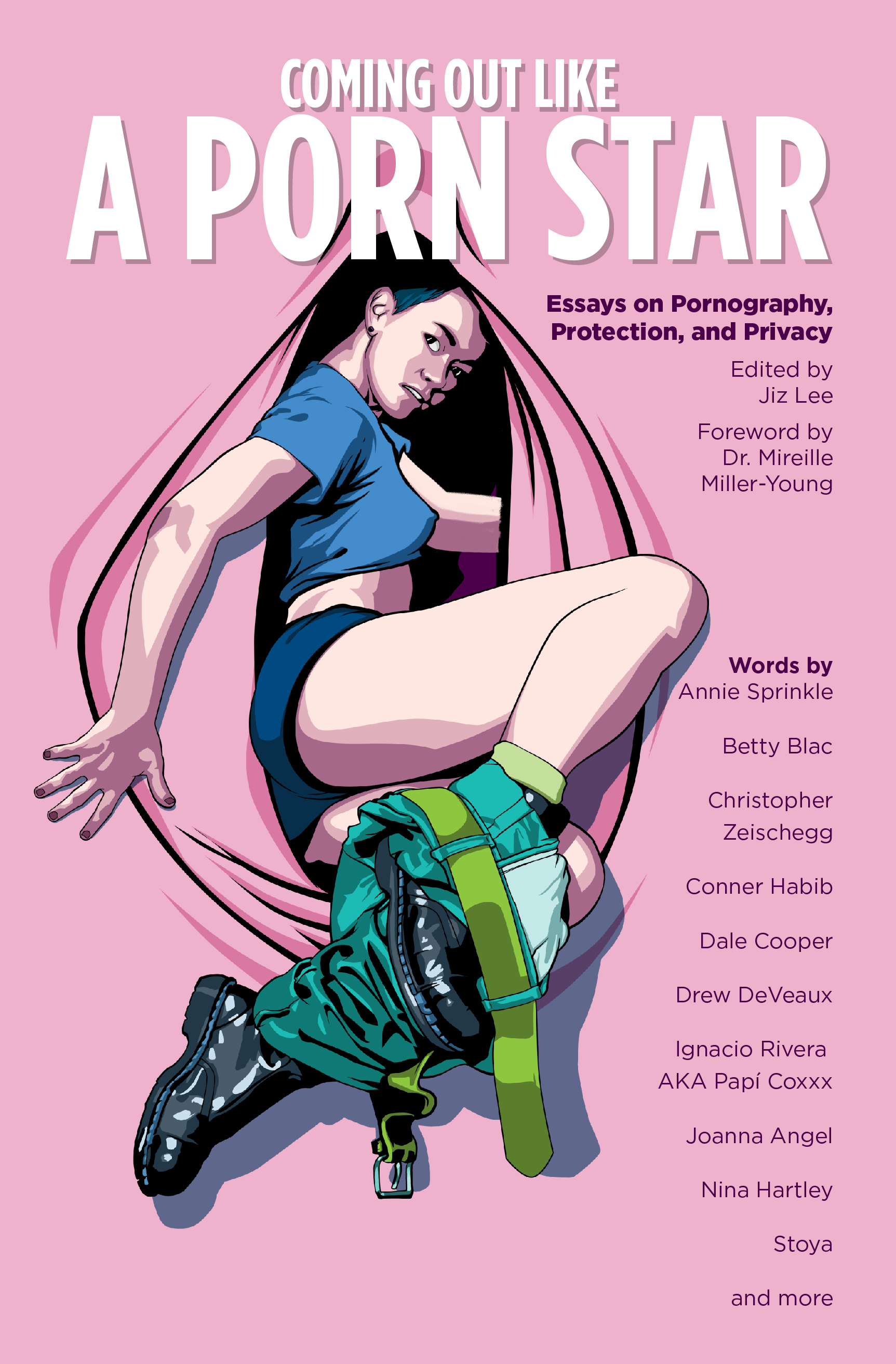 How did the idea for a book come about? How did you know this would make a powerful story?
When I started asking fellow performers, producers, and other folks behind the scenes how they handle the question ‘what do you do for work?’ I found that I had struck a nerve. EVERYONE had a story to tell.

Some women argue that sex work and feminism can never go hand in hand.
I find it rather telling (and often, insulting) that sex work is so commonly assumed to be at odds with feminism. No other industry faces such charges, and when you start to question why that may be, it comes back to a cultural denial that a woman can have ownership of her sexuality.

To make overt assumptions that a woman doesn’t have agency simply because she chooses to be sexual reveals a woeful misunderstanding of consent and the concept of feminism itself. The double-standard here is also obvious; male performers face far less stigma about their choice of career, and morality-based ‘anti-porn’ actions against the industry ironically have the most impact on marginalised workers including women themselves.

I believe feminism is actually the most effective in this industry when it centres itself with sex worker’s rights.

I’m experiencing the joy of being an editor and new author, in finding that the book has taken a life of its own. When I search its title on social media I’m surprised to see it recommended and praised by performers I’ve never met, and I was overjoyed to discover the book appears in at least three academic syllabi. It was my hope in providing a diverse arrangement that readers would find themselves relating to a writer’s experience or informed by a situation they hadn’t considered. That’s the strongest positive feedback I’ve received, so I’d call it a success!

Linkedin
RELATED ARTICLES
OTHER ARTICLES
A new law change is enabling Britain’s donor-conceived children to know the truth about their origins – but campaigners say the fertility industry must do more to protect people.
AI companies that develop image-generators using copyrighted artwork from the internet are coming under fire from artists who say that it amounts to theft.
Filmmaker Laura Poitras discusses her new documentary which traces the remarkable life of the artist-activist and the impact of her battle against the US opioid crisis.
A new film from Berghaus traces the story of Adam Raja, who left behind a turbulent upbringing to discover the healing power of climbing.
Social prescribing connects people with non-medical support to improve their health and wellbeing – but some experts worry it’s just a stick plaster solution.
Following the release of his debut single, Deyaz talks battling addiction, dealing with his struggles through music, and building a budding music career from his living room.