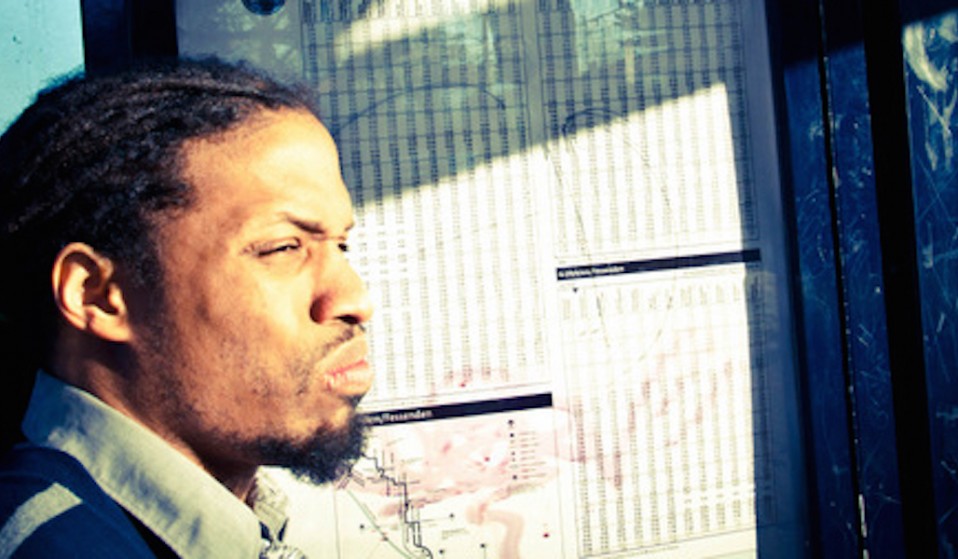 After intense media coverage, an exodus of talent, and decades of antagonism from the authorities, hip hop lives on in America's least diverse city. Mac Smiff of We Out Here Magazine tells us why, how, and what the future holds.

After intense media coverage, an exodus of talent, and decades of antagonism from the authorities, hip hop lives on in America's least diverse city. Mac Smiff of We Out Here Magazine tells us why, how, and what the future holds.

Portland Oregon’s hip hop scene had been fighting for its life long before it became international news a couple of years back. The city’s police had maintained an excessive presence at shows for years, the liquor control commission had been accused of trying to “thwart black-owned clubs or clubs that played hip hop and catered to the Black community,” and locals both new and old were unaware or disinterested in the scene altogether.

It goes deeper than that, of course. Portland was – and still is – America’s whitest city, and institutionalized racism is in many ways entrenched, despite a prevailing left-liberal mentality. In essence, Portland’s newfound lust for the ‘alternative’ in white culture – indie rock, food carts – belies a continued marginalization of non-white culture in a state founded as a white utopia.

At a sold-out show at the Blue Monk in March 2013 featuring three of the city’s most-respected rappers, police antagonism reached new heights with officers first demanding that artists be pulled from the stage for questioning, then abruptly deciding that the venue was too full. It was seen as yet another result of racial profiling and local luminary Illmaculate had seen it too many times. When patrons were told to leave in order for the show to continue, he walked on stage to say he wouldn’t be performing that night, that things had gone too far. To play on would only signal a continuation of the aggression without coverage or conversation.

That worked. Vice Magazine wrote about the scene’s struggles, starting a chain reaction that brought in local media and the international press. Arianna Rebolini followed that up in the spring of 2014 for Buzzfeed, covering the departure from the city of artists like Luck-One (now HANiF) and the parting shots they took at the city and the scene on their way out.

Two years on from the Blue Monk, though, and hip-hop in Portland is more than on its feet. We spoke to Mac Smiff, editor of We Out Here Magazine, about the impact of the coverage, the current situation with the authorities, and the possibility of a positive future.

So many artists have left Portland in the last couple of years. Do you see that as a direct result of the police aggression or is there more to it?

I think it’s safe to say there’s a lot more to it, and I’d venture to add that finances play a huge part. Any rapper looking to get paid for their art has to take a serious look at the potential earnings possible in a major market. The exposure is greater in bigger cities: access to urban fans increases, nationally broadcast radio shows become available, and perhaps most important, cities like New York, Oakland and LA provide endless networking opportunities with more established players in the genre.

How has their absence affected the scene?

I think it hurts and it helps. On one hand, artists with crazy buzz in the NW help drive the machine and fans like what’s familiar. Because the Portland scene is so small, when artists from here stop promoting here it can leave a void in many fans feel alienated, especially when they do not have ties to other local artists.

On the flip side, it creates opportunities. All those shows Tope was doing are now available for other eager artists such as Rasheed Jamal. Drae Steves has picked up where Cassow left off, accruing an impressive underground following. HANiF’s (formerly Luck One) vacancy has provided him a ton of national exposure, much of which he’s used to put on for other NW artists, including The Good Sin (of Seattle), Mike Mo, Dizz, Spac3man, and even Tope.

The bottom line is, we have a lot of talent in this town and the departure of talented artists creates an export of our culture while opening doors for the up and coming.

Luck-One’s parting shots took aim not just at the excessive police presence at shows, but at the scene itself and the people within it. Did he have a point?

Of course he had a point! But I think he was playing mind games more than anything. There have historically been a lot a talented but uninspired rapper/producers in Portland who blame their lack of success on whomever is doing well. Truthfully, Portland rap fans are very often artists themselves or friends of artists. Thus, a large amount of the fandom comes with a grain of jealousy, cliquey loyalty and a hesitation to do any promotion besides cross-promotion. Couple that with an overreaching hipster mentality that anything popular is lame and you can see how attaining and maintaining fans in this city can be quite a chore. I often wish Portland rap fans were more open to just liking music because it’s good, and I think we’re getting there. Having talked to Luck after that article dropped, I know he was trying to light a fire under his hometown and I think he accomplished that to a degree.

How did the media attention that the scene got affect things? Was it good for some artists to get the spotlight in an often-overlooked scene?

I think the VICE article, like the HANiF exit interview forced some artists to look at their own behavior and perhaps see how it looks to outsiders – you know, the people they are trying to impress. The scene in a city this size can’t be known for pettiness; it’s simply counterproductive in all ways unless you’re looking to create a very long and contentious Facebook thread. However, I think the VICE article did draw national attention to the once virtually unknown fact that Portland DOES have a respectable Hip-Hop crowd. In my opinion, the BuzzFeed articles and national coverage of the Blue Monk fiasco were perhaps bigger triggers for the attention that Portland rap has recently found. 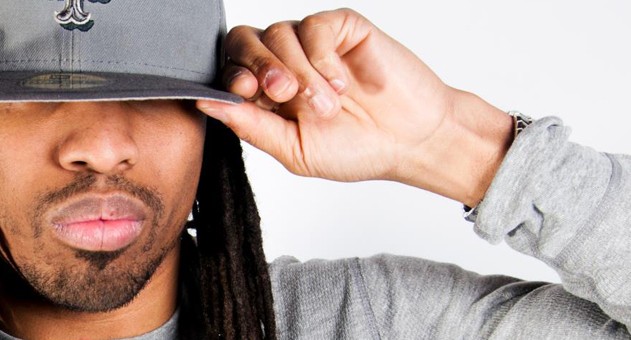 Have the OLCC/Police been less stringent with crackdowns recently?

Absolutely. I think that the local rap scene becoming intrinsically involved in last summer’s anti-police brutality protests became a PR nightmare that no one in office wanted to be a part of. There are only so many Black people in Portland, so when we’re making national headlines in regards to gentrification, cultural oppression and police brutality, that’s a very bad look for a city that loves to tout tolerance and multiculturalism but often mistreats its brown population. Then the heavy-handed fire marshal got flagged for turning a blind eye to safety violations at a sex club and that was pretty much that for his campaign.

That’s not to say we’re off the hook though. While some venues have had their capacities restored, others have not, and several are closed. Police still show up to rap events in excessive numbers but they have learned to keep a lower profile. It certainly helps that local rap shows in Portland are extremely non-problematic in general.

Are venues opening up their doors a little more?

Yes. The venues have been huge allies to the rap community and in some cases, even martyrs. Spots like Kelly’s Olympian, Holocene, Branx and The Rose continued looking to give rap artists a place to do business despite pressure to do the opposite. There is revenue generated from Hip-Hop; these places recognized that and helped to prevent that potential from being stifled.

I think we’re still peddling uphill, but the crest of the mountain is in sight. Artists are more cohesive than ever, hating is at an all-time low, young upstarts are working with established vets – these are good signs. Bonafide stars from collectives such as The Resistance, Soar Losers and Load B are emerging. I think the brightest sign though, is that rap artists from Portland are more honest than ever. I’m finding fewer and fewer artists that are trying to sound like somebody from LA, or from the Bay, or from Atlanta; rather, artists are making music that resonates here at home, creating a true “Portland sound” that is crucial to the development of the cultural commodity we – as artists – are trying to create out here.

Linkedin
RELATED ARTICLES
OTHER ARTICLES
Ahead of the policing bill reaching its final stages in the Lords, protestors came together to rally against the legislation.
With abuse of call-centre staff on the rise, many are now speaking out about the hostility they’ve faced.
In the UK, Hongkongers are continuing to stand in solidarity with the pro-democracy movement.
From the queues outside to the last ones standing, Francesco Mellina’s new photo book follows a night that has gone down in the Northern-Soul history books.
Photographer Philipp Mueller reminisces on shooting Zurich’s thriving nightlife in an era fuelled by experimentation.
Photographer Alice Mann reflects on capturing the camaraderie and discipline it takes to succeed in a highly-competitive sport.