Art & Culture / A nostalgic and evocative portrait of modern Iran 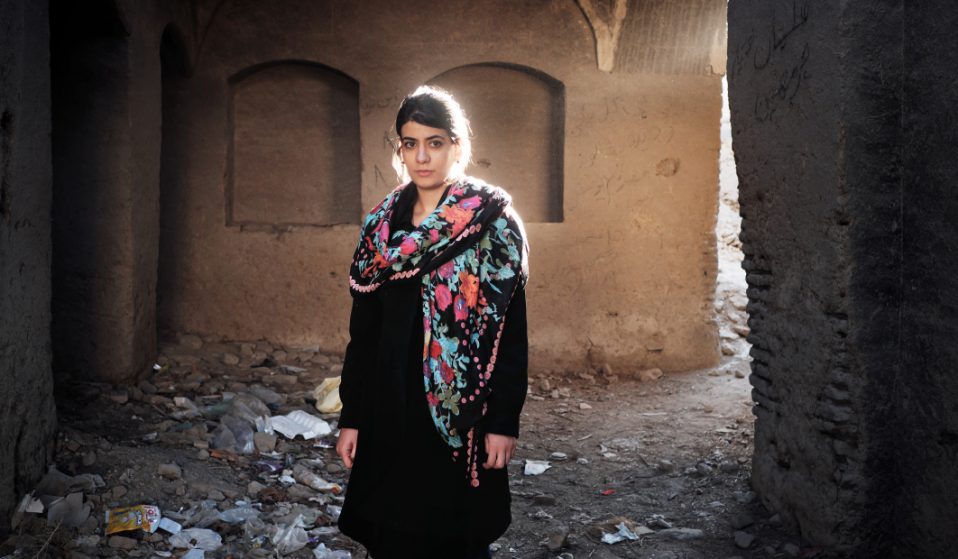 A photo series captures the contemporary and ancient landscape of Iran, stitched together through personal stories.

A photo series from Belgian photographer Sébastien Cuvelier explores the contemporary and ancient landscape of Iran, stitched together through the personal stories he unearthed during his time there.

Belgian photographer Sébastien Cuvelier is drawn to man-made utopias. In 2017, he paid three visits to Iran over ten weeks, a place where people are “deeply romantic and flowers are everywhere,” he says. Each time, he stayed with new acquaintances, while producing a photo book entitled Paradise City – a celebration of modern Iran.

“I travel a lot, and I’ve rarely received such a high level of hospitality,” says Cuvelier, speaking about his trips to Iran on a call from his home in Luxembourg.

While the photographer was unfamiliar with the country beyond portrayals in the media, the project stemmed from a place of intimacy. Cuvelier found a journal belonging to his uncle, who had died some years before and had travelled to Persepolis in 1971. Almost immediately, he wanted to find out more about Iran.

“It put something in my head,” he explains. “My uncle was a student, 20 or 21, and around that time Iran was very much in the news – they had these celebrations for the 2,500th anniversary of the Persian Empire. At some point, I thought, ‘I’m going’.” 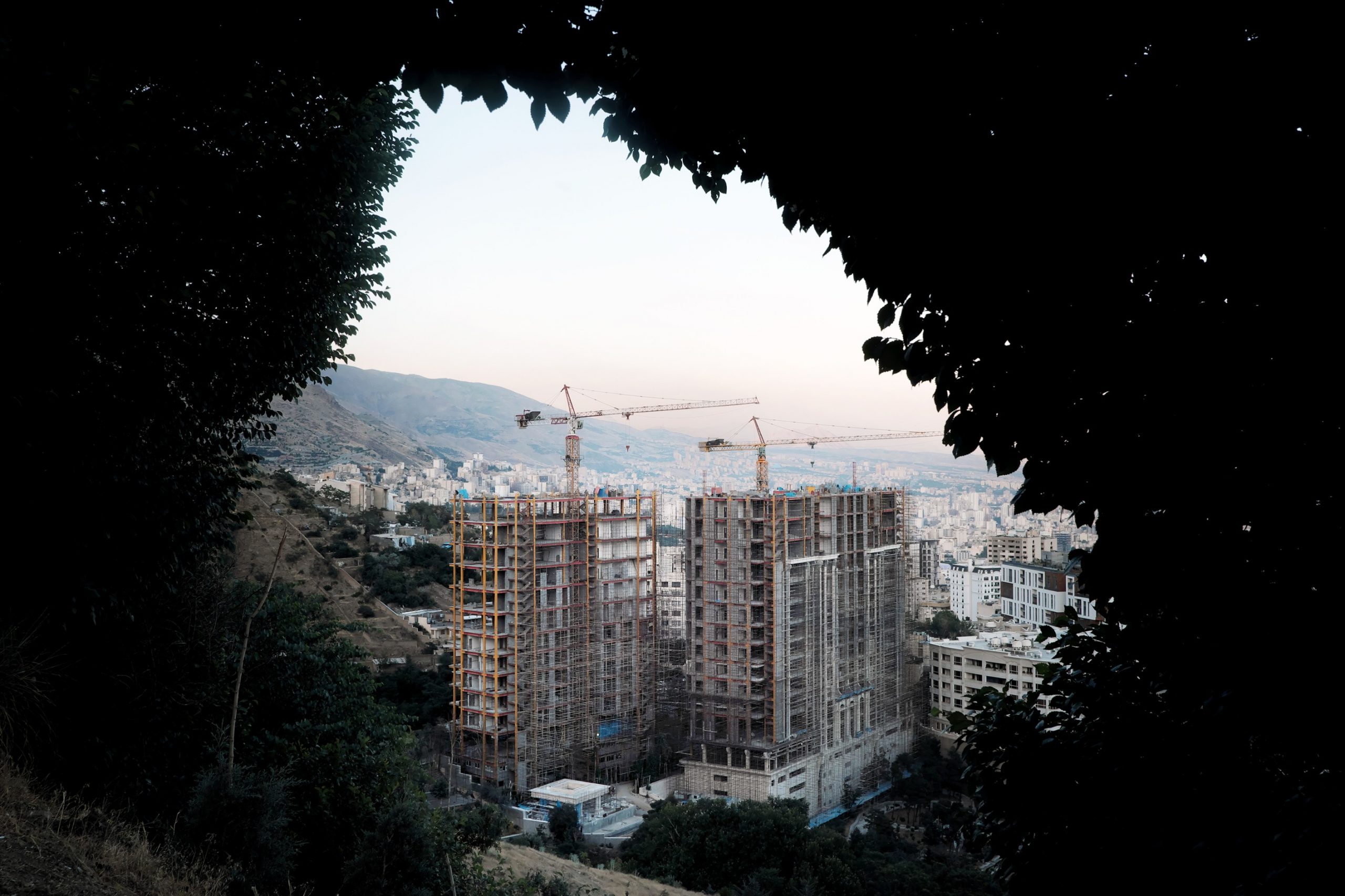 Although Cuvelier’s initial resource was his uncle’s 1971 travel itinerary, the photographer wanted to form his own relationship with the country. So, he travelled solo, and took pictures in lieu of his uncle’s writing.

In Paradise City, Cuvelier curates a conversation. He publishes his uncle’s observations of the country before the 1979 revolution, alongside his own images, oscillating between past and present.

“What struck me in Iran, was that you could feel how much of an in-between space the country was in,” notes Cuvelier. “There was something moving, like trying to run after a train that’s going full speed. I thought if I do the project for too long, I’m going to miss all those things that are going to change. So I saw this very much as a snapshot, which I thought was fitting because my uncle’s trip was the same.”

This urgency, he continues, was informed by the intensity he felt on his visits. “Because I was travelling alone, sleeping in people’s houses, even if I was resting at home there was something to see, to say, to talk about. It was an incredible time.”

Cuvelier spoke to Iranians on the ground and those in Europe about their experiences, which ultimately shaped the project. “Obviously it’s my pictures, so it’s very subjective,” he says. “But I wanted it to be, somehow, what they see. I felt this responsibility to show part of their brain.” 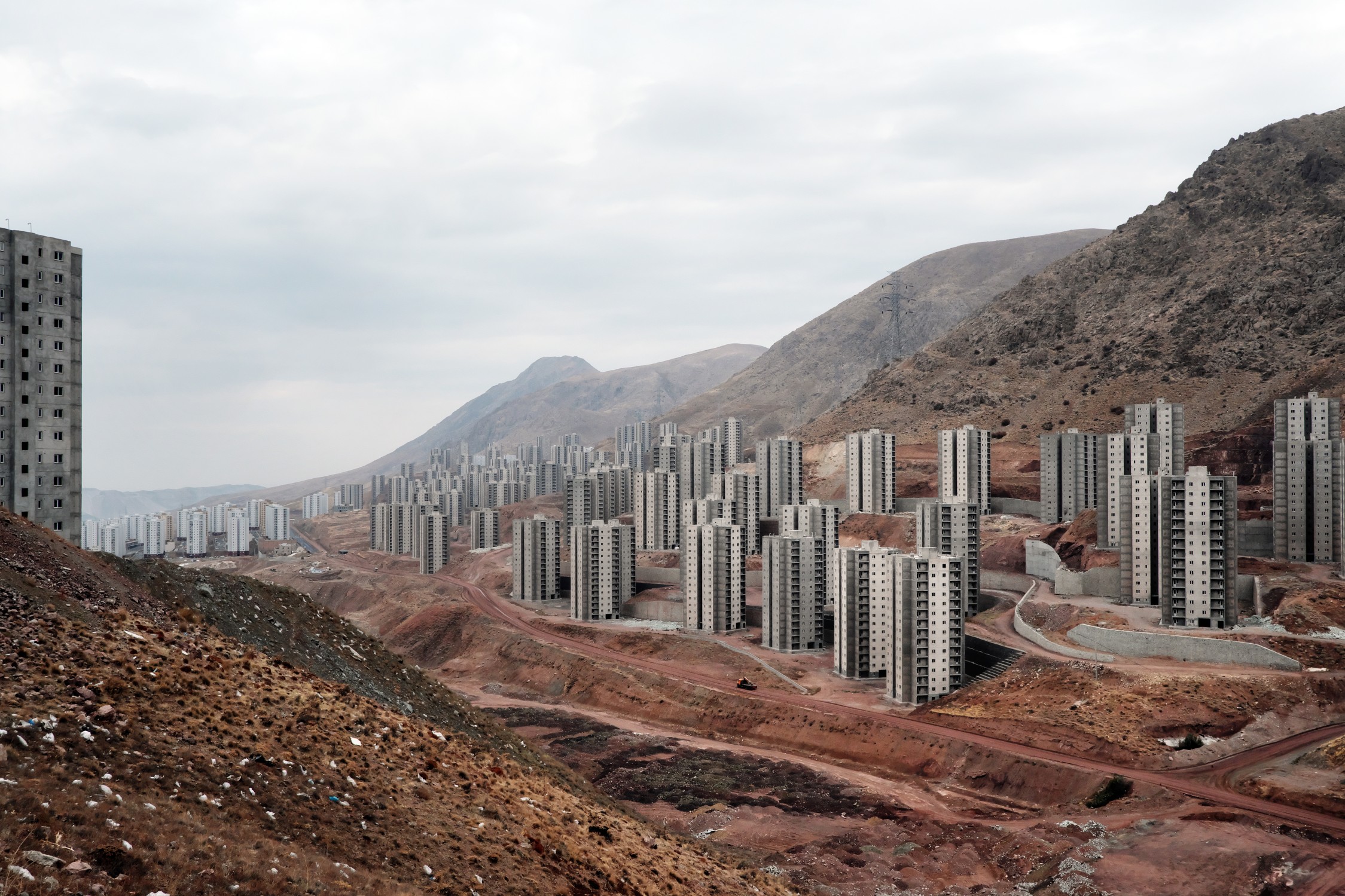 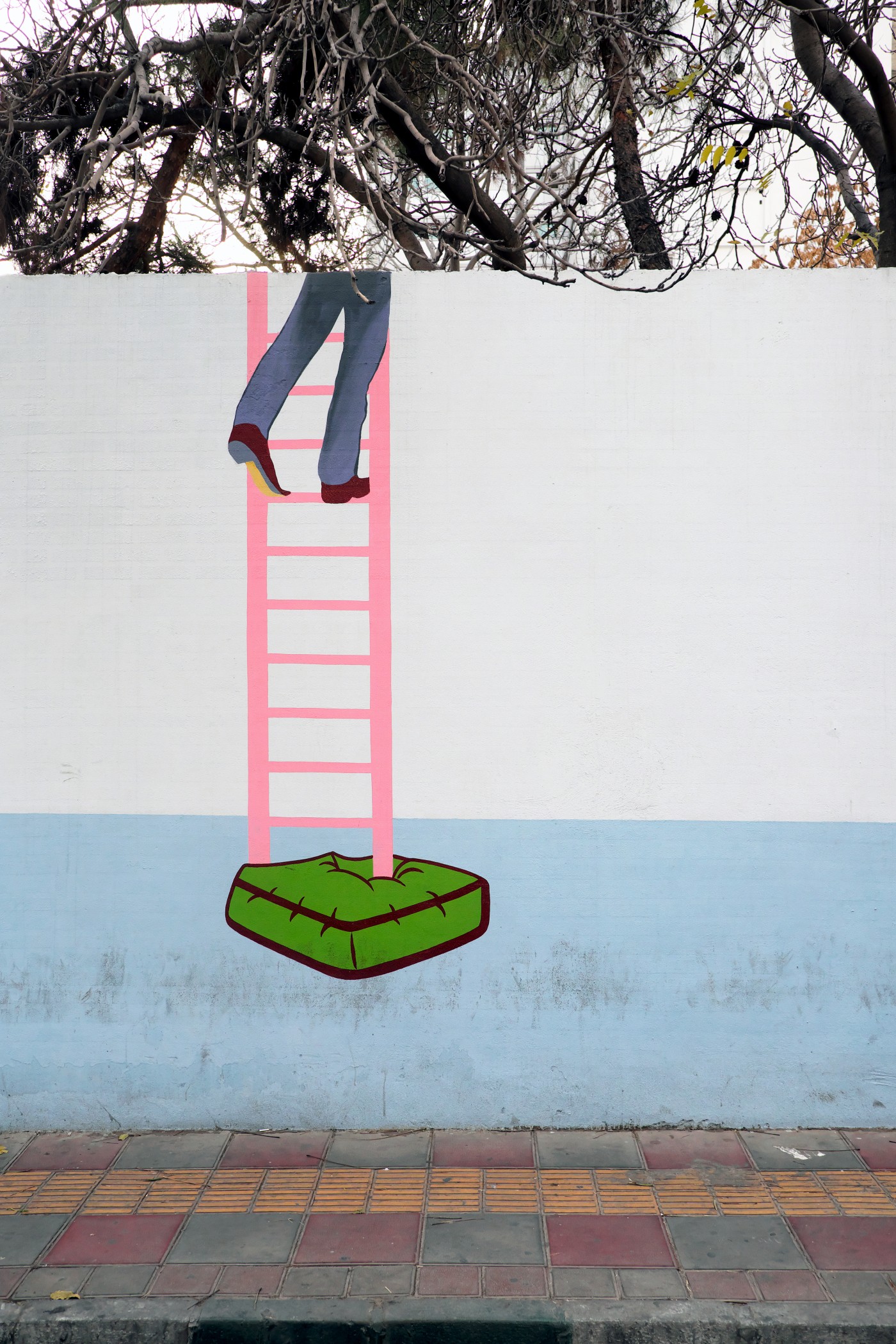 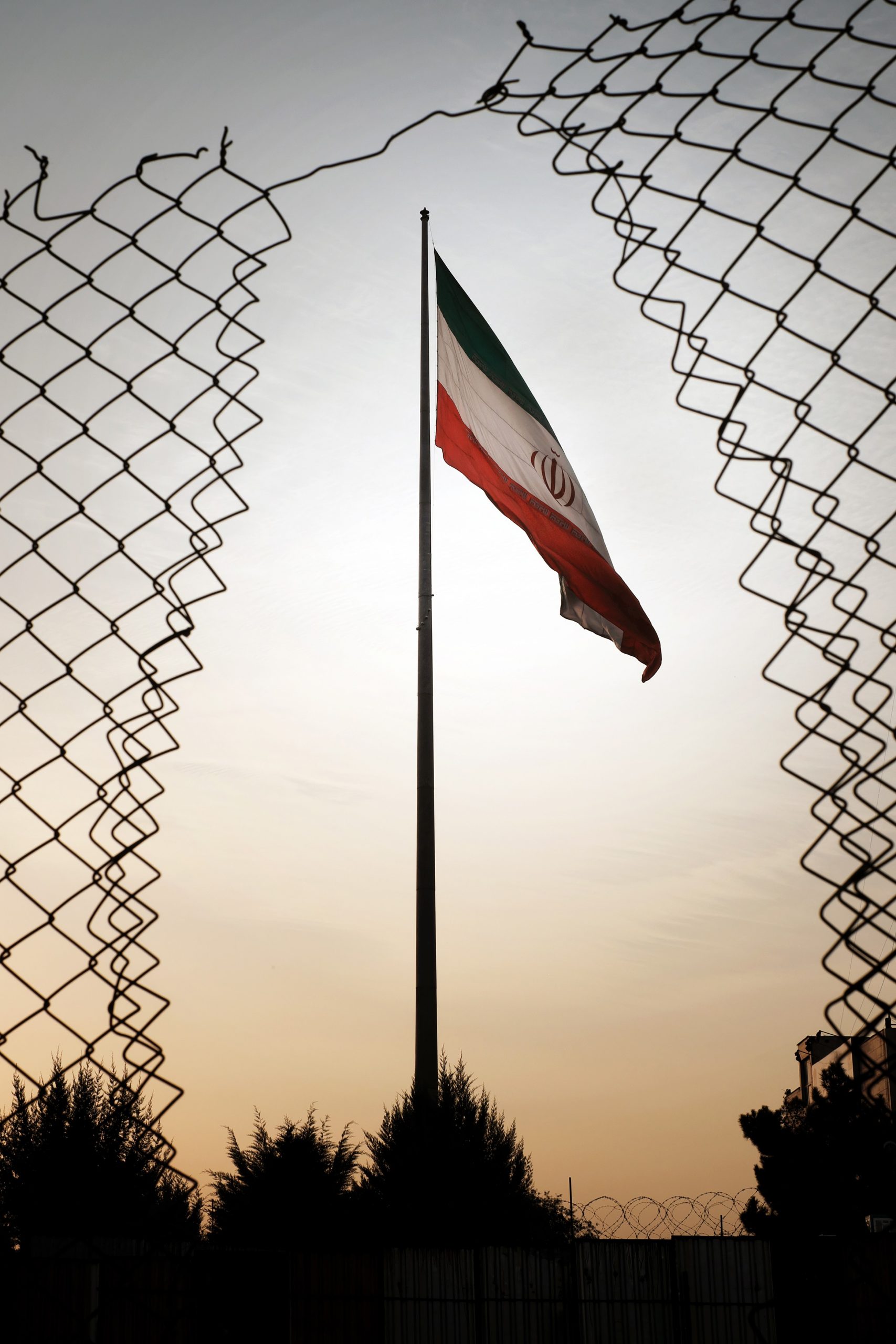 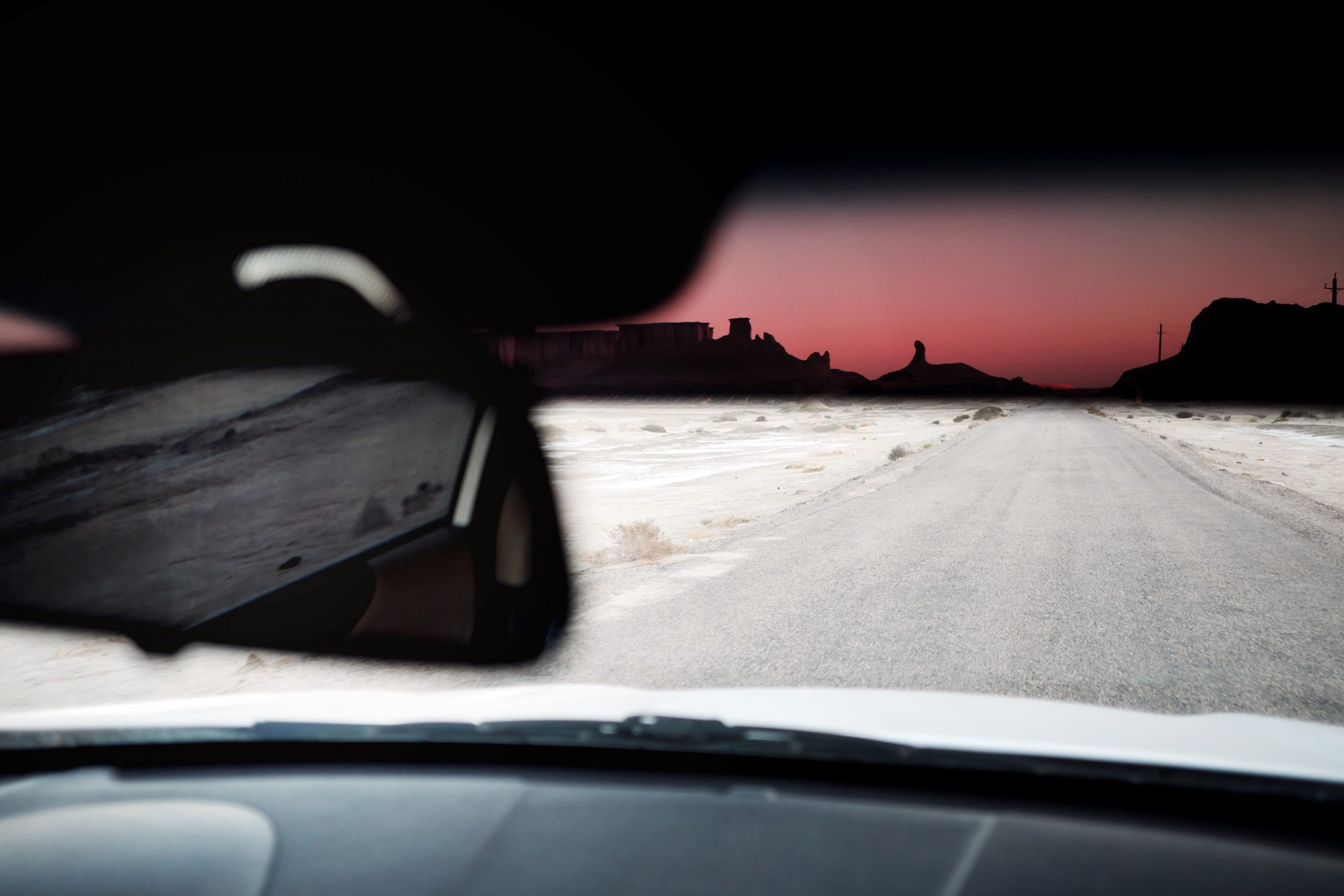 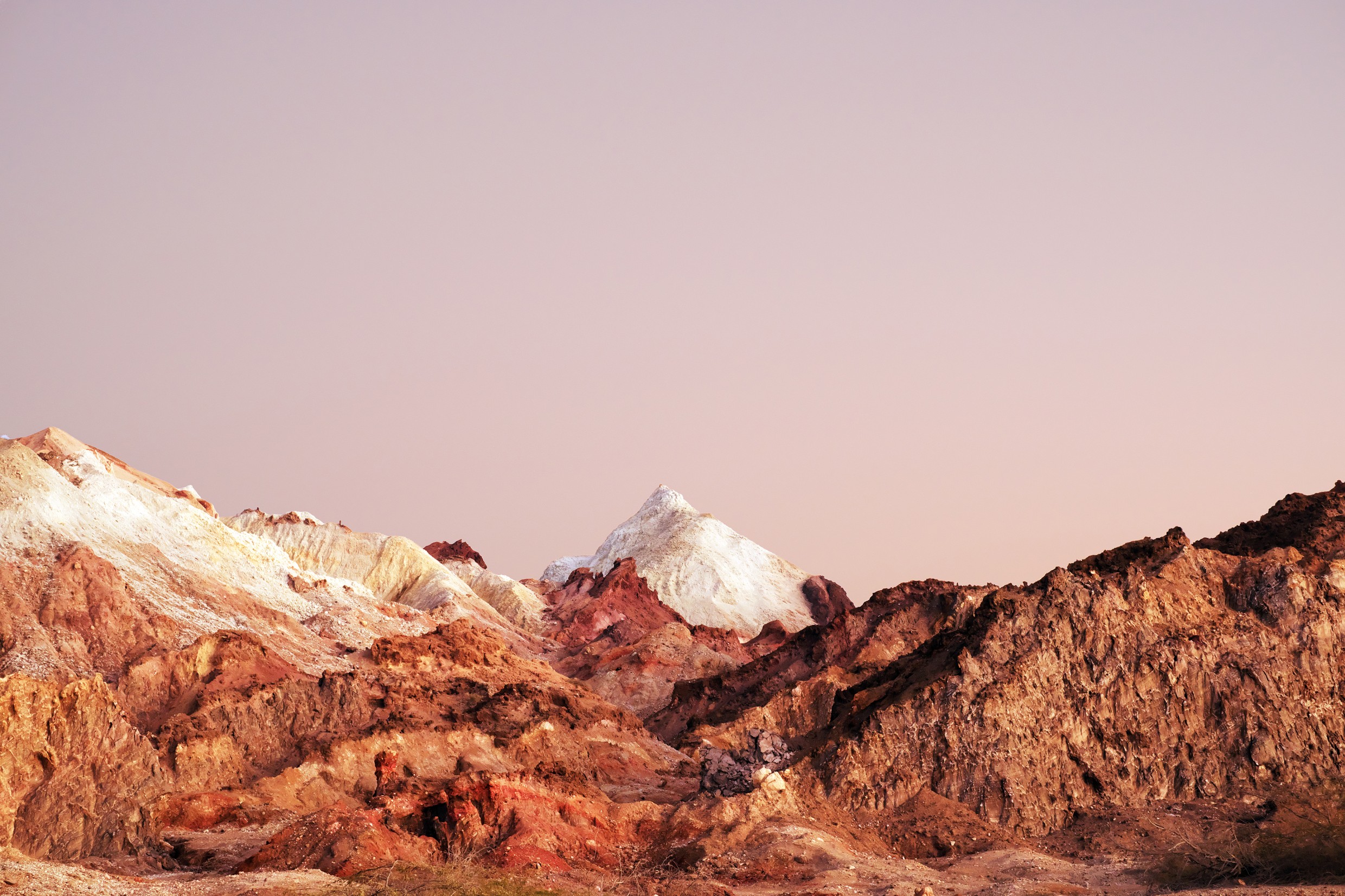 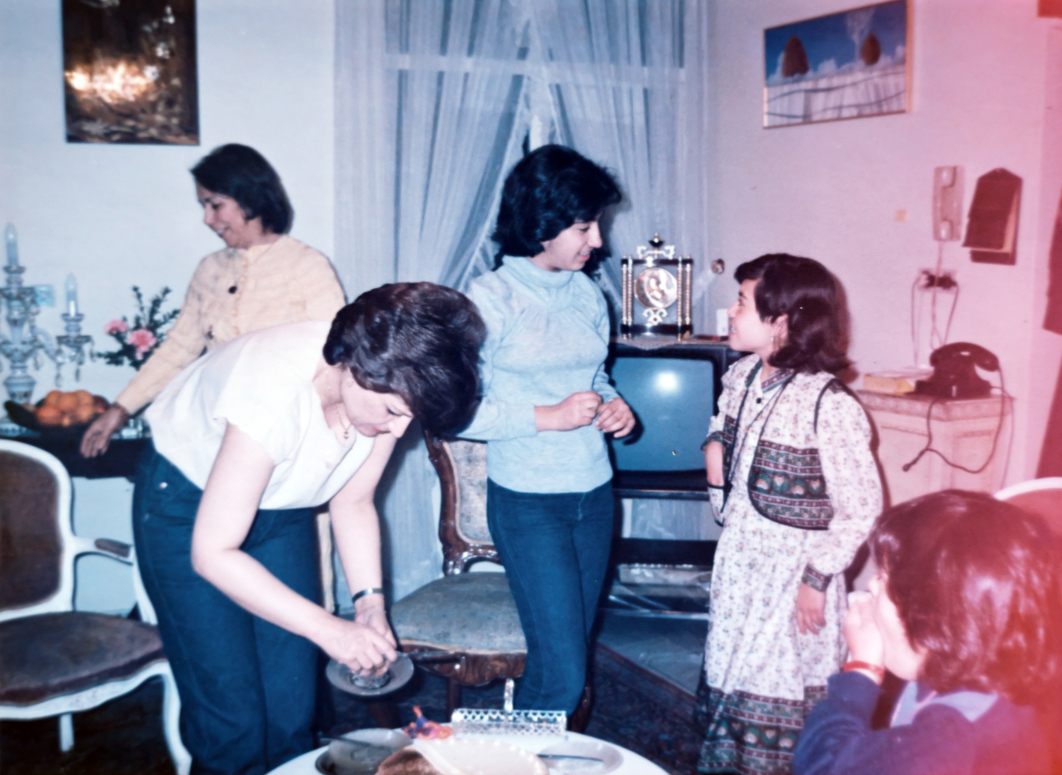 Paradise City is out now on GOST.