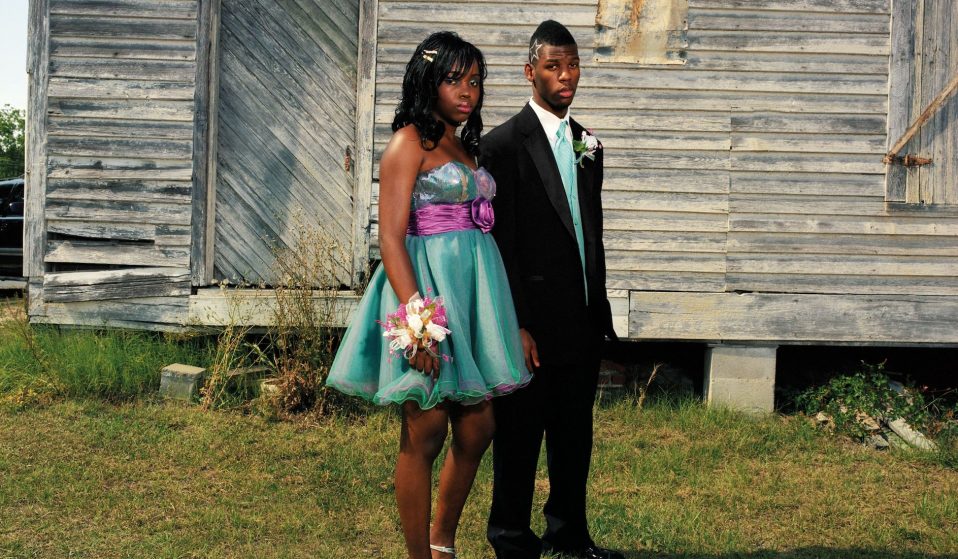 Photographer Gillian Laub remembers the 12 years she spent documenting deep-seated racial tensions in the American South and how she eventually brought change to the community.

Photographer Gillian Laub remembers the 12 years she spent documenting deep-seated racial tensions in the American South and how she eventually brought change to the community through her images.

It all began with a letter. Anna, a high school student living in Mount Vernon, Georgia, wrote to Spin magazine about how she couldn’t take her boyfriend to the prom because she was white, he was Black, and their proms were still segregated — in 2002.

Although it was too late to shoot prom, photographer Gillian Laub decided to cover homecoming, the school’s next segregated event, that fall. Her three-day visit to the town of around 2,500 residents was the start of Southern Rites – now a film, book, and exhibition, documenting race in 21st century America over a period of two decades.

“What was so unsettling was that it felt like a lovely idyllic suburban town that was not unlike my own,” Laub recalls. “The whole community coming together joyously celebrating football games reminded me of where I grew up, but what wasn’t familiar was seeing two queens – a Black queen and a white queen – waving from the homecoming float.”

Laub had never seen such an overt display of segregation coupled with the love students of both races had for one another. “I knew the proms were a symptom of something much larger and I needed to spend time and investigate,” she says. 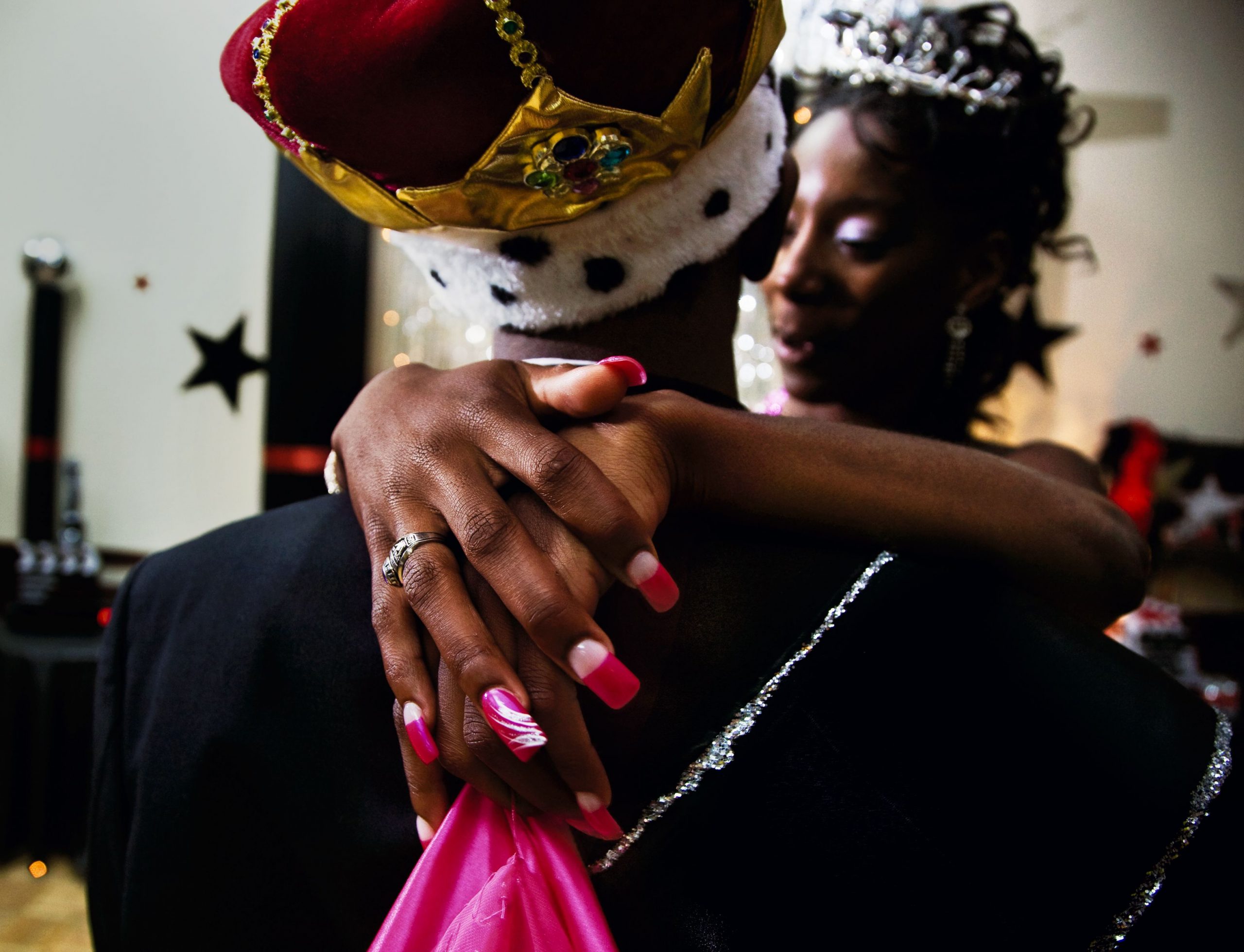 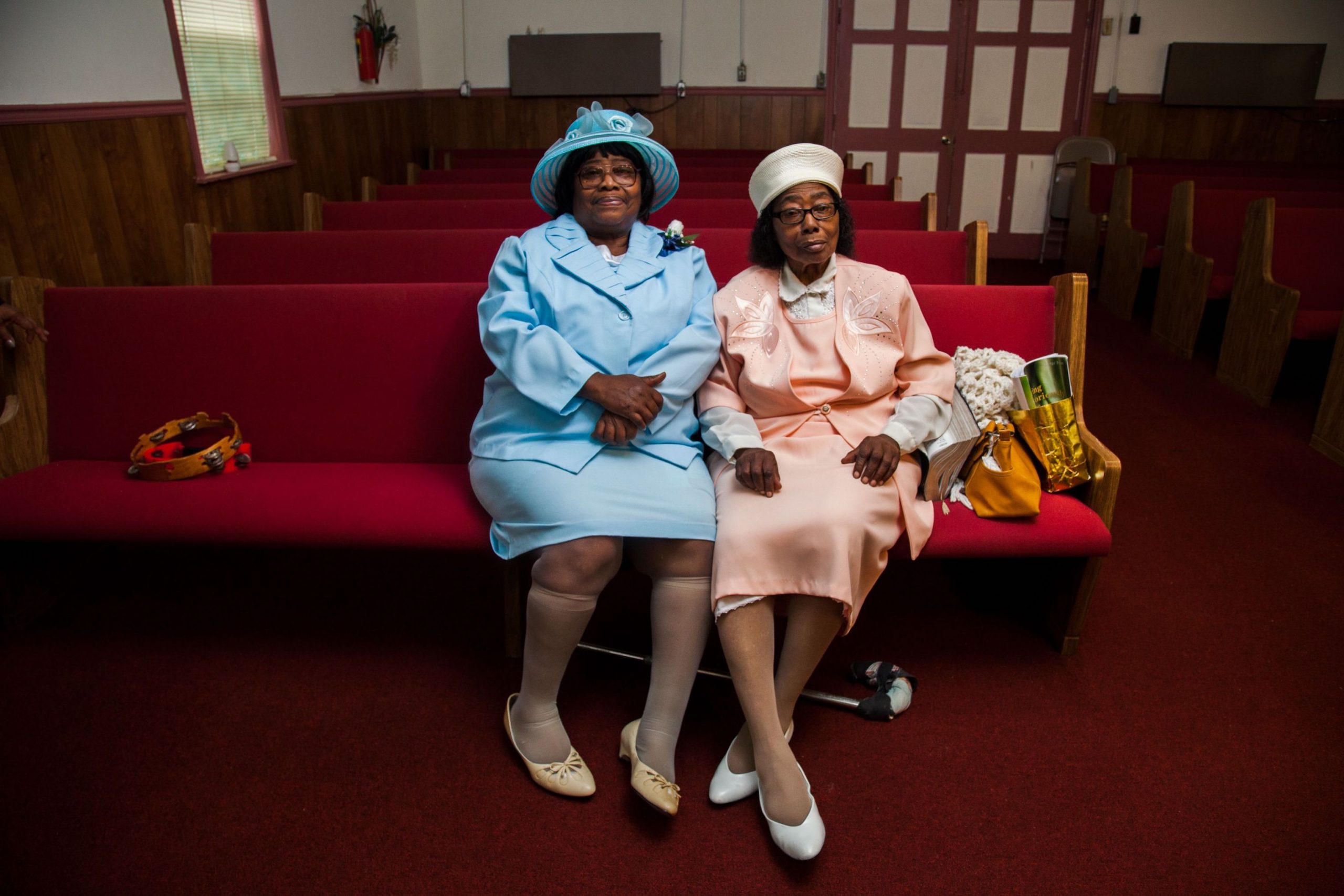 Laub returned in 2008, on an assignment for The New York Times Magazine, just a couple of days before the white prom took place. She met Harley, a white girl on the prom planning committee, and Keyke, a Black girl, about to make history by attending the white prom — until her date cancelled the night before prom, saying his mother wasn’t comfortable with the arrangement.

While photographing Harley outside a hair salon on prom day, a white woman recognised Laub and started screaming: “I know what you’re here to do! Go back to where you came from!”

Things quickly went from bad to worse. “The next thing I knew, our tires were slashed,” Laub says. “The country sheriff came over and warned us to leave town, that people there were NRA members and they would take matters into their own hands. I was chased out of town.” 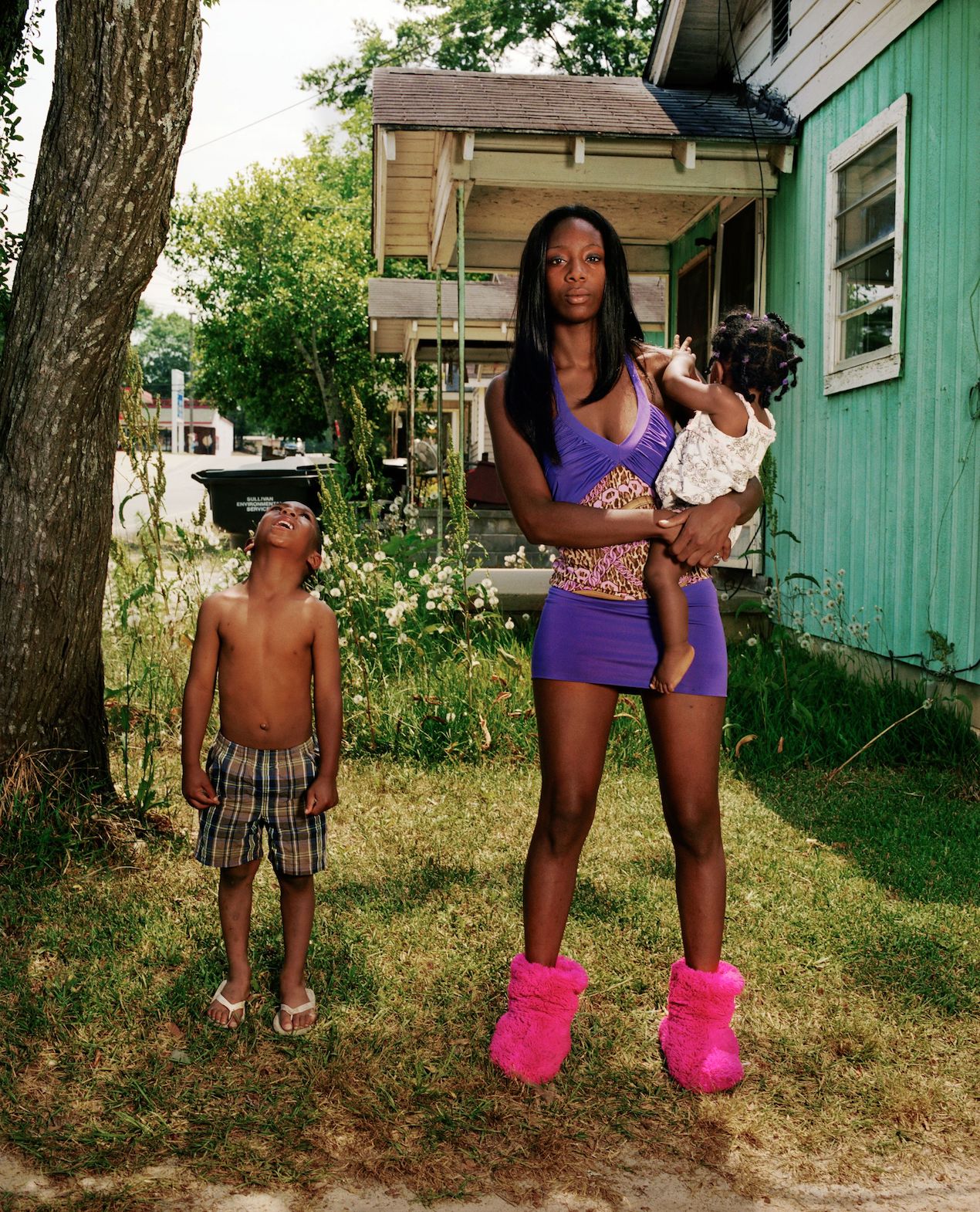 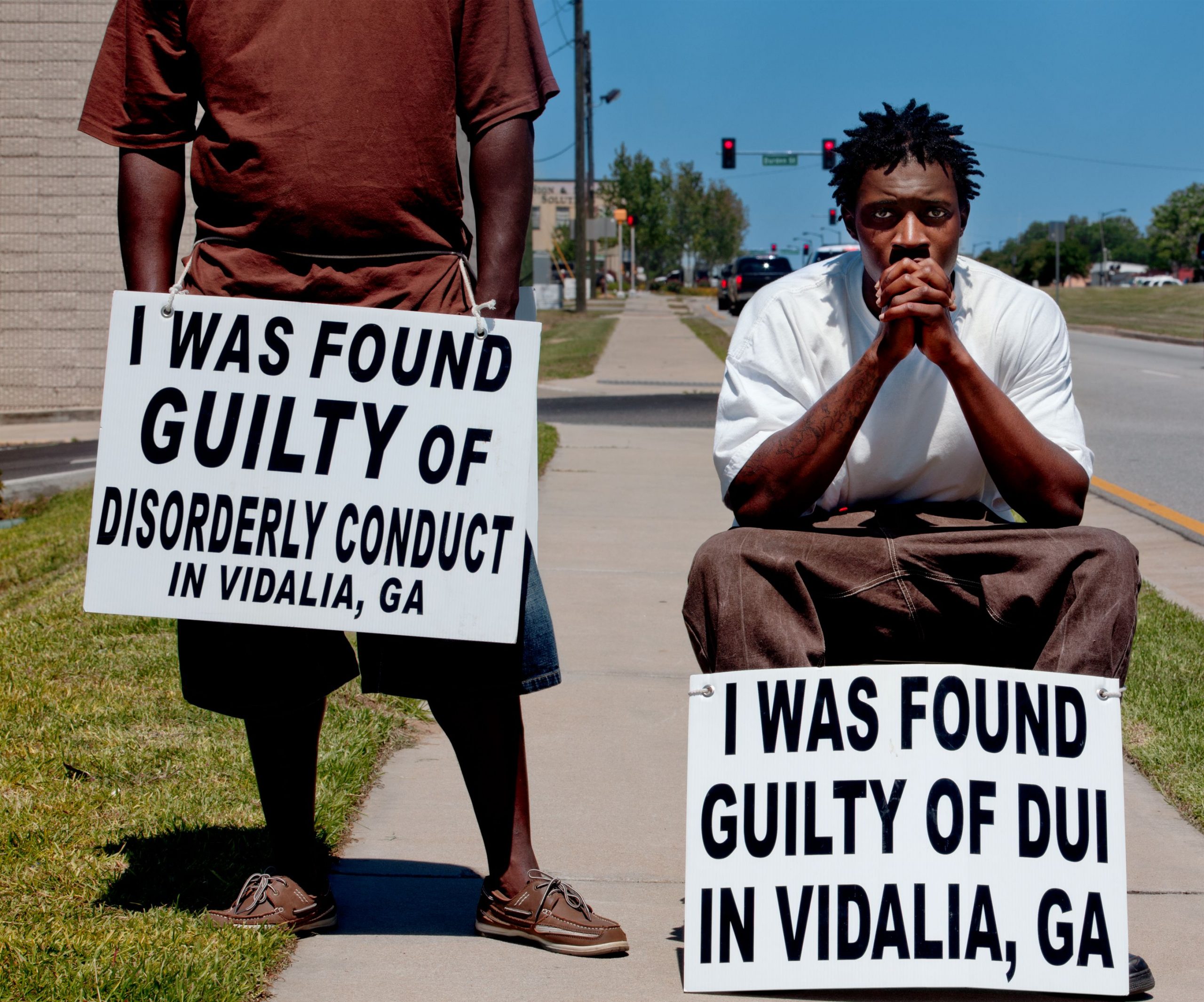 But Laub did not quit. She returned two weeks later to photograph the Black prom, where she was welcomed with open arms. The story was shelved until Laub went back the following year. After the New York Times article, A Prom Divided, was published, and the school was forced to integrate events.

Then in 2011, tragedy struck when a 62-year-old white man killed Justin Patterson – one of the Black teens Laub photographed in 2009 – after finding out Patterson had been in his home with his daughter.

“I witnessed injustice and felt I had a responsibility to do something. When I was filming Justin Patterson’s trial, it was not being covered in the media. At that point, Trayvon Martin had been killed and Justin’s mom said, ‘Look, people are starting to care and pay attention, but no one knows about my son — no one knows his name,’” Laub says.

“I felt her pain. That gave me more impetus to share Justin’s story. I realised Trayvon Martin was one person who represented so many others killed, and whose stories remain unknown.” 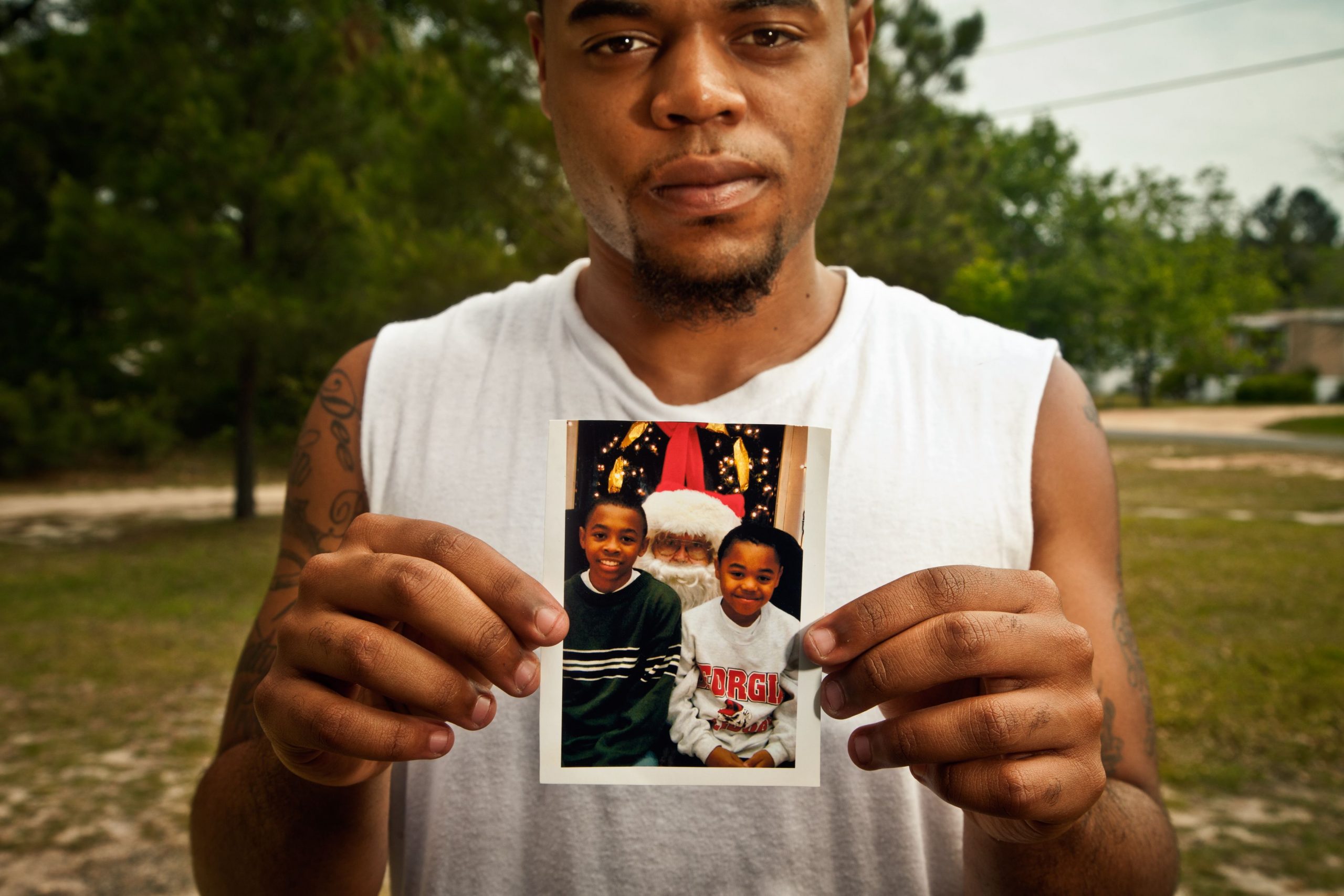 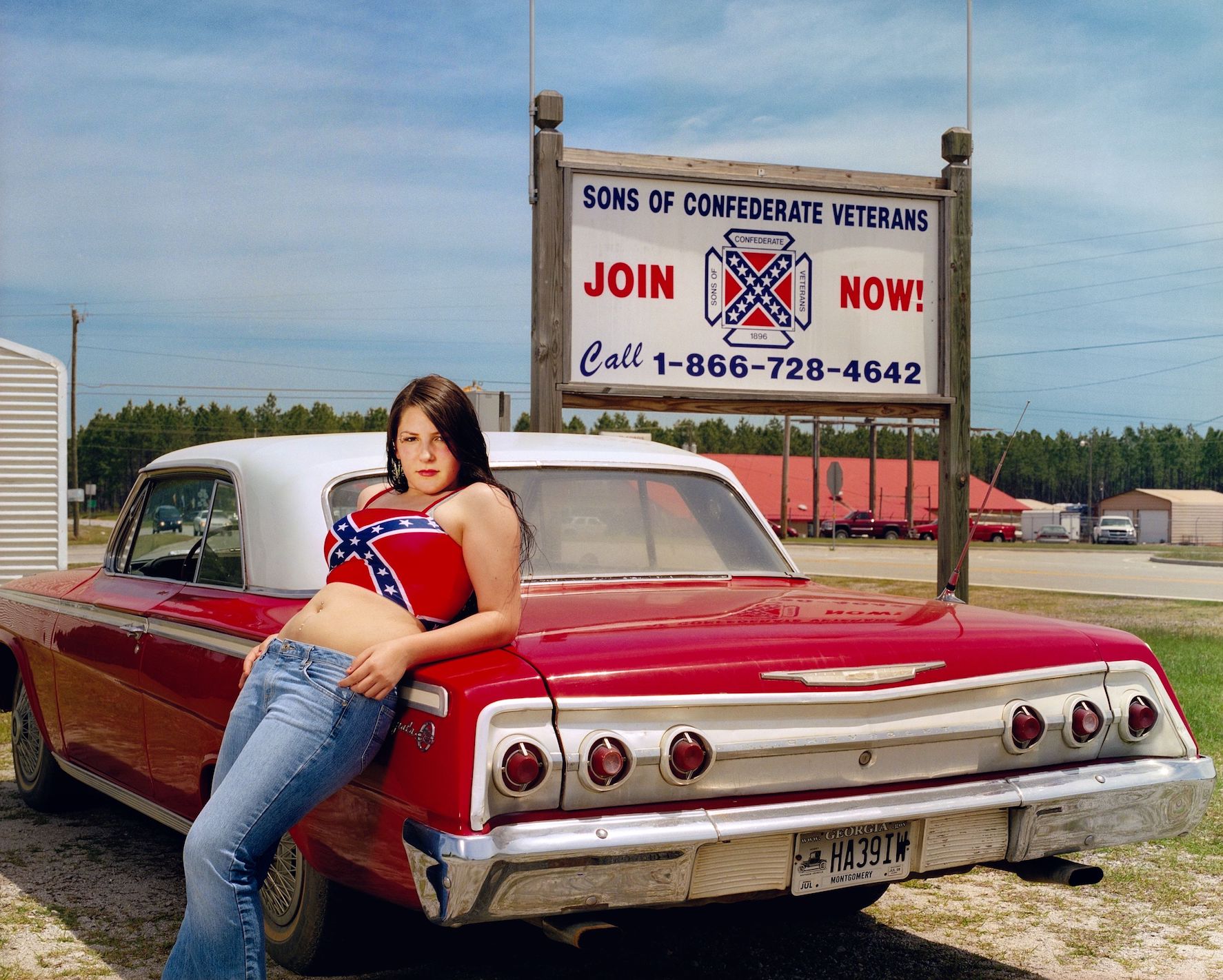 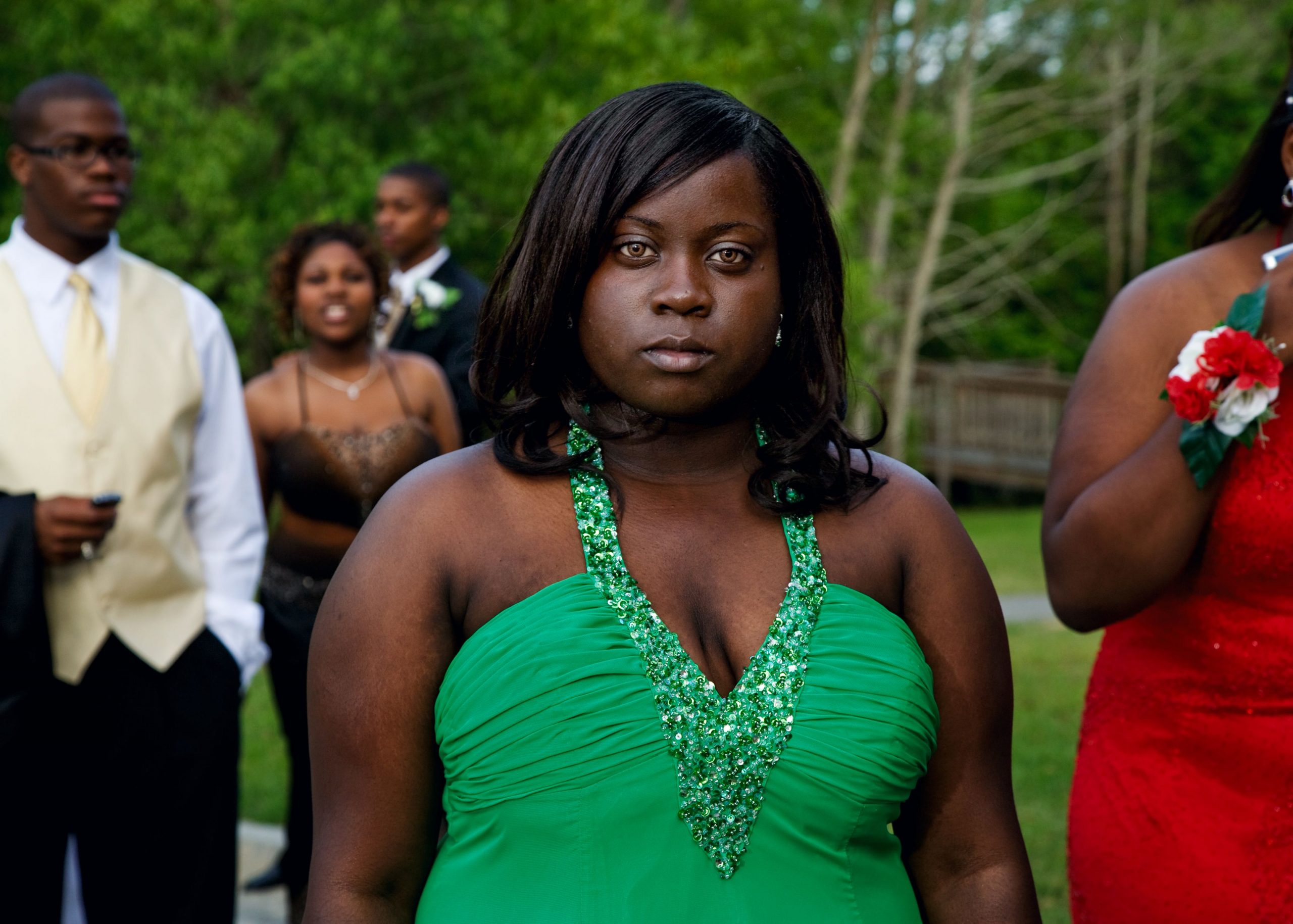 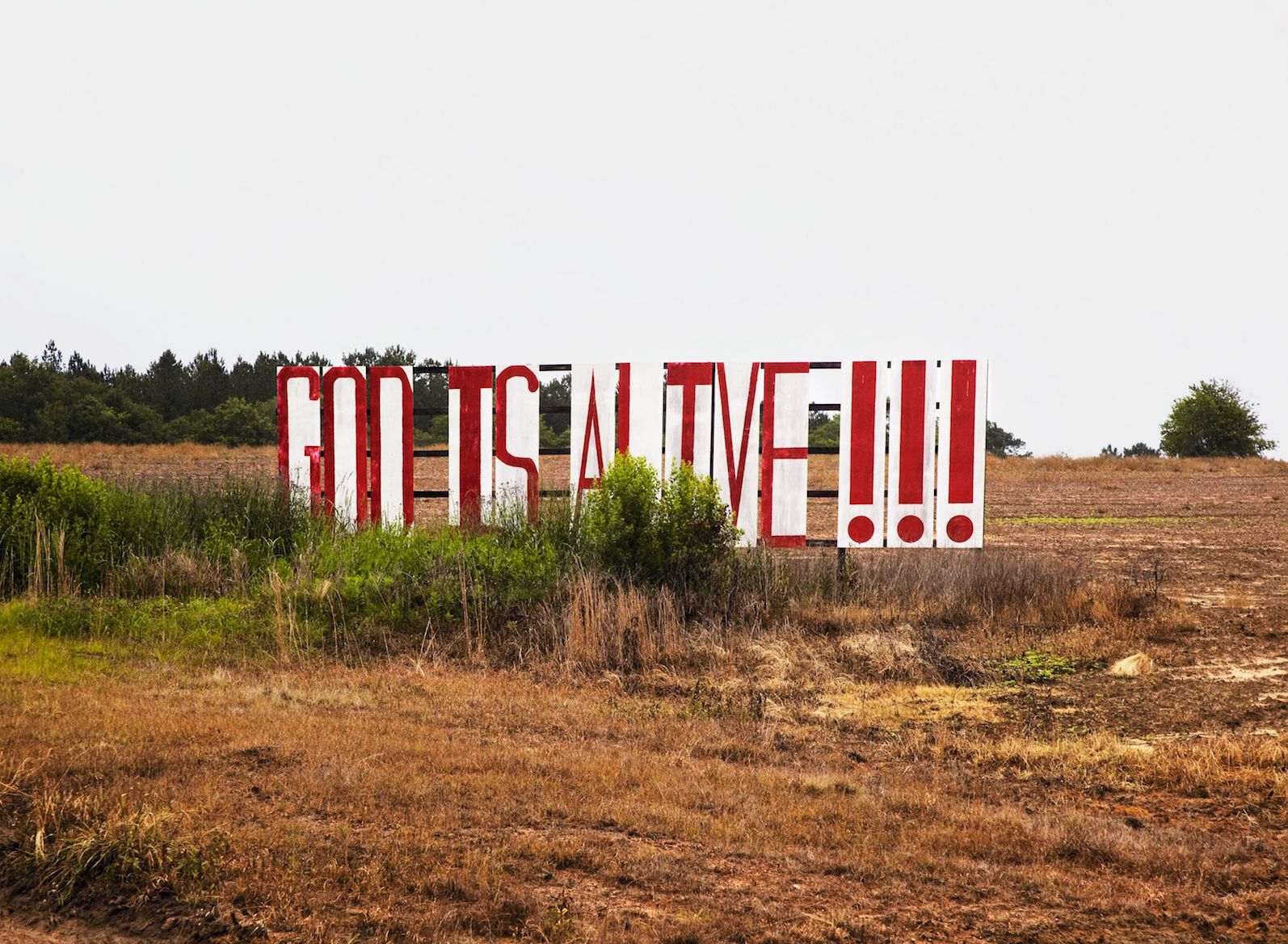 Gillian Laub: Southern Rites is currently streaming on HBO, and the book is out on Damiani now.

Linkedin
RELATED ARTICLES
OTHER ARTICLES
A group of Ukrainians living in Poland are helping Ukraine withstand Russia’s brutal invasion by buying supplies and shipping them directly to the war’s frontlines.
Shifting the focus from the cost of living crisis to tackling obesity while many starve or freeze is farcical and pointless, writes Fatzine founder Gina Tonic.
With their latest capsule collection, SCRT have constructed their own mythology, based on the story of a fictional meteor shower that hit a small Scottish town.
The group’s leader and cofounder Randy Savvy talks nurturing the next generation of riders and keeping Black cowboy culture alive.
In the last of our dispatches from OFFF Barcelona, Rufus Deuchler and Vincent Gault discuss the future of creative process.
Following the release of his latest album God Don’t Make Mistakes, the rapper talks horror villains, police brutality and being unafraid to show his vulnerable side.