Art & Culture / Pre-election double bill at 71a, brought to you by Huck and Little White Lies 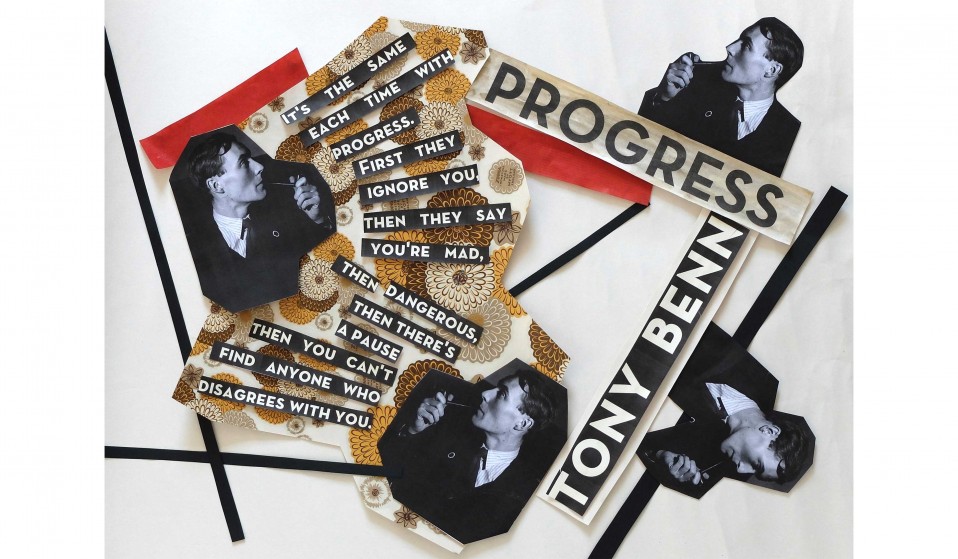 The elites are running riot, inequality is growing and ageing media barons are still calling the shots. We’re all agreed things have to change. But how? And is the ballot box enough?

In the run-up to the UK’s general election on May 7, Huck and Little White Lies present two free back-to-back nights of engaging talks and screenings. We’ll be joined by special guests to examine politics today – and to discuss alternatives.

Tuesday May 5 at 7pm: Little White Lies presents The Fourth Estate, a feature-length documentary that examines the dynamics of mainstream media, from its inner workings to its tangible effects on our lives – and on democracy as a whole.

Wednesday May 6, 7-11pm: Huck’s Alternative Election Party – a screening of Russell Brand and Michael Winterbottom’s great new film, The Emperor’s New Clothes. Stick around afterwards for music and impromptu discussions about activism, how young people can influence politics and alternatives to the ballot box.

Join us next week at our 71a Gallery, Leonard Street, Shoreditch, EC2A 4QS.

Linkedin
RELATED ARTICLES
OTHER ARTICLES
We're screening Russell Brand’s new film The Emperor’s New Clothes and having a chat about activism, radical politics and alternatives to the ballot box. It's completely free so join us at Huck’s 71a Gallery on Wednesday May 6 at 7pm.
A Huck exclusive interview with the Special Patrol Group, the activists behind the ‘Bullshit Jobs’ campaign, on their latest Don’t Vote action.
Director Michael Winterbottom explains The Emperor's New Clothes is a fun and empowering wake up call to fight back against growing inequality.