Art & Culture / Print / The best of self-publishing at Offprint London 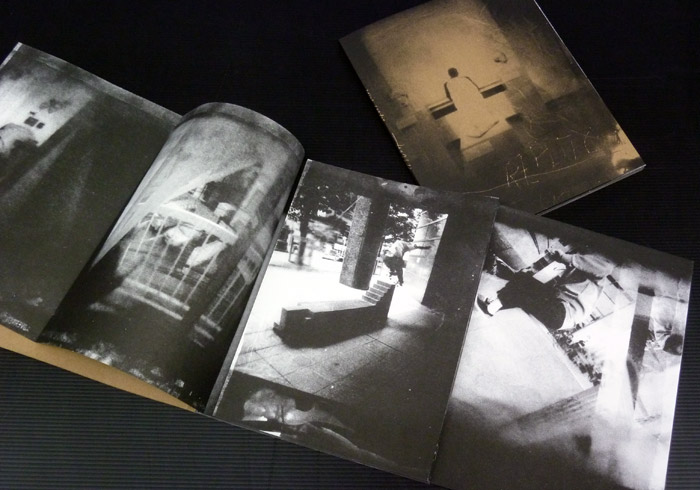 Offprint London showcases the best of indie publishing at Tate Modern, May 20-22. Here are our top picks.

Offprint London showcases the best of indie publishing at Tate Modern, May 20-22. Here are our top picks.

The internet has taken a giant sledgehammer to the publishing industry, leaving devastation in its wake. Countless publishers have closed their doors in recent decades, but those who have survived – and those crazy brave enough to launch new ventures – in this harsh, digital-dominated world are the ones who really believe in print.

Offprint publishing fair at London’s Tate Modern, May 20-22, showcases the best of this indie publishing revival, which has kept the fires burning for print.

From prolific zinemakers to the photographers powering the self-published photobook revolution, there are tons of familiar faces and a horde of exciting new projects.

Here’s Huck’s pick of the best of Offprint. It’s free, so you’ve got no excuse not to check it out and support some of the best DIY publishers around.

Self Publish, Be Happy 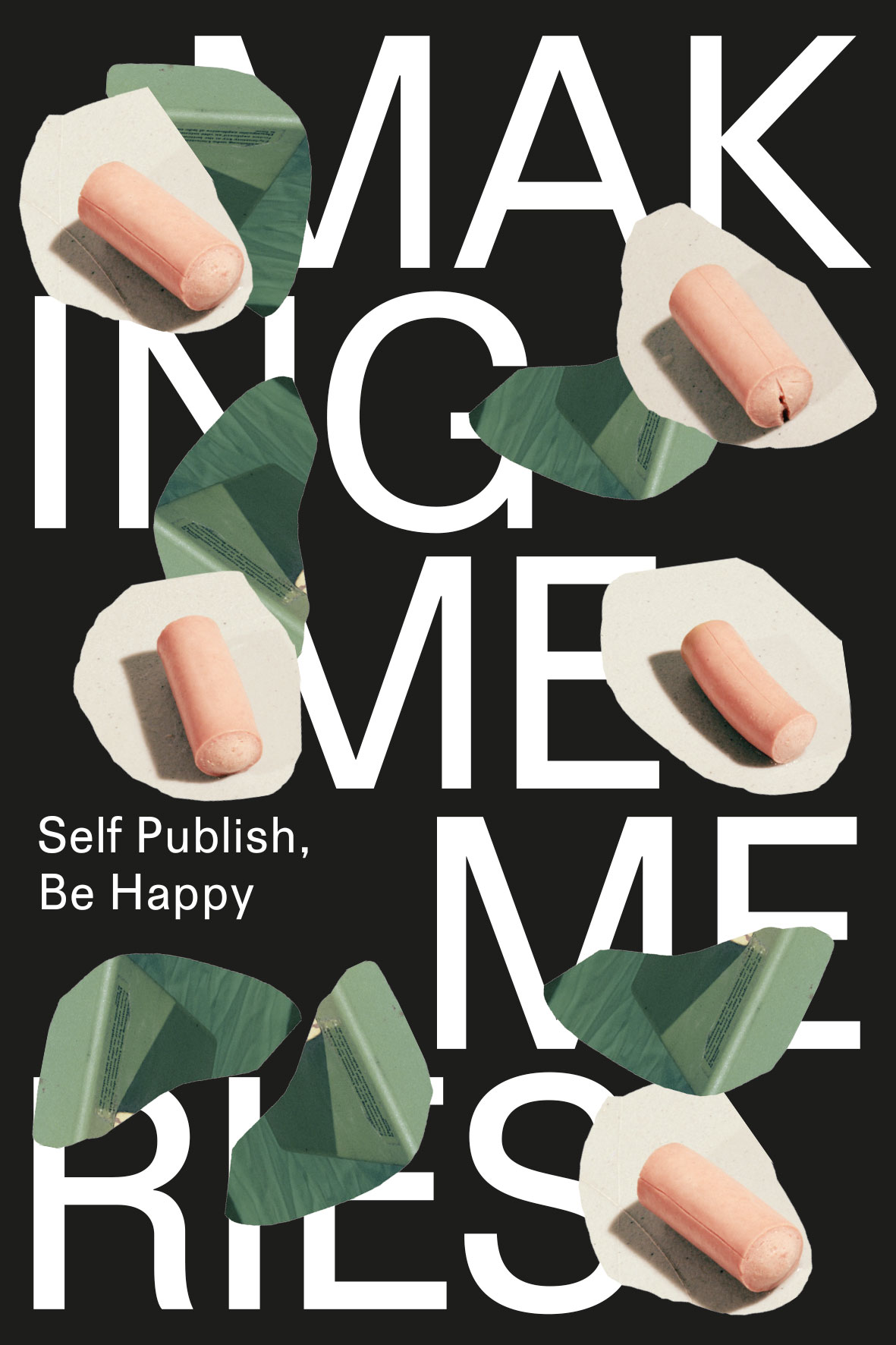 Inspired by the freedom and innovation of the self-publishing revolution, Bruno Ceschel founded Self Publish, Be Happy in 2010 to support this fledgling movement and create a platform to help artists, photographers and indie publishers of all stripes share their work.

Self Publish, Be Happy’s curated Making Memeries strand presents a programme of events that explore the blurring boundaries surrounding on/offline existence and distribution of photographs. Lucas Blalock’s augmented reality installation (below) is a major highlight. 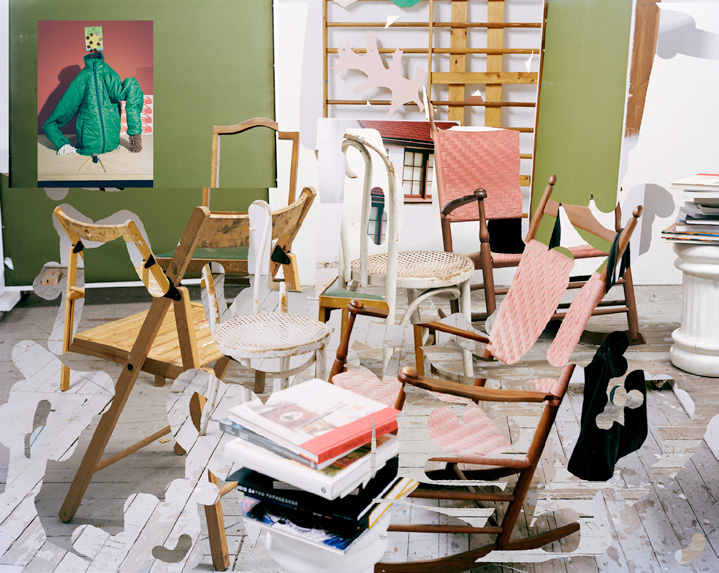 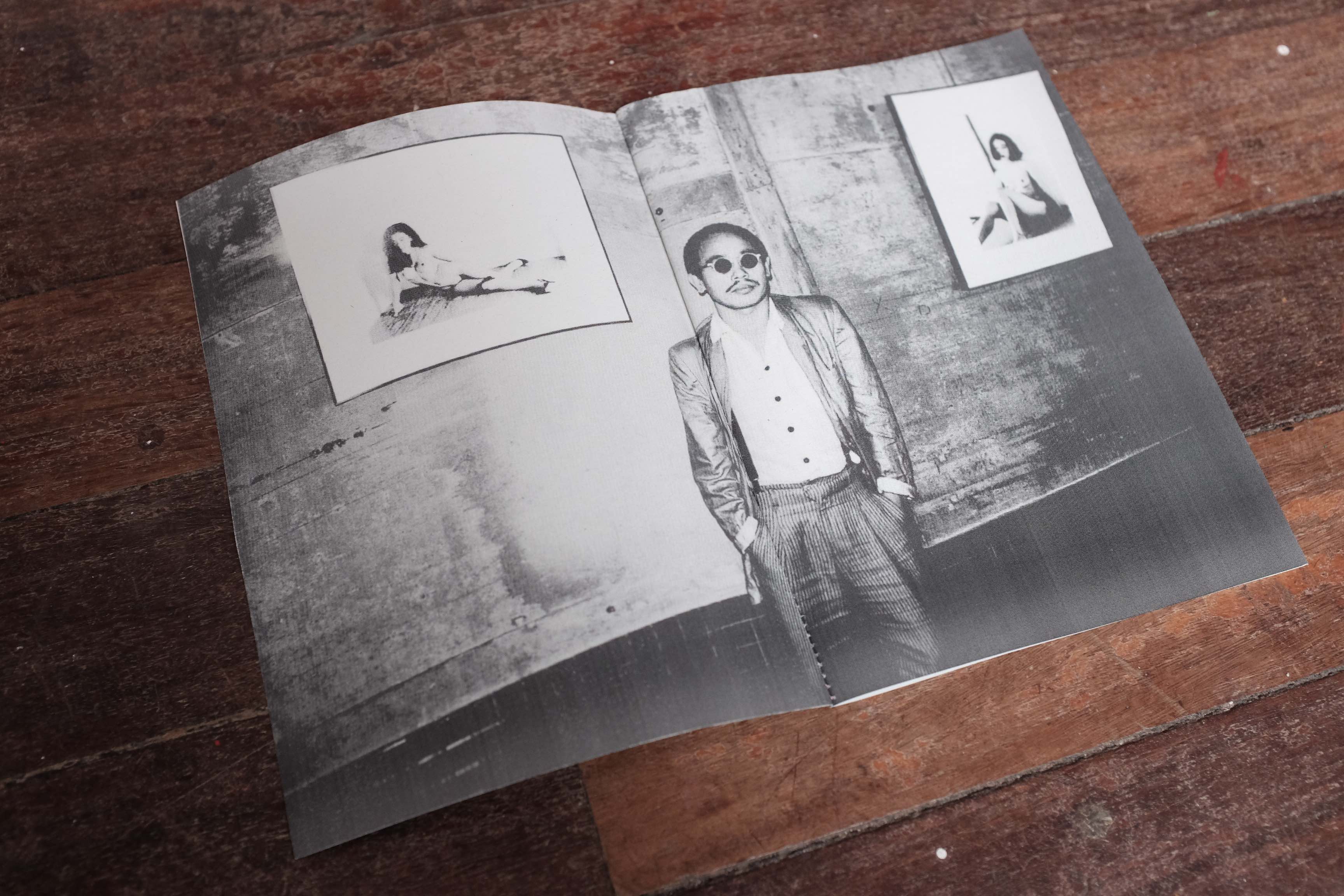 The Photocopy Club was born out of a desire to “get photography off the internet and get printed matter back in the the hands of the public”, explains founder, photographer Matt Martin. The Photocopy Club is constantly reaching out to shooters across the globe and recently installed postboxes in art colleges around London where people can just drop their work to be collected.

Hooking up with Doomed Press at Offprint, highlights include a new zine with Rancid front man Tim Armstrong; Araki Fan zine, a collection of found images of the Japanese photographer Araki (above); Hello Misfits, a re-issue of Matt Martin’s first zine; and Strange Ways by Ged Murray, a collection of archive work documenting the riot of Strangeways prison in Manchester (below). 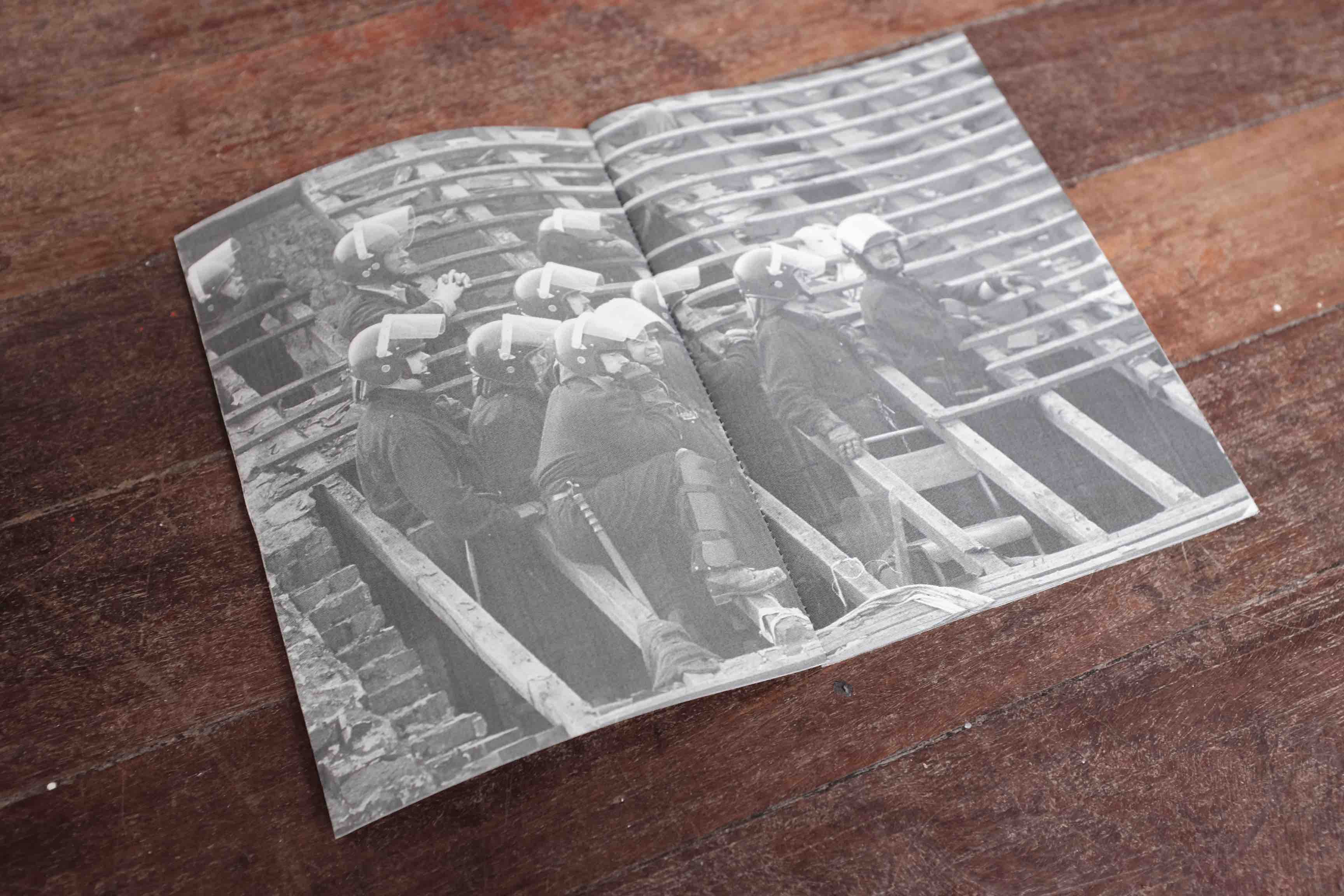 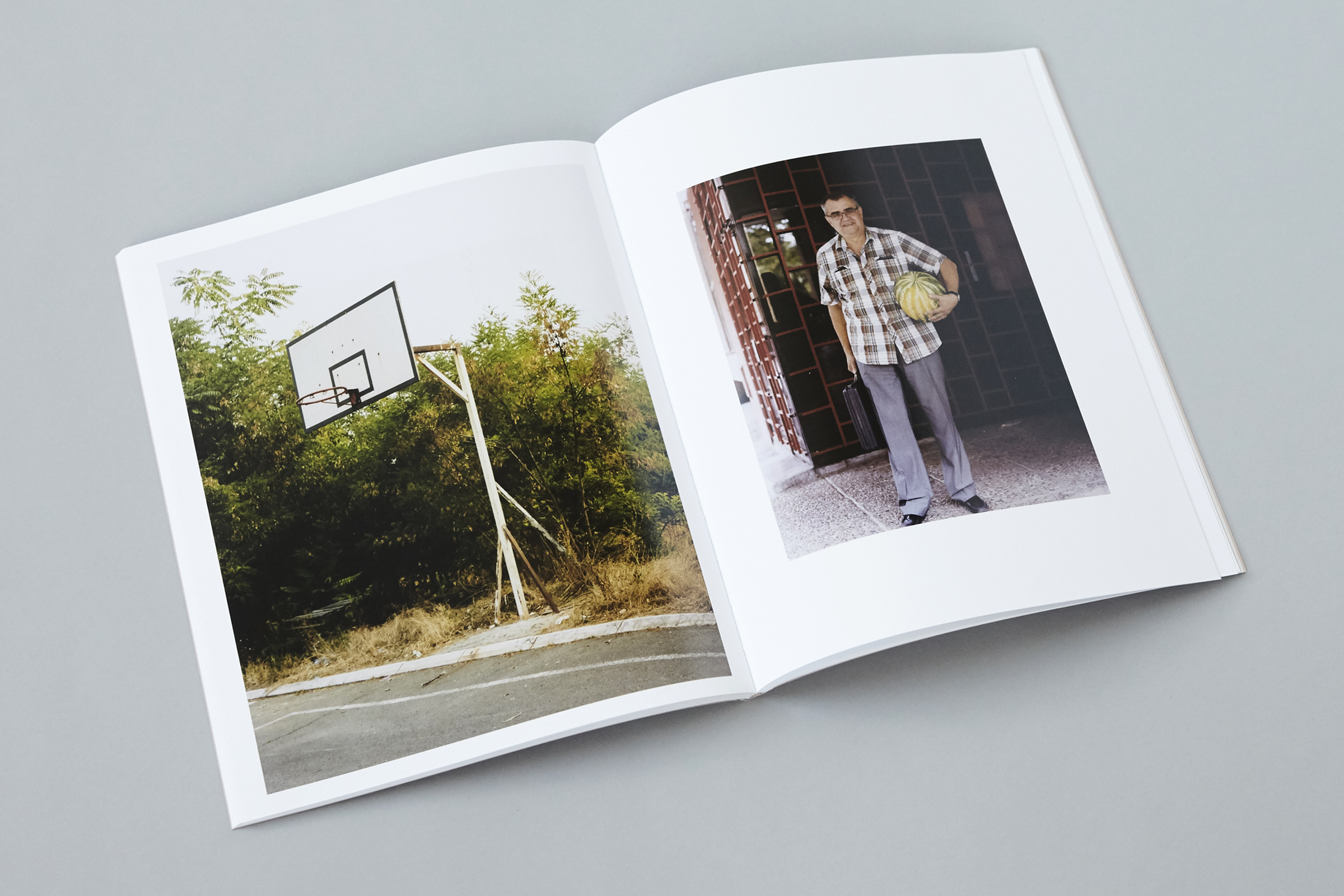 Founded by photographer Lola Paprocka, Palm Studios showcases emerging photographers and artists through creative projects and events, online and offline; and has its own publishing house and distribution called Palm*.

Fresh off the back of the heaving launch party at Huck’s 71a Gallery, Palm will be showing Lola’s Blokovi, a love-letter to New Belgrade’s brutalist housing estates (above); and Pani Paul’s celebrated Mile End project, a beautiful long-term documentary project in a grimy East London skatepark (below). 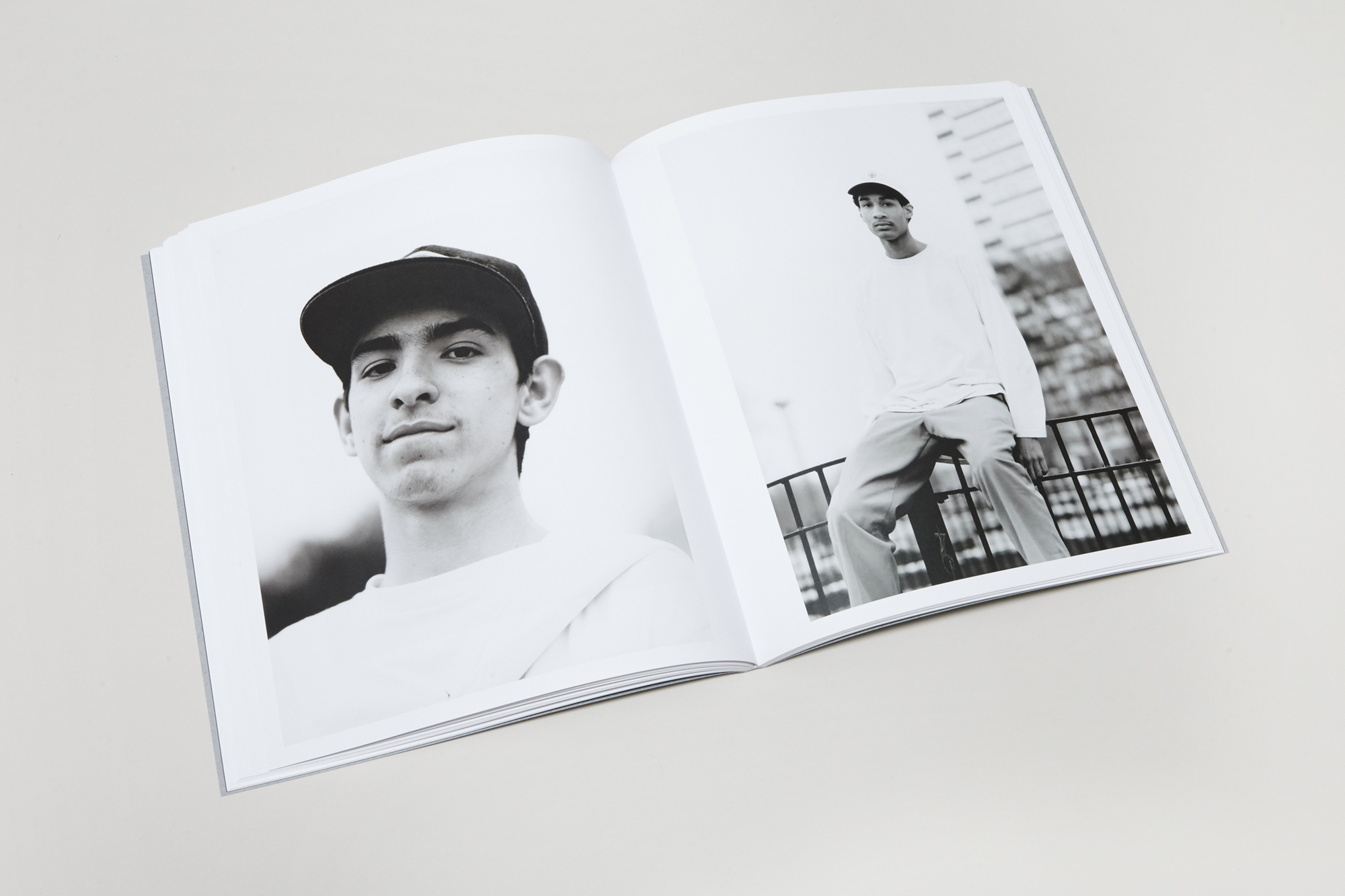 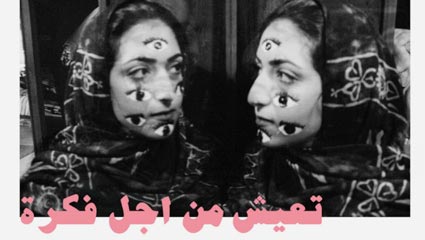 One of My Kind (OOMK) celebrates art, thought and creativity from women of all colours and creeds. With each edition, it throws open its immaculately designed and illustrated pages to voices and perspectives that rarely get space in the mainstream – highlighting the imagination, creativity and spirituality of women, while exploring ideas of faith, activism and identity.

OOMK will be doing a workshop at Offprint on Saturday at 1pm as part of Making Memeries, curated by Self Publish, Be Happy. Their workshop, .GIF us zines invites the public to make three-page collage zines, which they’ll animate into three-frame gifs. You can also get your hands on their new publication, The Library Was, for the first time, which explores the role of the library from an imagined future where libraries are ancient history. 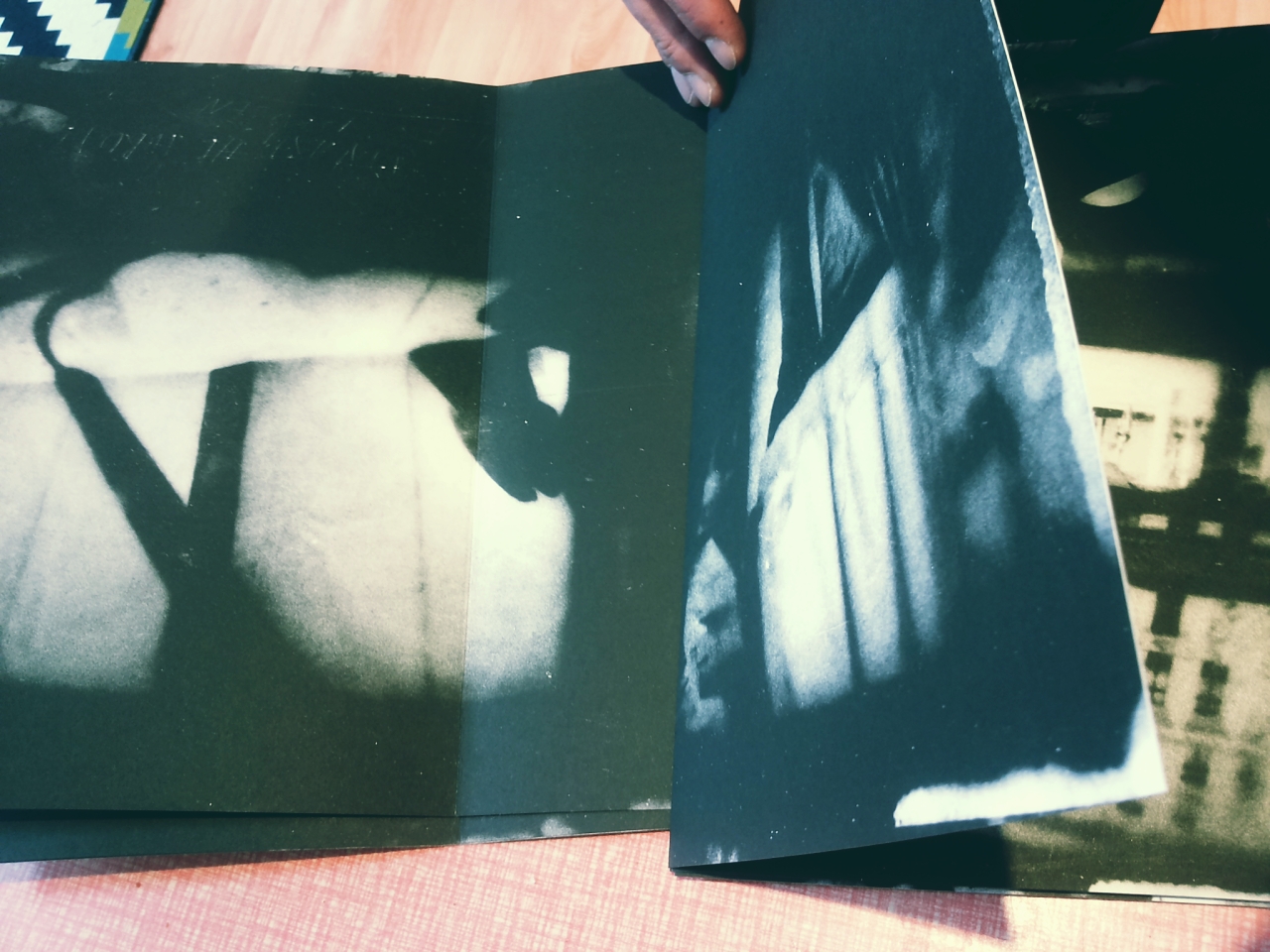 Sergej Vutuc is an Eastern European photographer, skater and zinemaker who’s built a huge following around his black-and-white skate-inspired aesthetic. He’s been shooting pictures and shredding guitar and skateboard for almost twenty years and his work has a distinct distressed vibe that reflects the environments he encounters through these cultures.

At Offprint he’ll be lifting the lid on Abfolge, his new project featuring skaters Alex Greemannn, Ben Gore, Dor Braverr, Lars Noll and Patrick Rogalski (above); and sharing Tragovi, which Vutuc says, “exists like the shimmering relic of some shamanistic ritual or communion with the divine.” (below) 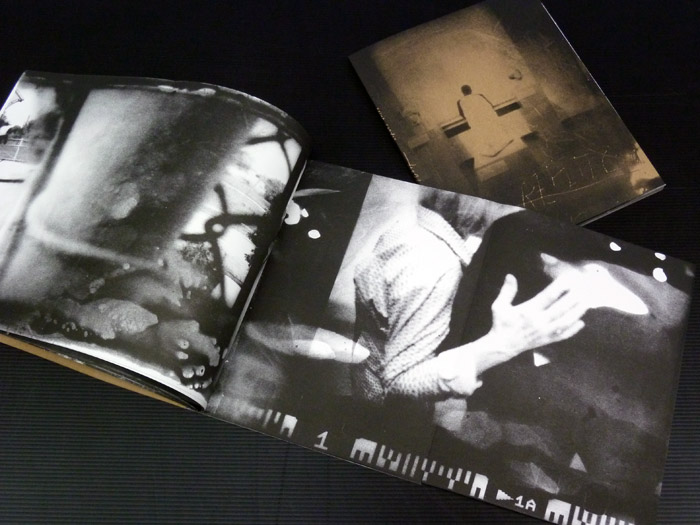 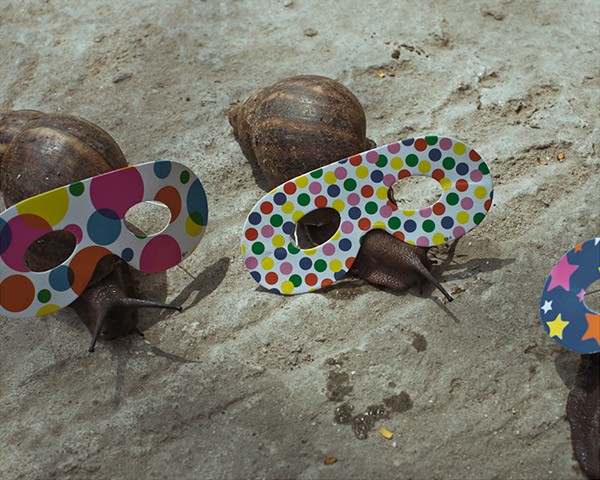 Publishers Archive of Modern Conflict hit our radar with Amore e Piombo, which revealed the conflicts and contradictions of Italy’s most turbulent decade, the 1970s, when the country was a land of guns and glamour.

AMC will be showcasing their latests projects, including  Cristina de Middel’s aweseomeThis Is What Hatred Did, which is an interpretation of Nigerian novelist Amos Tutuola’s My Life in the Bush of Ghosts, set in Makoko, a watery slum in the city of Lagos in Nigeria where spirits coexist inextricably with human beings (above). They also put together a series of awesome posters, like the one featured below. 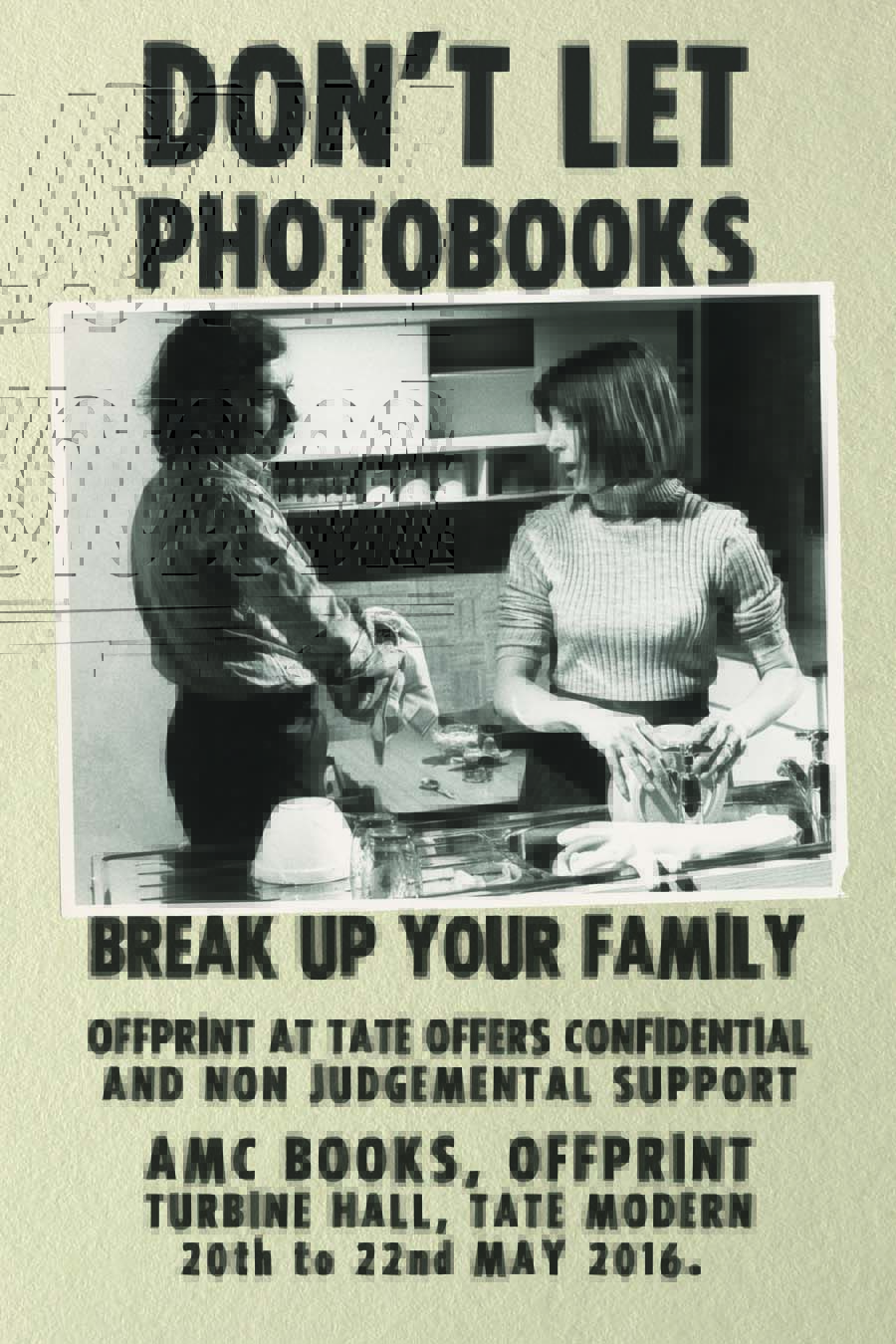 Find out more about Offprint London, at Tate Modern, May 20-22. Entry is free.

Linkedin
RELATED ARTICLES
OTHER ARTICLES
To mark the premiere of his new documentary on surfing giant Gerry Lopez, the filmmaker and former pro skateboarder sits down to share his unique brand of wisdom.
RaD was inclusive, underground and unapologetically British. Almost three decades after it ceased publication, the people behind its success remember its influence.
The government’s brutal crackdown on NGOs has left victims of rape without anywhere to seek help. And now, as the country plays a key role is Russia’s war, things are only getting worse.
A sharp increase in officers armed with the electrical weapon is resulting in serious injuries and deaths.
The author discusses her new memoir, which offers a sobering reflection on the racism and otherness she’s experienced along with a joyful celebration of her culinary heritage.
From the chip shops, to the bingo parlors and burlesque dancers, photographer Mike Coles remembers capturing scenes of holidaymakers by the English coast.