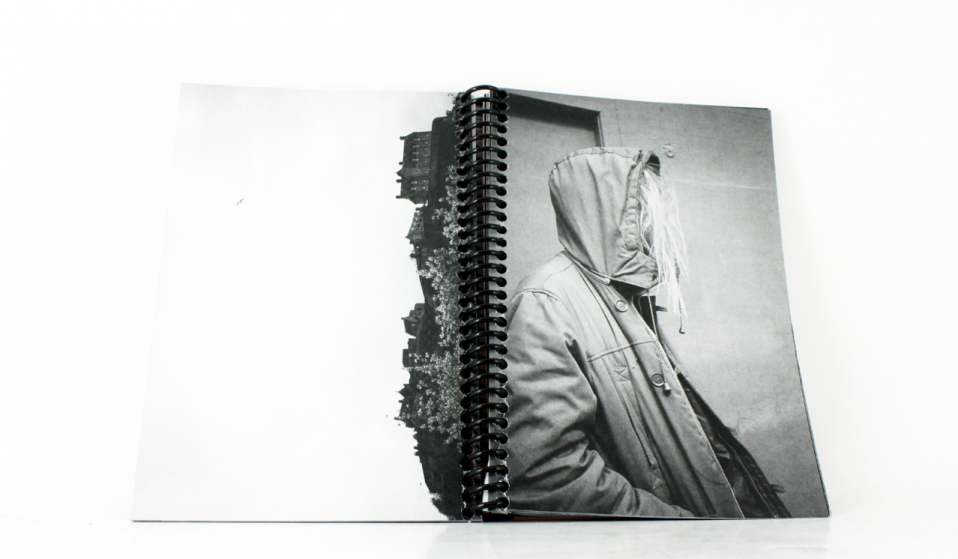 Independent arts distributor Blue Monday Press curates some visual treats from their archives ahead of their creative takeover in Brighton this week.

Independent arts distributor Blue Monday Press curates some visual treats from their archives ahead of their creative takeover in Brighton this week.

Blue Monday Press is an independent arts distributor based in Brighton.

As well as publishing indie media for the likes of local photographer Ben Gore, they also distribute clothing for skate company Radulthood, and now the creative press is taking over a space in Brighton – It Is What It Is – to run an exhibition, zine library and talks with local photographers.

The pop-up space, which runs May 18 – 24 as part of Pop-Up Brighton, will be focused around documentary photography. Inspired by their creative takeover, we asked Blue Monday Press to curate some visual treats from their archives.

Sometimes I Think Of You Everyday treads the line between book and zine but it’s my favourite small press book I own. I discovered zine culture through Dimitri’s work and the Blood Of The Young collective and for me this is the cornerstone of what makes zines great. The zine follows Dimitri and Sonia as they travel the world together and, as they are both photographers, shows the trip from both of their perspectives. It’s a collection of intimate glimpses into their world which together form a lovely portrait of a relationship and an adventure, and was one of my major inspirations when I was putting together my Second Adolescence book. 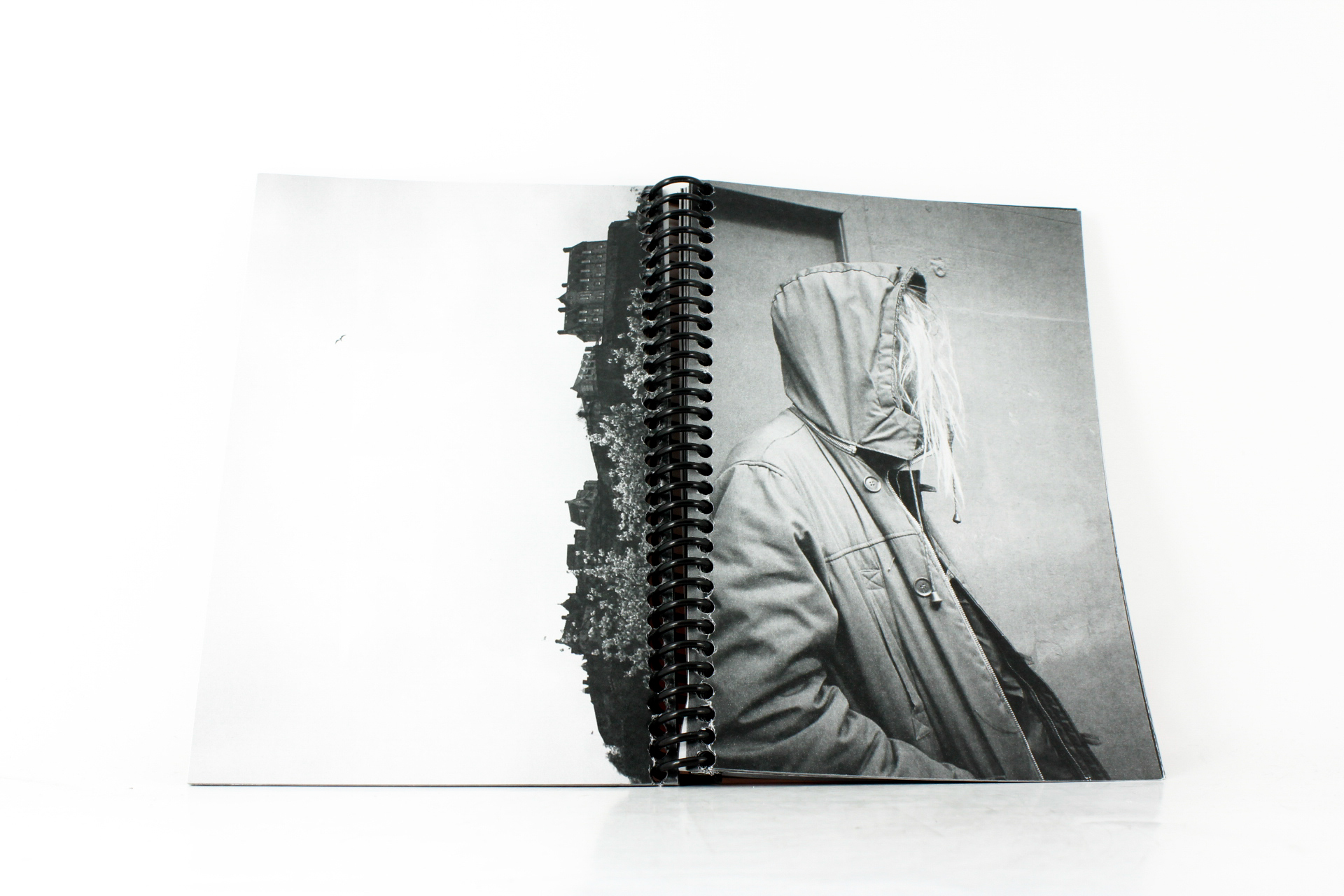 This zine pairs the bittersweet poetry of Jesse Feinman and the ethereal photography of Joe Skilton. The photos illustrate the sentiment of each poem and the turn of each page feels like taking another step into the shared mind of the two artists. My favourite spread features a side-on closely cropped shot of a topless girl covering her breasts with her arm alongside a handwritten poem which reads: 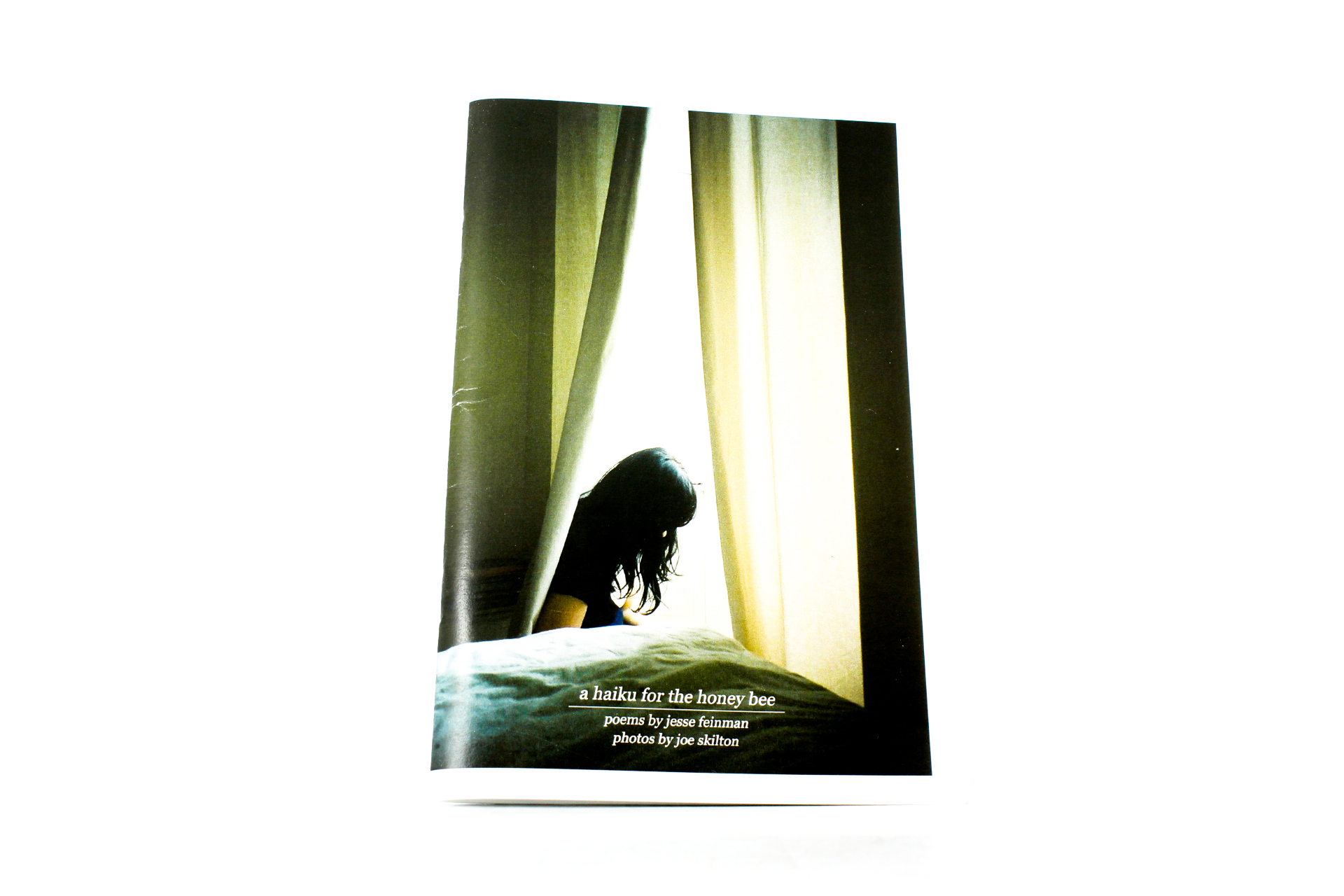 Born To Lurk Forced To Work by Alana Paterson

Born To Lurk is a rad skate zine by photographer Alana Paterson shot over the summer of 2012. Besides the sentiment of the title, which is great in itself, the zine features a range of great skate photos, whether a huge kickturn at the notorious Portland park or a tweaked rock and roll in a pool in the desert. Flicking through the pages is like going on a skate road trip, you see the tricks, the journey and the inbetween nowhere places you end up in between A and B. 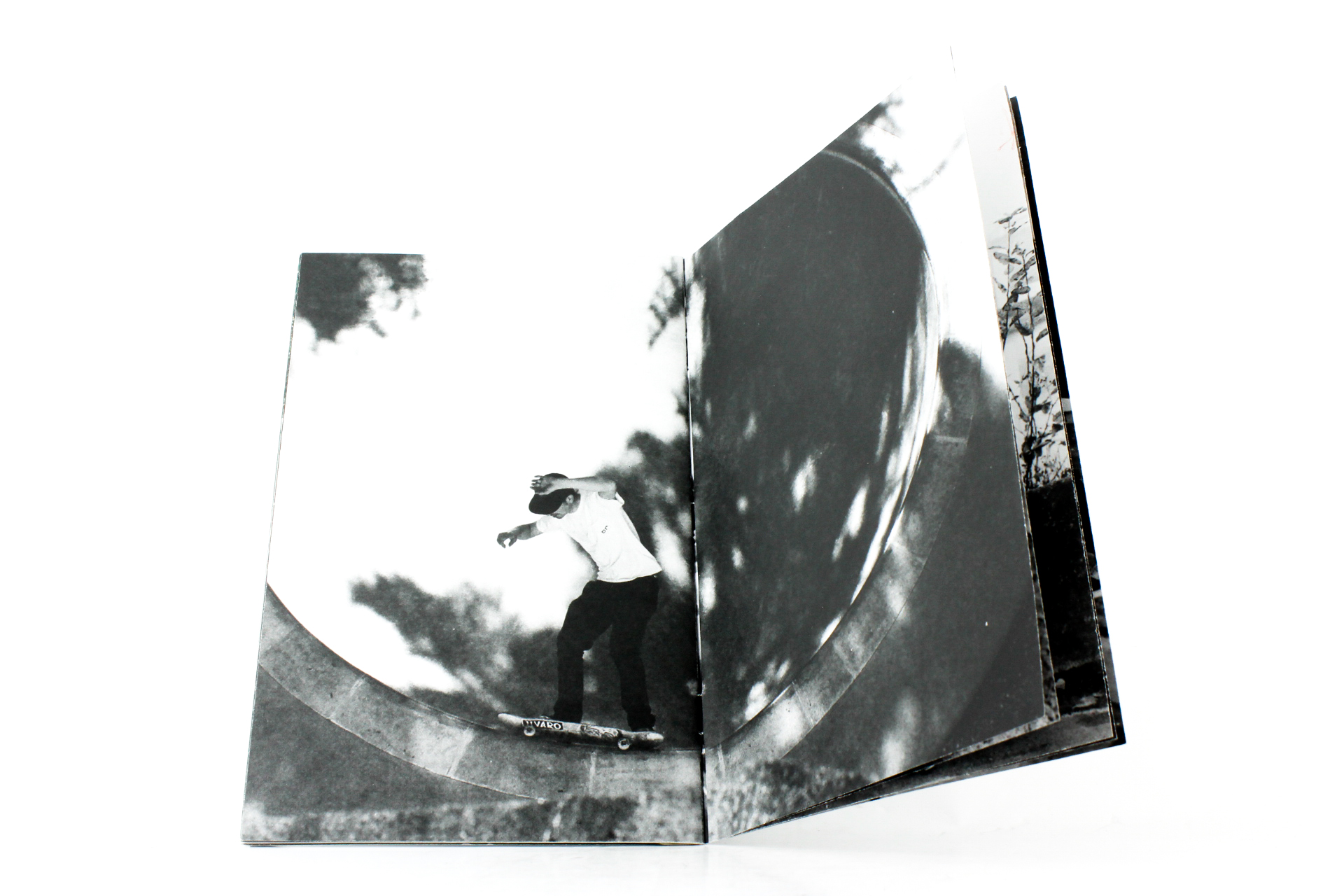 Shot in Sergej’s signature dreamy, experimental style, Cruysberghs is a portrait of a young skater in his local environment. Turning the pages through the zine is like seeing into a mis-remembered daydream about skating. The images feel at once surreal and grounded. I really love Sergej’s approach to skateboard photography, which is completely unique to him, and I’m really glad to have this as part of my collection. 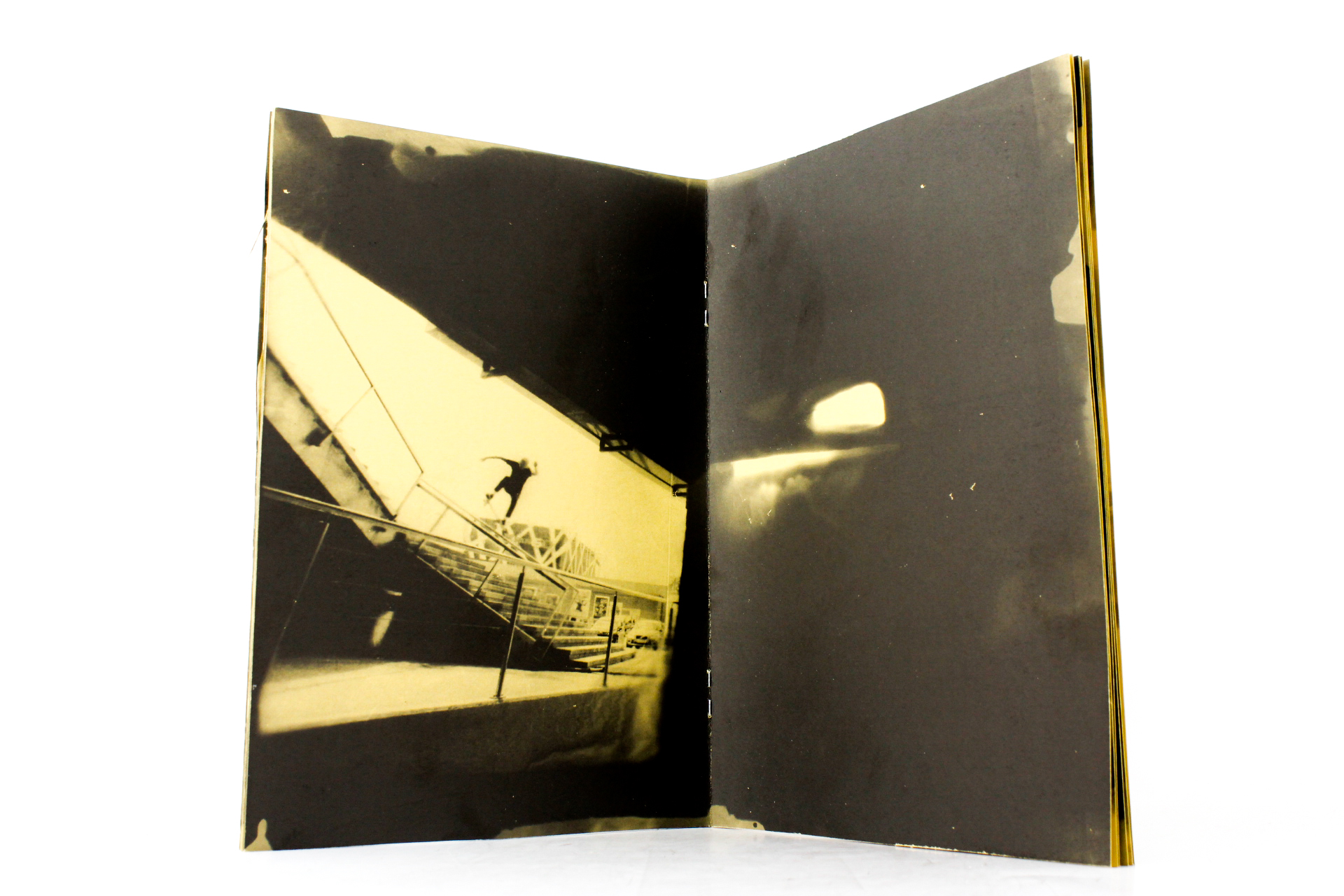 Linkedin
RELATED ARTICLES
OTHER ARTICLES
From a dark den in the Mission District, photographer Ray Potes is capturing life in stark black and white.
One of My Kind (OOMK) celebrates art, thought and creativity from women of all colours and creeds.
Photographer Marco Hernandez shares the characters and architecture that make up his corner of suburban Staten Island.