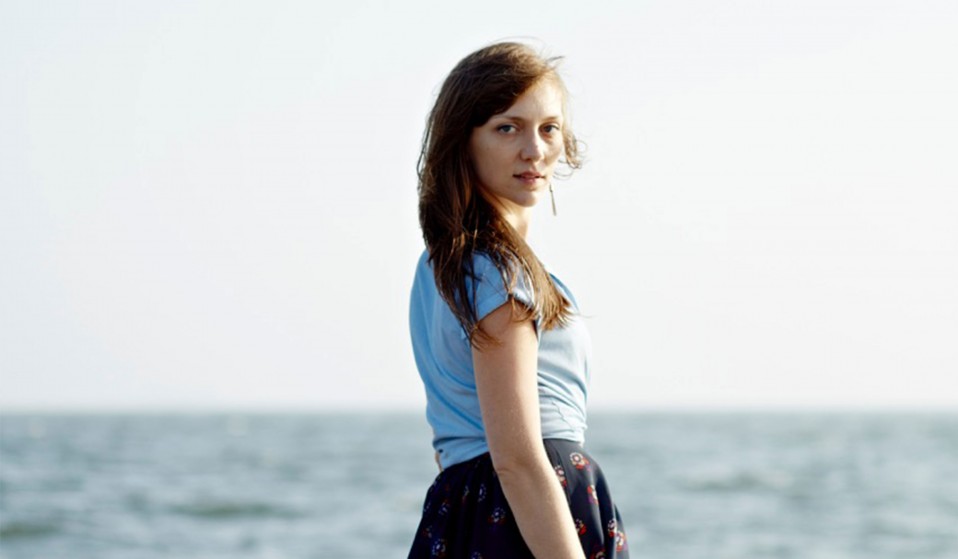 Nobody is Ever Missing by Catherine Lacey is full of strange and hilarious insights into the caprices of the human heart.

Nobody is Ever Missing by Catherine Lacey is full of strange and hilarious insights into the caprices of the human heart.

In this golden age of Gone Girl spin-offs it’s easy to think that a successful story must be one of constant progression – the plot churning incessantly forward, the characters altered by life-shattering events – but Catherine Lacey’s debut novel is an ode to feeling stuck, and it’s still every bit the page-turner. Nobody is Ever Missing follows 28-year-old Elyria (“a human non-sequitur”) as she leaves New York for New Zealand without mentioning it to anyone, not even her husband. Grappling with the weight of a difficult past and the even heavier weight of a future she can’t imagine, Elyria tries to work out how to exist with a self she doesn’t particularly like, in a world she doesn’t know how to be part of. Lacey’s lyrical sentences delve deep into her protagonist’s psyche, which is a strange and sometimes hilarious place full of insight into the caprices of the human heart. Like a modern day Bell Jar for the digital generation, Nobody is Ever Missing allows us to linger in life’s quieter moments, because sometimes there’s more drama inside one human head than there is in a whole Gillian Flynn novel.

Elyria spends a lot of time dwelling on small but important transactions. What draws you towards exploring and expanding on these kinds of moments?
I hadn’t noticed that pattern of hers but you’re certainly right. So much is transferred between people in the silence of body language and subtitles. Sometimes it seems that the more time you spend obsessing over language by writing for a living or writing because its the only way you can manage to live, the more you notice those non-language moments. So in some ways it’s only natural that a writer may notice these microscopic, silent moments that have pages and pages of information in them.

The first aspect of the novel that developed was just this woman hitch-hiking alone through New Zealand, and traveling alone in this way makes you incredibly dependent on people for short periods of time and yet also totally disconnected from people in any long-term or meaningful sense. If you spend a whole day not speaking to anyone, then make eye contact with a stranger, you’ll see them in such high relief it might be unbearable. So I think this dwelling habit grew out of that feeling.

What interested you in writing about someone who feels stuck and without a real sense of how her life might progress – or how she even wants it to progress?
I fully believe no one has any clue exactly what we’re doing on this planet, alive or whatever it is we’re doing, and even if you don’t like to acknowledge it, that truth is there, buried under everything. Even if you have faith in some all-powerful transcendent God, most of those faiths have a mystery clause. Humility and acceptance of confusion are necessary to survival. And it’s easy to say that but goddamn do human beings fight this idea all the time. That’s just an idea I am interested in as a person, so I think it comes out in characters.

I make characters that are more confused or erratic or anxious than I can even comprehend because it turns some mundane internal monologue into a drama. That’s just the sort of book that I like to read so it’s the sort of book I wrote. I don’t always need a lot of external plot twists and surprises if the voice is interesting enough. That said. I did have a lot more plot stuff in an earlier draft of the book until my brilliant agent pointed out that the writing fell flat when I tried to stick plot points onto a book that didn’t rely on them. To realise I didn’t need to construct a plot line that wasn’t coming naturally out of the voice was a huge relief.

The book’s tone mixes humour and sadness. How do you see these things fitting together?
“Comedy is tragedy plus time.” That quote gets attributed to a lot of people because a lot of people say it because it’s true. I don’t think it was a conscious decision, but dark comedy is something I gravitate towards. It feels like the most entertaining form of honesty. If you really let yourself feel all the rage and sadness there is to feel about how life is you’d probably go insane, but if you couch it in humour, it’s bearable without being false.

In exploring one woman’s thought patterns and processes so deeply, the novel invites readers to experience the world through another person’s eyes in a way that’s more intense than a lot of novels. Do you feel this experience is the job of fiction?
Absolutely. For me, the generation and experience of empathy is the highest goal of reading and writing. Readers who think a book is a failure because they don’t “like” the narrator are saying so much more about themselves than they are about the work in question. I’ve certainly had to put a book down because I was overwhelmed or annoyed by a character’s perspective at the time, but I tend to return to those stories, because they are forcing me to see or learn something I’m resisting, which is what growth is all about. Of course, if you read books just to be dazzled by escapist plots and you don’t care about language beyond its ability to quickly deliver plot twists and sudden knocks at the door you’ll most likely need a likeable narrator or valiant hero. But that isn’t my goal in writing or reading, although I do sometimes enjoy a purely escapist film or TV show. In reading, I prefer stories that refuse to leave me and more often than not that means experiencing a life, no matter how unpleasant, through someone else’s eyes.

Cahterine Lacey’s Nobody is Ever Missing is out now, published by Granta.

Linkedin
RELATED ARTICLES
OTHER ARTICLES
The photographer reflects on a decade which saw the rise of MTV and the flourishing of new genres.
Following the release of their third album, the duo talk collaboration, family and connecting with the dead.
Whether it was seacoalers in Northumberland or the miners’ strike, the photographer was always fully immersed in the story he sought to capture.
A centuries-old tradition is offering families a way to honour the deceased, reports Arbab Ali.
A new photo series documents tribes preserving the environment through simple, sustainable practices in central Asia.
After voting to strike across England, prison teachers explain why they’ve been pushed to a breaking point.