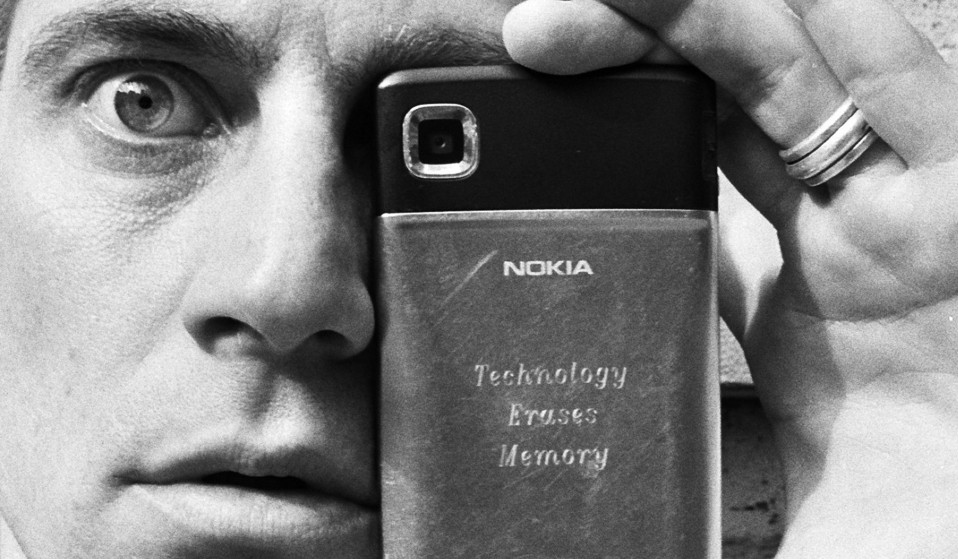 Former pro-skateboarder Scott Bourne on his new chapter as a poet, novelist and father based in Paris.

Former pro-skateboarder Scott Bourne on his new chapter as a poet, novelist and father based in Paris.

Scott Bourne was “raised on ghosts, phantoms, superstition, folklore, moonlight and moonshine” in the American South. Predictably, his life has never followed convention but few would would have been able to foretell his journey.

He grew up dyslexic in North Carolina before becoming a pro-skateboarder and eventually moving to Paris, where he has established himself as a poet, novelist and, recently, a model and a father.

Frequently outspoken, Scott has walked a free and self-reliant path. He’s been called everything from a conservative, preacher, idealist to an elitist – but nothing has been able to put a damper on his fiercely independent perspective.

I noticed that the cover art is a pretty crazy illustration by Todd Bratrud, how did that come about?
He and I worked together for a number of years at Consolidated and I had asked him to illustrate a piece that appears in the collection. We collaborated and came up with the Koons Kong you see on the cover, which was also used for a limited edition skateboard I had with Antiz that actually came with the piece of writing.

Koons Kong is one of the stories in the collection… So it was pretty natural that this became the cover for the book. We are now working on an illustrated poem that will be 50 verses and 50 drawings. It’s called Sooth Song and is more or less about the fall of man by his own machines. 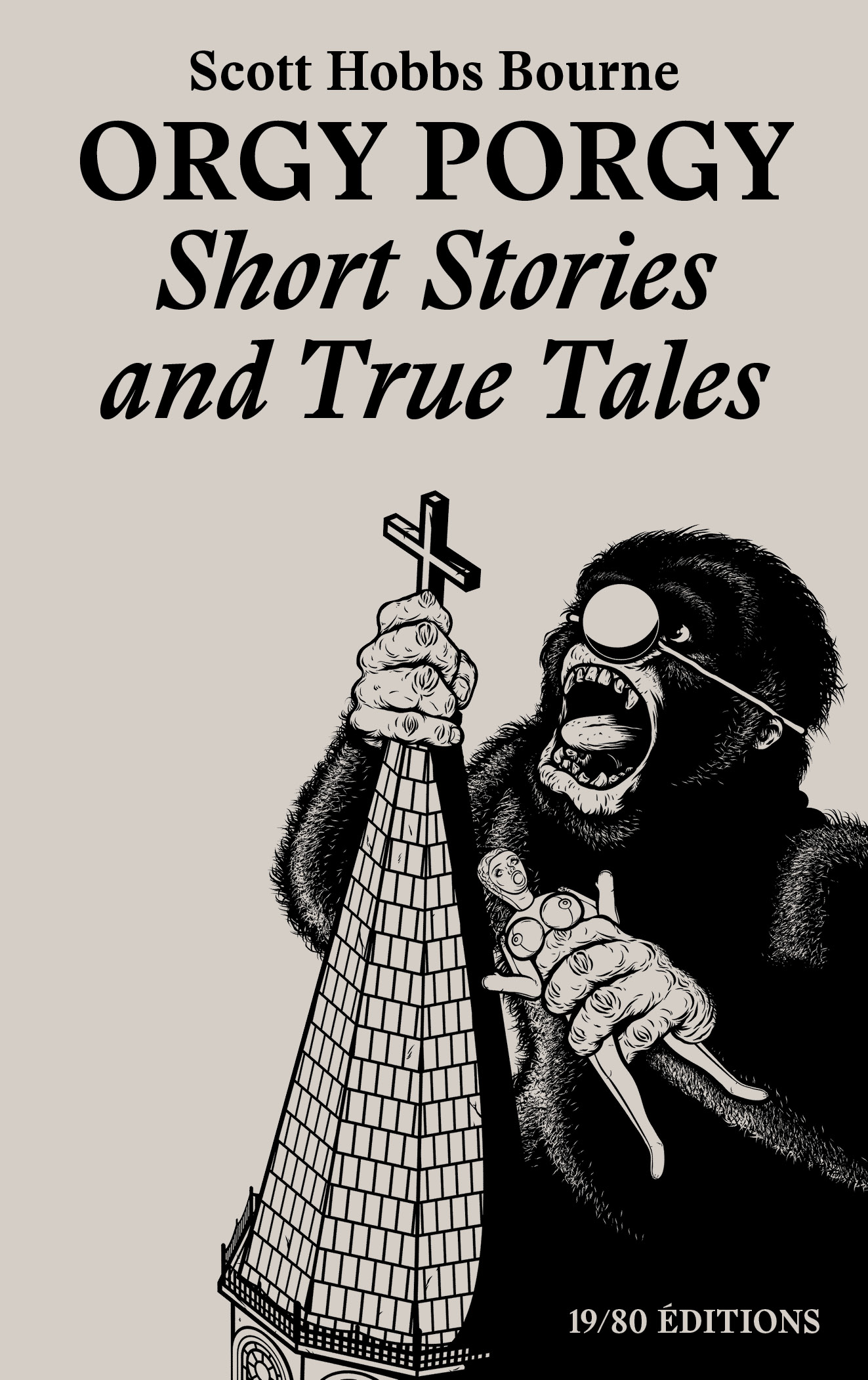 How much is skateboarding still part of your life? What mostly occupies your days now?
Very little in all honesty, I still have many friends that I collaborate with like Todd but I don’t skate and don’t follow the industry at all. However it is always great to work with people I know from a tree where we have common roots. I spend most of my days alone or with my little family and I like it like this!

You’ve managed to pack a lot in so far: a pro-skater, a writer, a novelist, a poet, photographer and now working as a model – and being a full time father. Have you ever struggled to balance all the spinning plates in your life?
Not so much, for me all of these things fit together in a sort of natural progression. I learned discipline from skateboarding and applied it to my work as a writer. I took that discipline and applied it to my role as a father. I want to be a successful father just as much as I wanted to have success in skateboarding or as an author.

The modelling thing just came to me and it fit into my life and helped pay my way so I allowed it in, but if it or any other thing interferes with my desires I simply eliminate them. That’s discipline! As for the photos they are just an extension of that same self, and although I am not working commercially with my camera I do have plans for a book. For now I am just documenting a life! 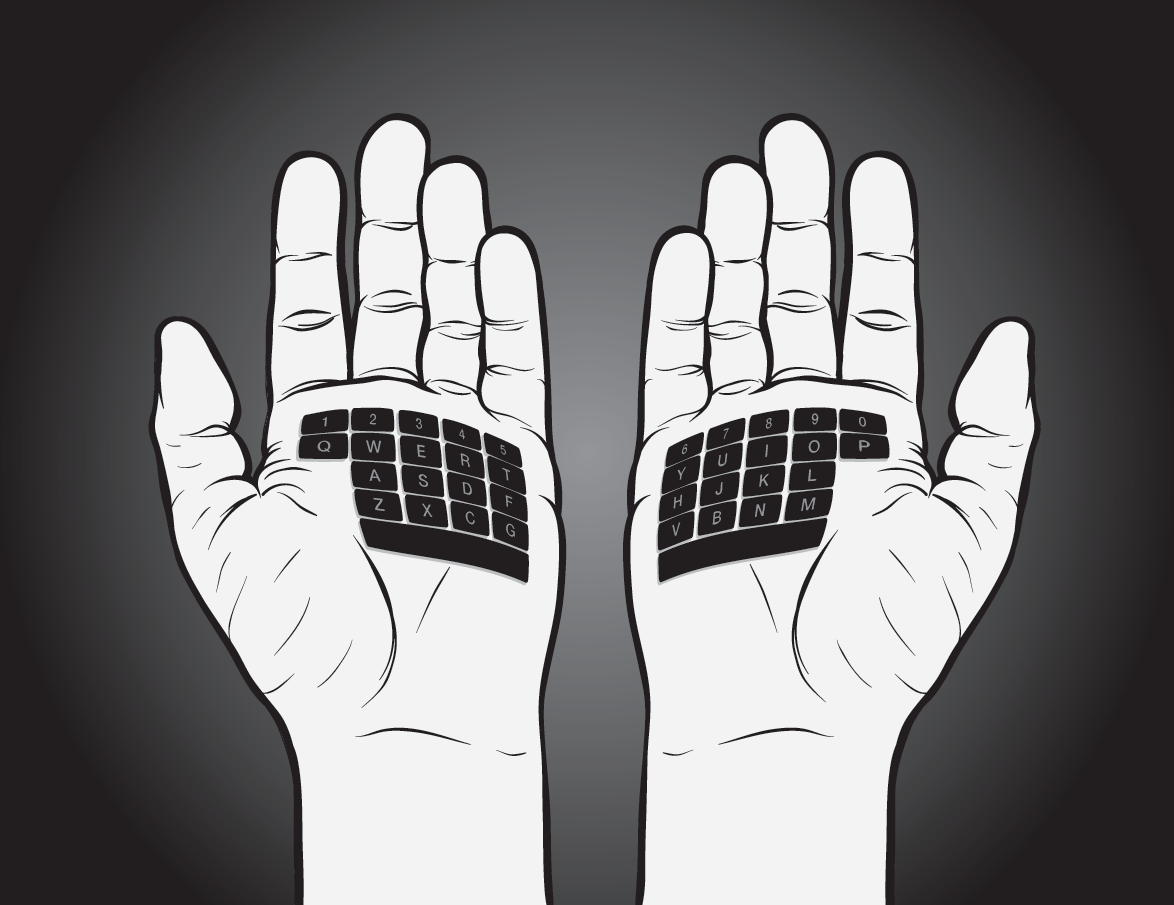 I know you’ve spoken about it before, but could you briefly sketch out your reasons for leaving the US and settling in France? Is Paris now your home for the foreseeable? If so, why?
Let’s reduce my answer to one word “Romance”. I had plain and simply been eating apples all my life and someone offered me a pomegranate and I really liked it so I decided I should have pomegranates in my life. I had already had 30 years of apples… why not try something else? All political excuses aside, I think this is a romantic notion that I hope endures the next 30 years. If not, I think I will try some other forbidden fruit, but for me apples were the standard and I was worn out on them.

When Huck caught up with you in early 2008 you were very vocal about how important it was to stop destroying the earth. What do you make of the progress (or lack of) we’ve made since then? Where will the movement to protect the climate and planet come from?
Don’t expect your leaders to solve the problem they are all in cahoots with the companies that stand to lose by improving the environment, that’s why we are not getting anywhere. The only way to stop is to stop buying and supporting these products and corporations and to stop giving them all your statistics and information for them to bully and manipulate you with. Shut off your computers, phones, gadgets, and have a conversation with someone in a way that cannot be monitored!

Last time we spoke, George W Bush was still in power and, amazingly, you predicted: “America is headed for a crash.” What do you make of how America has changed under Obama?
I don’t know. I attempt to stay out of political debates these days for the simple fact that they make me feel like people just have no basic ability to think for themselves. But I will say that I find it strange that if you talk about China, Korea, Russia or the Ukraine, everyone will support the idea that these countries are crooked and ruled by no-goods, but should you speak badly about the good ole U. S. of A., people will scream conspiracy theory in your face. What the hell makes people the world over believe that the biggest super power in the world is not involved in all this corruption?

As an American living in Paris what did you make of the Charlie Hebdo attacks on the soul-searching across France in their wake?
Touchy topic with me! We heard the shots, it was two blocks from my house and I was on the street with my son. And I won’t make a statement on how I feel, but I will say that it was great the way people really came together in the aftermath and a bit embarrassing as an American that Obama sent no one of importance. Millions of people marched down our street and over 40 world leaders were on the front line. We watched it from our windows…amazing! 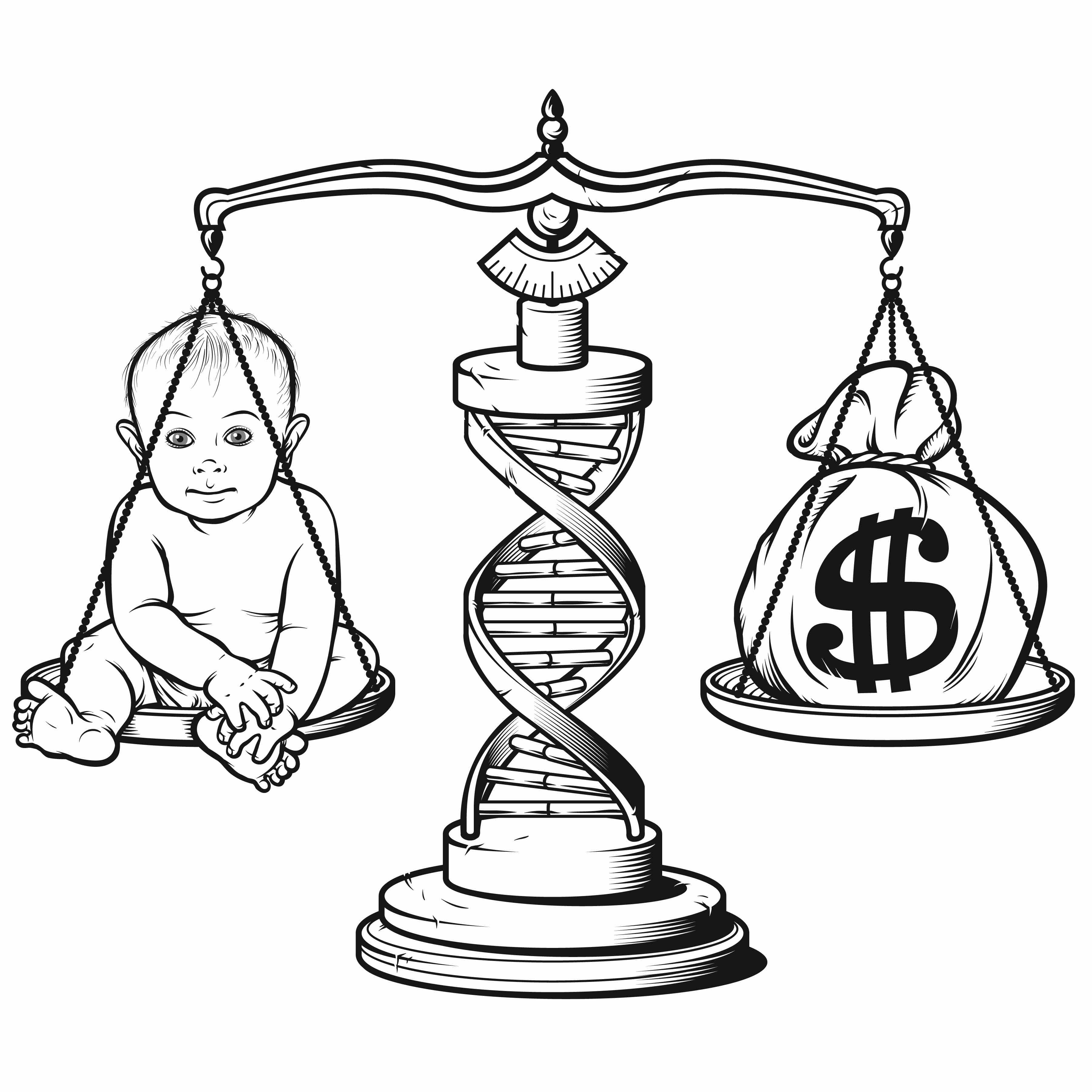 You’ve spoken out eloquently against consumerism in the past. I was wondering if you’ve ever given much that how we could transform to a post-consumerist world? And what that world might look like?
Again, I find myself questioning people’s common sense. I live in a society where the homeless are staring into cellphones while they beg. Not even the beggars make eye contact anymore and people don’t have a place to live but they are connected? And the recycling system is just more propaganda cooked up to make the companies look like they are concerned. Use your common sense!

How can it possibly be cost efficient to break bottles, wash, clean, melt, and then reshape and distribute them? Didn’t our parents just reuse them? And isn’t paper one of the few things on the planet that’s completely biodegradable? Why put so much money into that. And all these emails that have messages attached that say stuff like: don’t print this out for the environment! Give me a break. When is the last time you saw a landfill full of books or paper for that matter? No one throws books away.

Don’t tell me your computers and gadgets are saving the planet. They have absolutely no resale value, no second life. They are filling up the landfills, and the companies have you all circulating the myth that they are saving the environment.

And I am back to common sense and thinking for yourself. And keep in mind paper is 100% recyclable and biodegradable. What is your gadget made of? Plastic. And where does plastic come from? Oil. And where does oil come from? War! Not to mention that things on paper cannot be altered, think on that for a minute!

What I live is what I call The Good Ole Future, or Lux Minimum. Doing things the way our parents did them. It means I spend my money on things that last and have value. Things that can be repaired or reused! They normally cost more because they are not disposable Ikea or H&M crap. Not rocket science, common sense… which has just solved the Earth’s crisis!

Stop all this landfill-living! Stop treating the world like it is disposable because it is not! And stop asking other people to clean up your mess… stop making one! And if you want to transform the Post-Consumerist world, well make these companies responsible for what they trash. If McDonalds wants to send you and your burger out into the world in paper, plastic or Styrofoam, then for every piece of trash they create in YOUR convenience, at the end of the year McDonalds Ikea or any one of these companies should be responsible for “X” amount of trash that they sent out into the environment.

Same for Apple, and every other giant corporation ruling the earth—the same for YOU….if you consume or purchase things that cannot be reused or repaired then you find a way to burry them in your backyard, Lets see how much people consume when they are responsible for its afterlife (or lack the of) of what they consume, and give tax breaks or free public transportation to those of us who create green space in or as part of our homes. End of story—rainbows and butterflies! Happily ever after! But I haven’t really thought about it! This all seems obvious to me?

Linkedin
RELATED ARTICLES
OTHER ARTICLES
A new photo exhibition by documentary photographer Gilles Elie Cohen reveals his time spent with two notorious Parisian youth culture gangs the Panthers and Vikings.
Illustrators and cartoonists around the world rally around to show solidarity for those murdered at Charlie Hebdo magazine offices in Paris.
Skateboarding's dark genius reveals the inner workings of his disenchanted mind, and why he swapped America for the life of a writer in France.