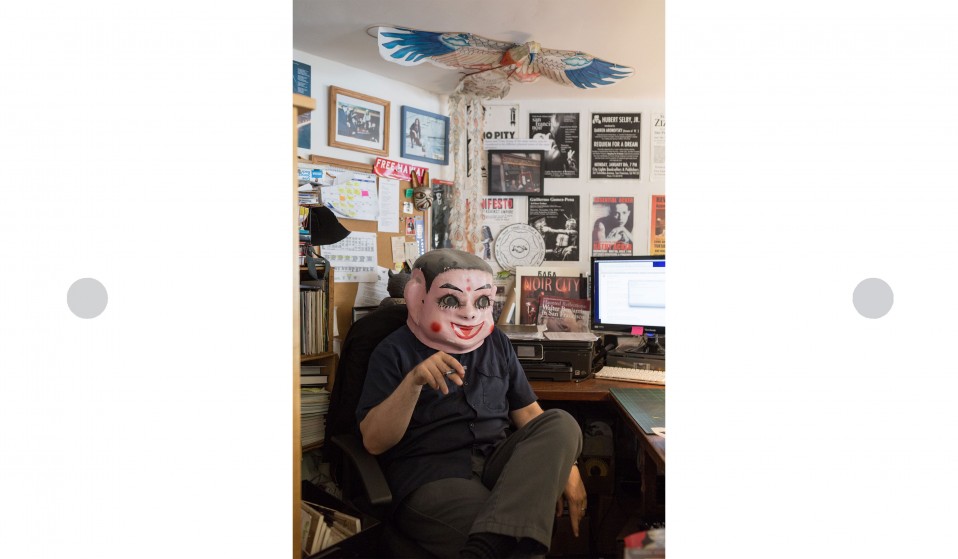 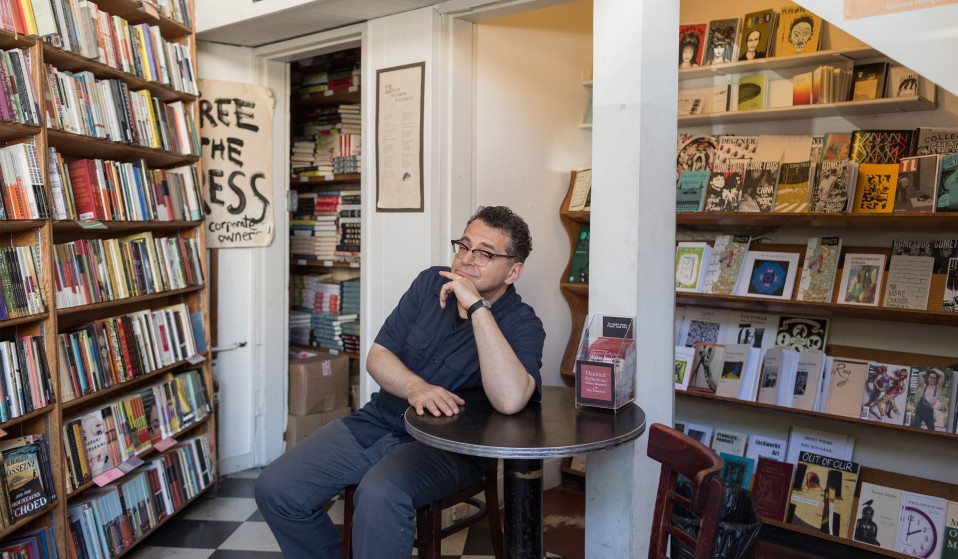 Get ahead of next year’s reading, with Peter Maravelis of San Francisco's iconic City Lights bookstore.

San Francisco’s iconic City Lights traces its freethinking culture back to the Beats. Poet Lawrence Ferlinghetti and Peter D. Martin founded the bookstore and publishing house in 1953, and it quickly gained notoriety for releasing then-little-known Allen Ginsberg’s Howl, in 1957, and supporting him through the backlash and obscenity trial that followed. To this day, City Lights remains a beacon of progressive politics, literary conversation and the place to discover the most promising emerging writers.

Editor and events programmer Peter Maravelis is responsible for ensuring City Lights continues to buzz with interesting debate, on and off the shelves. “It’s impossible to be bored,” Peter enthuses. “One moment you’re arranging with a New York publicist to have authors like Naomi Klein, Salman Rushdie, or some young, fiction writer just getting their start, booked into the calendar. The next moment you’re on the phone with a secret service agent wanting to bring in some foreign dignitary to the store.”

Peter draws on his background in the arts to present writers’ work in new and engaging ways. Recent collaborations include helping Matt Bell incorporate a puppet show into a reading of his debut novel, In the House upon the Dirt between the Lake and the Woods, and adapting Joshua Mohr’s Fight Song into a four-person stage show at punk artist Winston Smith’s studio.

As a prolific publisher, City Lights has always been at the forefront of alternative literature. Recent releases range from Van Morrison to San Francisco poet Laureate Alejandro Murguía. New work from Noam Chomsky is also on the cards, alongside a posthumous collection of noir fiction from Charles Bukowski. “I am really excited by what I am seeing in new LGBT fiction,” says Peter. “You have these great new presses like Deviant Type, Topside, Moonshine and, of course, City Light’s own Sister Spit imprint, curated by Michelle Tea.”

In 2015, Peter predicts “tech-workers rebelling against the last vestiges of analogue culture. I see them forming their own subculture of resistance, as in Dave Eggers’ The Circle. I see the development of a new form of truncated communication (even more minimal than Tweeting) that attempts to smash notions of personal freedom and engender an unquestioning loyalty to the hand that feeds.”

Get ahead of next year’s reading, with Peter Maravelis of San Francisco’s iconic City Lights bookstore.

Beautiful Chaos: A Life In The Theater by Carey Perloff

Beautiful Chaos is a City Lights title that we are really proud of. Carey is a locally based theatre director and playwright who is enmeshed in San Francisco’s culture.

Ghettoside: A True Story of Murder in America by Jill Leovy

Institutionalised racism continues in America to this day. Jill articulates how the game is played and who suffers. We’re seeing a group of young writers emerge who are dealing with these issues, and she is one of the best. We’re hoping to get her and her editor Chris Jackson to City Lights for an event this winter.

In The Country: Stories by Mia Alvar

We’re always looking for great fiction writers like Mia Alvar. This looks very promising and fits our aspiration to feature writers at the beginning of their careers.

We’ve been following David’s work for years now and held an event featuring him in conversation with local writer Rebecca Solnit when he published his last book, Debt. We like his atypical and anthropological view of commerce and government.

Dirty In Cashmere by Peter Plate

Peter Plate’s noir-ish fiction goes to places other writers dare not tread. He brings a strong historical perspective to street life in the city that is gritty, at times darkly comic, and always interesting.

Find out more about City Lights.

Linkedin
RELATED ARTICLES
OTHER ARTICLES
The two-day long event returned to London this year, showcasing a spectacular parade, steel bands and Caribbean food.
Following the announcement of an 80% hike in the energy price cap from 1st October, crowds gathered outside the offices of energy regulator Ofgem to protest and declare their intention to undertake a payment strike.
In his 2008 series, the photographer pictured himself as Angela Davis, Martin Luther King Jr., Malcolm X, and other prominent figures.
A 37-year-old woman shares how her abortion led her to become a clinic worker, and the abuse she’s received in that role.
The idea that a younger generation is abandoning work has become a popular narrative online, but it doesn’t necessarily reflect reality.
Photographer David Corio’s archive offers a glimpse inside a revolutionary era of music and nightlife.