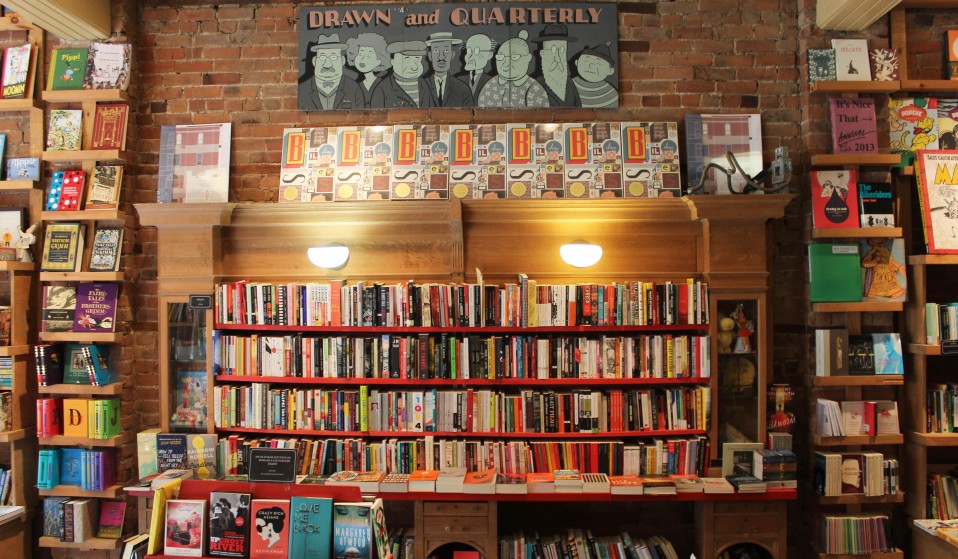 2016’s top titles from the Drawn and Quarterly headquarters.

Peggy Burns, publisher at influential Montreal publishing house Drawn and Quarterly, looks ahead to a great year in printed matter.

It’s hard to keep up with the mass of novels  released every year – but comic books? Comic books are released and devoured at lightning speed. Peggy Burns of Drawn and Quarterly knows this all too well.

Drawn and Quarterly was founded in 1990 by cartoonist and bike courier Chris Oliveros, who ran it out of his Montreal apartment. Oliveros took cues from Art Spieglman’s RAW, starting Drawn and Quarterly first as a periodical, before switching to stand-alone titles. As Drawn and Quarterly grew, publishing comics, art books and graphic novels, it moved around, eventually settling into a loft in Montreal’s Mile End. The alternative graphic novel publisher has gone on to release influential works by the likes of Lynda Barry, Chester Brown, Kate Beaton, Chris Ware, and Joe Sacco

“Our story can be summed up [like this]: a nice, soft-spoken Canadian man had good taste and the utmost respect for his cartoonists and set out to publish good books, which he did,” says Peggy Burns, who had previously worked as Drawn and Quarterly’s publicist and associate publisher, but took over last summer when Oliveros left his post to concentrate on cartooning.

Drawn and Quarterly have a bookshop (with an outrageously well-curated selection of titles) on the nearby Avenue Bernard, a mellow street with wide sidewalks crouched between artist’s walk-ups and a bustling Hasidic neighbourhood. And last year, they celebrated their 25th anniversary, publishing a gargantuan anthology celebrating alternative comics with close to 800 pages of new and rare works edited by Tom Devlin. Not only has the publication become an important part of how we see comics, but its alternative strips have pushed feminist expression as well.

Oliveros, Peggy and her partner Devlin have been the brainy trio behind Drawn and Quarterly’s editorial direction. The Montreal press is selective with what they publish – they support their authors and shoot the comics out to as many people as they can, putting good content above flashy design.

“The one philosophy we have at D+Q is that less is more. We want to sell more units of fewer books; we try to keep our list small, fewer than 30 titles a year. So far this has worked and I can’t see it changing now that I’m Publisher,” Peggy said in an interview she gave when she became Drawn and Quarterly’s chief.

Peggy Burns of Drawn and Quarterly lines up her most anticipated graphic novels and books of 2016. 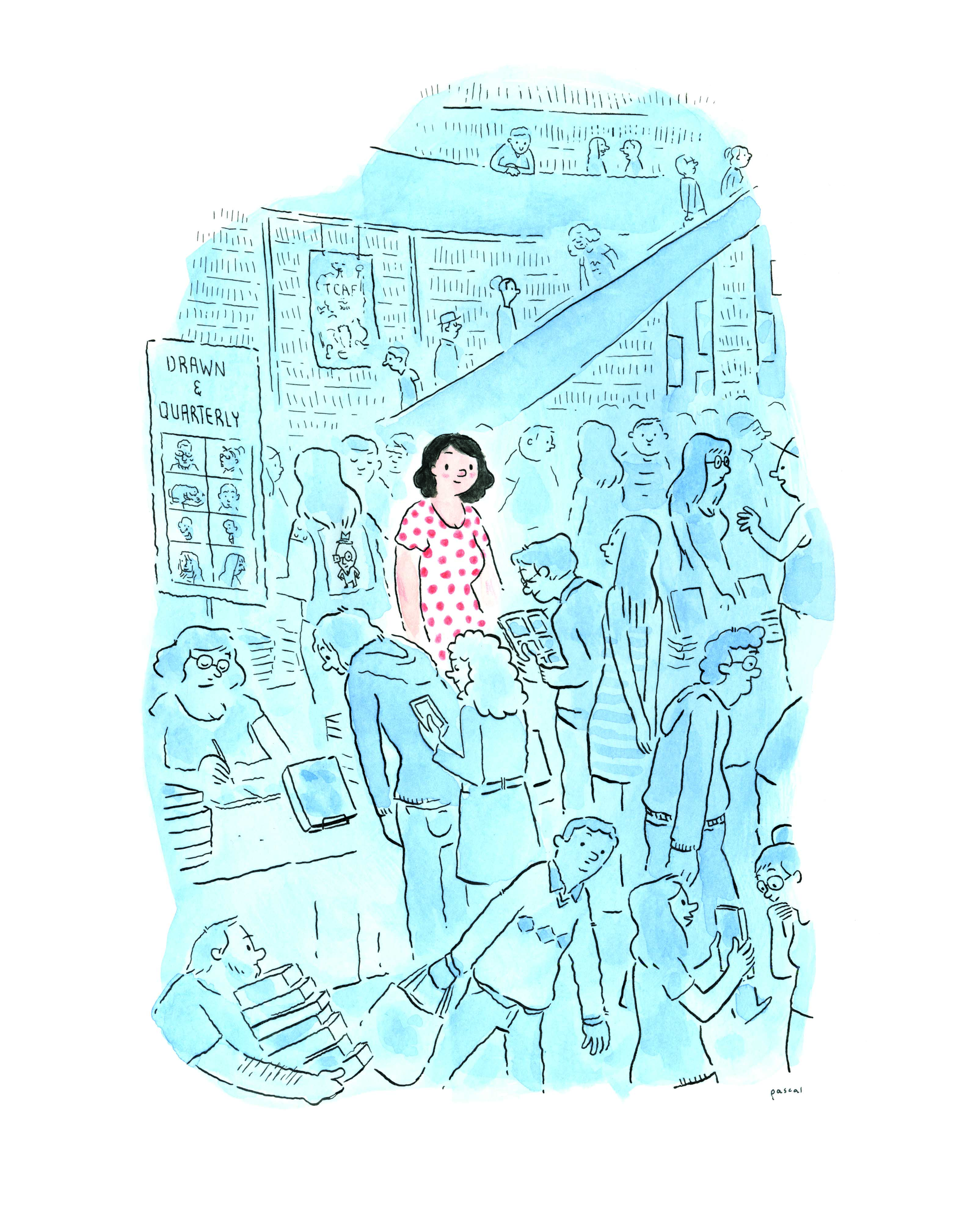 Mary Wept Over the Feet of Jesus by Chester Brown

“I have spent most of January googling the following things: ‘prostitutes and the bible,’ ‘pro sex work christians,’ and various iterations to compile a mailing list for our new book by Chester Brown. In the graphic novel, Chester creates biblical adaptations in comics form like no other cartoonist has done before him. It’s the latest in a career of masterpieces by Chester. Chester only draws comics and nothing else (well aside for running for the libertarian party every few years in Toronto). And his comics are like nothing else, either. He is a crazy genius. And he lives in our lifetime.” 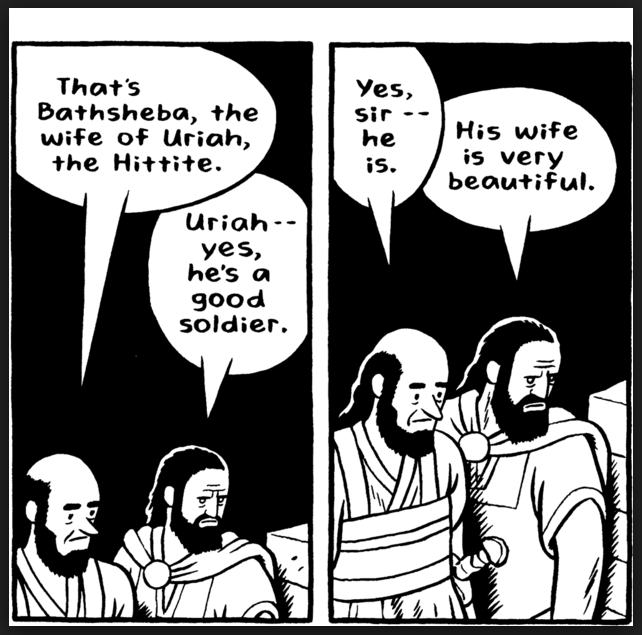 Published by Riverhead, May 2016

“A book about parenting, college age friends who have kids who now go to college? Trying to retain their youth, while trying to raise their kids? Oh yes, sign me up. It will hit too close to home, but Emma is very funny, so at least I’ll be laughing about being middle aged and buying my 10-year-old a record player and 10-hole Doc Martens for Christmas.” 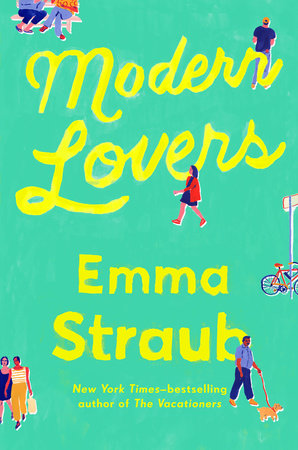 “We hosted Roxane this past fall, and she blew me away with her honesty and candour. At the event, she told the audience it was totally ok to objectify our prime minister Justin Trudeau for his good looks so that got things off to a rollicking start. I LOVED Bad Feminist, the chapter on Sweet Valley High was written specifically for me, I like to think. Her new book is HUNGER: A Memoir of (My) Body; which details her struggle with food, weight, and body image.” 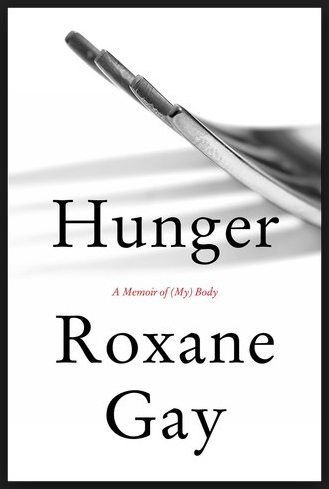 Comics as Art: We Told You So by Tom Spurgeon

“Last year D+Q published our 25th anniversary anthology and man, was it tough! And our story is pretty straight-forward, a nice, soft spoken Canadian man set out to publish good comics and he did. While doing interviews for the book, I would say “We’re not RAW! We’re not Fantagraphics!” But really the granddaddy of any comics history book is going to be the story of Fantagraphics. This book was the direct inspiration for ours, and of course there would be no D+Q without Fantagraphics. They were serializing the book on their site about eight years ago, and we downloaded and devoured every PDF they posted. Independent publishing in one hard gig, and I admire the various ingenious ways Fantagraphics has stayed afloat and in front of the pack.” 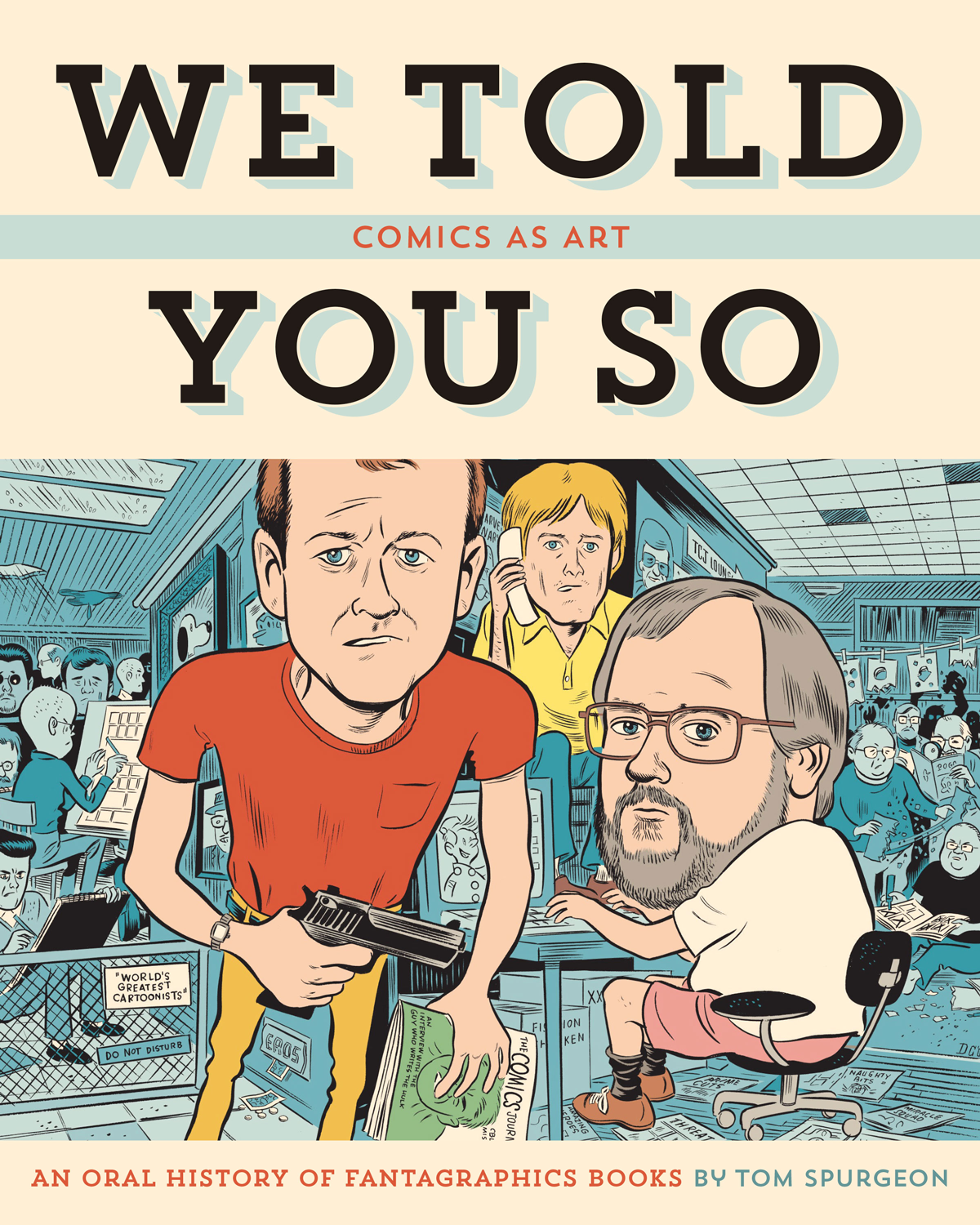 “About four years ago, I went to a comics festival in Colombia, and didn’t know until I landed in Bogota that I was sharing a room with another person. Now, I’m not a prima donna,  but I do think you should give a little warning about a lack of privacy before traveling internationally for a week! My roommate was Sarah Glidden who, I learned that trip, is sweet, smart, funny and self-effacing. And best of all, she was working on a book about her travels in the Middle East and she had no publisher. We signed the graphic novel when I returned to Montreal.  Rolling Blackouts has turned out to be two things: a statement on contemporary journalism and an overview of the Iraq War and its impact on the Middle East. It will be big!” 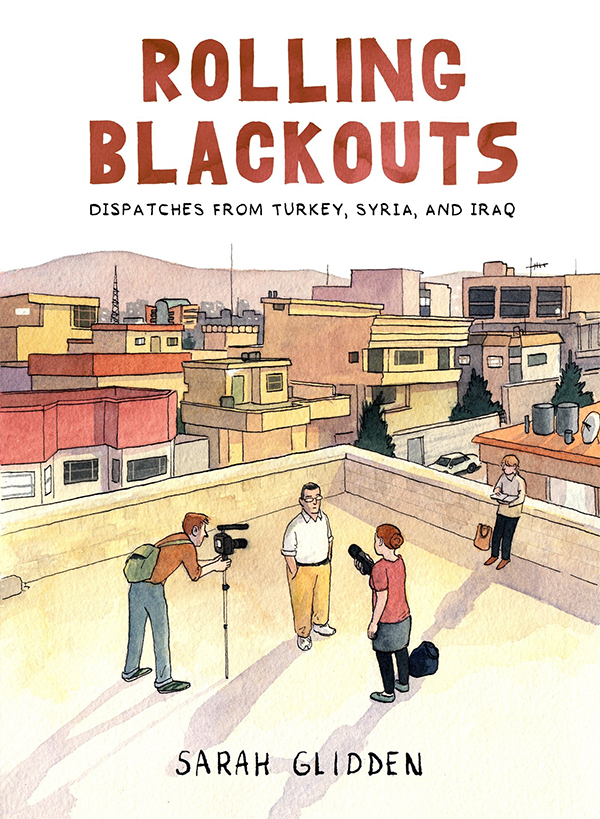 Find out more about Drawn and Quarterly

Linkedin
RELATED ARTICLES
OTHER ARTICLES
What’s in store for 2016? Lee Kaplan, co-founder of Arcana Books, L.A.’s massive art-book shop, looks into his crystal ball.
Curious about what music to look out for this year? Check out these picks from Rough Trade East.
A preview of the upcoming year in film from the brains behind Bristol’s dreamy independent cinema.
A short story about a bunch of reprobates on a riverboat tour down the Amazon by San Francisco-based author Dave Eggers.
An enduring inspiration?
Great Looking Stories is Visual Editions founders' Britt and Anna’s mantra, and it lets them push design boundaries.