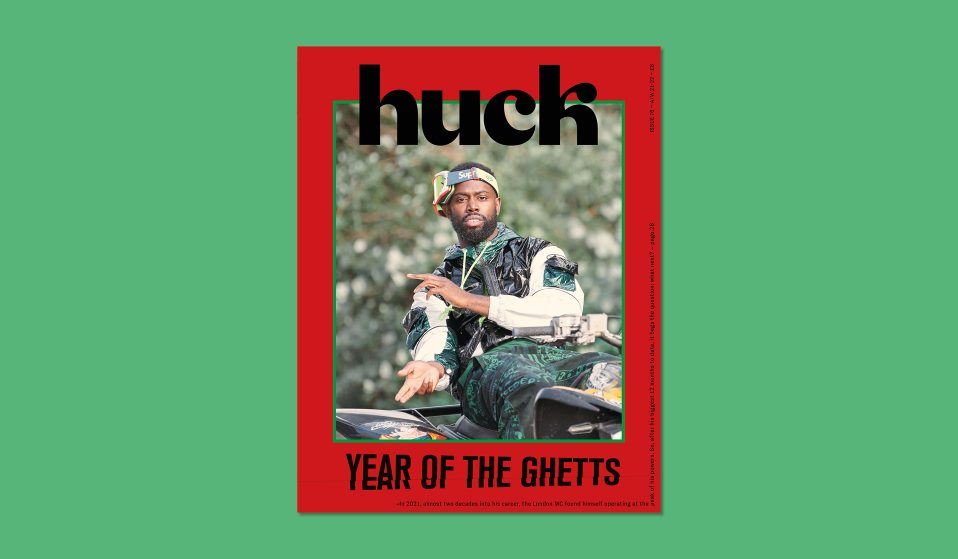 It’s been one hell of a year. Join us for Huck 76 as we celebrate a remarkable 12 months for Ghetts – and loads more.

It’s been one hell of a year. Join us for Huck 76 as we celebrate a remarkable 12 months for the unparalleled musical force that is Ghetts – and loads more.

Almost two decades into his career, the 37-year-old enjoyed his biggest year yet. The catalyst, of course, was Conflict Of Interest: a sprawling, 16-track odyssey of a major label debut, which finally saw the London MC receiving the kind of critical and commercial attention his blistering output has long warranted. The album kickstarted a period that included a Mercury Prize nomination, alongside a string of sold-out shows in venues all over the country.

To mark an incredible 12 months, our cover star for Huck 76 sat down to reflect on the journey that has brought him to the current moment. He’s joined in the issue by a raft of incredible people who also find themselves operating at the peak of their powers right now: artist Amalia Ulman, writer Derek Owusu, Palme d’Or-winning filmmaker Julia Ducournau, underground rap royalty Chris Crack, Japanese Breakfast, Snail Mail – to name just a few.

Elsewhere in the magazine, we look at how the events of the past year have impacted different communities across the world. We spent months with the legendary Ultras of Marseille FC, exploring their evolving relationship with the football team they love and the city they regularly grapple with. Leaving dry land, we tracked the exploits of the Sea Clowns, a boat-based circus collective travelling from port to port, bringing joy and hedonism wherever they dock. We visited Folkestone, Kent, to explore a town in the flux through the eyes of its skate scene, before heading to Dhanbad, India, where we discovered how the pandemic has impacted the lives of the Death Well riders, a daredevil group of motorcycle stuntmen who defy gravity and logic as part of their famed act.

There’s more, too. Grab a copy now, see for yourself. 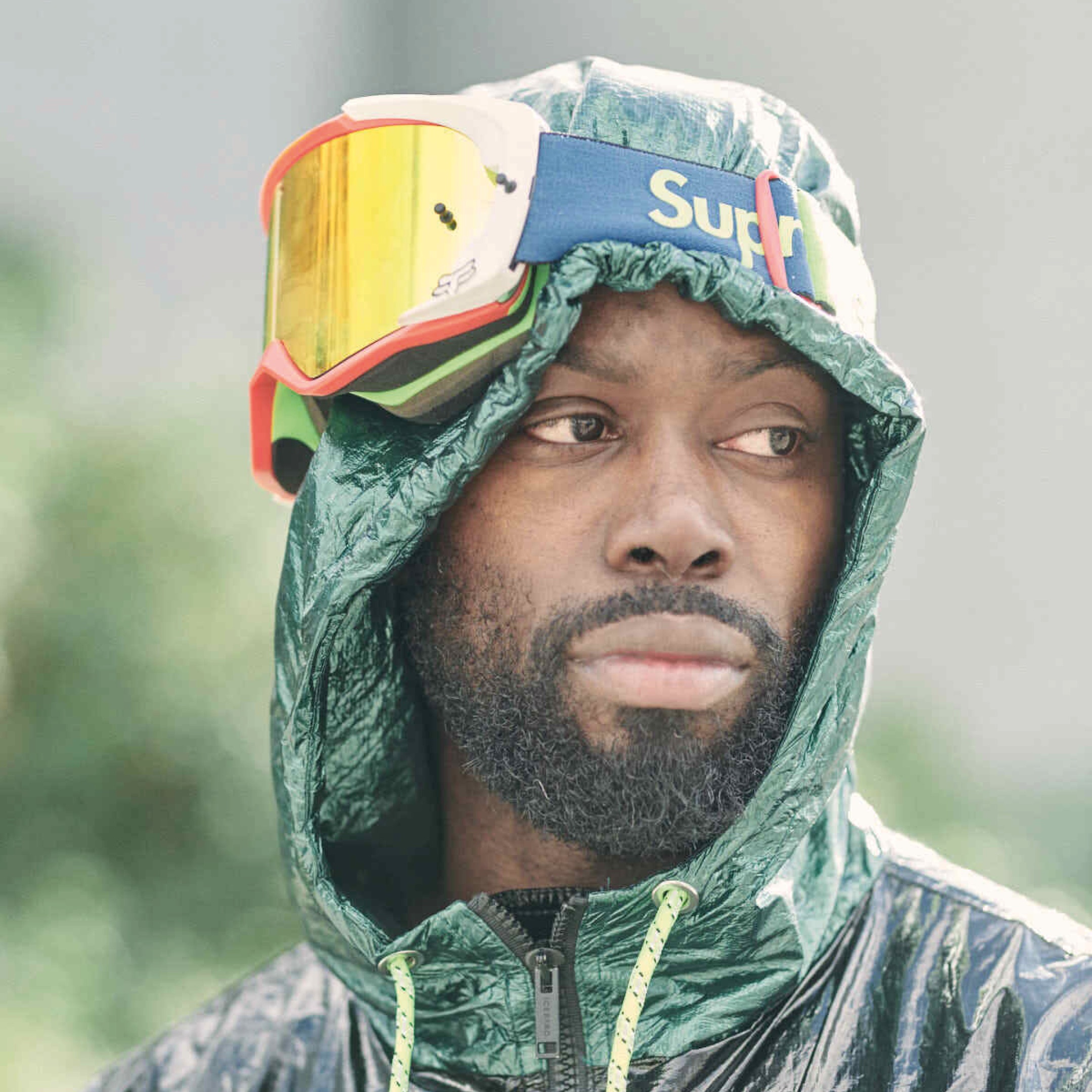 Get your copy of Huck Issue 76 now – or subscribe, to make sure you never miss an issue.

Linkedin
RELATED ARTICLES
OTHER ARTICLES
Rogue landlords are exploiting young and inexperienced renters and leaving them in mental and financial turmoil, reports Niall Hignett.
In his 2008 series, the photographer pictured himself as Angela Davis, Martin Luther King Jr., Malcolm X, and other prominent figures.
A new project is documenting formerly incarcerated people as they transition back into civilian life.
Financial turmoil is pushing people who work in the sex industry into more dangerous and desperate situations as a means of survival.
With skyrocketing rents, packed out viewings, bidding wars and more, renting in London has never been harder.
The idea that a younger generation is abandoning work has become a popular narrative online, but it doesn’t necessarily reflect reality.