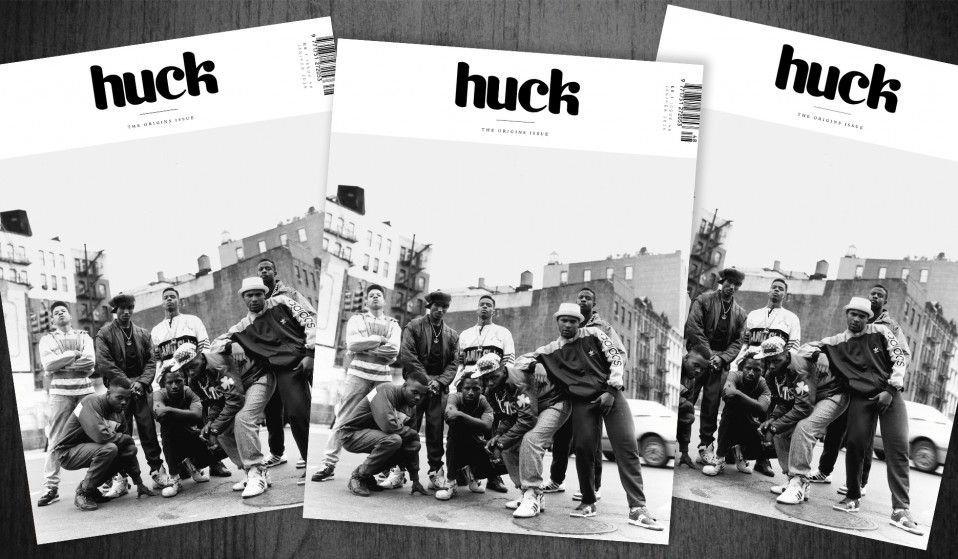 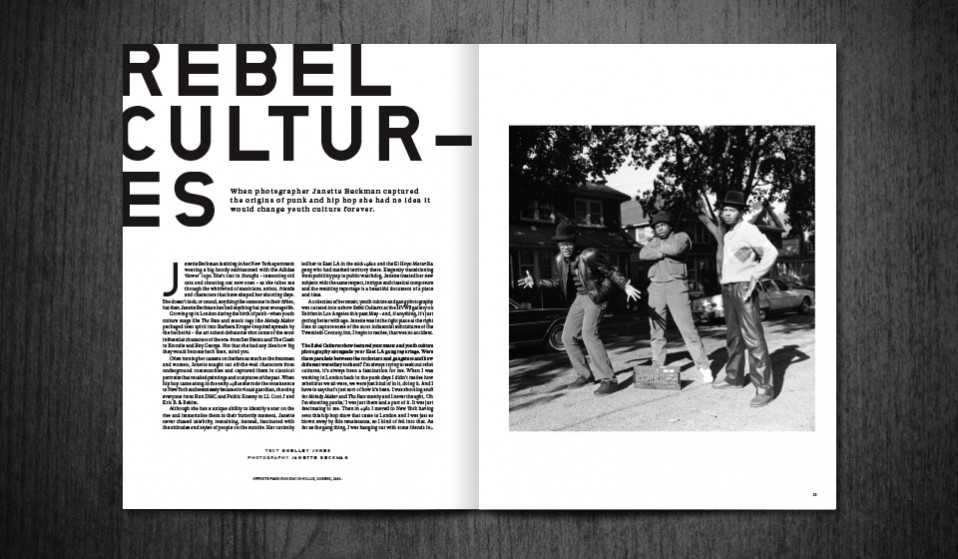 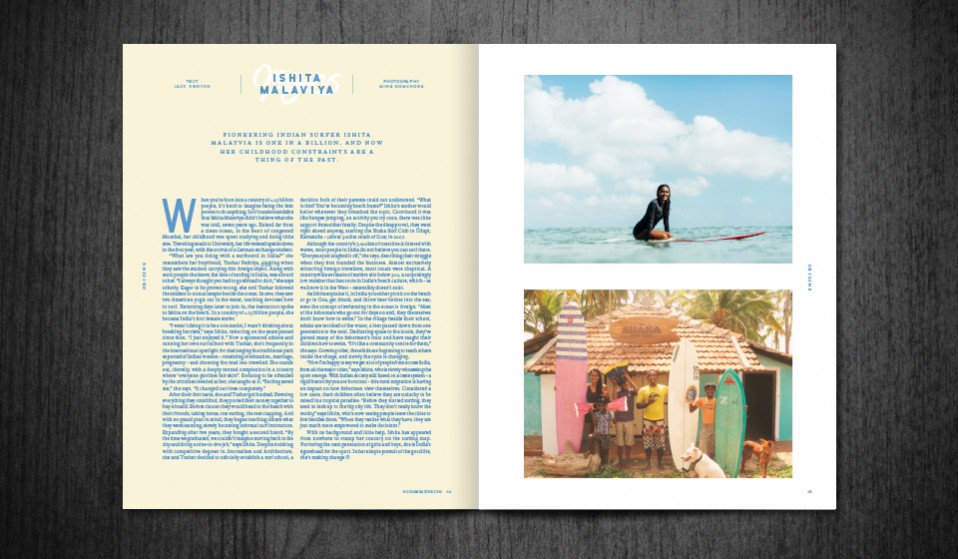 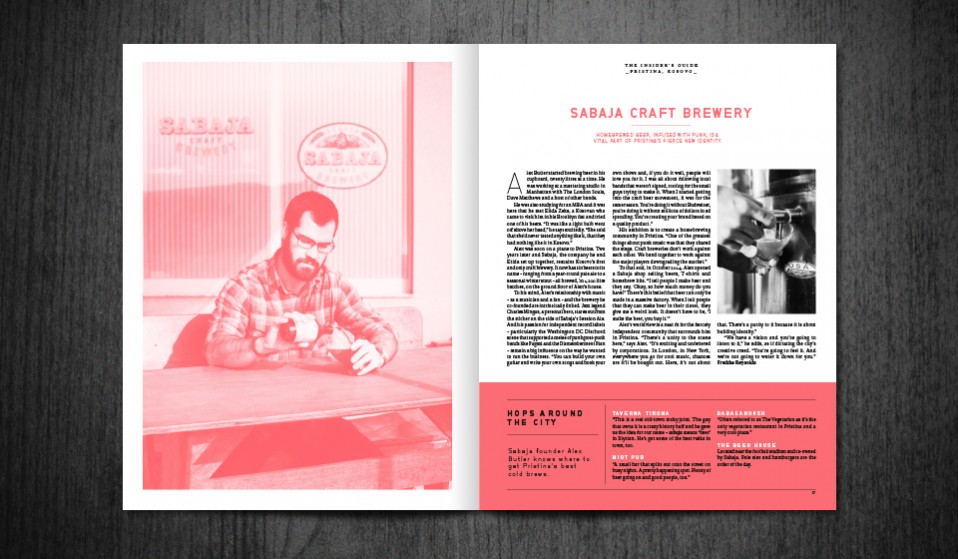 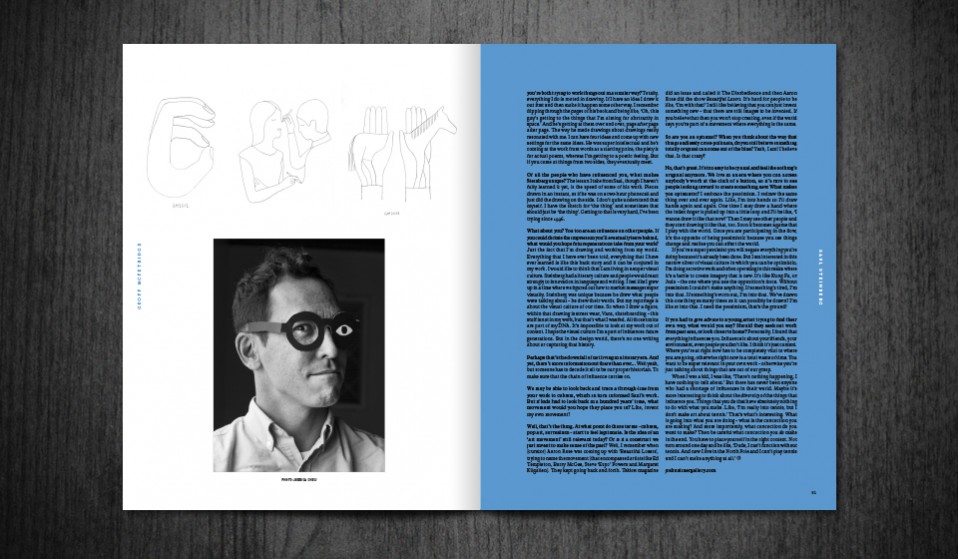 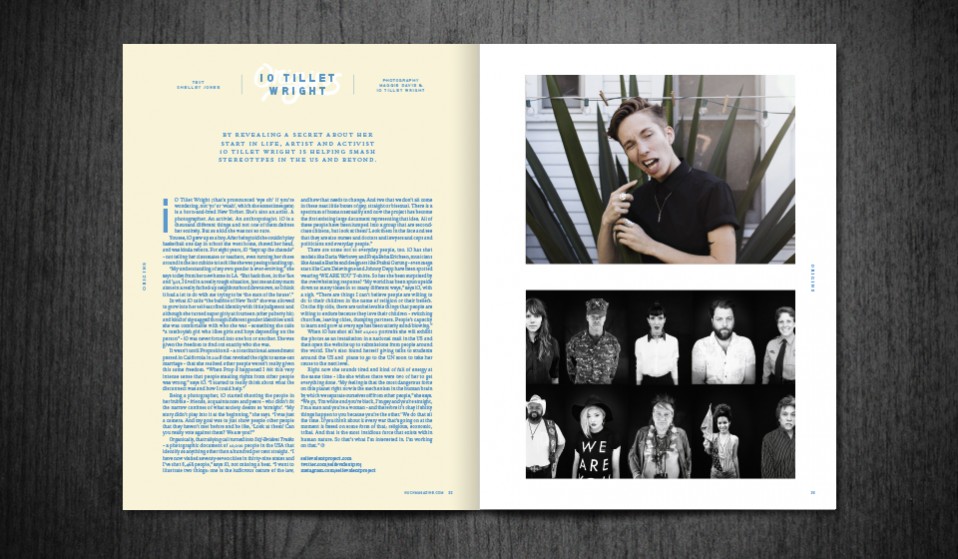 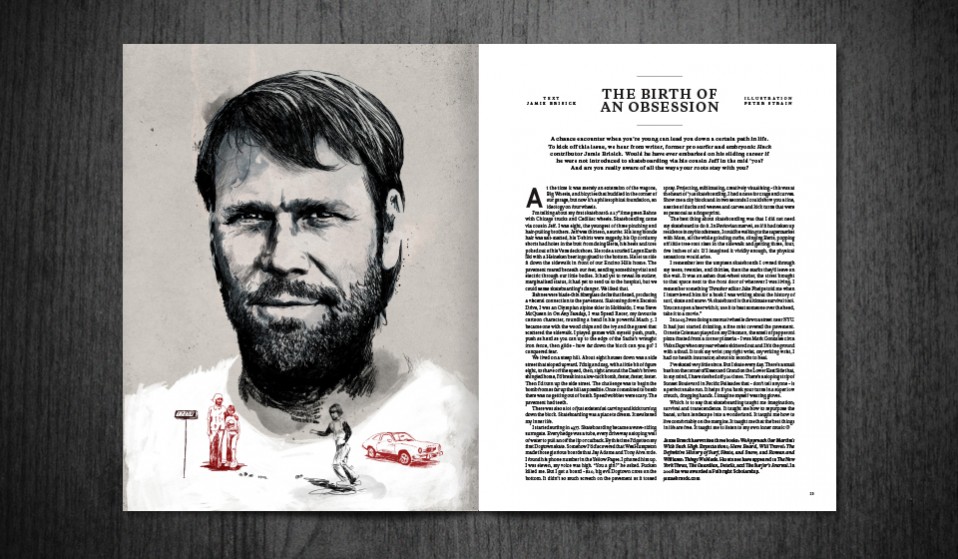 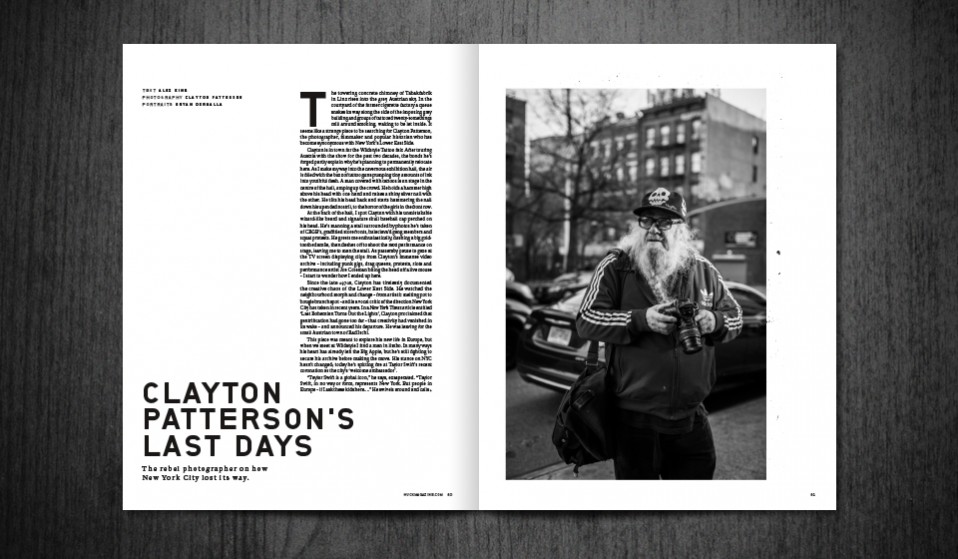 This year Huck is going in search of a manifesto for indie culture - a crowdsourced how-to guide where everyone shares a little something they picked up along the way.

This year Huck is going in search of a manifesto for indie culture - a crowdsourced how-to guide where everyone shares a little something they picked up along the way. First stop: Origins. Stories of new beginnings and authentic roots.

For the past decade we’ve met creative doers, both iconic and unknown, at the forefront of DIY culture who’ve shared invaluable lessons they’ve learned along the way. Their stories inspire; their work impacts our world. Now, as we near our fiftieth issue, we’re ready to dig even deeper into the engine of creativity that these people helped ignite. We want to ask bigger questions — about how they made their mark, and where indie culture is heading — so that readers can walk away inspired to strike out on their own.

Our journey kicks off with The Origins Issue, a celebration of new beginnings, former lives and authentic roots.

Join us as we learn from:

Janette Beckman: The British photographer looks back on her days on the cultural frontline, documenting the birth of punk and hip hop and its transatlantic spread.

Clayton Patterson: The rebel photographer on how New York City lost its way.

Jamie Brisick: A former pro surfer reflects on the birth of an obsession – sparked by a 1970s lime green skateboard – that has stayed with him since day one and shaped his path through life.

Gilles Peterson: From pirate radio to world music stage, deejay and champion of fusion sound reflects on his early days.

Chuck Ragan: From Hot Water Music to solo folk, the punk pioneer opens up about a chequered period in his teens.

Sinkane: From Sudan to Ohio via Utah, Sinkane frontman Ahmad Gallab contemplates the meaning of home.

Geoff McFetridge on Saul Steinberg: The graphic artist waxes lyrical on his kindred spirit from another time.

New Voices of Kosovo: Pristina’s pioneers of indie culture share their thoughts on why independence matters in their city more than most.

Ferguson – A Special Report: How deep do the roots of institutional racism run?

Cannabis BC – Huck Investigates: Vancouver’s friendly marijuana grow-ops are about to get a corporate takeover. Huck meets the activists, growers and investors on the frontline of the debate. Will bottom-lines or blazing rule supreme?

Join us as we take a step back before jumping into the unknown. Subscribe today to make sure you don’t miss another issue in the series.  Buy The Origins Issue in the Huck Shop now.

Linkedin
RELATED ARTICLES
OTHER ARTICLES
As the Scottish government announces a rent freeze, an activist with Living Rent who fought and won shares how they did it, and what must come next.
In his 2008 series, the photographer pictured himself as Angela Davis, Martin Luther King Jr., Malcolm X, and other prominent figures.
The workforce is now gearing up for industrial action after receiving a measly pay rise, reports Ella Glover.
Thousands of protestors gathered in Westminster to express their sadness and fury at the fatal police shooting of a young Black man in Brixton.
Dominique Misrahi discusses her unlikely start as a photographer capturing intimate scenes of the city's youth and subcultures.
The two-day long event returned to London this year, showcasing a spectacular parade, steel bands and Caribbean food.