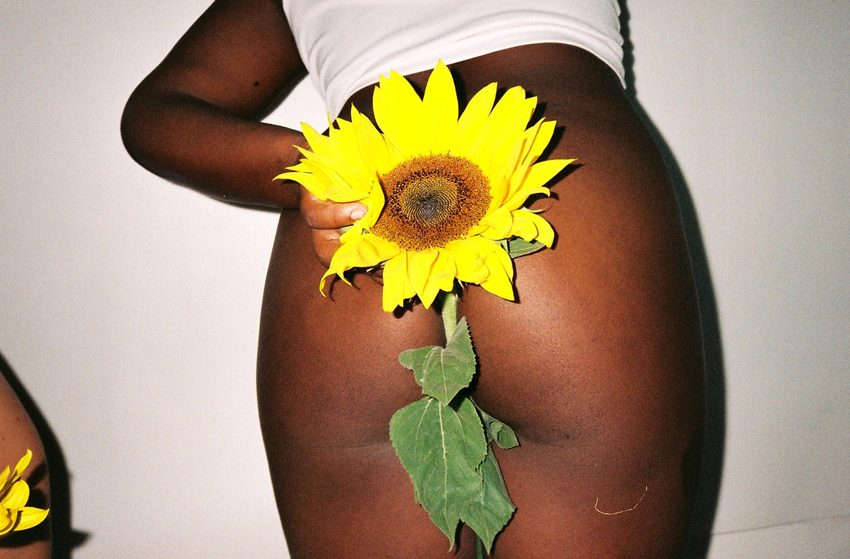 Now onto their third issue – which launches with a party at London’s 71a Gallery – the team behind the DIY publication remain committed as ever to living loosely.

Now onto their third issue – which launches with a party at London’s 71a Gallery – the team behind the DIY art and photography publication remain committed as ever to living loosely.

Loose is an art and photography that celebrates the noble art of winging it. When it comes to volume three, the brainchild of Joe Goicoechea, Charlie Warcup and Sam Hamer remains as naughty as ever: the new issue sees them (in their own words) exploring “dicks, tits and everything in between”.

That means collating submissions from an eclectic range of photographers, painters, illustrators and sculptors, all of whom were responding to the same criteria. “The brief was one word: ‘Loose’,” explain the founders, speaking collectively. “It has always been and will always be the brief for these group zines.”

Their third issue, which launches with a party at London’s 71a Gallery on 4 April, features work from the likes of Cole Flynn Quirke, Nadz Banaag, Eva Zimmer and Anna Breit. The subject matter, meanwhile, ranges from weed to Jeremy Corbyn (as well as plenty of the aforementioned nudity). 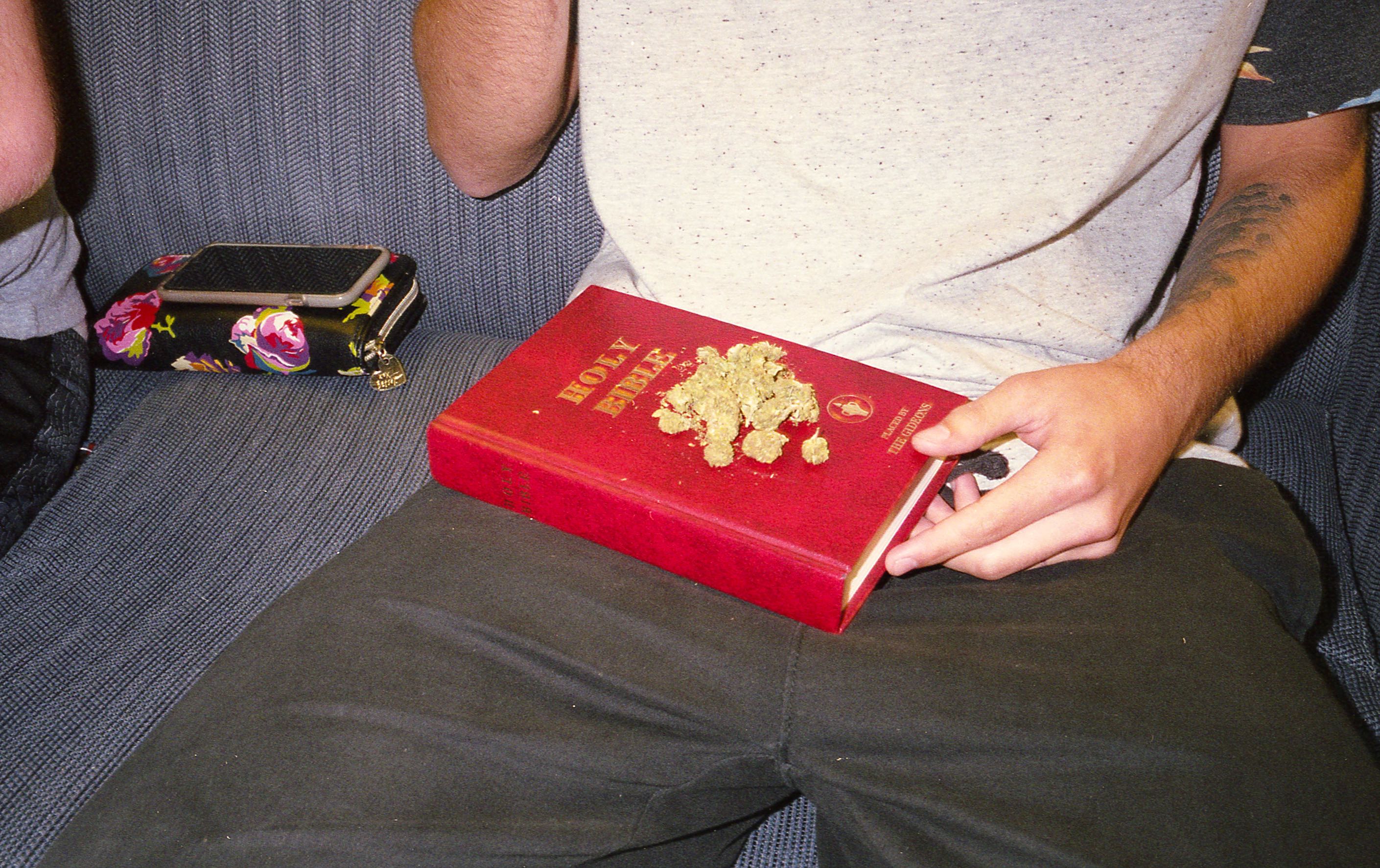 “There isn’t a grand intellectual theme or link running through this zine or the ones that have preceded it. It’s always been as simple as finding stuff we love and printing it.”

“We don’t really have any criteria for the artists we work with. We feel like the broader we make things, the bigger the mix of work we’ll end up with. Naturally we gravitate to certain aesthetics but in general it’s good to keep an open mind with these things.” 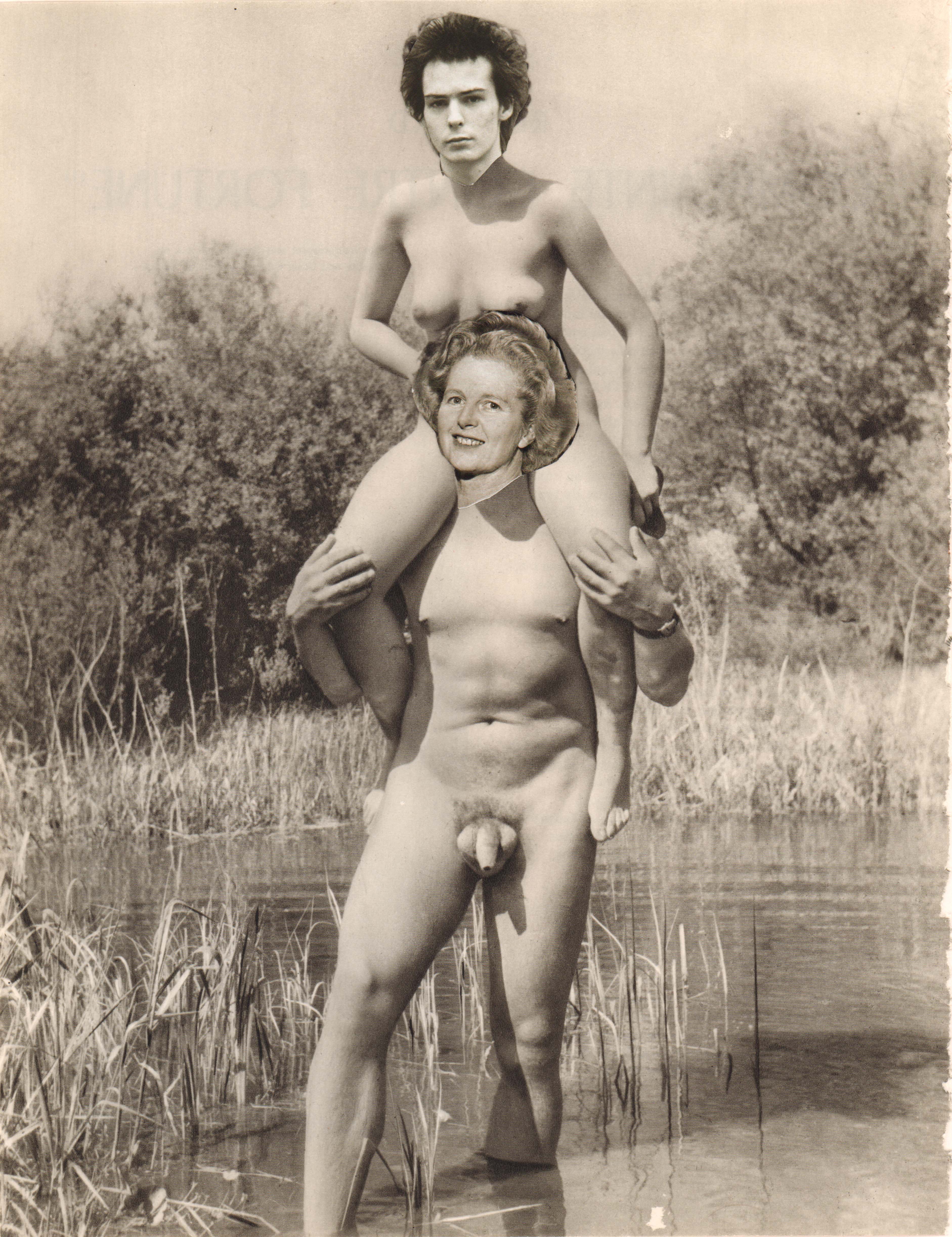 Making things up as they go along is central to the Loose idea – when it comes to plans for the future, they’re taking things one project at a time. Having recently published a selection of photo and fanzines, next on the list is to host a few exhibitions. “Let’s see what happens – and if it doesn’t, fuck it,” they say, with trademark irreverence.

“A wise man once said, life’s for living and living is for life.” 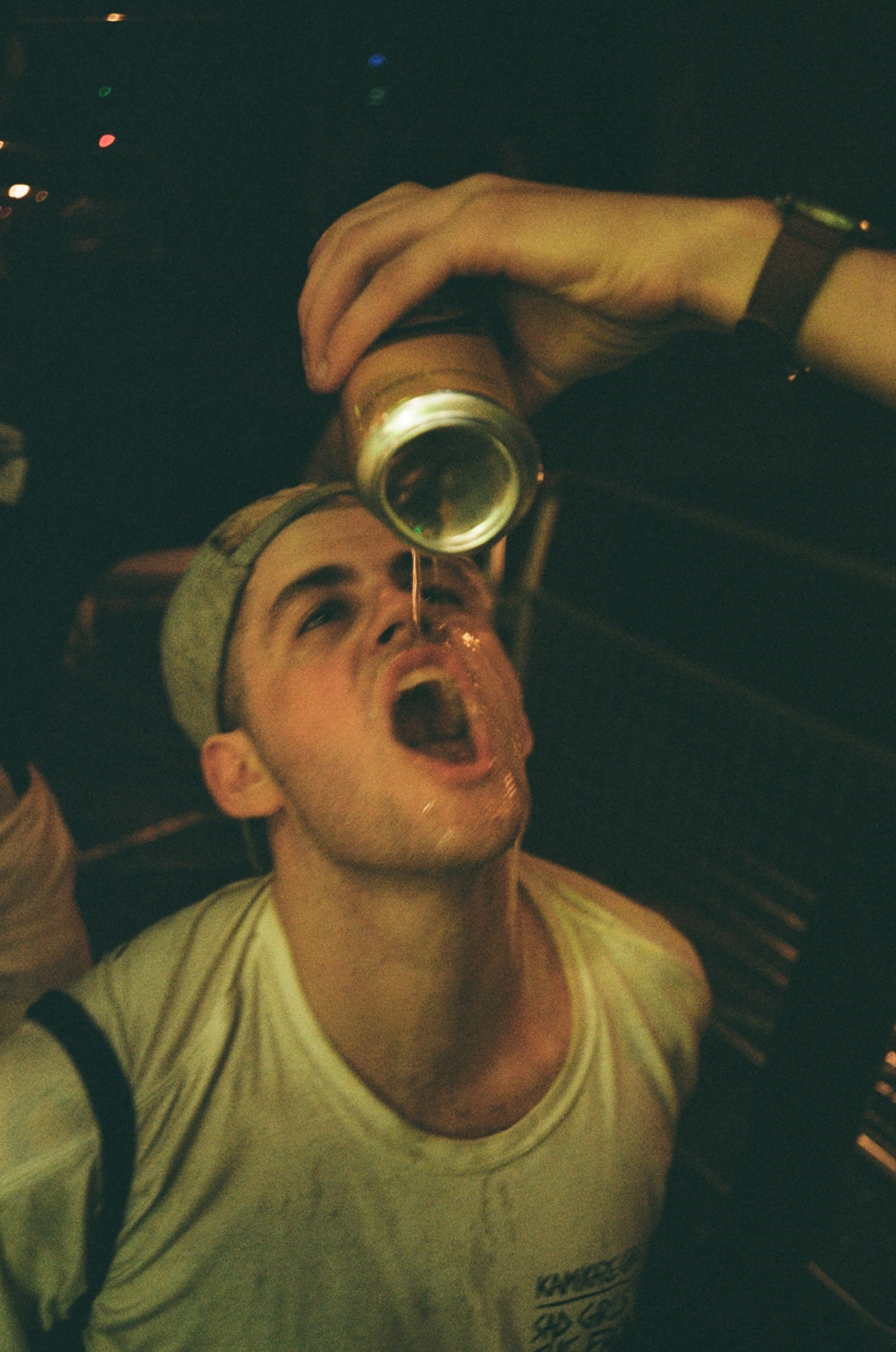 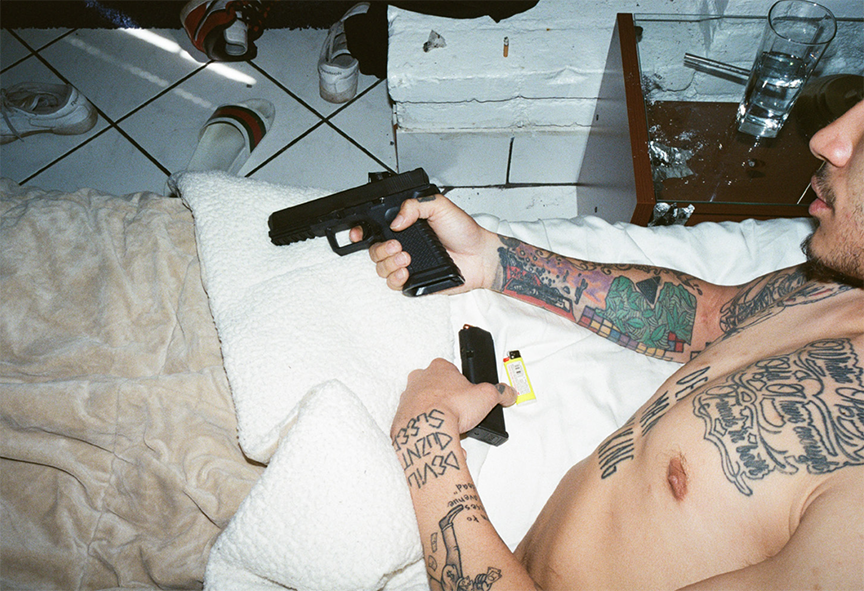 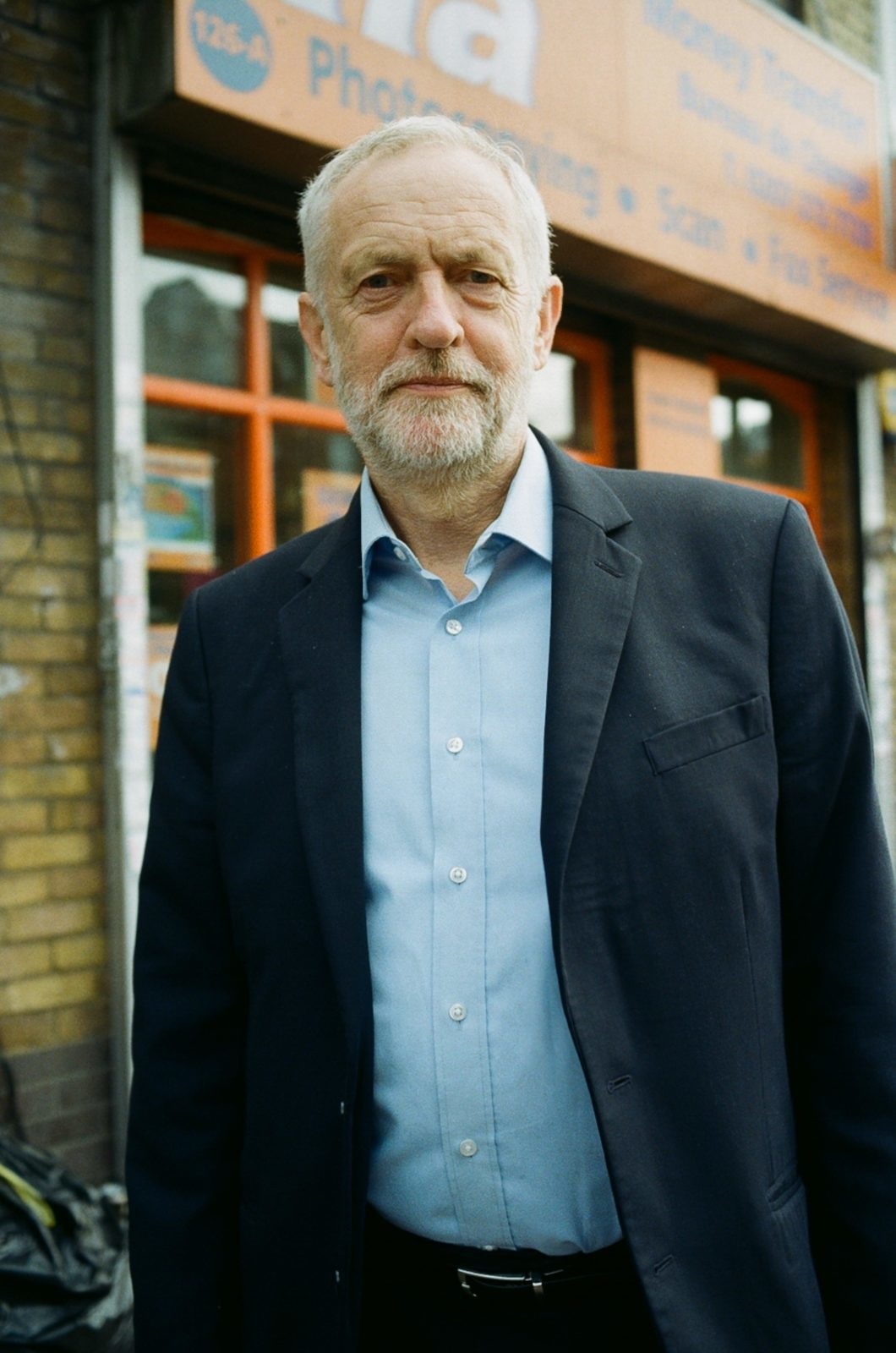 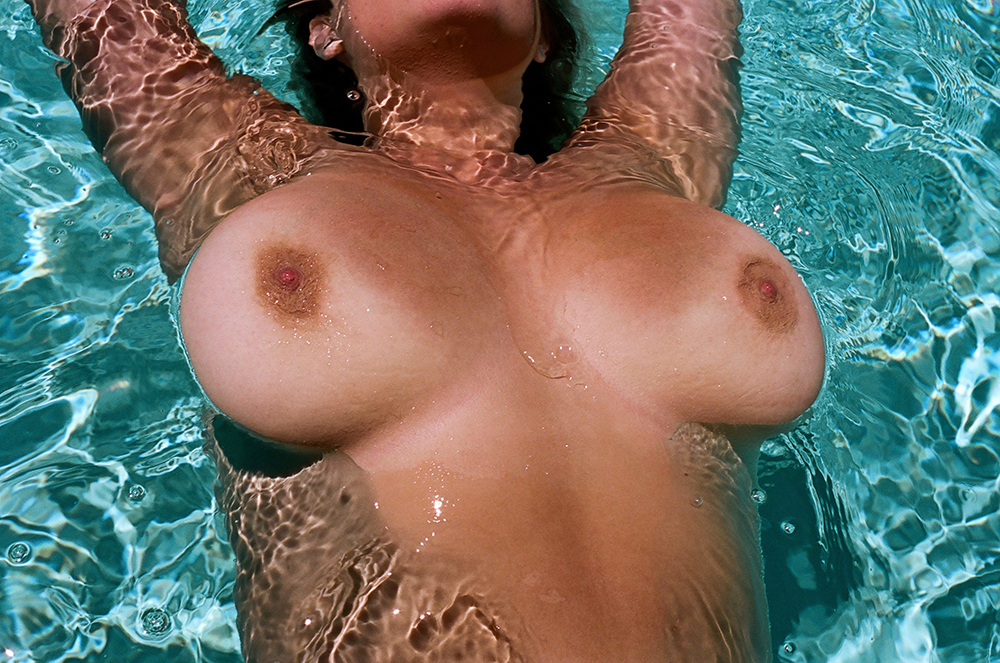 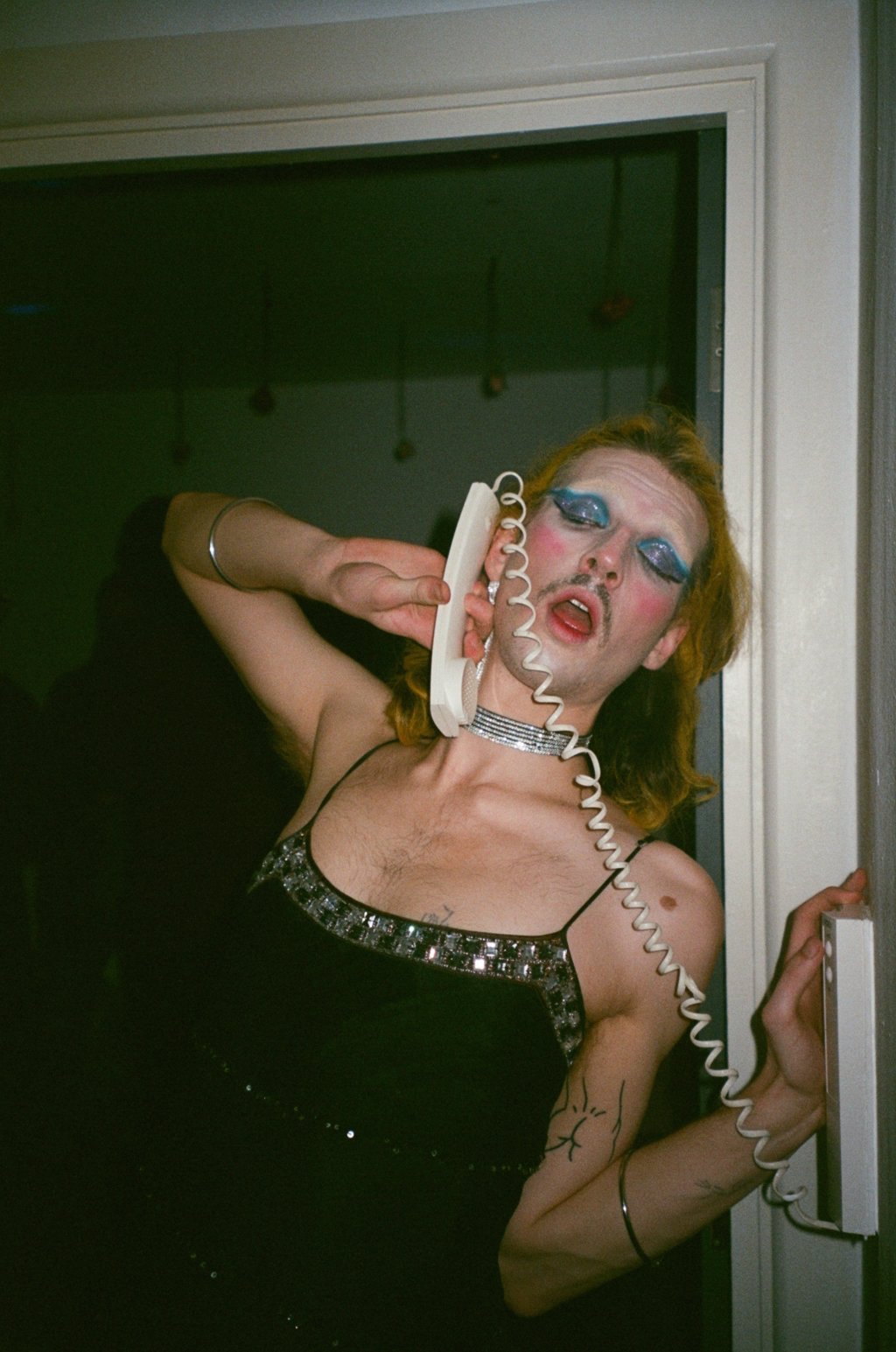 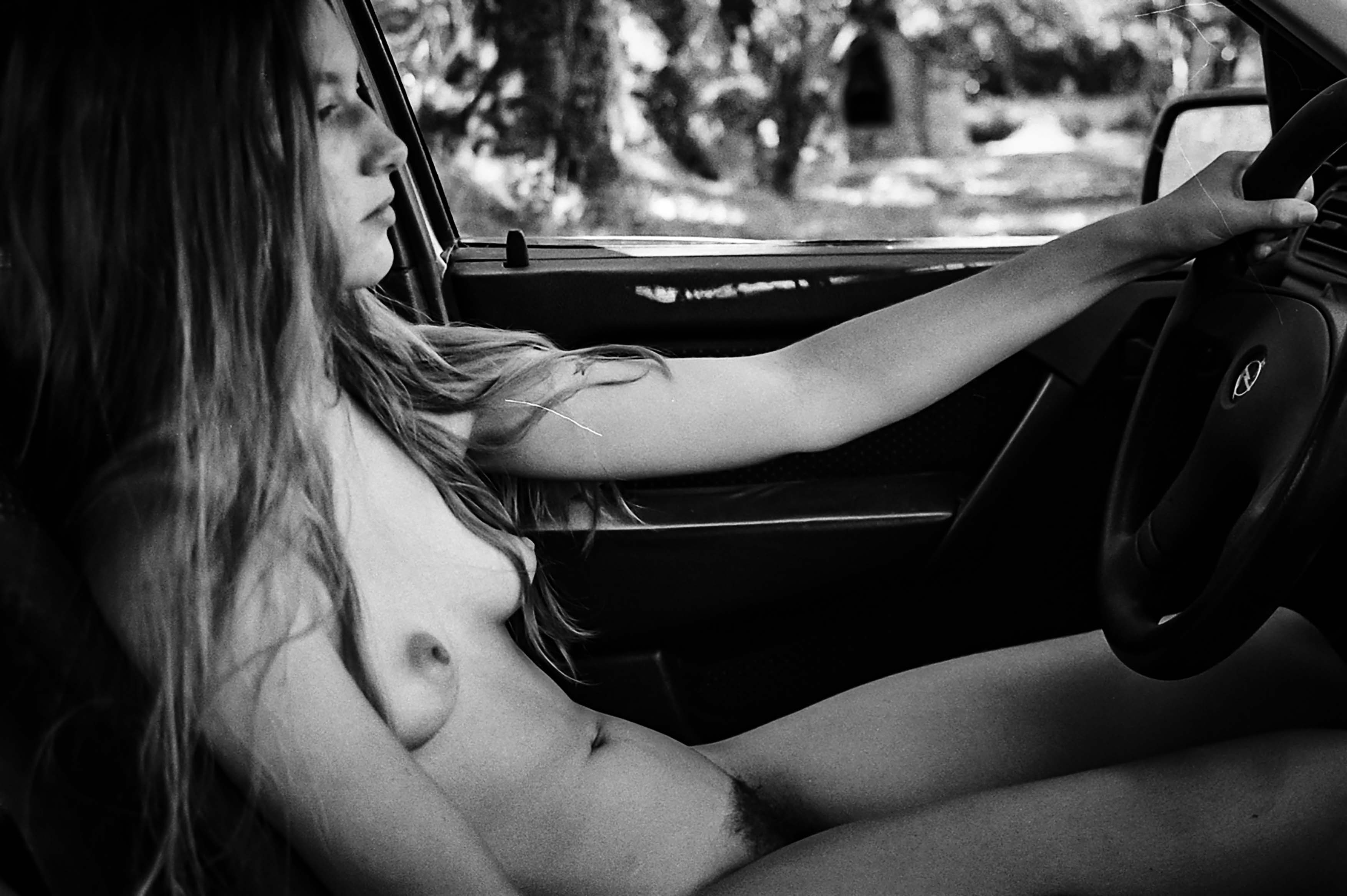 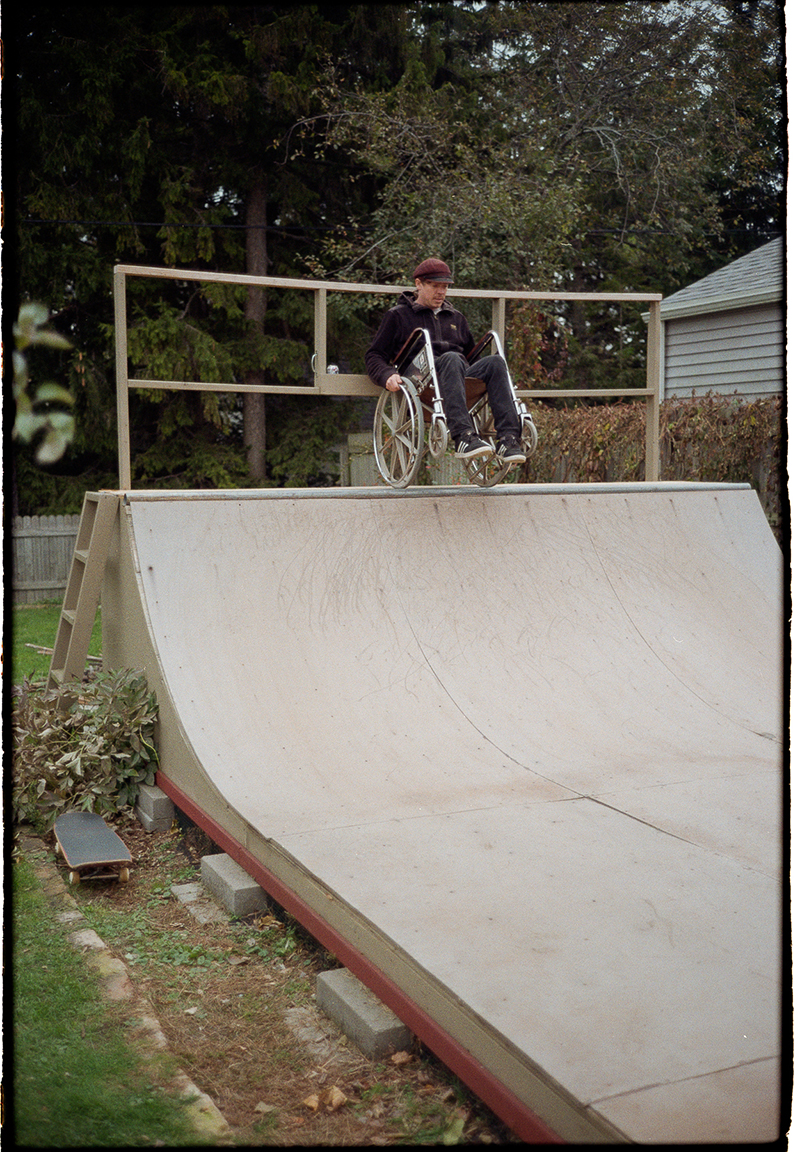 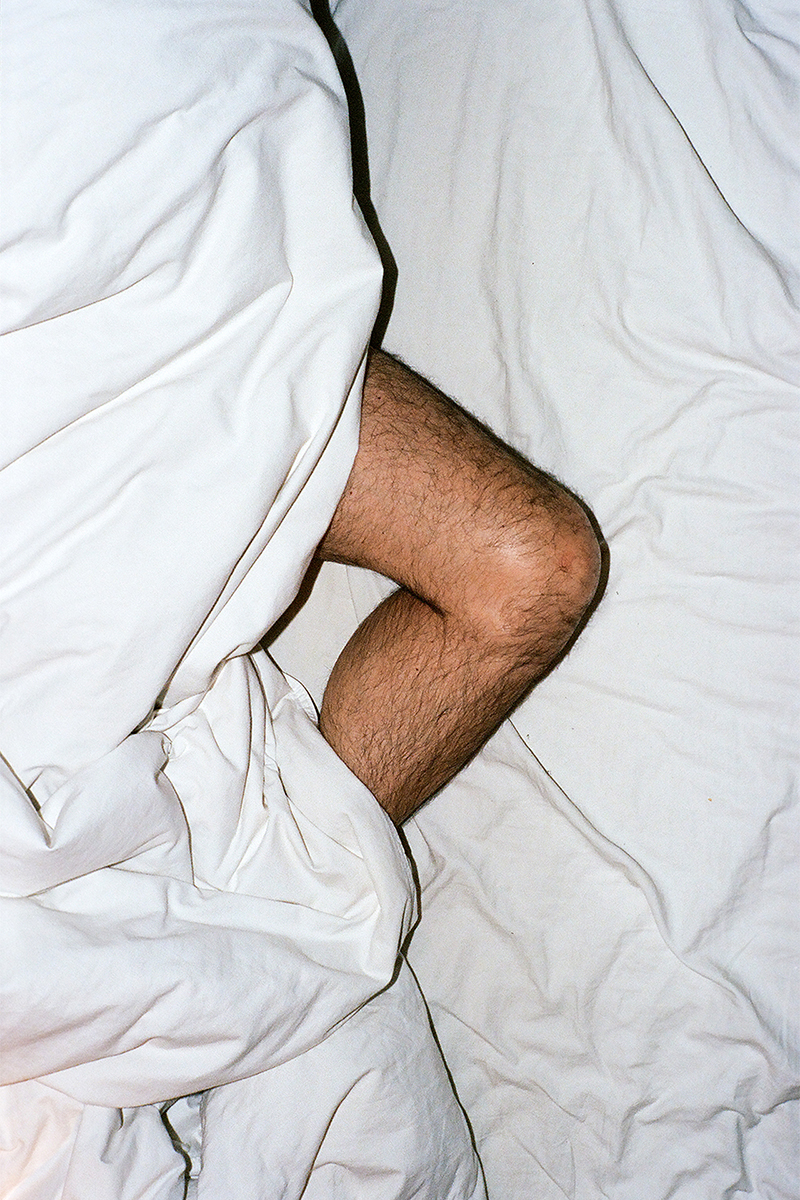 Linkedin
RELATED ARTICLES
OTHER ARTICLES
Curator Antoine de Beaupré discusses his immense record collection and what it tells us about the intersection of music, photography, art, and commerce.
Whether it's partygate, the climate crisis or the spiralling cost of living, the fightback begins on the picket lines writes Tommy Vickerstaff
In the wake of the decision by the supreme court to overturn Roe v Wade, thousands of protestors filled the streets to express their rage and anguish.
The last few years have seen an increase in LGBTQ-led initiatives to feed the hungry, with many finding ways to stay afloat despite the challenges.
Freddie Miller’s new series of photographs investigates who today’s trainspotters are and what drives their unfettered enthusiasm.
50 years since its inception, and the campaign calling for recognition that capitalism depends on domestic labour is as pertinent as ever.