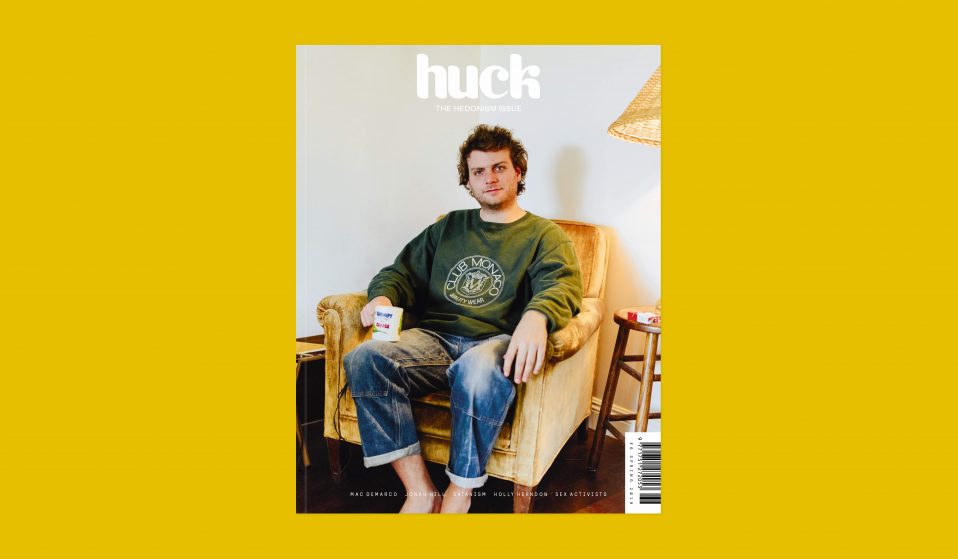 This issue is a celebration of pleasure-seeking at its purest: the lessons learned when ‘excess’ and ‘extreme’ become a way of life.

This issue is a celebration of pleasure-seeking at its purest: the lessons learned when ‘excess’ and ‘extreme’ become a way of life.

The best thing about pushing things too far is coming out of the experience with a story to tell, a lesson to share.

So at a time when people are fed up with chaos and confusion, we’re shining a light on moments of gratification that really matter: from activists fighting for their rights to artists who’ve found identity through escapism.

There’s nothing new about living on the edge. But to zoom in on the lines connecting sex, drugs and rock’n’roll is to find voices worth listening to: a generation of innovators who have learned the hard way. 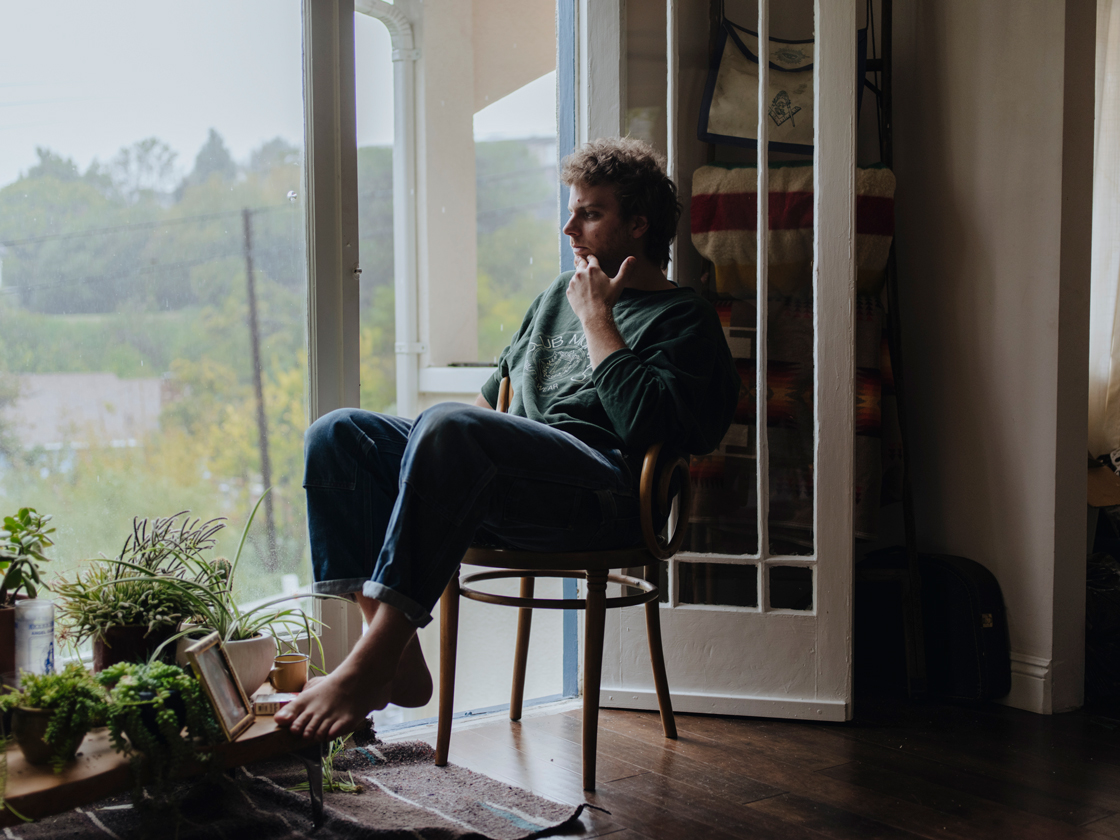 Mac DeMarco made his name as the ‘lovable prince of indie rock’: a chain-smoking, whiskey-fuelled joker who can’t help having fun on the road. Yet after 10 years of singing about growing up, he’s become a homebody just trying to keep his head screwed on. 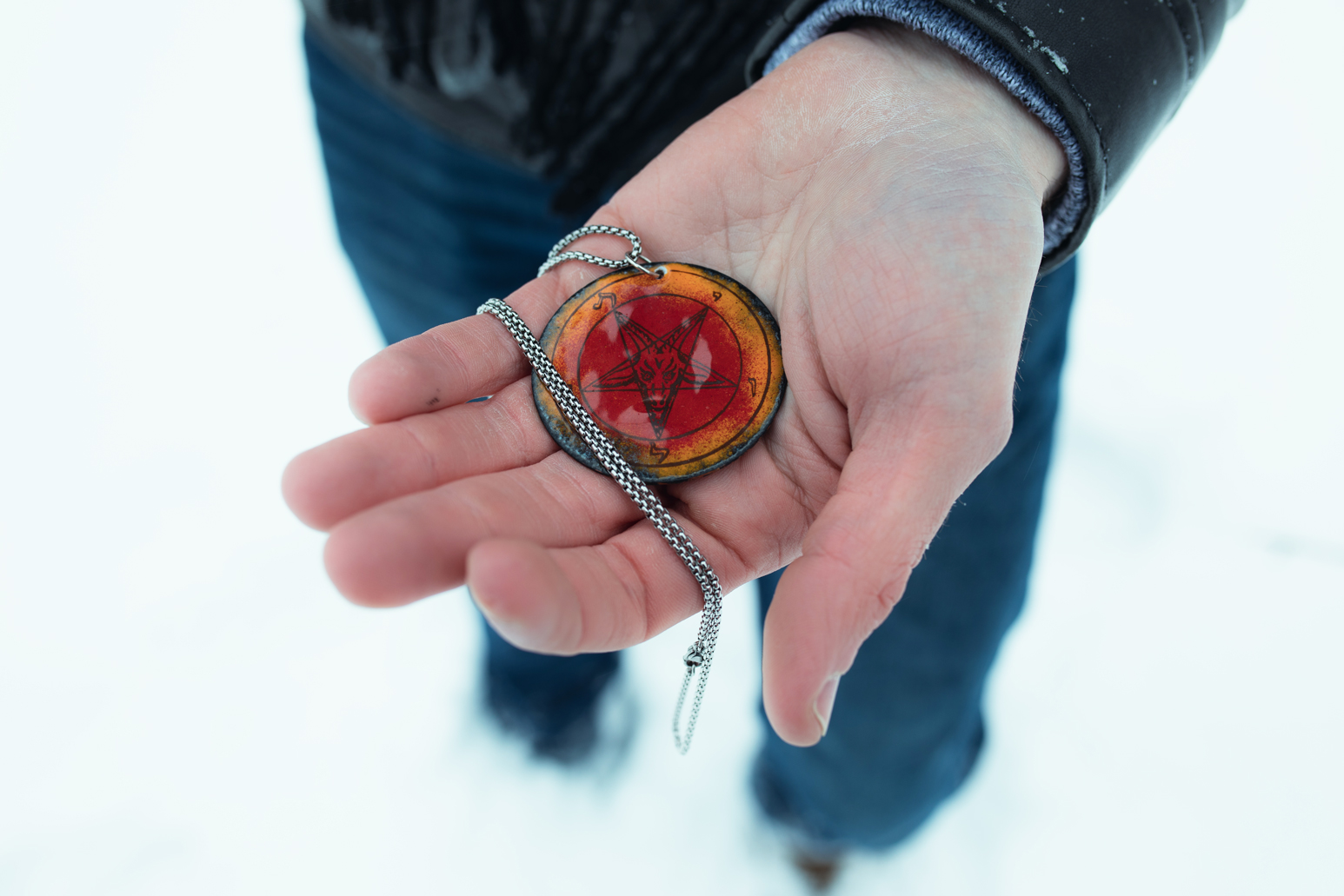 A new generation is finding comfort in Satanism – but it’s not what you’d expect. These aren’t devil worshippers who drink blood or sacrifice animals. They’re just regular people trying to squeeze the most out of life. 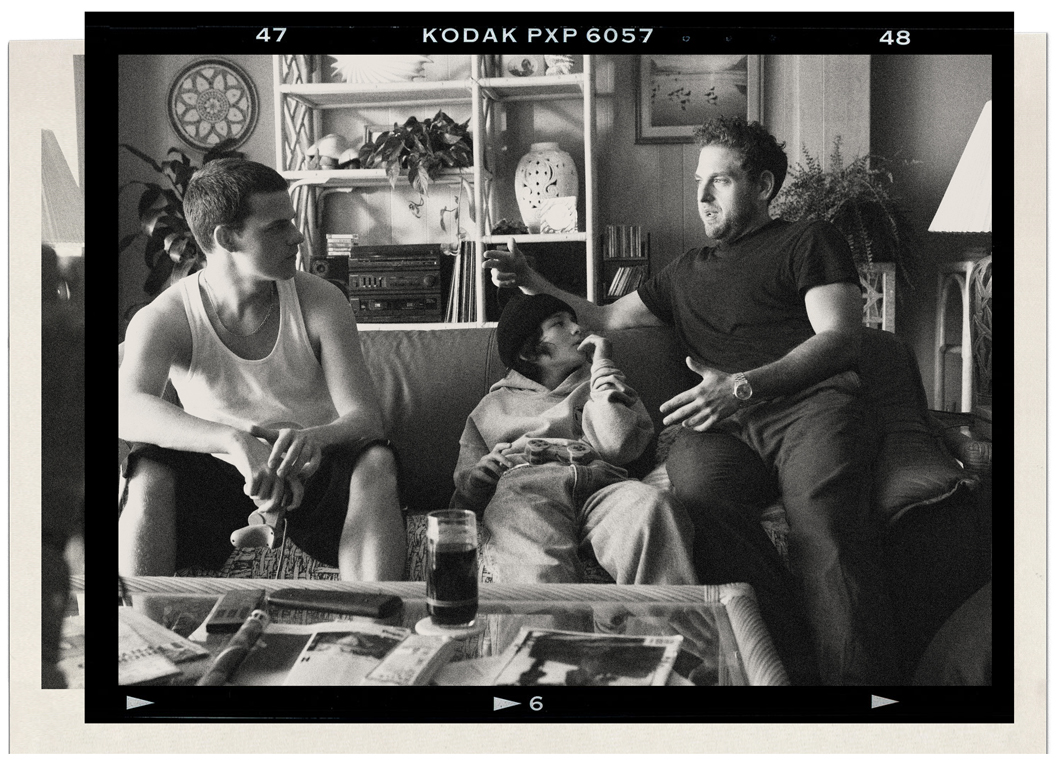 Jonah Hill became so famous, so young, that he had to figure himself out in public. Having spent the last few years making his directorial debut – a coming-of-age portrait of reckless teen skaters in 1990s LA – the 35-year-old has realised just how much negativity got inside his head along the way. 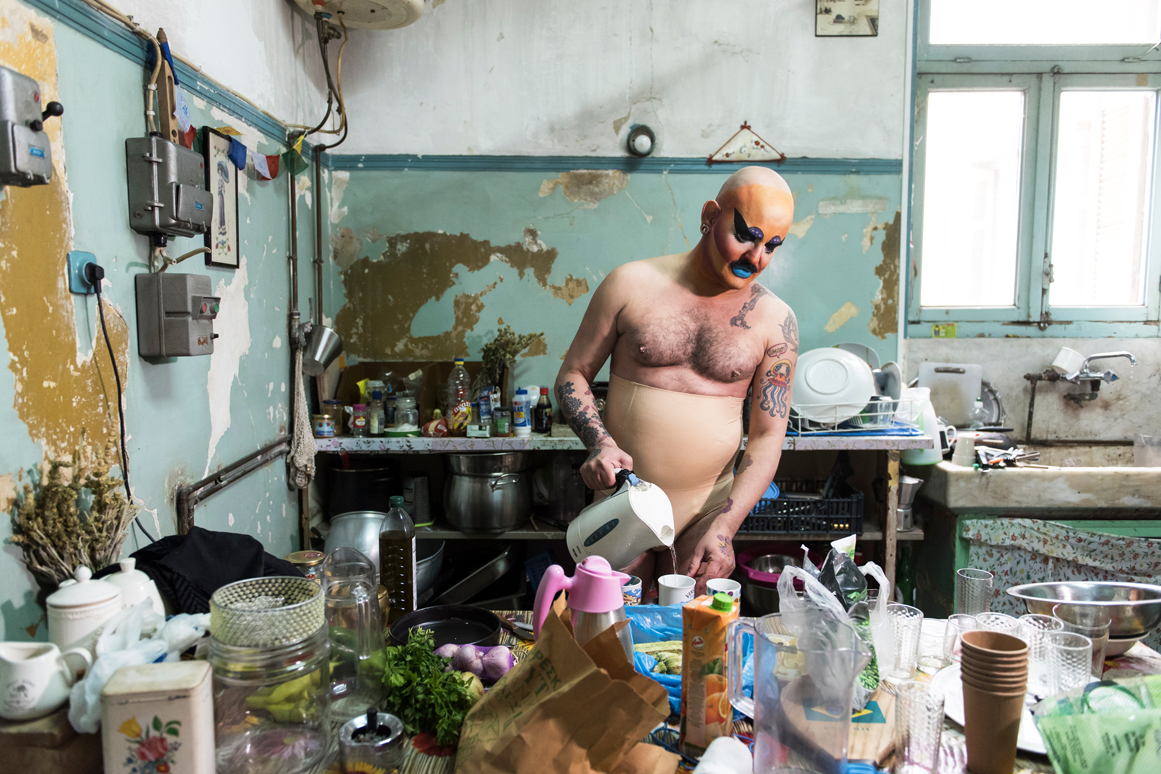 After the shocking death of a much-loved activist, Athens’ queer arts scene is on a mission to overcome widespread fear and homophobia. That fight has never been more dangerous, yet these voices of resistance are only growing louder. 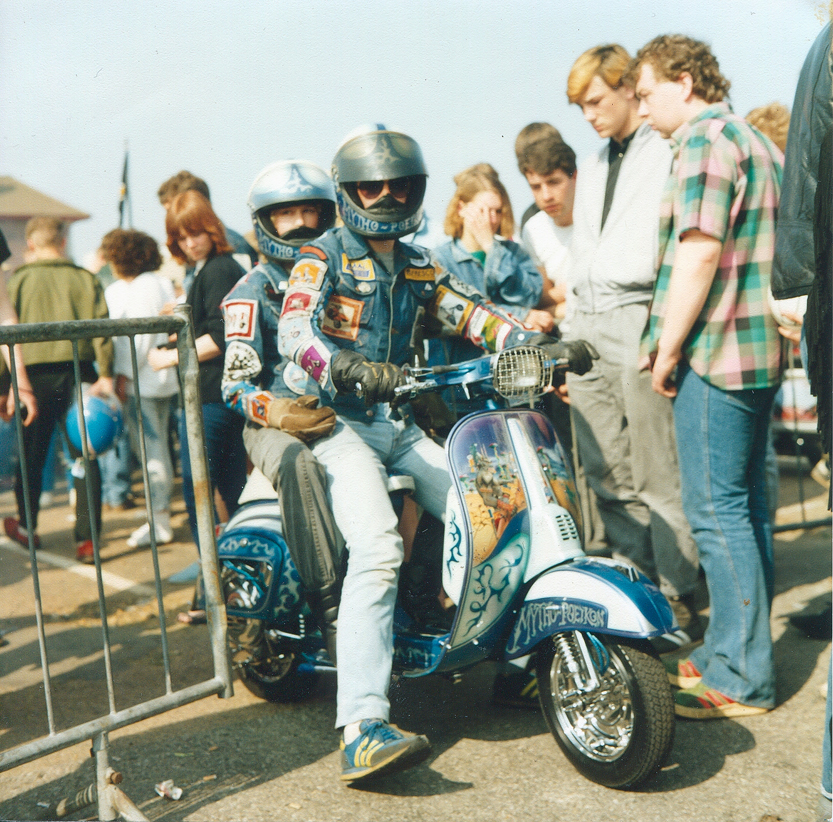 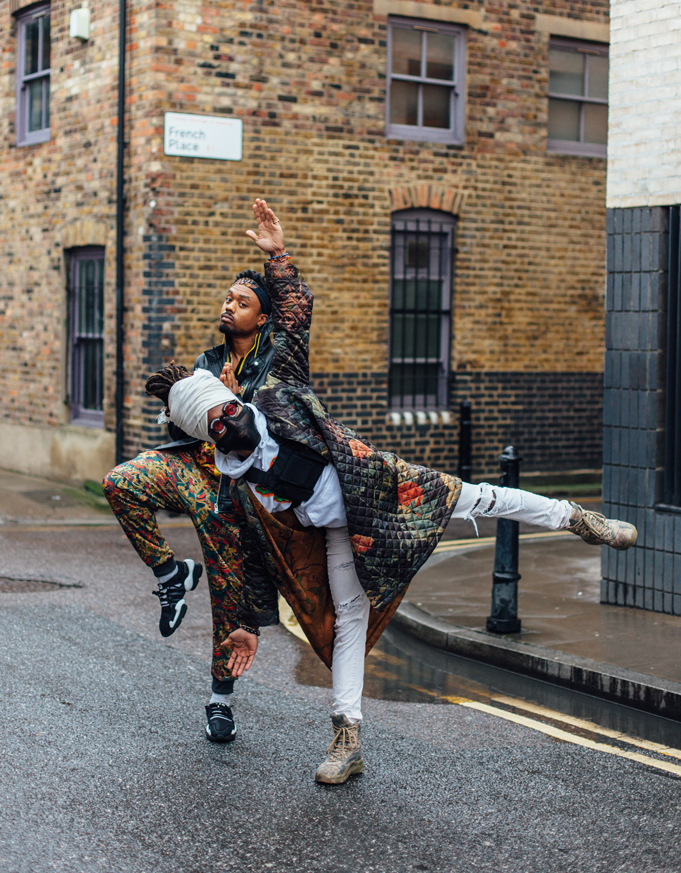 EarthGang is a larger-than-life hip hop duo with a simple aim: telling stories that represent real life in Atlanta while pushing what that sounds like to the outer limits. 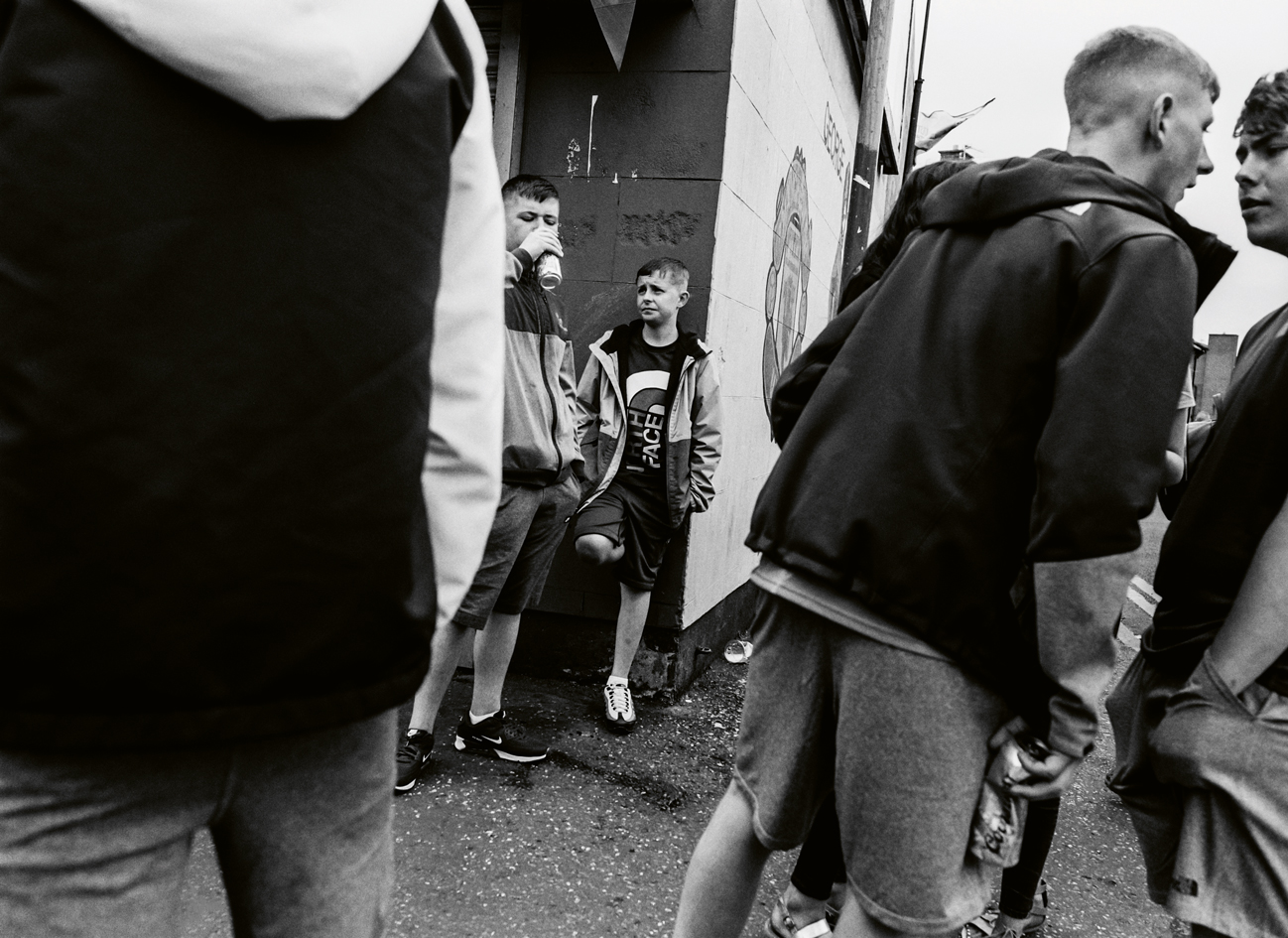 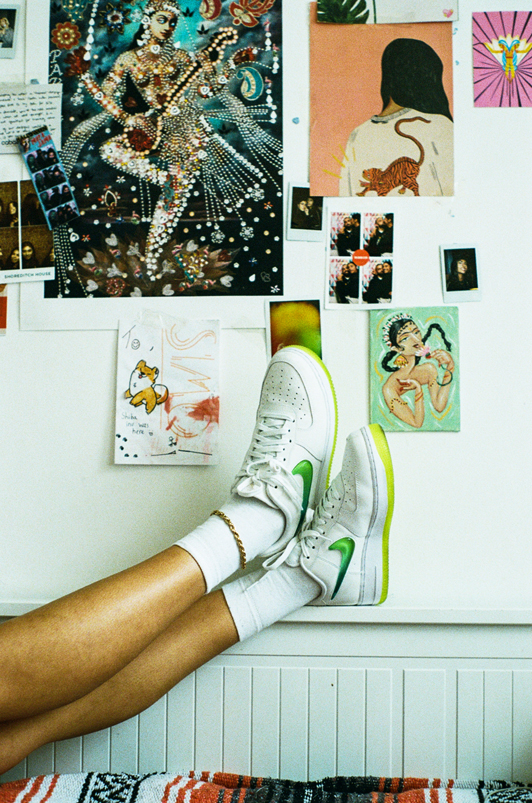 Trashed trainers are a perfect symbol of excess. That’s why true sneakerheads don’t believe in keeping their collection stored in immaculate condition. They’re to be worn and lived in, accompanying the ups and downs, only kept for as long as they matter. 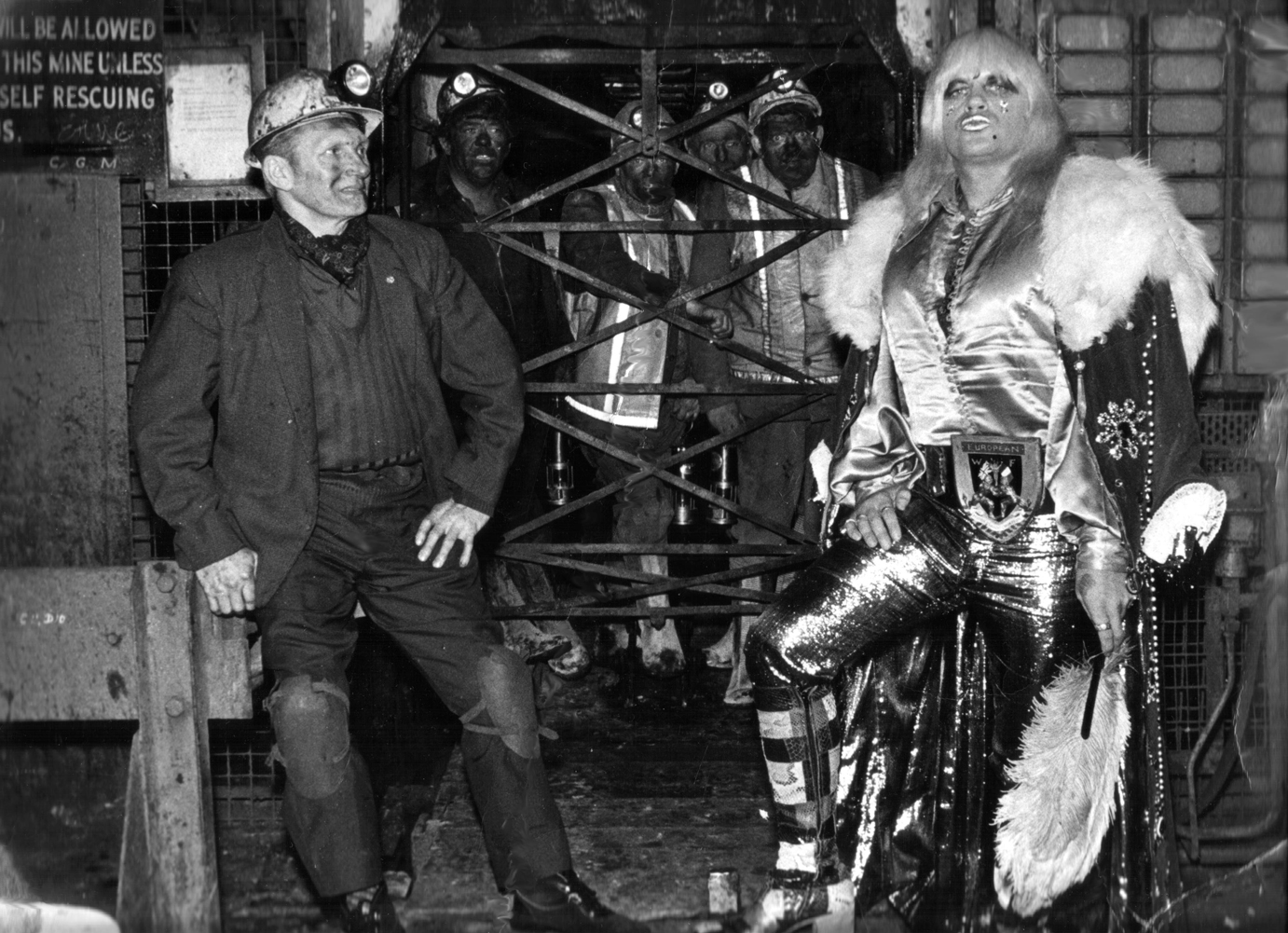 David Bowie copied him. Jimmy Savile got battered by him. Wrestling never saw anything like him, before or since. This is the story of Exotic Adrian Street, a flamboyant brawler who blurred the lines between athlete and artist. 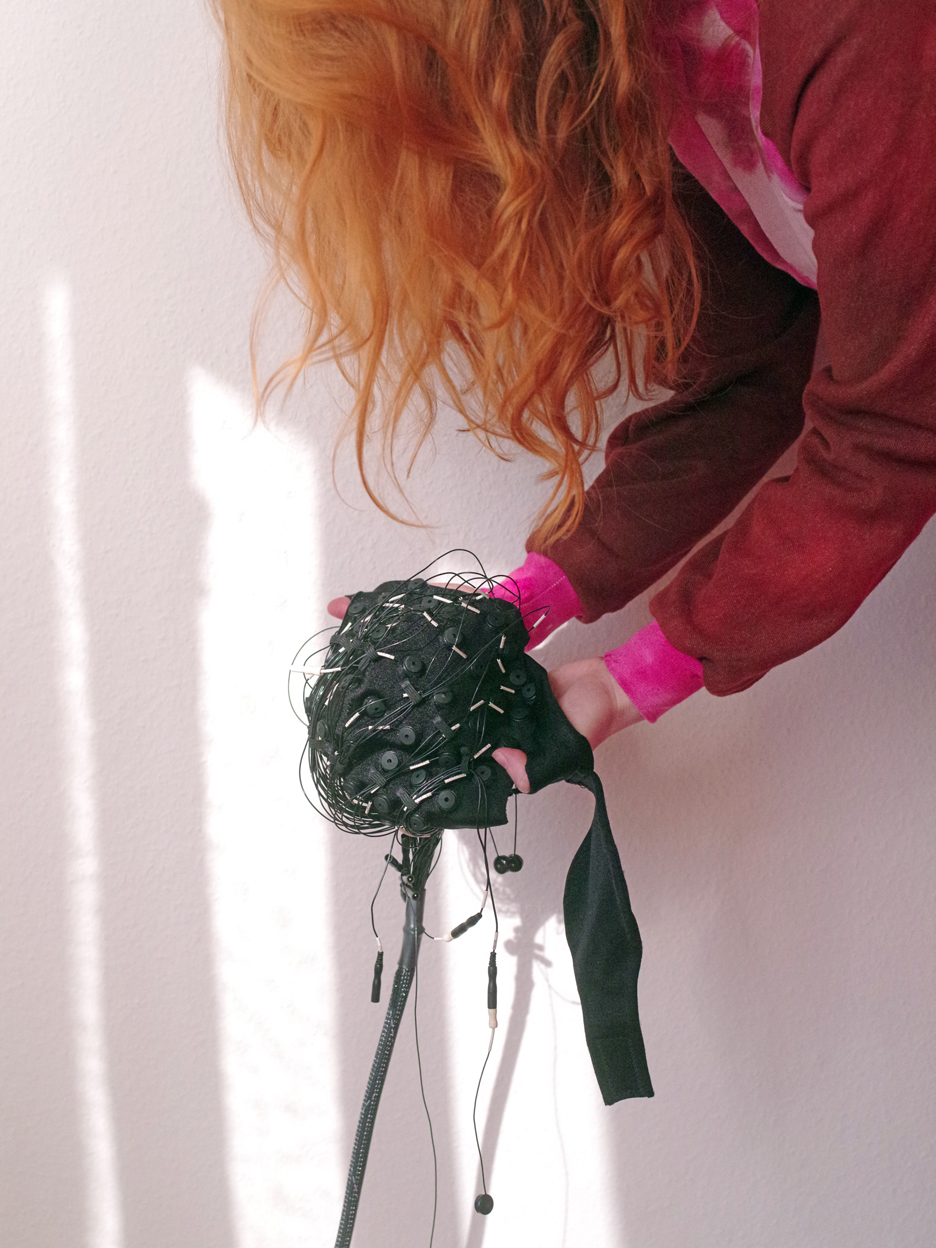 As a leading light in experimental music, Holly Herndon is reimagining how we use technology – from crypto-raves to collaborations with artificial intelligence – at what is starting to feel like a pivotal moment in history. 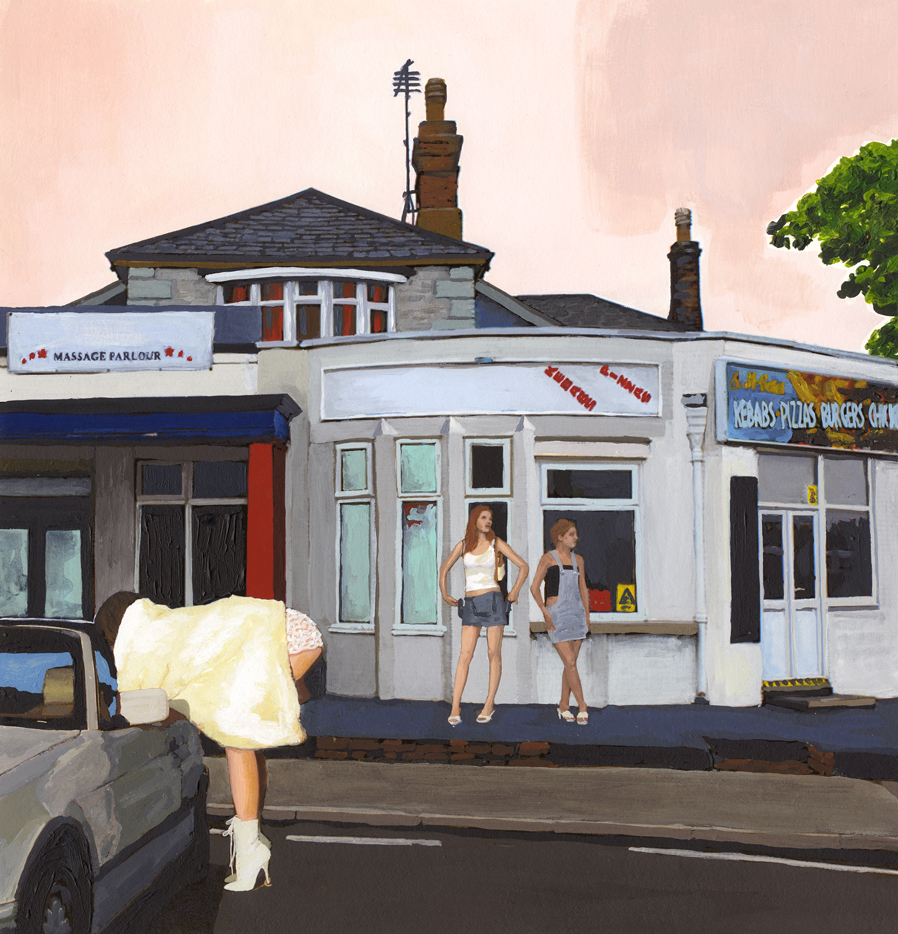 The Art of Intimacy 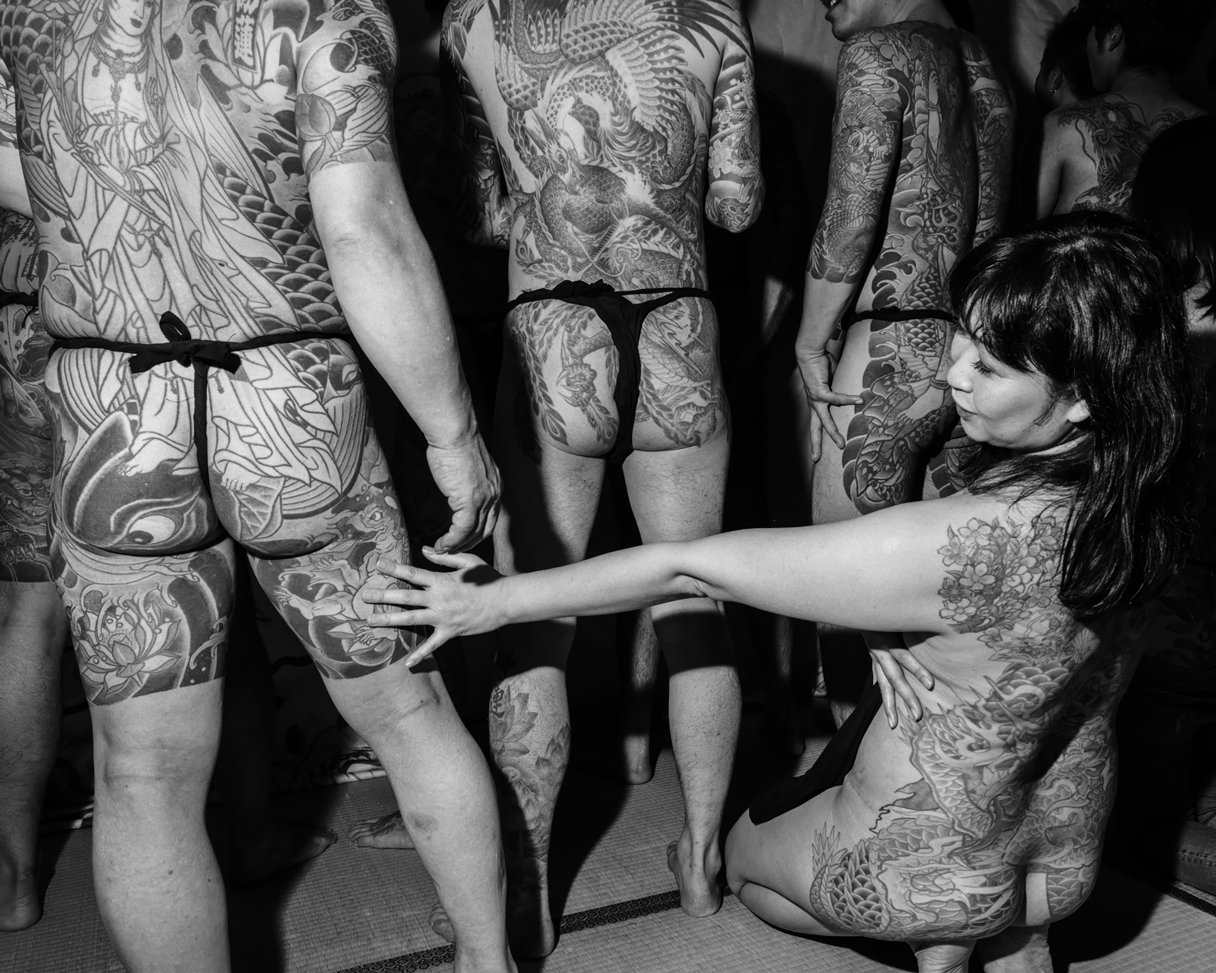 Horiren 1st is one of the world’s most sought-after tattoo artists, celebrated for keeping the ancient Japanese method of Tebori alive. Yet in a country where body art is stigmatised, her journey to the top has been far from easy. 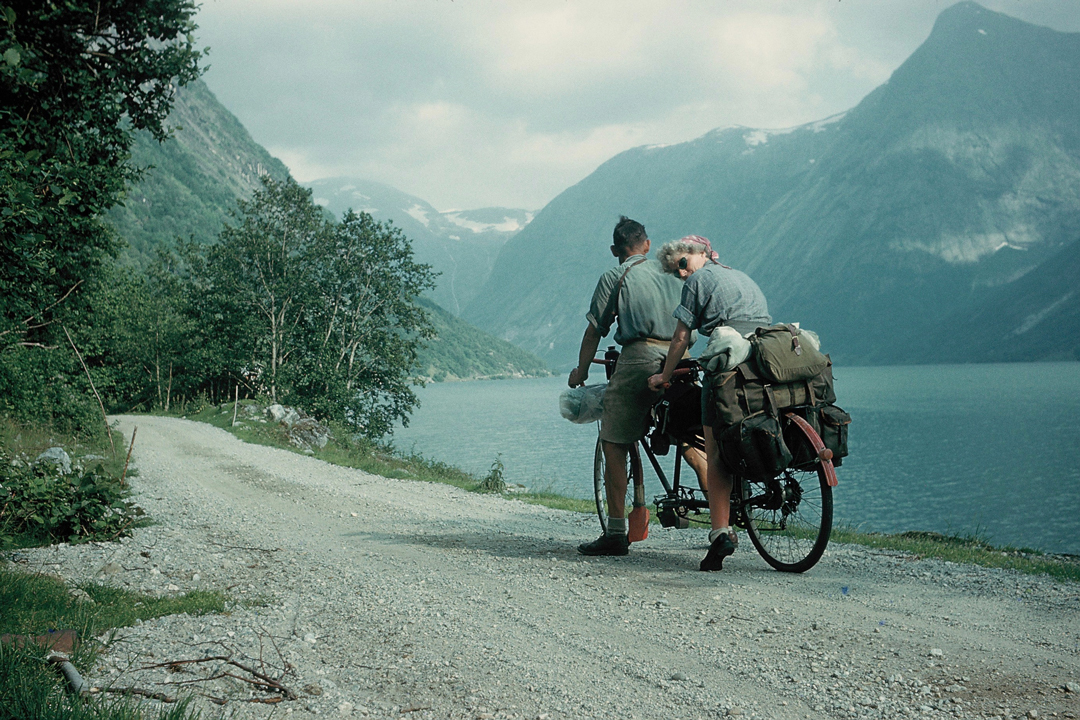 The Rough-Stuff Fellowship is the world’s oldest off-road cycling club: a pioneering gang of adventurists who believe that you can go anywhere on two wheels. Over 60 years after its inception, an archive of the club’s defining moments is finally coming to light. 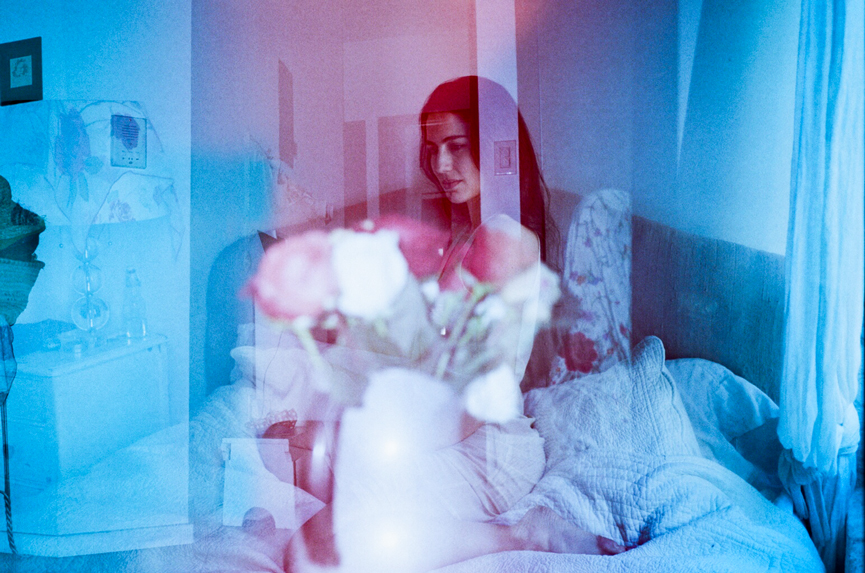 Pick up Huck 69 – The Hedonism Issue in the Huck Shop or subscribe to make sure you never miss another issue.

Linkedin
RELATED ARTICLES
OTHER ARTICLES
A new law change is enabling Britain’s donor-conceived children to know the truth about their origins – but campaigners say the fertility industry must do more to protect people.
Zsófia Sivák’s ongoing project documents the country’s tavern culture, preserving a once defining part of rural life.
A group of aid workers face prison for helping to save people fleeing their homes at sea. If they are charged, it will have a chilling effect on humanitarian efforts.
After a two-year hiatus and a new album, the Nigerian artist is riding high. Now, he wants to bring his alternative, genre-bending sound to the world.
Campaigners reflect on what the supreme court’s decision to allow buffer zones in NI means for the future of reproductive rights in the UK.
David 'Dee' Delgado’s photo project is about honouring and uplifting the city of his youth, and a world rapidly disappearing under the relentless onslaught of gentrification.