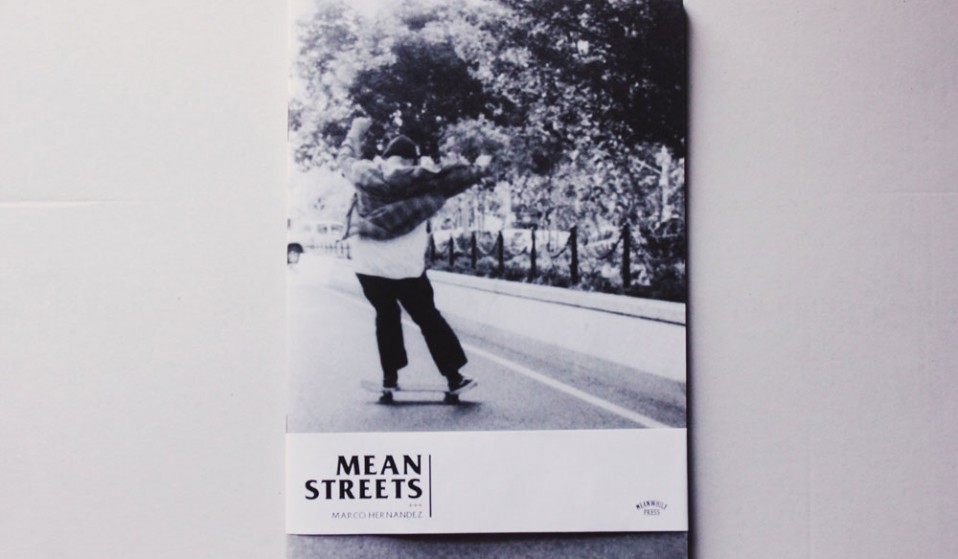 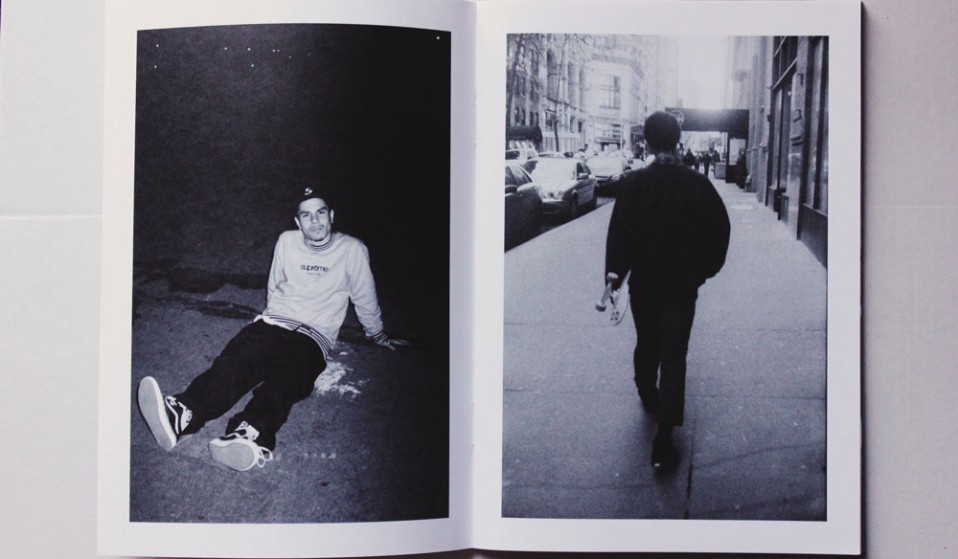 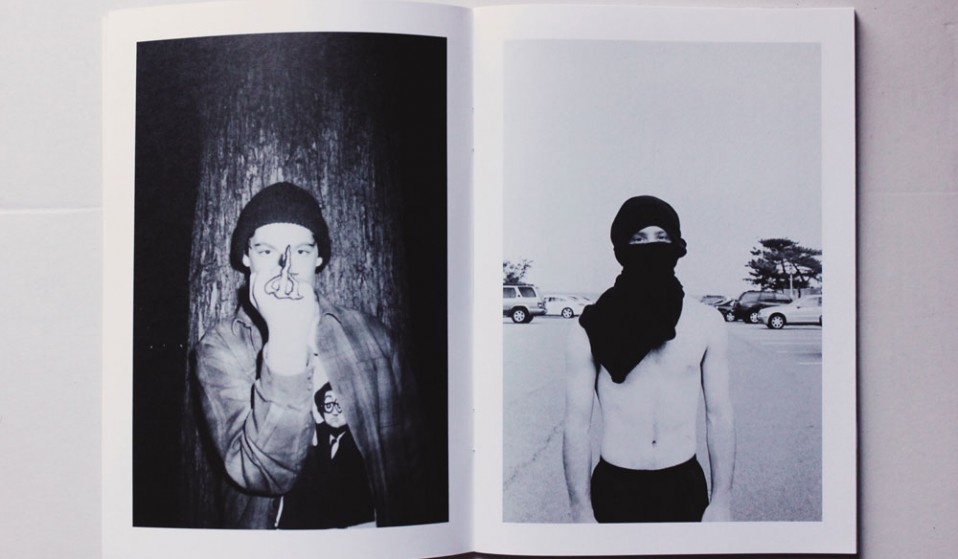 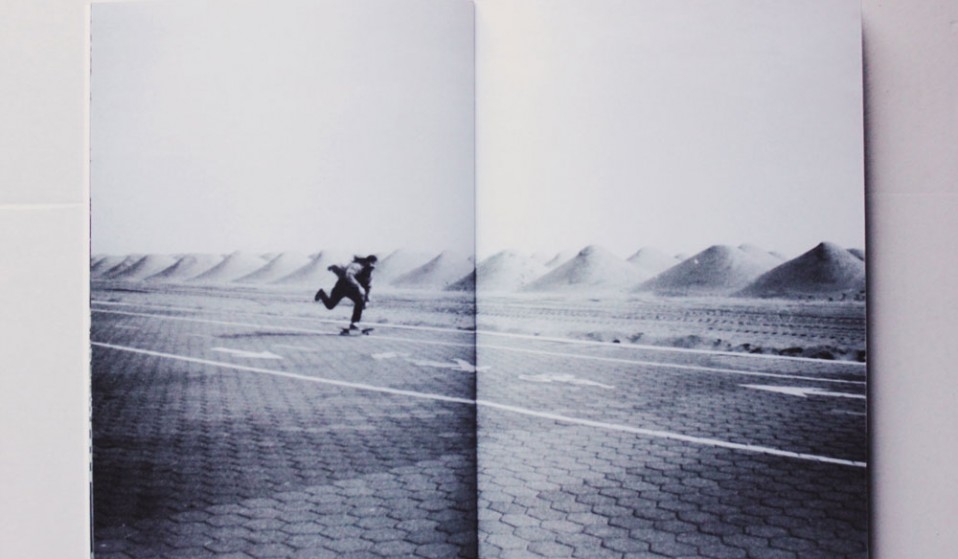 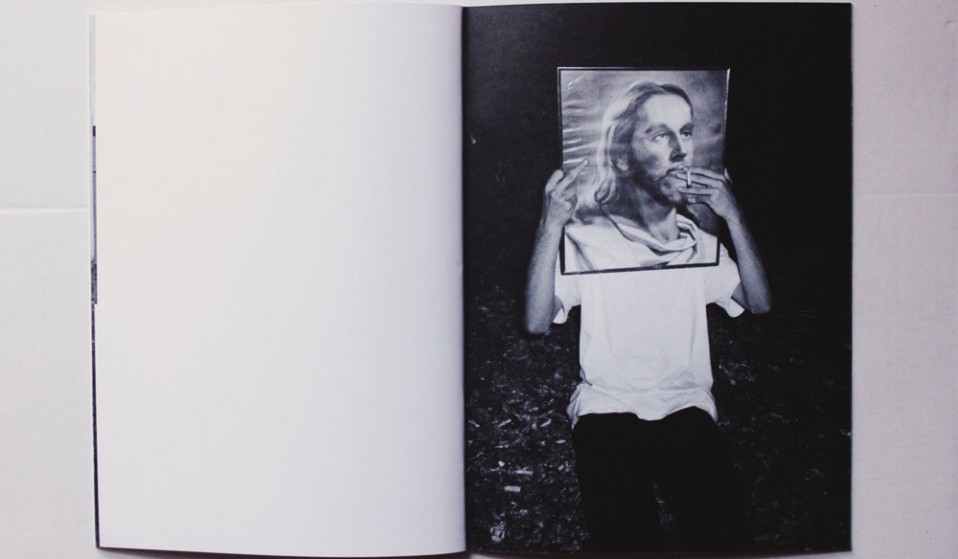 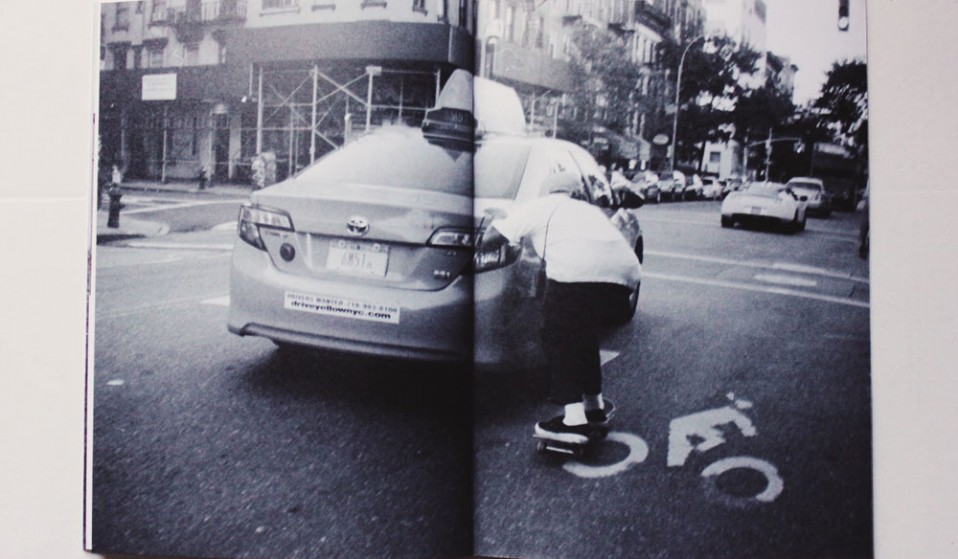 Photographer Marco Hernandez shares the characters and architecture that make up his corner of suburban Staten Island.

Photographer Marco Hernandez shares the characters and architecture that make up his corner of suburban Staten Island.

Photographer Marco Hernandez makes a case for the humble zine in an age of image over-saturation with new publication Mean Streets.

Containing skate photos he shot in the summer of 2014, Mean Streets is a word-free foray into the people and architecture that make up Staten Island and really captures the mood of the borough.

We caught up with Marco to find out more.

What’s Mean Streets all about?
Mean Streets is a zine I made with photos I took throughout the spring/summer of 2014. I spent most of my time out almost everyday with my friends skating. I live in Staten Island, New York, so I am a 25-minute ferry ride away from Manhattan so Mean Streets is a mixture of suburban skating and city skating. Every time I’m out I always see so many things so I just shoot as much as I can while out skating. I like to mix in the obscurities of the streets along with my skate photos.

Why did you feel a zine was the best medium for this series of images?
I felt like I had to put these images into print because my work wouldn’t matter as much if it wasn’t in any tangible form. We live in digital age where Instagram and Tumblr become places where people can just post their work and that’s it, it has no other purpose other than being double tapped for a like or re-blogged, after that it is forgotten about. I love holding books or zines and being able to flip through pages and the smell of the ink, it’s a feeling that cannot be replaced with a smartphone or laptop. I worked on this zine with a friend in Newcastle, Mark Buchanan, he runs an independent publishing company called Meanwhile Press.

Were any other zines an inspiration? What are your faves?
I recently picked up a couple of new zines by Tobin Yelland and Dennis McGrath. The zines they made of the skate trips they have been on are definitely an inspiration behind this zine I made.

There is a photo of my friend Jeremie In there somewhere skating a car. I just remember being nervous shooting that photo because I had only a 35mm point-and-shoot camera with expired black-and-white film on me that day and I was worried I wouldn’t get the right angle or if it would be blurred or just wouldn’t come out because of the expired film. It wound out coming out the way I wanted it so that’s definitely one of my favorites.

How do you hope people react to the zine?
I would love to just get people hype to go out with their friends and enjoy themselves, explore, skate the streets, and even better if it inspires you to start shooting photos. I just think photography is great, it’s the only tool that can freeze time itself, and to have this zine made is like a yearbook we can look at what we did that year. The zine was released last month and the response was great! Sold out entirely and now we are working on a second edition for people who didn’t have a chance to grab one.

You can order Mean Streets at Meanwhile Press.

Linkedin
RELATED ARTICLES
OTHER ARTICLES
Huck catches up with documentary photographer Glen E. Friedman in London, at his largest retrospective to date, promoting his new book My Rules.
Documentary photographer Tobin Yelland embeds himself in underground scenes, developing a sixth sense for their definitive moments.
NYC's only skate mag serves up a beautifully photographed slice of the city's scene.