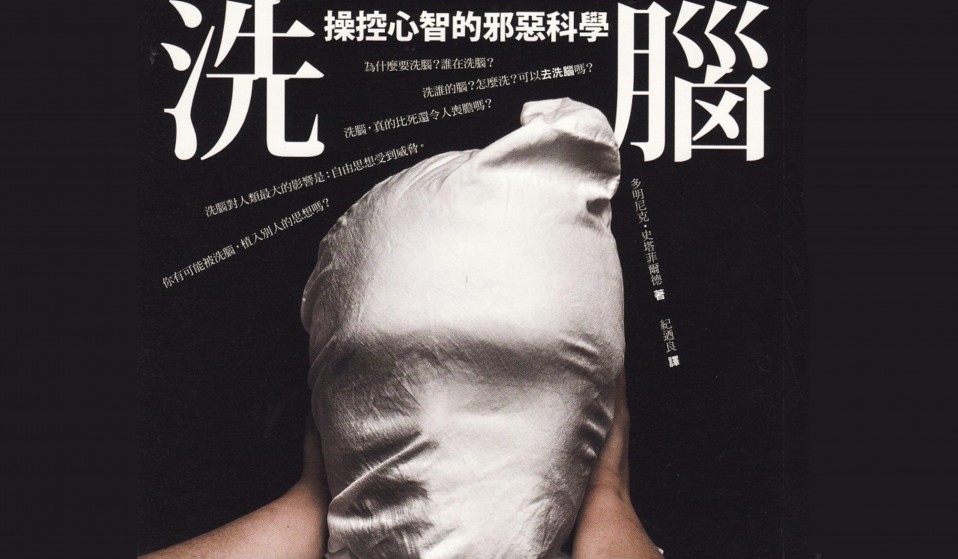 In a busy shopping district not far from Hong Kong’s port, Causeway Bay Bookstore is a popular spot for travellers arriving from mainland China to buy banned books. The bookstore is owned by Mighty Current, a publishing house that documents power struggles and scandals within the Chinese government – a sort of mix of tabloid exposé and political zine. 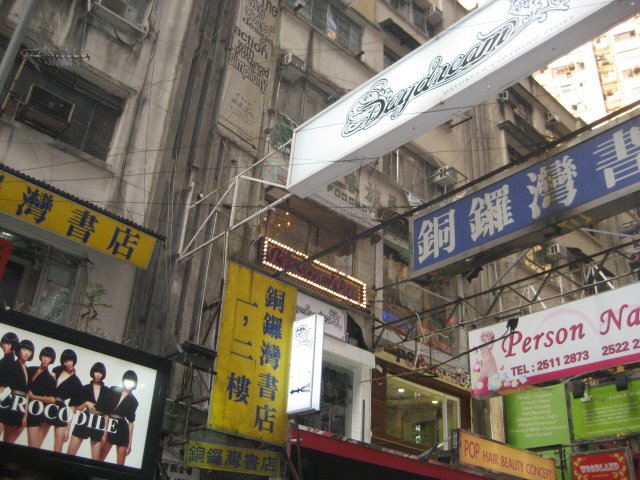 Lee Bo, one of the employees of Mighty Current, was out on a trip to the shop’s warehouse when it’s suspected Chinese officials detained him and had him transported to Mainland China.

Lee, a British citizen, is the fifth person associated with the anti-Beijing publisher to disappear since October. Gui Minhai, Lui Bo, Cheung Jiping and Lam Wing-kei have all gone missing since Mighty Current announced it was assembling a book on Chinese president Xi Jinping’s sexual escapades. 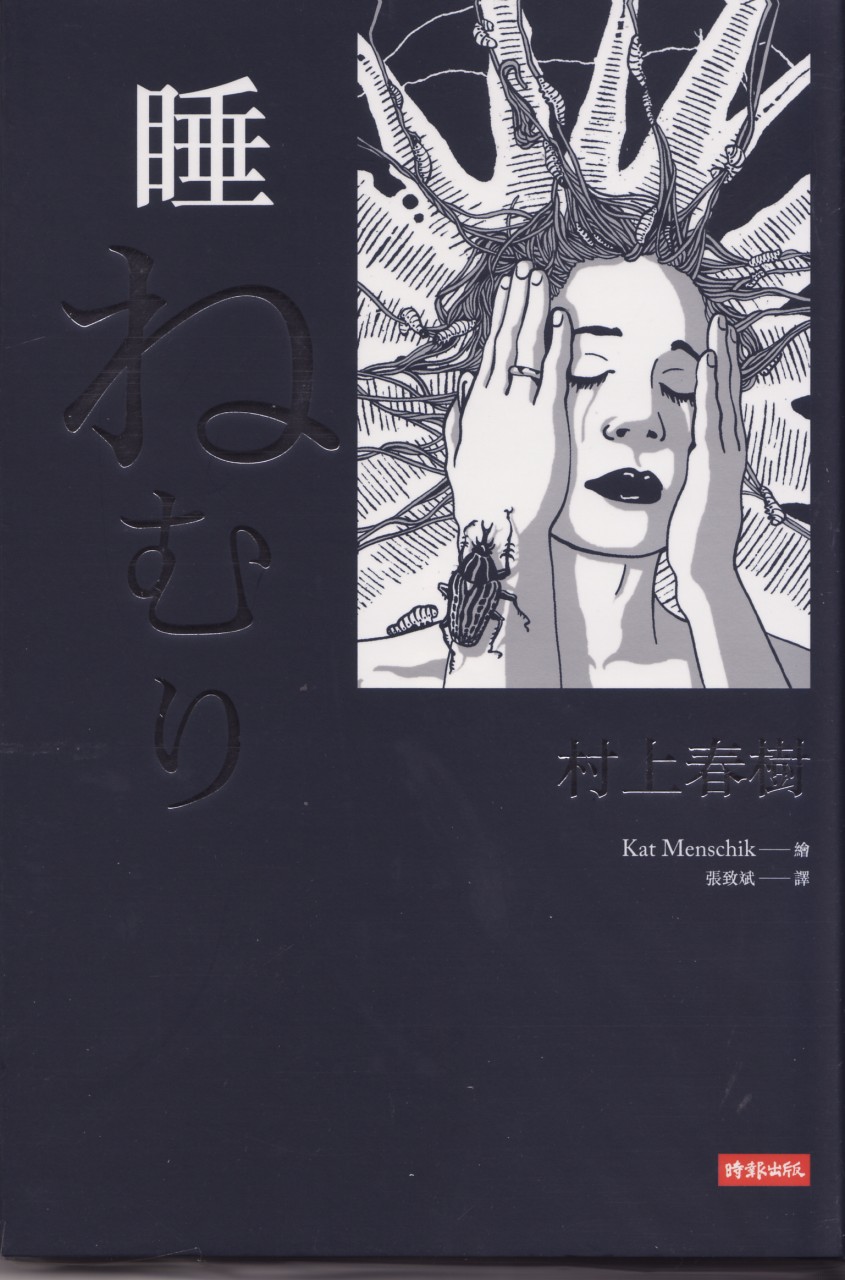 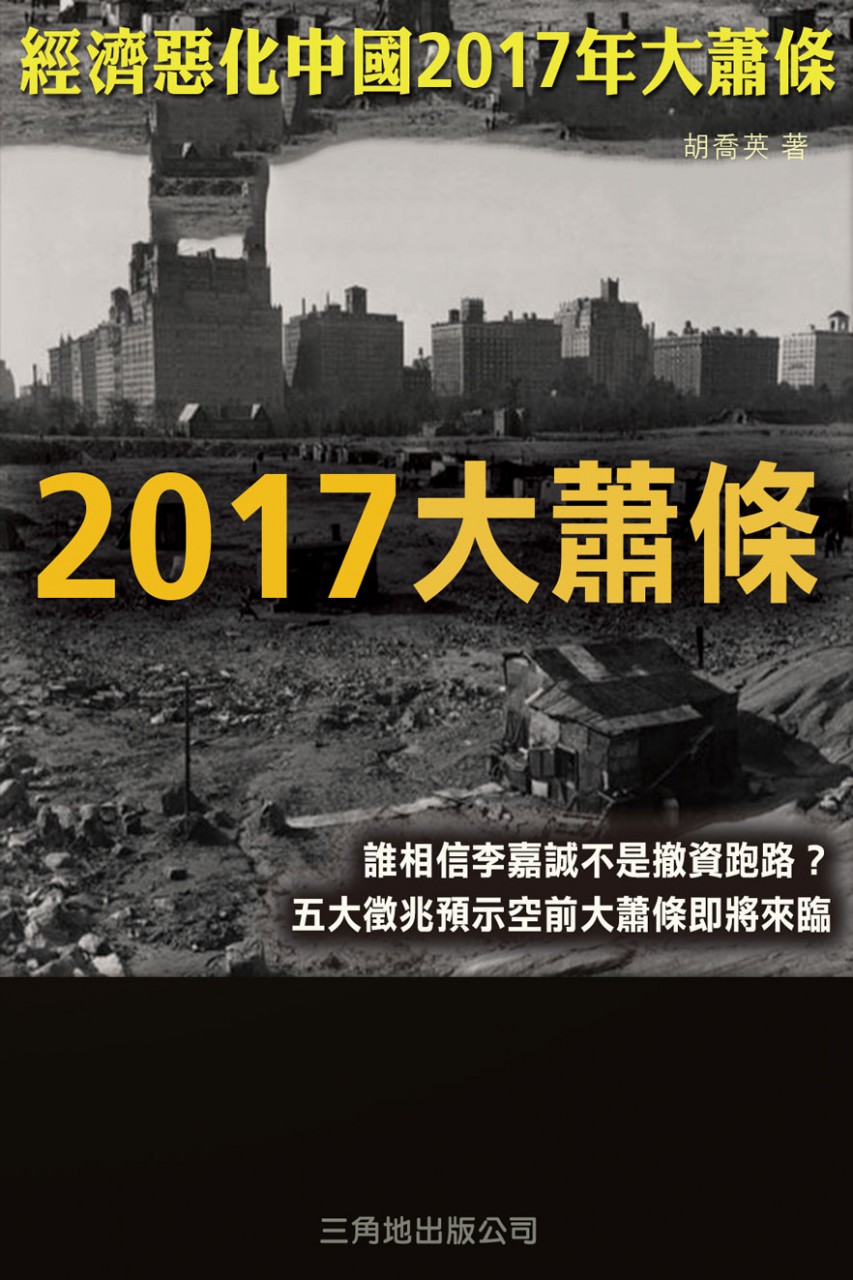 Hong Kong doesn’t have the same press and publishing restrictions as the rest of China – where much critical literature, art and even social media is carefully monitored and controlled – due to the “One Country, Two Systems” agreement that was reached after the British colony became independent in 1997.

The agreement also means that if China were responsible for the disappearances, it would be in encroaching on Hong Kong’s sovereignty – essentially swooping in and kidnapping people. 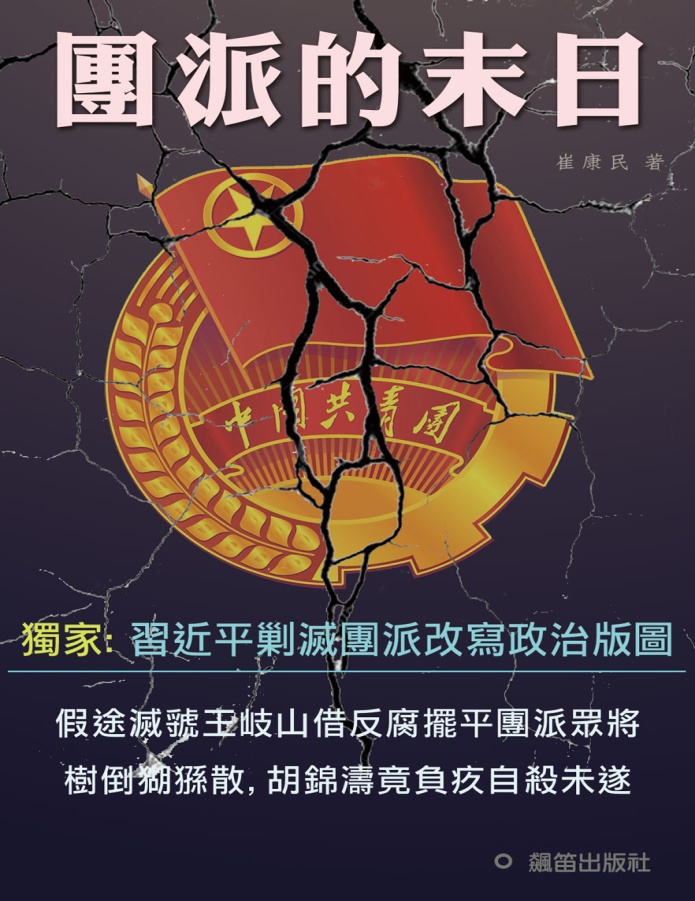 Doom of Tuanpai by Cui Kangmin

In a bizarre turn of events, Lee’s wife received a call from him the night he disappeared; he told her he would be back soon and that he was helping the government with an investigation – what investigation he was referring to is unclear. Soon afterwards a handwritten letter from the bookseller was released which said he was safe and sound in Mainland China. Despite widespread speculation Lee wrote the letter against his own will, his wife quickly retracted her missing person’s report. 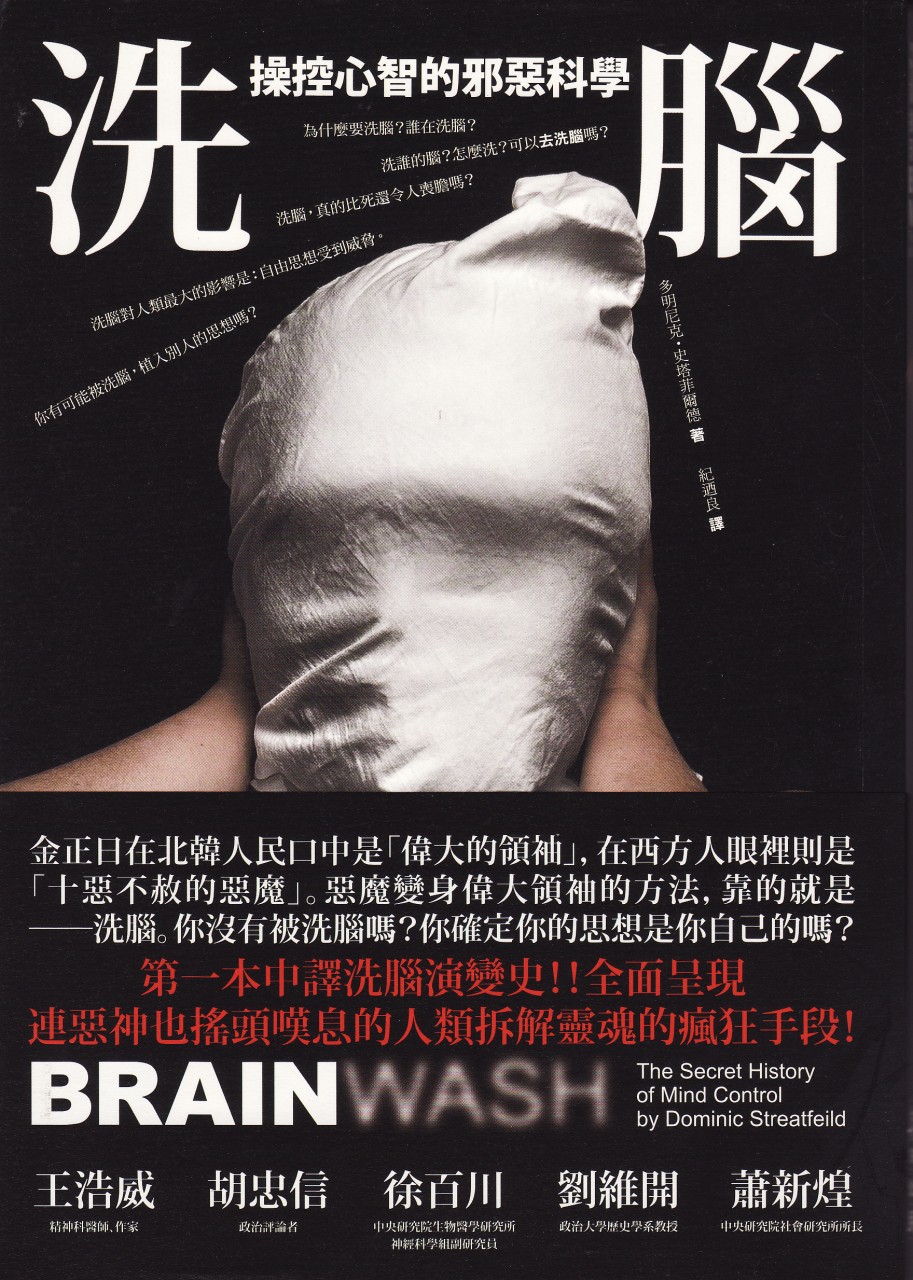 In 2014, pro-democracy protestors who were part of Hong Kong’s Umbrella Movement occupied an intersection not far from the bookshop. Agnes Chow, a leader of one of the main organizing groups during the Umbrella Revolution, has released a video in response to Lee’s disappearance. In the video she draws attention to Chinese suppression in Hong Kong and urges people to keep fighting for their freedoms.

Linkedin
RELATED ARTICLES
OTHER ARTICLES
Meet Tommy Zhao and the skate family nurturing an exciting DIY scene in the midst of Shanghai’s retro-futuristic skyscrapers.
Wade Shepard, who travelled around China's new cities extensively, says there's more to them than meets the eye.
A new Erin Brockovich-style documentary exploring the damaging effects of pollution in China is sweeping the nation with concern.
A film rebel with a cause, Jia Zhangke, has been called one of the major revelations of the last two decades and one of the greatest filmmakers working today. His latest explores one of China's biggest problems.
"People's Republic of Amnesia" author Louisa Lim on Umbrella Man and Tank Man and how the spirit of Tiananmen Square has influenced the Hong Kong pro-democracy protests.
Tag along with Brian Dolle and discover the skate side of Shanghai.