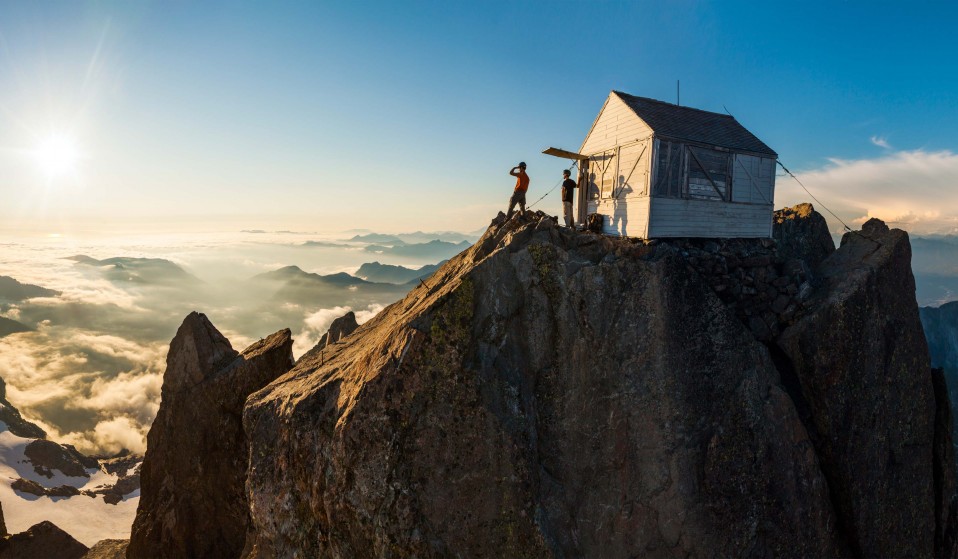 Cabins are an escape from civilisation and portals into the wilderness. Cabin Porn’s new book showcases some of the most incredible and unconventional homes around the world.

Cabins are an escape from civilisation and portals into the wilderness. Cabin Porn’s new book showcases some of the most incredible and unconventional homes around the world. 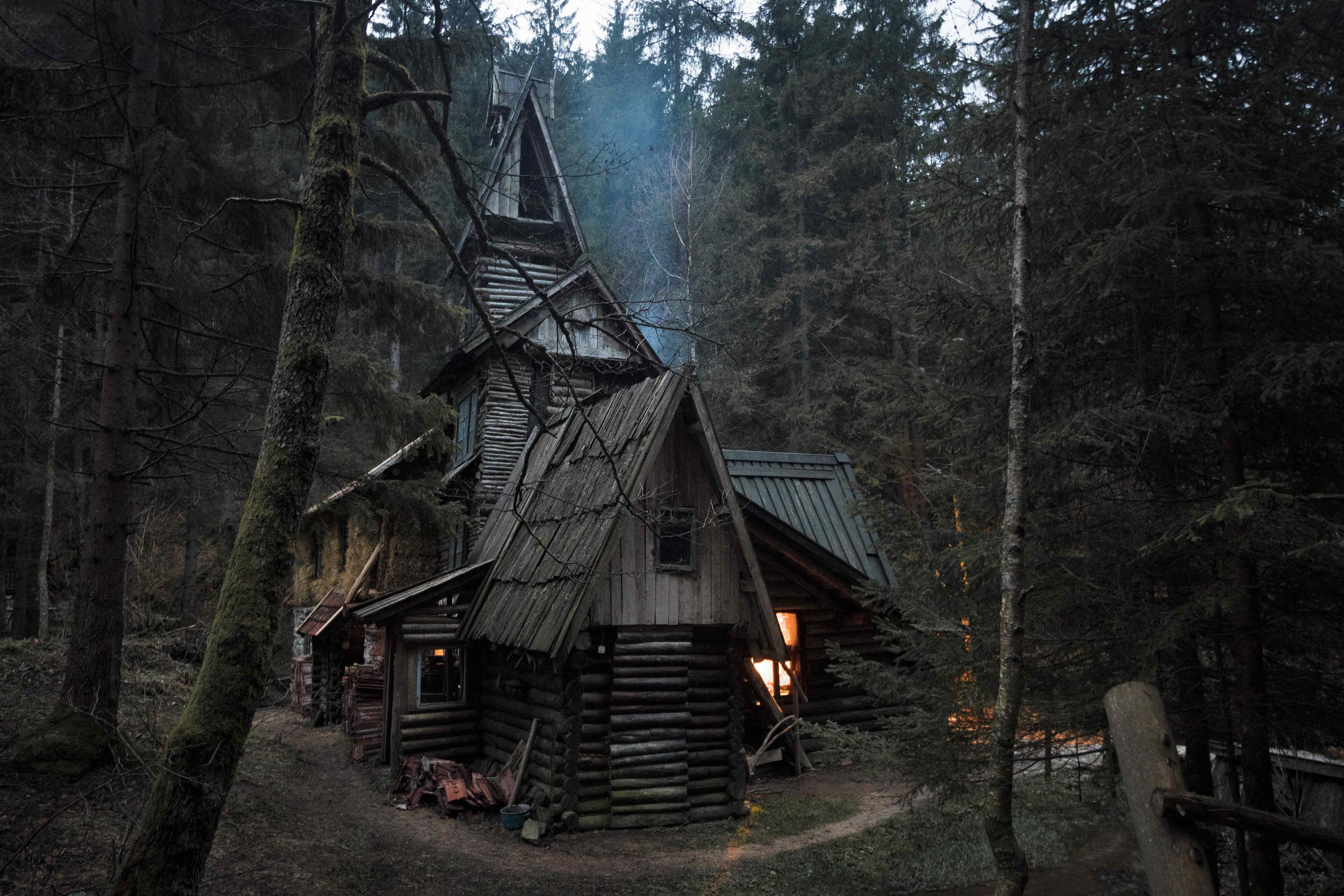 1. Although it has a dark demeanour, this cabin in the woods has an ultimately cosy look. Located in Bosnia, it was converted from a water mill by a Serbian painter, who also built a few others along the river in the village of Zelenkovac. 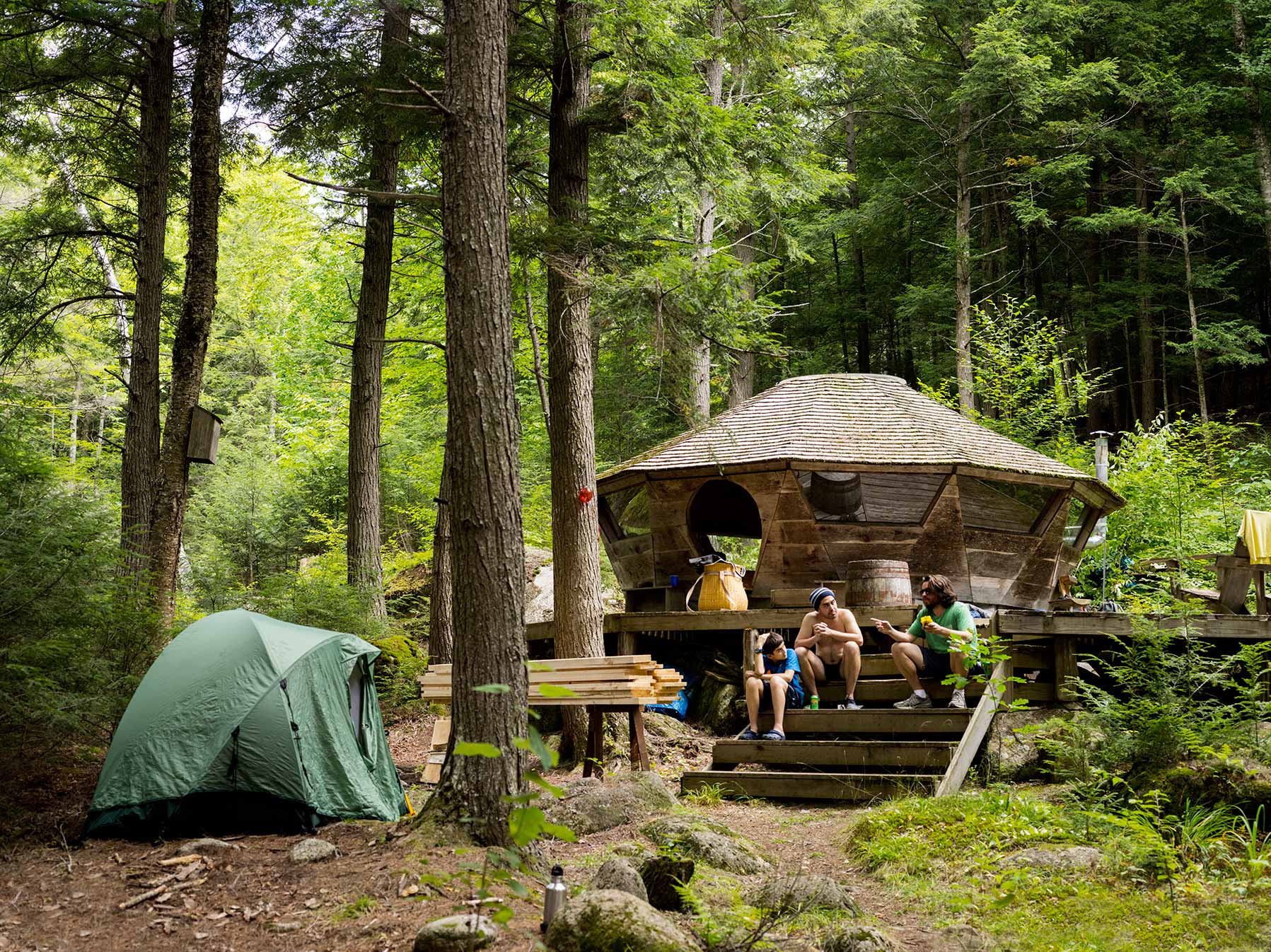 2. A yurt in the forests of Keene, New York built by the Farrell family, the getaway spot is 320 square-feet and hosts an annual get together of friends called YurtFest. 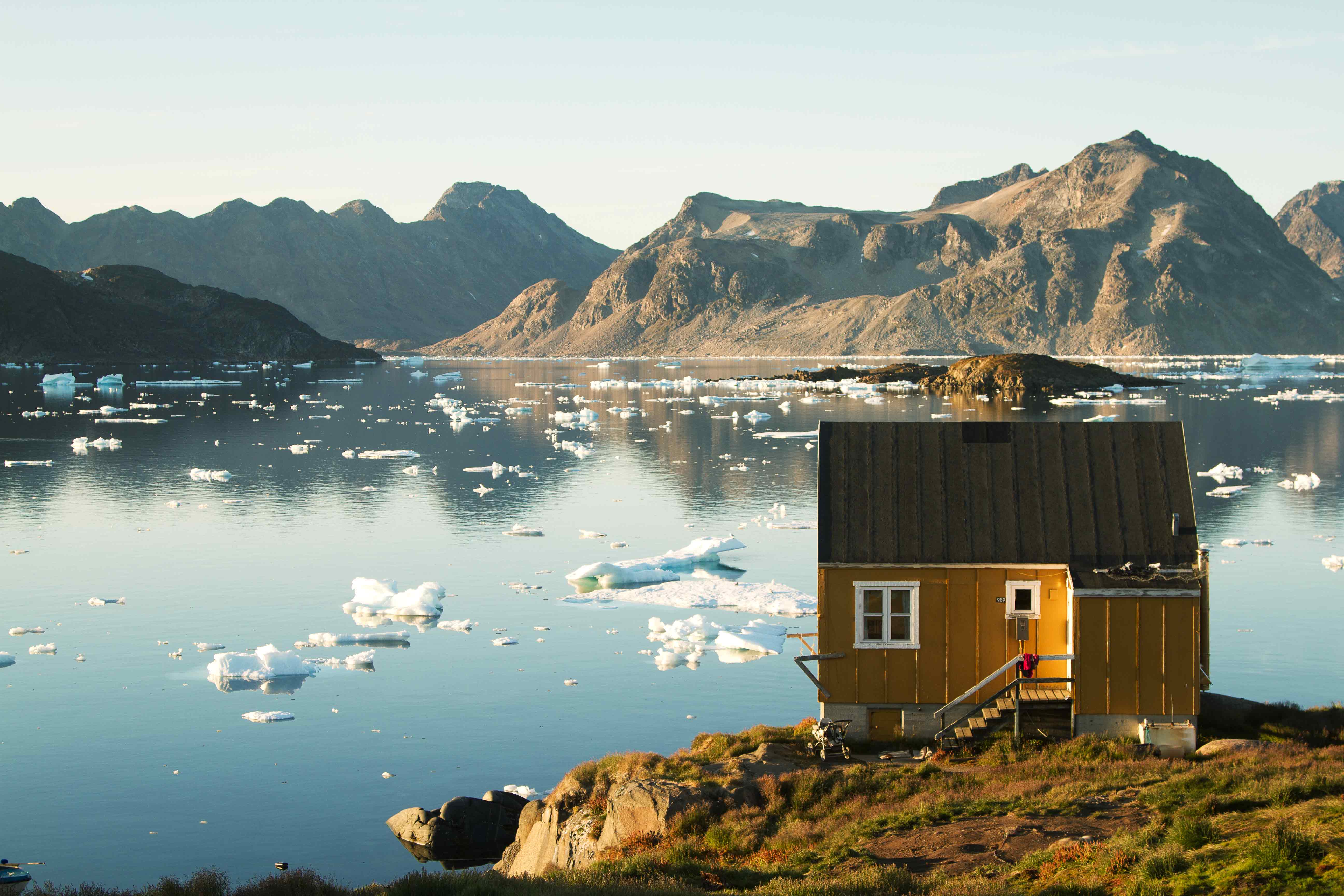 3. This small cabin overlooks an icy lake and mountains in Kulusuk in South East Greenland. The town only has a tiny population of 267 people. 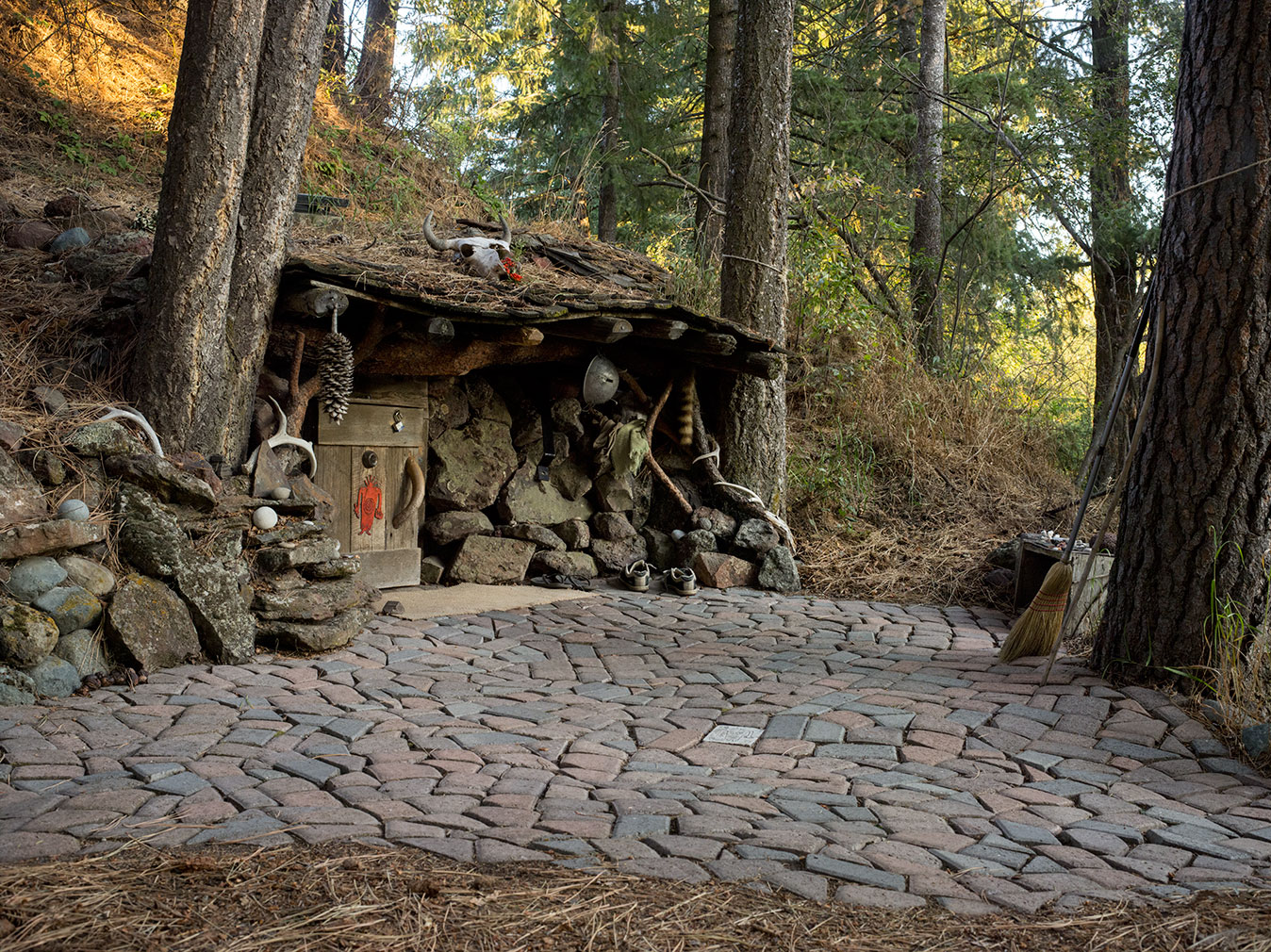 4. Built into a hill in Joseph, Oregon, this underground cabin was built by photojournalist Dan Price. He created it after being robbed and coming to the realisation he had “too much shit.” 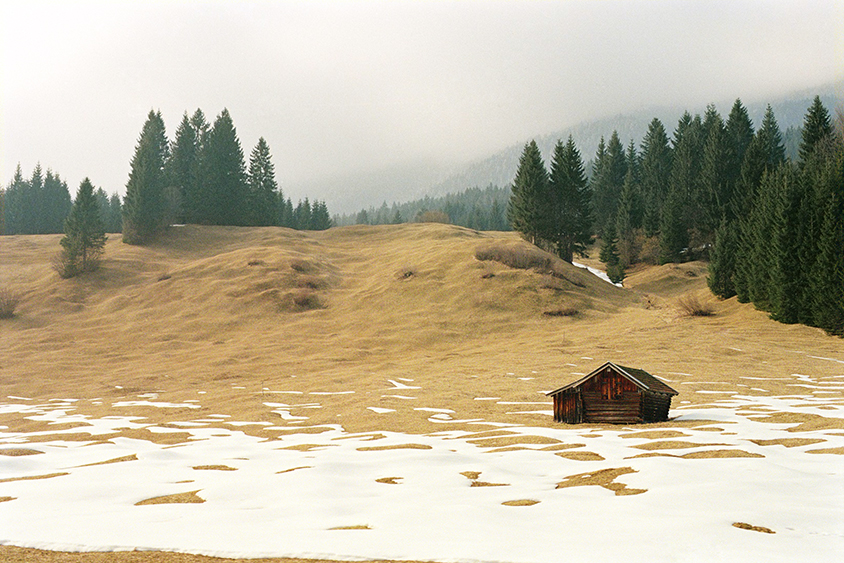 5. The tiny isolated hut could be in the American Midwest, but is actually based in Germany near the Austrian border.

6. Probably the best view in the world, this nifty little cabin is the Three Fingers Mountain Lookout in the Boulder River Wilderness, Washington, originally built in 1931. 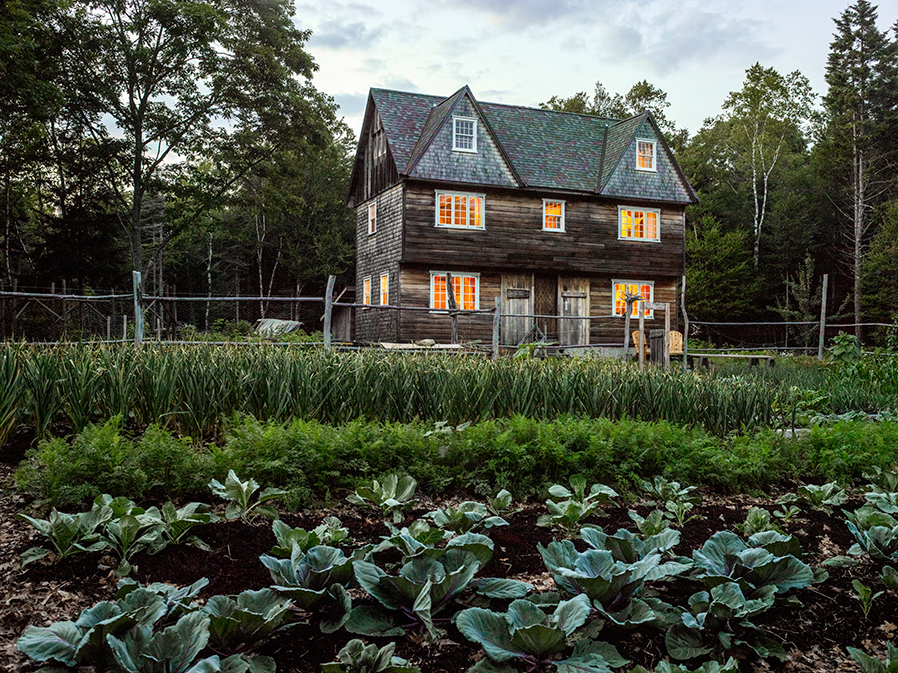 7. Nearly a decade old, this bunkhouse is located on Deer Isle in Maine and is part of a tiny hamlet on the small isle. The hostel is modelled on timber frame experimentations in New England from the 1600s right to the 1800s, though it was built recently and completed in 2009.

Linkedin
RELATED ARTICLES
OTHER ARTICLES
He makes wild contraptions out of wood that are the stuff of surfing lore. But for artist Jay Nelson, adventures only really kick off when things begin to go wrong.
Catching up with our favourite and most inspiring vanlifers, including artist Jay Nelson, photographer Foster Huntington, surfer Rob Machado and filmmaker Cyrus Sutton.
The Duchess of Northumberland is paranoid Kew Gardens has copied her treehouse designs but the real revolutionary woodland homes exist elsewhere.