Art & Culture / Print / Don’t like what’s out there? STRIKE! Magazine explain how to go it alone 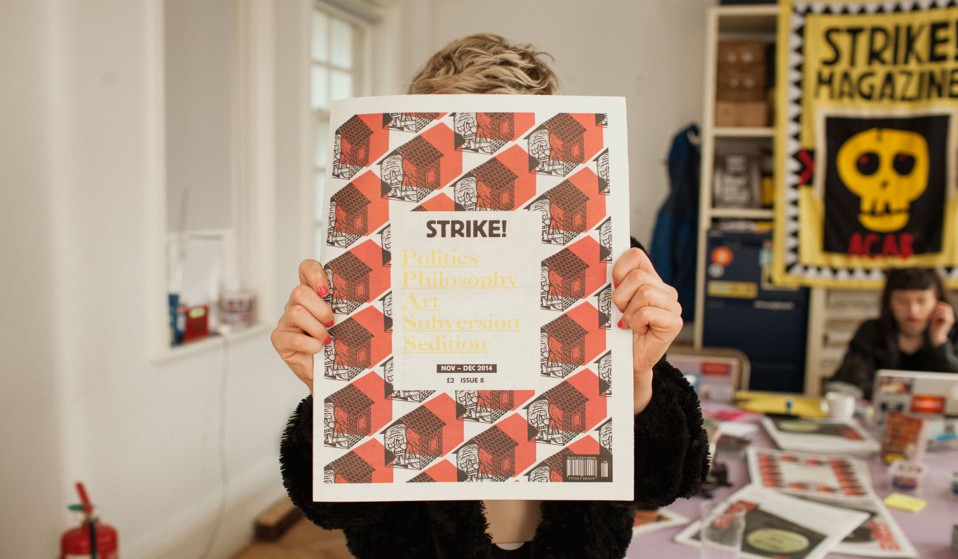 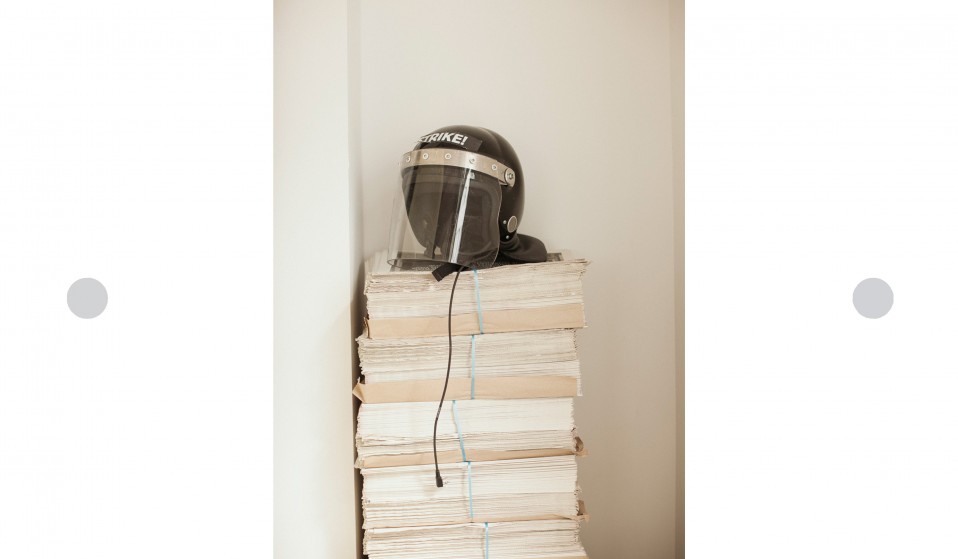 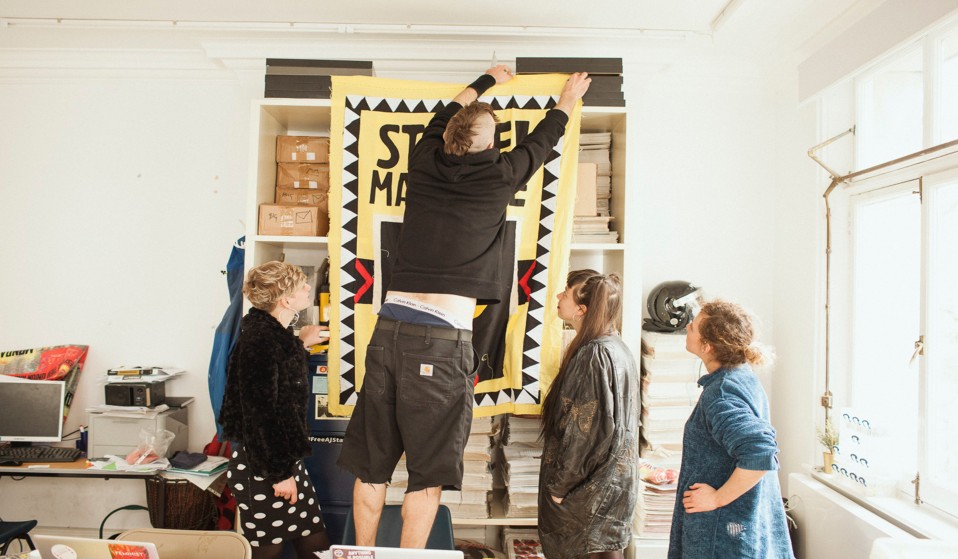 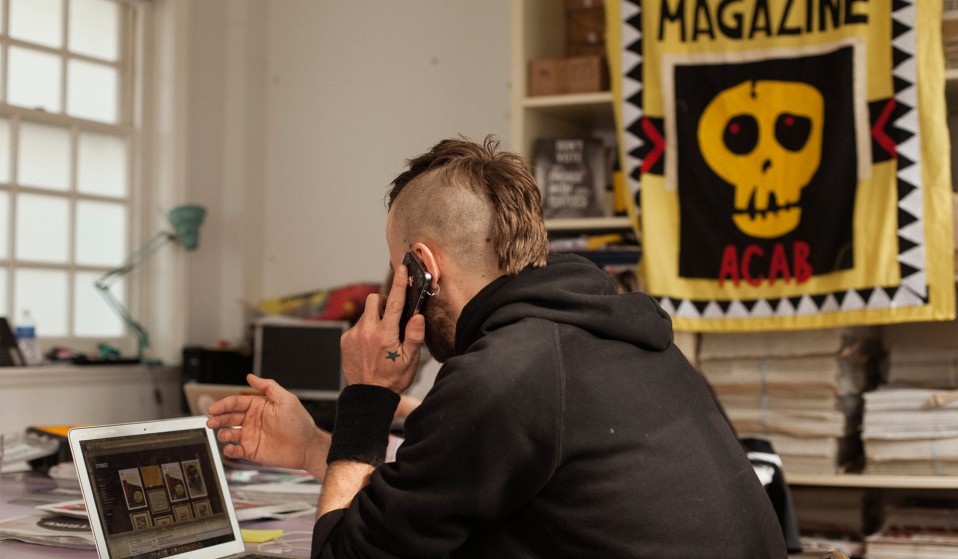 What do you when you’re fucked-off with the way things are? You start a subversive magazine and start exploring other planets.

Huck’s Fiftieth Anniversary Special collects lessons learned and creative advice from fifty of the most inspiring people we know. Each day we’ll be sharing a new excerpt from the magazine. Today, STRIKE! Magazine demonstrate what to do when you're fucked off with the way things are: launch a subversive magazine and started exploring other planets.

STRIKE! is a radical politics magazine that went viral when quotes from its David Graeber – ‘bullshit jobs’ article appeared on the London Underground on the first day back to work this January. STRIKE! came into being because the team were “just fucked-off with everything else. We started STRIKE! shortly after the Arab Spring and the 2011 Riots: the whole world was erupting, but we felt badly let down by a mainstream media that was more interested in peddling the same old shite and celebrity stories in the interest of sales.” They stuck to their principles, carrying no advertising and the mag broke even after just the second issue – proving you don’t have to eat the corporate shit to survive in independent publishing. To all the contributors who want to write for them, they reply with the same answer: start your own magazine, it’s what we did.

“And it’s both the easiest and hardest thing in the world: the easy part is doing it — starting —- the slightly harder part is keeping on doing it – and then keeping on, and keeping on. We were horrendously naïve when we started: we put out the first issue as an experiment, but we sort of expected that everyone (yes, everyone!) would read it and instantly be up in arms, bashing down David Cameron’s door and demanding the dissolution of Parliament. But until you’ve got a bit of a reputation behind you, you’re just another crazy person standing on a street corner in the rain with an armful of soggy newsprint and a far-off look in your eye.”

Linkedin
RELATED ARTICLES
OTHER ARTICLES
Members of the collective share some of their reasons to run as part of #UnitedBySummits, a campaign that looks to uncover transformative power of the outdoors.
The government’s failure to take long Covid seriously has led to the formation of a group campaigning for the thousands of forgotten victims of the illness.
The revered showbiz chronicler recalls his journalistic beginnings, documenting subcultural scraps in the ’80s.
To mark the anniversary of the mass trespass of Kinder Scout, a group of hikers came together with the intent of creating a new, fully inclusive culture for rural spaces.
New legislation is set to make it more difficult to hold Israel accountable for its human rights abuses.
From the Yakuza to a biker gang, Bruce Gilden recounts capturing Tokyo and Osaka in the ‘90s.