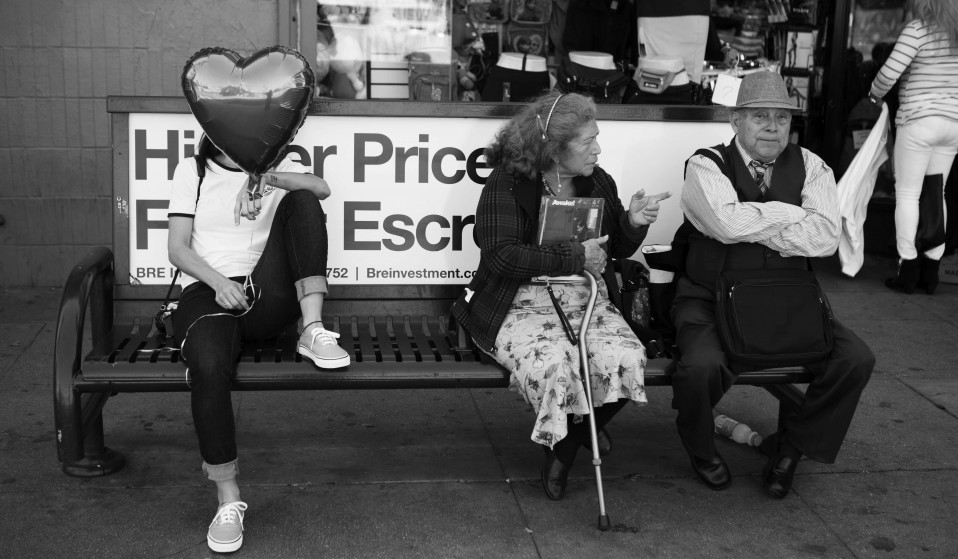 As the sport gets ready to head to London next year, we examine the immense global influence of baseball with new print project, The 108.

As the sport gets ready to head to London next year, we examine the immense global influence of baseball with new print project, The 108.

The culture of hand-made print comes to global sport today with the drop of new zine The 108. The title refers to the number of stitches in a regulation baseball, with the zine bringing together London and the cities that have created the sport.

“Baseball is steeped in the history of America in all its complexity and diversity like no other form of pop culture,” says Luke Friend, writer, baseball aficionado and editor of the print project. “It’s this aspect of the sport that we wanted to celebrate with The 108.”

Each zine is accompanied by an event. The first one brings West Coast beat pioneer and Stone’s Throw records impresario Peanut Butter Wolf and Kevorkian disciple and Brooklyn club legend Mister Saturday Night (aka Justin Carter) to Hackney Wick, London, next month.  And then there’s the game itself: in 2019 the New York Yankees and the Boston Red Sox will be playing a full season series of games at the London Stadium.

For anyone who cares about the culture of global sport, the news is huge. And while you might expect Major League Baseball – that totem of Americana – to ride in all guns blazing, draped in the red white and blue of Uncle Sam, the reality looks very different.

“The NFL and the NBA have been running full-season games in London for years,” says Luke. “But with the London Series, we wanted to introduce a different kind of sporting culture – one that celebrates the multilayered texture of the sport, and the people and the places in which it has grown.”

The zine features long-form writing from heavyweights like Tim Lawrence, who tells the story of the revolutionary dancefloors of 1970s New York, as well as street photography from LA-based photographer Dennis McGrath. There are stories of Knishes, Guisados Tacos and deconstructions of Baseball archetypes, while New York artist and photographer Ellen Jong contributes her take on New York Yankees gameday. The fascinating story of Fernando Valenzuela – the Mexican-American player that in the 1980s embedded the Dodgers in their adopted California home – anchors the latter section of the zine.

“The thing about Baseball is that more than any other sport it is truly rooted in the communities in which it has grown,” says Luke. “So the LA Dodgers, for example, is these days a truly Latino culture, though of course sprinkled with Hollywood stardust. The New York Yankees, meanwhile, represent that ragged sort of swagger for which The Bronx has become famous. We wanted to tell those stories and join the dots between American cities and London. Those relationships are strong and always evolving.” 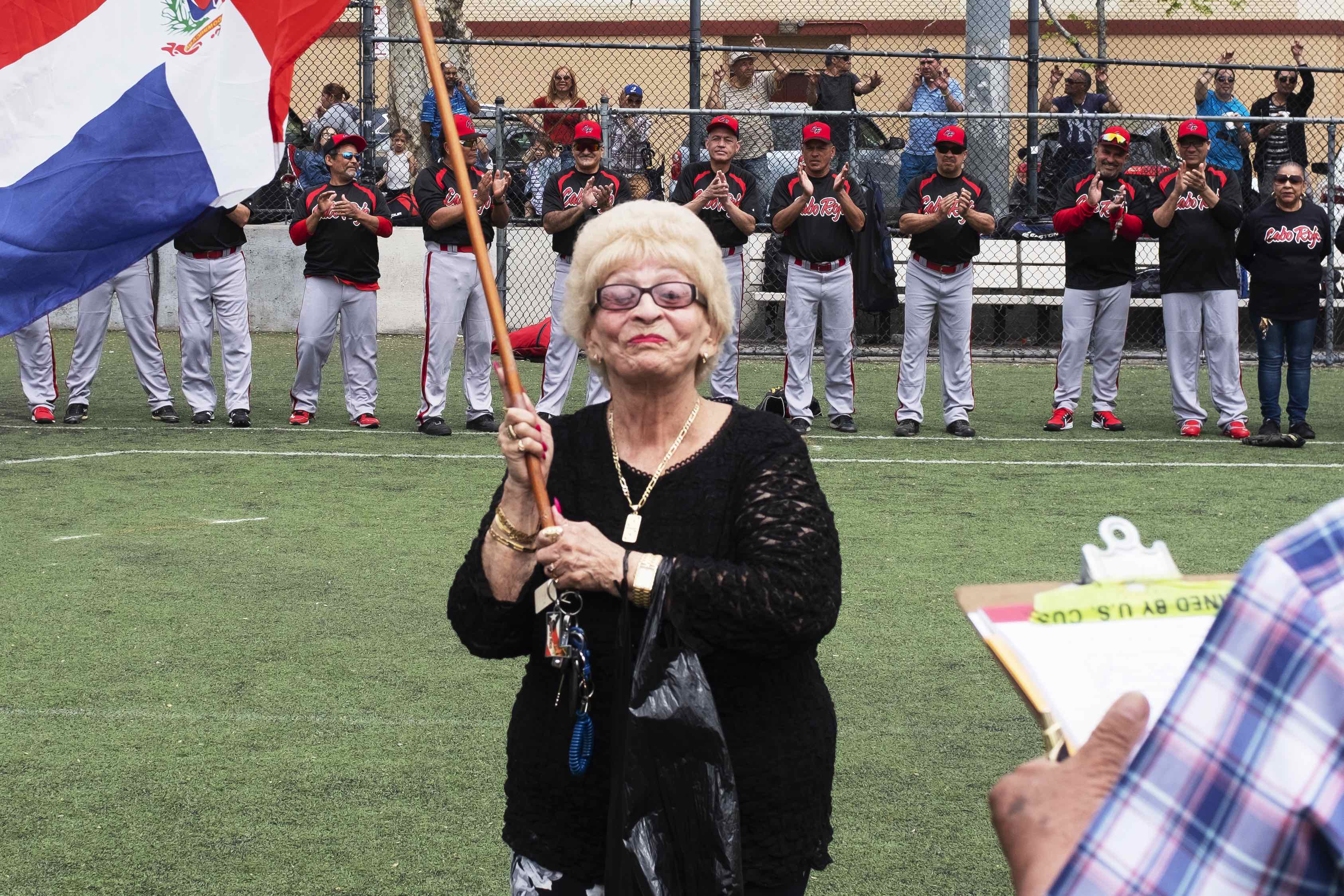 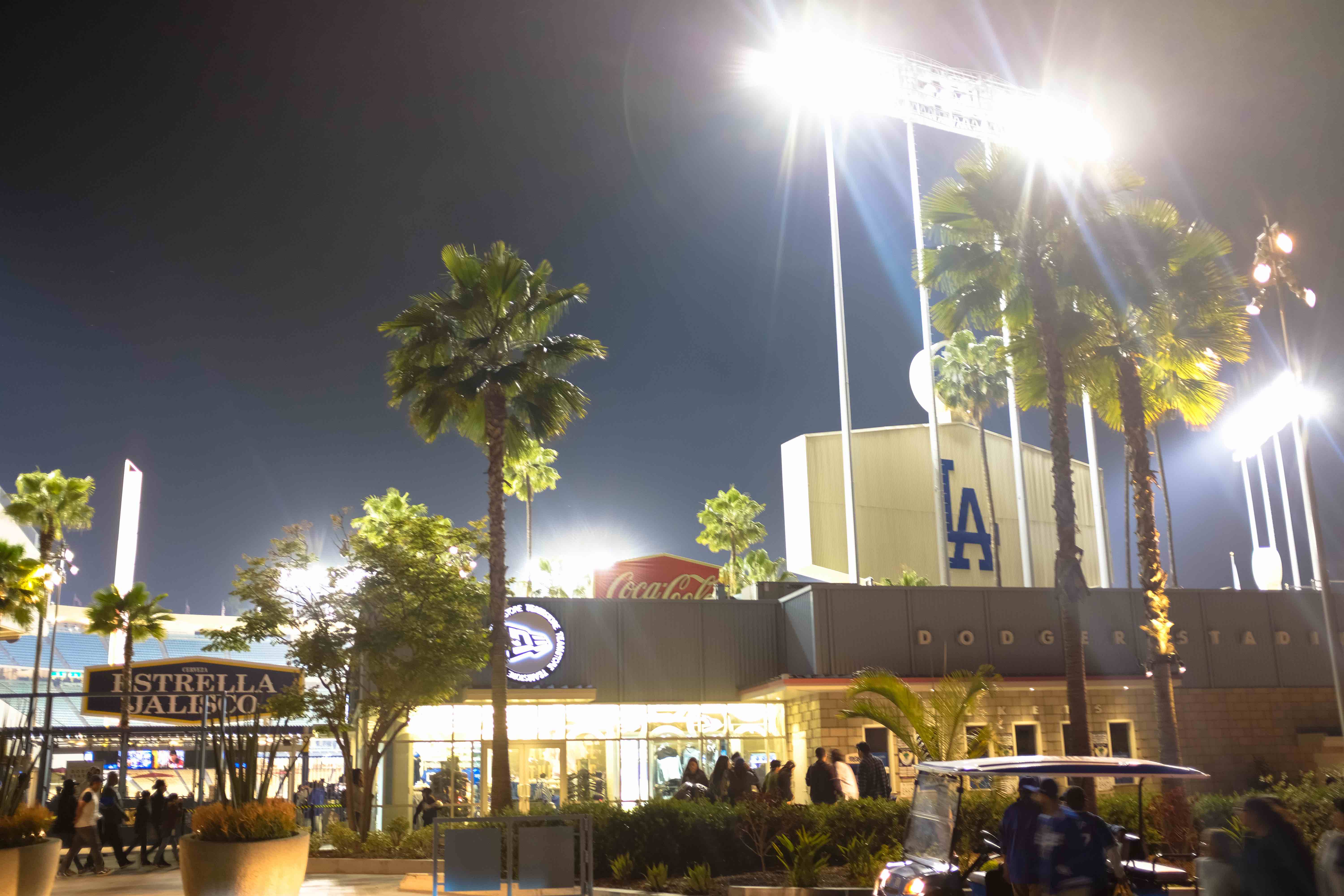 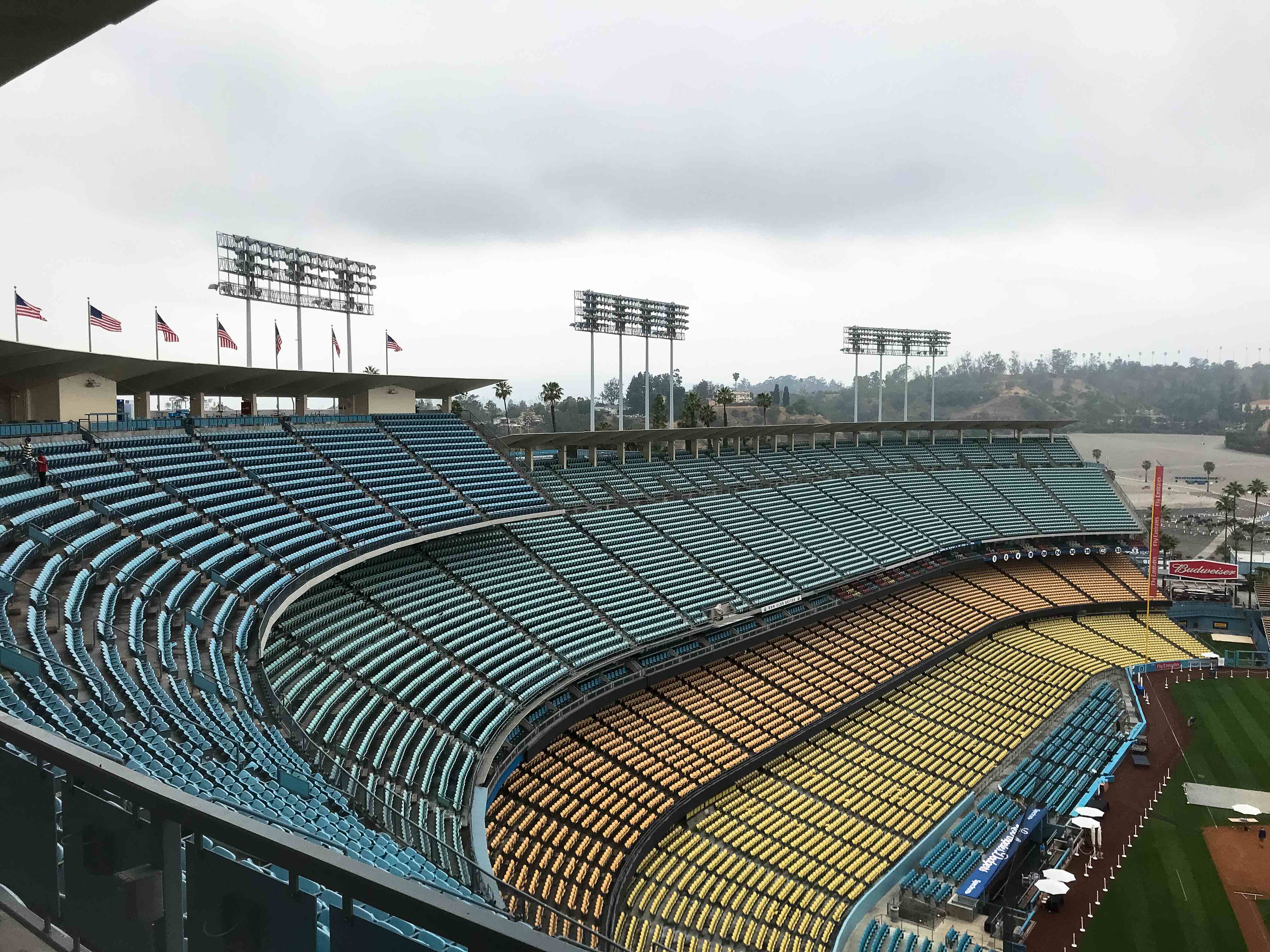 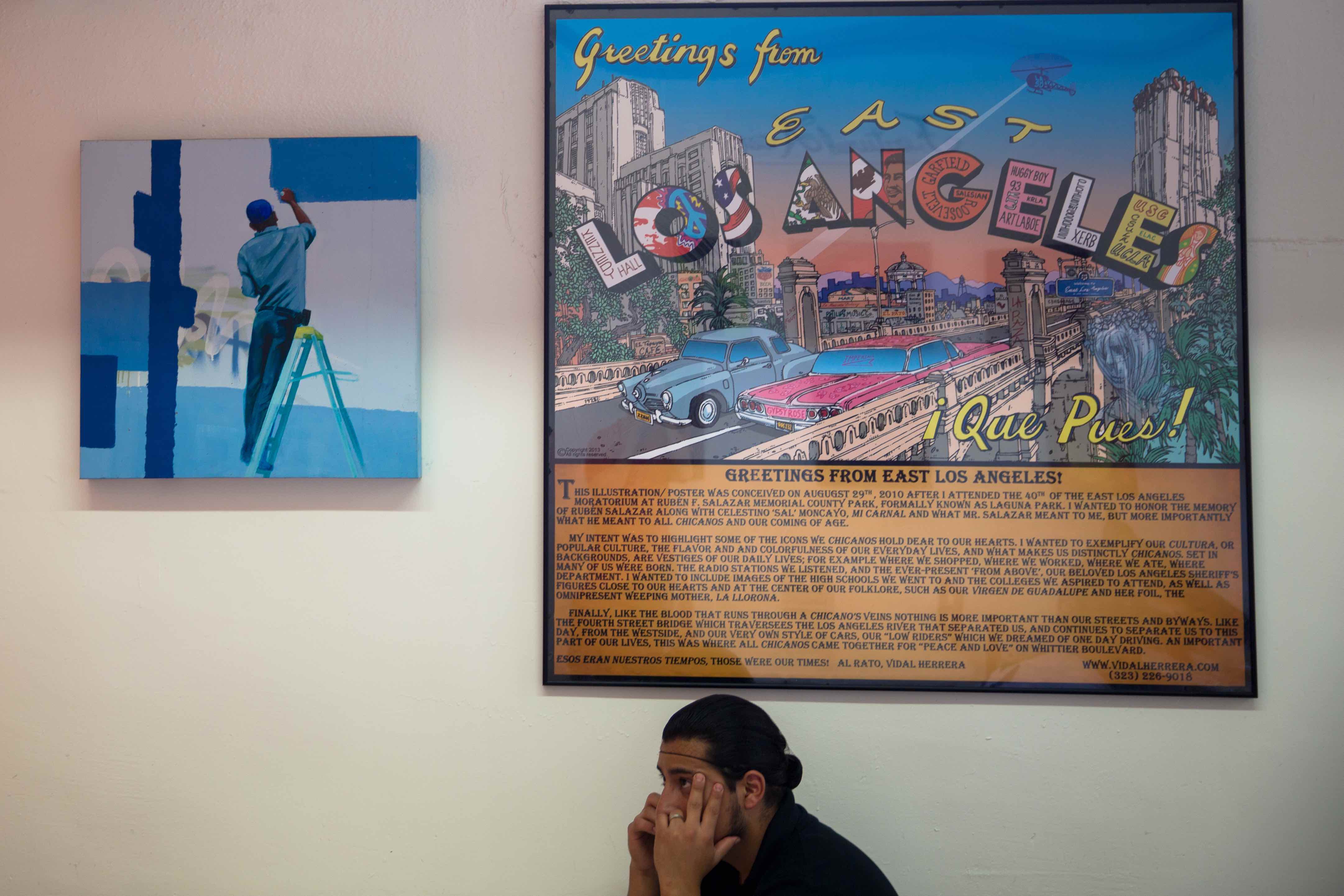 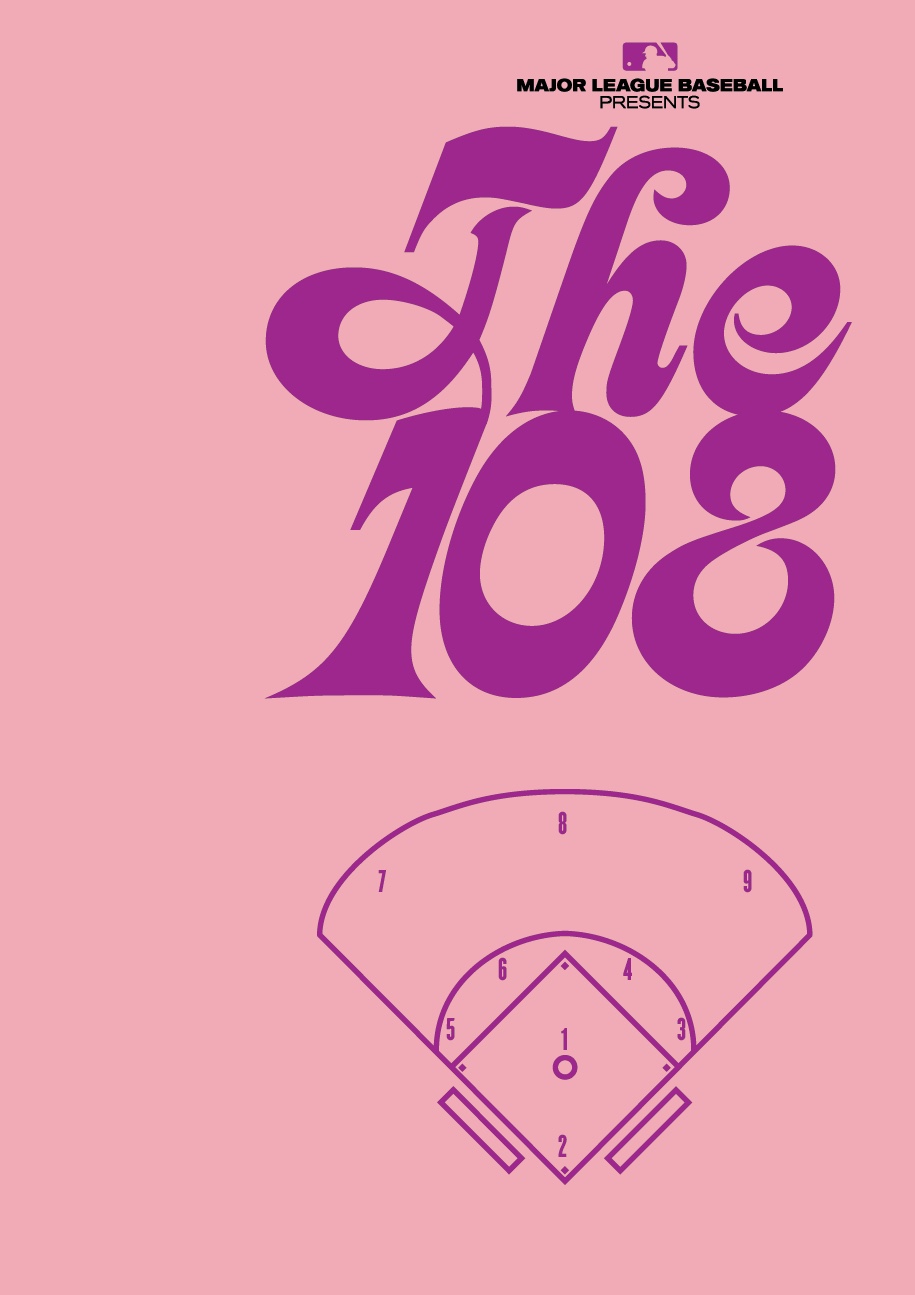 The 108 SESSIONS, featuring Mister Saturday Night, Peanut Butter Wolf and Ruby Savage is on at Mick’s Garage, Hackney Wick, London. You can pick up a copy of The 108 in a record store, a coffee shop or bar near you. To sign up for the FREE music event register at RESIDENTADVISOR.NET

Linkedin
RELATED ARTICLES
OTHER ARTICLES
Campaigners reflect on what the supreme court’s decision to allow buffer zones in NI means for the future of reproductive rights in the UK.
A new film from Berghaus traces the story of Adam Raja, who left behind a turbulent upbringing to discover the healing power of climbing.
A group of aid workers face prison for helping to save people fleeing their homes at sea. If they are charged, it will have a chilling effect on humanitarian efforts.
Photographer Sean Maung reflects on documenting a small town in Pennsylvania afflicted by high levels of unemployment, poverty, violence, crime, and addiction.
Taking us through one of the most dynamic years in recent history, Laylah Amatullah Barrayn new photo book contains tender yet confrontational portraits.
After fleeing the war in Ukraine, people are finding it impossible to secure affordable and decent housing in the UK.