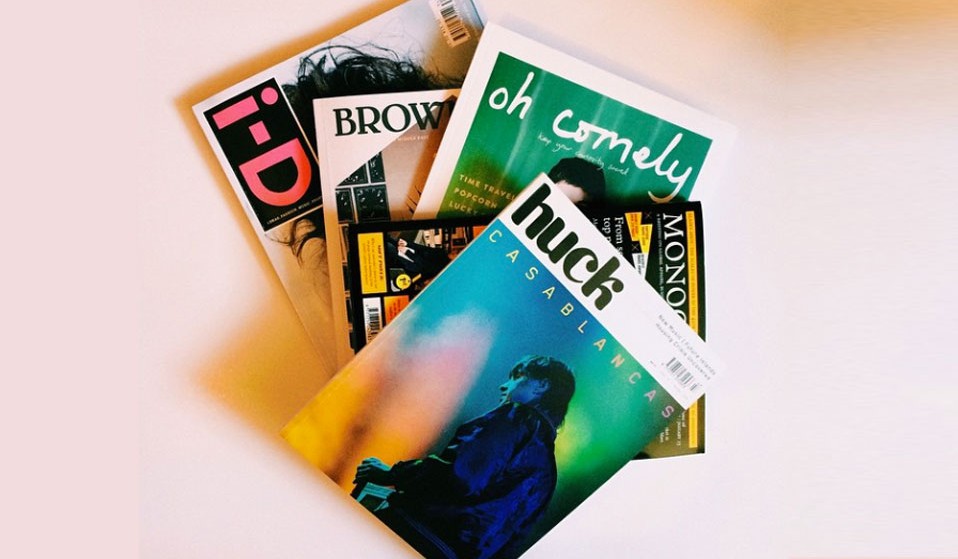 Magazines are great. Cool little compendiums of lots of things you like. Forget what they told you, print ain’t dead, it’s just evolving in strange and innovative ways.

So here’s Steve Watson, from indie mag subscription service Stack Magazines, on his favourite magazine-y things from the past year.

Facing Pages is a biannual independent magazine event held in Arnhem, Netherlands. I’ve never actually been to Facing Pages, which is stupid. I really wanted to go this year but I’d only just gone full-time on Stack so I was terrified about spending the money to travel over there. But I should have.

This is one of my favourite new magazines of the year. It’s a kind of cultural digest, telling stories from all around Europe in a really interesting, almost poetic way. For example the second issue just came out and it has a series of pieces on Ukraine – a first-person on the ground piece, a photo essay, and a piece of short fiction, all showing different facets of the country and building up a really nuanced, layered picture of the place. 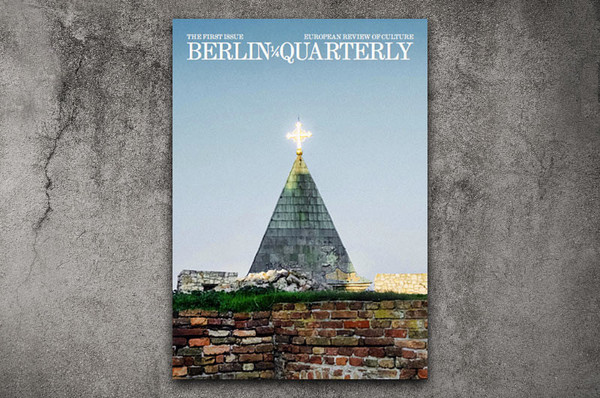 I’ve loved the evolution of Wrap over the years, and issue 10 was far and away its strongest issue yet. Excellent work. 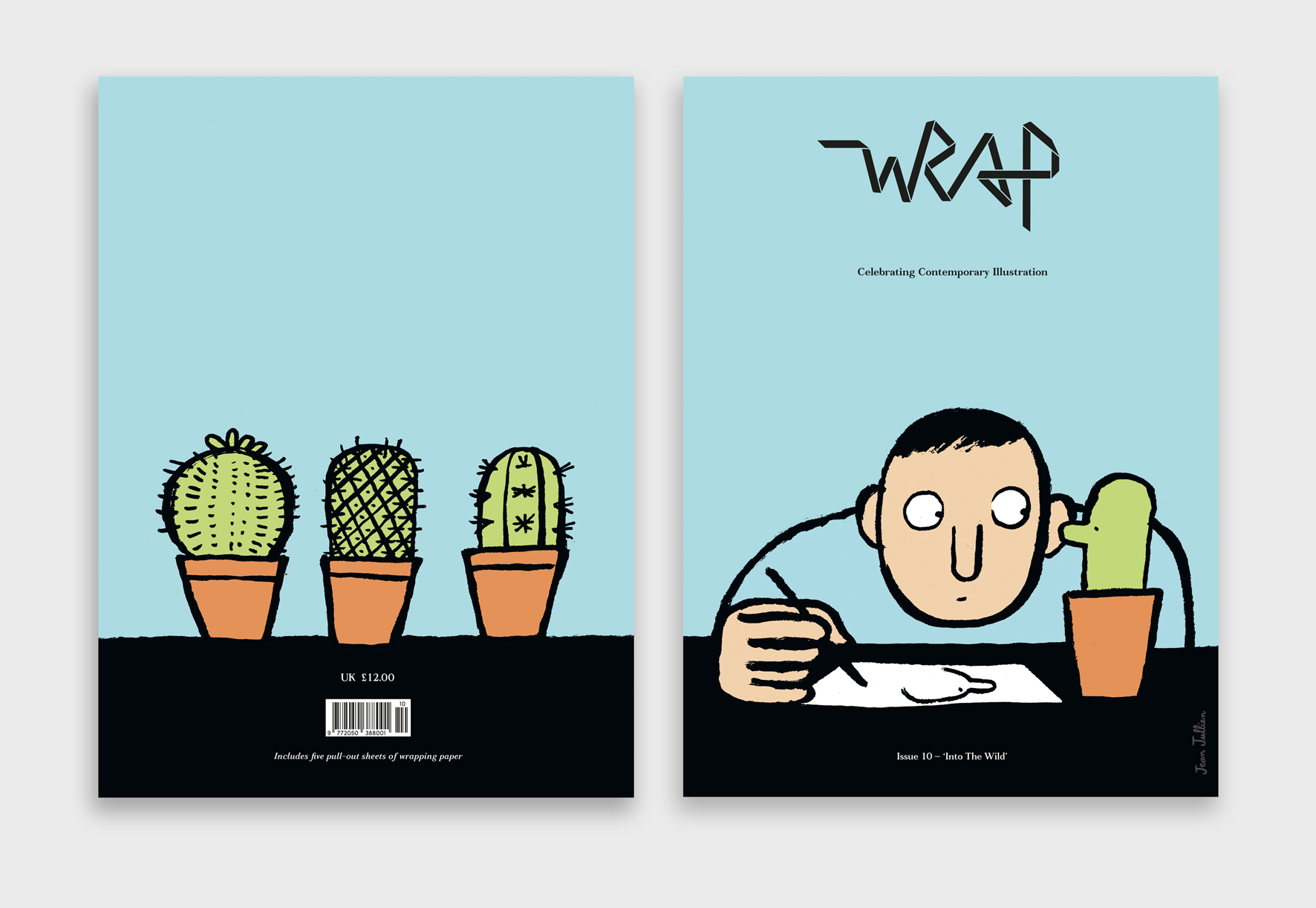 Reactions to the World Cup

I’m not a huge football fan, but I really enjoyed seeing the different ways that independent magazines responded to this enormous global event. I think my favourite of them all was Colors, with its amazing Panini-inspired sticker book approach.

I lost it a bit when Paper Later launched. Made by Newspaper Club, it’s a piece of technology that lets you take articles you see online and squirt them onto a newspaper layout. Then when you’ve got enough stories together you can print your one-of-a-kind newspaper, full of just the stuff you want to read. Genius.

Reading this on holiday – written by Tuvia Ruebner in world poetry publication Modern Poetry in Translation – was a definite high point in my magazine year. 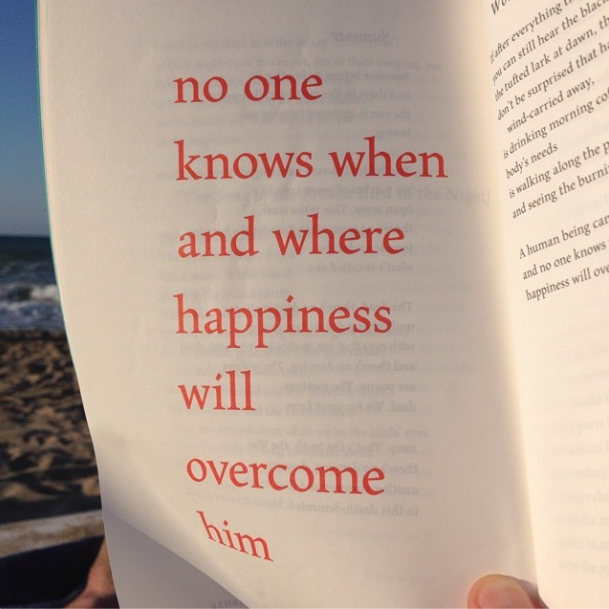 Peter Houston from the Flipping Pages blog had a great idea in the summer of putting together a book full of people’s thoughts on magazine publishing now. The industry is going through massive change and uncertainty, and The Magazine Diaries is like a little time capsule from a troubled era.

A group of German magazine enthusiasts put on the first Indiecon conference in Hamburg this year, and it was indie through and through, with some heated debate and a ton of beer. They did a fantastic job and I’m really looking forward to going back next year.

Jeremy Leslie’s second Modern Magazine Conference was another high point of the year, bringing together magazine makers from Europe and the US and showcasing some the best editorial work being done at the moment.

Printout Magazines of the Year

Our last Printout of the year was a belter, dedicated to some of our favourite magazines from 2014. It was a fantastic reminder of all the excellent publishing we’ve seen this year, and shows why there’s so much to look forward to in 2015 and beyond.

Read more about independent publishing at the Stack Magazines website.

Linkedin
RELATED ARTICLES
OTHER ARTICLES
Bring mags, swap mags and hear from some local London mags about what they're trying to bring to the game.
Quarterly street art, graffiti and illustration journal VNA is celebrating its 25th issue with an exclusive Swoon cover story and collaboratively designed limited-edition screenprint cover.
To celebrate Huck's launch on Zinio, we picked ten of our favourite mags on the site.