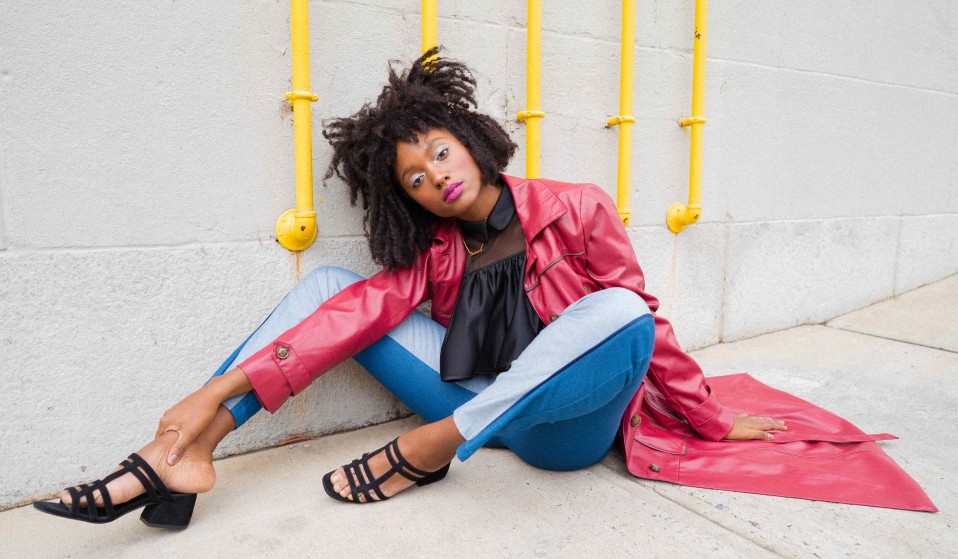 Jamila Prowse and the team behind Typical Girls dreamed of creating a magazine that represented them. Now they're doing it, and think you should do the same.

Jamila Prowse and the team behind Typical Girls dreamed of creating a magazine that represented them. Now they're doing it, and think you should do the same.

Fed up with the cookie cutter representation of women in mainstream media, Jamila Prowse founded Typical Girls in 2015, a femzine that celebrates female diversity and creativity. Their mission? To get to the root of what defines womanhood in modern society.

Now the team behind the mag are back with volume three, the Generations issue, setting out to explore what defines us and our era. As we live through what increasingly feels like a dystopian reality, Typical Girls looks to activist groups, artists and performers who are refusing to let the deterioration of our political climate dishearten them in their latest edition.

For Jamila, the DIY publication is all about pulling women together to embody the change they want to see, and she’s got some tips for others who want to follow in her footsteps. 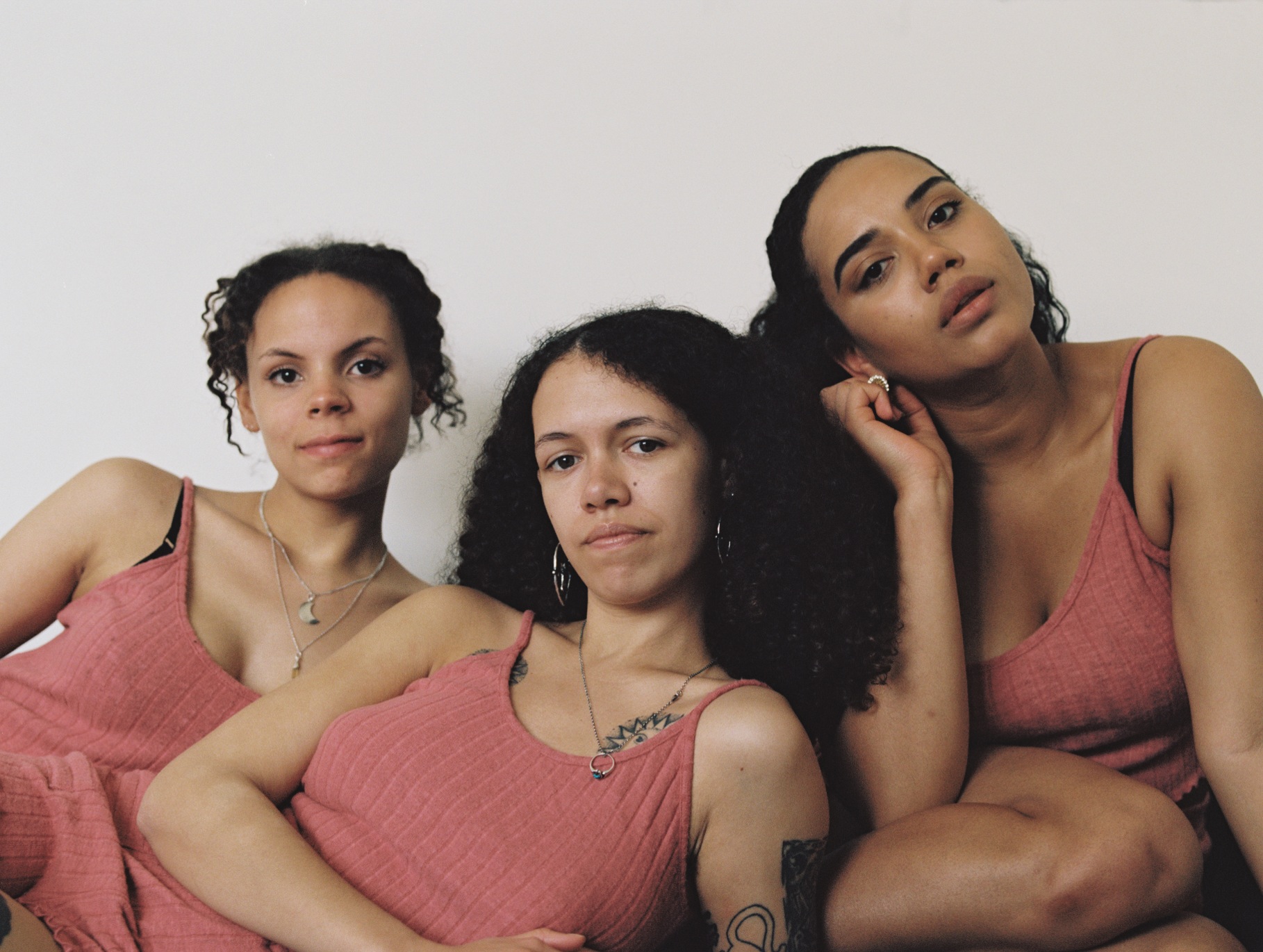 What would your best piece of advice be to people thinking about starting their own publication?
Be willing to make mistakes. The thing you don’t see when you’re flicking through a finished product is the many breakdowns, struggles and wrong turns that have happened to get to that place.

I came up with idea for Typical Girls and put calls out online to my friends – and everyone was quite sceptical of it. Initially I didn’t really get much response, then ended up having to go and seek people out. It really did take a push and a shove to get it off the ground initially.

Today people aren’t so cynical about doing it for yourself; we really have grounded ourselves in this DIY culture, which utilises the Internet and the accessibility that gives us. People are going out and making things for themselves if they don’t see themselves represented.

Then, just have as clear a sense as possible of what you want to do and why you’re doing it.  As long as you have something you’re working towards, that will constantly motivate you to continue.

How do you go about finding a community for your work?
When we first started, there was a project called “It Is What It Is”, which provided space for young creatives. We had a pop-up shop in central Brighton when we released our first issue, and we did a series of workshops and talks and open discussions, which were all free. It really helped to create a community around us.

And then with London there are all of these amazing fairs that bring people together, like DIY Cultures and Offprint. So once you tap into that, you can create dialogues with people who are doing similar things.

There are also all these amazing online platforms that are being started. For example, our cover girl Gabrielle Richardson started a platform called the Art Hoe Collective, It runs predominantly via Instagram and is a platform for PoC creatives to share their work. So, if you’re not physically mobile or don’t have the money to get around where you live, you still have an opportunity to create things and be apart of DIY movements. 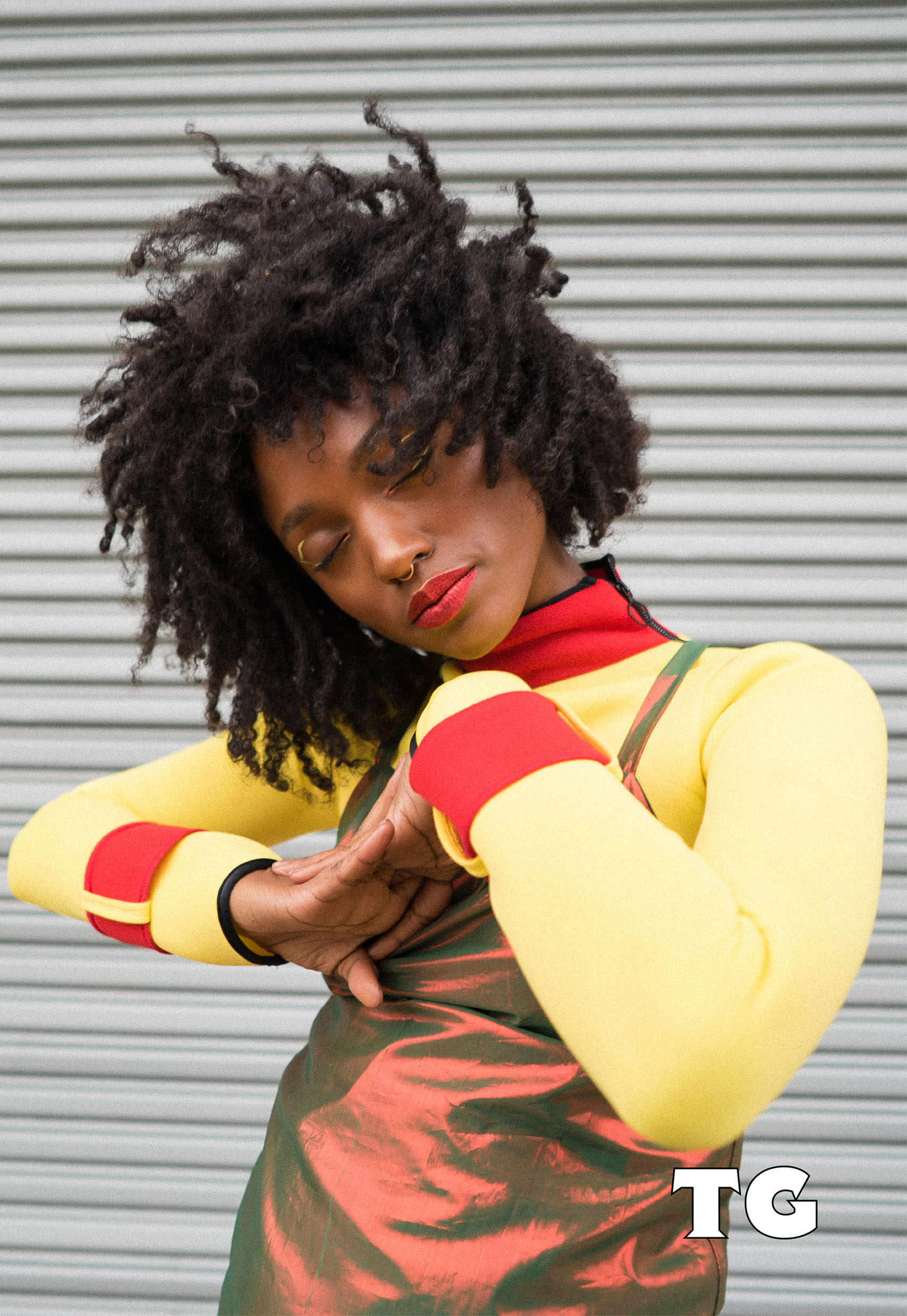 How do you get people to rally around your project?
The best way is to go out and have conversations with people – you never know who you’re going to meet.

As long as you’re constantly open to finding out the kind of work that people are doing, you’re going to make those connections along the way. That’s how Typical Girls has grown so much, through being willing to talk about the project, and being open and engaged with the creative things the people around us are doing.

What’s your response to people who who say ‘print is dead’?
As the online sphere has gained more control over publishing, small print publications are popping up all the time.

It’s an exciting time – especially in terms of accessibility and representation. When we started, the whole inspiration behind the publication was to widen the scope of women’s publishing and make it something that wasn’t so white washed.

Now, publications like Teen Vogue are engaging with their political potential, and since publishing is such an influential industry, it means that we’re part of this wider dialogue that is thriving. There’s something so rewarding about having a physical publication and being able to see faces like your own on them. 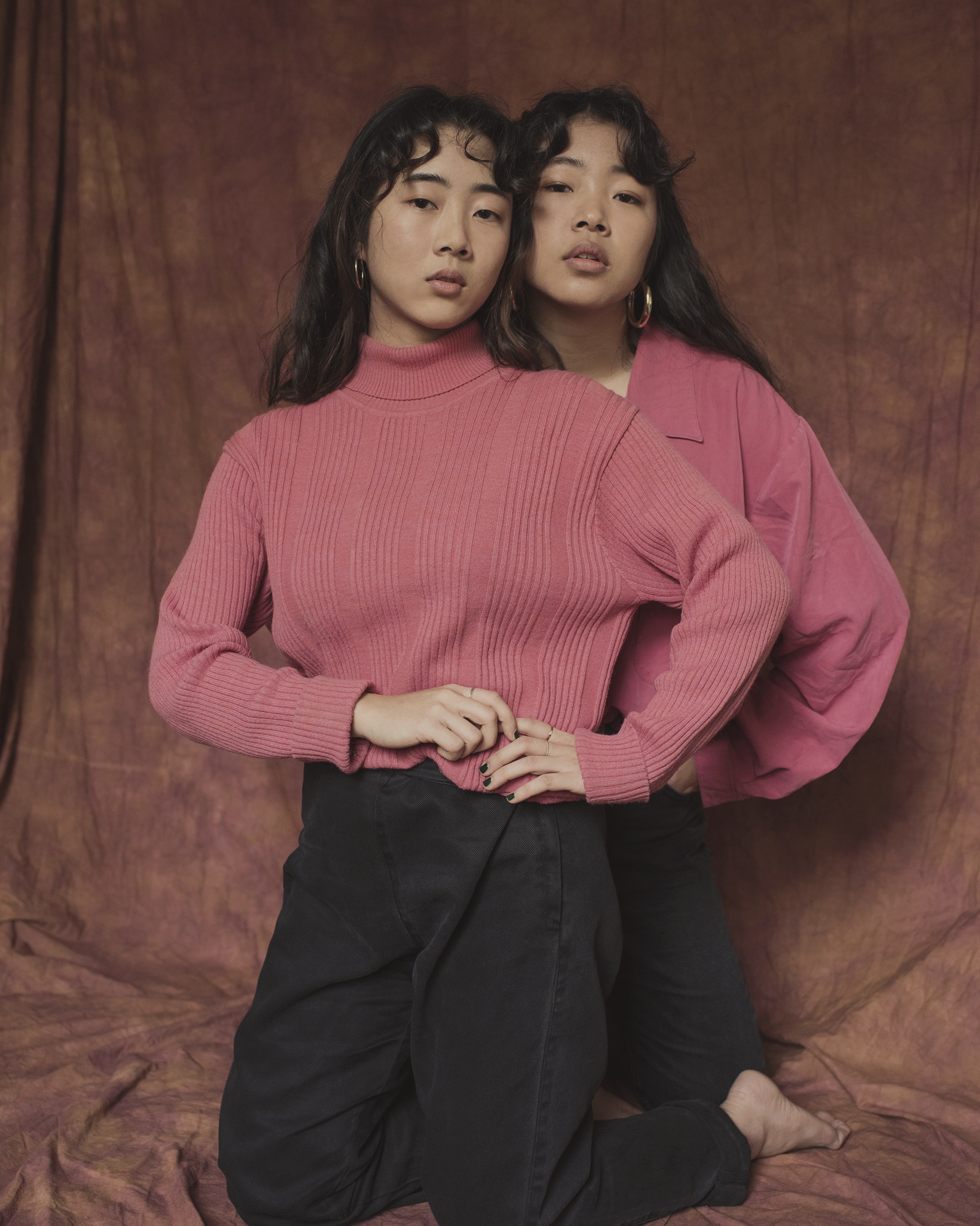 How do you deal with self-doubt?
I suffer from anxiety, and that’s a constant battle in terms of putting work out. There’s always going to be that sense when you release something into the world that you never know how it’s going to be received.

I don’t have the formula to deal with self-doubt, but I think it fuels you to be better. Having those questioning internal voices means that you’re going to constantly put out work that’s different and trying to go further.

I wish I’d known when I started that it’s OK to take a step back sometimes and reflect on what you’re doing and to acknowledge those little victories – whether that’s getting up in the morning or putting together and printing a publication. For me, the end goal has always been getting that copy in my hands, and when I’ve done it, it’s that little victory of having the physical publication there.

Typical Girls: The Generations Issue is out now, grab a copy online.

Linkedin
RELATED ARTICLES
OTHER ARTICLES
Photographer Sean Maung reflects on documenting a small town in Pennsylvania afflicted by high levels of unemployment, poverty, violence, crime, and addiction.
At his West Bank restaurant, Fadi Kattan established himself as the voice of modern Palestinian cuisine. Now, he’s bringing his innovative, bold flavours to the UK’s capital.
Photographer Becky Tyrell went down to the fading banger and stock raceway to meet a community desperate to keep it alive.
Tristan O’Neill’s shots of dancers caught in moments of reverie at the height of rave’s golden age are a testament to the UK’s legendary club culture.
A new law change is enabling Britain’s donor-conceived children to know the truth about their origins – but campaigners say the fertility industry must do more to protect people.
Theo McInnes’s photos of the annual event provide an intriguing snapshot of contemporary Britain.