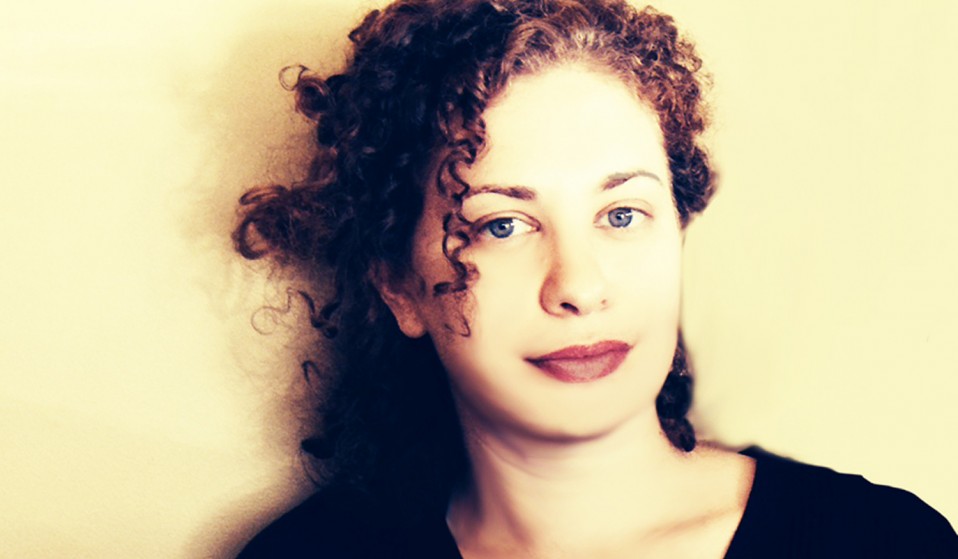 Poet and painter Rachel B. Glaser’s debut novel Paulina & Fran is a cutting satire of art school that’s sympathetic towards its characters even as it mocks them.

Poet and painter Rachel B. Glaser’s debut novel Paulina & Fran is a cutting satire of art school that’s sympathetic towards its characters even as it mocks them.

A close friendship turns sour between the title characters of Rachel B. Glaser’s debut. Magnetic and manipulative Paulina meets quieter student Fran on a class trip to Norway and the two become fast friends. Their relationship is intense, veering through infatuation to hatred and back again until the pair no longer speak, but stubbornly yearn for each other in their new adult lives.

The years immediately after university are tricky for most of us. Especially, perhaps, for those wanting a career in the arts. For much of the book, characters are poised somewhere between potential and its realisation, a curious place where charisma and confidence collide with a deep-lurking self-doubt. Paulina is convinced that she’s a genius, but is entirely unsure of what sort. Whilst Fran ends up working in a company that creates art history test questions, staring at “tiny Jpegs of masterpieces” for a living.

Glaser’s compact sentences, surprising similes and caustic inner monologues delight and entertain, but for all the book’s witticisms what ultimately emerges feels like a thoroughly modern romance.

The presumed definitions for friendship and romance are too narrow, but I can see why we use those titles – intimacy is so powerful, exciting, and unnerving! But some friends are more like platonic lovers, and some lovers are just glamorous acquaintances, and some romances are a constant power struggle.

So much of the communication between the pair happens in unusual ways; through dance, for instance, or via messages they leave on their mutual lover’s skin. What interests you about this sort of non-verbal conversation?
I find it exciting when romantic outcome is dependent on whim and chance. Paulina and Fran are too confused and afraid of their feelings to express them with words, but also, they withhold to keep a little bit of pride and power over the other. It’s part of their surroundings – art school encourages ambiguity.

An aspect of this also feels a lot like the way we use social media. Both characters still know so much about each other even though they haven’t been face to face in years. Is this something you had in mind while writing?
I think I was imagining the Facebook phenomenon (of tracking ghost-friends) without Facebook. If one of your ex-friends or lovers or intrigues is not on social media, one can still search for them on Google, or in other people’s Instagram photos, and sometimes discover an old comment they left on an ancient news article. Usually the find isn’t exactly what you wanted, but then, can you even define the thing you wanted? Clarity, reconnection? A way to see them without them seeing you? While writing P&F, I thought a lot about how a past relationship can live a second life in the mind.

In the first part of the novel, set at art school, characters can seem almost like heightened stereotypes. There’s something very performative about the way they relate to one another. Is this something you think is intrinsic to early-20’s experience?
I like the bravado of the early-20’s experience, how it feels like anything could happen at any moment. Art school felt (to me) a little like sleep-away camp – you could meet someone on Monday and be best friends with them by Friday. People weren’t yet bored of themselves or their concept of themselves. At a pre-college program, a classmate of mine stood on his chair in the cafeteria, holding a hand-made mask to his face, and declared “I am bisexual!” I associate that particular kind of boldness with youth.

The 30-year-old would just mutter it, or tweet it. But there is more play and fewer boundaries in college. I remember placing my student ID card in a bucket of ketchup packets (also in the cafeteria) and telling my friends, whoever brings me back my ID will become my next boyfriend! And things like that did happen. I was offered my first job in NYC (being Jim Dine’s assistant’s assistant) after she saw me dancing with my friends at a bar. 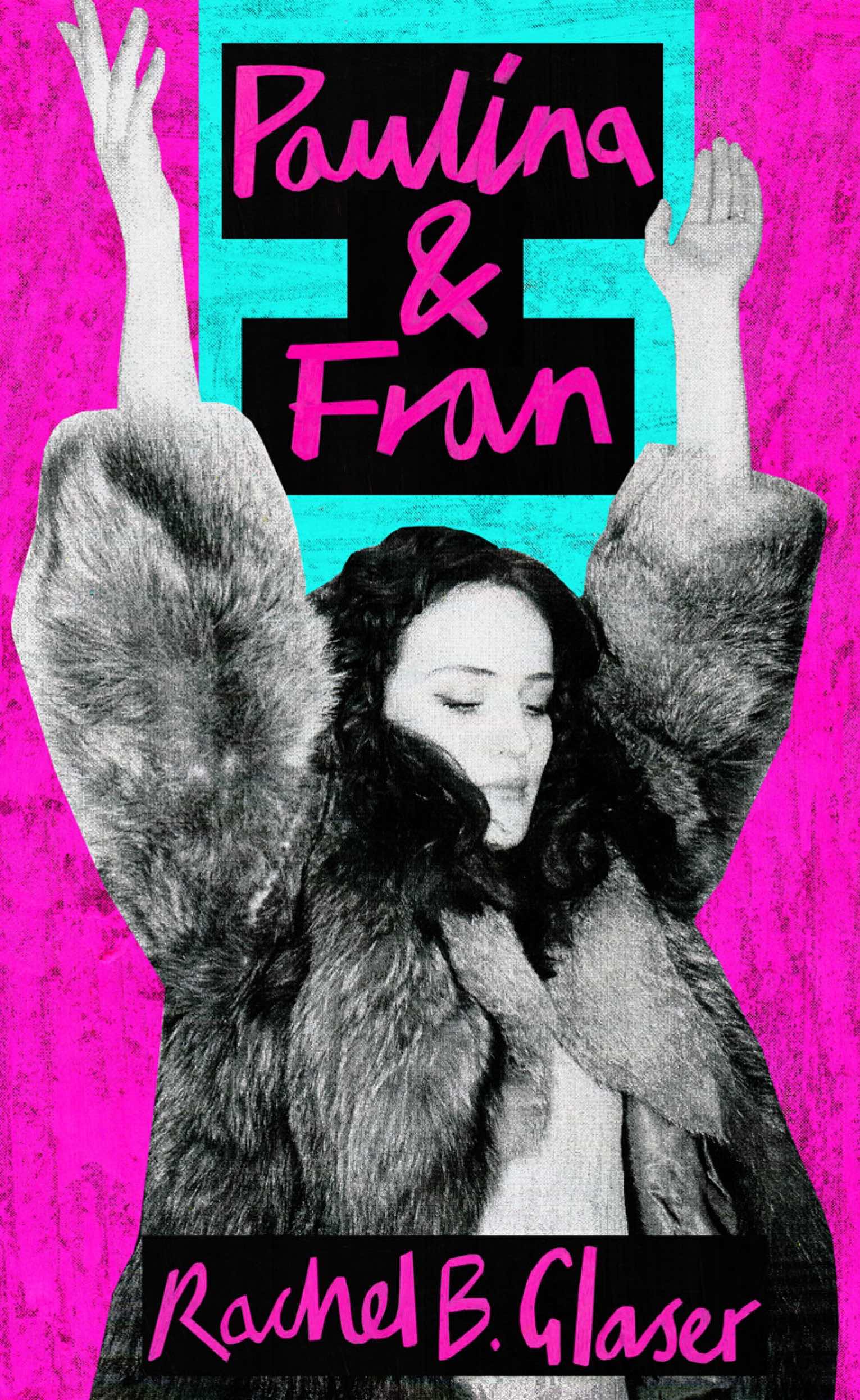 Unexpected metaphors and similes are a distinctive feature of your writing, how does it feel when you know you’ve landed on a good one?
It feels like you’re good friends with yourself! Like you’ve done something better than you are. It’s a great fleeting feeling; it can coast you through another hour of writing and editing.

Another striking aspect of the novel was the way it tackled the evolving nature of identity and ego. How, and by who, do you think identity is shaped and does this change as we grow older?
I think much of identity is shaped in early childhood, by one’s family, but when writing P&F, I thought about how college is a time when students are (often) far from their families, and how this vulnerability and freedom creates interesting friendships.

Those friendships are very influential, because they act as family. There is no longer a prevailing set of rules, so those young friends are teaching each other how to live. Romantic relationships, and the times alone between relationships can be very formative. I find it both troubling and exciting how identity is often shaped by chance. Also troubling and exciting is how we keep changing, and how our “identities” are just our opinions/habits/lifestyles/experiences.

Rachel B. Glaser’s Paulina & Fran is out now, published by Granta.

Linkedin
OTHER ARTICLES
The New York MC reflects on his experience with Trumpian US immigration policy, and how it impacted his career.
With a new bill seeking to further criminalise asylum seekers, the work of a group of volunteers monitoring small boats in the English Channel is all the more vital.
In 1984, Martin Shakeshaft set out to document the miner’s strike as it really happened, using his photography as a tool for activism.
The Philadelphia local has made a name for himself capturing the hardcore scene – and over more recent years, he’s been ramping up his coverage of the fight for social justice.
Mike Smith’s intimate photos offer a detailed record of the inhabitants of Boston’s streets in his characteristic non-judgmental yet direct approach.
The rapper talks injecting humour and fun into his sound and challenging drill stereotypes.