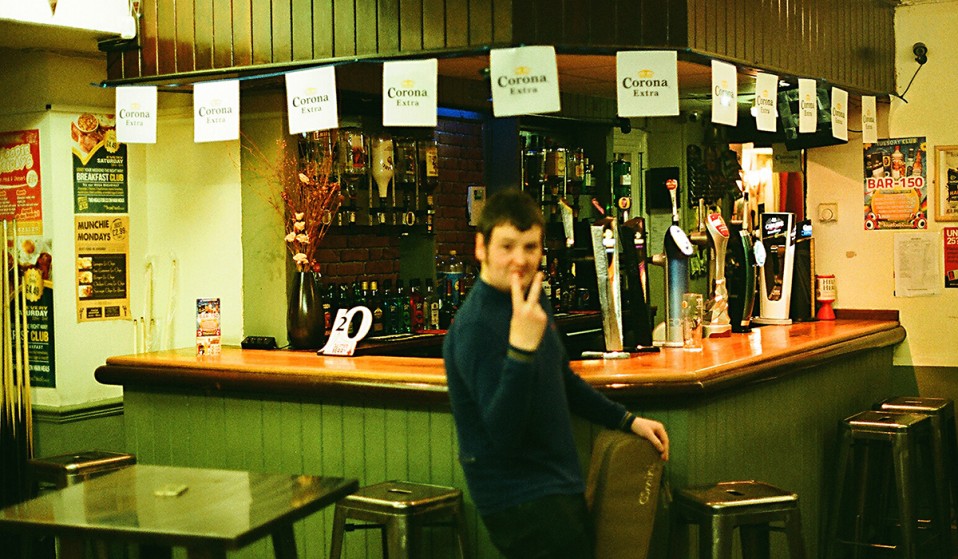 In a new zine, Welsh photographer Elijah Thomas documents the colourful characters that make up the place he calls home.

In a new zine, Welsh photographer Elijah Thomas documents the colourful characters that make up the tight-knit communities he calls home.

The Rhondda Valley is a place unlike any other.

Nestled in the buoyant, beating heart of South Wales, the former coal mining region takes its name from the two titular valleys that surround it: the larger ‘Rhondda Fawr’ and the smaller ‘Rhondda Fach’. As a smattering of small communities with larger-than-life personalities, it’s a spot full of catholic, colourful characters – all of whom are equipped with the region’s habitual humour.

For photographer Elijah Thomas, growing up in the Valleys was very much an establishing factor in how he learnt to approach his craft. “There wasn’t a great deal of things to do,” he says, recalling his upbringing. “However, love and a good sense of imagination more than compensated for that.”

“About four years ago, I saw some pictures by Larry Clark on my lunch break and thought, ‘I want to create photos like that’. I completely understood the connection between him and his subjects – it was just like I had with my friends in the Valleys.”

In his latest project, Thomas documents the people and places that best encapsulate his home, visually collating them in a new, eponymous zine. Entangling monochromatic shots with technicolour depictions of the Valleys’ natural beauty – and, more importantly, its idiosyncratic inhabitants – Rhondda Valleys Zine explores the unique identity of the region with a collective illustration of its places and people. 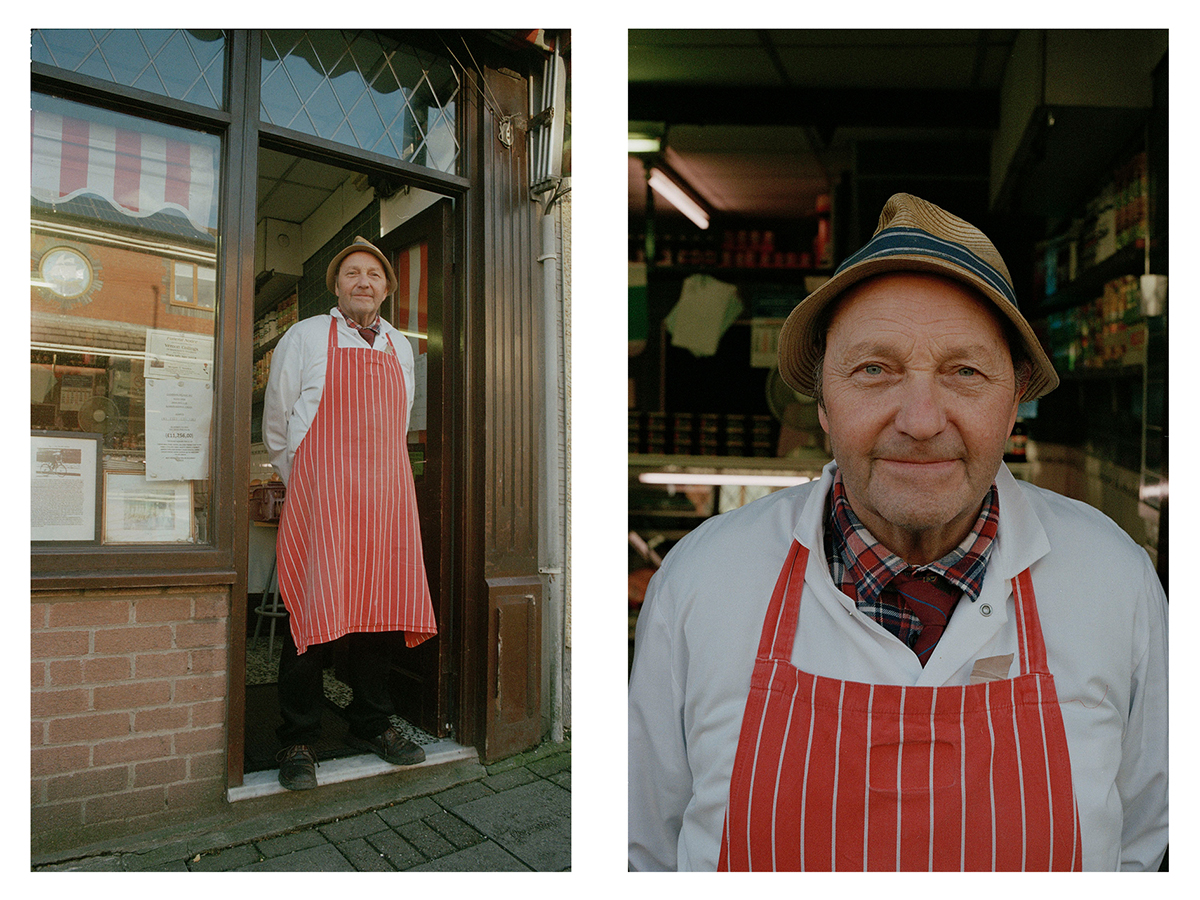 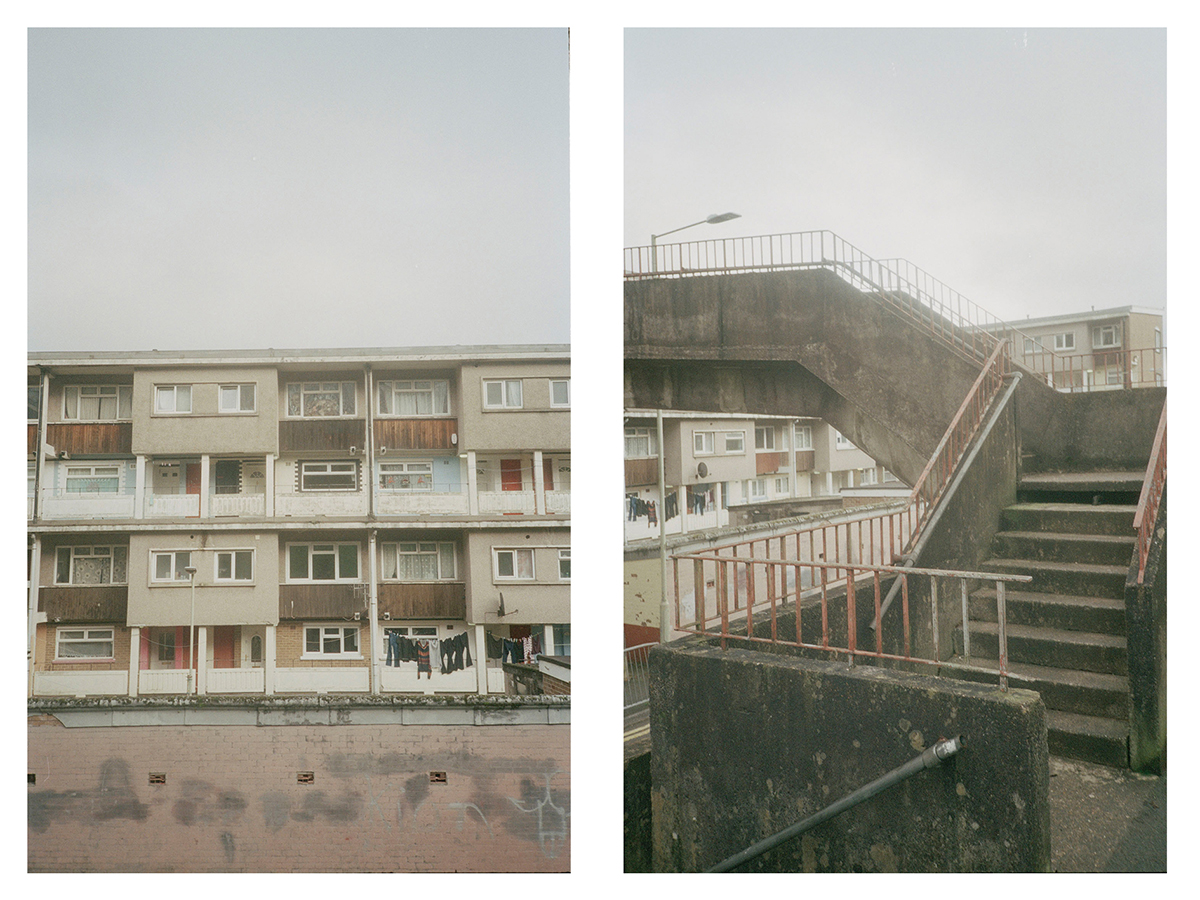 “The main thing I wanted to do was capture different characters and the sense of community in the Valleys, because it still exists,” he tells Huck. “It might not be knocking on your neighbour’s door every day for a cup of sugar, but it’s still there with a simple ‘alright butt?’ when you pass someone in the street, or when you find yourself listening to someone’s absurd story from the previous night down your local.”

Reaching out to potential subjects via familial links and requests to friends-of-friends, the idea of small-town unity is a defining feature in Thomas’s work. And, while the photos are what ultimately provide the zine with its spine, it was just as important for him to sit down with residents and listen to their stories, as well as to learn about their place in the local community.

Ultimately, however, the zine is a visual journey through the place its photographer calls home. There’s no larger idea, nor an ulterior motive: for Elijah Thomas, it’s simply an ode to the unique, small-town charm that he holds dear, depicted with a mischief that couldn’t come from anywhere else.

“I’d have to say that, for me, that humour is the one thing that for me encapsulates The Valleys. It’s something I really love and cherish. If you need an example, watch Twin Town – that’s a good reference point.” 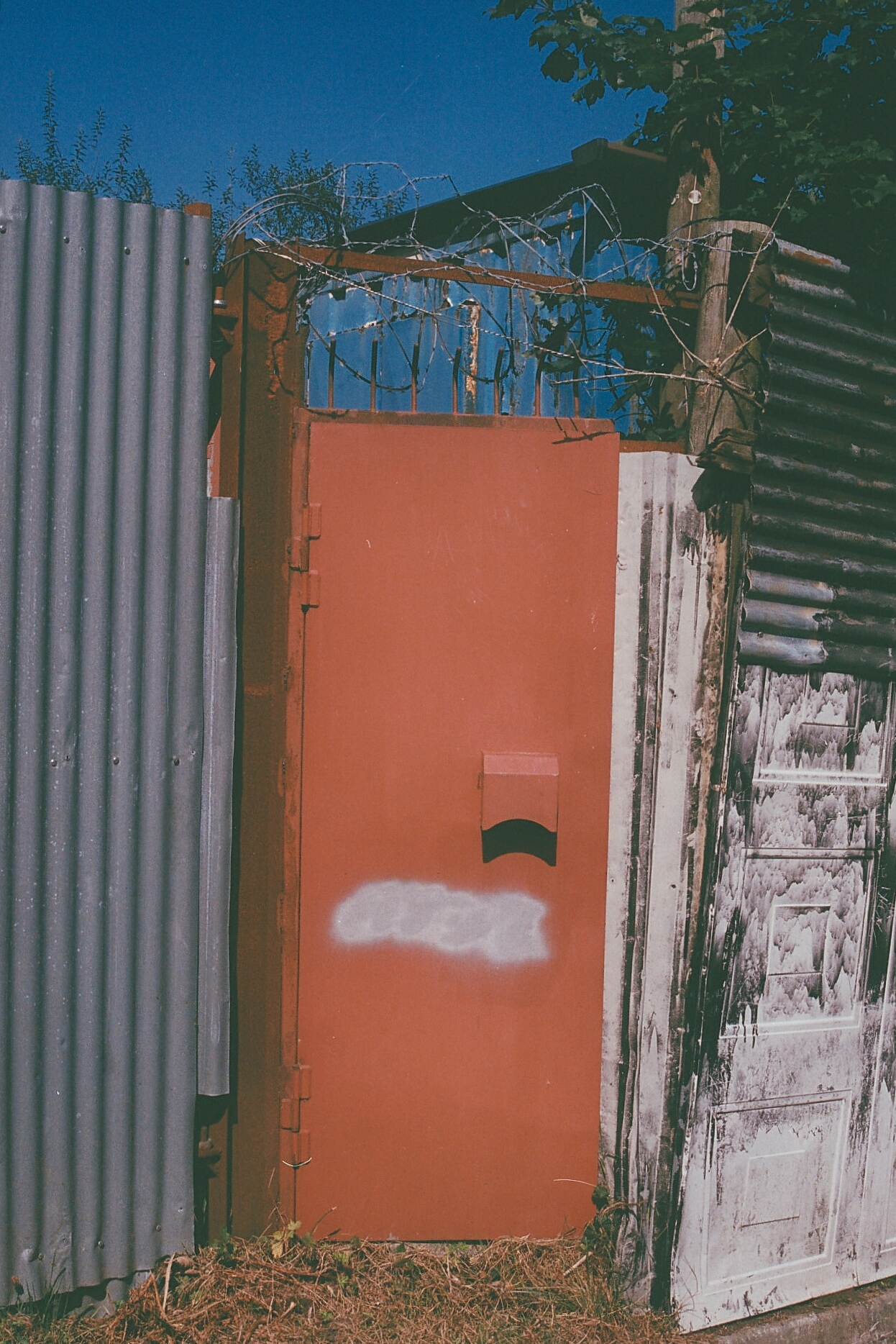 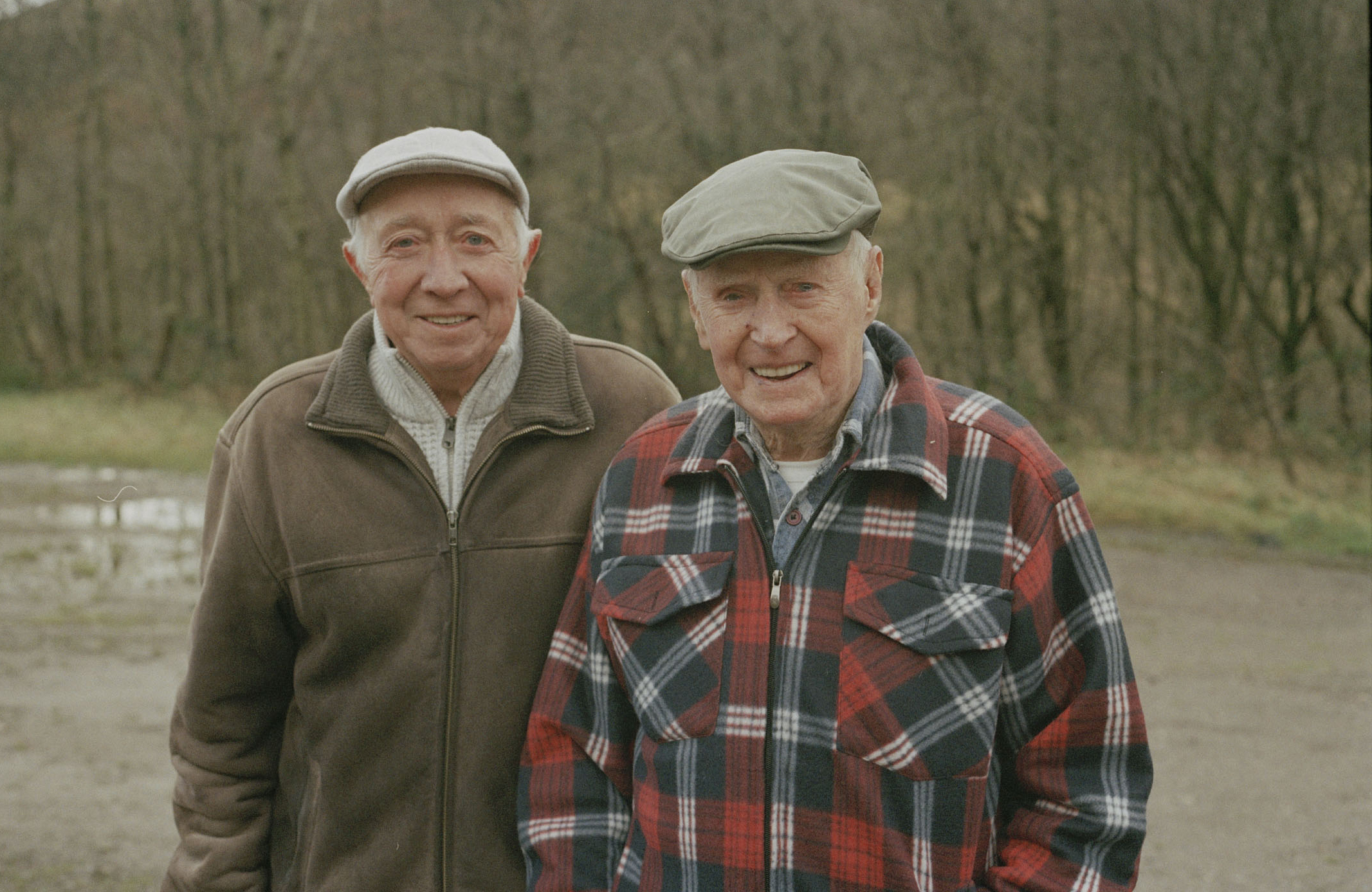 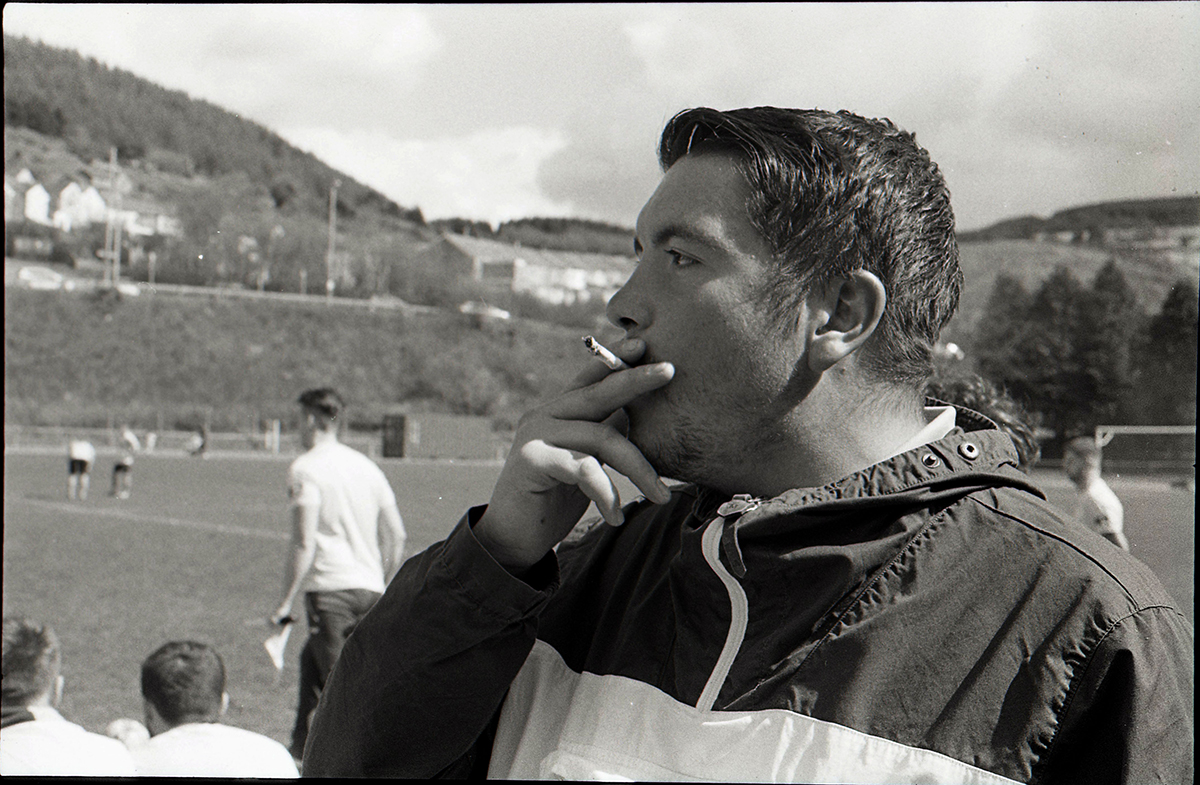 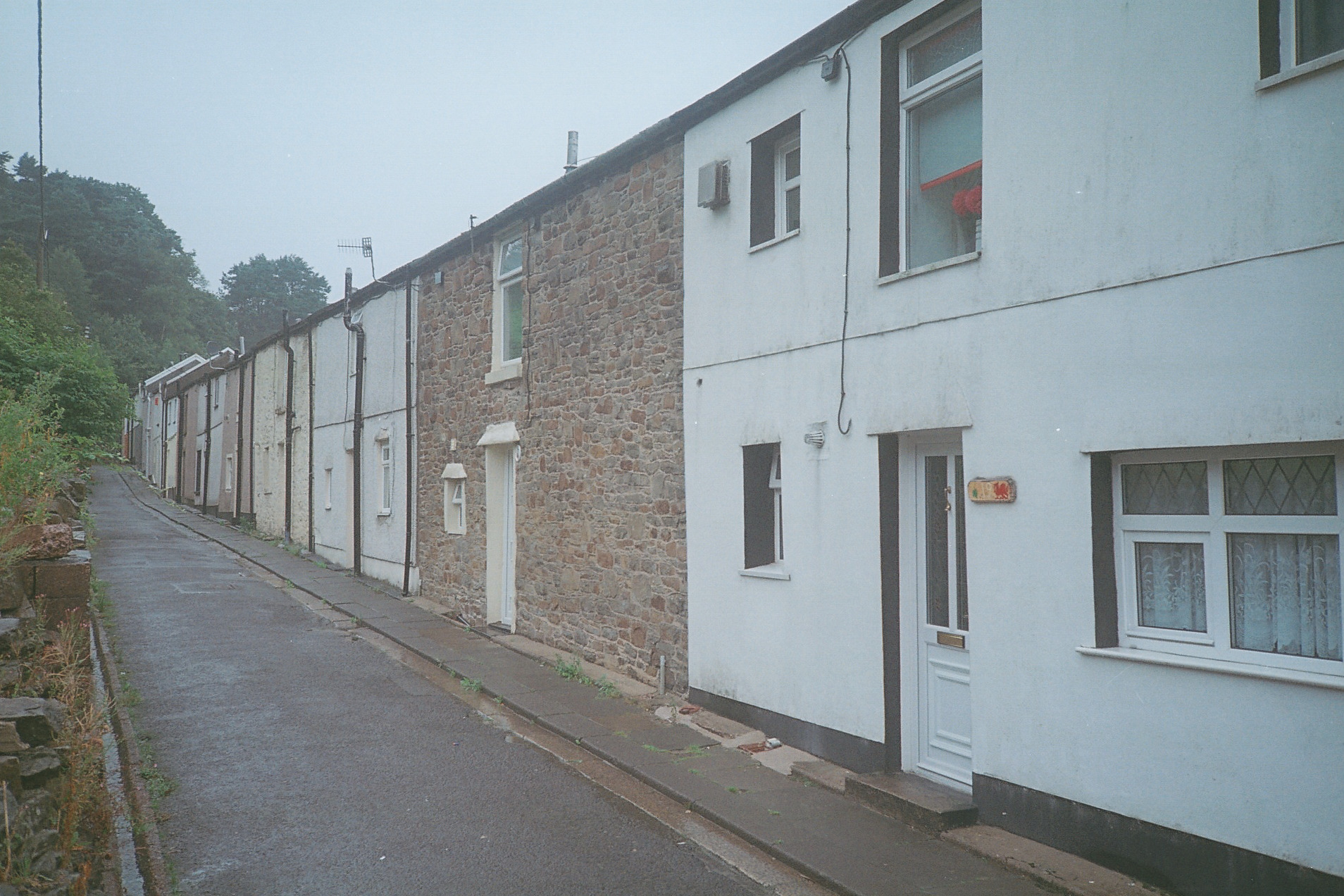 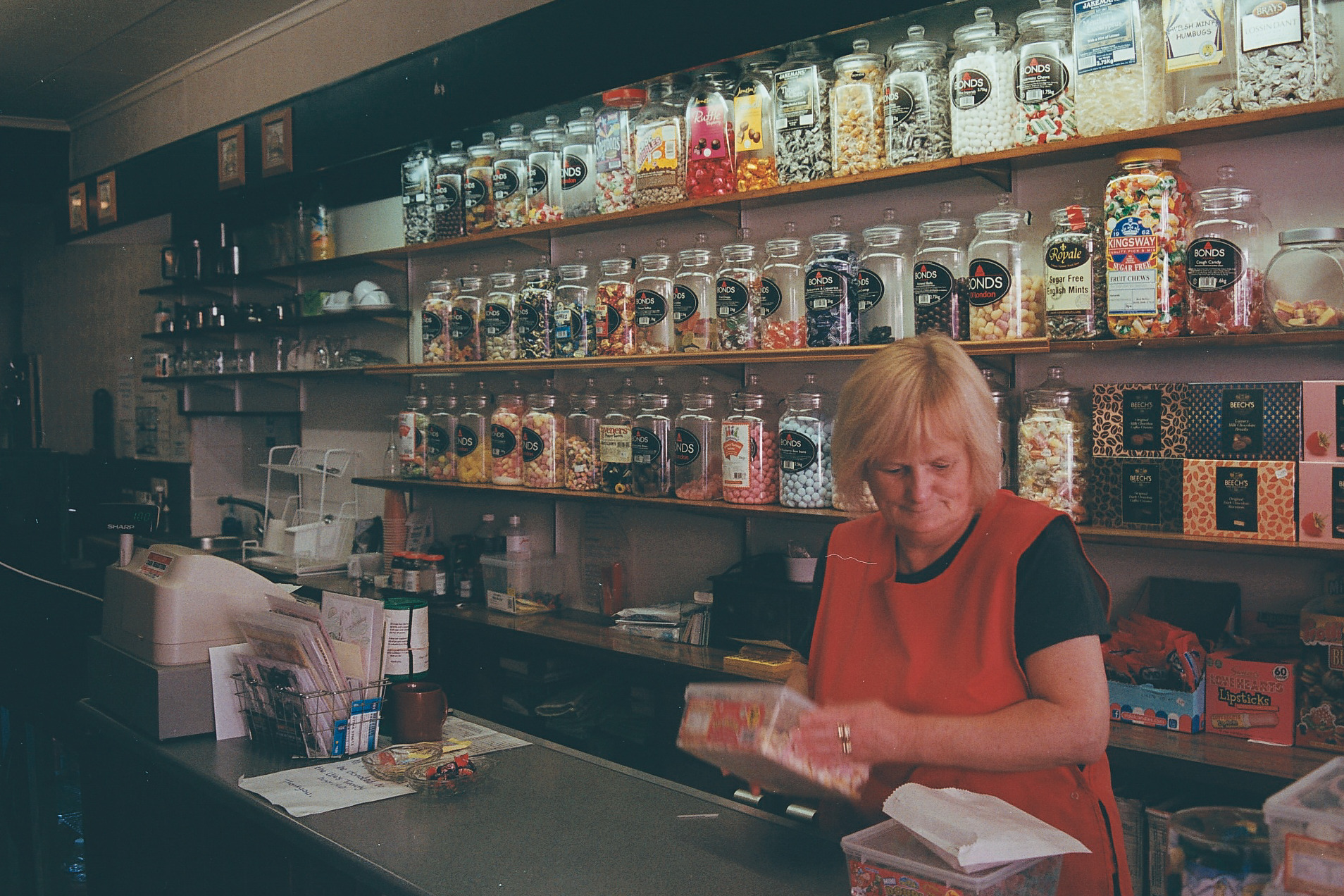 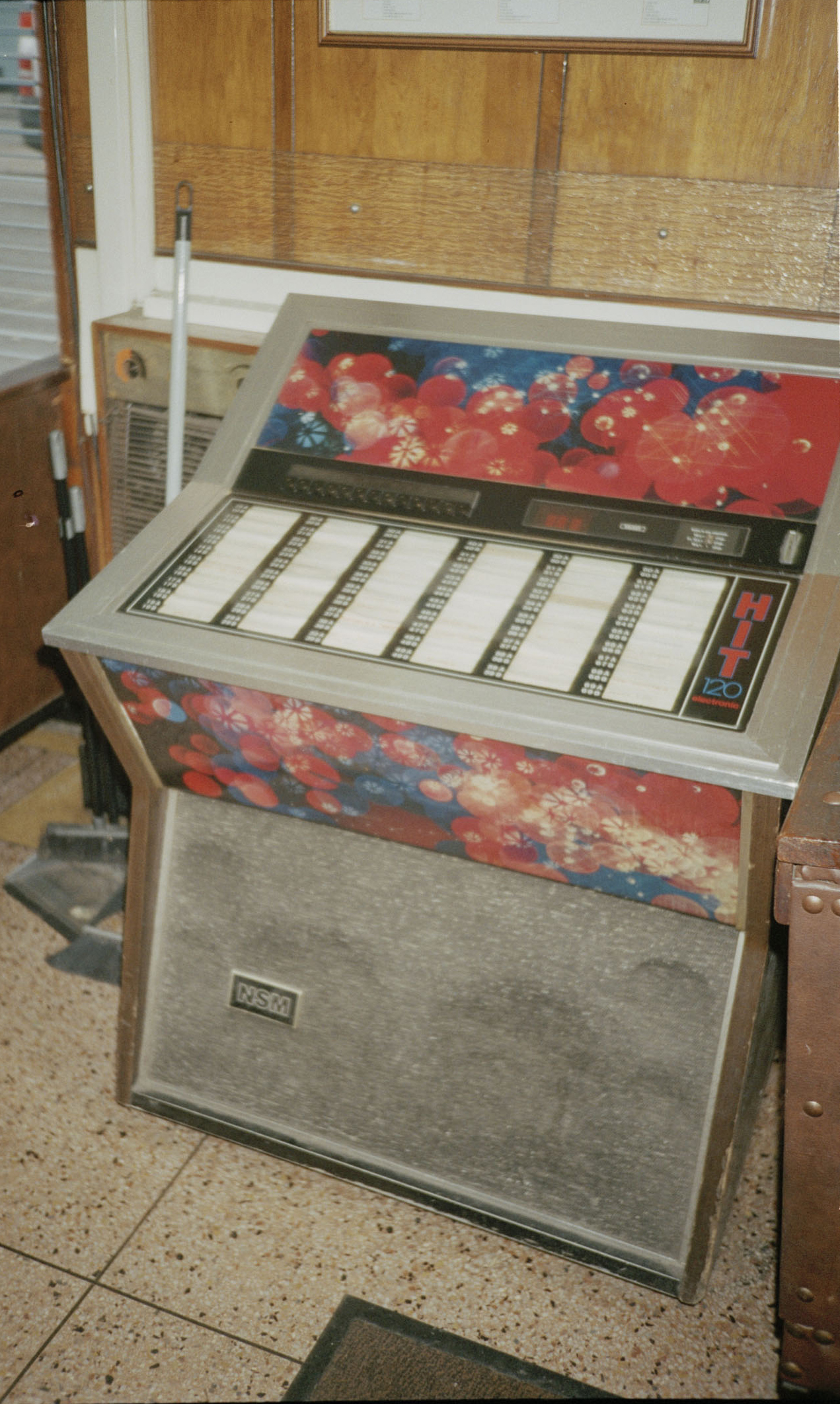 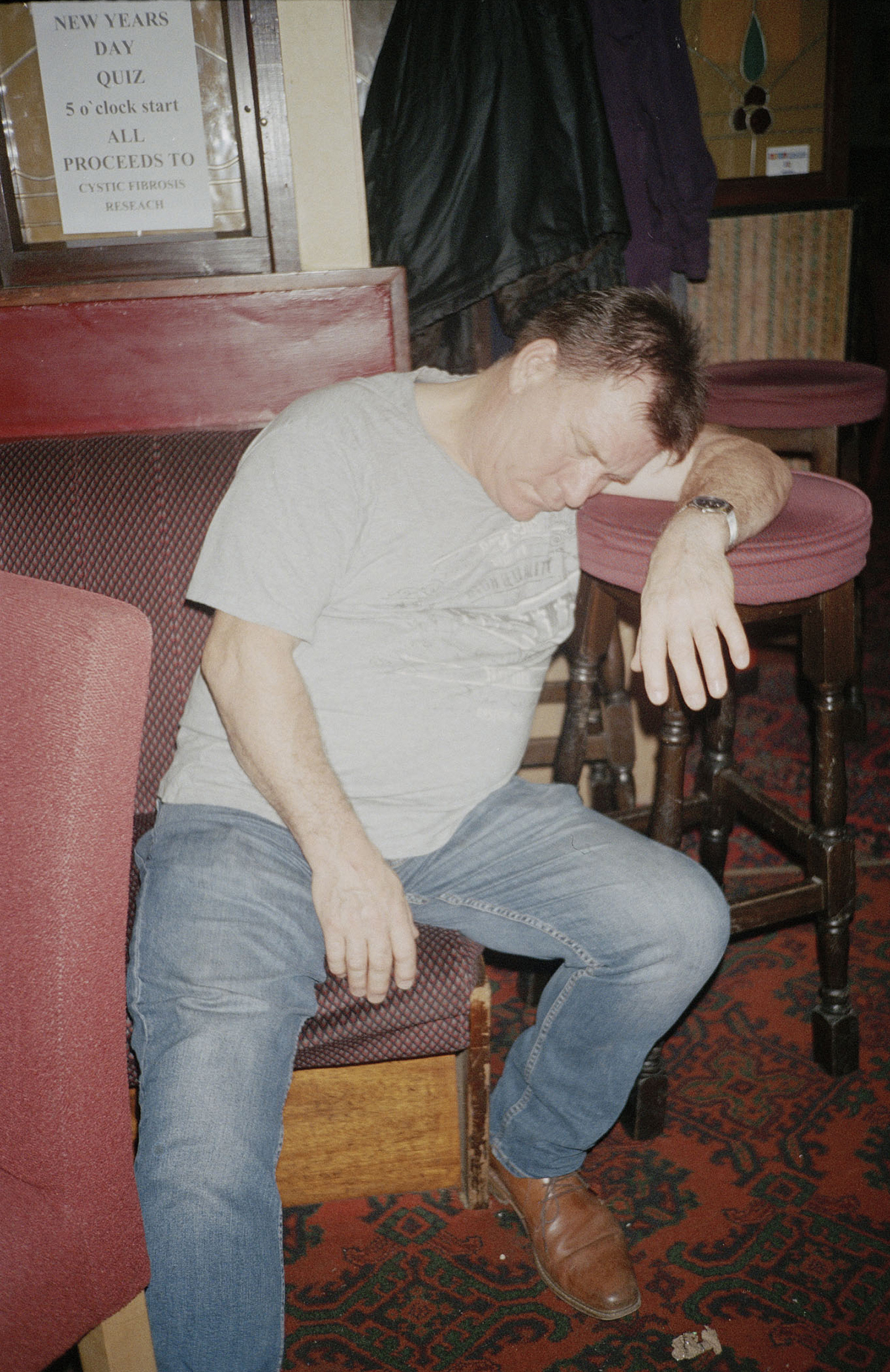 Rhonda Valleys Zine is out now. You can see more of Elijah’s work on his website.

Linkedin
RELATED ARTICLES
OTHER ARTICLES
Photographer Becky Tyrell went down to the fading banger and stock raceway to meet a community desperate to keep it alive.
Filmmaker Laura Poitras discusses her new documentary which traces the remarkable life of the artist-activist and the impact of her battle against the US opioid crisis.
A new film from Berghaus traces the story of Adam Raja, who left behind a turbulent upbringing to discover the healing power of climbing.
AI companies that develop image-generators using copyrighted artwork from the internet are coming under fire from artists who say that it amounts to theft.
David 'Dee' Delgado’s photo project is about honouring and uplifting the city of his youth, and a world rapidly disappearing under the relentless onslaught of gentrification.
A recent High Court ruling against the right to wild camp in Dartmoor National Park sparked the largest land protest in history – and campaigners say their fight is not over yet.