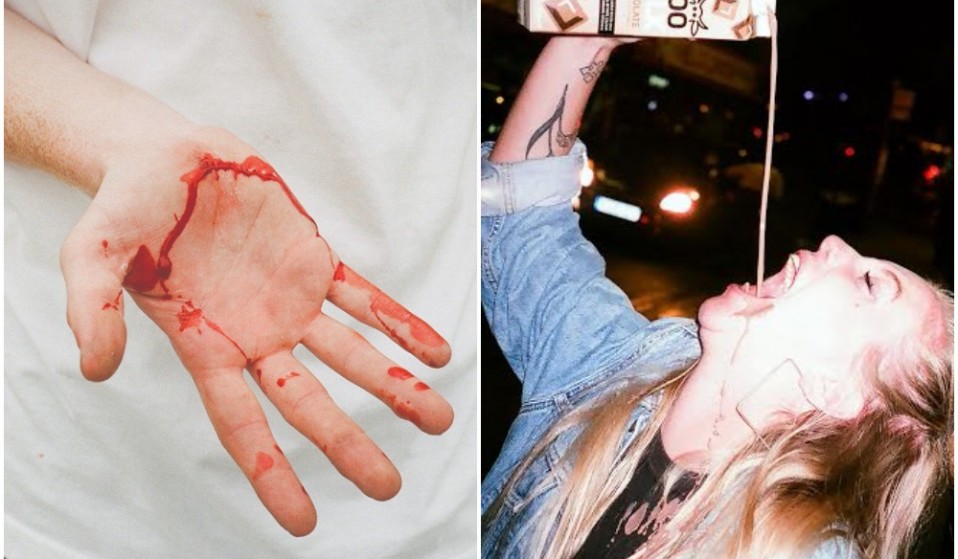 For their second issue, the team behind Loose have curated another zine full of roguish art and photography that celebrates the noble art of making it up as you go along.

For their second issue, the team behind Loose have curated another zine full of roguish art and photography that celebrates the noble art of making it up as you go along.

For Joe Goicoechea, Charlie Warcup and Sam Hamer, the founders of the eponymous zine, it’s about “having a belter on Wednesday night” and seeing what happens after that. That’s pretty much as deep as it gets.

Having formed in the summer 2016 after too many “cheap red wines”, Loose began as declaration of independence. The three friends – all working creative jobs in the advertising industry and yearning for a project in which they had full creative control – launched the zine as an all-encompassing space for art, photography and general free-spirited misbehaviour. 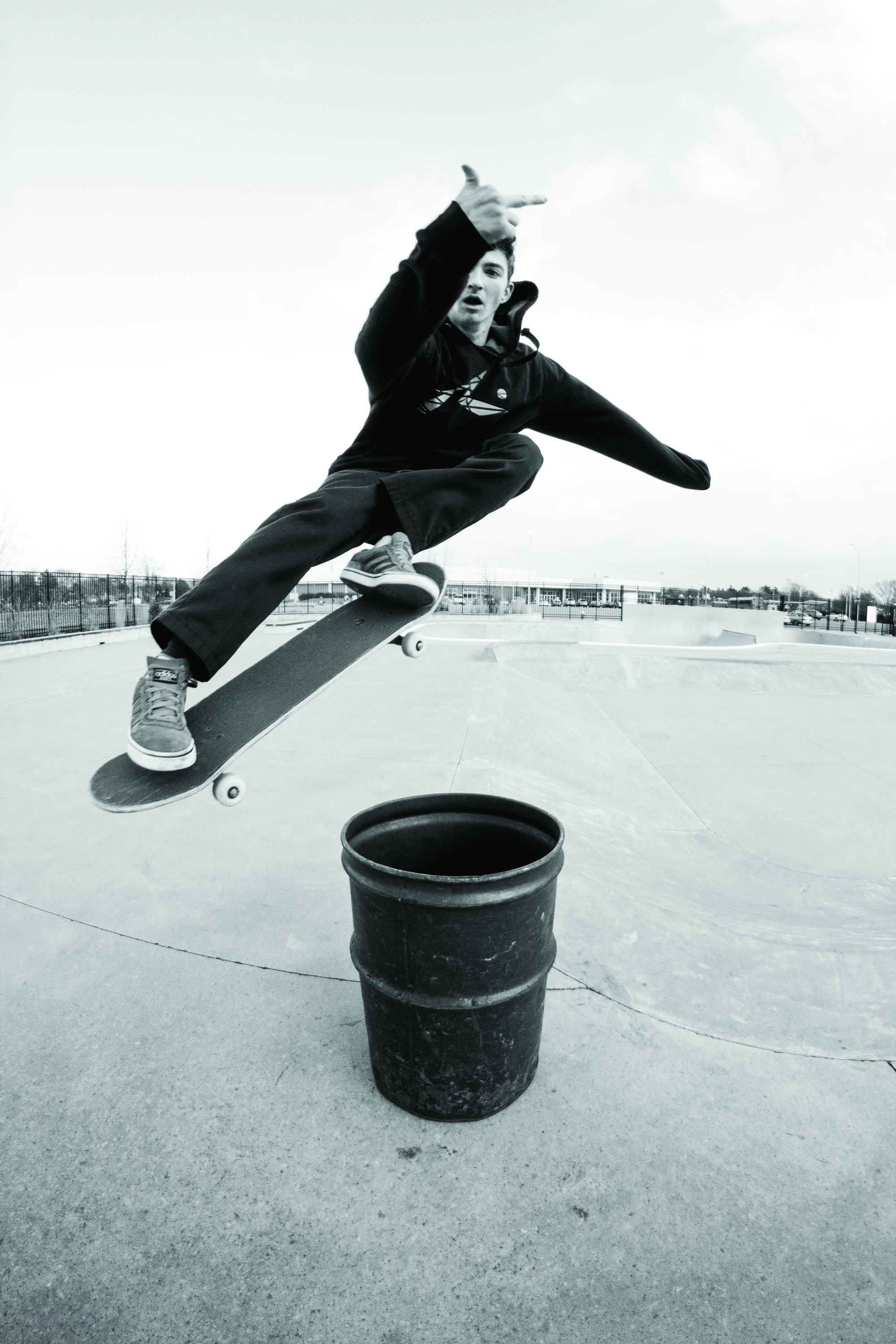 “Anyone and everyone can be a part of it,” they tell Huck. “We don’t care if you’re an international artist or a complete unknown, we like slamming those two worlds together and making it as inclusive as possible. If the work is lush, we’ll put it in the book.”

In April 2017 the trio shared their first issue, inviting contributors to submit work in in whatever medium they wanted. The brief, naturally, was straight to the point: ‘Loose’. 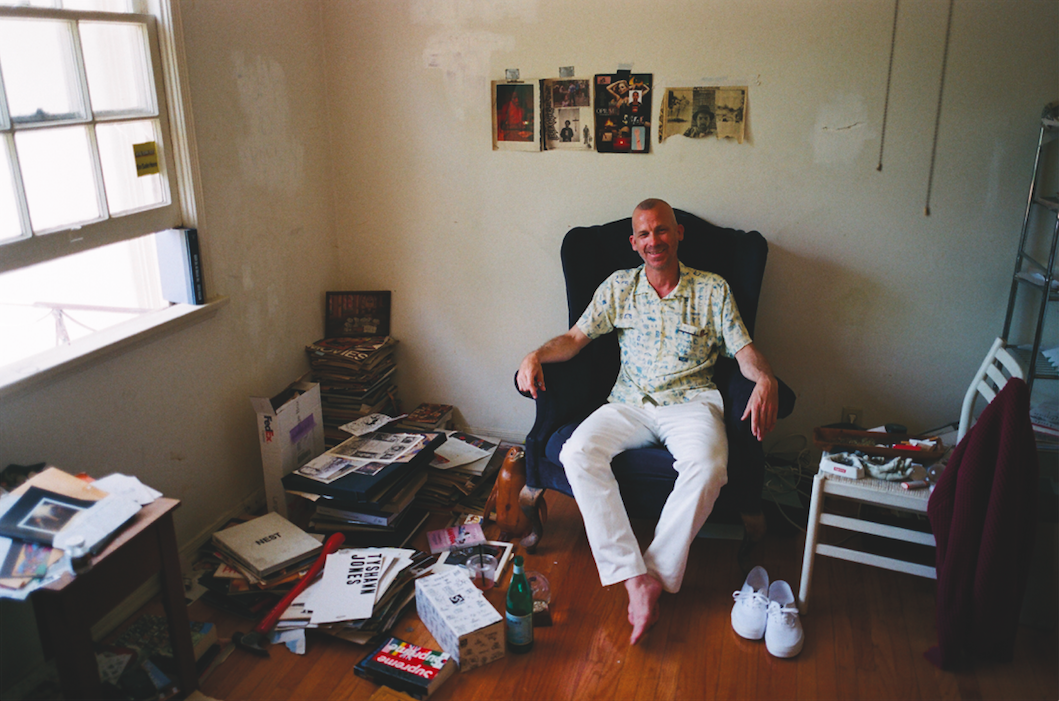 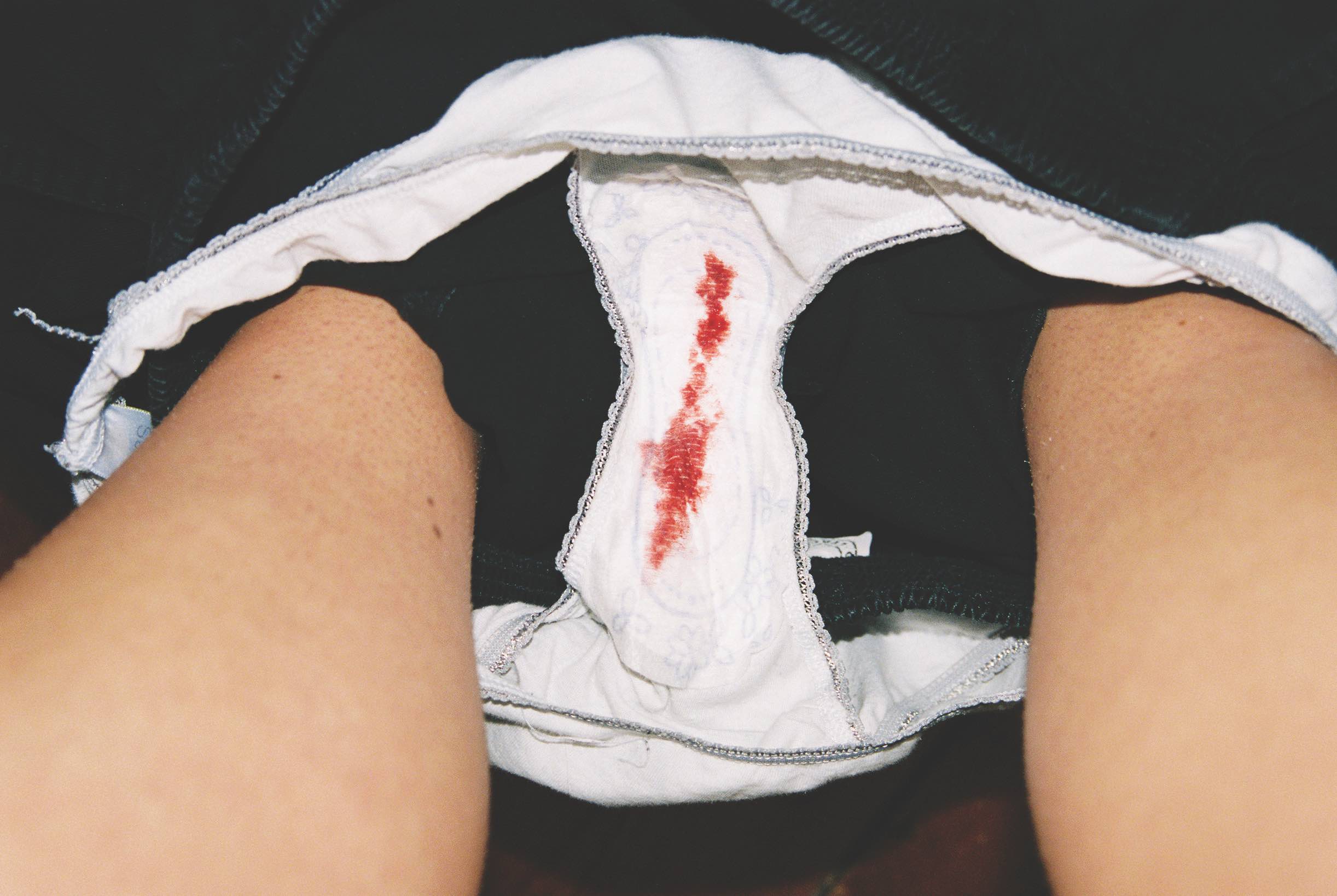 For their second instalment, they’ve kicked on with more of the same. Having continued with the same one-word mandate when it came to submissions, the collective invited various different interpretations of the titular term: the looser, the better. 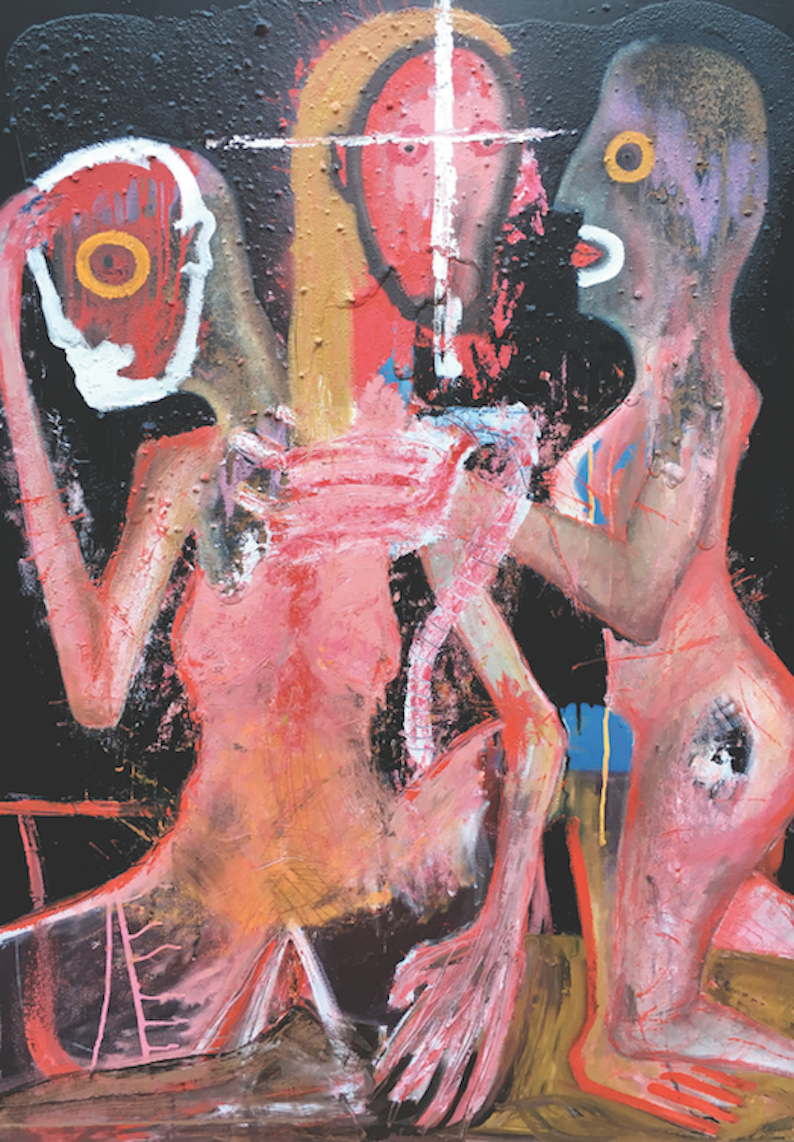 For the three founders, the second they begin to overthink the project, the second it ceases to be. The zine – a mischievous smattering of art and photography that zips from candid to confrontational – is a celebration of making it up as you go along. Anything else is just a bonus.

“We’re absolutely winging it – and we’re having a fucking good time. That was the plan when we first set Loose up, so the less we know going forward, the better.” 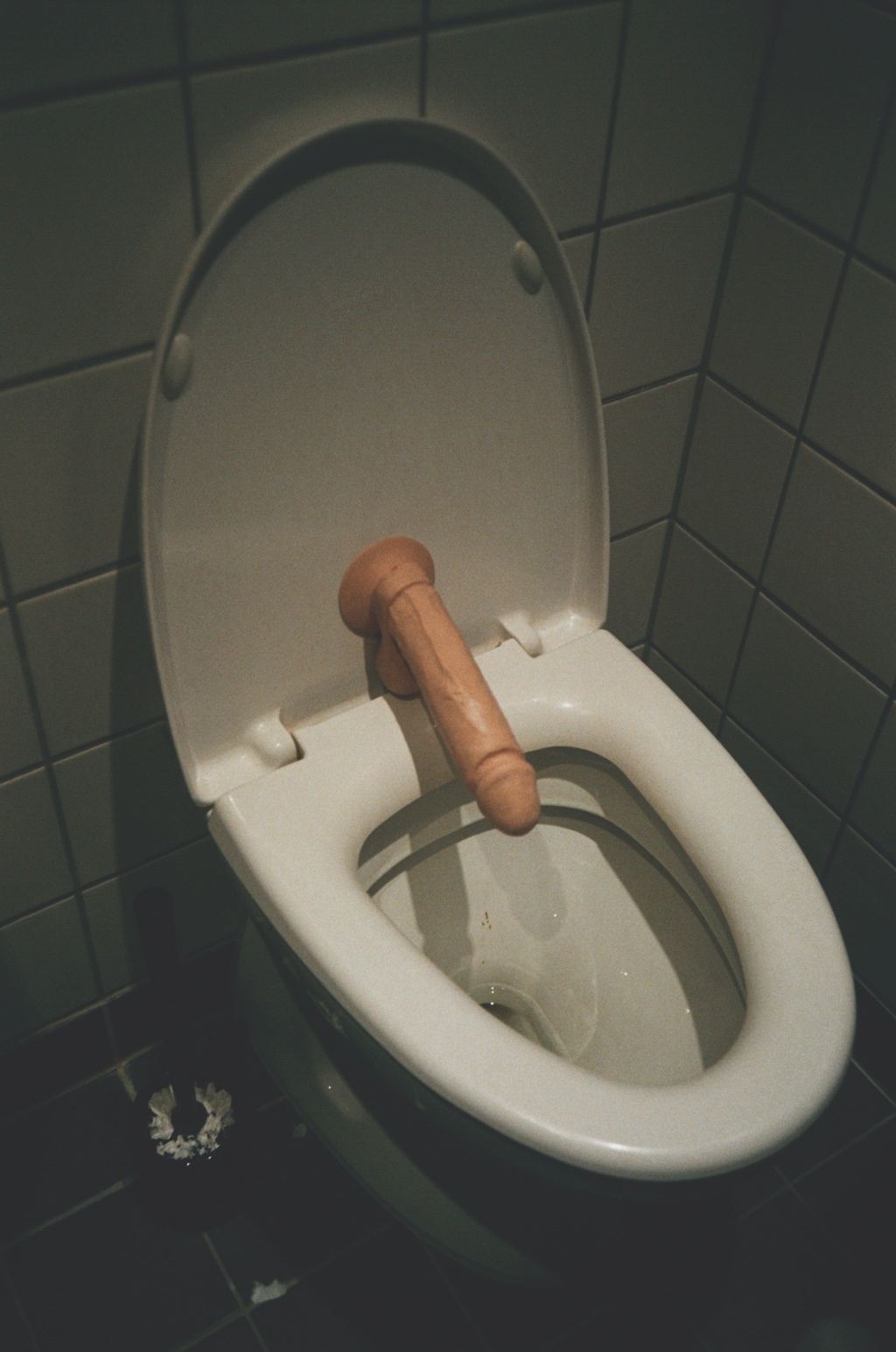 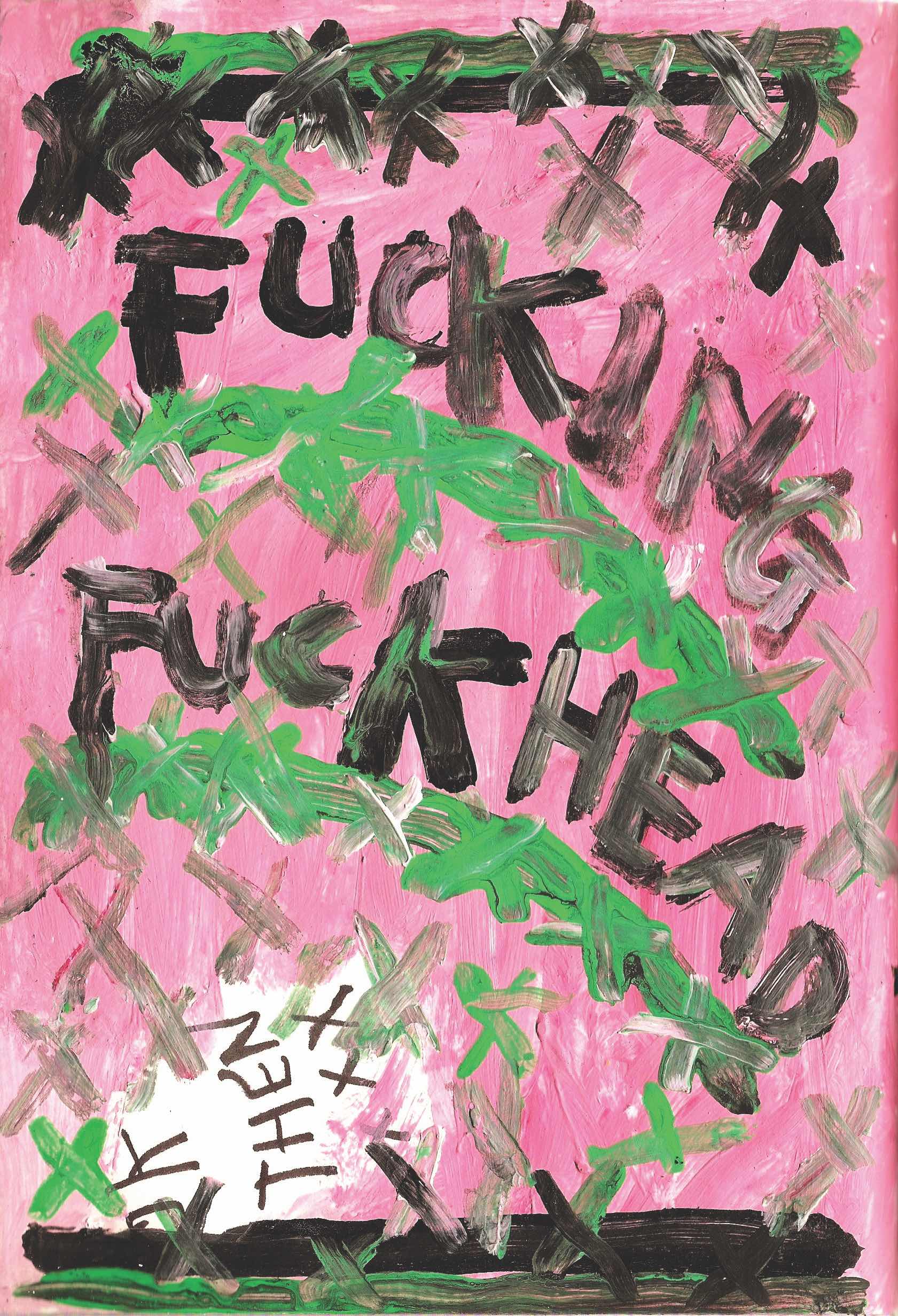 Linkedin
RELATED ARTICLES
OTHER ARTICLES
A new exhibitions brings together the work of photographers who documented the deep unrest of these pivotal decades.
After blocking the Scottish government’s gender recognition reform bill, Westminster is now devising further changes to the law to make it harder for trans people to self-identify.
Activists and campaigners are fighting back against new laws that would seriously undermine the ability to take industrial action, calling it an attack on fundamental workers' rights.
At his West Bank restaurant, Fadi Kattan established himself as the voice of modern Palestinian cuisine. Now, he’s bringing his innovative, bold flavours to the UK’s capital.
After building his reputation covering the US civil rights movement in the 1960s, the photographer went on to produce some of the most enduring images of the past century.
Since 2007, Gideon Mendel has made 20 trips to document floods in 13 countries. The result is an alarming record of what has already been lost to the climate emergency.