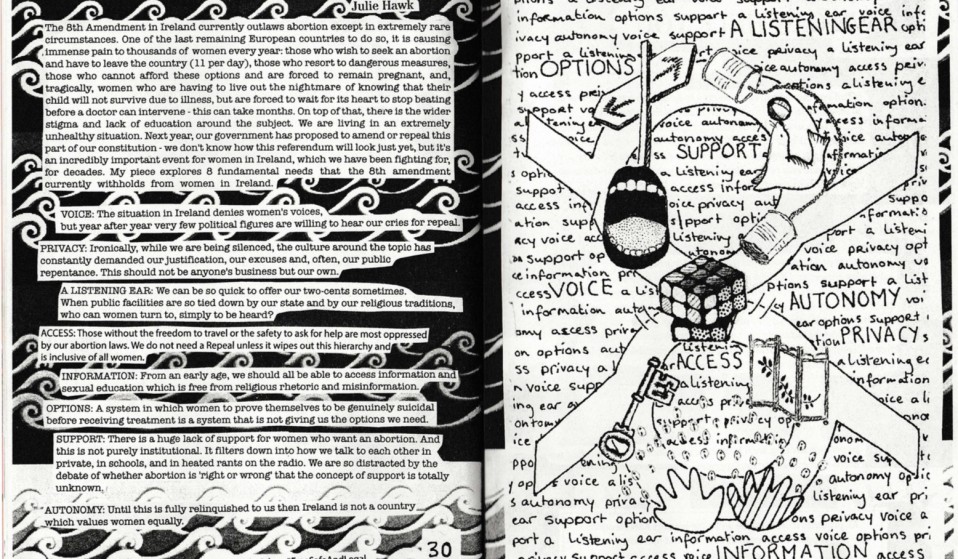 Writer J Jones touches on the unspoken struggles of transgender men in an exclusive extract from Your Body Is Not Your Own – the reproductive justice zine from punk witch activists, Dream Nails.

Writer J Jones touches on the unspoken struggles of transgender men in an exclusive extract from Your Body Is Not Your Own – the reproductive justice zine from punk witch activists, Dream Nails.

A man walks into a gynaecologist…

…No, this isn’t a shitty joke. There is no punch line. For the thousands of trans men worldwide, visiting a gynaecologist is a very real and a very scary thing. If you identify as cisgender (meaning the gender you were biologically assigned at birth lines up with how you feel in your head) you probably haven’t considered this. Fair enough – why would you?

But take a second to think. You’re trans. You know who you are, how you should have been born, but instead, every day, you face life in a body that isn’t yours. Maybe you’ve begun your transition, maybe you haven’t. But you’ve just turned 25, and you’ve got a letter asking you to come and have a pap smear (cervical screening test).

There’s a film called Headspace by trans filmmaker Jake Graf, in which trans individuals are in everyday situations, made difficult by their gender identity. In his own scene, Mr Graf enters a gyno clinic. He, like many trans men, is on testosterone, is presenting as male, but has not had ‘lower surgery’ (the common term for genital reassignment surgery. And NO, it’s not ok to ask trans folk about their genitals!) and so, he needs to visit a gynaecologist. 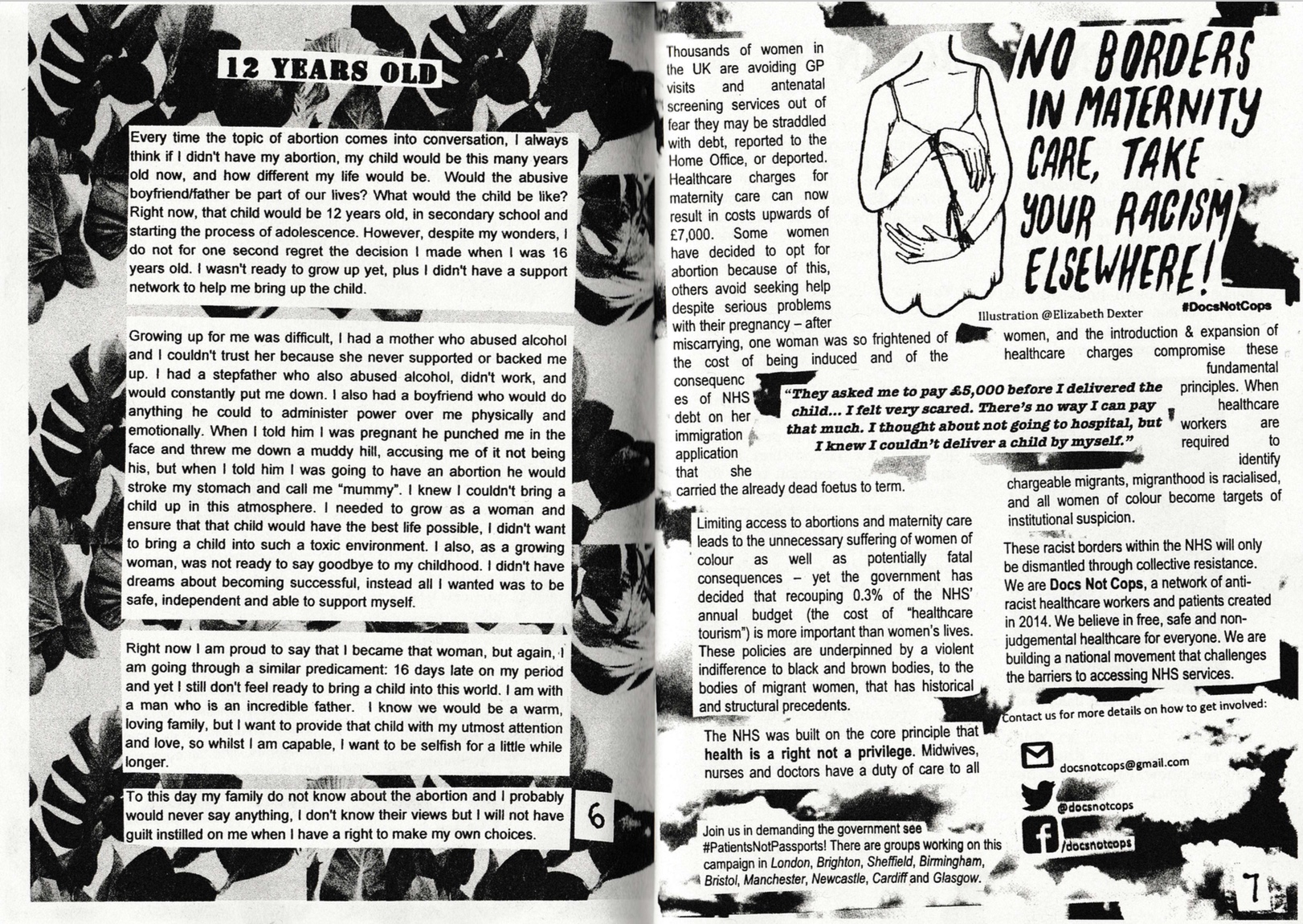 And this will take (sorry about the pun) a lot of balls. But just being trans takes this. To stand up to a society that, for the most part, sees gender as fixed and binary, to identify as ‘other’ takes more bravery than most people will ever know. Even if you haven’t socially transitioned, just to self-identify as trans is a huge step.

So what do you do? You have a vagina, and however you feel about it, it needs looking after sometimes. And you need to be able to get through this without too much stress. The first step is to find a doctor who is trans friendly. A quick google, or chat to your assigned GIC (gender identity clinic) is probably the best idea. Once you’ve found the right doctor for you and made an appointment, well then, it’s over to you.

One thing worth doing is really knowing what is about to happen. You may have had an appointment before coming out, or this may be your first ever visit. Talk to a female partner, friend or family member you trust about exactly what will happen. Maybe even take them with you as moral support. This may eliminate ‘looks’ in the waiting room, if that is a big concern to you.

Another good tip is music. If music is something you escape with, let your doctor know, pop some headphones in and drift away to some dulcet tones. I hear Dream Nails have a great new release out, if you’re stuck for new music ideas.

And just remember, you are brave, you are strong, and you are not alone. 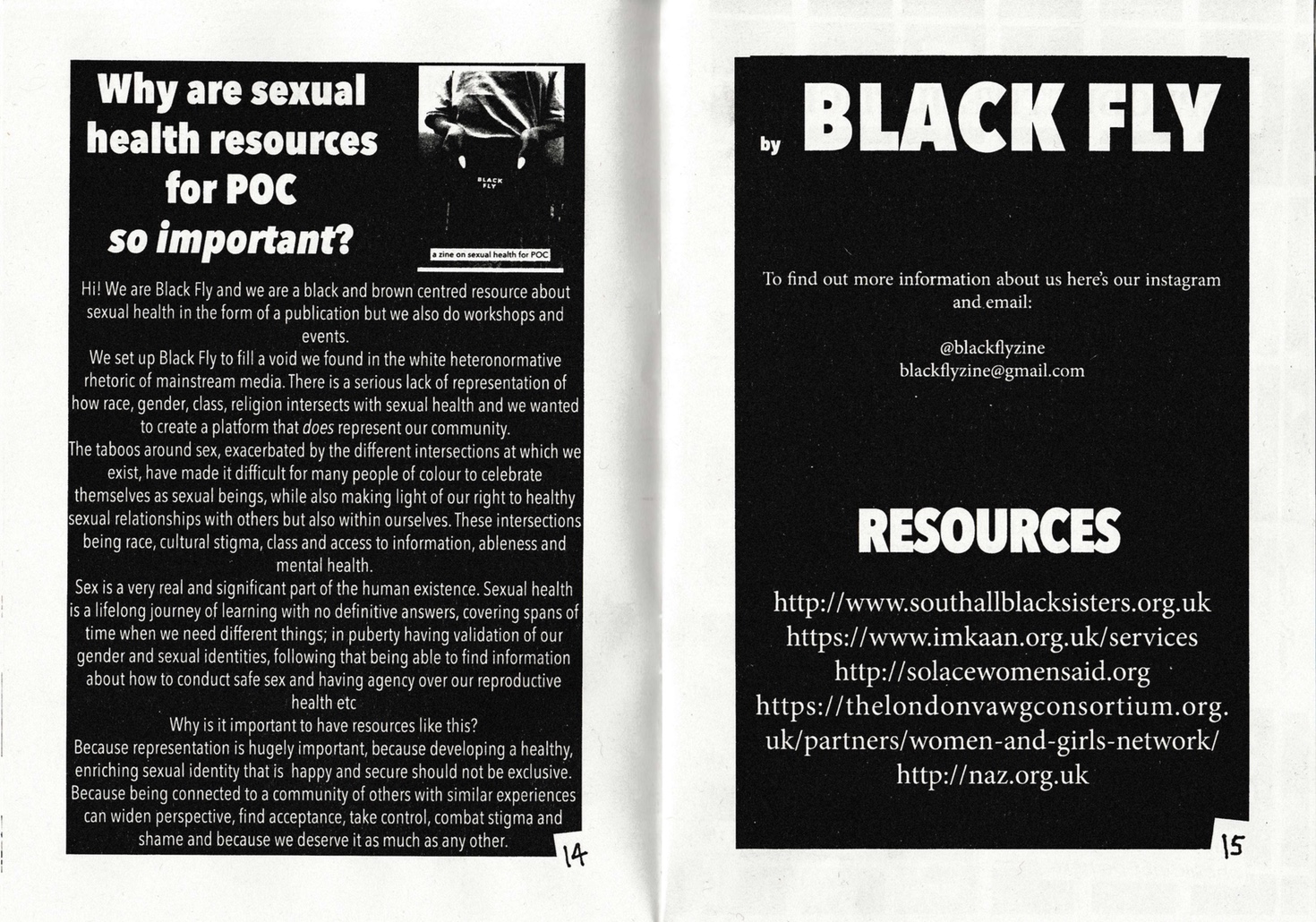 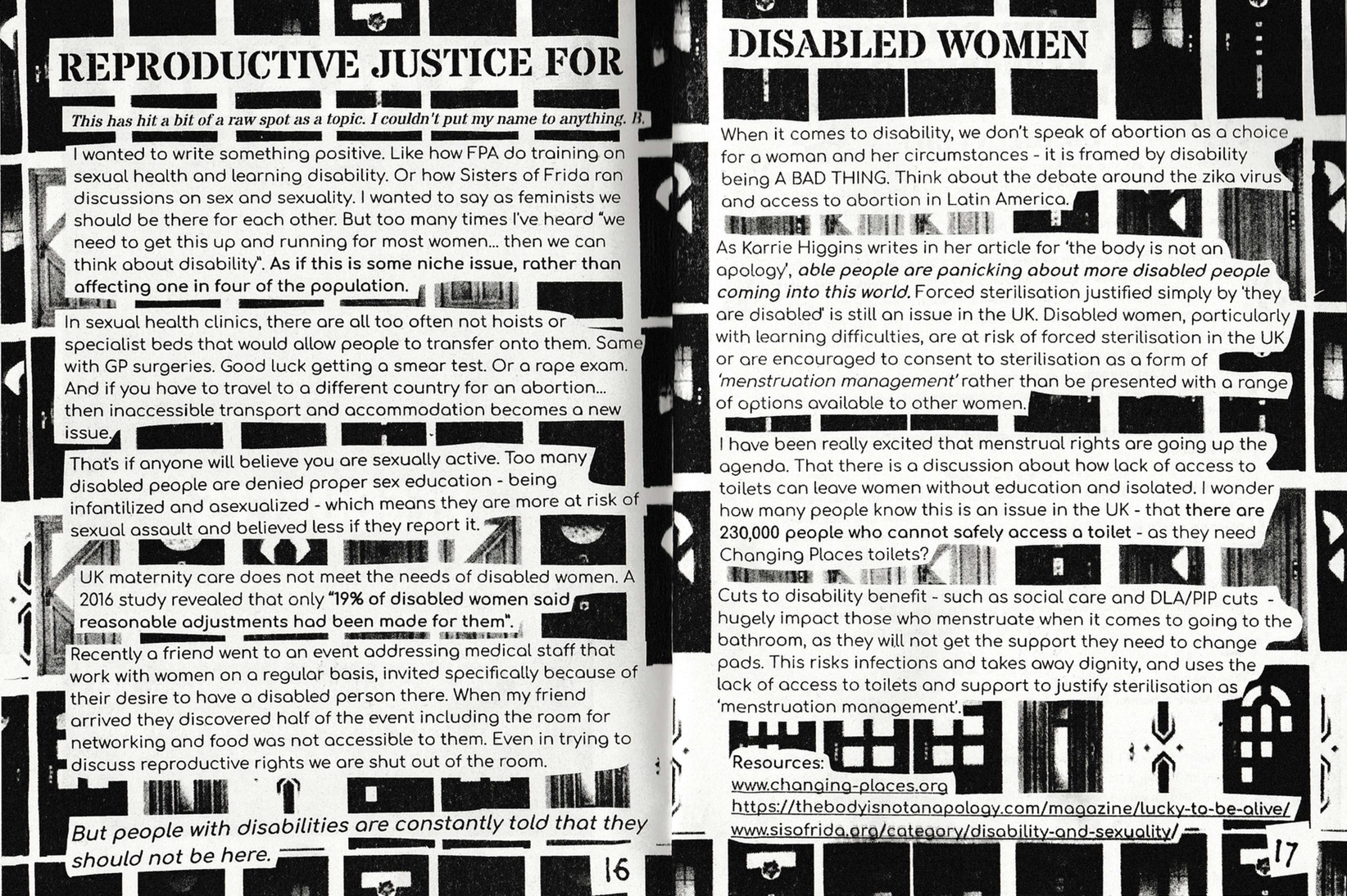 Dream Nails’ new reproductive justice zine, Your Body Is Not Your Own, is available now and accompanies their latest vinyl. 100% of the proceeds go to Abortion Support Network.

Linkedin
RELATED ARTICLES
OTHER ARTICLES
After news broke last week around an expected reversal of the 1973 landmark law that made abortion legal in the US, protestors gathered in the UK in support of American women.
The photographer recalls working with some of the biggest names in the business – from Salt-N-Pepa to the Sex Pistol – at a time when music magazines played a powerful role in shaping the scene.
Over the weekend, London locals came together to resist a pre-planned police raid targeting delivery drivers.
Members of the collective share some of their reasons to run as part of #UnitedBySummits, a campaign that looks to uncover transformative power of the outdoors.
Following the success of her debut novel, the Tottenham native is restating her commitment to the place that made her.
Photographer Phyllis Christopher recalls capturing sex and protest at a time when the city had become a haven for the queer community.