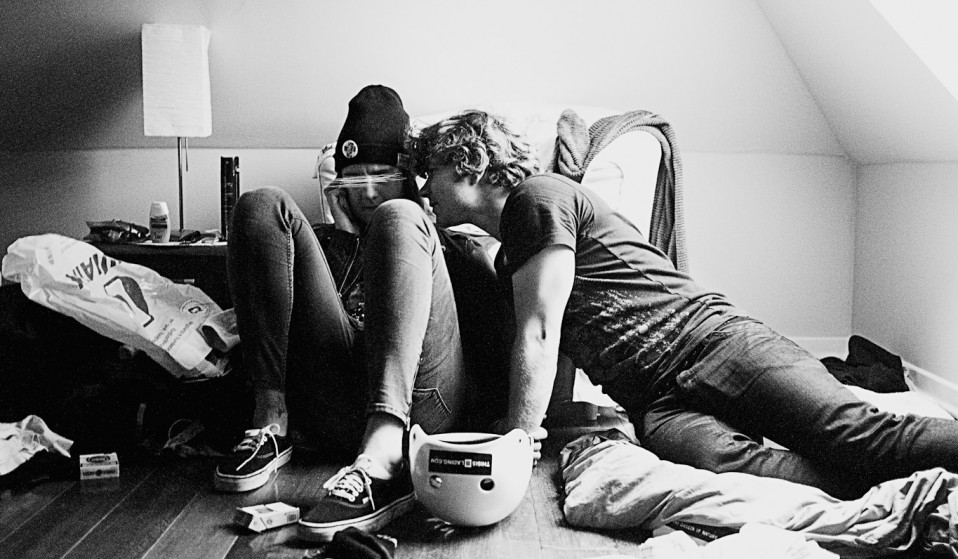 Blade Diary is Pietro Firrincieli's take on a family album – chronicling the formative and free side of the world's blading scene.

Photographer Pietro Firrincieli captures the ins and outs of this largely unexplored scene.

But Italian photographer Pietro Firrincieli knows for a fact that that meek, limited stereotype couldn’t be further from the truth – and he’s ready to show the gritty reality of the (still very much alive) Blading scene to the world through his book, Blade Diary.

Pietro’s first pair of rollerblades came to him during the 90s, at the age of 11 – a gift from his parents for doing well in school. He started blading near his grandmothers’ house in Sicily, under the scorching hot sun, surrounded by other kids like himself. One summer led to another and all of a sudden, Pietro was travelling all around Italy with his parents, participating in contests and meeting other young bladers. 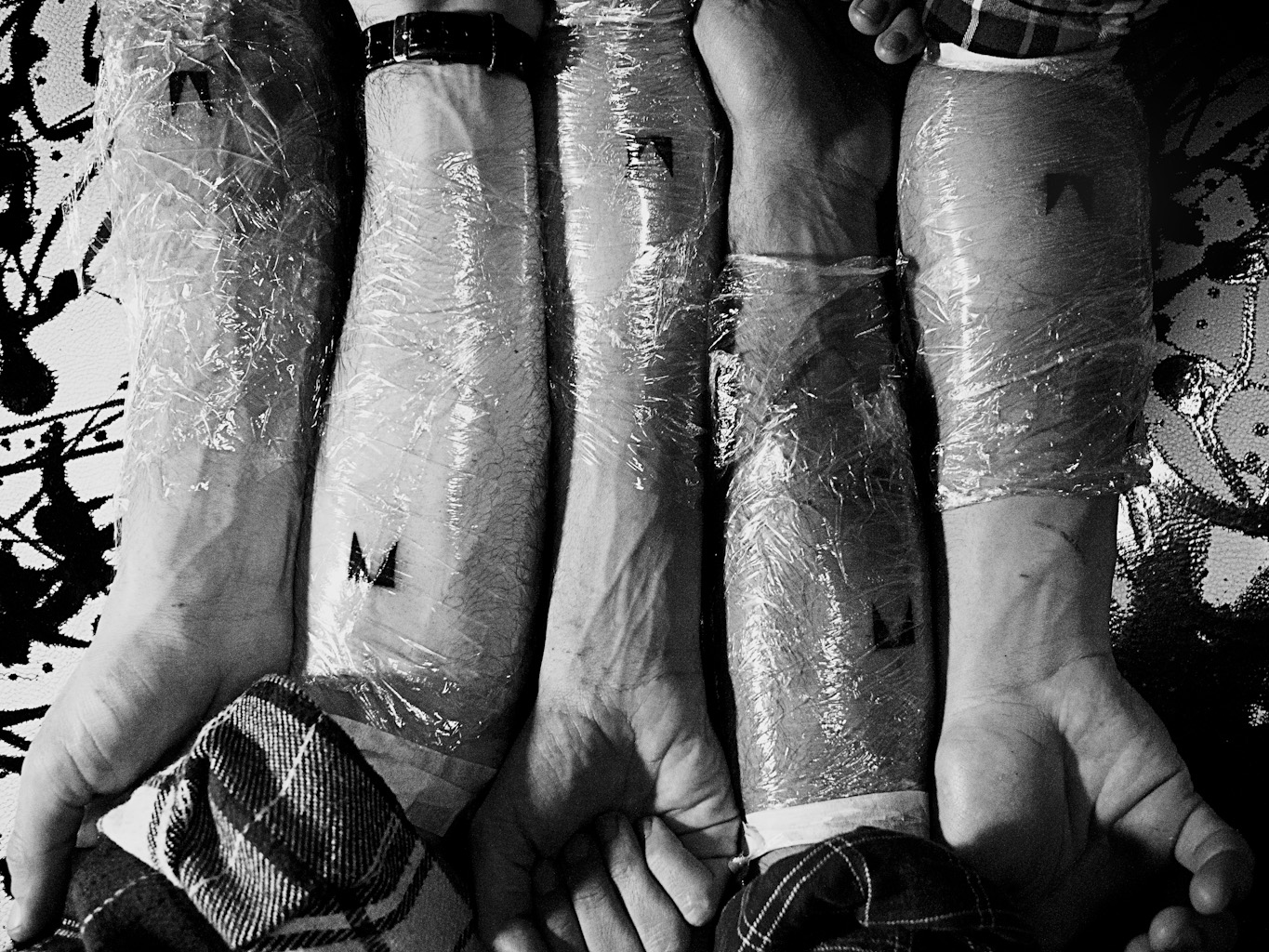 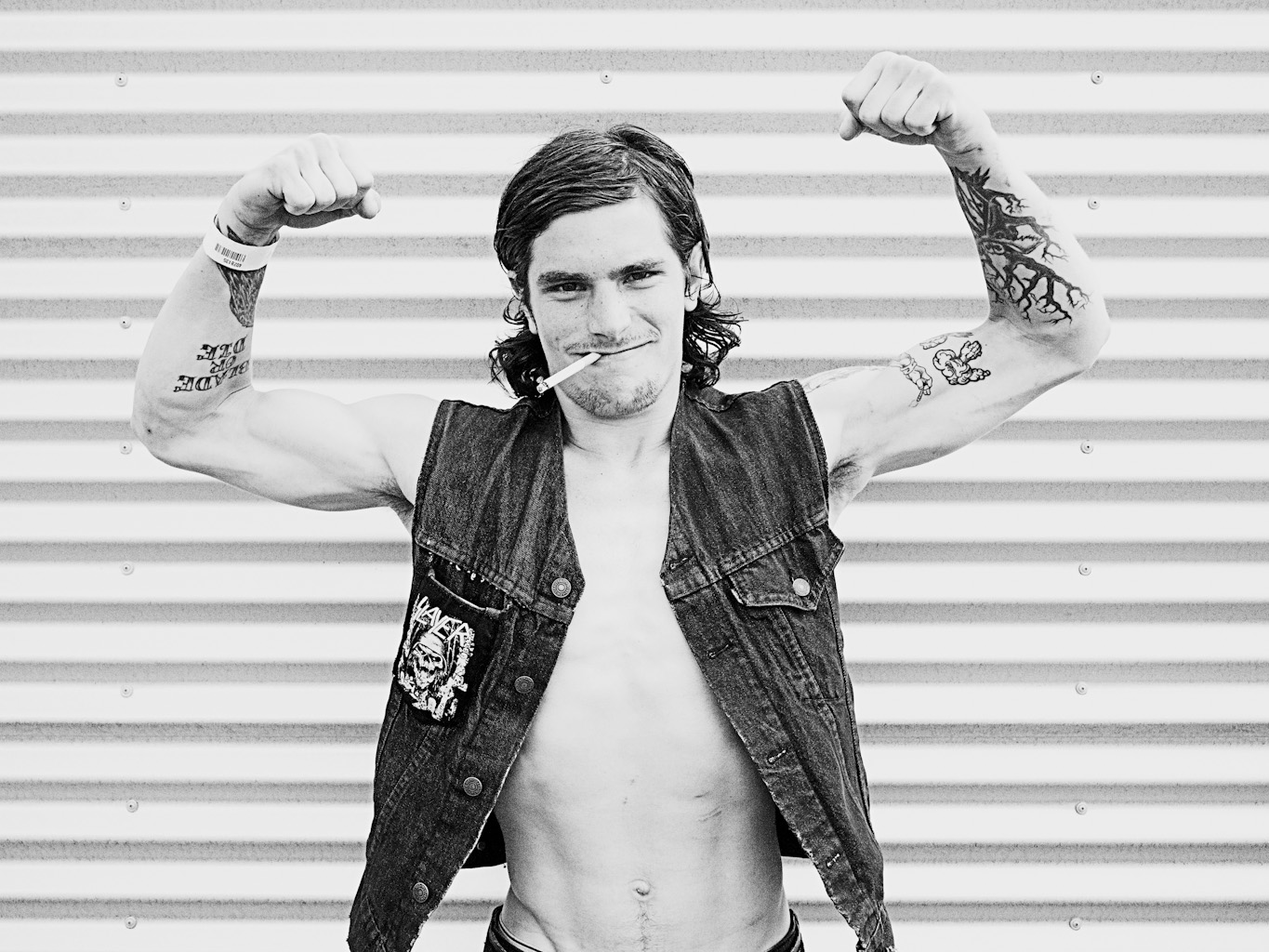 But soon, life caught up with Pietro, and blading was put on the backburner. He got into photography following his parents’ divorce, and began working in a commercial studio. At the time, he was grateful – but he couldn’t help shake the feeling that something was missing from his images.

The turning point came a while later in the form of a call from an old friend. Having finished his Master’s degree, Pietro was living with an Italian photojournalism collective known as CESURA, and still looking for that spark that was missing. Taking a leap of faith, he accepted his friend’s invitation to go to Winterclash, a radical blading event.

Pietro was 26 when he returned, and after that trip, he realised that what had been missing was the sense of freedom and belonging blading had been offering him since all those years ago. He quit everything and set out to document the scene he loved so dearly – mostly undocumented since its inception in 1996. 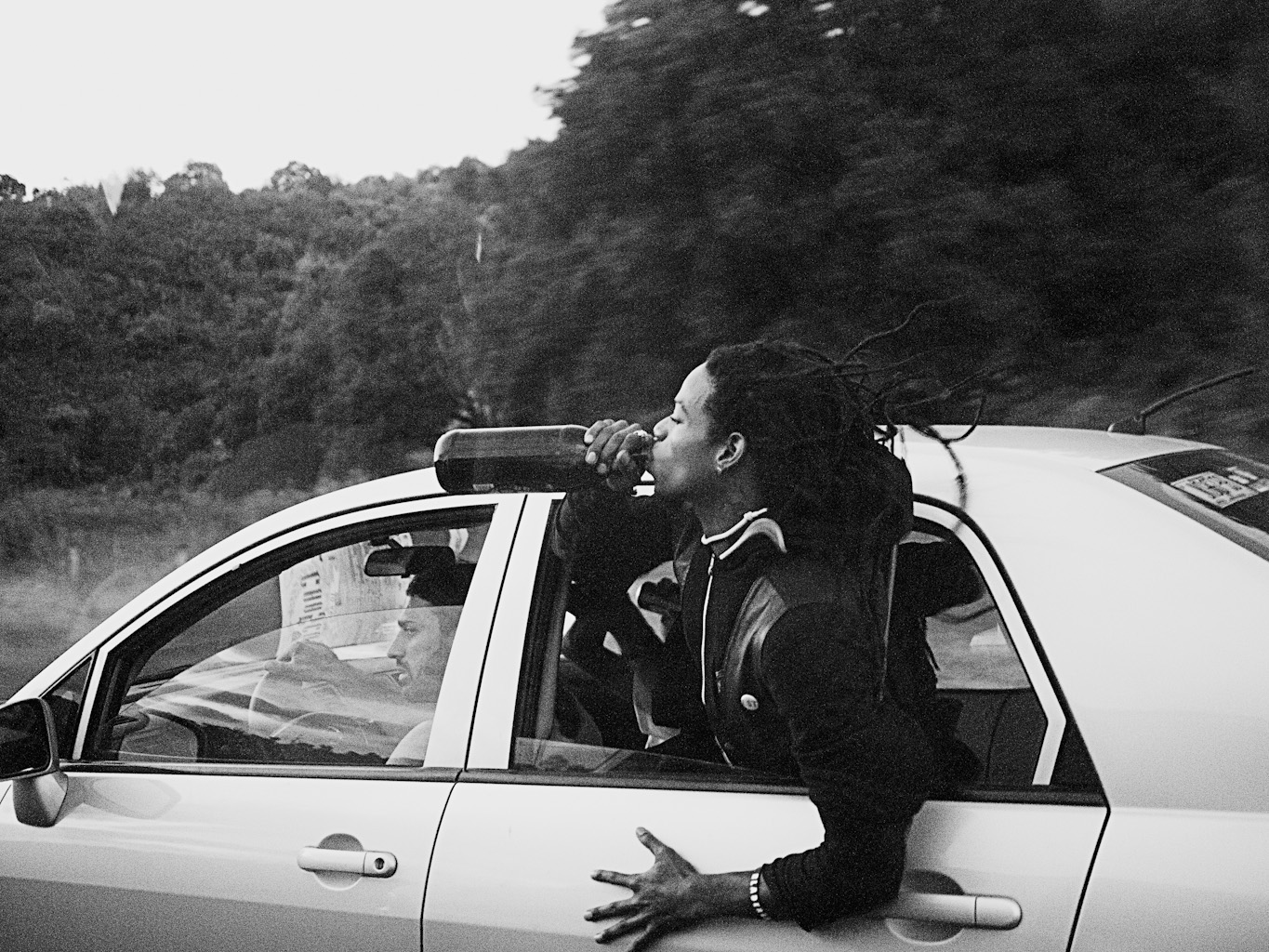 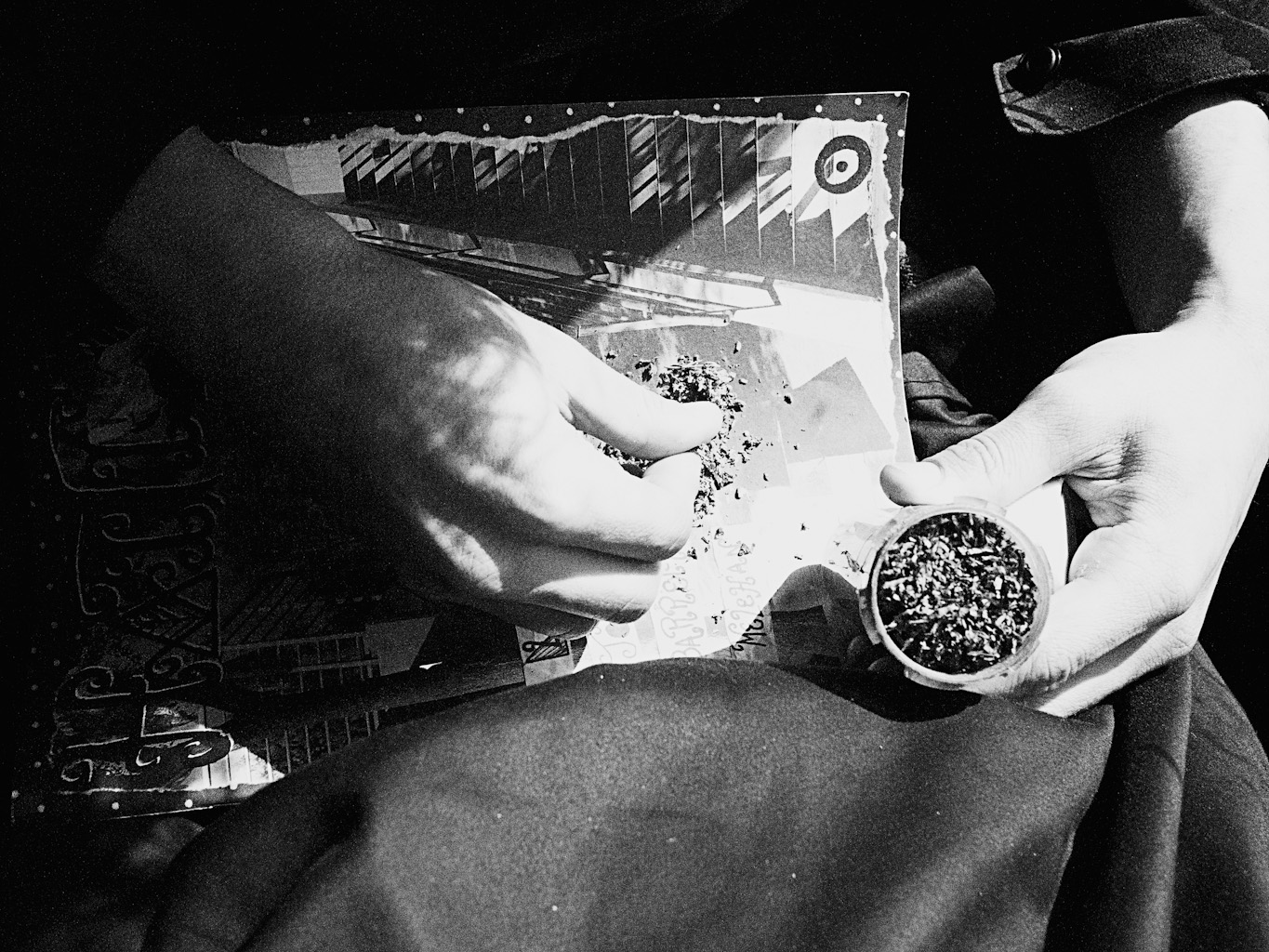 “I was scared of losing my life while doing something I didn’t care about,” he says, simply, of what motivated him to pursue his dream with such abandon. “That was scarier than any other option.”

Blade Diary is a result of the adventure Pietro embarked on from that moment onwards. Shot throughout many years, first in his home turf in Italy, and then all over the world, it paints a comprehensive picture of the roughness behind this largely underrepresented subculture.

The book is entirely DIY and has a rough aesthetic – all grainy black and white and strong contrasts. This was a conscious choice by Pietro as a way to maintain the authenticity of blading as a street culture. He calls it a family album.

“Blading has changed, and still is changing,” Pietro says. “The focus is shifting from danger to control, presence, awareness. We don’t really need something special anymore to perform. It’s how we do, more than what we do. The best place to blade is where your friends are.” 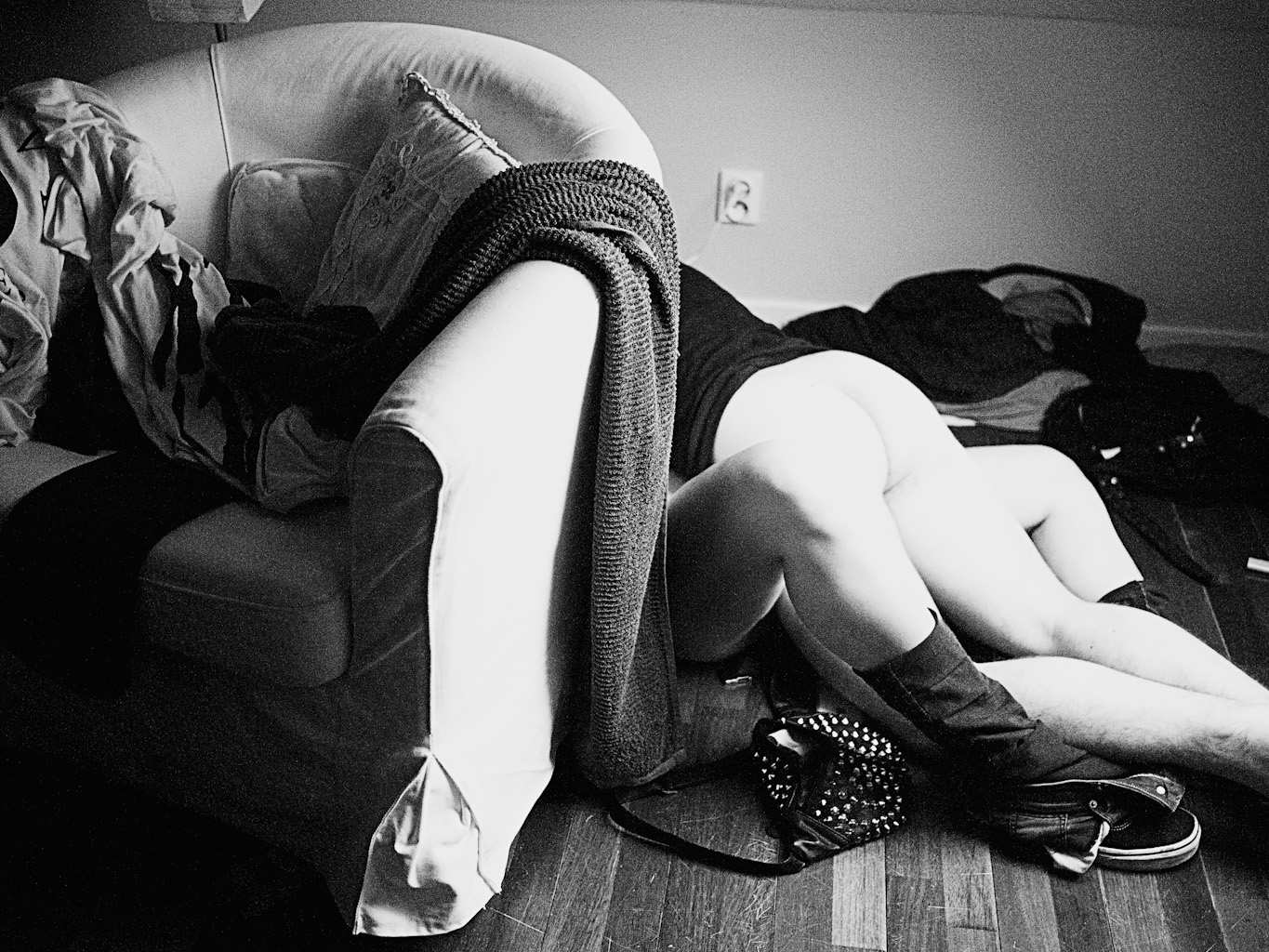 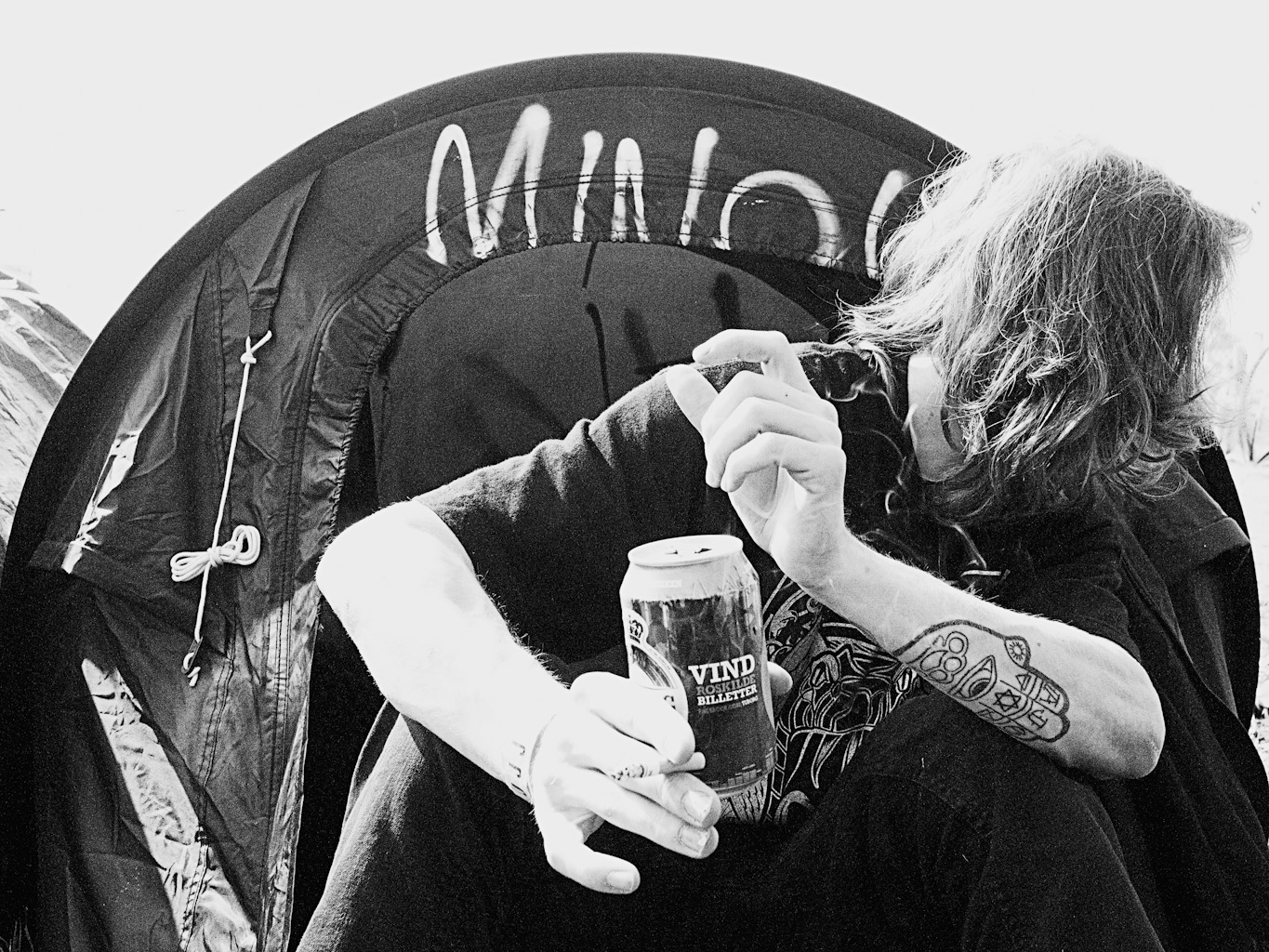 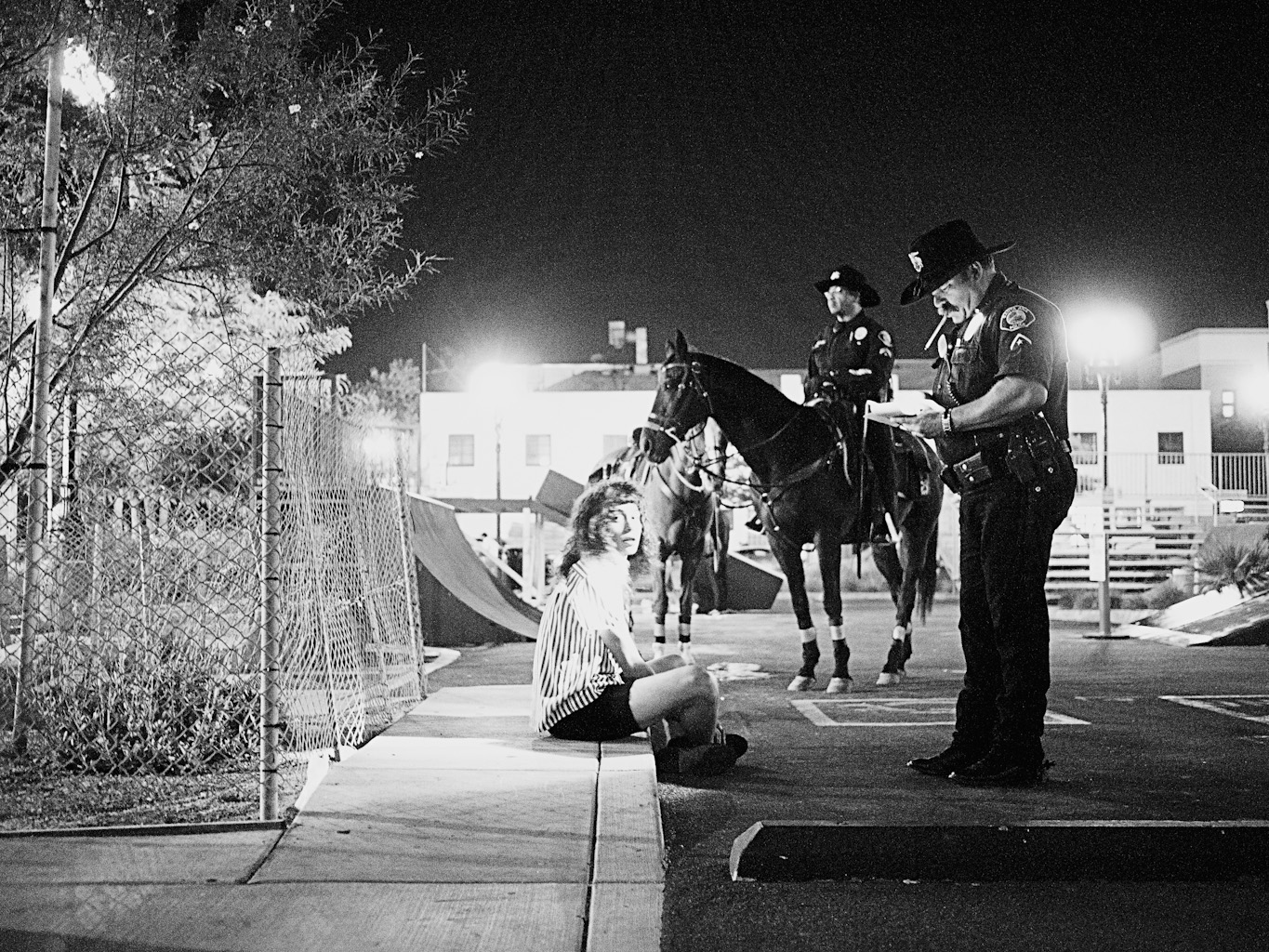 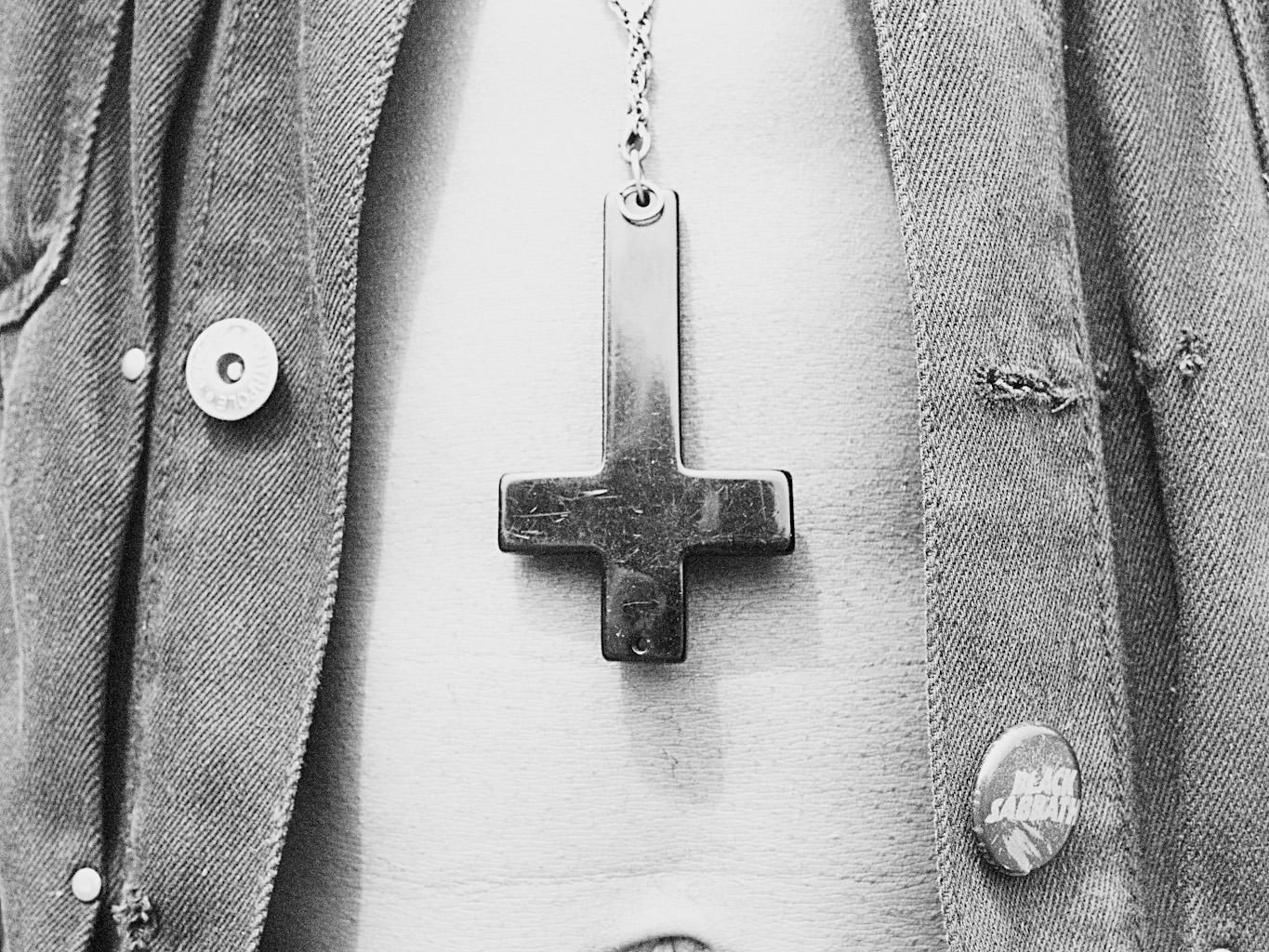 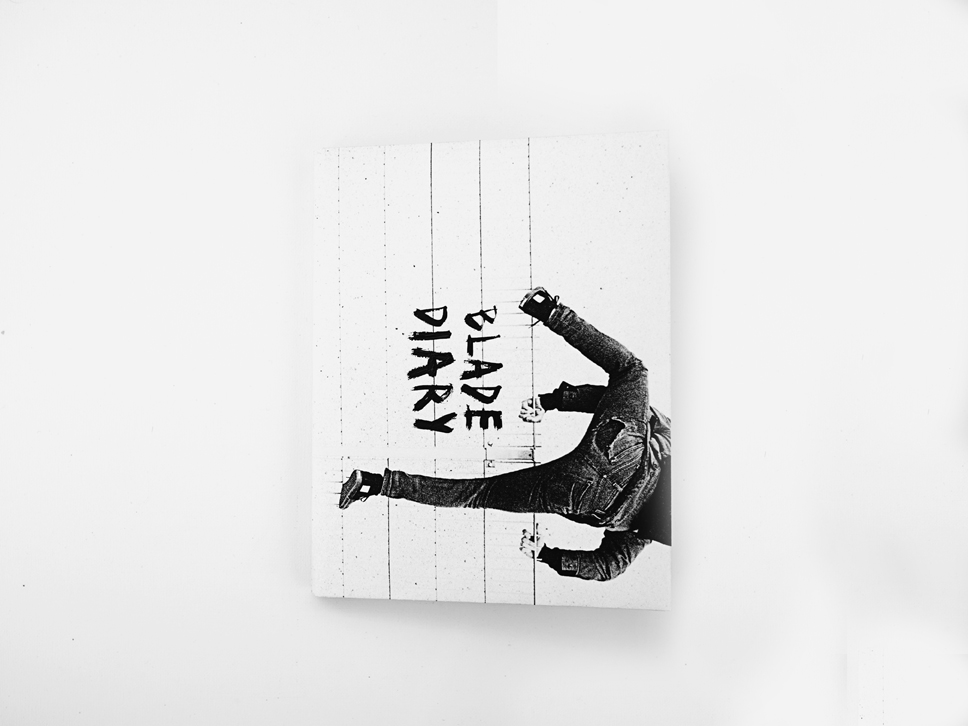 You can read Blade Diary online for free, or contribute to the making of a physical copy through Pietro’s website.

Linkedin
RELATED ARTICLES
OTHER ARTICLES
Mike Smith’s intimate photos offer a detailed record of the inhabitants of Boston’s streets in his characteristic non-judgmental yet direct approach.
The rapper talks injecting humour and fun into his sound and challenging drill stereotypes.
While the popular news aggregation service has been kicked off Twitter, its demise does not spell the end of digestible misinformation.
During the pandemic, Made In Hackney launched a meal service that has since proved vital for many, made up of vegan dishes that reflect the borough‘s cultural diversity.
The musician, DJ and founder of Monika Enterprise reflects on a career defined by revolution and rule-breaking.
Photographer Alice Mann reflects on capturing the camaraderie and discipline it takes to succeed in a highly-competitive sport.