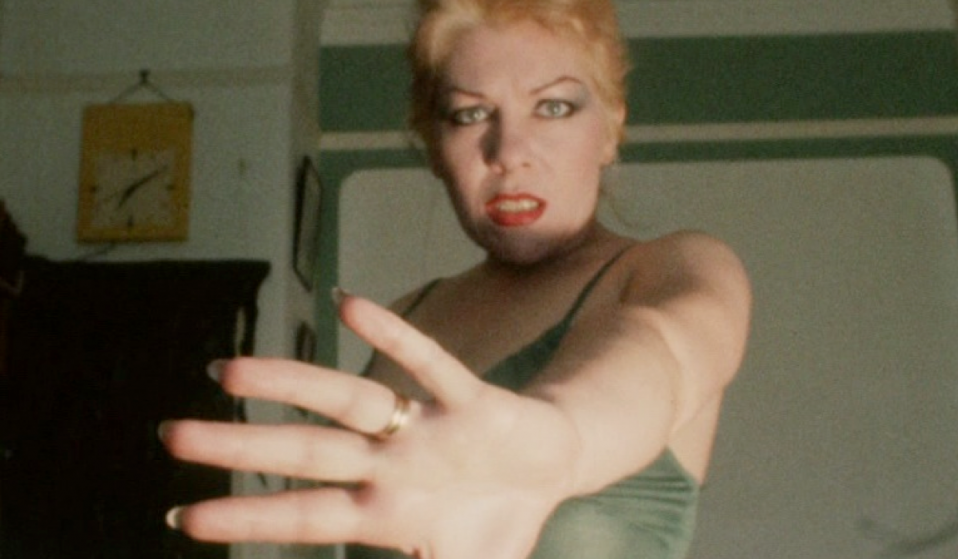 Jeff Keen was one of the most important voices in British countercultural art throughout the 1960’s and 1970’s… though you probably haven’t heard of him. A pioneer in experimental film, Keen employed animation, stop-motion, photography and electroacoustic sound to create wildly frenetic shorts. Now two of his films are being screened alongside his photography and a collection of previously unseen ephemera at London’s Hales and Kate MacGarry galleries.

Cartoon Theatre of Dr. Gaz (1976), playing at Kate MacGarry, is a blistering mash-up of pulpy 1950’s monster-movies and Keen’s own experiences in World War II. Tasked with trialling experimental tanks and engines during the conflict, Keen would later invoke the brutalist, panic-driven hysteria of the time period into his work. The film sees toys and objects explode, melt and burn, while his friends and family enact strange theatrical performances on a makeshift set. At the heart of it is his mad scientist alter ego, whom he dubbed Dr. Gaz. It’s the theatrical madness of war, condensed into an expressive 12-minute short. 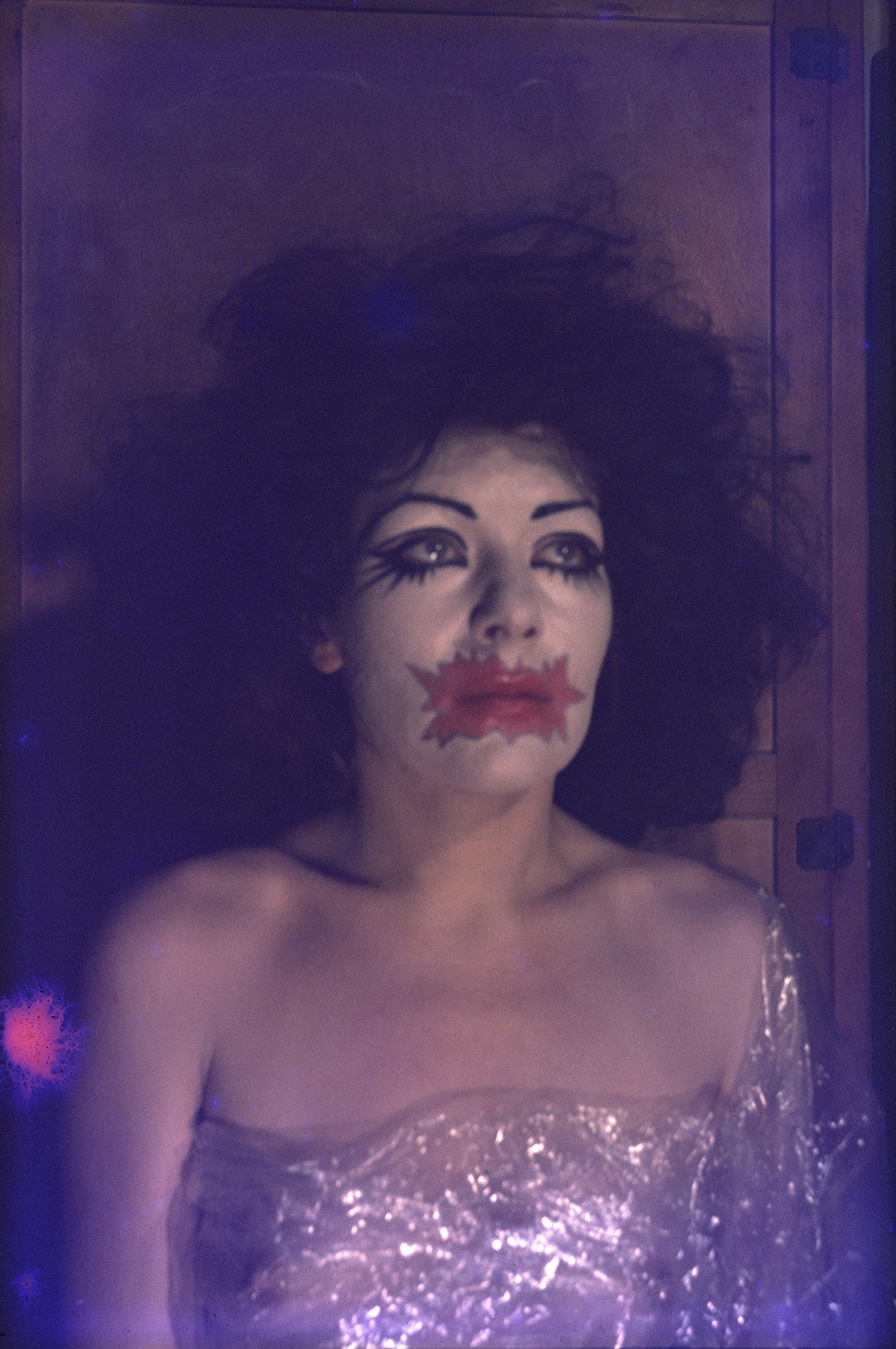 Over at the Hales Gallery is Rayday Film (1968-1970, 1976), a short directly inspired by the pop art of comic books of the time (though Keen was quick to insist that he wasn’t a pop artist). Named after Amazing Rayday, a counterculture magazine Keen had edited in the early ’60s, it’s a messy bombardment of visual effects, poetry and sound, comprising of a cast of archetypal superheroes and supervillains. 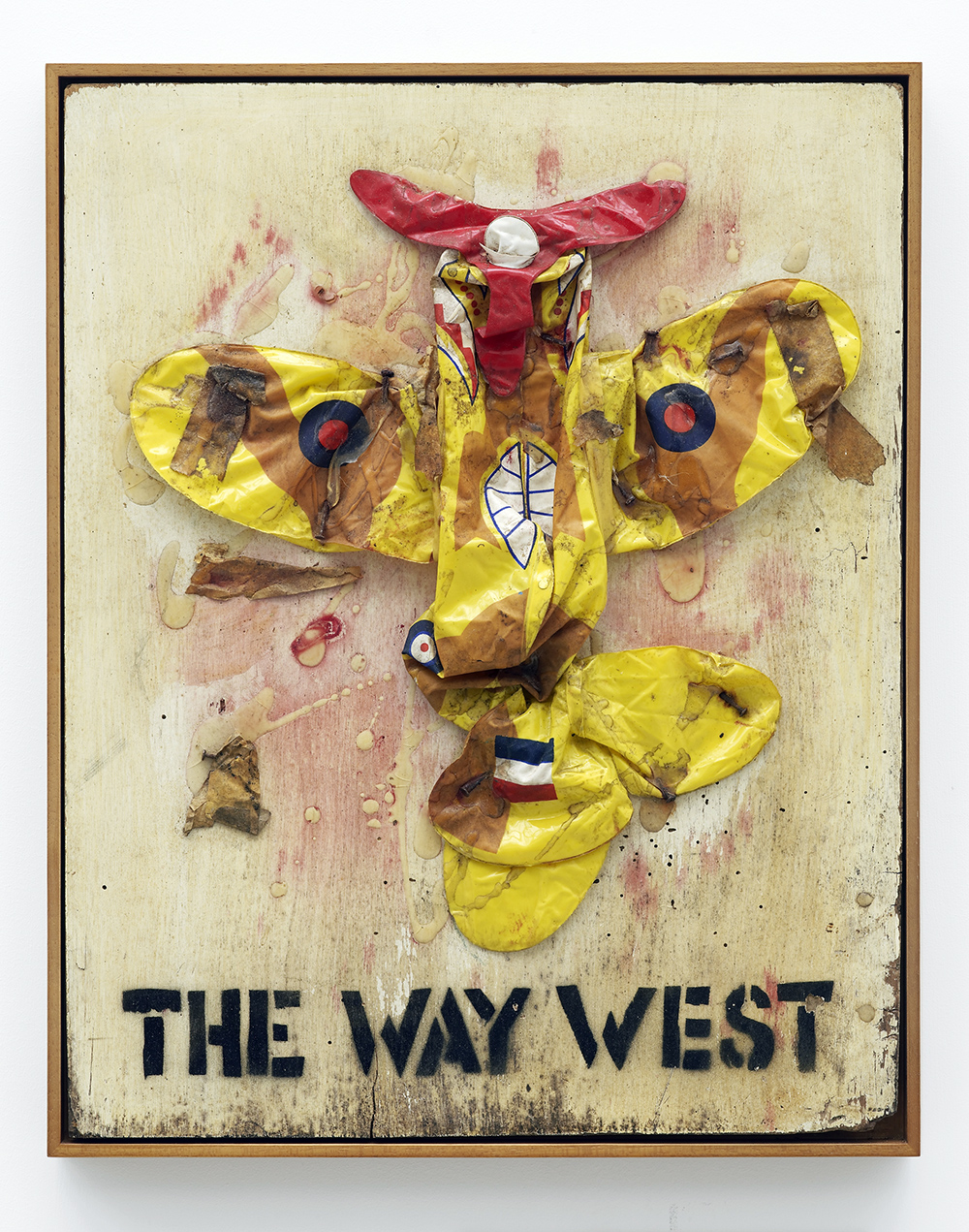 Keen’s aesthetic was ahead of its time, experimenting with visual collage and avant-garde DIY animation long before they became standards in experimental cinema. Modern observers will also likely spot his influence in the visual identity of classic MTV, all erratic weirdness and rapid-fire editing. “When words fail, use your teeth!” he once said, highlighting works that feel chewed-up, spat-out and glued back together. “If teeth fail, draw in the sand,” he added. “Art must happen.” 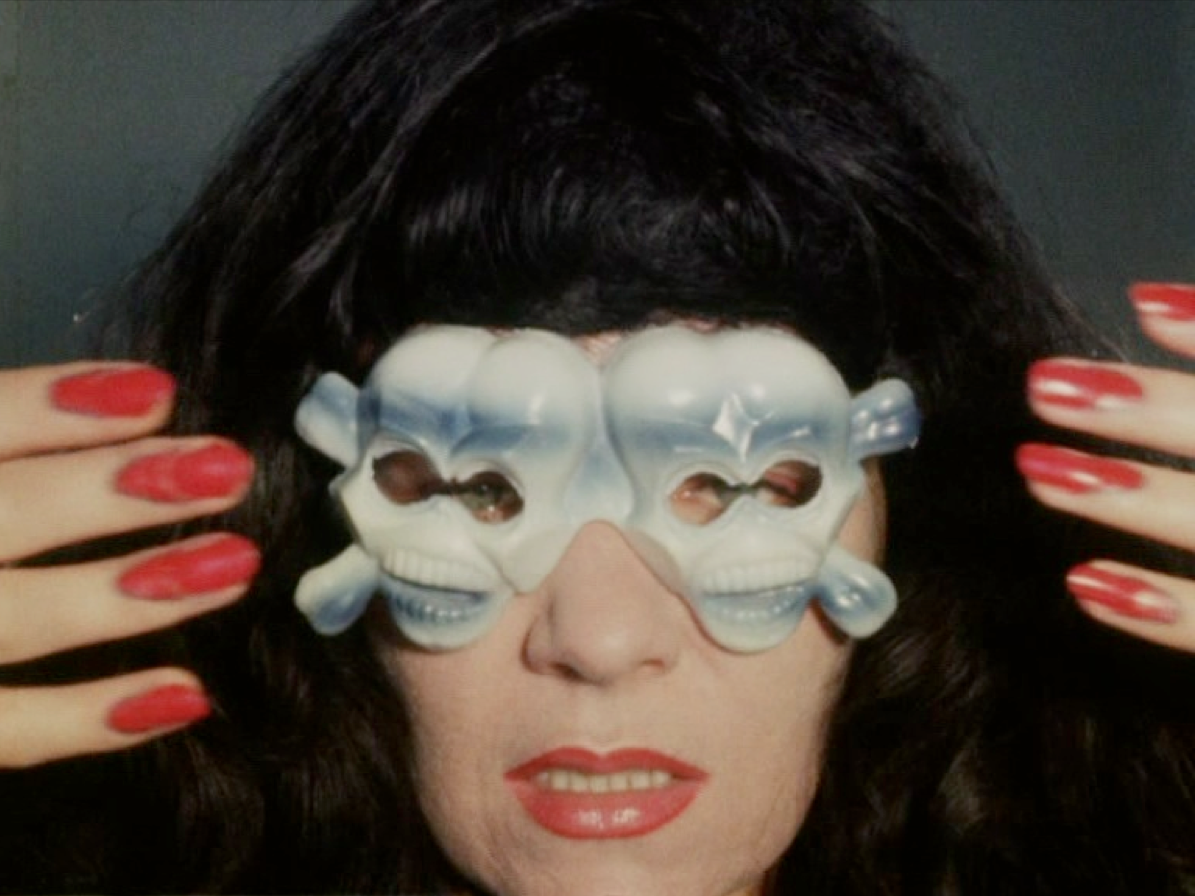 While Keen was a regular on the 1960’s beat scene, performing and screening his work in ‘happenings’ alongside William Burroughs and Allen Ginsburg, he never crossed over to become a household name. Perhaps his repertoire was too diverse, too inexplicable or inaccessible in its form. But coming off a successful series of exhibits at the Tate Modern and the Brighton Museum throughout 2012 and 2013, it feels right that his work is becoming increasingly more visible. Particularly at a time when an aggressive counterculture is so desperately needed. 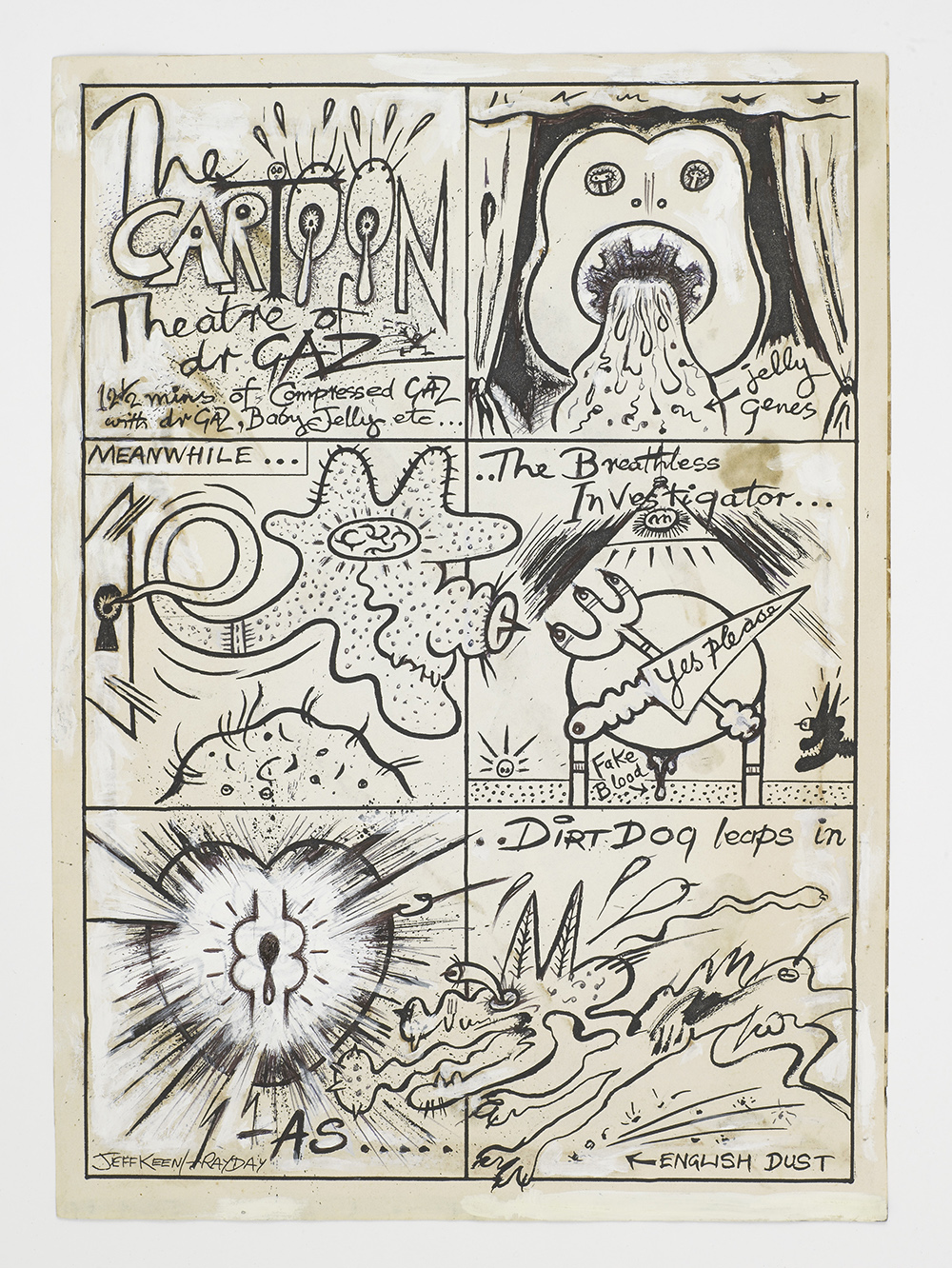 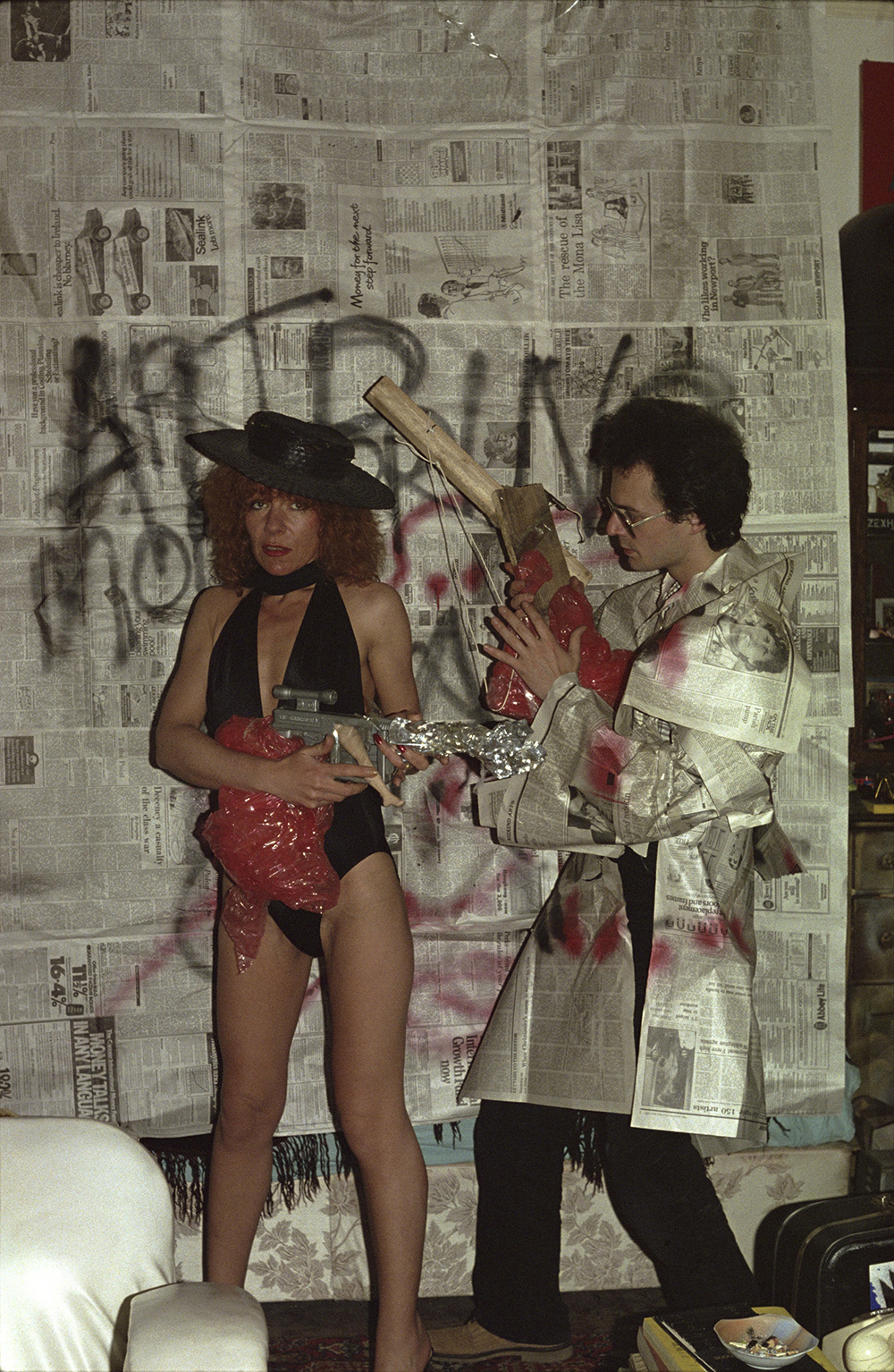 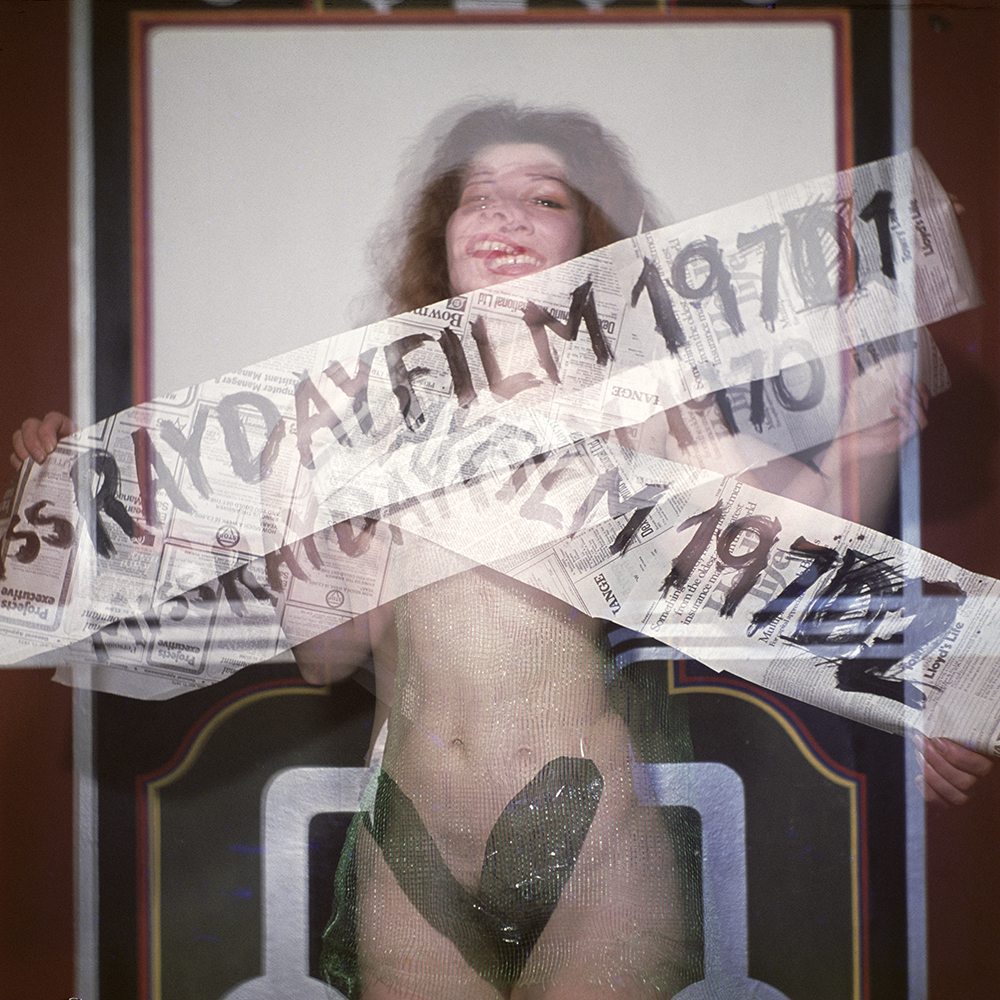 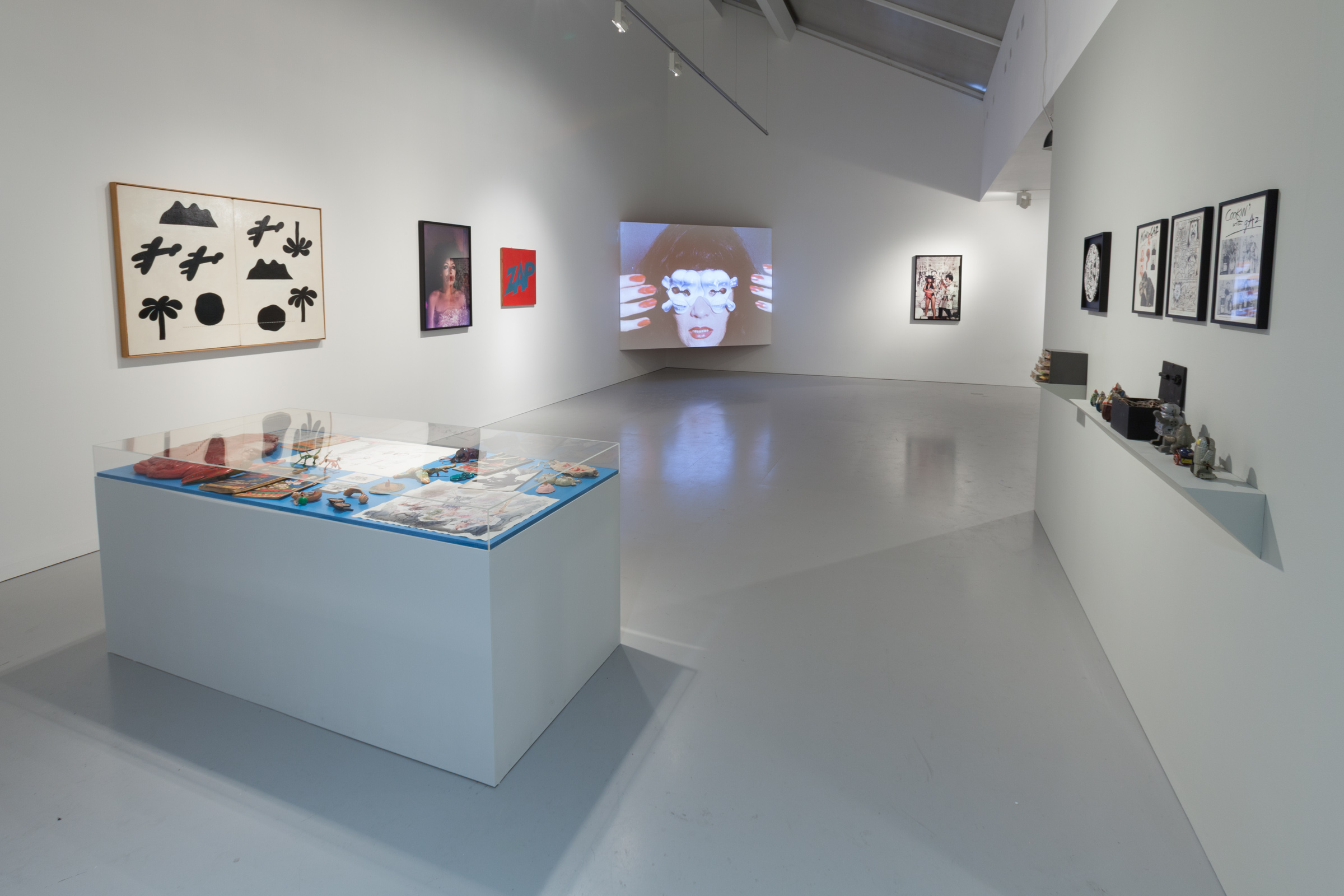 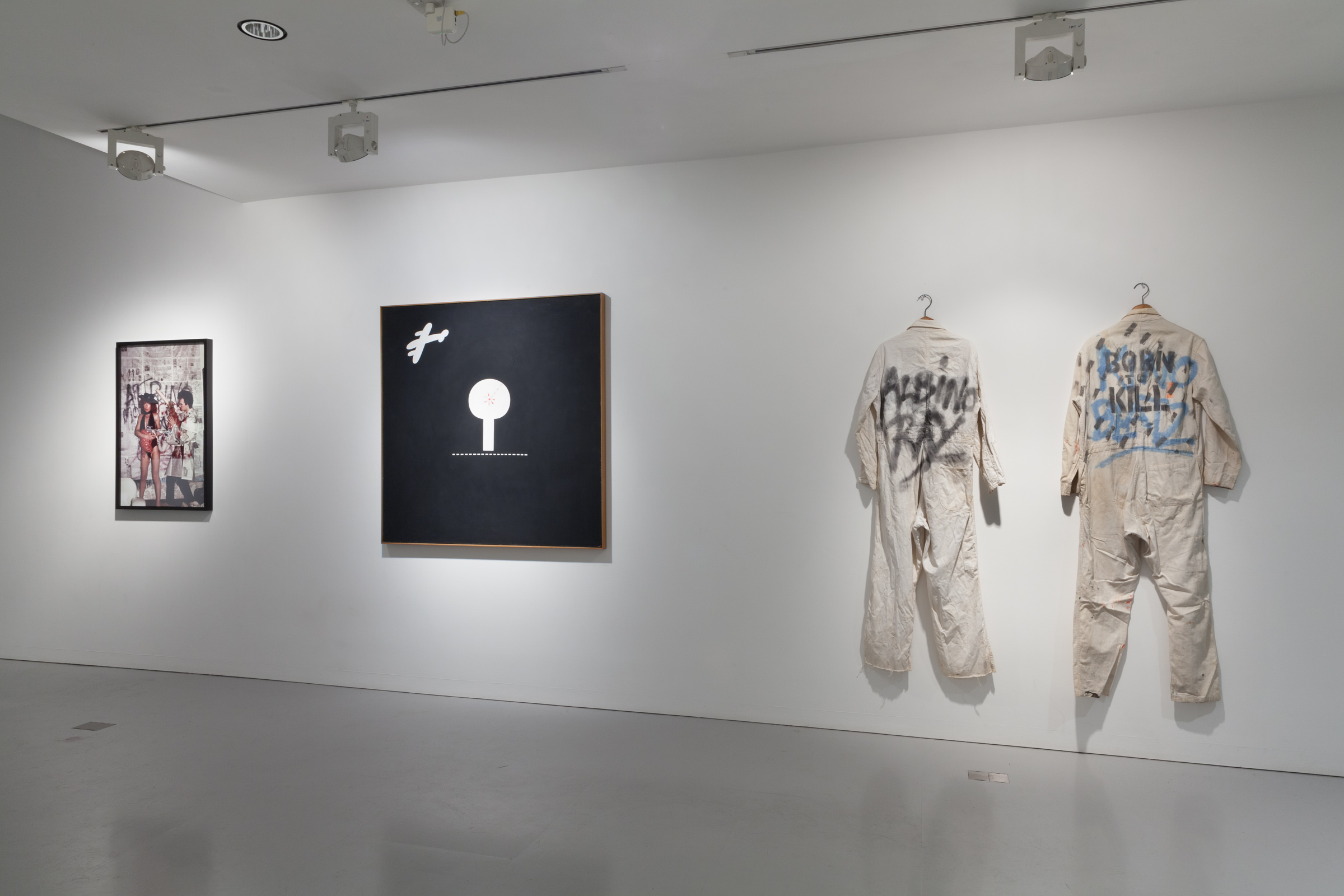 Cartoon Theatre of Dr. Gaz runs at Kate MacGarry, and Rayday Film at Hales Gallery, both until 27 February.

Linkedin
RELATED ARTICLES
OTHER ARTICLES
The idea that a younger generation is abandoning work has become a popular narrative online, but it doesn’t necessarily reflect reality.
Financial turmoil is pushing people who work in the sex industry into more dangerous and desperate situations as a means of survival.
Photographer David Corio’s archive offers a glimpse inside a revolutionary era of music and nightlife.
Thousands attended the annual event this year to wheelie through the city and call for ‘knives down, bikes up’.
The two-day long event returned to London this year, showcasing a spectacular parade, steel bands and Caribbean food.
Birdy Chu reflects on documenting the historic moment in which the territory was formally passed back from the UK to China.