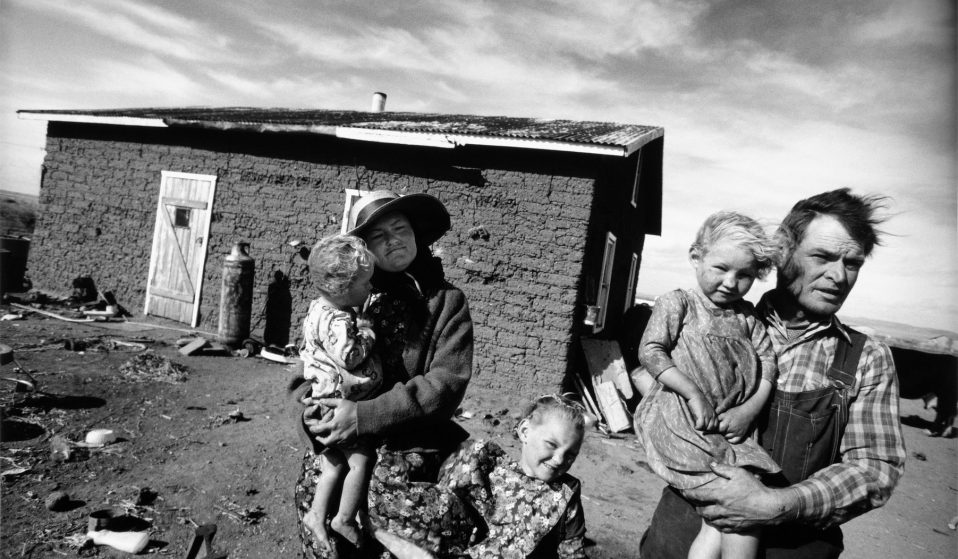 Photographer Larry Towell reflects on his time spent with an Old Colony from rural Ontario and Mexico who live apart from society.

Photographer Larry Towell reflects on his time spent with an Old Colony from rural Ontario and Mexico who live apart from society.

Living on a small farm in rural Ontario, Magnum Photos member Larry Towell wanted to embark on a project that would keep him close to home during the summers so he could spend time with his four children during their youth.

“I’m always looking for things in my own backyard,” says Towell. “I’d be driving around and see these people out in the field: women with dresses and big broad brim straw hats, men with their overalls, and kids out there working.”

They were Canada’s Old County Mennonites, a sect of Christian non-conformists dating back to sixteenth-century Holland who live apart from society in their own colonies. Fleeing religious persecution and the destruction of their traditional way of life, thousands fled the Ukraine for Manitoba in the late 18th century and early 19th century, only to encounter more of the same in Canada. In 1922, a continent of 5,000 relocated to Mexico, trading farming skills for religious freedom. 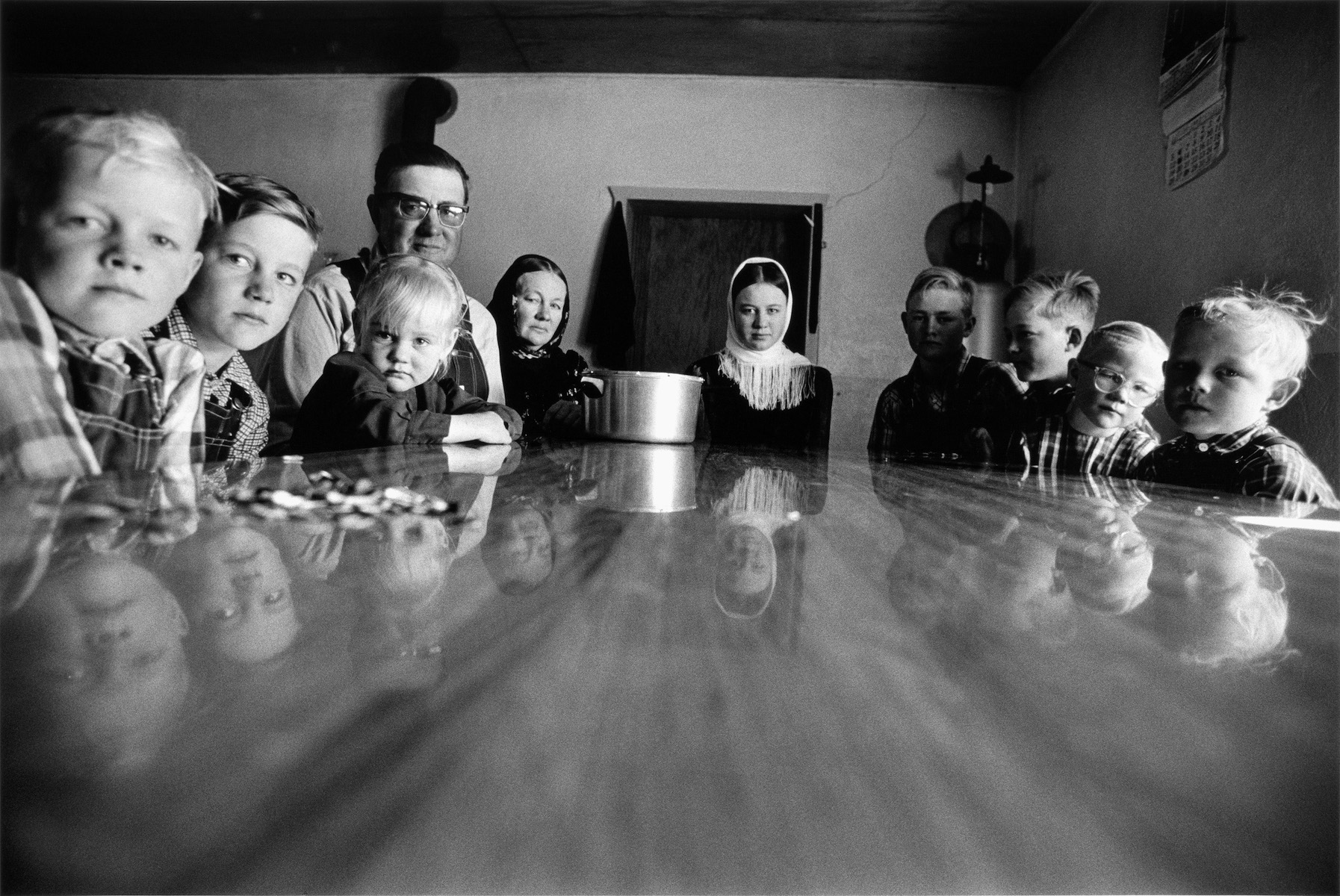 As fate would have it, Towell’s father hired a man named David Redekkop to work at his auto-boy repair shop in 1989. Redekkop was the Mennonite who introduced Towell into their world, one free from the trappings of 20th century modernisation.

Although photography was forbidden, they allowed Towell to document their lives. From 1990 to 1999, he amassed some 2,000 rolls of film, from which he created the landmark book, The Mennonites. Recently revised and expanded by Gost Books, the book explores their way of life and the challenges they faced at the turn of the millennium.

Drawn to the relationship between land, landlessness, identity, and migrant work, Towell documented the Mennonites in photos and text, crafting a timeless portrait of a people dedicated to self-reliance. He forged a bond of trust that allowed him to build deeper and broader connections with the community, treating photography is a step-by-step process that requires permission every day. 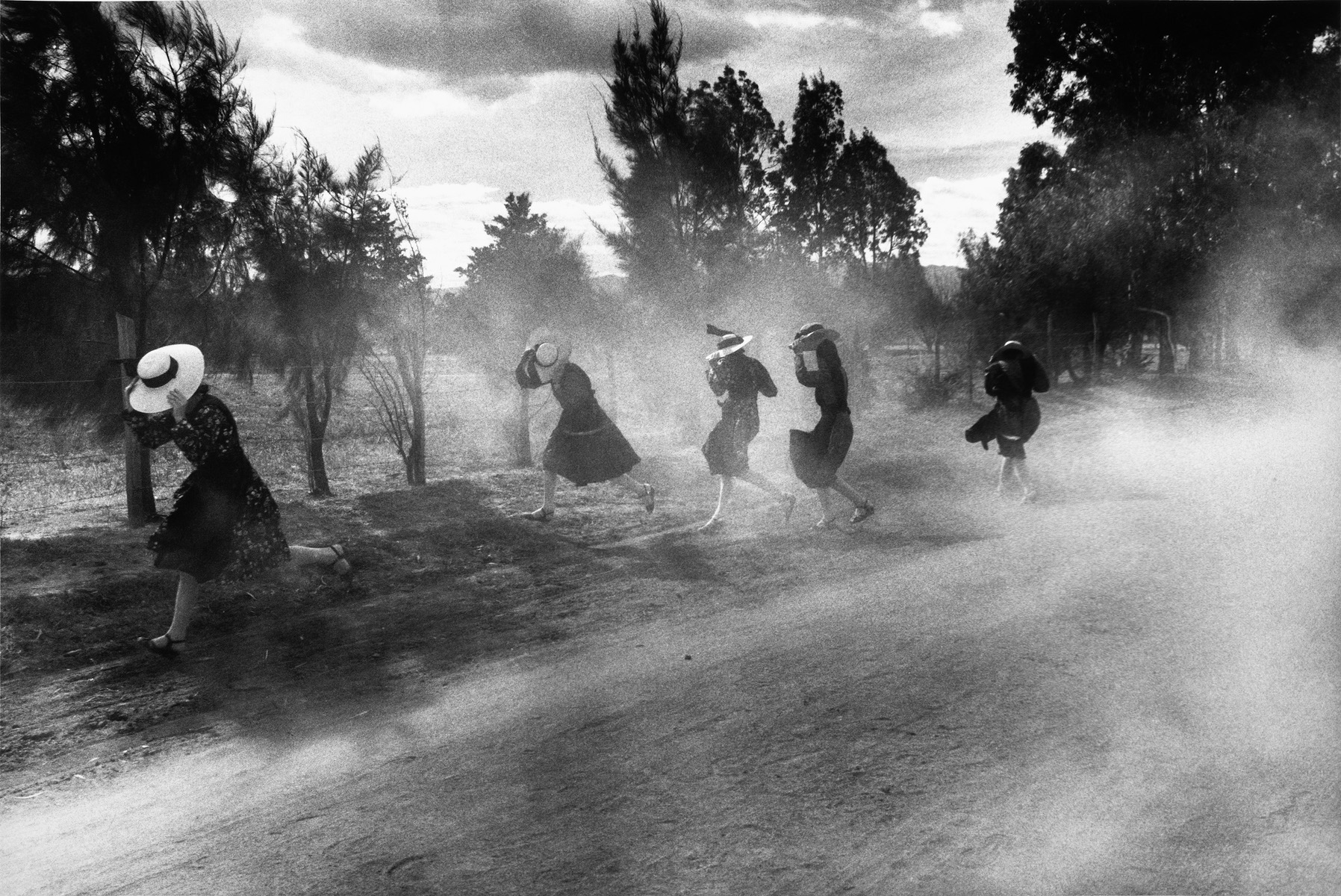 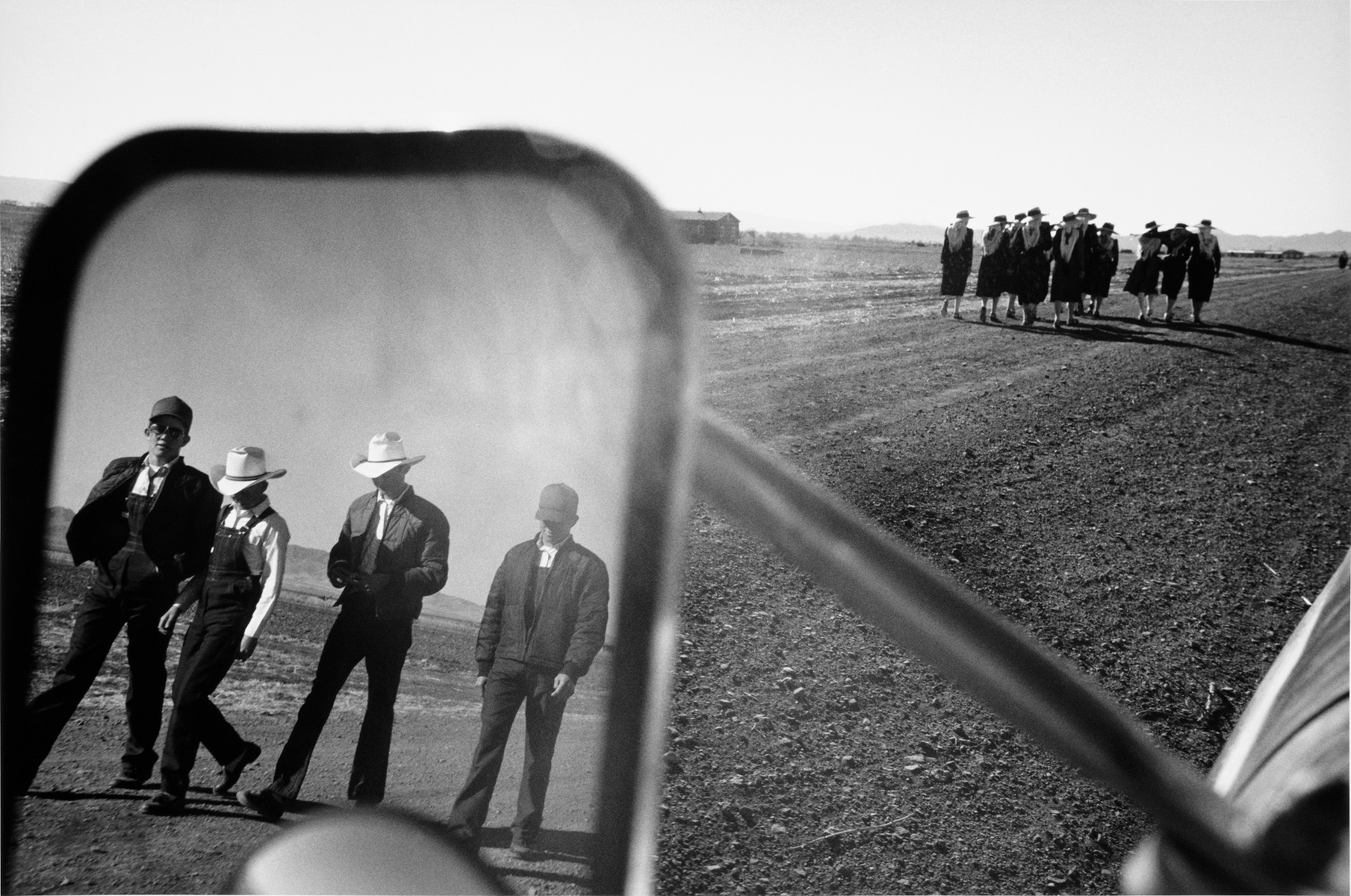 “This was very personal, completely built on relationships. Once I got to know the families I would go to Mexico on my own and bringing them pictures of their families in Canada and vice versa,” he says.

“The first time I went to Mexico with Jacob Wieker, we drove down with his family. It was night when we drove into the colony and it was dead silent. There were adobe houses in the desert and it was like I had stepped into a time warp. People want to go to the moon. I want to go in the other direction.”

During the decade that Towell worked on the project, he witnessed shifts that arose in response to the collapse of the Mexican economy as well as changes to the environment that dried up the water tables. After NAFTA was signed, the Mennonites could not compete, and started losing their land. They became migrant workers, going back and forth between Canada and Mexico for work, or traveling into Bolivia and Paraguay to start new colonies.

“When I started they were very conservative in Mexico: no electricity, no vehicles, television, radio, newspapers or outside influence,” he says. “But by the time I was done, most of the colonies had had modernised in the sense that they had electricity. That was the price of farming.” 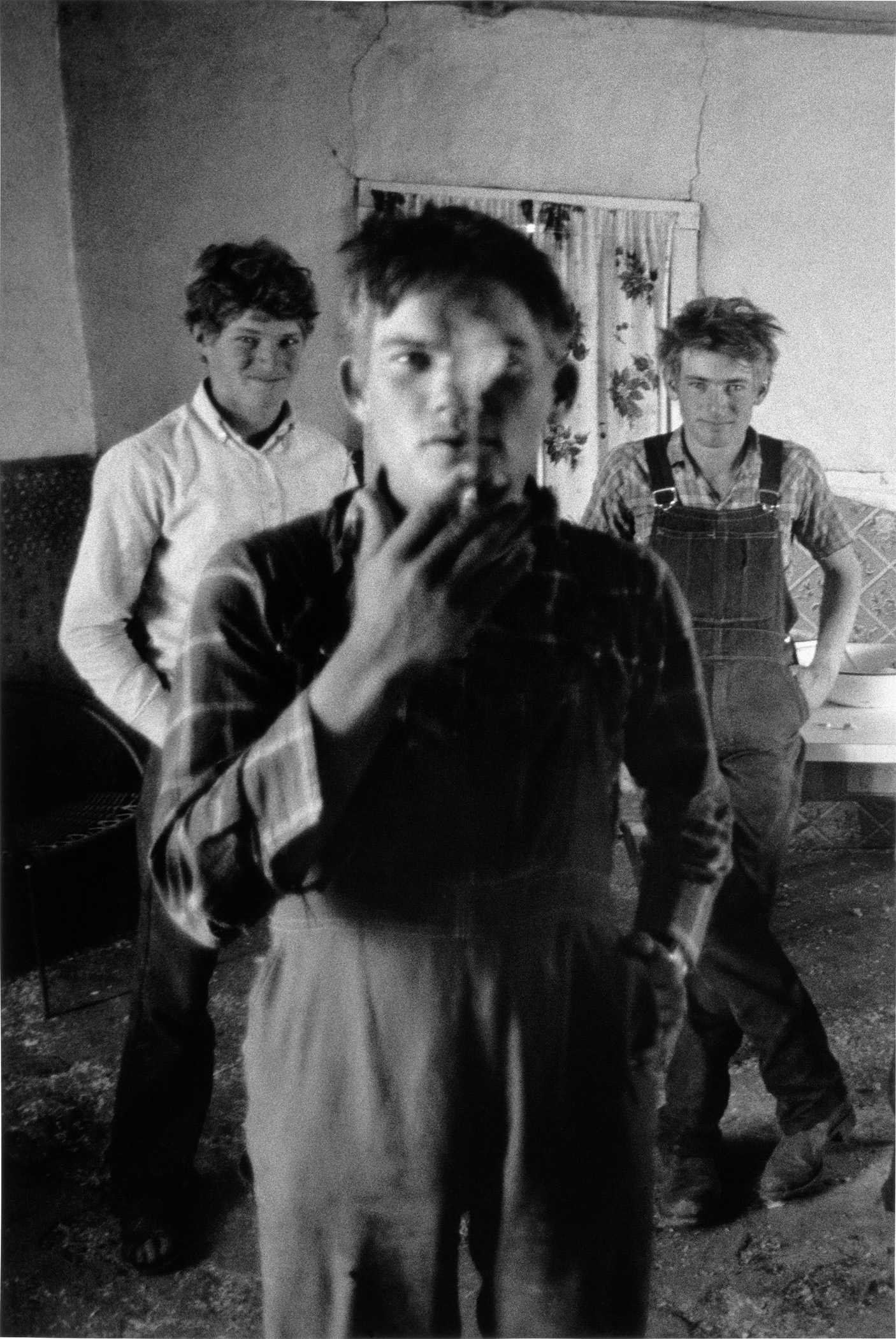 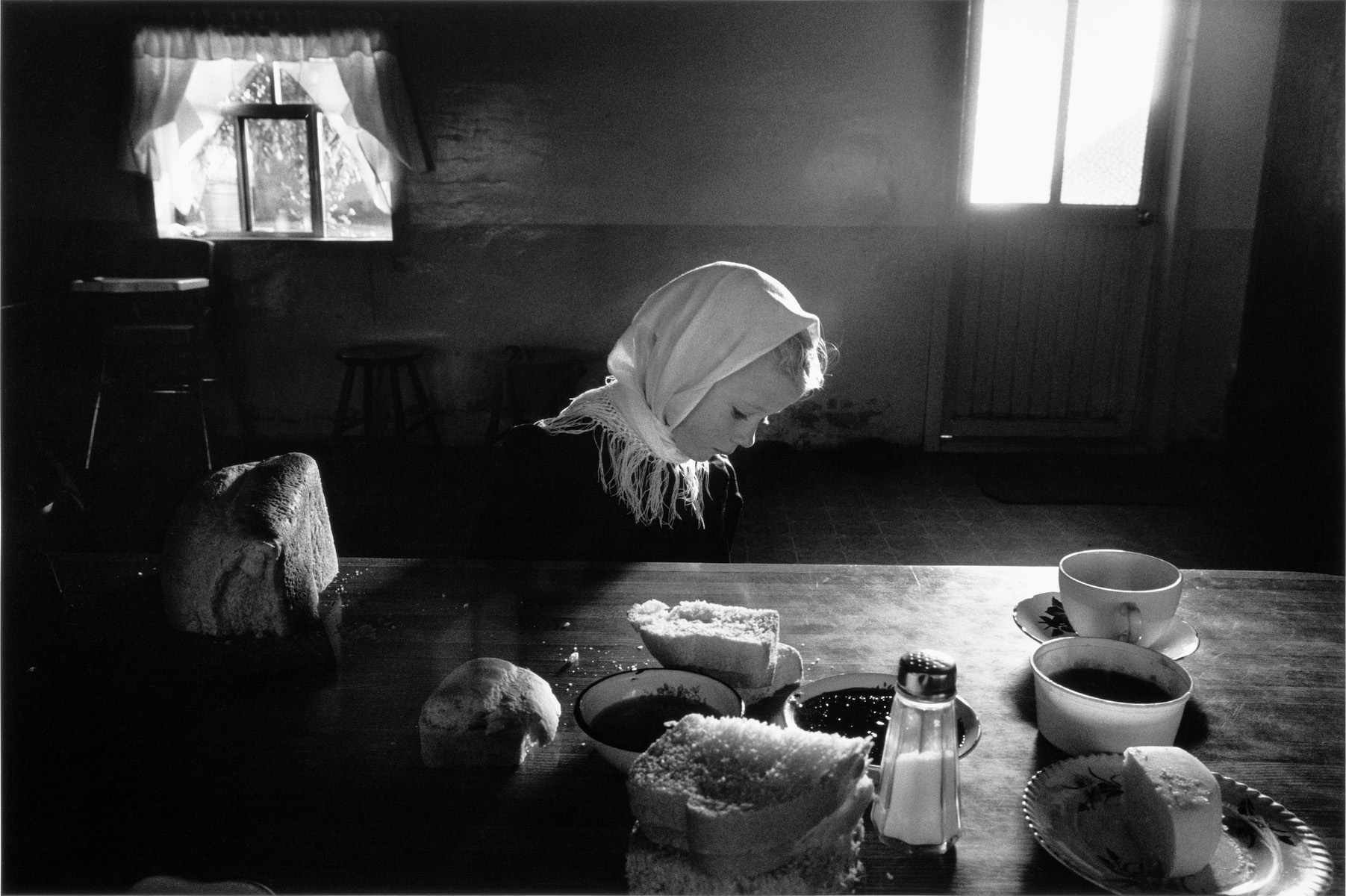 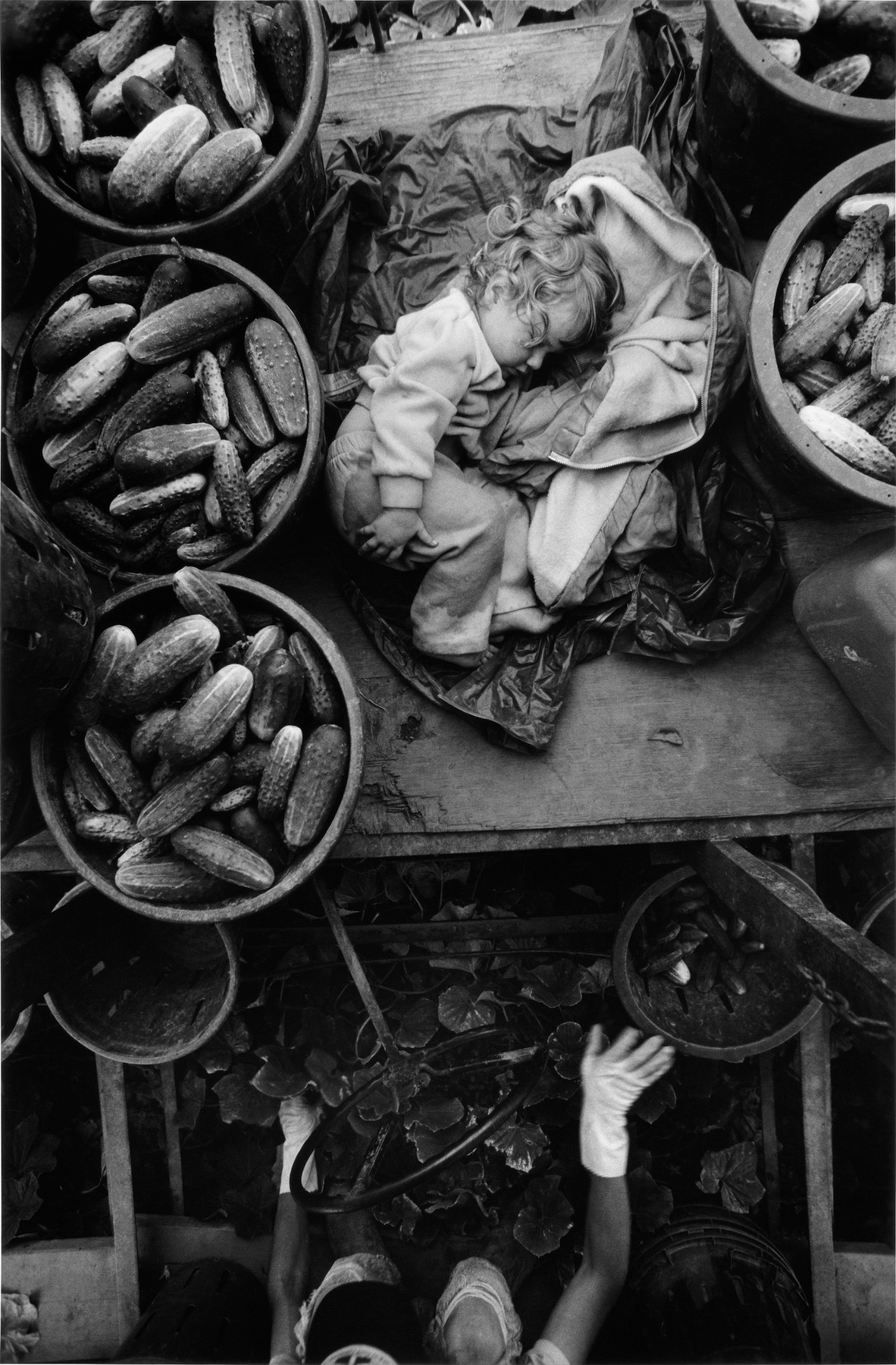 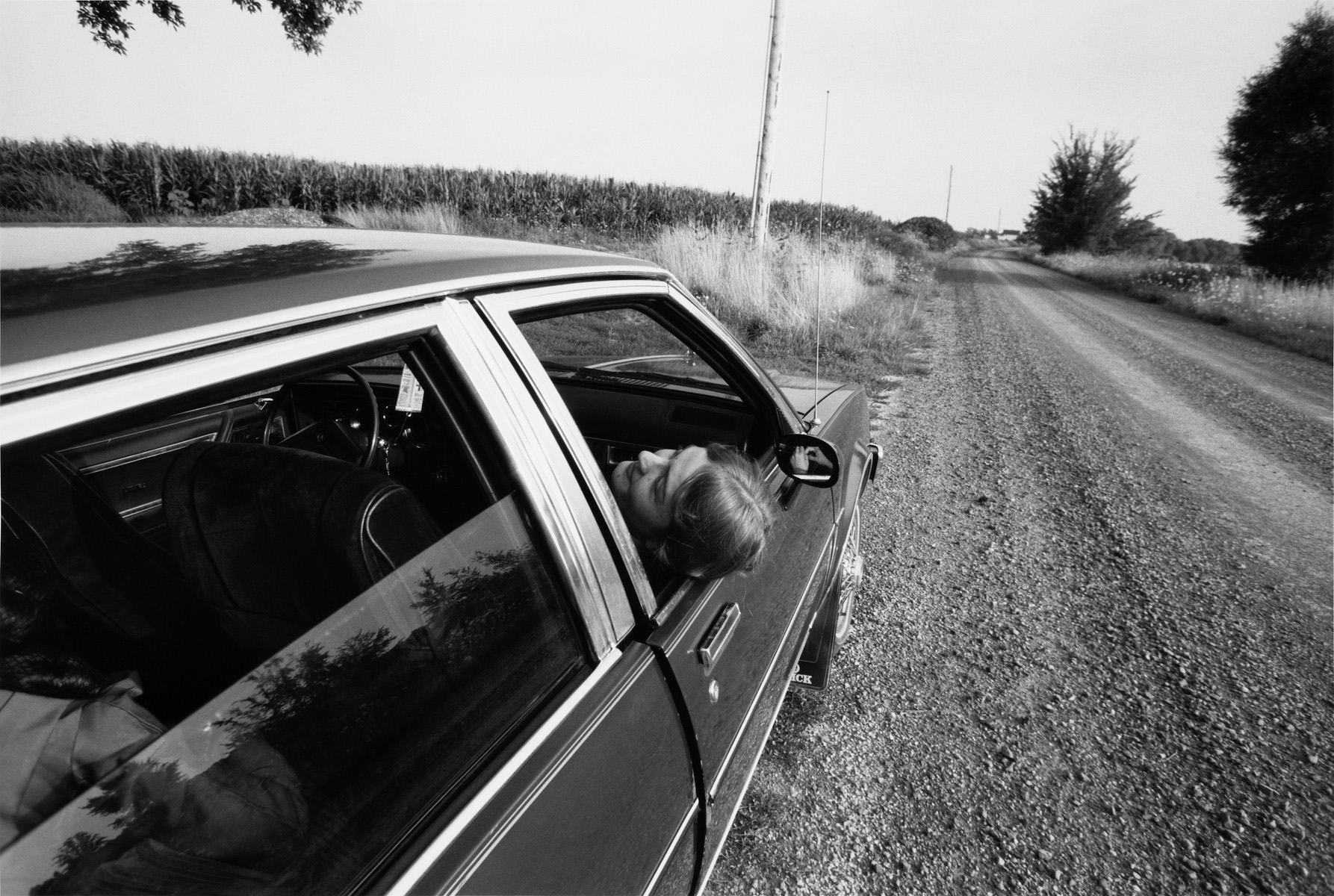 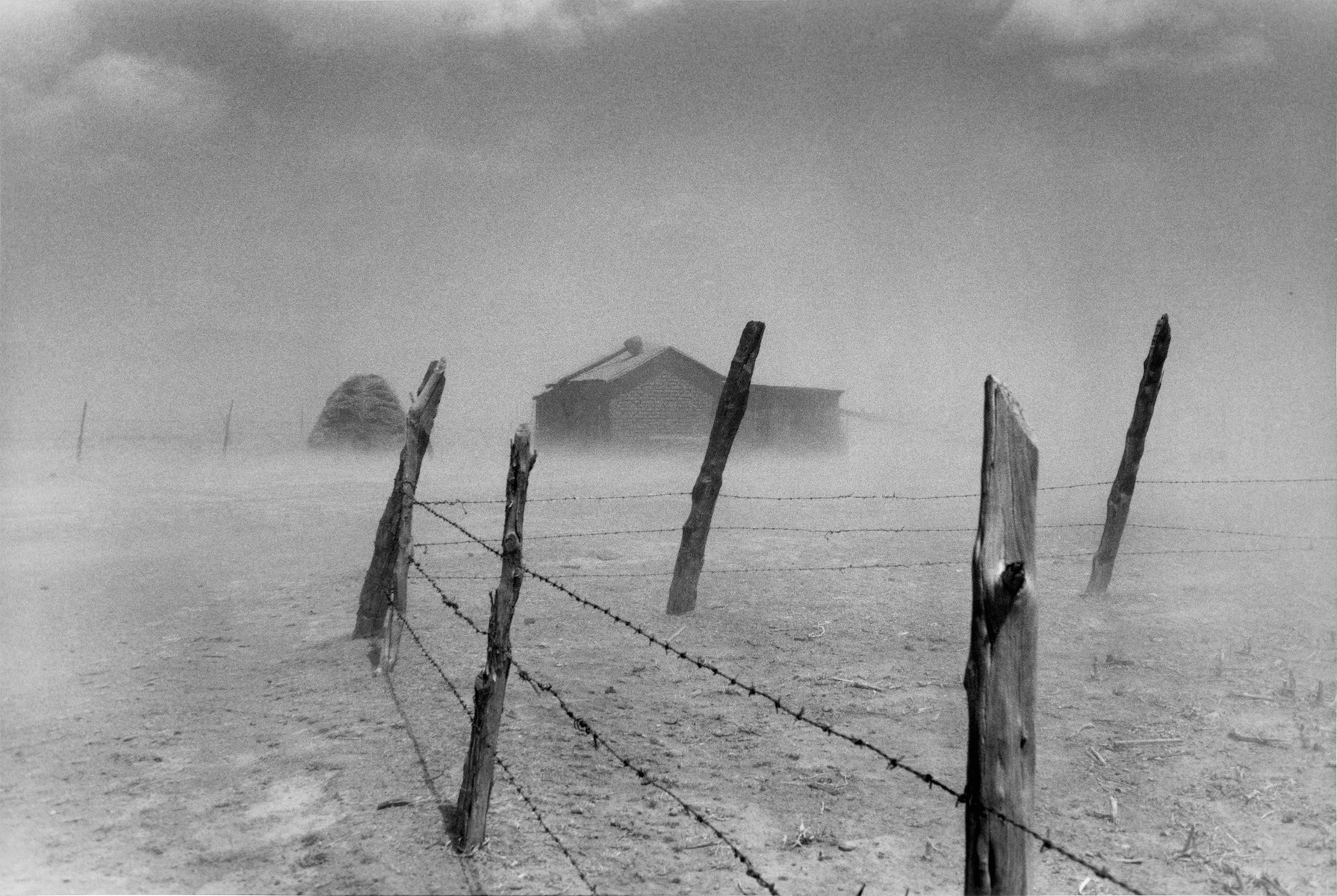 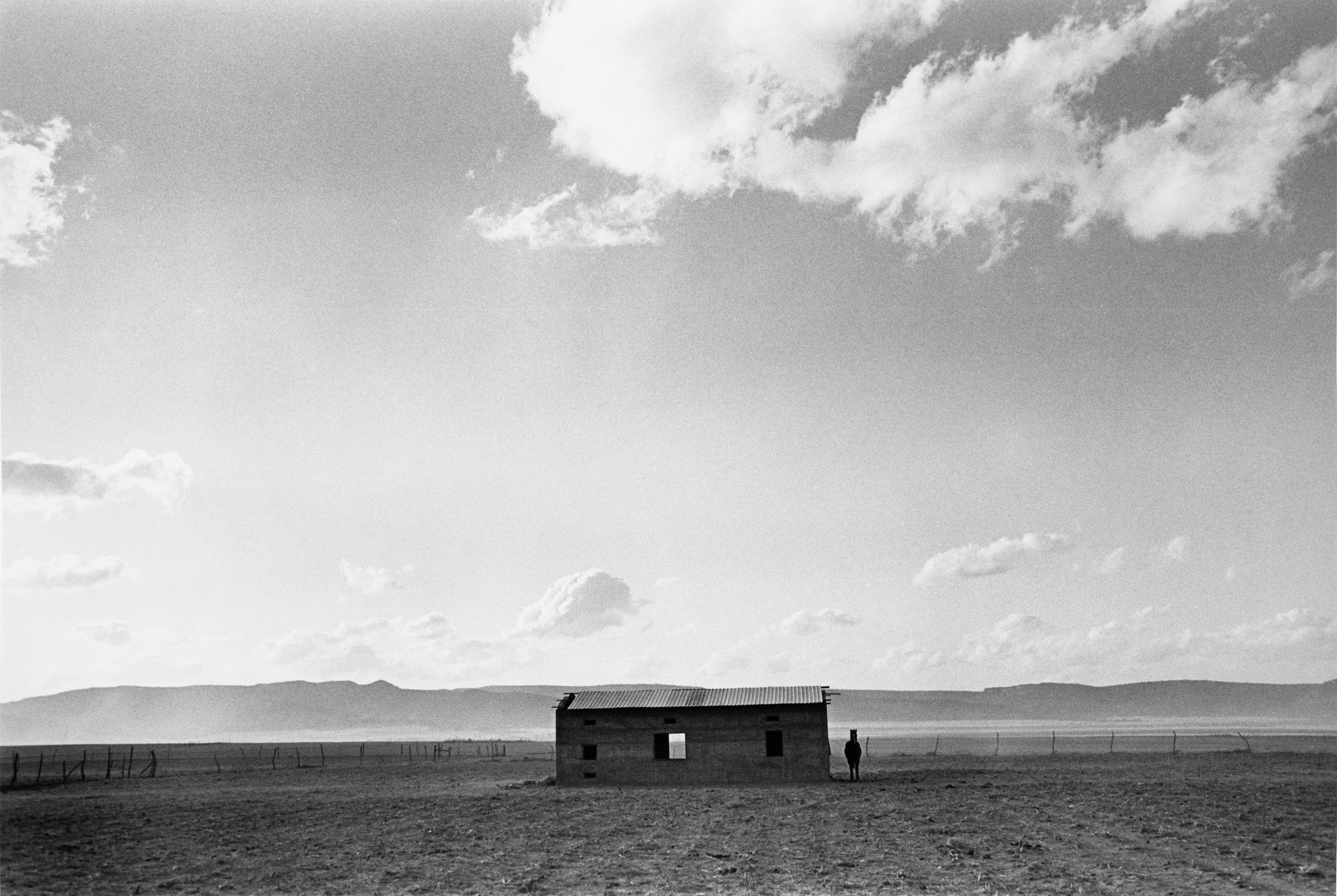 The Mennonites is out now on Gost Books.

Linkedin
RELATED ARTICLES
OTHER ARTICLES
A new series of photos by Johny Pitts shines a light on communities and subcultures that have all too often been overlooked.
To mark the premiere of his new documentary on surfing giant Gerry Lopez, the filmmaker and former pro skateboarder sits down to share his unique brand of wisdom.
One year on from the fall of Afghanistan to the Taliban, Tiara Ataii speaks to those who have been forced to make the treacherous journey to Europe for safety, and the barriers and horrors they have faced.
Photographer Bud Glick recounts documenting everyday life in the area, and what it taught him about the Chinese immigrant experience.
Photojournalist Fiora Garenzi spoke with people still living in Eastern Ukraine, an area which seen some of the heaviest fighting since the war began.
The author discusses her new memoir, which offers a sobering reflection on the racism and otherness she’s experienced along with a joyful celebration of her culinary heritage.