Art & Culture / Rave, punk and protest: a tribute to Plymouth at night 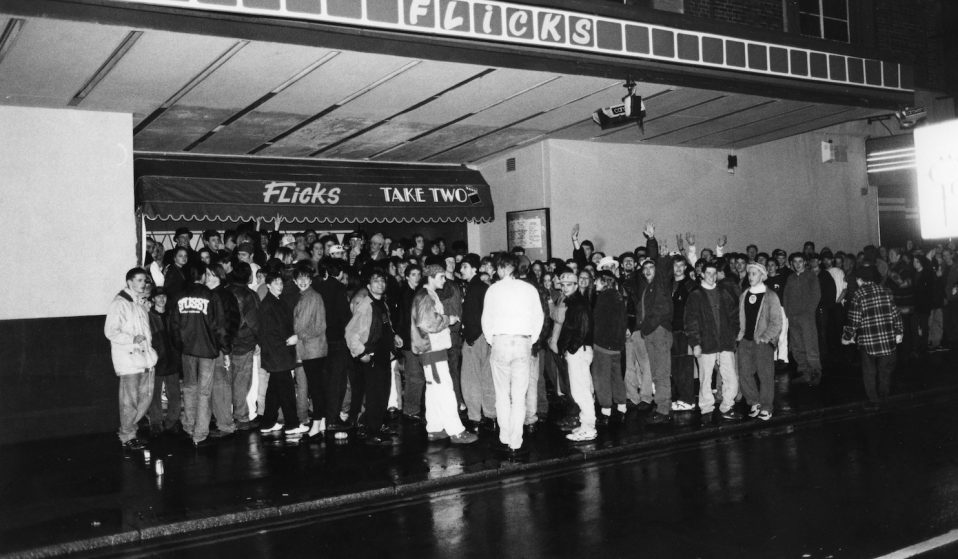 The curators of a new exhibition are hoping to shed light on Plymouth’s vibrant but often overlooked nightlife.

The curators of a new exhibition are hoping to shed light on Plymouth’s vibrant but often overlooked nightlife throughout the decades.

How do cities change when the lights go out? Who owns the night? These are central questions that co-curators Tony Davey and Adam Milford look to answer with their upcoming exhibition, ‘because the night belongs to us’, the culmination of the five-year-long community project, Plymouth After Dark.

By highlighting the cultural institutions, along with the music and people who defined them, Davey and Milford put Plymouthians and their everyday lives at the heart of this retrospective. “We had been talking for a number of years about how museums and archives generally don’t reflect everyday culture and don’t collect things that relate to what lots of people are interested in,” Davey explains. “We started looking at our collections and found that we had very little. You wouldn’t find a poster or flyer for a DJ or a major band that came to the city. And we thought, that’s not really right, is it?”

Covering the last 60 years of Plymouth’s cultural history, because the night belongs to us is a visual and auditory journey through community landmarks. These include Union Street and the Van Dike Club, a venue which saw the likes of Manfred Mann and Jethro Tull grace its stage, only to shut after four years in 1972 with a November 1971 police raid arguably serving as a catalyst. 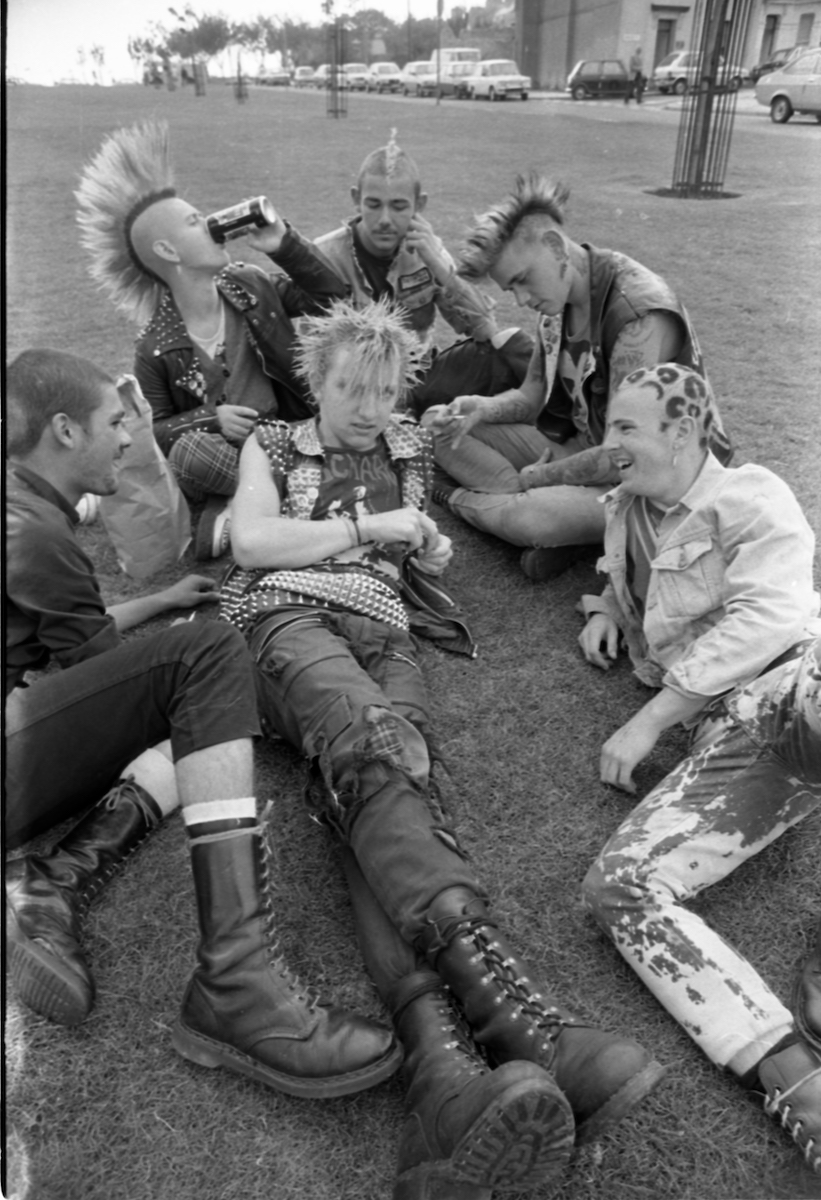 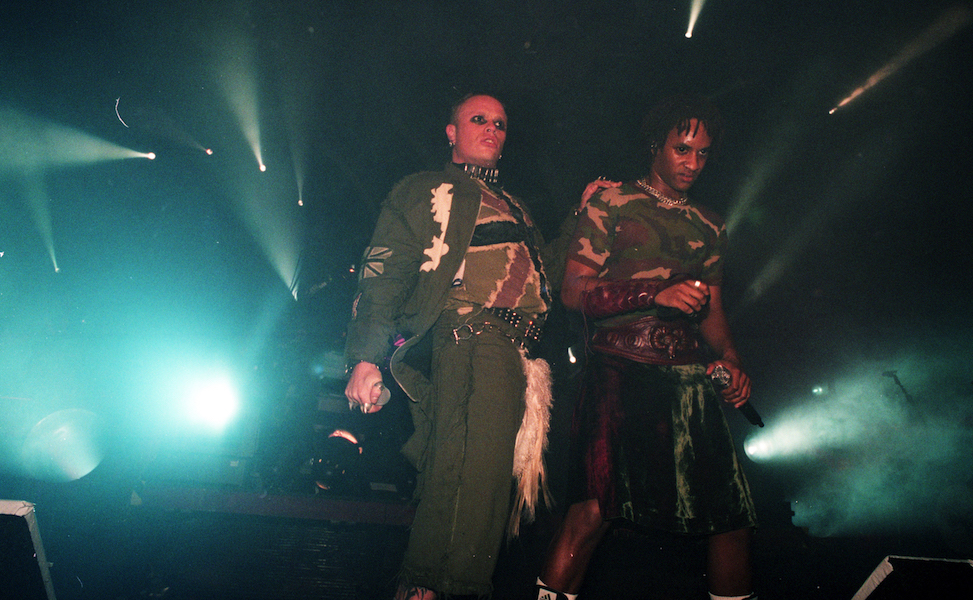 The Prodigy at Plymouth Pavilions, 1997

Works from Tracey Emin and Beryl Cook, as well as bespoke commissions, sit alongside images of a multi-storey car park that was frequented by Toys R Us and Homebase shoppers by day, and ravers by night. The memories and contributions of local people help to paint a picture of a city that has often been overlooked when considering the counter-cultural landscape of Southern England. “Recording an oral history that had cultural relevance with people was a big part of the project,” Davey continues. “And what was clear for many was the importance of venues and having a space where they felt safe; where they could meet people who were like-minded and shared their interests.”

Safe spaces are omnipresent in today’s discussions about nightlife, and for Davey and Milford, it would be remiss of them to take a purely rose-tinted perspective. Central to the exhibition is a six-metre wide vinyl image portraying a 1979 Reclaim The Night protest, an image intended to stoke conversation around who can really claim ownership over culture, especially when it is to the detriment of marginalised genders. “When looking at the image, I think it’s really important to consider the context,” Davey says. “Have we all got agency over ourselves at night? I don’t think the answer is yes, unfortunately.”

Recent events in the city, notably the case of 18-year-old Bobbi-Anne McLeod, who was abducted and murdered in November 2021 while waiting for a bus, have only increased the sense of urgency in conversations around safety in cities at night. “It’s had a big impact on the city and it’s something that we feel this exhibition can’t just ignore,” he continues. “It was important not to just romanticise.” 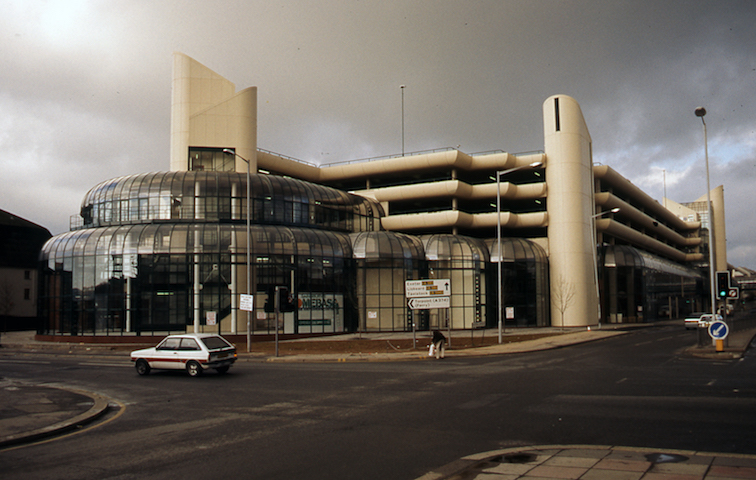 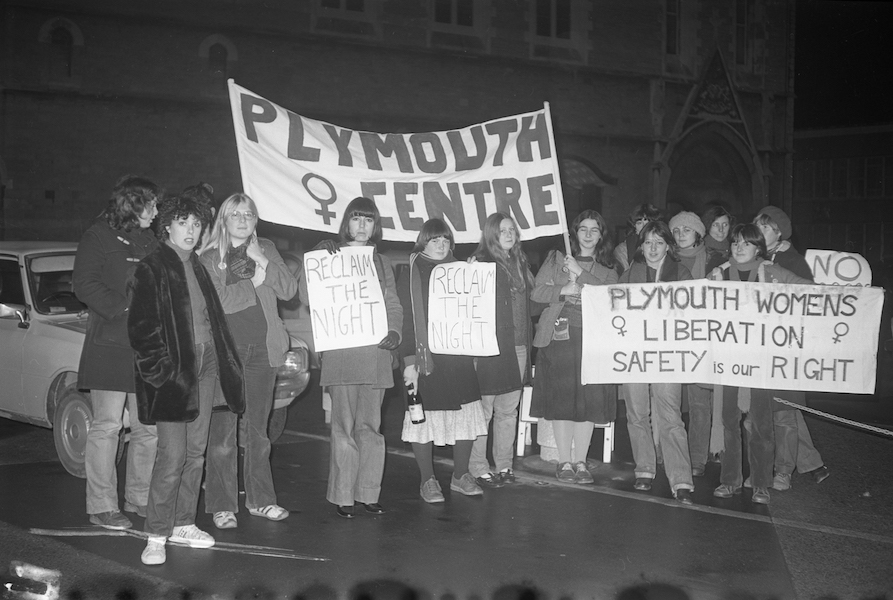 Davey hopes that both those who are local and those from outside of Plymouth can view the city differently after seeing the exhibition, especially in comparison to cities that are deemed to be cultural hubs. “I’ve lived here all my life, I haven’t moved away from the city but I’m kind of guilty, like lots of people, who kind of put the city down,” he admits. “We’re never going to be a Manchester, Bristol or Liverpool, but we’ve got quite a lot going on and we have for quite a while.”

For Milford, the documentation of everyday people’s cultural interests has been particularly fruitful when putting the exhibition together, and he hopes that this continues in future generations. “It’s been great exploring people’s collections,” he says. “But there must have been so much more happening that we haven’t got access to because people weren’t photographing it. Capturing gig posters, ripping things off the wall. We definitely need young people to continue capturing their own culture and documenting it.”

While much of the exhibition is an exploration of the past, Milford hopes that the young people of Plymouth will be galvanised to keep the same themes and conversations alive well into the future, not only building on the foundation that has been laid, but amplifying it to suit a new generation of people engaging with the city’s night-time economy. “I’d love [them] to look back at what’s happened in their city and think ‘we could do that better’,” he says. “I don’t think we can be wholly responsible for that with this exhibition, but I hope we can be inspirational to young people in some way.” 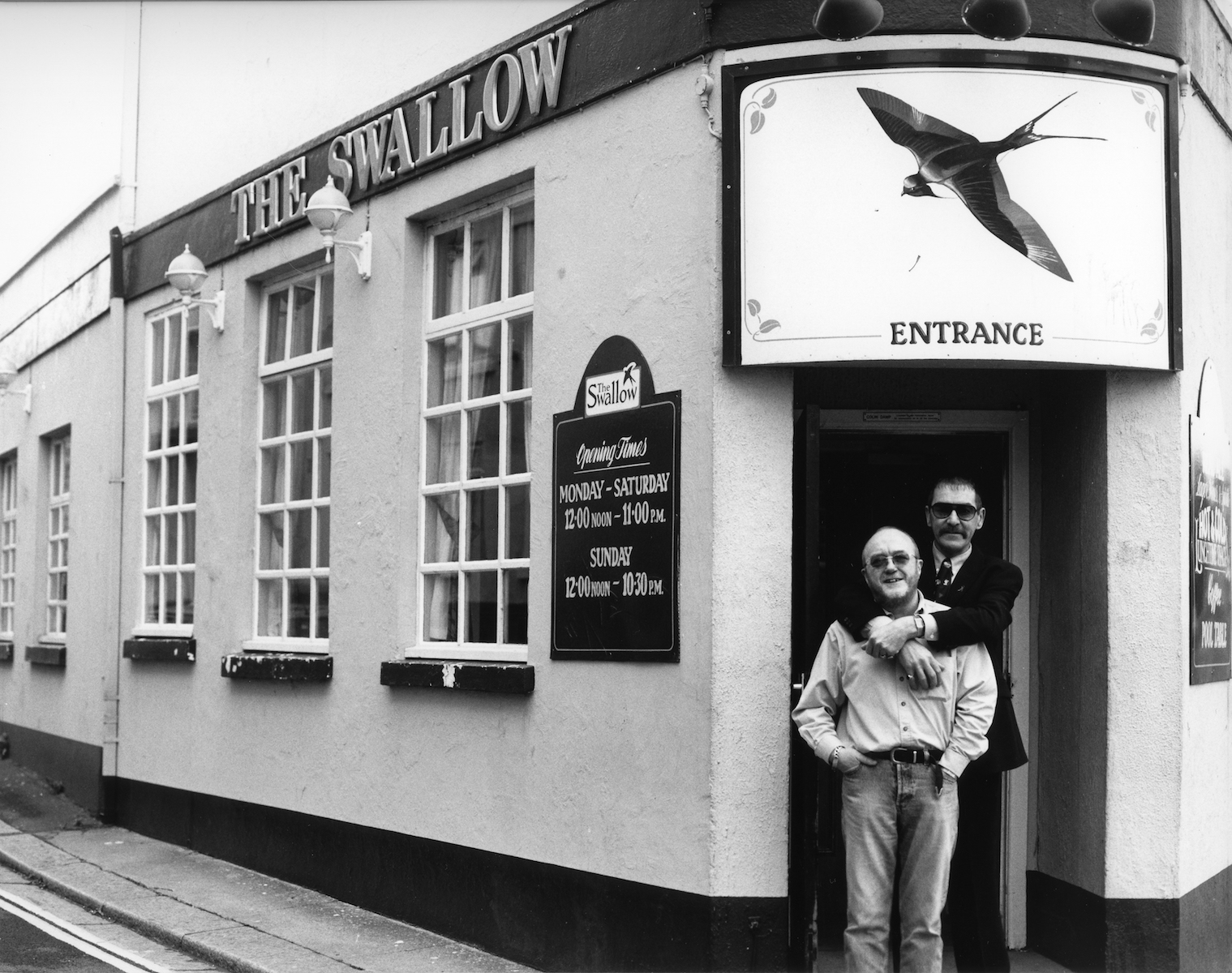 The Swallow LGBTQ+ pub, Plymouth in 2000 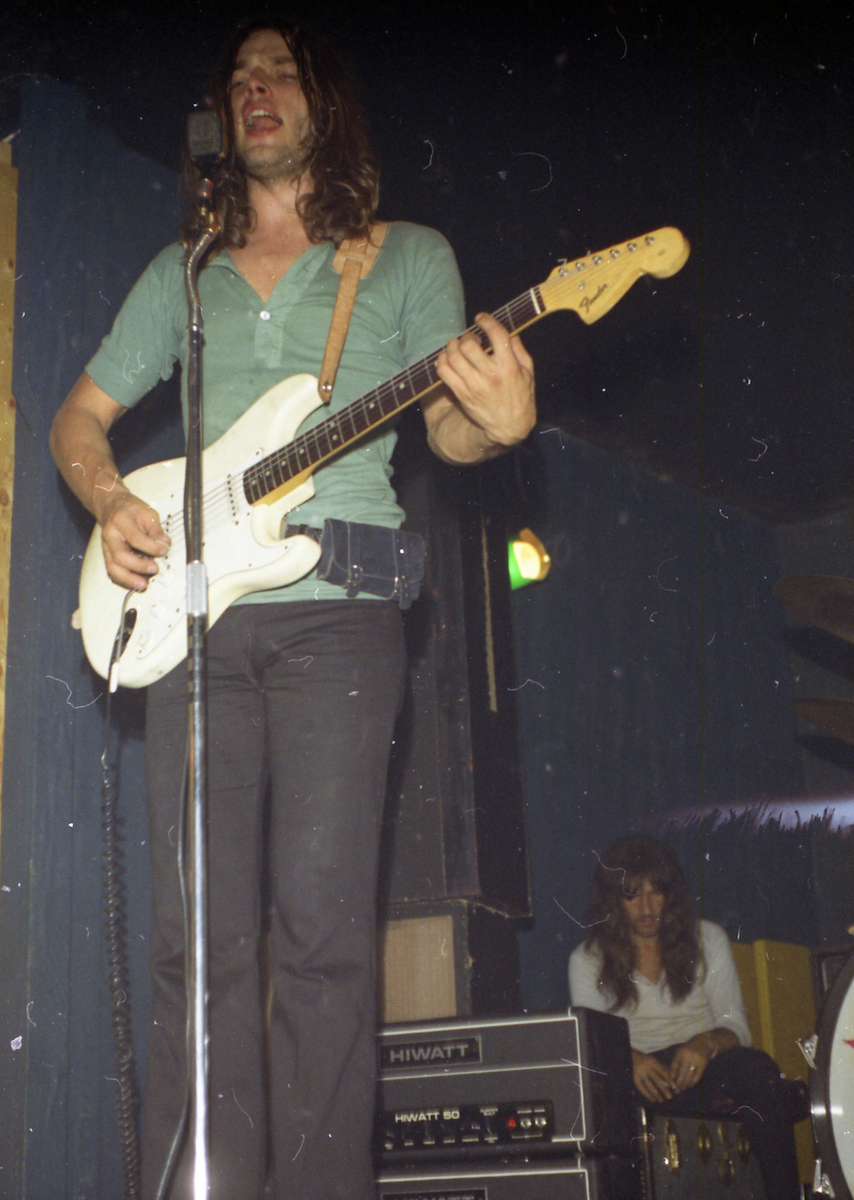 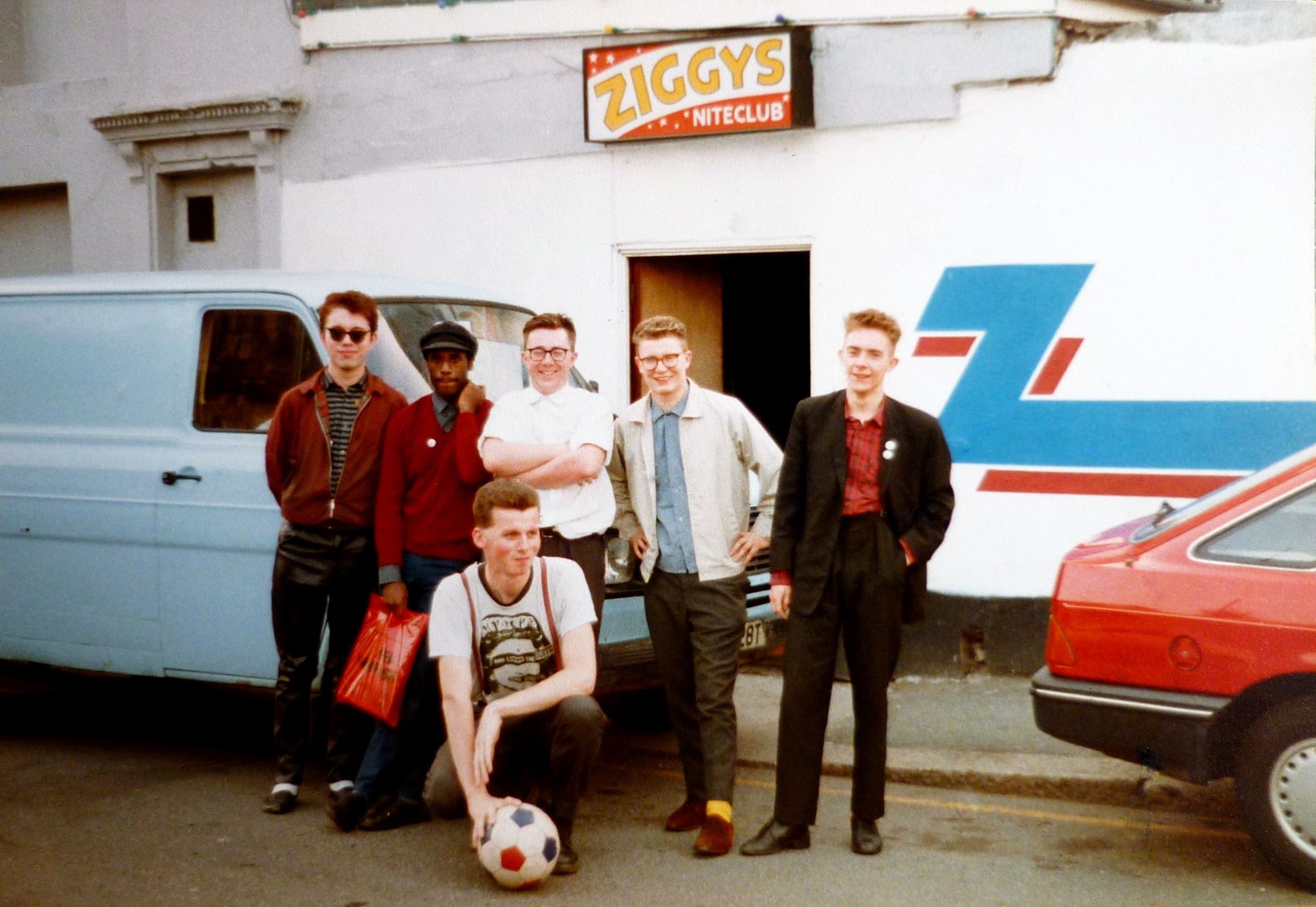 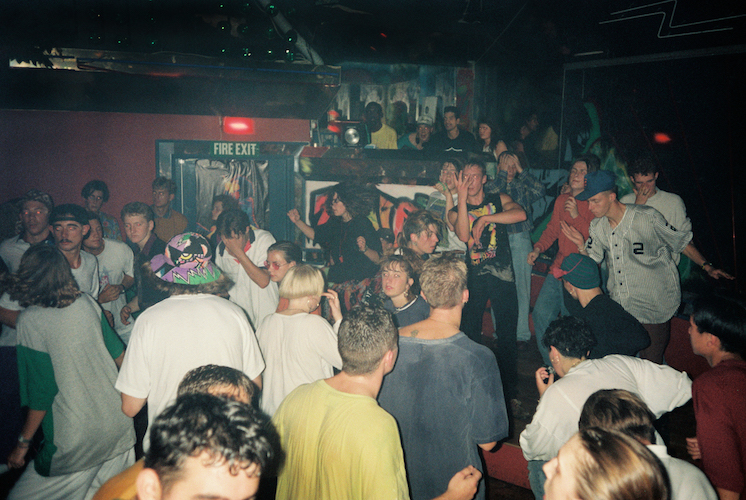 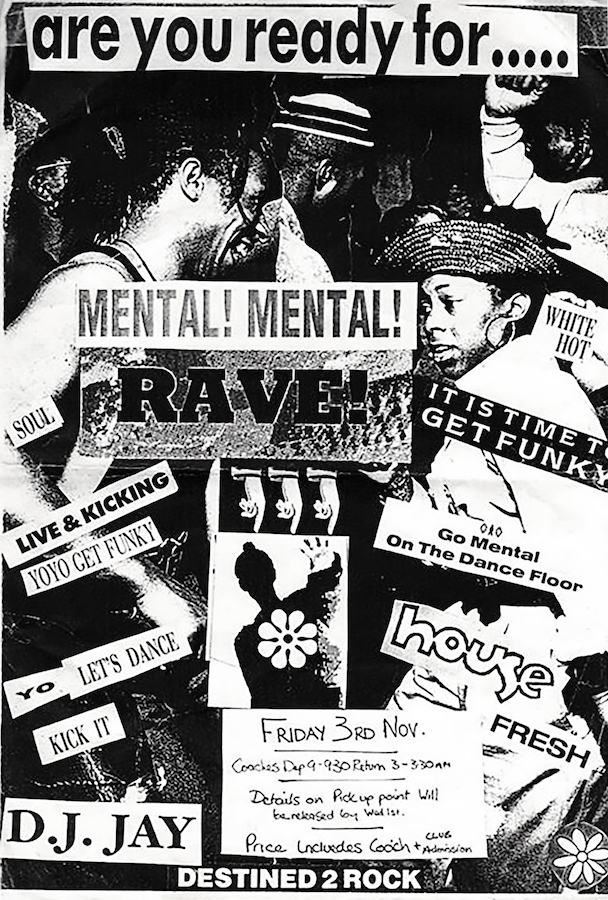 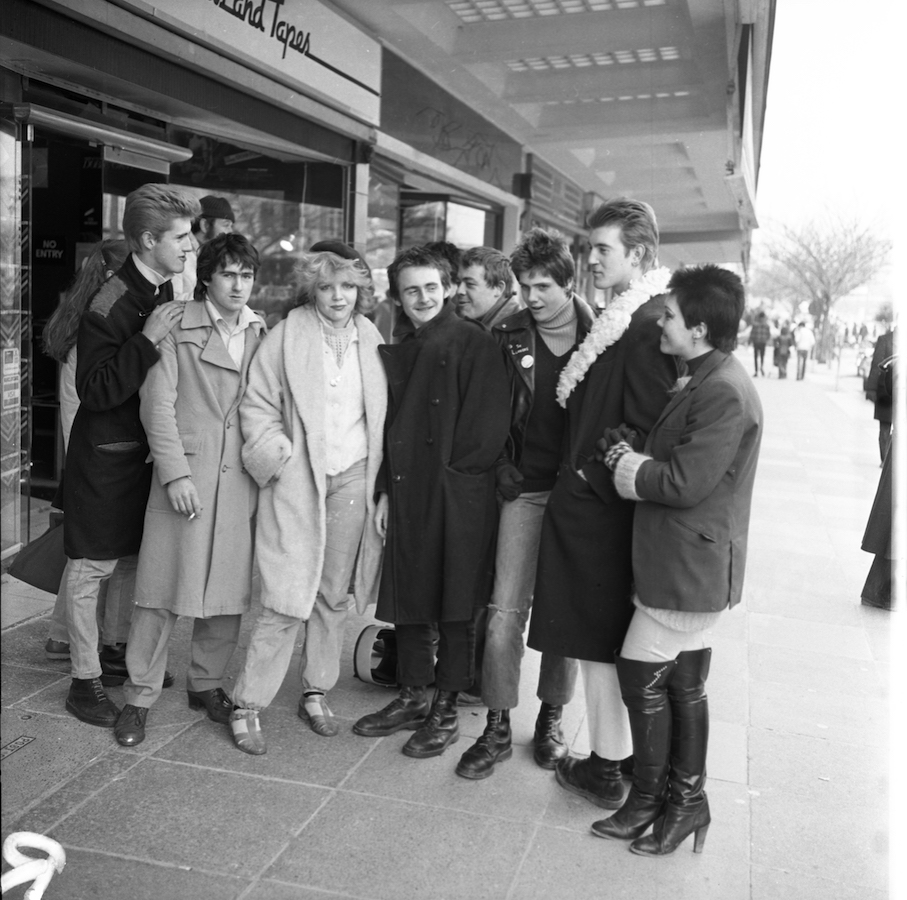 because the night belongs to us runs from 25 June till 4 September 2022 at The Box.

Linkedin
OTHER ARTICLES
The singer-songwriter discusses her intimate new project – and the advice she’s picked up across a career as one of rock’s leading voices.
A new report has found that the majority of Britains approach trans issues with compassion. It’s about time this was reflected by our media landscape.
With inflation now at a 40-year-high of 9 per cent, demonstrations organised by TUC took place to demand action from the government.
The past five years have seen a staggering increase in foodbank usage across the UK. Now, staff fear things are set to get much worse.
Finland-born photographer Sirkka-Liisa Konttinen looks back on her decades-long documentation of life in Northern England.
The curators of a new exhibition are hoping to shed light on Plymouth’s vibrant but often overlooked nightlife.