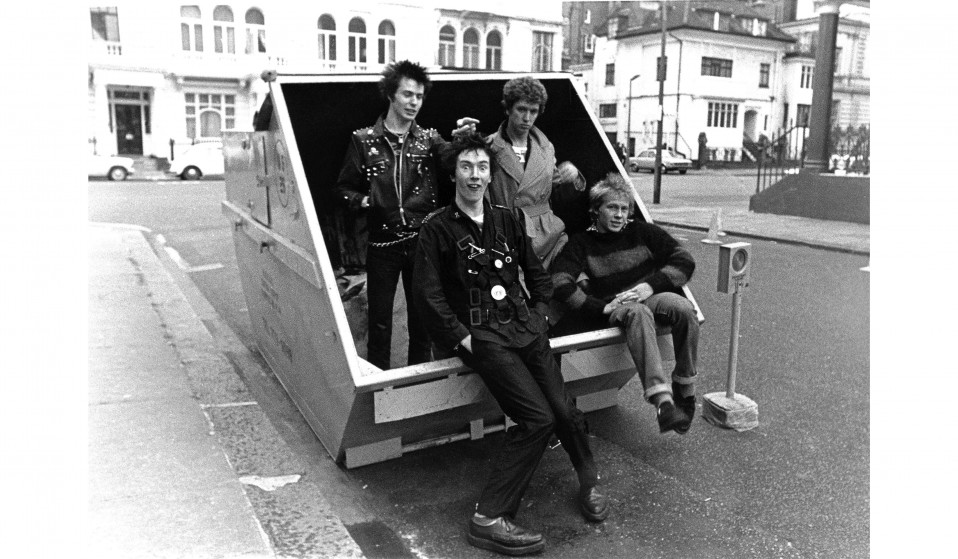 Photographer Janette Beckman captured the birth of some of the most influential subcultures of the Twentieth Century.

Photographer Janette Beckman captured the birth of some of the most influential subcultures of the Twentieth Century.

Growing up in London during the birth of punk, photographer Janette Beckman shot some of the most influential characters of the era: from Sex Pistols and The Clash to Blondie and Boy George. Not that she had any idea how big they would become back then, mind you.

When hip hop came along in the early 1980s she rode the renaissance to New York and seamlessly became its visual guardian, shooting everyone from Run DMC and Public Enemy to LL Cool J and Eric B. & Rakim.

In this playlist we collect videos from the punk and hip hop artists Janette shot in their early years. Grab a copy of Huck 48 – The Origins Issue to read more about her incredible story.

DJ Kool Herc may be the father of hip hop, but Debbie Harry rapping on ‘The Rapture’ put the fledgling scene on mainstream America’s radar for the first time.

Run-DMC’s collaboration with Aerosmith on ‘Walk This Way’ is one of the best music videos of all time. Period.

The Bronx’s Ultramagnetic MCs are the cover stars for Huck’s Origins Issue, in a classic shot from Janette Beckman.

Brooklyn’s UTFO (short for Untouchable Force Organization) were all over the ’80s rap game.

Linkedin
RELATED ARTICLES
OTHER ARTICLES
Jermain Cikic reflects on his experience of visiting the island of Samos, Greece, in the summer of 2021.
The musician, DJ and founder of Monika Enterprise reflects on a career defined by revolution and rule-breaking.
Those set to be impacted by the governments ’undemocratic’ bill explain why it risks silencing them.
Ahead of the policing bill reaching its final stages in the Lords, protestors came together to rally against the legislation.
The internet furore surrounding a certain NY-based furniture designer should make us question whether condemning people in the harshest possible terms harms more than it helps.
The novelist discusses his electrifying debut, which offers a deft examination of masculinity under late capitalism.