Art & Culture / Rediscovered photos from the set of ‘Apocalypse Now’ 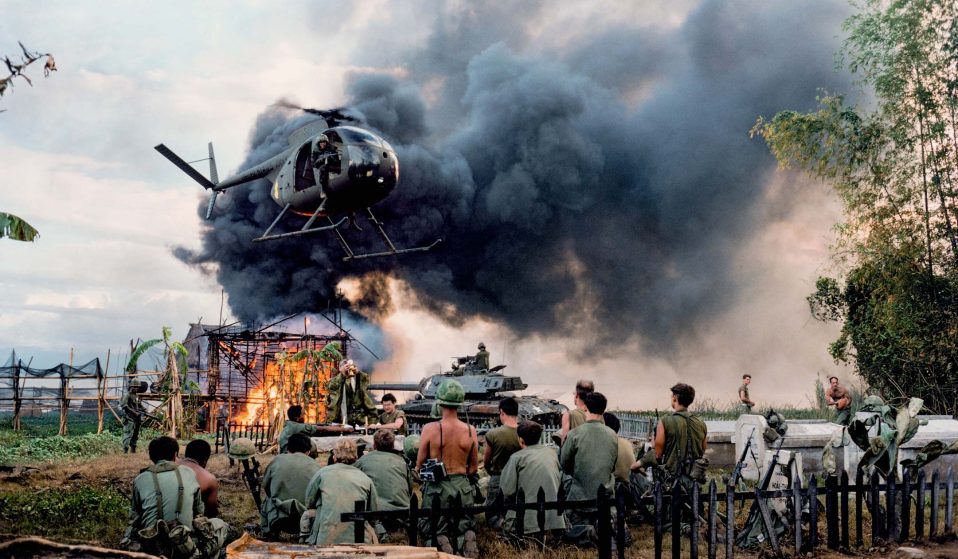 Photographer Chas Gerretsen spent six months chronicling one of the most harrowing and poignant war films ever made. He recounts the turmoil that took place both on and off the set.

Photographer Chas Gerretsen spent six months chronicling one of the most harrowing and poignant war films ever made. He recounts the turmoil that took place both on and off the set.

Growing up, Dutch photographer Chas Gerretsen noticed a glaring discrepancy between the stories his father told him about World War II and the Hollywood movies he saw. “To find answers about what war is really like, I had to go there and experience it,” he says.

In the 1960s, Gerretsen traveled to Vietnam. He quickly realised the benefit of having a press card and secured a job a cameraman for UPI television news. A month later, he went freelance, selling film stories to ABC. After finding a Browning 9mm pistol in a field after a firefight, Gerretsen traded it with UPI photographer Dana Stone for a Nikon F camera with a 105mm lens. 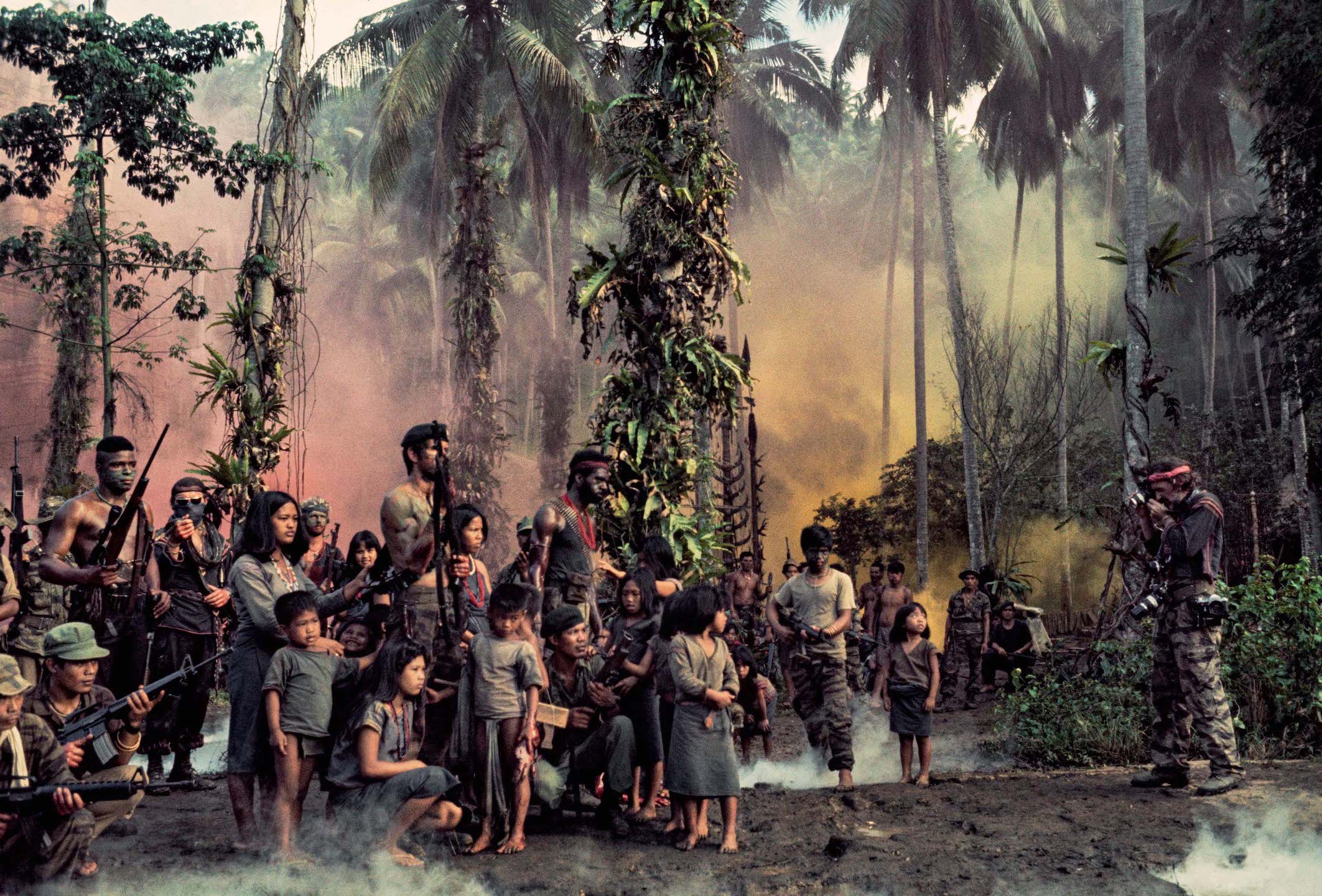 The photographer documented the war across Vietnam until 1969, when the fighting began to slow down. After returning home, people asked him what war was like. “When I told them what I’d seen and experienced, they would not believe me, because they’d read the newspaper or saw on television the propaganda of the day and that was the ‘truth’ for them.”

Gerretsen continued to work as a conflict photographer until the mid-1970s. Searching for a new direction, Gerretsen found the answer in an unlikely place: Hollywood. Studio publicists liked his work and promised to bring him on for a war film.

Nothing happened for a year. Then one day in 1976, a radical young upstart named Francis Ford Coppola called and invited him to work as the set photographer on Apocalypse Now — a film he would later describe as “the Vietnam War without the body count”. 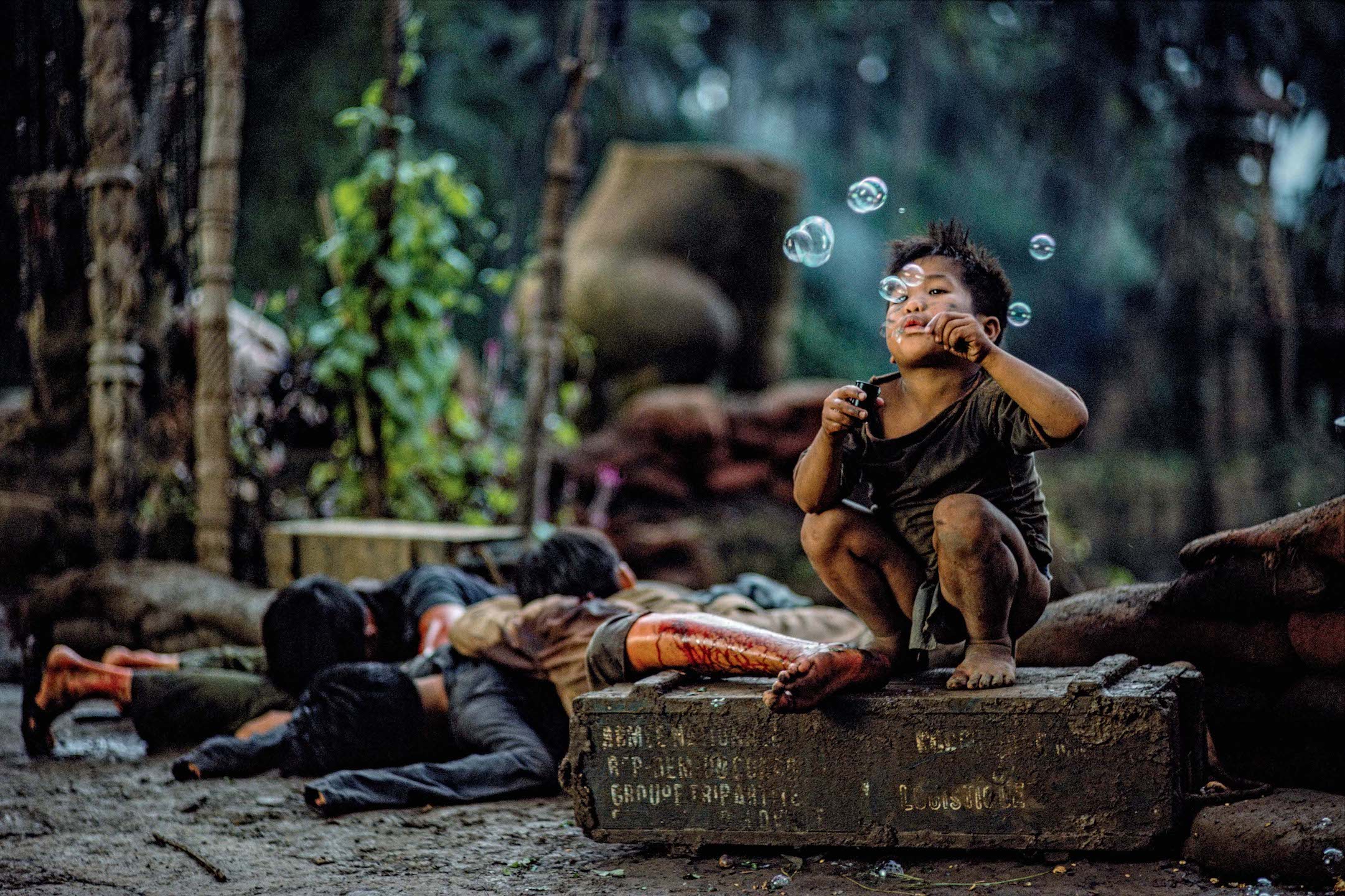 Blowing Bubbles Amidst Enemy Kia, behind the scenes: Kurtz Compound

Filmed on location in the Philippines during the middle of the nation’s civil war, the production was besieged with dramas all its own: the film’s original star Harvey Keitel was fired after six weeks, replacement star Martin Sheen suffered a heart attack and was read his last rites before recovering, and a typhoon hit the island killing 374 people and destroying several movie sets.

As Coppola famously said: “We were in the jungle, there were too many of us, we had access to too much money, too much equipment, and little by little we went insane.”

The photographs Gerretsen made during filming had vanished – until now. With the publication of Apocalypse Now: The Lost Photo Archive (Prestel), Gerretsen’s hallucinatory images and thoughtful prose reveals the truth of Coppola’s words. 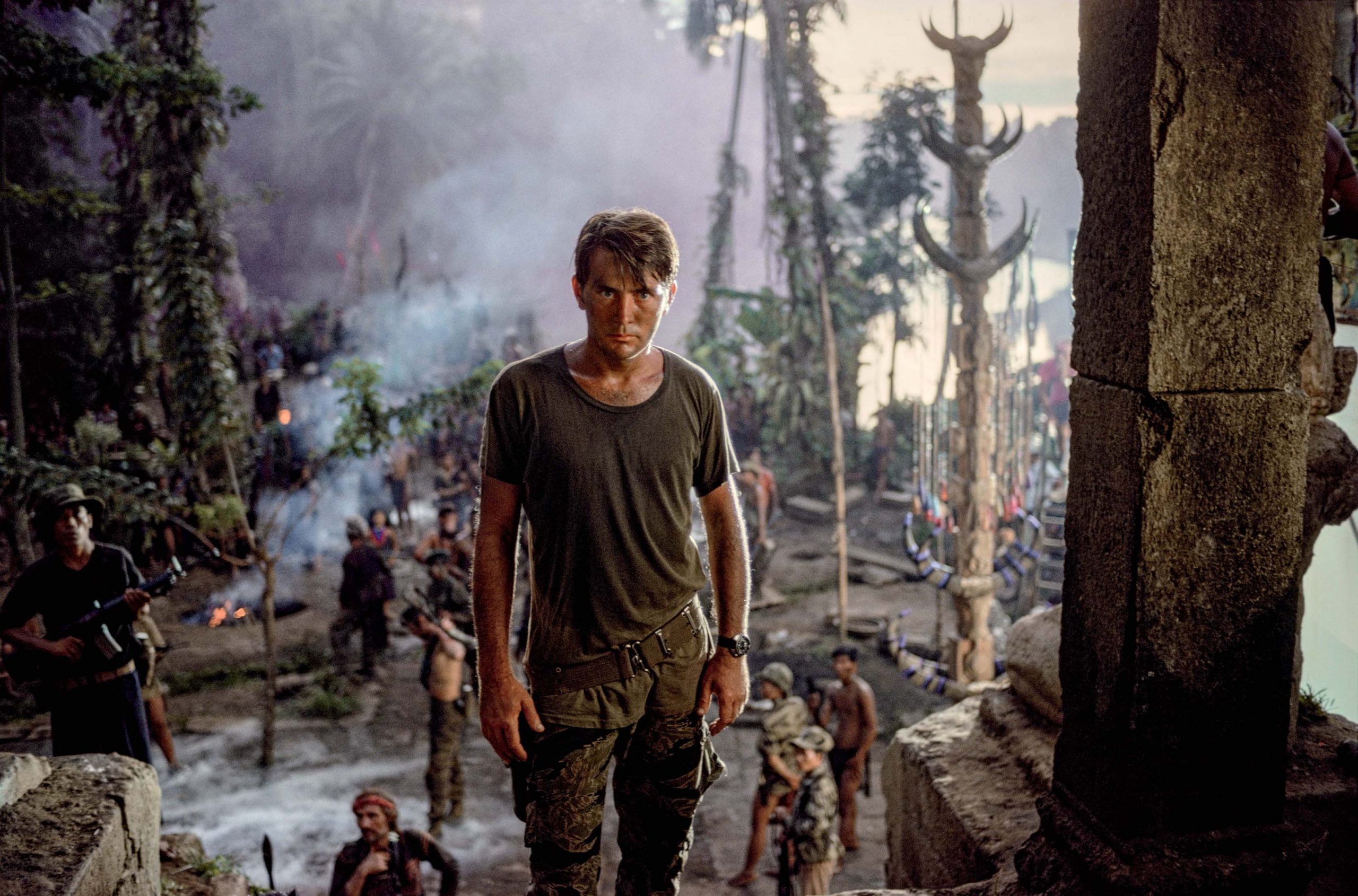 Given unprecedented access to film stars including Marlon Brando, Dennis Hopper, Martin Sheen, Laurence Fishburne, and Harrison Ford, the crew, and all the extras, Gerretsen spent six months chronicling one of the most harrowing and poignant war films ever made – perhaps because of the turmoil taking place both on and off the set.

“The insanity of war and the insanity of a big budget movie, where everything goes, money is spent like water, just like in a war. Mistakes are made with costly consequences,” says Gerresten.

For the former conflict photographer, the rediscovery of his photos from the film set have offered a portal into the past. “The pictures of Apocalypse Now reinforced my memories of my time in Vietnam and Cambodia,” he says. “Memories of friendships made, and friends I lost.” 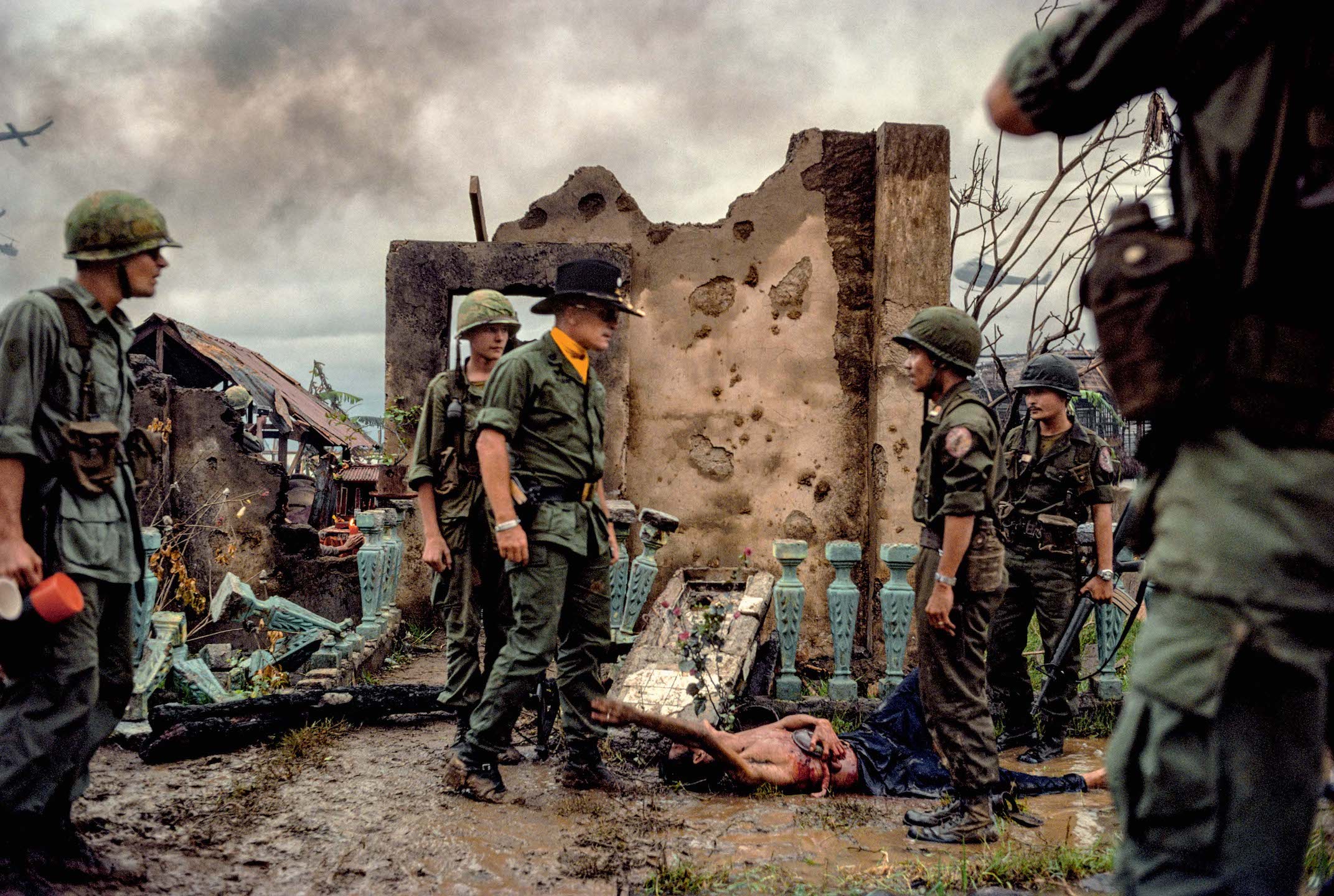 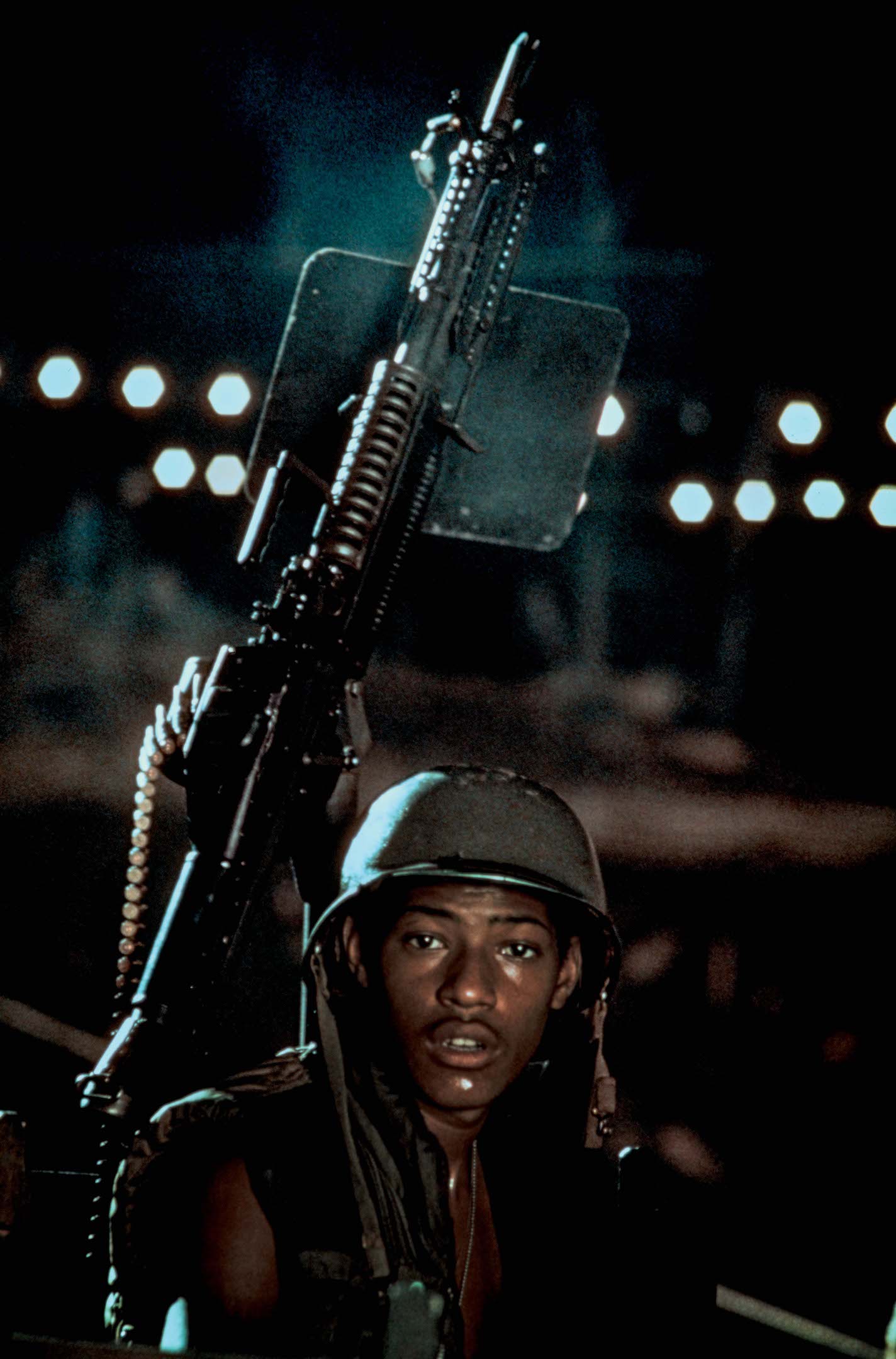 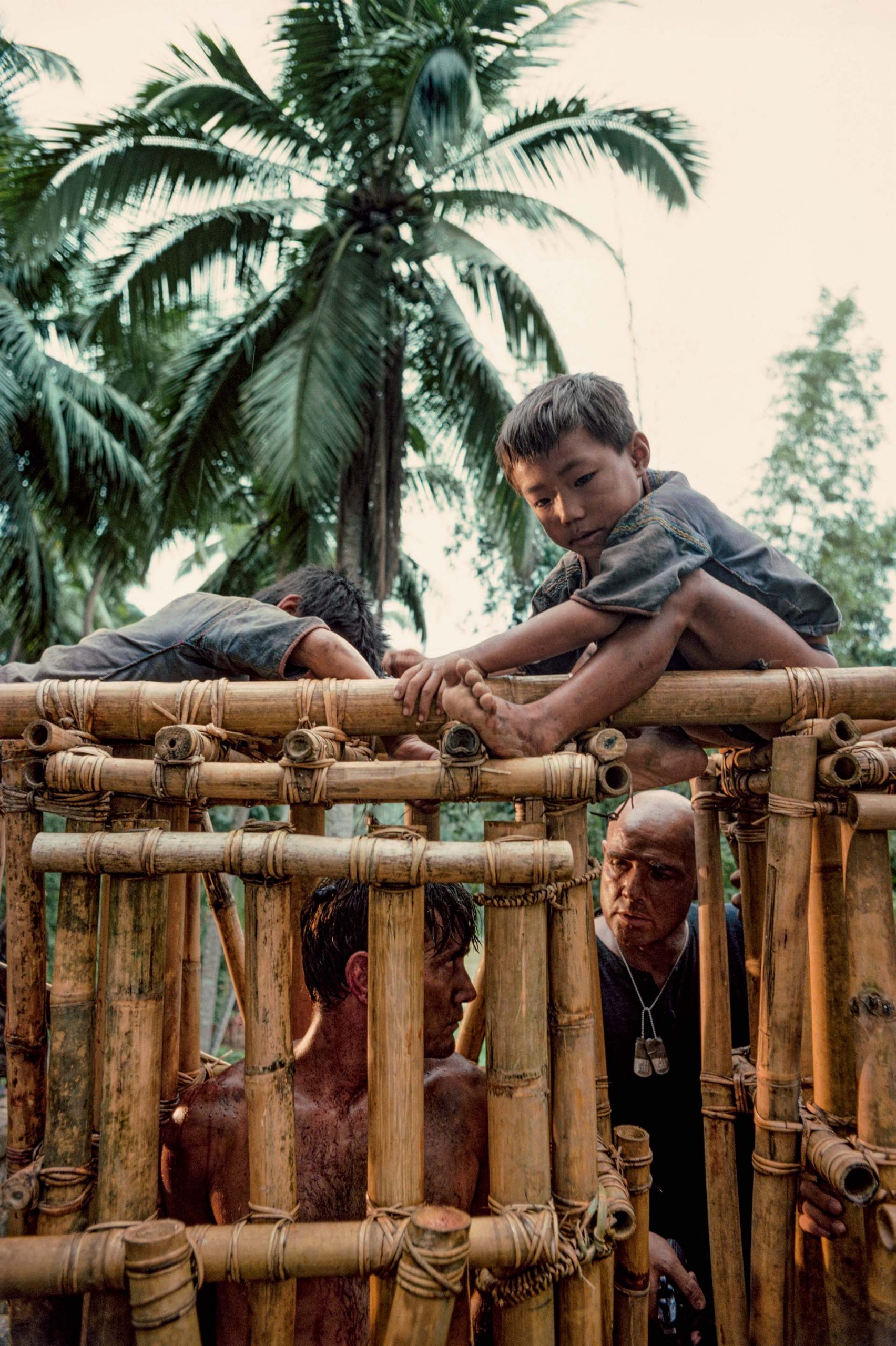 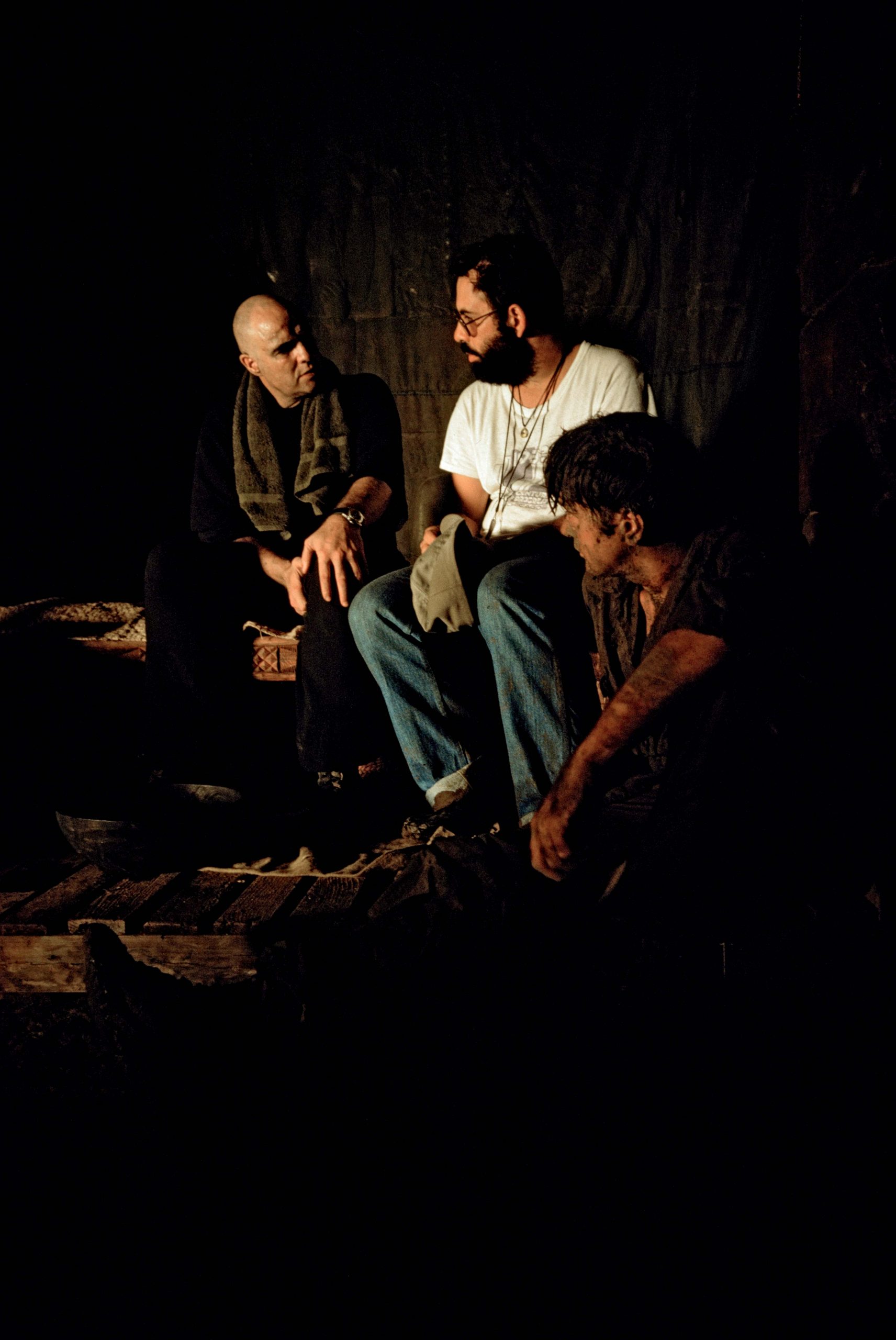 Discussing the Killing. Behind the Scenes: Marlon Brando, Francis Ford Coppola, and Martin Sheen inside the Temple

Apocalypse Now: The Lost Photo Archive is out now on Prestel Books.

Linkedin
RELATED ARTICLES
OTHER ARTICLES
The government’s failure to take long Covid seriously has led to the formation of a group campaigning for the thousands of forgotten victims of the illness.
After news broke last week around an expected reversal of the 1973 landmark law that made abortion legal in the US, protestors gathered in the UK in support of American women.
The revered showbiz chronicler recalls his journalistic beginnings, documenting subcultural scraps in the ’80s.
Following the release of his latest album God Don’t Make Mistakes, the rapper talks horror villains, police brutality and being unafraid to show his vulnerable side.
The situation in Afghanistan remains dire, with many groups facing persecution at the hands of the Taliban.
Following the release of his newly republished 1991 book, Redheads, the American photographer reflects on his celebration of ginger people and their magnetic power.