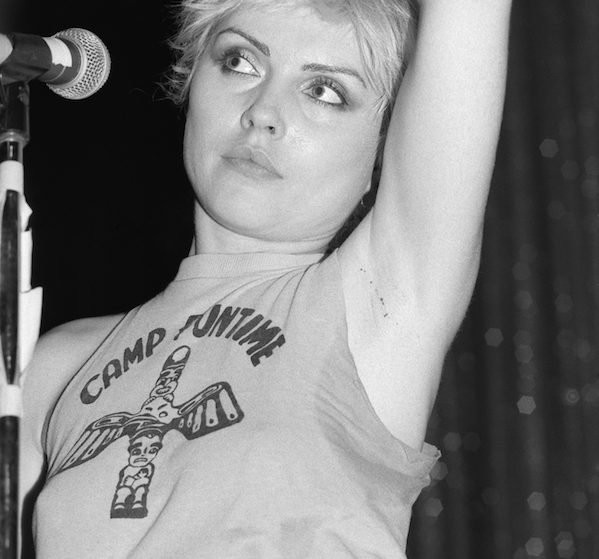 Photographer Gary Green recalls documenting a pivotal moment in music history, when the likes of the New York Dolls, Blondie, and The Ramones dominated the city’s underground scene.

Photographer Gary Green recalls documenting a pivotal moment in music history, when the likes of the New York Dolls, Blondie, and The Ramones dominated the city’s underground scene.

American photographer Gary Green first picked up the camera as a youth coming of age in suburban Long Island during the late 1960s. “My parents thought it was another thing I’d give up like the saxophone and other hobbies that languished after a year or two,” he recalls. But, to his parent’s surprise, his interest in photography steadily grew into a career.

In the summer of 1976, Green moved to New York to work for a commercial photographer in midtown Manhattan. “New York was cheap, dirty, and dangerous in the best way. There was art to be seen, music to be heard, and artists making work everywhere,” he says.

Camera in hand, Green quickly hit the burgeoning punk scene at Max’s Kansas City and CBGB, photographing bands like the New York Dolls, Blondie, and the Ramones, as well as the people on the scene like Andy Warhol. In the new exhibition, Rebels & Dandys, which features a selection of work from his recent book When Midnight Comes Around (Stanley/Barker), Green looks back at this pivotal era in music history. 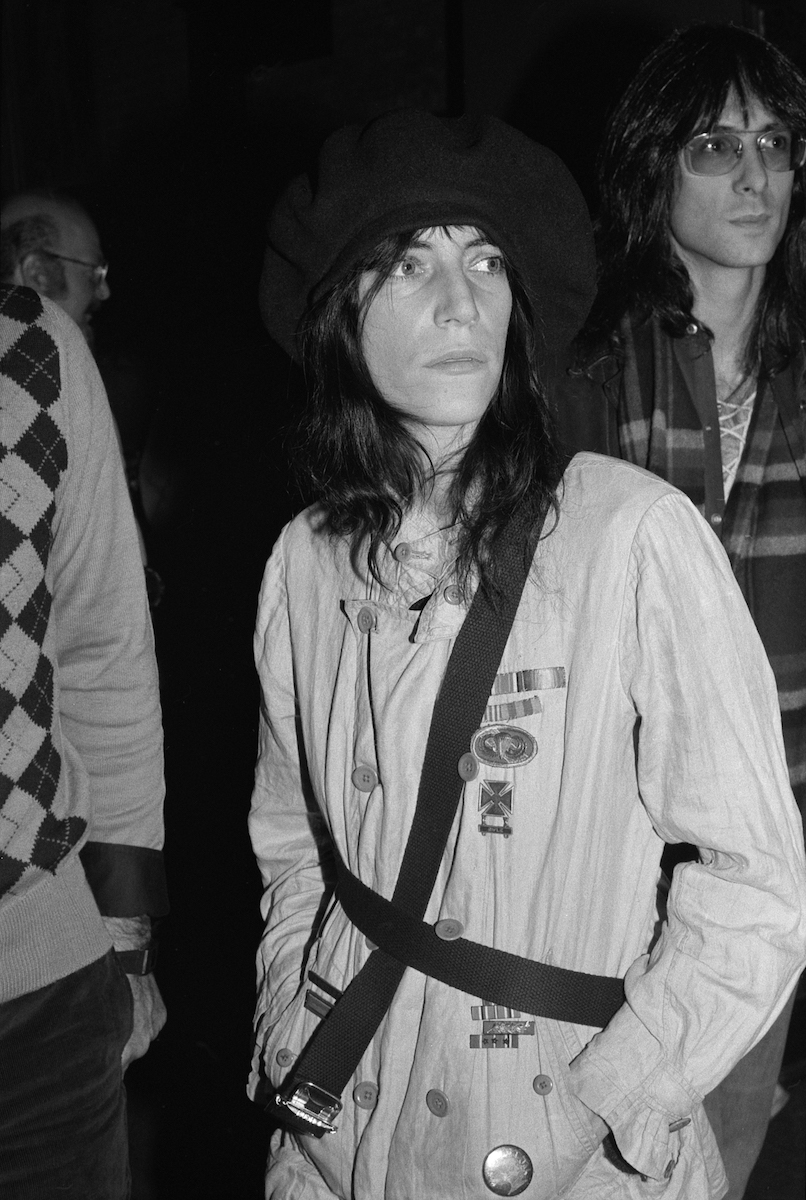 “There was a feeling that nowhere else on earth was as exciting as what was going on in downtown New York,” Green recalls. Green would pay a visit to CBGB on the Bowery at a time when it was known the famed avenue was known as Skid Row. “It was next door to a single-room-occupancy hotel so punk fans and men down on their luck often crossed paths,” he says.

“Inside was a mess, but I never really thought of it that way. It was just a bar and club that smelled like beer, had tables in front and the dressing room for bands was right behind the stage. It was very easy to approach whomever you wanted to. Although certain bands were known for playing Max’s or CB’s, most played both. The overall difference was more a matter of style than music.”

Once a chic eatery for the New York avant-garde, Max’s was no longer the epicentre of the Warhol crowd. By the 1970s, under the new ownership of Tommy Dean, it became the destination for the emerging punk scene, which was still fairly small and intimate. 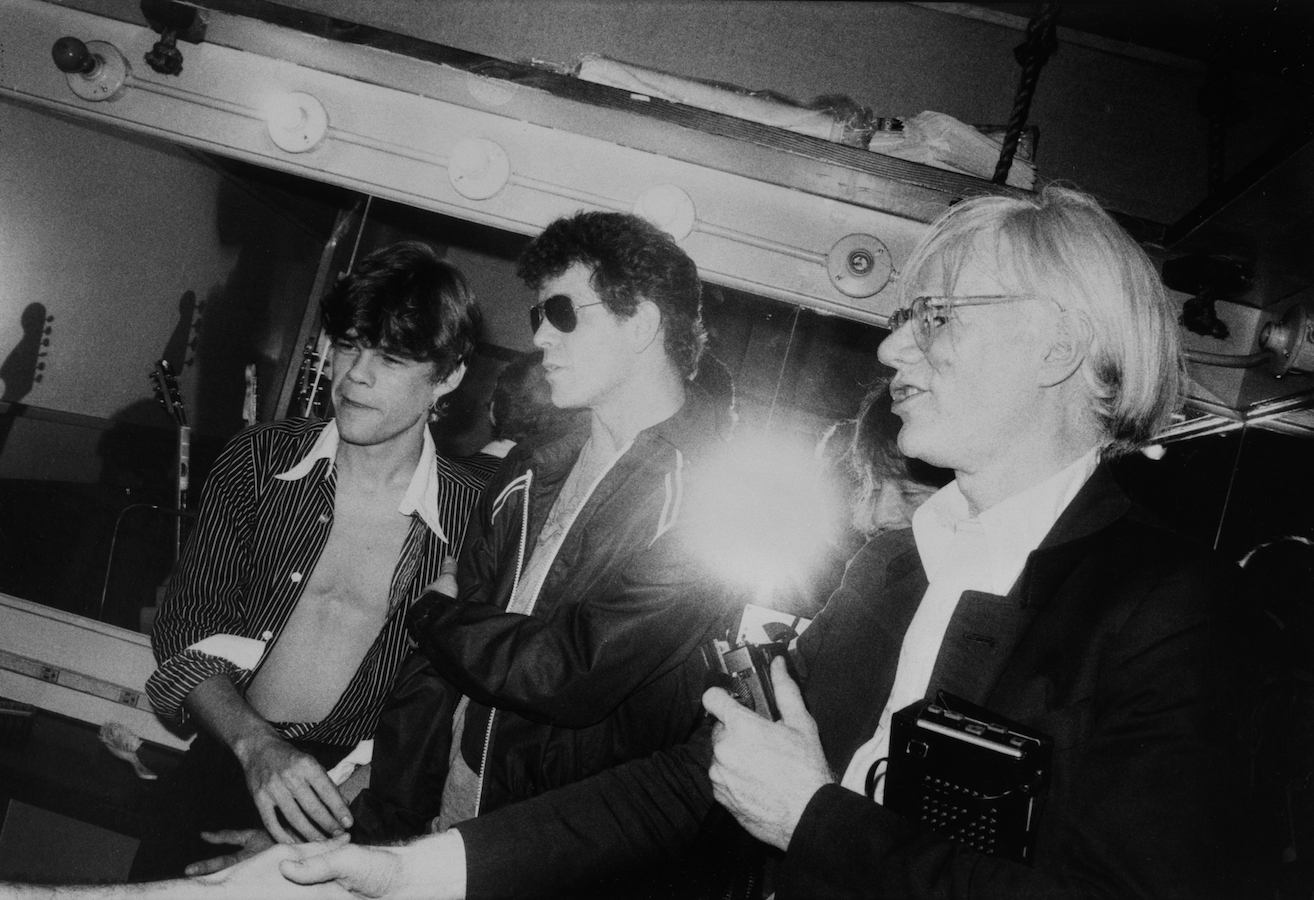 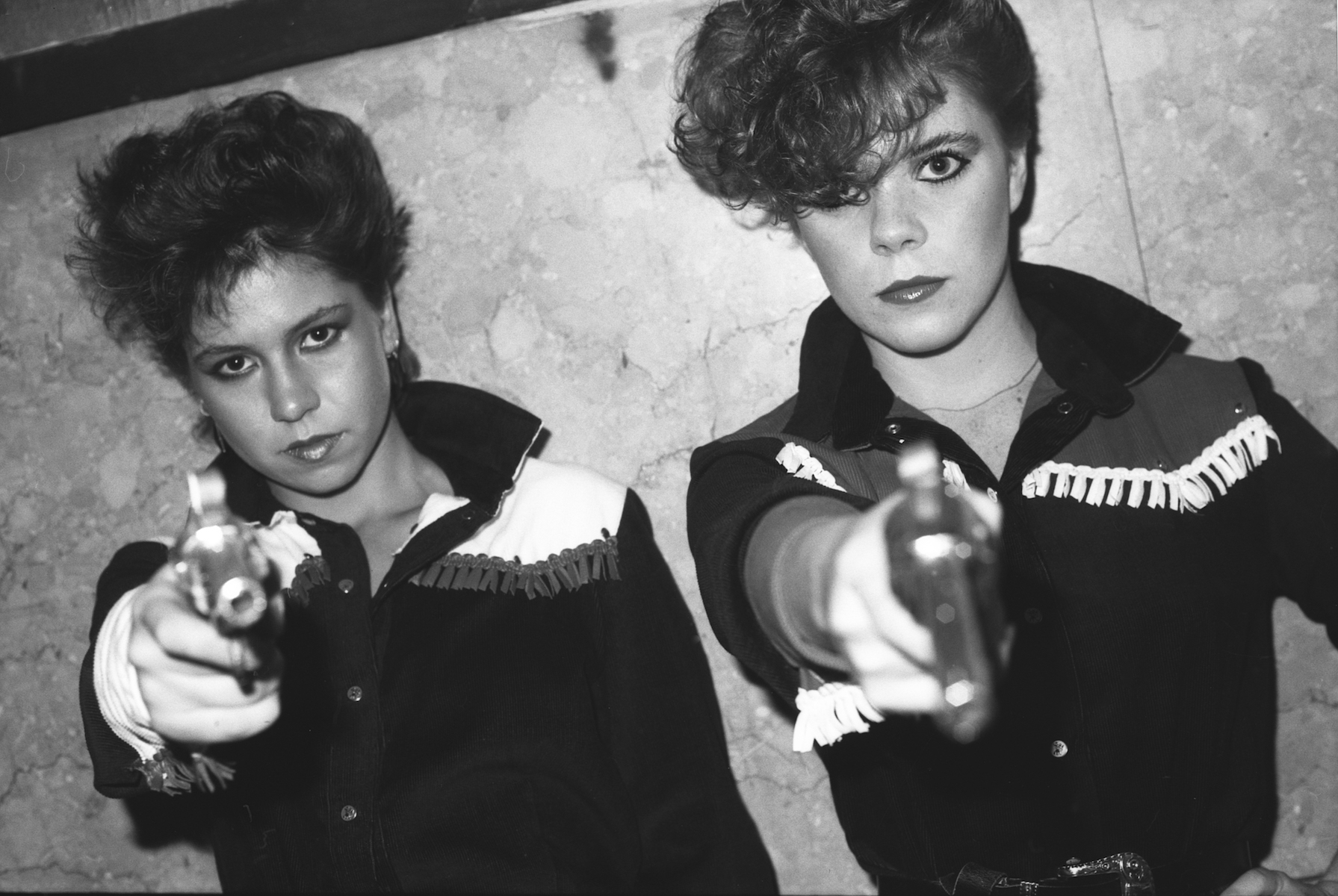 “I started photographing regularly at the clubs and met Alan Betrock, who had started New York Rocker. My first assignment for them was to make portraits of rockabilly singer Robert Gordon. He lived on the Upper West Side, where I’d never even been,” Green recalls with excitement.

“When he opened the door, it was as if Elvis was living there before he became rich. And then Robert was standing there in his 50s-looking clothes – slim slacks, a fifties-style jacket, black shirt, and pompadour that was just perfect. He played me some vintage Elvis and I couldn’t believe my ears – it was as if I had never heard him sing before. I really enjoyed meeting people whose music or art I had admired,” says Green. “I was just starting out as an adult and life was filled with hope and innocence.” 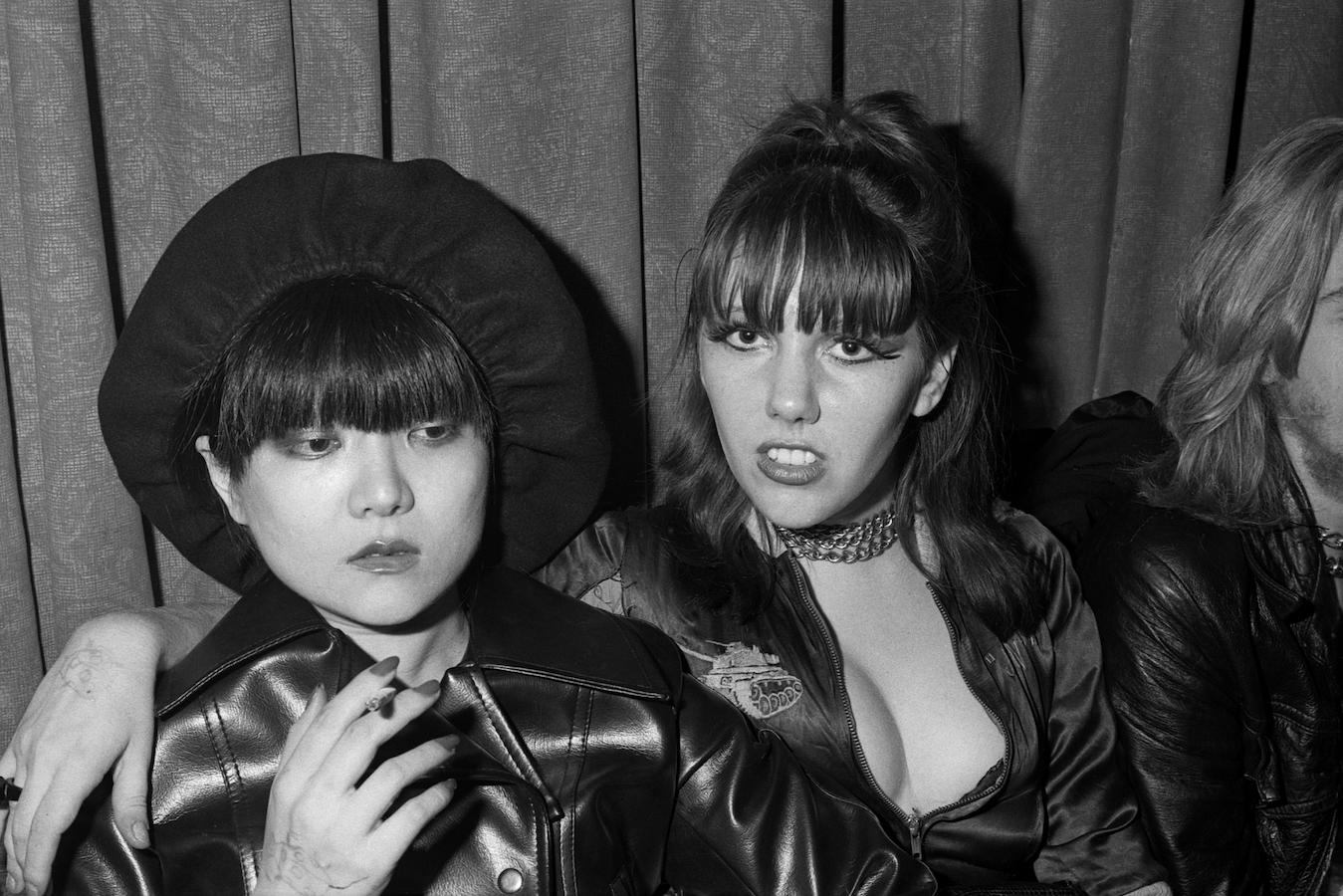 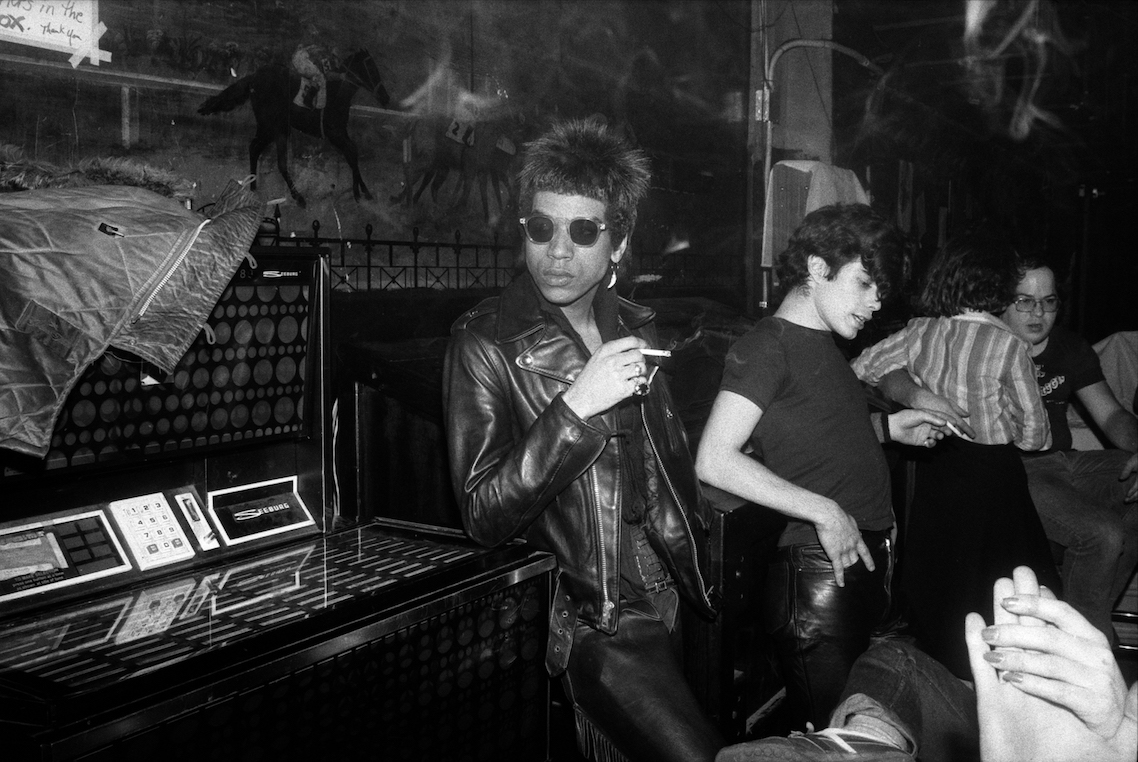 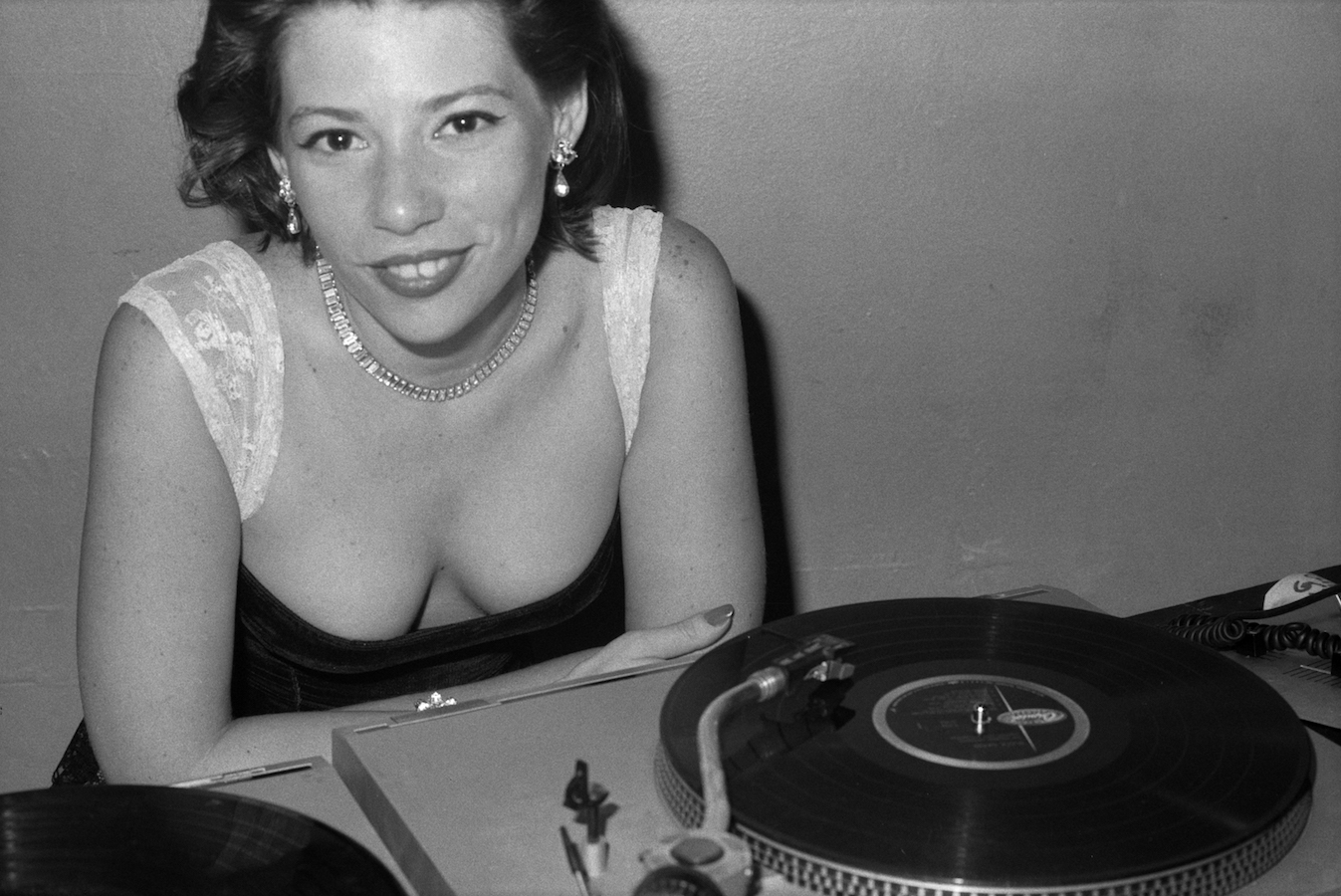 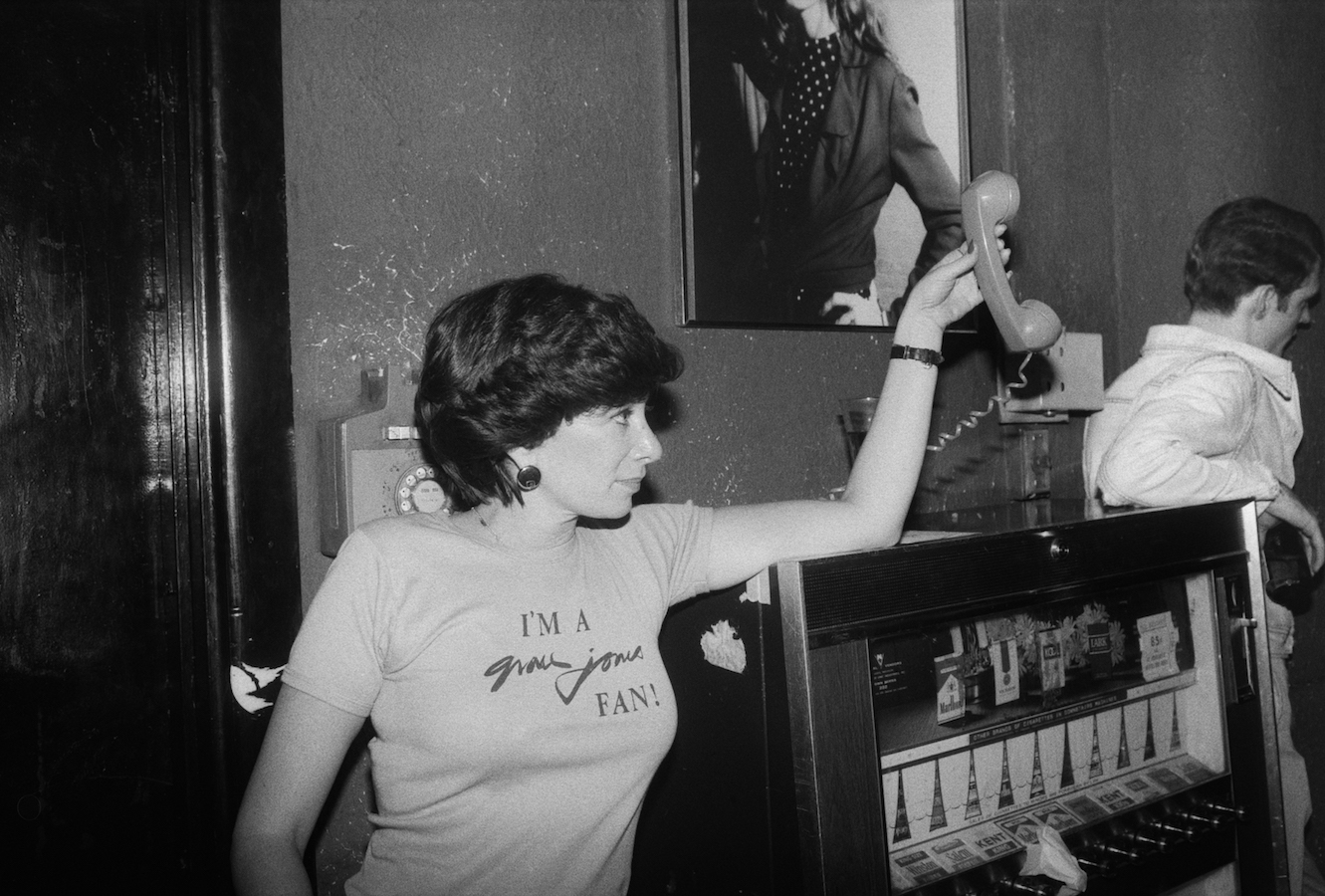 Gary Green: Rebels & Dandys is on view Galerie Miranda in Paris through May June 26, 2021.

Linkedin
RELATED ARTICLES
OTHER ARTICLES
In the last of our dispatches from OFFF Barcelona, Rufus Deuchler and Vincent Gault discuss the future of creative process.
Members of the collective share some of their reasons to run as part of #UnitedBySummits, a campaign that looks to uncover transformative power of the outdoors.
Writers Matt Foot and Morag Livingstone explore how four decades of collusion between the government and the police have slowly eroded our right to protest.
With their latest capsule collection, SCRT have constructed their own mythology, based on the story of a fictional meteor shower that hit a small Scottish town.
Following the release of his latest album God Don’t Make Mistakes, the rapper talks horror villains, police brutality and being unafraid to show his vulnerable side.
Over the weekend, London locals came together to resist a pre-planned police raid targeting delivery drivers.