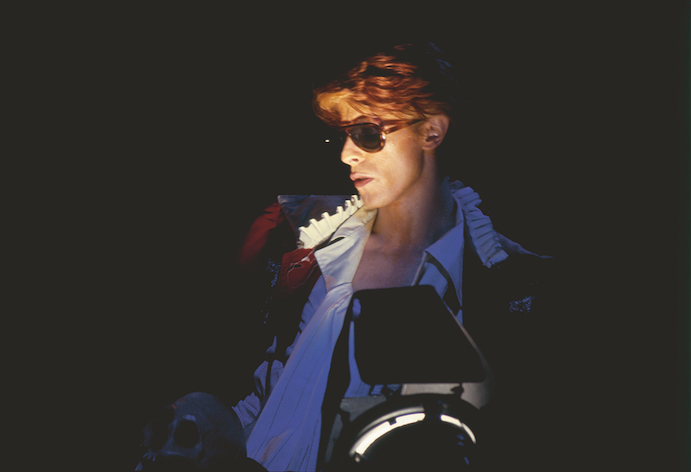 From David Bowie to Dolly Parton, photographer Terry O’Neill captured music luminaries at the height of their fame.

From David Bowie to Elton John and Dolly Parton, photographer Terry O’Neill captured music luminaries at the height of their fame.

The date 19 November marks the second anniversary of British photographer Terry O’Neill’s death at age of 81. And, now, a new book of his work celebrates his life and legacy. Terry O’Neill’s Rock ‘N’ Roll Album (ACC Art Books) delves into the artist’s archive to unearth images of luminaries like David Bowie, Amy Winehouse, Janis Joplin, the Rolling Stones, and Diana Ross made on stage and behind the scenes.

“Terry was everywhere in the ’60s – he knew everything and everyone that was happening,” Keith Richards said of O’Neill 50 years behind the lens. O’Neill made some of the earliest known pictures of the Beatles, and spent more than three decades photographing Frank Sinatra, forging lifelong relationships with the greatest musicians of the 20th century. 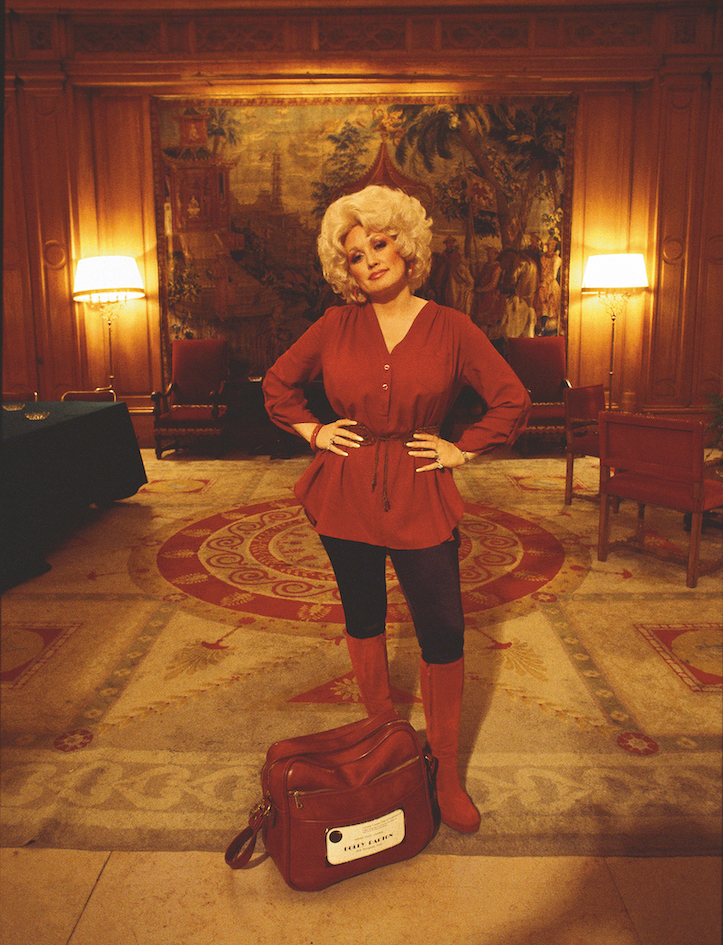 “Terry was very humble about his work,” says Carrie Kaina, Terry O’Neill’s longtime agent and friend who first met the photographer in 2009. Working at the Creative Director at Iconic Images, the company that owns and manages O’Neill’s archive, Kaina is now steward of his singular legacy.

“I think the real beauty of Terry’s archive is how amazingly vast it is,” Kaina says. “No other photographer captured the history of fame at such a high level for such a long time as Terry. From screen stars to musicians, models, business leaders, athletes, politicians, and royals, Terry met and worked with them all.” 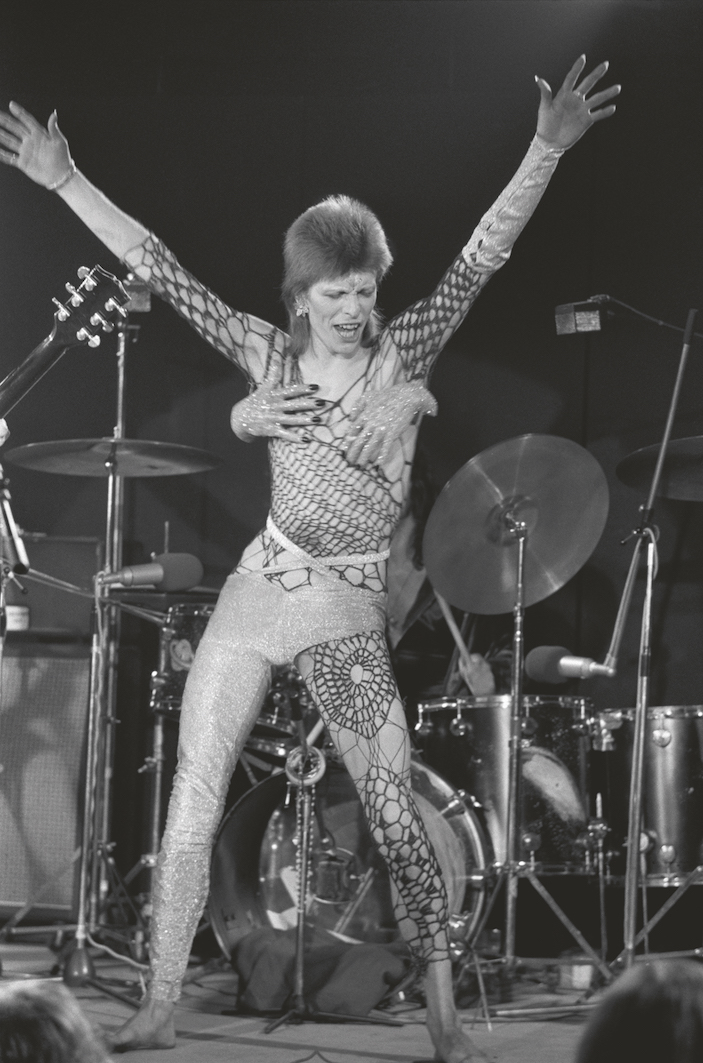 “I never really felt like a rock singer or a rock star or whatever,” David Bowie said about his Ziggy Stardust period 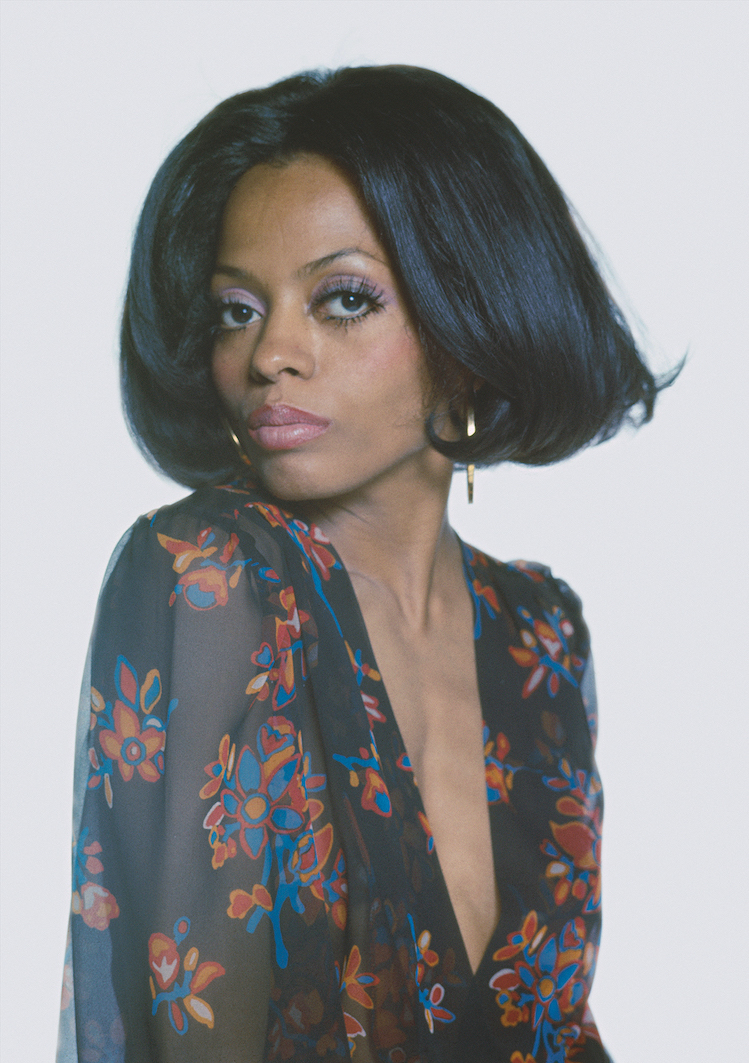 O’Neill’s gift for portraiture lay in his charm, transforming the photo shoot into a joyous affair for all. “Terry was charming, quick to laugh, engaging and would happily speak to anyone,” says Kaina, who has spoken with many of O’Neill’s former assistants who were present during the making of these photographs.

“I was always left with the impression that for Terry, it wasn’t the technical side that made the photos what they were — it was Terry himself. The camera was just the device in the middle,” Kaina says.  “He was fun to be around. He made the person in front of the camera feel comfortable, and when he was working on sets, film, or stages, he told me the trick was to be invisible.” 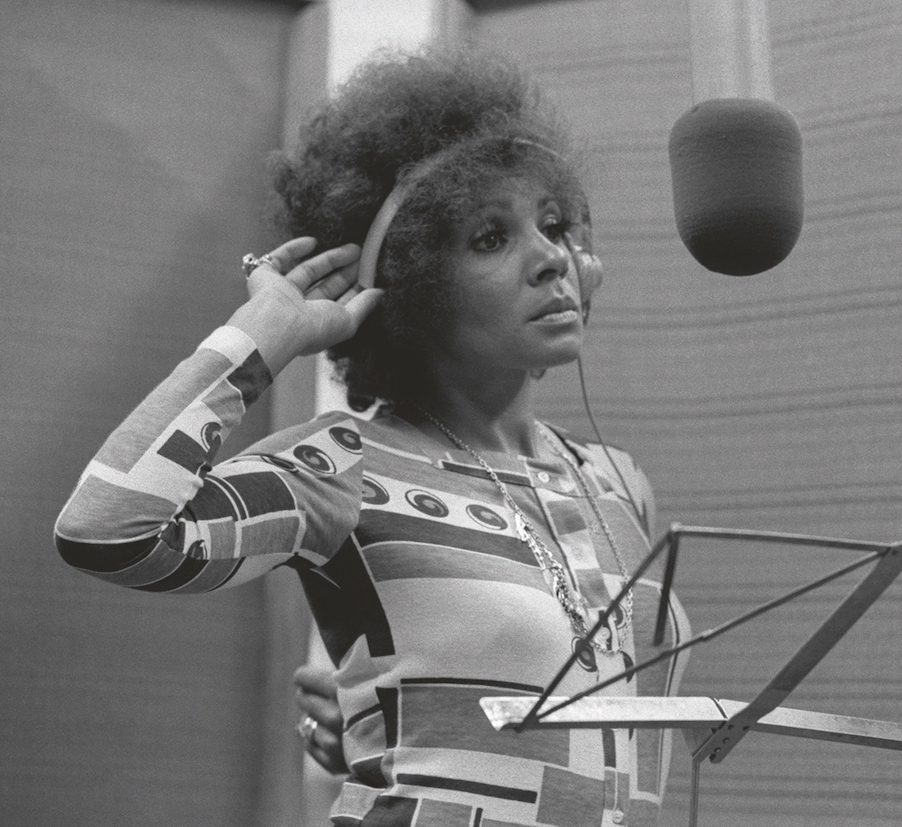 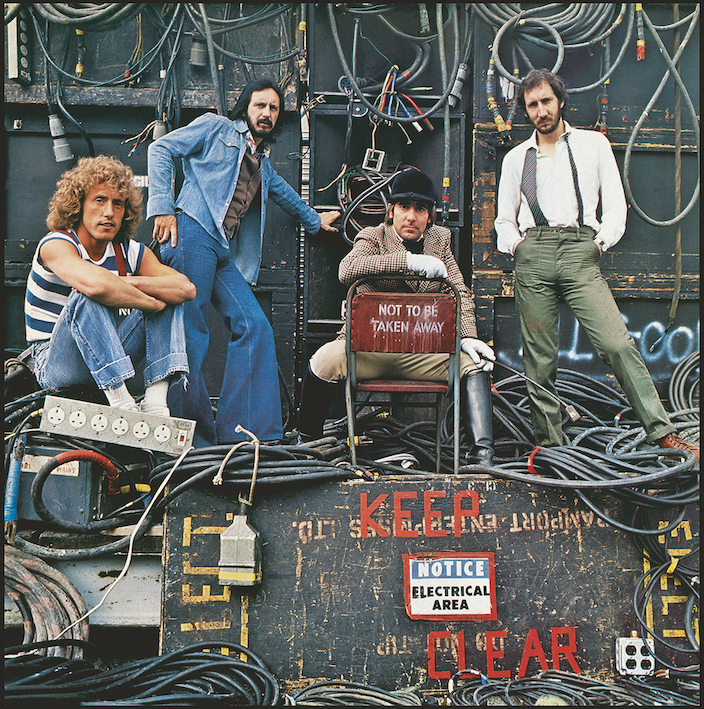 “I grabbed this chair owned by the studio on it was written ‘Not To Be Taken Away’. I sat Keith Moon on it,” says Terry. “It was a terrible irony. Three weeks later Keith was dead.”

O’Neill’s inimitable ability to move with grace and élan allowed him to establish lasting bonds with stars like Elton John, who he first heard on the radio in 1970. “He immediately thought, ‘This guy has what it takes.’ The media would often call him and ask, ‘Who’s going to be the next, big thing?’ Terry felt Elton was the one,” Kaina says.

“After Terry arranged a photo session, the two of them just hit it off. I would imagine it was a combination of a love of music and the love of football, the two had a lot of passions in common. Terry worked with Elton frequently and they were very much in touch up until the day Terry passed away in 2019.” 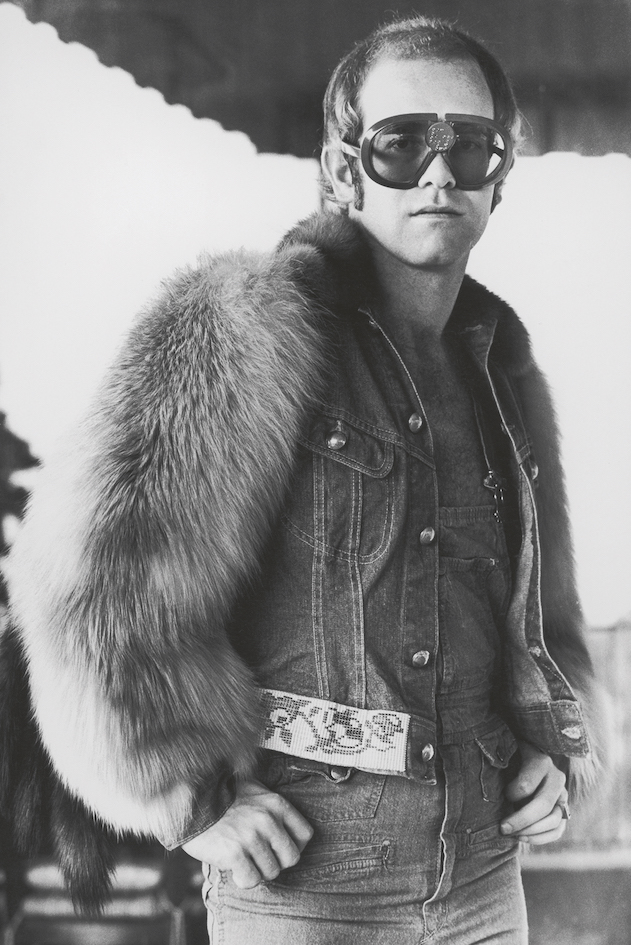 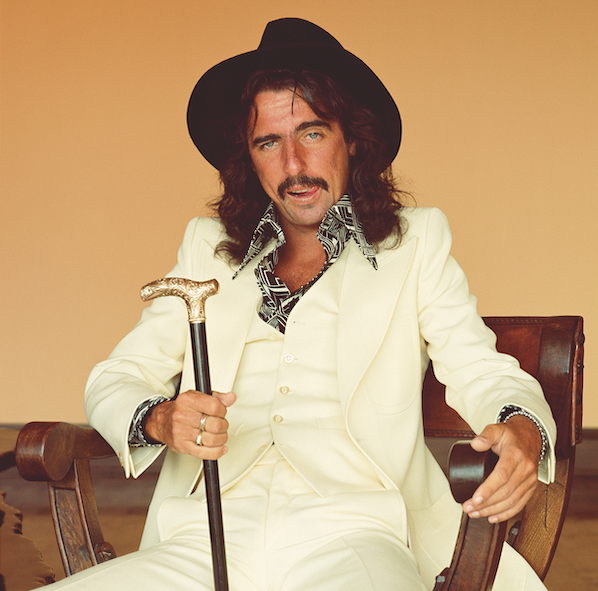 Alice Cooper, playing up for the camera at home in Los Angeles, circa 1974 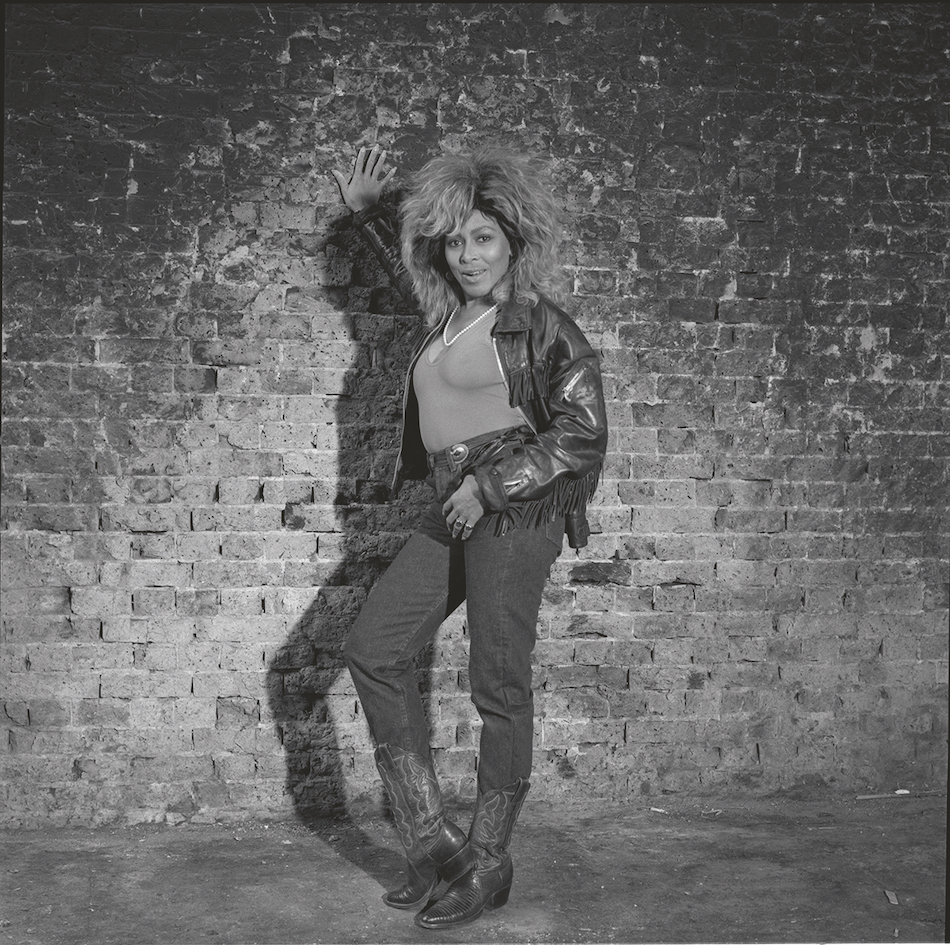 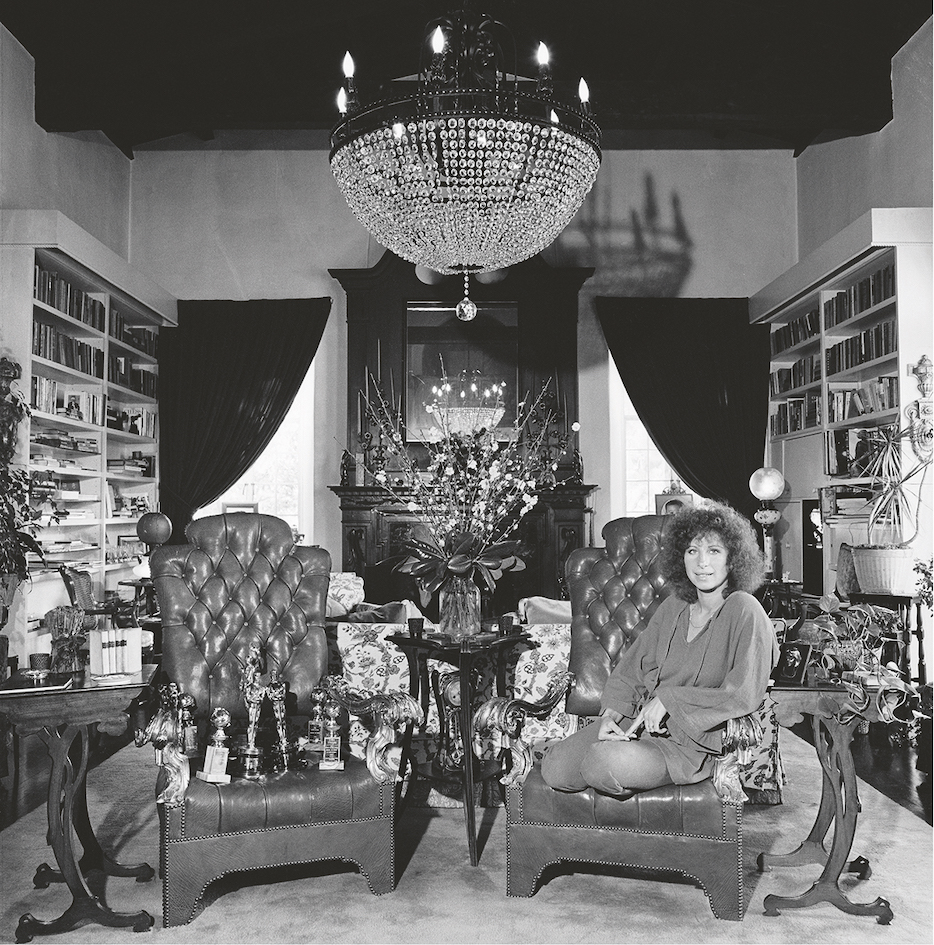 Linkedin
OTHER ARTICLES
A new documentary tells the story of an unassuming cul-de-sac of 13 timber framed houses built by Fusions Jameen – London's first Black housing co-op.
Ireland’s national sports are modernising. At the forefront of this movement is Na Gaeil Aeracha, the country’s first ever queer GAA club.
How the sounds of nature, air force bases, walking across the country, Windrush and synthesisers have influenced one woman’s journey through music and life.
Hackney Bumps is a DIY sanctuary in the heart of East London, home to a thriving diverse community of skateboarders – and beyond.
Recent research is highlighting the drug’s enormous potential for treating substance abuse.
A new exhibition is marking the photographer’s 100th birthday with a look back at his extraordinary career.