Art & Culture / Rostam Batmanglij is facing up to change 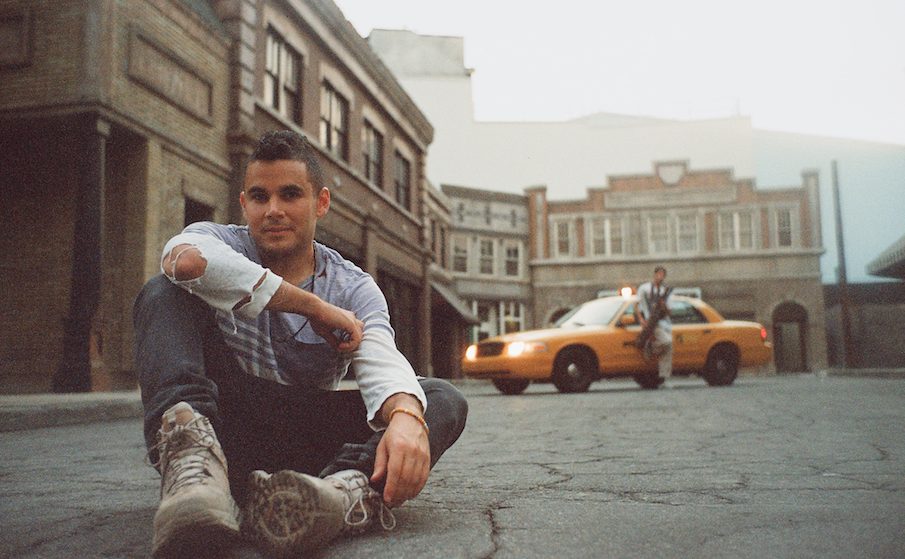 Following the release of his latest album, the former Vampire Weekend musician talks bad art, embracing newness and resisting being boxed in.

Following the release of his latest album, the former Vampire Weekend musician talks bad art, embracing newness and resisting being boxed in.

“I want a break,” says Rostam Batmanglij. It’s a sunny day in L.A., and Rostam is sitting outside his house, on the deck, recovering from a friend’s birthday week in Mexico City. But he’s eyeing up another getaway: “I’m ready to go on vacation,” he says again later.

For anyone familiar with Rostam’s prolific output, it’s little wonder he’s craving time out. Since breaking out in 2008 with Vampire Weekend’s self-titled debut, Rostam, now age 37, has produced at least nine full albums, 13 singles, and around 50 other released songs. He’s also written several albums (including co-writing the first three Vampire Weekend records), and composed for film and theatre. His producer credits can be found across some of the most acclaimed records from the last decade: Blonde, A Seat At The Table, Women In Music Pt. III, to name a few. The first album he produced went platinum.

He’s a busy person. But everyone hits a point where it gets too much, even if they’re doing what they love. They need a change of scene, something new. Rostam has recently detailed his daily routine: Exercise before noon, then hit the studio until 8pm, “sometimes later”, he has tweeted. It’s hard to imagine this isn’t seven days a week, and likely without a significant break in a long time.

“The HAIM album ended up being a 16-song album, and I started writing with HAIM for their third album even before the second album came out, you know?” he says, as though needing to justify the fatigue. It isn’t like he’s fed up with music. Far from it. He says the most recent HAIM record, Women In Music Pt. III, and Clairo’s Immunity, are among his favourite records he’s ever worked on, and when talking about Changephobia, his new record, he was palpably excited to be soon playing it live.

So, what does a virtuosic and prolific musical polymath like to do outside of music to relax? “Road trips,” is Rostam’s immediate answer. His already cheery voice lights up further. He’s planning one for the beginning of July with a friend from the West Coast to the East Coast. He also likes cars, but he wouldn’t disclose what he drives. “I can’t reveal my cars. Uh-oh, I already just gave away that I have more than one.” He pauses before adding: “I just have to have a very, low-key, profile. But I will say that I’m very into cars with gold wheels.” He explains how, in the auto industry, it’s recently become a big thing to have gold wheels as an option. “I think it’s kind of interesting. Historically, you could only get cars with silver wheels.” Newness seems a consistent theme when it comes to what Rostam likes. 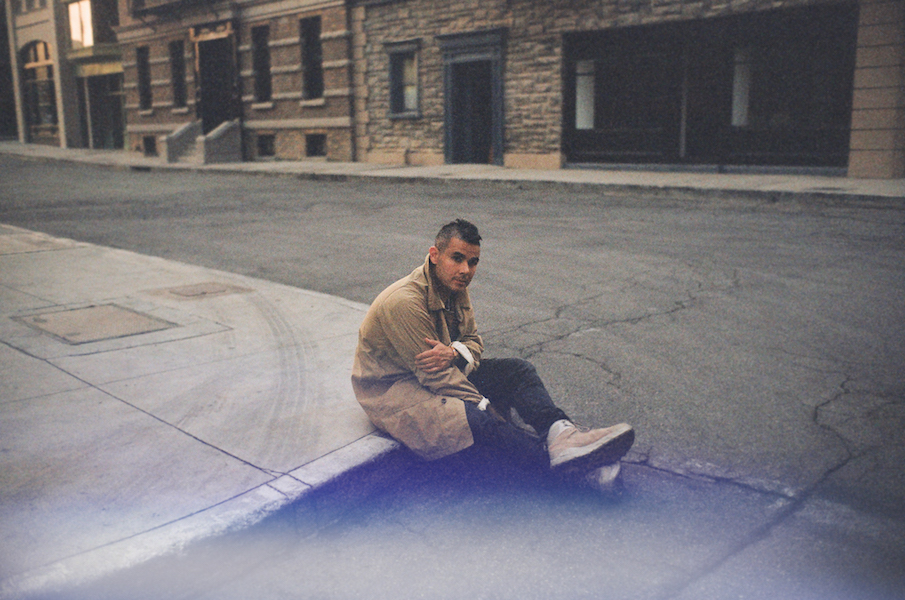 The same applies to his music. Changephobia, largely with the help of Henry Solomon (the baritone saxophone player Rostam also worked with on HAIM’s record), has a far jazzier sound than his previous works. “I felt like it was somewhere that not enough people have gone musically. It sounds silly saying that because the tradition of American songwriting is so deeply connected to jazz, but in modern music, we hear so little jazz instrumentation. I wanted to explore that,” Rostam explains. But the need for newness has always been present in his music.

“I think as somebody who’s spent time studying music, it’s in the back of my mind to say: ‘what is this adding to the history of music?’ I think that’s a question that anybody who’s making art has to contend with: ‘what are you contributing to the lineage, the tradition?’”

We ruminate on this for some time. Rostam likes to get deep around music, it’s why he elected to study classical music in college – he didn’t feel any other music went into the depth he needed from studies back then. As with all good scholars, he’s also very keenly aware of “the flip side. If all you care about is answering that question, it can lead to making some really bad art. So for me, I guess I’m trying to find the middle ground between making music that anyone can like, and music that feels like it’s adding something new.” 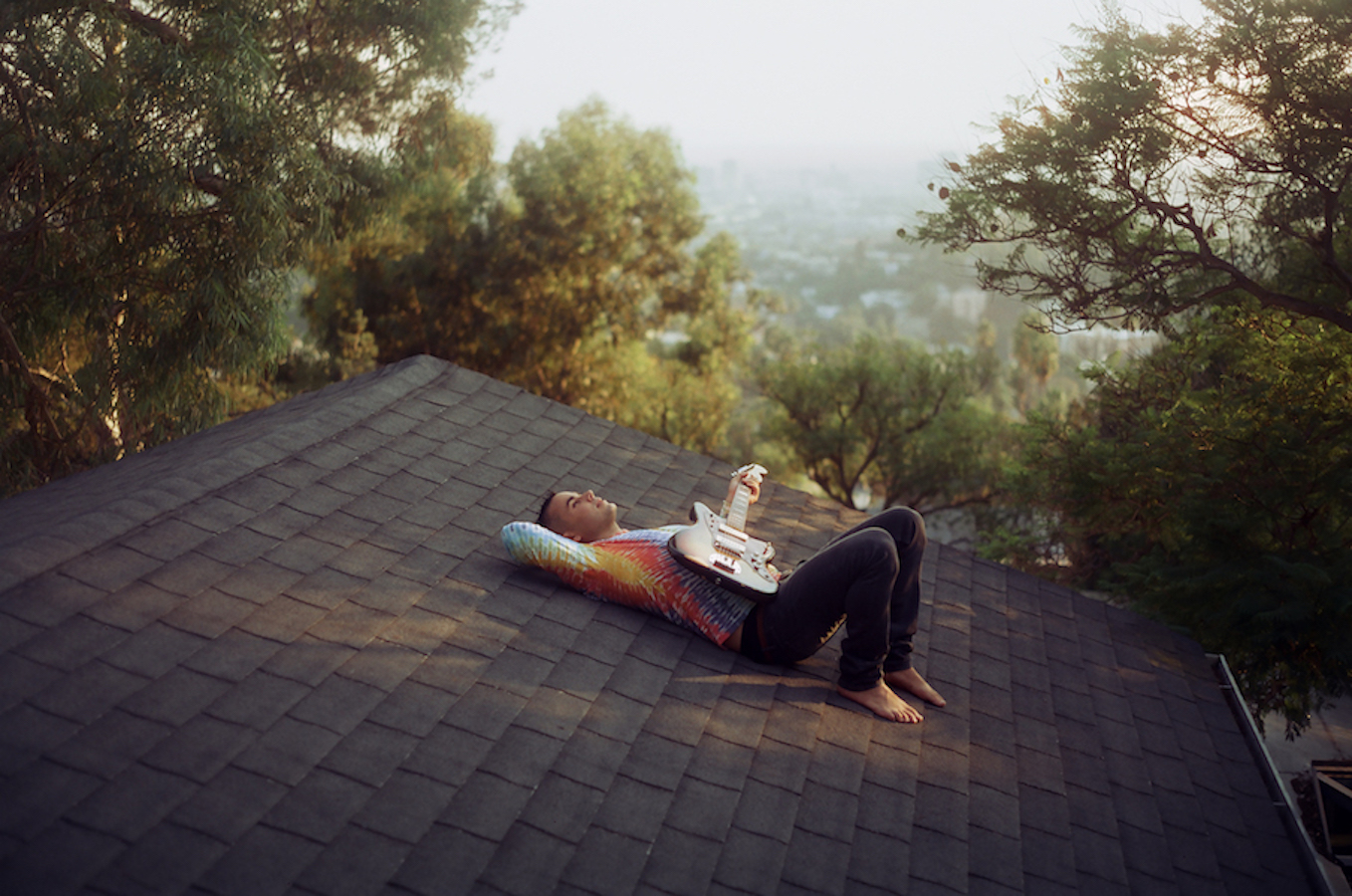 Another, slightly heated, debate we got into was how do you define Rostam’s output? He’s been called everything from a singer-songwriter, to a producer, to a band member. But Rostam rejects the labelling, period. “I find that a lot of times in interviews, people want to create some kind of hierarchy,” he says. Rostam says I made the leap too, by asking why he’s still writing if he’s mainly a producer. It’s a fair point, and it’s one that I wanted to probe him on as he’s previously found the separation frustrating.

“It makes me a little bummed out when you’re like, ‘now you consider yourself a producer’ – I never considered myself other than that. But is being a producer not being a songwriter?” he says, before we get into a discussion of how, really, Rostam often writes similarly to an electronic or hip-hop artist, and they never tend to be lumped as either a writer or producer. It seems to be a quirk within indie and other analog-centred genres of music. Rostam isn’t a fan of that. He’s also eager to stress that production is a fine art when it comes to music, and shouldn’t be overlooked.

Rostam is polite and articulate; kindness and full of positive intent are two ways you could describe him. Changephobia is a good example of how Rostam’s mind works in this sense. The album takes its name from a word Rostam coined, and his interviews vary slightly when it comes to explaining the concept’s meaning (it’s complex, and the time given in interviews is hardly going to be enough for a definitive answer), but he generally agrees that it’s about the idea of resisting change. 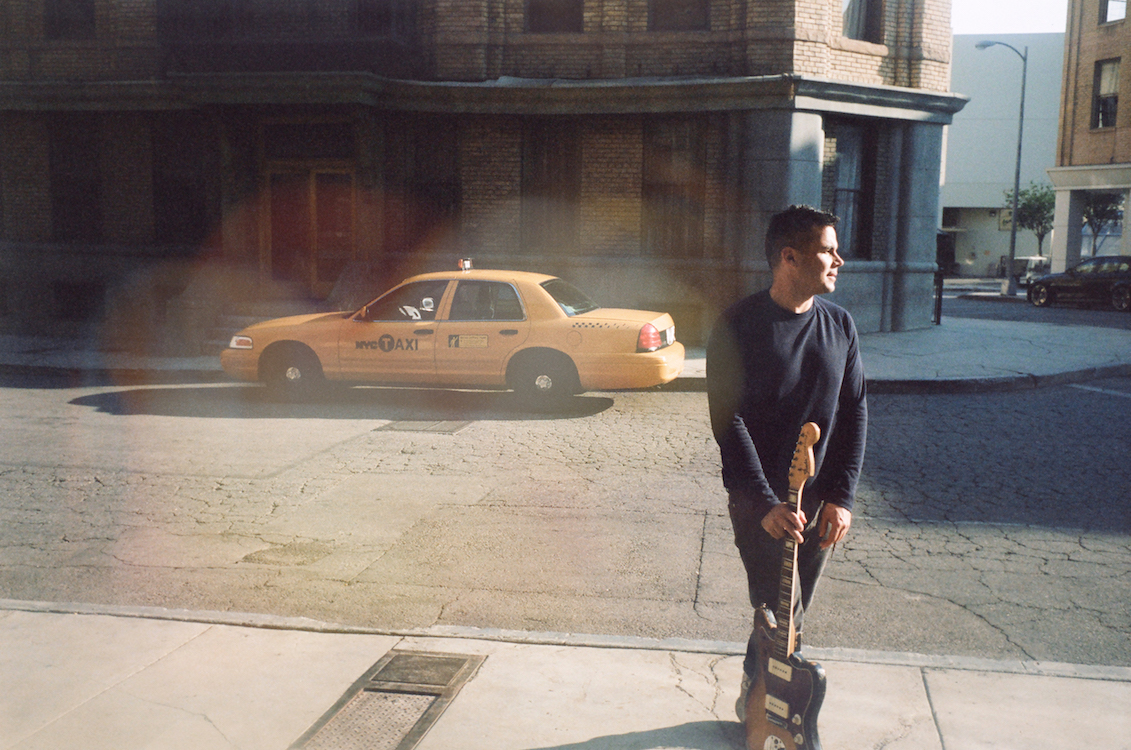 With slight probing, Rostam, who is conscious of keeping his profile and personal life low-key, sighs before opening up about being at a stage in life where he was experiencing a lot of change, and named the album Changephobia as a way of reminding himself not to be tripped up by change. “I had gotten to a point in my life where I had lived on the East Coast my entire life, I lived in New York for 12 years, and all of a sudden, I left. That was a big change. The first eight years of my career in music, I was in a band. And then I decided I didn’t want to do that anymore, so that was another change,” he says.

After brief silence, he adds: “The things that I mentioned are the two things that I think I’m okay with sharing, but there are other things in my life that were changing and those are maybe more personal, so I don’t know if I can talk about those things in an interview.” The album became a way to pour the overlapping and multitude feelings Rostam had into one piece of work.

Rostam says that everything he writes is personal. He can’t write about anything he doesn’t feel or experience. Certain songs on the album feel introspective, where others like ‘These Kids We Knew’ offer a rumination on the climate crisis and how we can change the world. 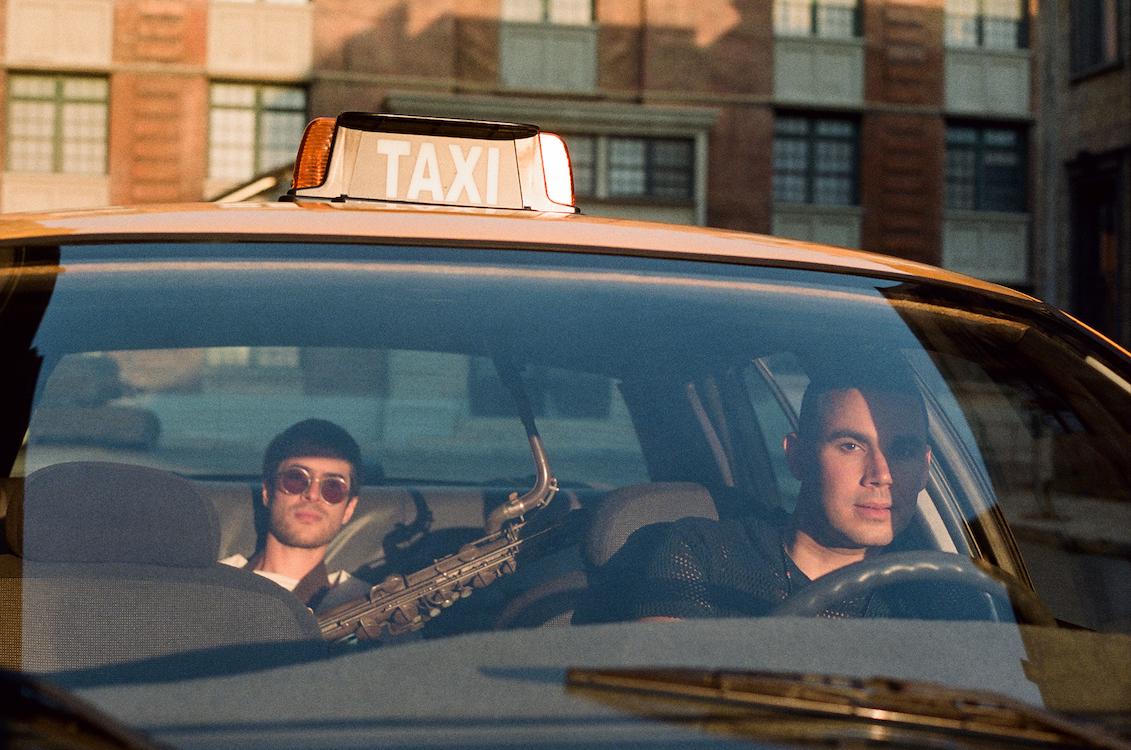 The other issue Rostam has on his mind is gender. “There was no space to have a feeling about gender that wasn’t male or female when I was growing up,” he says. “Largely through generations subsequent to that, I’ve experienced a different worldview. I think that’s a really positive thing.”

The immediate future, though, will be that road trip. A vacation, sure, but Rostam tends to write songs on the road anyway. It isn’t out of the question that he will this time also. It started on airplanes. “When the internet cuts out, all you can do is use your laptop or your phone to do something creative,” he says. “I think I just got addicted to writing lyrics while in motion, over the course of like, the last 15 years.

“It makes sense that travelling and songwriting are connected in that way. These two things keep moving forward and you have to figure out where you’re going.” After a period of change and reflection, it sounds a lot like where Rostam’s life is at, too.

Changephobia is available now on most major streaming platforms.

Linkedin
RELATED ARTICLES
OTHER ARTICLES
A new book traces the legislation’s tumultuous history and the lasting impact its had on LGBTQ+ activism today.
Despite the easing of Covid-19 restrictions, the issue of over-policing on university campuses remains.
Photographer Yan Morvan revisits a radical moment in history, which saw the emergence of a fiercely-rebellious spirit among the UK‘s youth.
With abuse of call-centre staff on the rise, many are now speaking out about the hostility they’ve faced.
The novelist discusses his electrifying debut, which offers a deft examination of masculinity under late capitalism.
While police claim that body cams increase accountability, the proliferation of the tech raises questions over who it really serves.