Art & Culture / Put your rump on Donald Trump, for charity 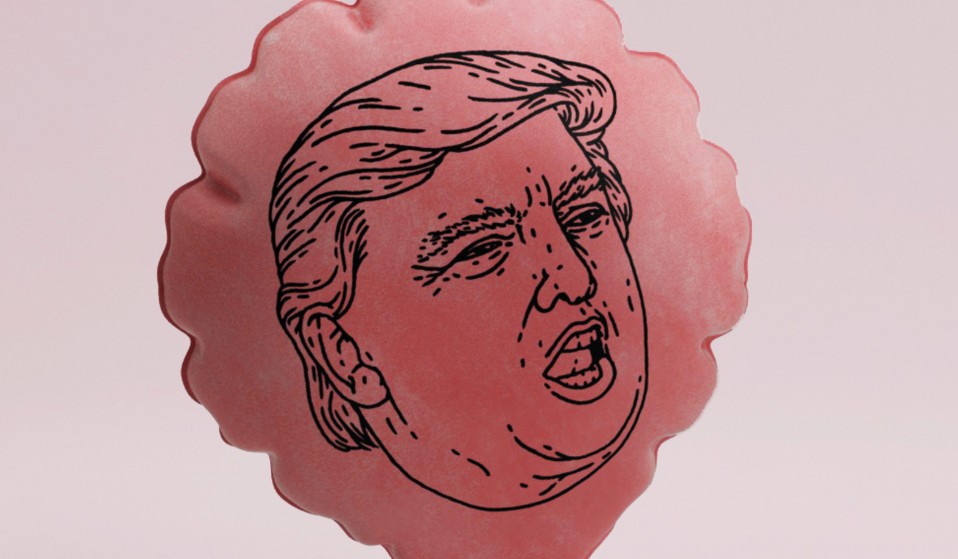 Mr. Bingo puts Donald Trump in his right place: On a whoopee cushion, with all proceeds donated to charity.

Mr. Bingo puts Donald Trump in his right place: On a whoopee cushion, with all proceeds donated to charity.

For the better part of 2016, planet Earth has been subjected to his batshit crazy, increasingly vitriolic lunacy. To combat Trump’s never-ending spewing of hot hatred, Nicholas Bell and Eoin Glasser devised an ingenious solution: put his foul face on a whoopee cushion, with all the proceeds benefiting three causes that Trump would loathe. 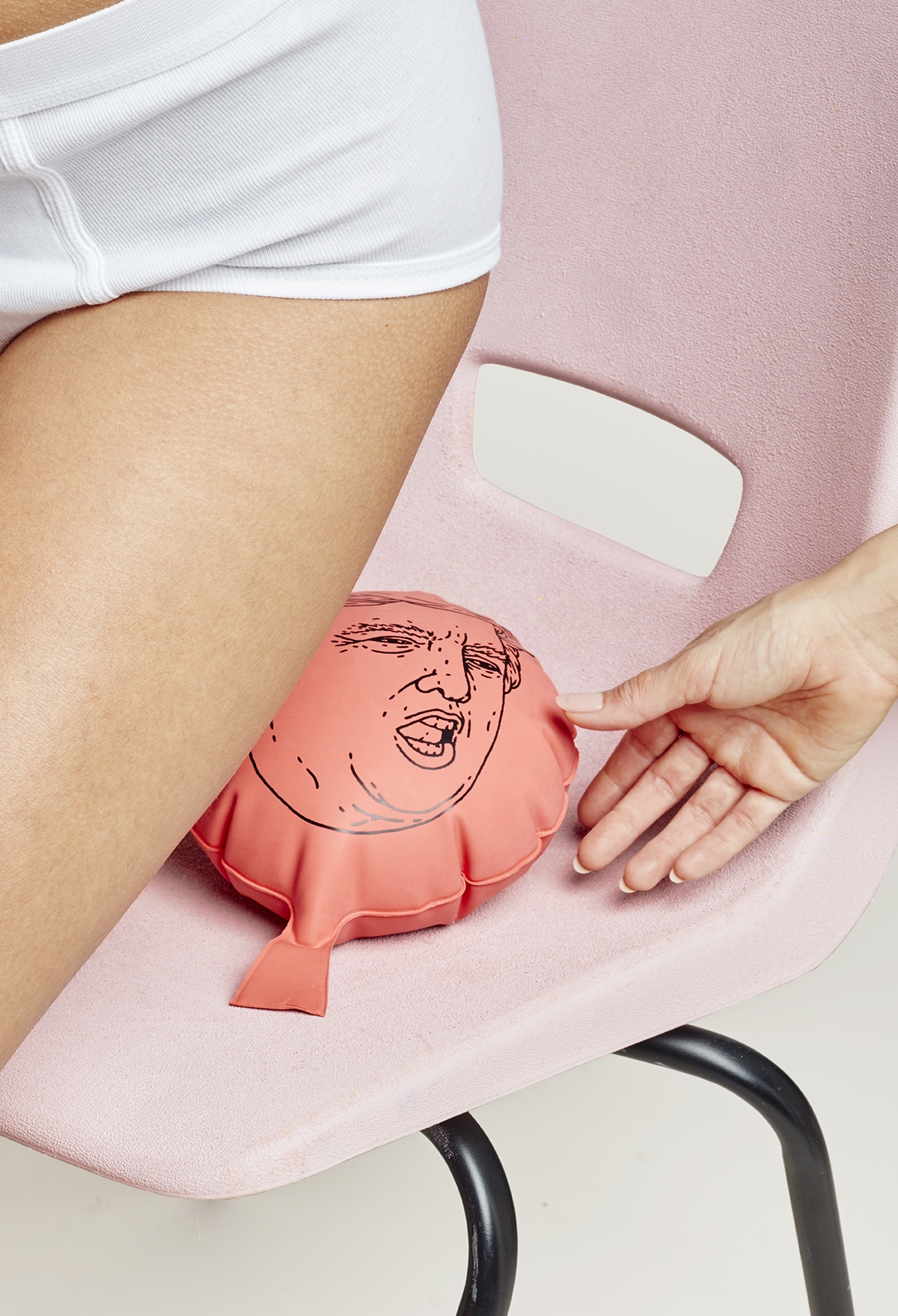 Huck spoke with whoopee creators Nick and Eoin to find out more.

Have you always dreamed of becoming fartists?
We prefer the term flatulenanthrapist.

How did you become involved in the Trump whoop project?
We spend a considerable amount of time brain storming get rich quick schemes.  Usually, they remain schemes but when we bounced this idea off Mr. Bingo and he said he was game it became a reality that warranted follow through and nurturing.  When Freddy Taylor came on board and turned a pun into the most desirable consumerist product of 2016 we immediately phoned our man on the ground in China and placed the order.  Oh, and then we decided to donate all the proceeds to charity so we’re back to square one on the rich quick front.

Was Trump the first choice for this charity ass cushion?
For the cushion yes. The windy connotations of Donald’s surname sparked the whole idea.  As a target of mockery, no. We considered Nigel Fromage: a particularly stinky cheese in the shape of his muggy mug.  Unfortunately, it proved so vile we had to abandon the project immediately.

Can art be used to fight against dangerous hot air?
You’d have to ask some proper artists.  File us under pranksters.  In short though, yes.  It always has and always will be a particularly useful combatant to nonsense. We do not, however, advocate our cushions being used for any physical fighting.  In addition to being pacifists the cushions are made from rubber and would be useless in a scrap.

What do you think Donald would say if he found out about your cushion?
He bought four.

Linkedin
RELATED ARTICLES
OTHER ARTICLES
Huck’s latest film comes from Beirut, home to Lebanon’s first Roller Derby team, where a tightknit crew of female pioneers are determined to build something together.
James Blake breathes life into his new album, at small hometown show.
A new generation of young adventurers are revolutionising our idea of travel photography by putting themselves, not 'The Other', at the centre of the story.