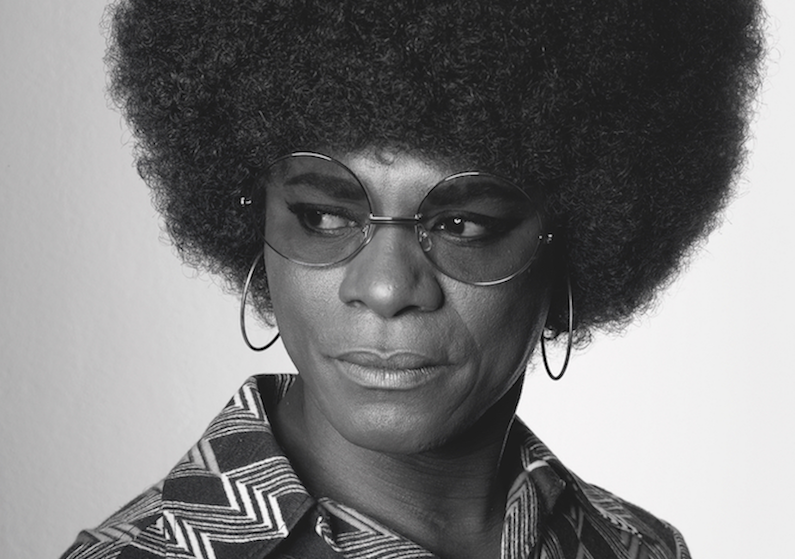 In his 2008 series, the photographer pictured himself as Angela Davis, Martin Luther King Jr., Malcolm X, and other prominent figures.

In his 2008 series, the photographer pictured himself as Angela Davis, Martin Luther King Jr., Malcolm X, and other prominent figures.

At the age of 13, Samuel Fosso opened Studio Photo National in Bangui, the capital of the Central African Republic, in 1975. After completing work in his commercial studio, he would then finish off unused rolls of film by making self-portraits. As the years progressed, Fosso established himself as one of the most innovative artists – working on both sides of the camera.

“Fosso acting as artist and subject is essential to his work; it is a common thread that runs through his photography since the beginning of his artistic career,” says Paul R. Davis, Curator of Collections at the Menil Collection in Houston, Texas.

“His control of both sides of the camera is also more broadly significant of the history of photography on the African continent,” he continues. “It can be seen as a radical act of repurposing the same technology used to sustain the subjugation of Africans and other indigenous peoples under colonialism during the 19th and 20th centuries. The colonial camera fixed indigenous peoples as typologies and denied their personhood. Fosso’s self-portraiture imparts a freedom to explore and a power to define one’s individuality through the camera.” 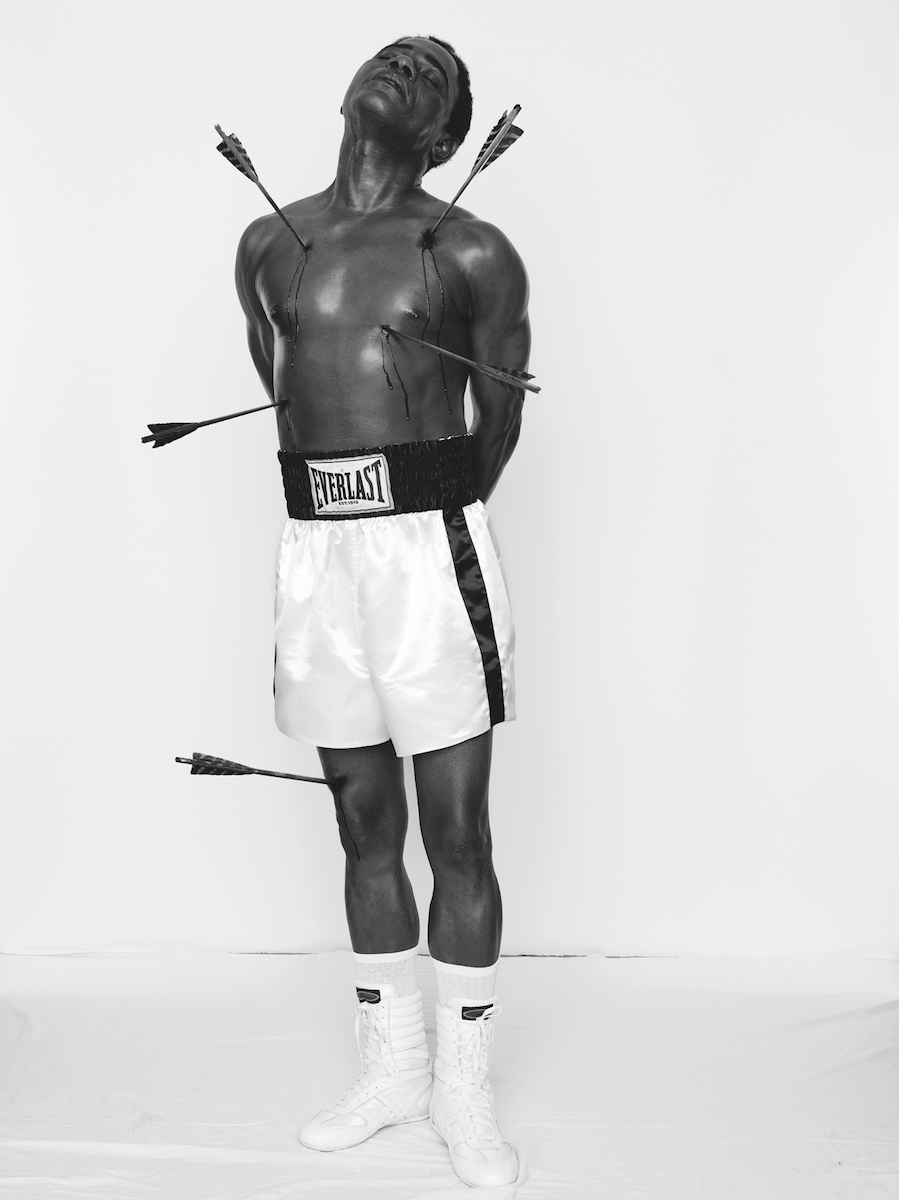 In 2008, Fosso embarked on the series African Spirits in which he cast himself 13 groundbreaking Black liberators of the 20th century, now on view at the Menil Collection. Each portrait references an iconic photograph that helped define the lives and legacy of leaders and activists like Malcolm X, Martin Luther King, Jr., Angela Davis, Nelson Mandela, Patrice Lumumba, and Kwame Nkrumah, among others.

Davis points to John Dominis’ photograph of U.S. track stars Tommie Smith and John Carlos, who won gold and bronze medals at the 1968 summer Olympic Games in Mexico City, which Fosso remade for the series. “The fisted-glove Black Power salute Smith and Carlos gave in protest during the award ceremony sent shockwaves around the world,” Davis says.

Their silent act of protest and pride became a turning point in their lives. “In response, the U.S. Olympic team immediately banned the two athletes from competition and sent them home where they faced racist epithets, death threats, and uncertain futures as pariahs in their own country,” Davis says. 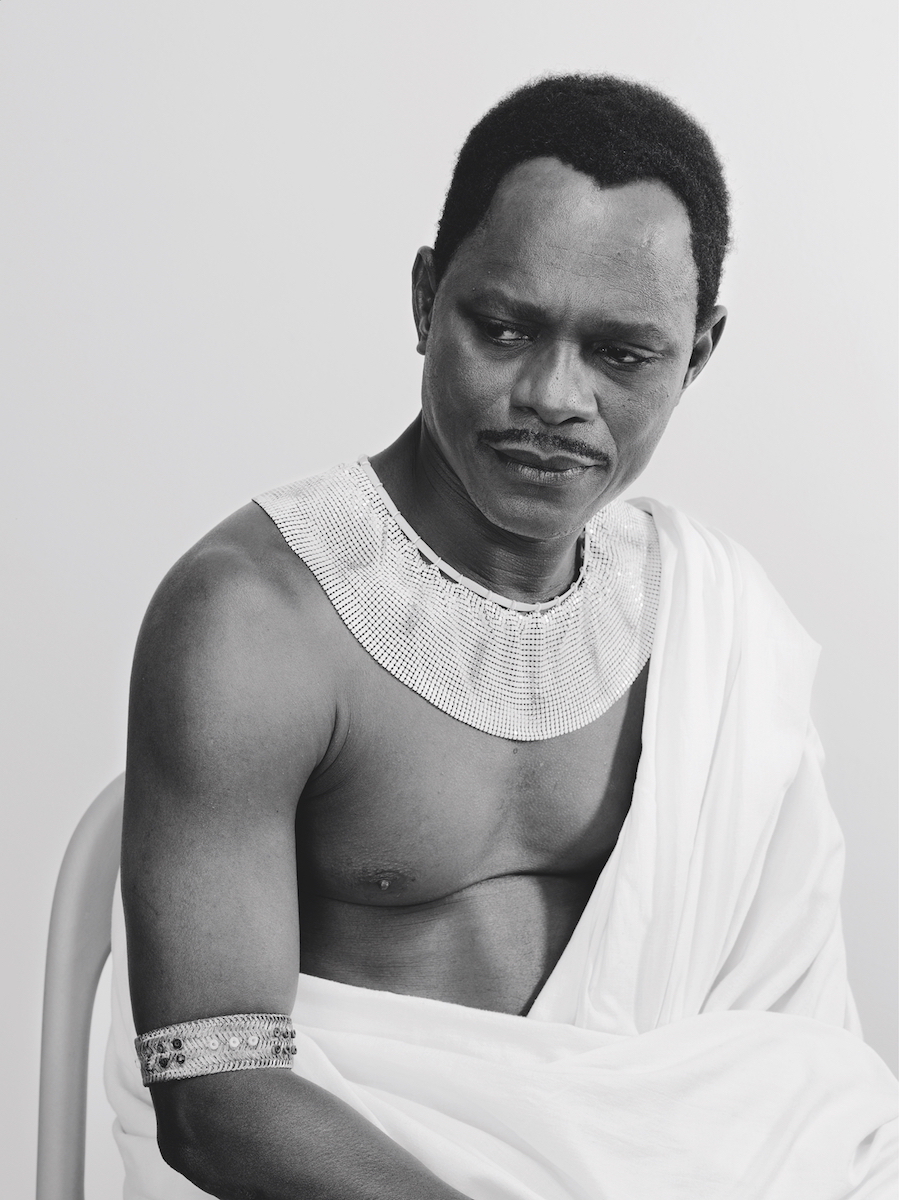 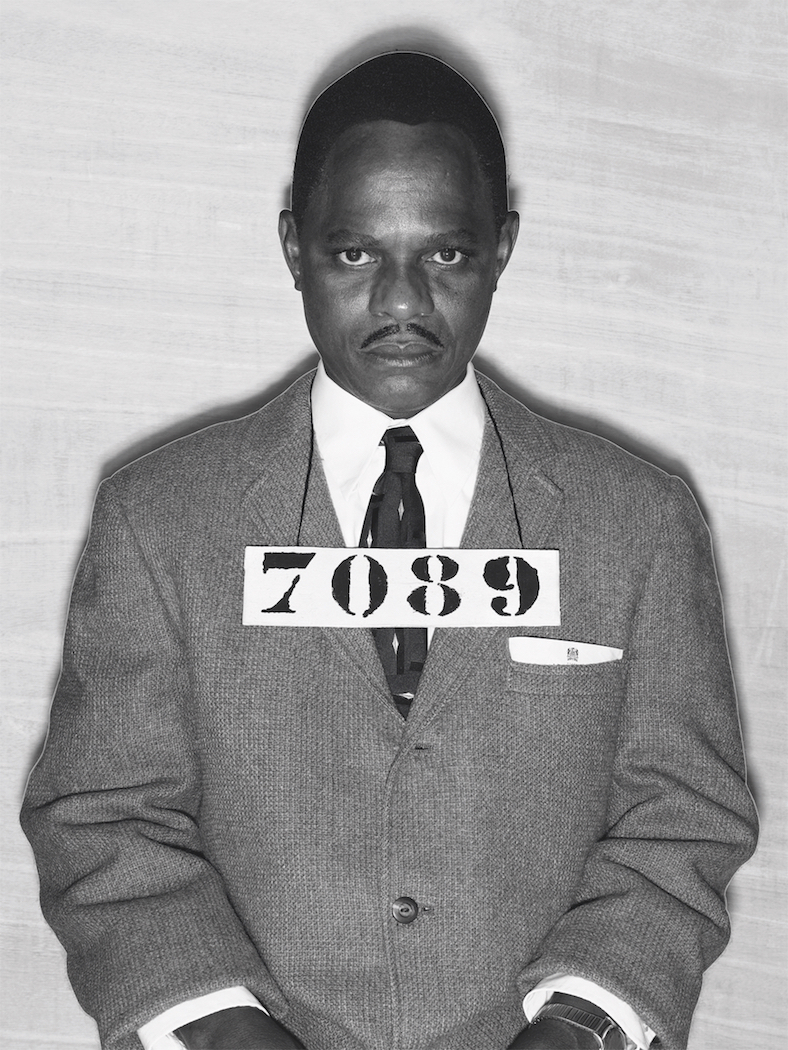 This image, like many others Fosso reinvents, remind us that speaking truth to power does not come without tremendous sacrifice. By performing as these archetypal figures, Davis explains, “Fosso often mentions his desire to inhabit the lives of the people he pictures. In many ways, I imagine the process of becoming his photographic subject was an incredibly personal and an intensely creative journey.”

While Fosso completed this series 14 years ago, the struggle for Black liberation continues. “Intolerance and the violence of bigotry, white nationalism, and discrimination have not gone away—the same issues the figures personified by Fosso in the African Spirits series fought against more than sixty years ago,” Davis says.

“In honouring these heroic figures at challenging and definitive points in their lives, Fosso’s images raise poignant and still extremely relevant questions about the imbricated histories of the Black body, individuality, athleticism, celebrity, and the media.” 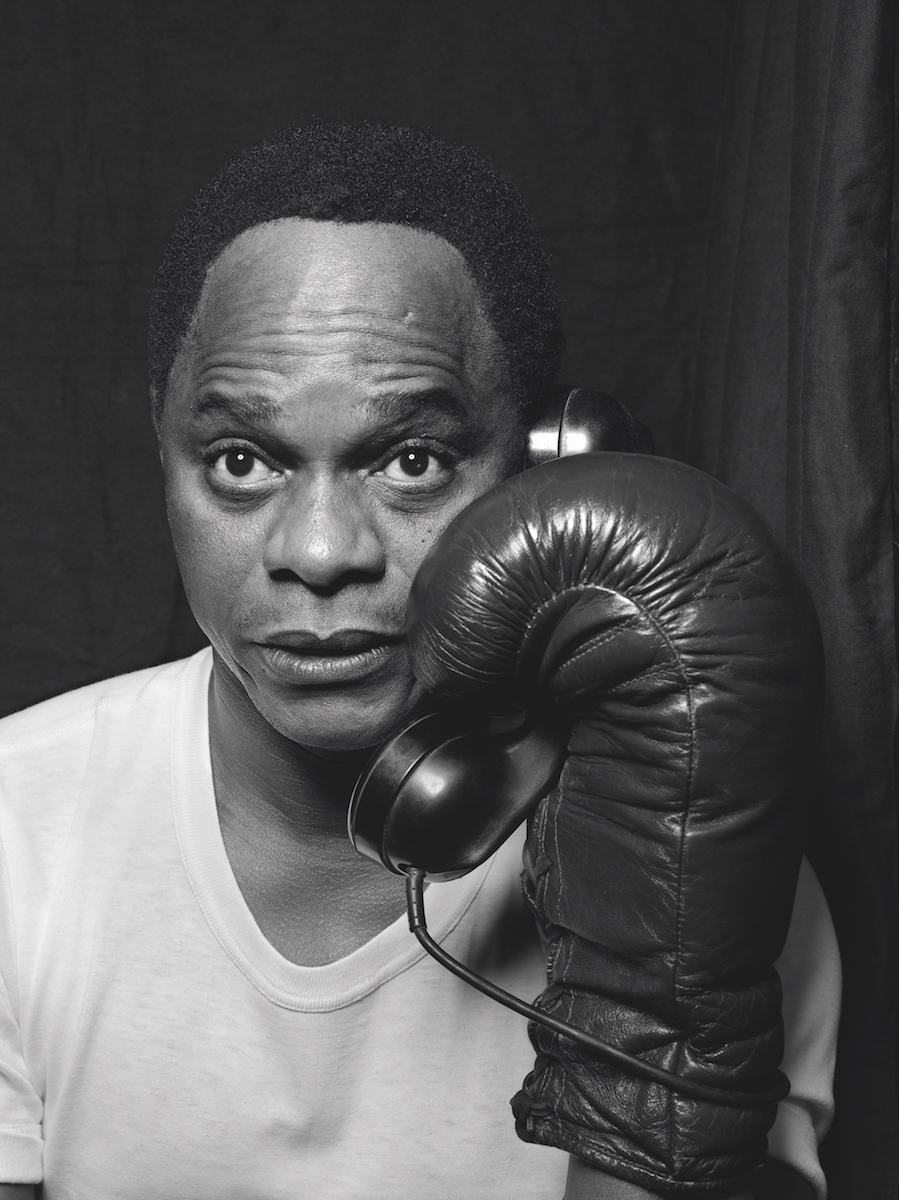 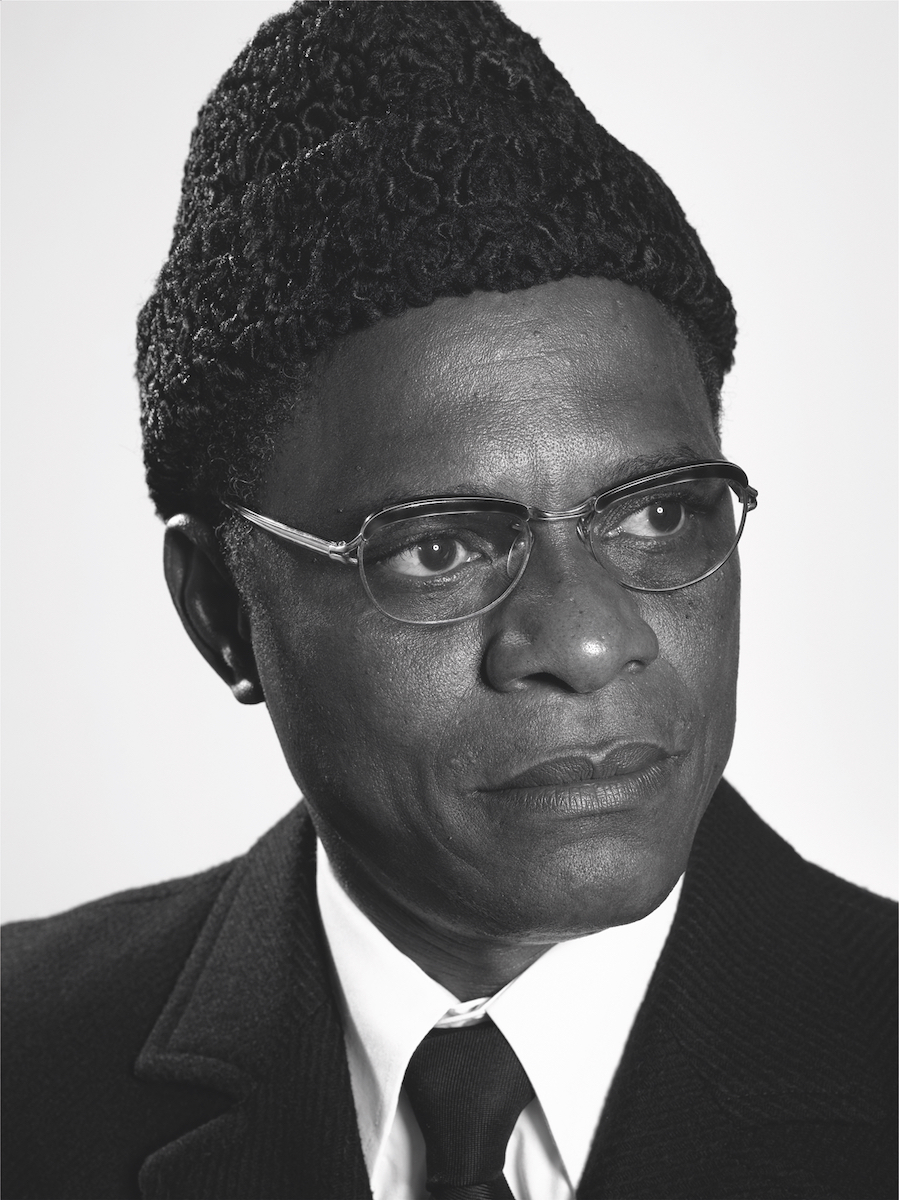 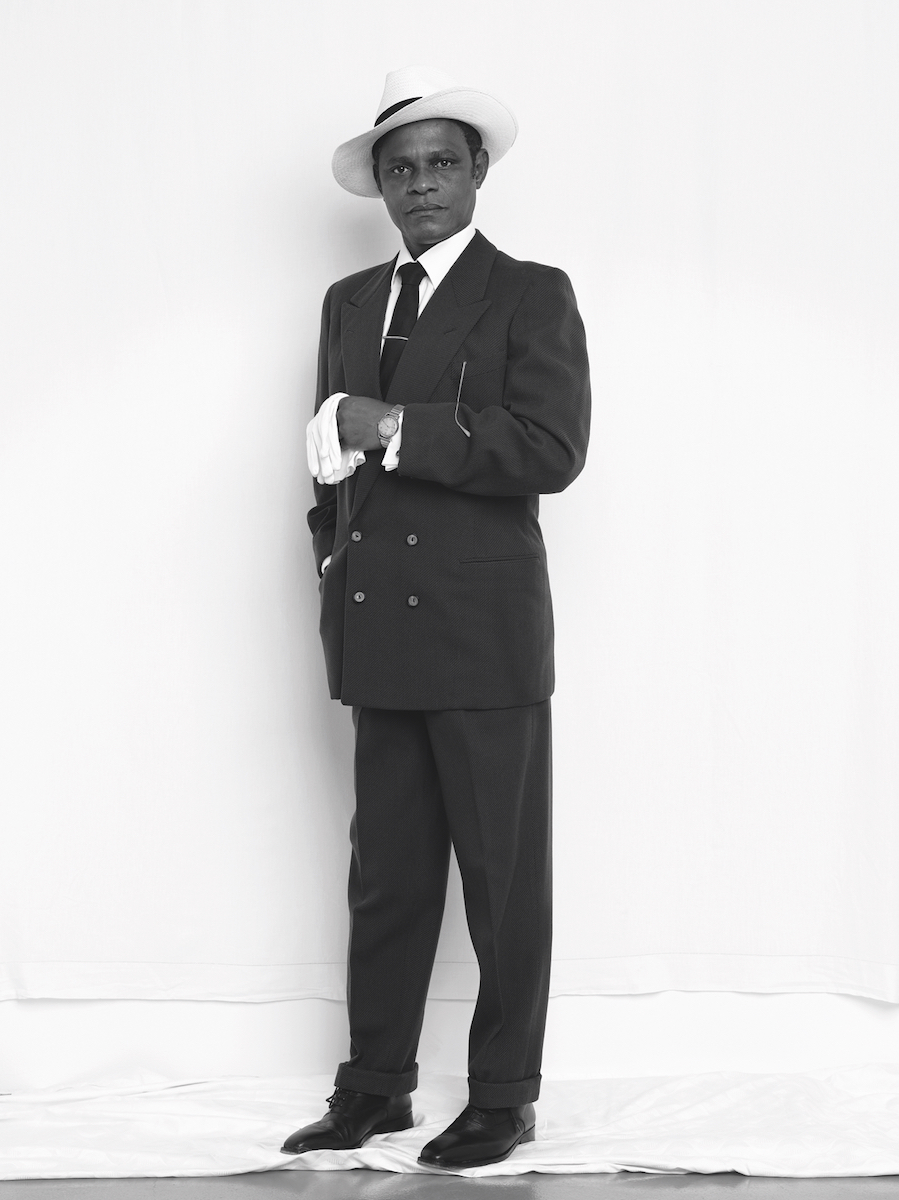 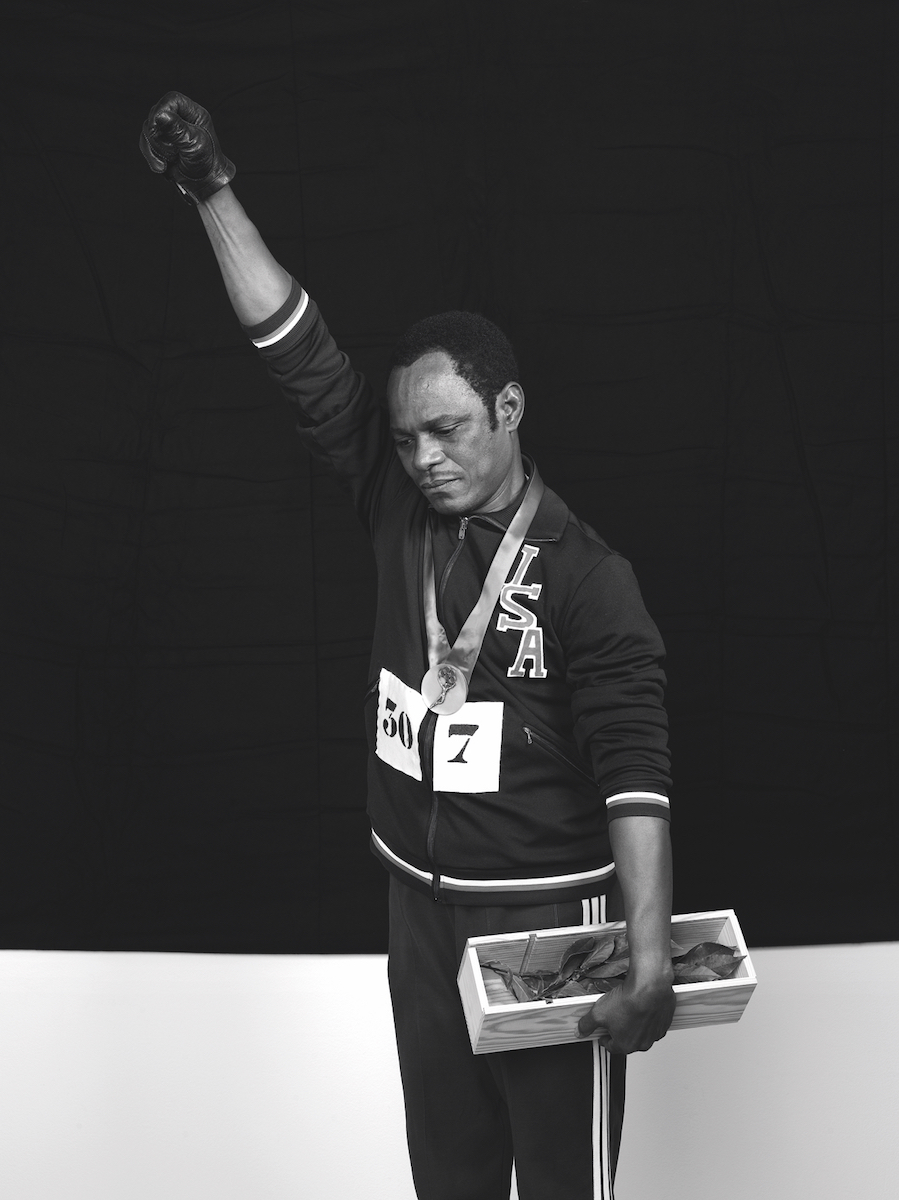 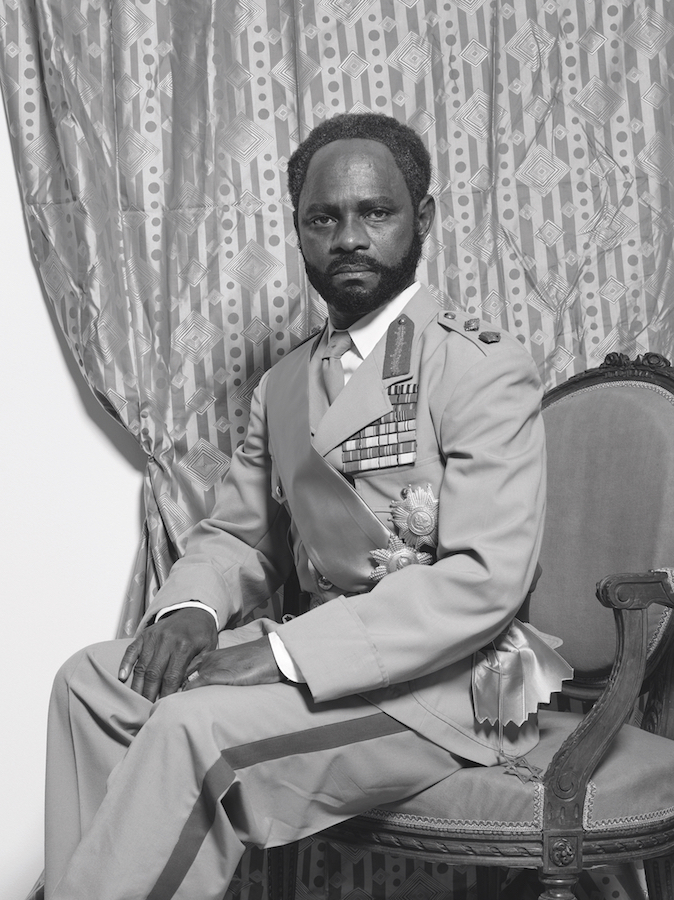 Samuel Fosso: African Spirits is on view August 5, 2022 through January 15, 2023, at the Menil Collection in Houston, Texas. The show is presented in conjunction with the 2022 FotoFest Biennial and African Cosmologies Redux , a new presentation of photography originally curated by Dr. Mark Sealy OBE, Director of Autograph, London, and Professor at University of the Arts London.

Linkedin
RELATED ARTICLES
OTHER ARTICLES
With skyrocketing rents, packed out viewings, bidding wars and more, renting in London has never been harder.
In his 2008 series, the photographer pictured himself as Angela Davis, Martin Luther King Jr., Malcolm X, and other prominent figures.
As the Scottish government announces a rent freeze, an activist with Living Rent who fought and won shares how they did it, and what must come next.
Birdy Chu reflects on documenting the historic moment in which the territory was formally passed back from the UK to China.
Thousands attended the annual event this year to wheelie through the city and call for ‘knives down, bikes up’.
Cindy Campbell recounts how her brother ushered in a new era of musical culture at a party she held in the Bronx in ‘70s.