Art & Culture / A visual journey through Texas during lockdown 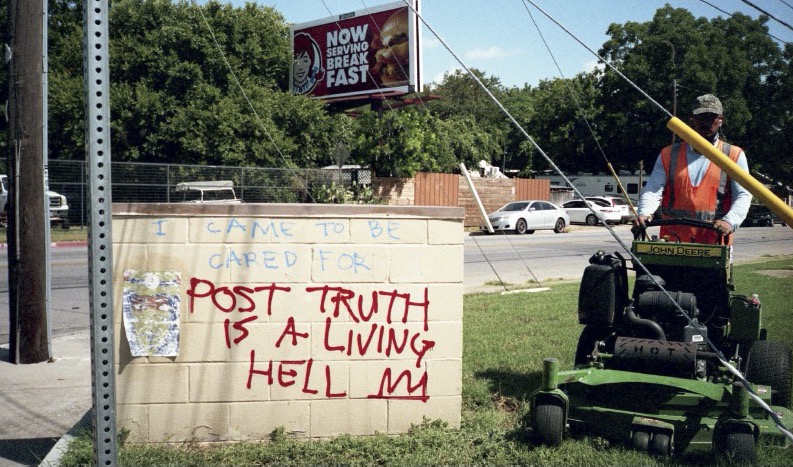 Riding from street to street on his trusty bike, Scottish photographer Sandy Carson documents his adopted home at a unique point in its history.

Riding from street to street on his trusty bike, Scottish photographer Sandy Carson documents his adopted home at a unique point in its history.

During the series of lockdowns that defined much of the past two years, many of us were forced to explore more intimate relationships with our immediate spaces.

For Sandy Carson, who left his native Scotland for the US aged 19, this meant viewing his adopted hometown of Austin, Texas, through a slightly different lens.

“It made me study the city in greater detail, I suppose – and not take it for granted,” he says. “To look up, around and on the ground for change and clues, because of the immediacy of everything changing before our eyes.” 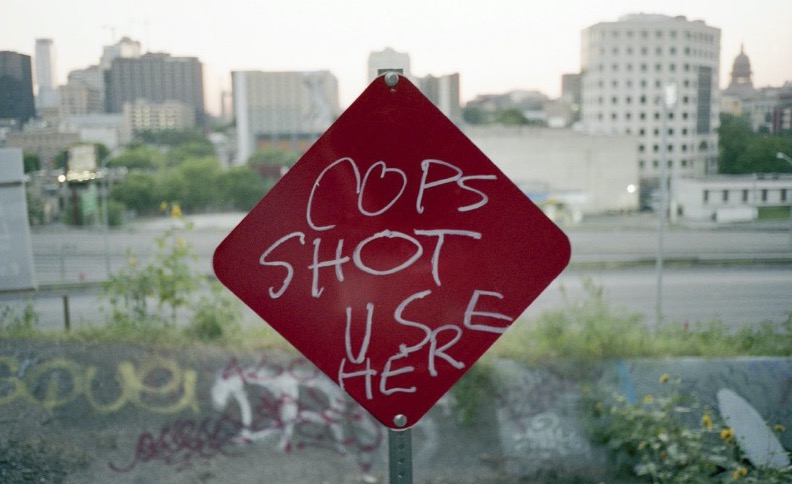 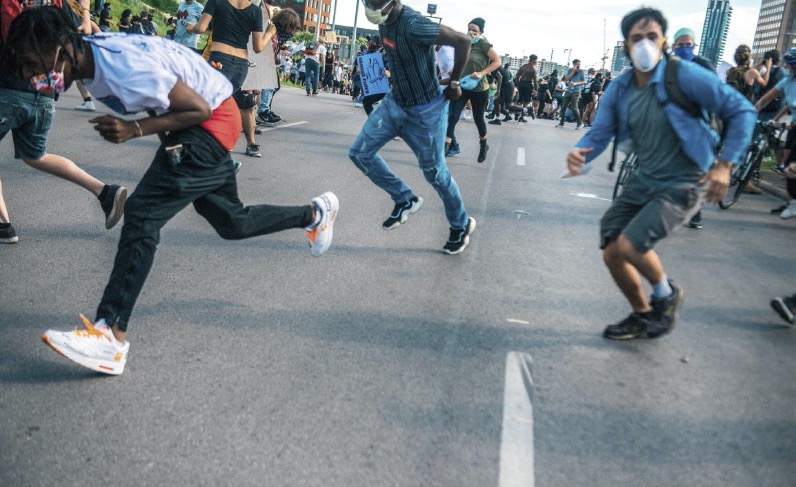 The subsequent project, Pretty Much, charts this visual journey through a series of witty, curious shots. Charging around Austin on his bike (he was a pro BMX-er when he first moved to the States), Carson was able to truly get into its “nooks and crannies”, capturing fleeting moments he might otherwise have missed.

“I ride my bike most days with a camera on me, so it always plays a part in most of my projects as my vehicle of choice. “I was more glad than ever to ride during the pandemic, for my sanity – when essential exercise was permitted or it felt safe to do masked-up.” 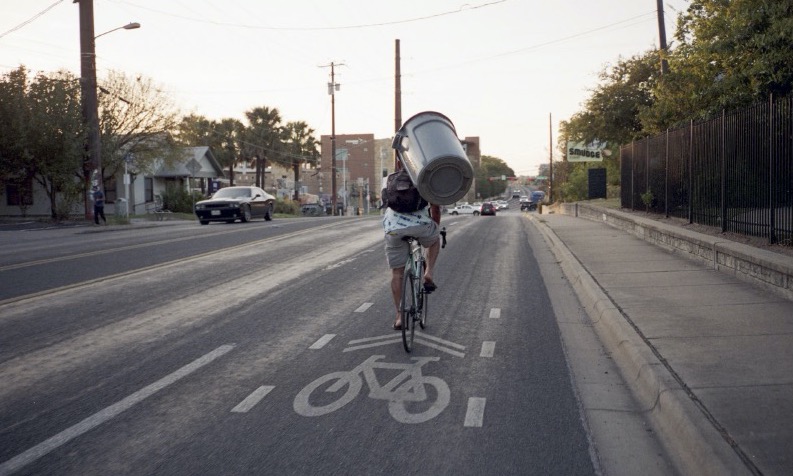 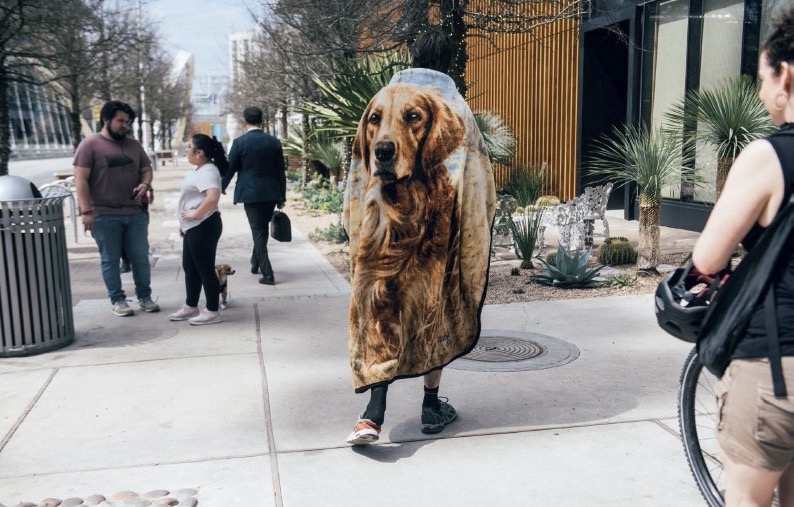 “It’s just an easy mode to keep your distance as well. There’s just something about velocity and movement on a bike that sparks creativity with me and [my] work. That might sound super corny, but it’s true. That, and being nosy and curious.”

Pretty Much was born from the realisation that the world, as we previously knew it, was about to change beyond comprehension. Today, Carson views the project as a record of sorts: a document of the unprecedented.

That said, when he thinks about looking back on the book in 10, 20 years time, he is met with cautious optimism. 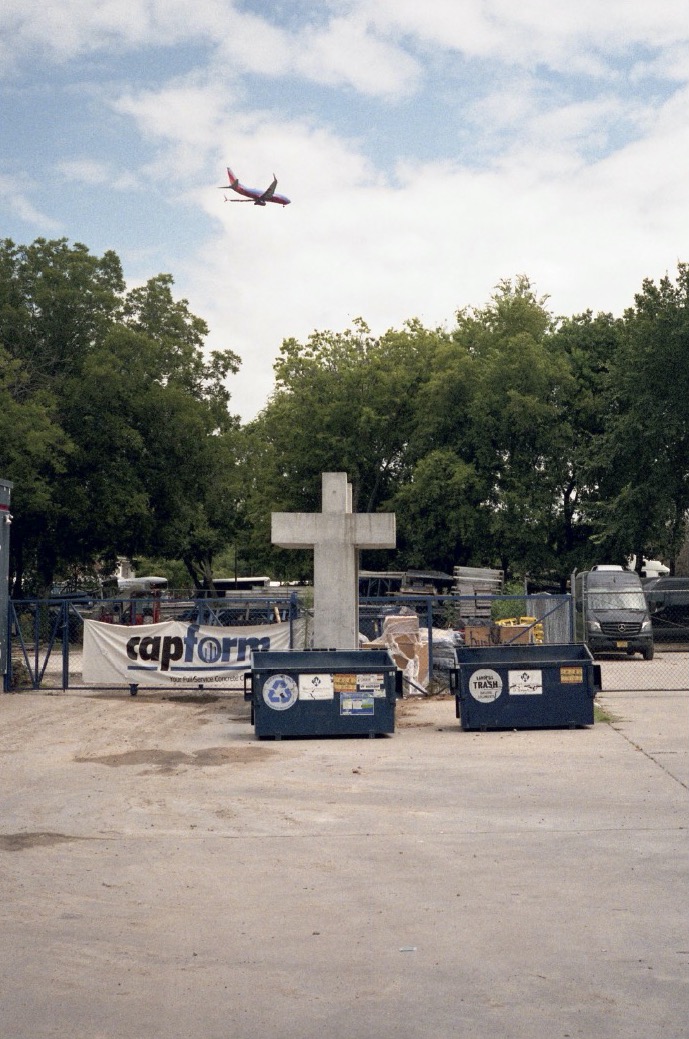 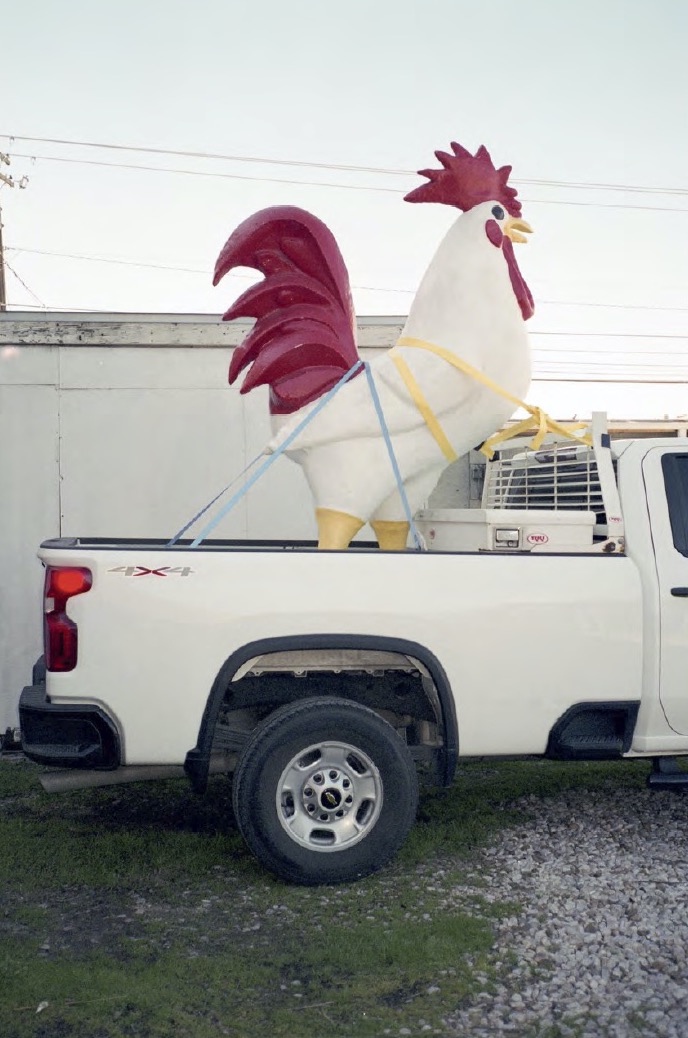 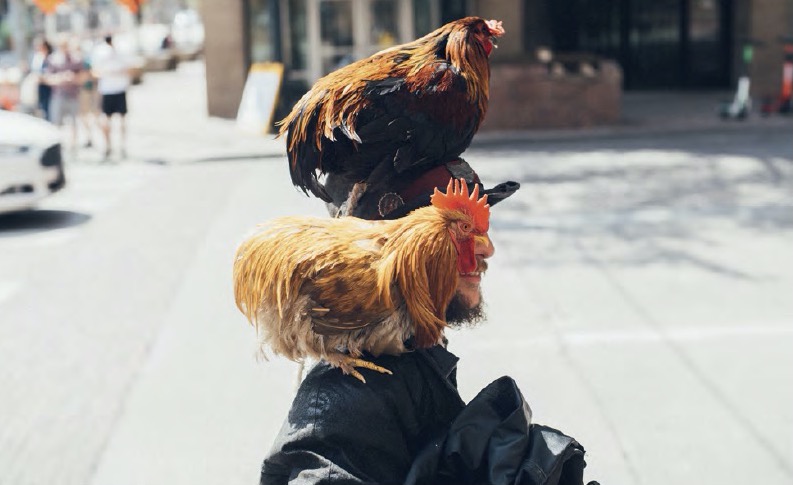 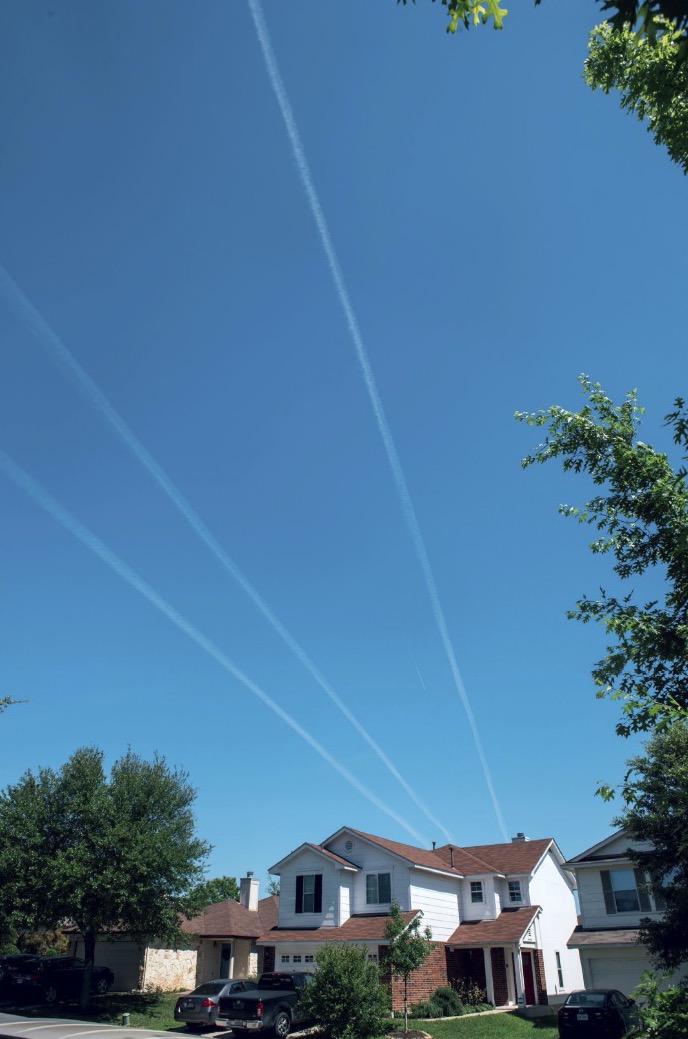 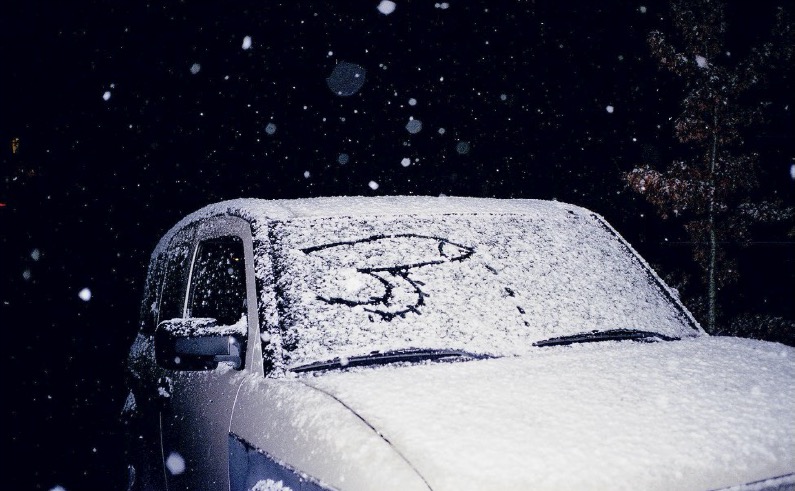 Pretty Much is out now on Aint—Bad.

Linkedin
RELATED ARTICLES
OTHER ARTICLES
Financial turmoil is pushing people who work in the sex industry into more dangerous and desperate situations as a means of survival.
The idea that a younger generation is abandoning work has become a popular narrative online, but it doesn’t necessarily reflect reality.
The workforce is now gearing up for industrial action after receiving a measly pay rise, reports Ella Glover.
For over a decade, gamblers have won big by employing people to place live bets from the court. But does this dubious method still work?
Following the announcement of an 80% hike in the energy price cap from 1st October, crowds gathered outside the offices of energy regulator Ofgem to protest and declare their intention to undertake a payment strike.
Yesterday thousands gathered outside Buckingham Palace after news of the Queen’s death broke.