Art & Culture / Why are we so scared and confused by migration? 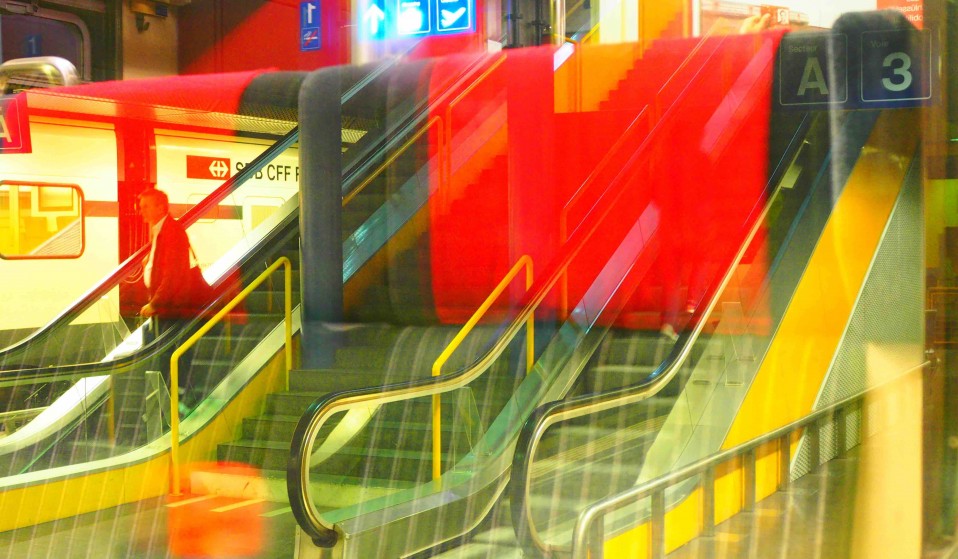 The Glass Bead Game podcast looks at the hotly politicised debate around migration, explore its complexities and busts some of the myths around it.

The Glass Bead Game podcast looks at the hotly politicised debate around migration, explore its complexities and busts some of the myths around it.

What separates the eighty million people that arrive in Heathrow every year from the one million refugees trying to access asylum in the EU?

That’s the question that kicks off the latest episode of The Glass Bead Game podcast. Asylum Island: The Meaning Of Migration is centred around Chios, a small island between Turkey and the Greek mainland that physically embodies a political division between Europe and the rest of the world. Through the testimony of those that live there and those who arrive seeking asylum, the episode considers the wider phenomena of migration along with its shifting moral and legal status.

Migration is one of the most hotly-contested and politicised terms of today. But when only 3% of the world’s population are international migrants, is it really worth all the drama and disagreement? Through conversations with Tula, a hotel owner in Chios, and Bassam, a Syrian refugee volunteer, the episode seeks to explore why migration is such a polarising and emotive issue, shine a light on its many complexities and put some migration myths to rest – with help from the University of Sussex’s Professor of Geography Michael Collyer and Paul Statham from the Centre for Migration Studies.

Find out more about the The Glass Bead Game podcast.

Linkedin
RELATED ARTICLES
OTHER ARTICLES
A young woman recounts her experience of being harassed by anti-choice campaigners as she was seeking an abortion in Glasgow.
Protestors gathered outside Downing Street following the latest atrocities committed by Israel against Palestinians living in the besieged strip.
In the latest instalment of Photographers in Conversation, the creator talks portraiture, platforms and taking inspiration from Little Simz.
Last week, Tower Hamlets council removed its nudity-restricting licensing conditions in a huge win for London’s kink community.
An abortion storyteller talks about the termination of her pregnancy and the harassment she’s received for sharing her story online.
With the UK now set to run out of vaccines, people working in the sex industry – particularly outside of major cities – have been left especially vulnerable, reports Brit Dawson.