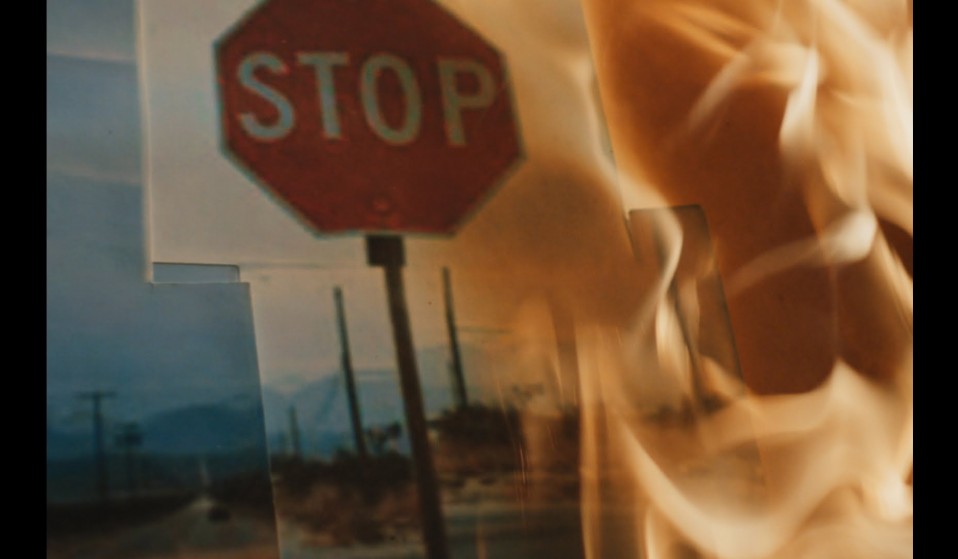 One year on from a successful campaign, the charity has launched a new project to halt the corporation's potentially catastrophic activities.

One year on from a successful campaign, the charity has launched a new project to halt the corporation's potentially catastrophic activities.

Last summer, Greenpeace launched a social media campaign called Everything Is NOT Awesome, protesting Lego’s partnership with Shell. Here’s how we summed it up at the time:

“16 million Shell-branded Lego sets have been given away at the company’s petrol stations in 26 countries and encouraged millions of children to associate Shell’s toxic brand with the warm glow they get from playing with the iconic toys.”

Yes. That was dark.

The campaign focussed on a well-conceived video, shot by Martin Skirling, that eventually gathered 7 million hits on YouTube. That put enough pressure on Lego for them to eventually break ties with the oil company. By any measure, it was a remarkable victory for Greenpeace and for people who think that little kids playing with oil-promoting toys is creepy.

Greenpeace’s workload, of course, doesn’t decrease with the passing of time – it’s hard to imagine them sitting around the office, having a chat and waiting for the next potential catastrophe to ravage the universe.

This time Shell is back in the charity’s sights as their proposal to begin drilling in the Arctic moves ever closer to reality. As Greenpeace point out, the risks that Shell’s involvement in the region are likely to have could be far-reaching and disastrous for a climate on the brink and an area already colonised by big oil.

A Song Of Oil, Ice and Fire, again directed by Skirling in conjunction with Don’t Panic London, presents a dramatic, dystopic future burning out from the idyll of a protected world by using immediately recognisable works of art.

Here’s what Don’t Panic’s Creative Director Richard Beer had to say of the project:

“Shell’s Arctic drilling plans threaten a lot more than just the Arctic. Not only will the inevitable spills be impossible to clean up, but the extra greenhouse gases unlocked by extracting and burning the Arctic’s fossil fuels will hasten the world along its path to a blighted, Mad-Max-like dystopian future.”

“We wanted to bring this future to life by literally painting it into some of our best-loved and most iconic paintings in collaboration.

“Using art in this way seemed particularly appropriate because of the increasing attention being paid to the way companies like Shell use sponsorship of the Arts to falsely polish their reputations and give themselves a social license to operate. We thought it was time Art fought back.”

Linkedin
RELATED ARTICLES
OTHER ARTICLES
A new edition of a seminal book brings together iconic images of the band onstage in their full glory and backstage in moments of unguarded camaraderie.
Whether it's partygate, the climate crisis or the spiralling cost of living, the fightback begins on the picket lines writes Tommy Vickerstaff
Curator Antoine de Beaupré discusses his immense record collection and what it tells us about the intersection of music, photography, art, and commerce.
Freddie Miller’s new series of photographs investigates who today’s trainspotters are and what drives their unfettered enthusiasm.
The author discusses the all-consuming nature of heartbreak, and turning the experience into an incisive exploration of love and loss.
In her new book, the author explores the country’s housing crisis in human terms and calls for radical action to address a broken system.