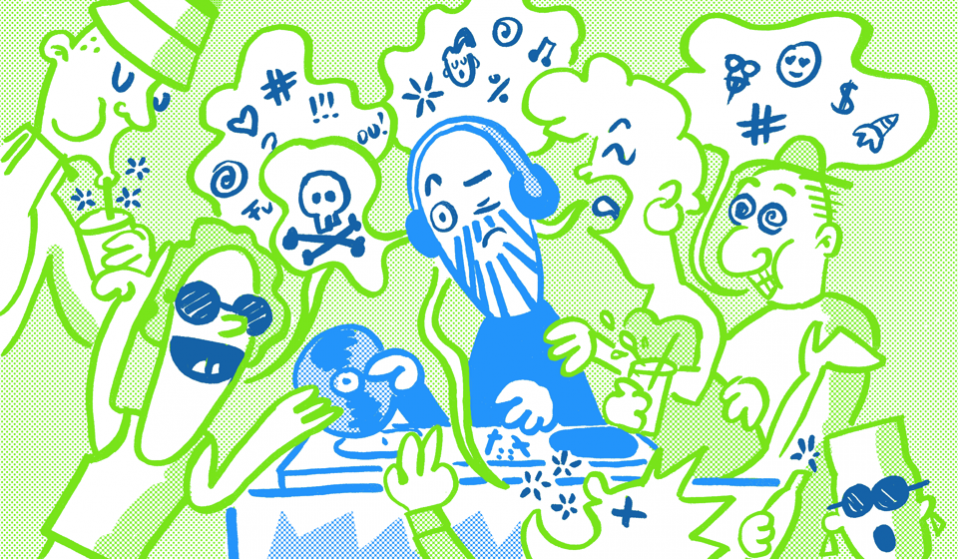 Bribes, threats and bizarre requests – it's all in a night's work for a full-time DJ.

Bribes, threats and bizarre requests – it's all in a night's work for a full-time DJ. Here's an insider's guide to every character you're likely to encounter behind the decks.

There’s a certain sound Bazza Ranks makes when talking about life as a DJ.

It’s a cross between a bewildered laugh and yelp of despair, filtered through gritted teeth.

“You instinctively know when it’s going to be a long night,” he says, sitting in his South London apartment on a hot afternoon. “But just taking shit from people is a given.”

As one half of reggae duo the Dirty Dubsters, Bazza Ranks runs a record label, hosts a podcast and performs at festivals around the world.

In between, he earns a living as a “jobbing DJ” – playing marathon sets wherever an opportunity presents itself, adapting to whatever the dance floor needs. 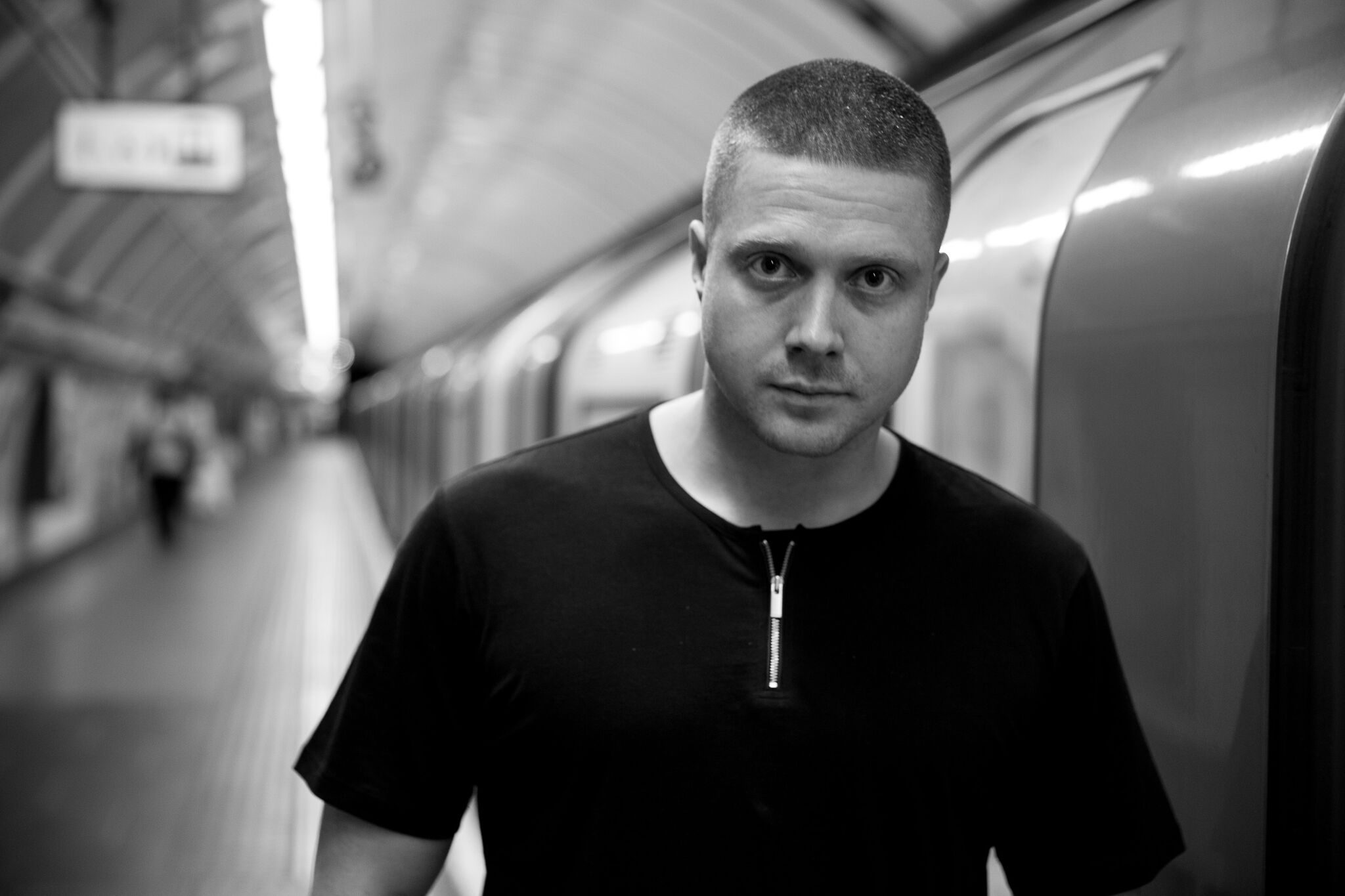 It could be at a rave, a residency at a club, a private party or a corporate event. The one guarantee, he says, is interacting with drunk people who have a ‘customer is always right’ mindset.

Navigating that means hearing the same old shit while also preparing yourself for the unexpected.

“I’ve developed a method of acting laser-focused, like I couldn’t dare look up to the left or right,” says the Dubliner, laughing. “But people will grab you, people will scream – and they’ll get pissed off if you can’t lip-read in the dark at three in the morning.”

What follows is Bazza Ranks’ guide to every possible scenario a DJ will encounter. To be clear, this is all said good-humouredly – he enjoys the challenge of getting a room going – but there are so many moments of madness that sometimes they just need to be shared.

To that end, he’s part of a Facebook group called ‘Play Something With Words’, where DJs let off steam by swapping tales and sympathising with each other. [One example: “I was handed an actual piece of holy communion bread so I’d play some Fleetwood Mac.”]

“It’s not like we’re doing manual labour or rocket science – I know that,” says Bazza. “We’re just there to help people have a good time. Nobody’s there for a musical education.

“But if a drunk person came into your work and started shouting at you to do something that you can’t really do, it does start to get difficult after a while.”

Generally speaking, a guy will compliment you first, then make a suggestion. ‘You’re doin’ a great job, but what if you put in a bit of this…’ In London they’ll often try to slip you £20 just to play something.

Women tend to start off with, ‘It’s my friend’s birthday…’ Then they’ll try to play the numbers. ‘We’ve got 20 in our group and we’re all going to leave if you don’t play this song.’

But no matter who makes the request, it’s usually for something completely inappropriate that would throw the whole night on its head.

I’ll be three hours into a hip-hop set and get a request for Enya or Megadeth – from someone who is being deadly serious.

It tends to be one person having that eureka moment of, ‘Remember that track we used to love years ago? We need to hear that right now. Let’s hound this DJ into playing it.’

But if you’re booked to play under your own name and you start spinning into S Club 7, the organiser is either going to think you’ve been given loads of money to do it or you’ve lost your mind.

And that’s the end of you. London is so competitive that if you have one shitty set, it’s back to the end of the line.

A well-known techno DJ was playing a pretty hard set at [London venue] XOYO and people were going completely nuts.

In the middle of it all a woman tapped him on the shoulder and said, ‘You wouldn’t have ‘Changes’ by 2Pac, would you?’ He very politely said that he’d look for it later, which is the classic go-to line for any DJ.

You can act like you can’t hear them but they’ll just type it out in a text message and fling the phone in your face.

I’ll say, ‘Oh yeah, comin’ up soon!’ Sometimes they’ll just stand there and wait, but usually they move in a clear circuit around the club: heading back to their mates, getting another shot at the bar and then coming straight back to you. ‘Oh yeah, comin’ right up!’

If they come up three or four times and realise that you’ve been lying to them – that you don’t actually have that song – they are going to be pissed off. That’s when you get into some sticky customer relations.

I was doing a reggae set in Dublin when a woman came up and said, ‘The guy from work does a great version of Jazzy Jeff & the Fresh Prince’s ‘Boom! Shake the Room’. Have you got it as a backing track so we can get him on the mic?’

First of all, who would even have that in their record collection? And secondly, no – absolutely not. [laughs]

This happens all the time. ‘Have you got a mic? My friend is the best rapper in town. This is going to blow you away.’

Without even knowing what it’ll sound like, they’re expecting you to go, ‘Sure! Let’s put him on over these tracks – which already have full vocals – and see how quickly we can clear the room.’

In reality you tell them, ‘Look man, I can’t do that or I’ll get fired.’ And they’ll come back with, ‘Bruv, you ain’t even heard him yet. You think he’s shit, don’t ya?’

People will try to get you to play their demo on Soundcloud too. I can’t tell you how many times I’ve been handed a smashed-up iPhone and been told to stick on track number two.

But even if it’s the best thing I’ve ever heard, I can’t do anything with your mobile phone.

I’m using Serato [mixing software] and two decks. You don’t want to be running other programs in the background in case it eats up too much memory and the whole thing claps out, which I’ve seen happen. And basement clubs might not even have Wi-Fi anyway.

But when people see the laptop they instantly think, ‘Yesss! I’m just going to log onto my Spotify here and find that Deep House Classics playlist.’

The thing is, once someone has made their request – a blank glaze tends to come over their face. So no matter what information you give them, they just sway side to side like a zombie. 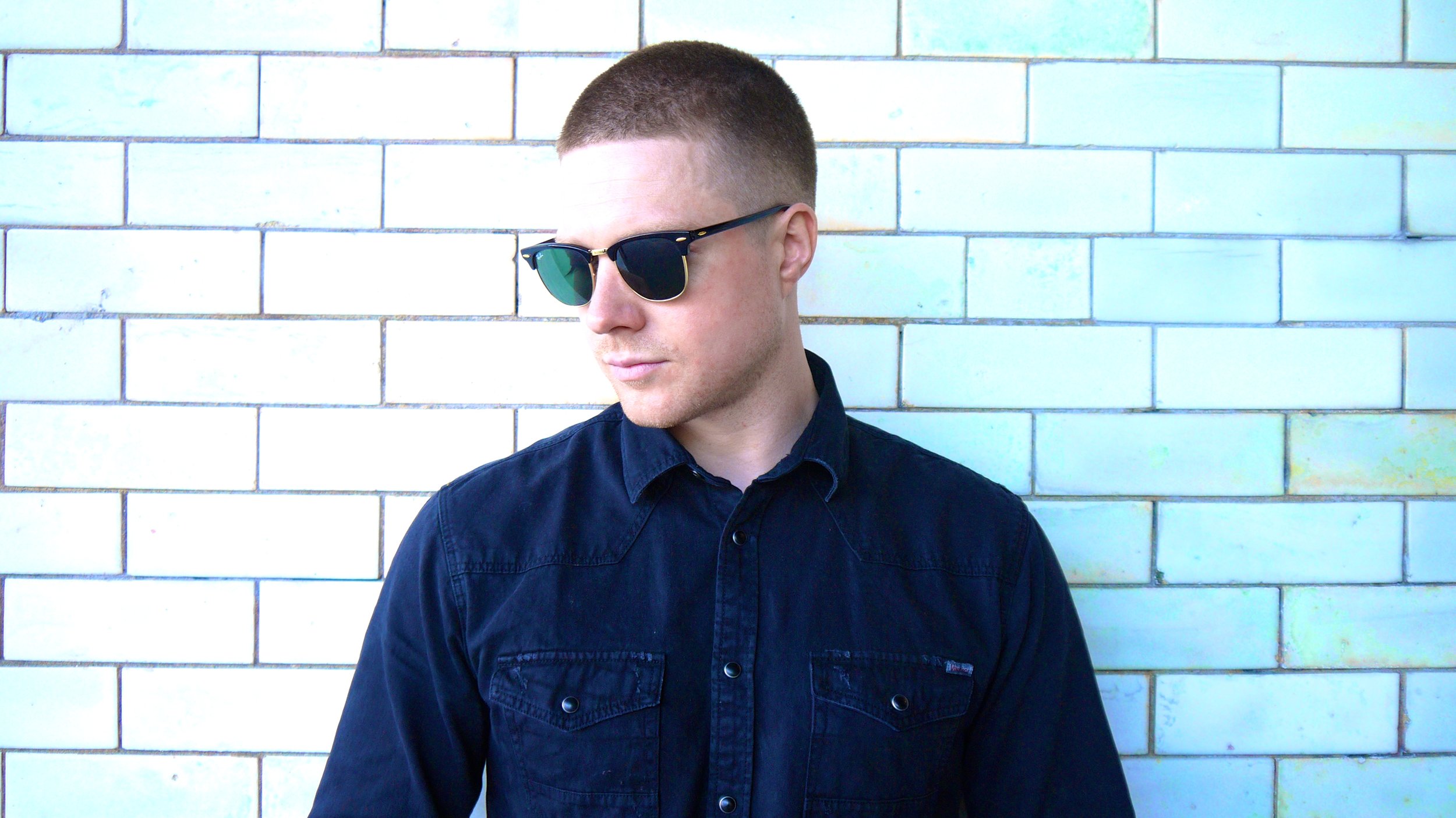 I was DJing in Brixton recently when a friend of a friend – someone I’d never met before – came up and scratched the record as it was playing. The whole building just heard the song going screeching off.

I’d never given someone a death stare like that before in my life. But she was genuinely surprised that there wasn’t some open-deck policy, which is more common than you’d think.

I’ve even had someone pull the phono cables out during a gig. There was no reason. I could tell he was completely out of his mind. He just saw a red-and-white cable coming out of the mixer and went, yoink, sending everything grinding to a halt.

More often you’ll get people who want to put the headphones on and get their friend to take a picture so it looks like they’re the DJ.

I don’t want to be a dick about anything so if I have time and it’s going to get rid of them quickly, I’ll give them the headphones and just make sure they don’t actually touch anything.

But it’s the same as the requests: once you do one, the floodgates open. Then it just becomes a management of expectations.

I had one residency where the duty manager – not the person who hired me – was adamant that by a certain time of the night, the place had to be going crazy.

He was a fun guy but as soon as we got to a particular hour, he’d stick his arm in the air full tilt, wiggle his fingers and shout, ‘Party it up! Party it up!’

The first couple of times I thought, ‘What’s he saying? Is he enjoying it?’ Then he’d start tapping the deck. ‘C’mon! Party it up!’

I mean what does that even mean? You’d be playing something that couldn’t be more party time and he’d just be tapping away.

It’s the sign of a terrible place when the management give you the most stick. That’s when you think, ‘Right, I’m never comin’ back here.’

One of the best was from a flamboyant African-American club manager. I was playing a set of hip hop, reggae and R&B when he comes up and goes, ‘Uh, don’t get me wrong – I love your music – but I’ve got to be honest… it’s a little too black. How ’bout you play some disco, funk or soul?’ Em… okay.

Sometimes you’ll get someone who just stands there, staring at you. All night long. Every movement you make, every adjustment, they’re clocking it.

You have to assume they’re younger DJs who are just starting out and want to observe someone doing it live in a club.

There must be something interesting about it because people will come up and say, ‘What did you do just there? What does that thing do?’ They’re expecting a tutorial in the time it takes them to finish their drink – which is fine if it doesn’t get in the way of what you’re doing.

It’s when they stand there in silence for ages that it gets weird. There was a guy in Greece who just stood over me, studying everything. After an hour I had to call over the bouncer and say, ‘This guy is really freaking me out.’

Other times I’m sure some of them are just thinking, ‘What is this guy even doing here? Is he actually getting paid to do this?’

There are plenty of times where you can have a connection that makes it all worthwhile.

A year ago, someone in Shoreditch came up with curry chips and a napkin that read: ‘You’re doin’ great but we’d love a bit of Biggie if you have the time.’ Now that’s a request.

But there are also people who ask for things all night and by the end of it they’re like, ‘You didn’t play what I wanted but we had a great time.’

And even if they don’t have something positive to say, they might come out with an absolute classic that you’ll never forget.

Someone came up to me recently and made what is the most honest and – frankly – easiest request I’ve ever had.

‘Can you play better music?’ [laughs] It’s so up for debate what that is, but you have to love the simplicity of it. All she wanted was for the music to be better.

Linkedin
RELATED ARTICLES
OTHER ARTICLES
Hundreds gathered together to protest the policing bill by making as much of a racket as possible.
The musician, DJ and founder of Monika Enterprise reflects on a career defined by revolution and rule-breaking.
While police claim that body cams increase accountability, the proliferation of the tech raises questions over who it really serves.
The internet furore surrounding a certain NY-based furniture designer should make us question whether condemning people in the harshest possible terms harms more than it helps.
Jermain Cikic reflects on his experience of visiting the island of Samos, Greece, in the summer of 2021.
A new book traces the legislation’s tumultuous history and the lasting impact its had on LGBTQ+ activism today.