Art & Culture / Shouting from the rooftops 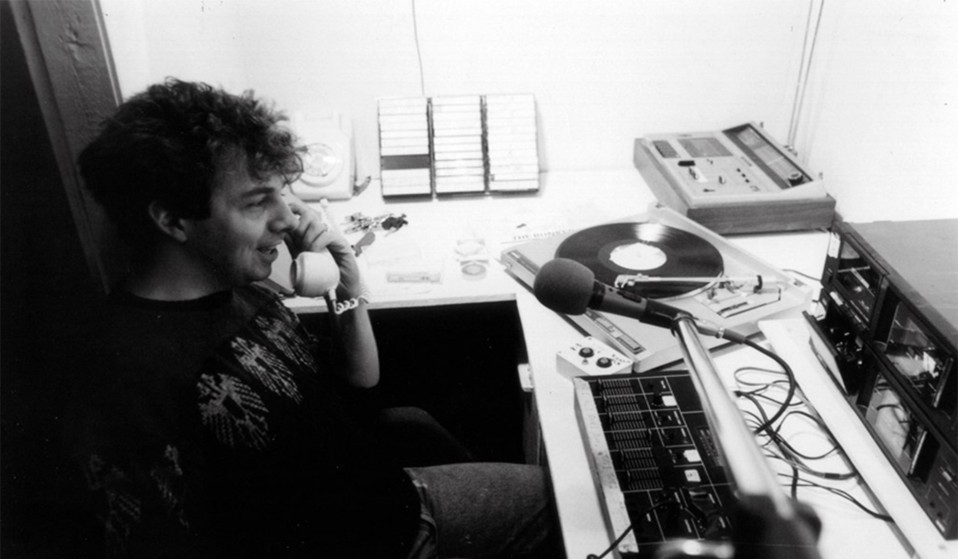 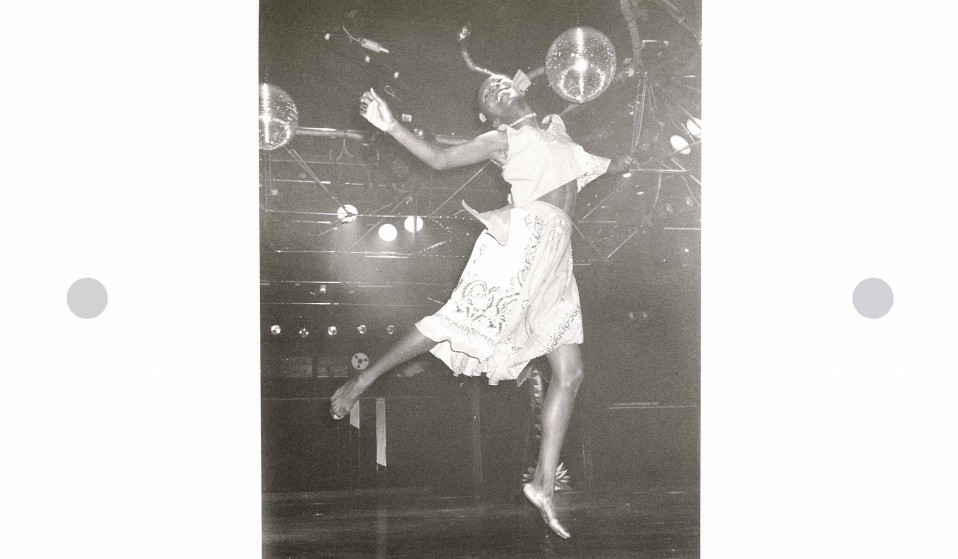 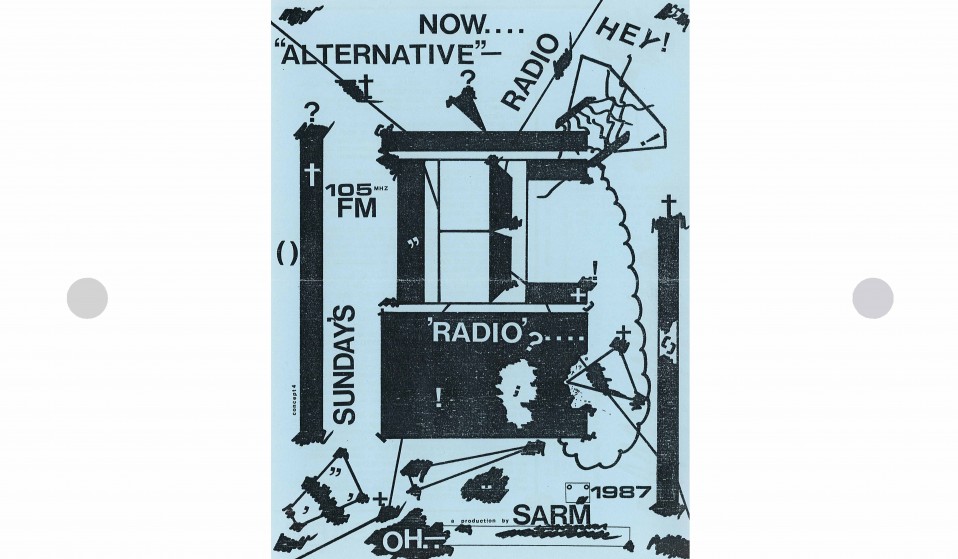 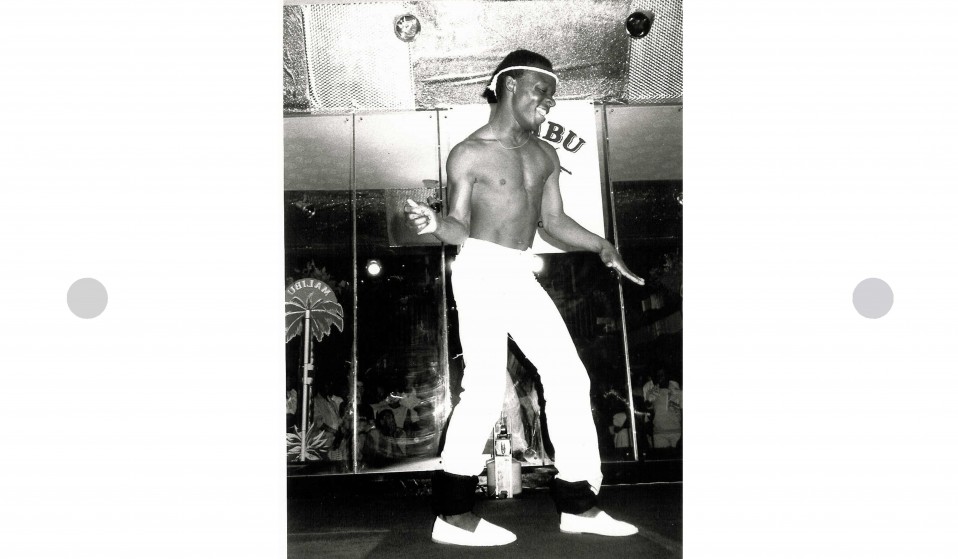 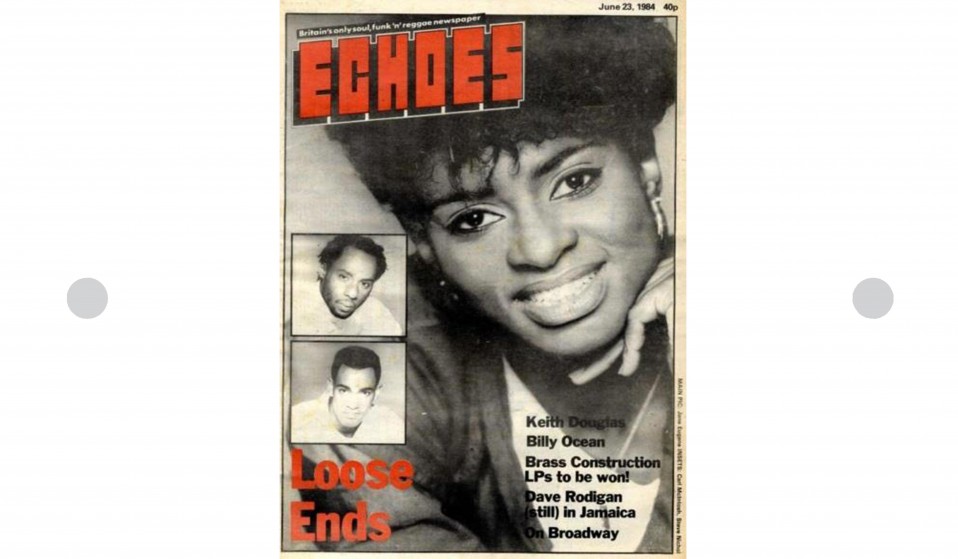 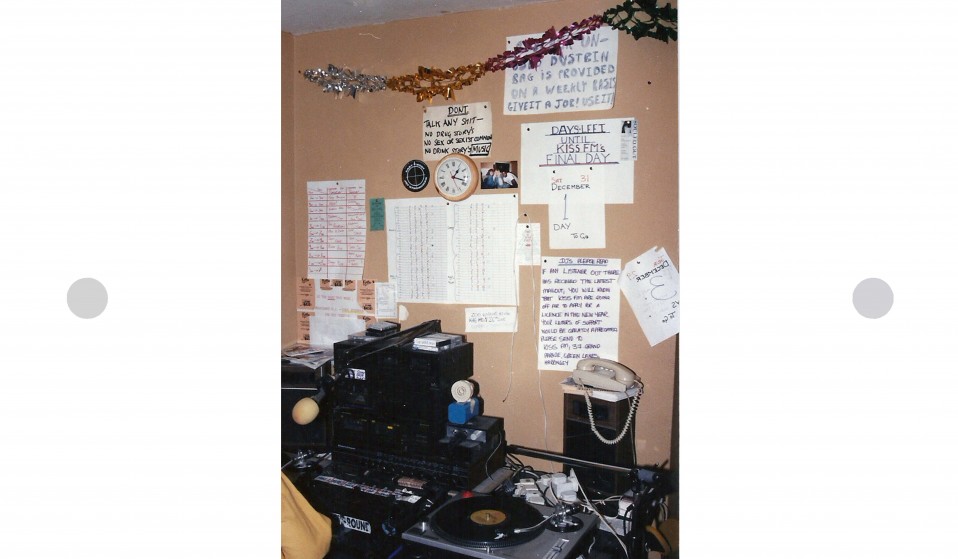 Exhibition looks at the legacy of London's pirate radio stations and how they fostered vibrant subcultures.

Exhibition looks at the legacy of London's pirate radio stations and how they fostered vibrant subcultures by bringing new music to the airwaves.

Pirate radio exploded across the airwaves in the 1960s, revolutionising broadcasting and delivering music to millions. But the phenomenon’s golden age was the 1980s, with the tiny offshore stations of the 60s giving way to more commercial successes launched from London’s rooftops, and building countless music sub-cultures – most notably jungle, garage and house.

Shout Out! UK Pirate Radio in the 1980s, a new exhibition at London’s Institute of Contemporary Arts, celebrates the cultural significance of pirate radio and its championing of music of black urban music – something previously unseen in Britain.

The exhibition, which takes place from May 26–July 19, examines the beginnings of pirate radio and its cultural significance, tracking the legacy it left, and how it lives on through contemporary music and broadcasting.

The stations were launched as a reaction to the austerity of Thatcher’s Britain – flying in the face of the establishment to create unique communities of like-minded music fans across the UK. Stations such as Dread Broadcasting Corporation (DBC), Radio Invicta and Kiss 94.5 FM were among the first UK radio stations dedicated to soul, funk, jazz, reggae and hip hop – becoming hugely popular, despite being illegal.

Although the Broadcasting Act 1990 led to the eventual demise of pirate radio, its influence was undoubtedly huge, and transformed the face of British music.

Linkedin
RELATED ARTICLES
OTHER ARTICLES
Photographer Melanie Nissen recalls capturing the characters, fashions and rarefied chaos of a rapidly-expanding set of punk bands who helped to redefine the genre.
Photographer Yan Morvan revisits a radical moment in history, which saw the emergence of a fiercely-rebellious spirit among the UK‘s youth.
In the UK, Hongkongers are continuing to stand in solidarity with the pro-democracy movement.
In 1984, Martin Shakeshaft set out to document the miner’s strike as it really happened, using his photography as a tool for activism.
From the queues outside to the last ones standing, Francesco Mellina’s new photo book follows a night that has gone down in the Northern-Soul history books.
Those set to be impacted by the governments ’undemocratic’ bill explain why it risks silencing them.