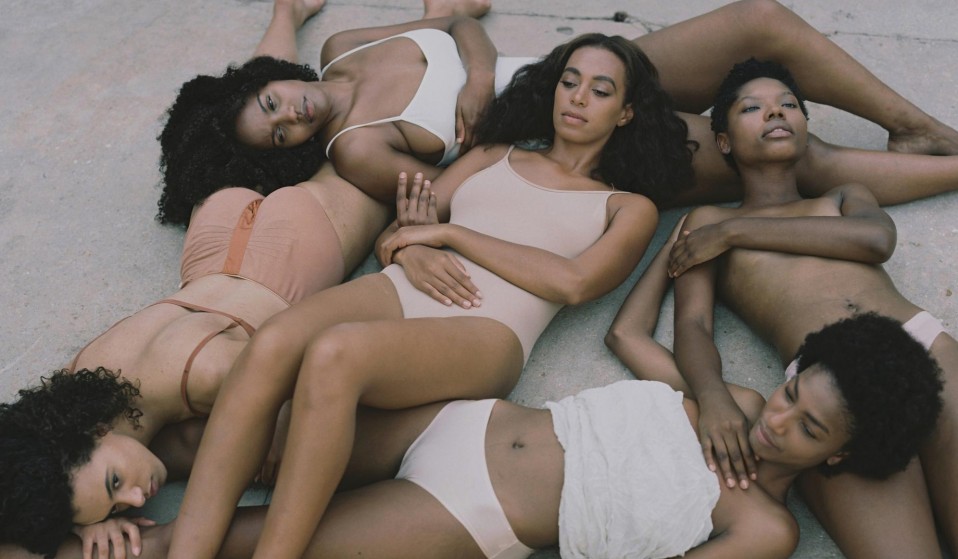 Having spent years on the periphery of mainstream pop and R&B, Solange's empowering new album proves why she's a progressive bad-ass with a message worth believing in.

Having spent years on the periphery of mainstream pop and R&B, Solange's empowering new album proves why she's a progressive bad-ass with a message worth believing in.

After four years of writing and planning, recording and learning, Solange dropped her third album, A Seat at the Table on Friday.

Following other artists who’ve taken to flouting industry conventions, the 30-year-old singer opted out of a publicity campaign for the album’s release.

Instead she simply launched a new website so fans could leaf through online folders of her past work, including a digital book full of lyrics and visuals to accompany the new album.

Though considered to be more artistically progressive than her sister Beyoncé, Solange has existed somewhat on the fringes of mainstream pop and R&B, keeping a surprisingly low profile.

But that could be about to change. While the tone of this album may feel reflective, it’s the most forward-thinking work Solange has released yet.

And let’s just get the obvious comparison out of the way: A Seat at the Table is the mellow sister to Lemonade. Both are laden with personal struggles of black womanhood while also being a celebration of all that is black, teeming with lessons learned from family members.

But just as Solange is known as the more afro-centric and zen of the Knowles sisters, the album offers a timely assurance to a tired and frustrated black America – a message that feel particularly relevant in the wake of the police killings of Terence Crutcher and Keith Lamont Scott.

“This shit is for us,” Solange sings on ‘F.U.B.U.’ In other words, this is made by a proud black woman for black people. It’s a personal anthology of self-love, frustration and black pride.

The beauty of the album is that you can let the soothing melodies and angelic vocals wash over you, without having to take anything else from it. But the more attentively you listen, the more comforting it gets.

Her mother’s words in ‘Tina taught me’ echo through the whole album – being pro-black is not anti-white. Celebrating your culture and standing up for your race is not something to be ashamed of.

Those nuanced touches flow through the interludes, they’re reflected in the song titles and they radiate through the heartfelt lyrics. The album’s real power lies in its spoken-word segments, its ode to self-care and a much-needed affirmation of blackness when blackness appears to be under attack.

That’s why the album title feels so poignant: if you can take something away from her message, and if you identify with the movement, then you have a place at the table. You are a member of a powerful group. Your viewpoint matters.

Linkedin
RELATED ARTICLES
OTHER ARTICLES
As she gears up for the release of her first book, the 24-year-old climate activist talks standing up to authority and building a more inclusive movement.
Tristan O’Neill’s shots of dancers caught in moments of reverie at the height of rave’s golden age are a testament to the UK’s legendary club culture.
Following the release of his debut single, Deyaz talks battling addiction, dealing with his struggles through music, and building a budding music career from his living room.
After blocking the Scottish government’s gender recognition reform bill, Westminster is now devising further changes to the law to make it harder for trans people to self-identify.
A recent High Court ruling against the right to wild camp in Dartmoor National Park sparked the largest land protest in history – and campaigners say their fight is not over yet.
Activists and campaigners are fighting back against new laws that would seriously undermine the ability to take industrial action, calling it an attack on fundamental workers' rights.