Art & Culture / “Songs have accompanied every liberation movement in history” 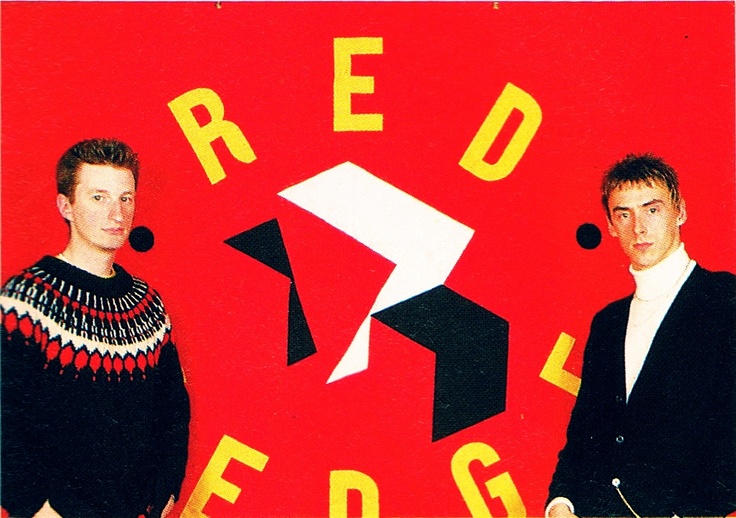 A resurgent Conservative government in power has a new generation looking for its sound of opposition.

A resurgent Conservative government in power has a new generation looking for its sound of opposition. Who will take on the role the Smiths, the Clash and Billy Bragg played in the Thatcher era?

Politics and music have always been entwined, and nowhere more so than Manchester. The city has a rich cultural history, combining a tradition of left-wing politics with a thriving music scene.

The Smiths, for example were one of the pioneers this newfound activism in the 1980s, with arch miserabilist and erstwhile Beverly Hills resident Morrissey regularly rallying against Margaret Thatcher’s government, the British monarchy and corporal punishment – as well as preaching of his militant vegetarianism.

Acid house might have been a battleground for the Thatcher government’s war on youth culture in the late 1980s. But whether or not Ecstasy culture was a Thatcherite vector of complacency, but the ‘Madchester’ rave scene was undoubtedly a de-politicised music, with swathes of teenagers descending on Spike Island in a chemical fug to watch The Stone Roses, rather than marching to Parliament to protest against the bonkers aesthetic of monetarism.

But the city’s activism has recently resurfaced. Could the new ascendency of a newly mandated Conservative government reboot the rebel aesthetic?

A protest, along with speakers and live music, which took place in the city’s Piccadilly Gardens on May 23 – featured acts yearning to voice their anti-austerity messages, fighting against a new generation of Tory – still rooted deeply in the Thatcherite earth.

Mike Atkinson, a 23-year-old student from Manchester’s Rochdale borough believes political music still plays a central role in the backlash against the government. Atkinson organised last week’s protest in association with The People’s Assembly Against Austerity. “We’ve got people coming forward and saying the songs they want to perform are political and angry,” Atkinson says. “We’re putting a playlist together and one of Nicky Wire’s recent songs, 30 Year War, certainly fits: ‘The endless parade of old Etonian scum lines the front benches so what is to be done?’”

“Music has the ability to provide people with something to relate to,” Atkinson says. “I think you can find that in music of a political nature: people are suffering, and music, like all art, is like a prayer, it’s a cry, just like a chant. Political music is protest.”

David Cameron’s newly elected Conservative government’s programme has already drawn comparisons to Thatcher’s government. Thatcher slashed public services and made huge cuts, leaving the north disproportionately affected, with inflation in 1984 peaking at 22% and unemployment rising to 12.5% – three times the figure at the peak of the 1970s recession. This was a level that hadn’t been seen since the Great Depression. But Manchester, along with other British cities fought back in some of the worst riots of the 20th Century. Moss Side. Toxteth. Brixton.

Atkinson is careful to make a distinction between the riots of the 1980s and the peaceful protest held in Piccadilly Gardens: “During protests under Thatcher, such as the miners’ strike and the reaction to the poll tax, violence was very prevalent and not always as a result of those enacting their right to protest. What needs to be made clear here is that our interest is not in violence or other actions which could alienate the less political. What we are here to do is engage with people, speak to people, bring people together, and help people.”

Linkedin
OTHER ARTICLES
Mike Smith’s intimate photos offer a detailed record of the inhabitants of Boston’s streets in his characteristic non-judgmental yet direct approach.
In Glasgow, life expectancy is reduced by 15 per cent. In a new project, photographer Kirsty Mackay reflects on the lives cut short.
Welcome to the Death Well: a gravity-defying display of fearlessness that reimagines what’s possible on a two-wheeled machine.
In 1984, Martin Shakeshaft set out to document the miner’s strike as it really happened, using his photography as a tool for activism.
As the role of the nuclear family is increasingly called into question, people are finding new ways to exist outside heterosexist norms.
Ahead of the policing bill reaching its final stages in the Lords, protestors came together to rally against the legislation.