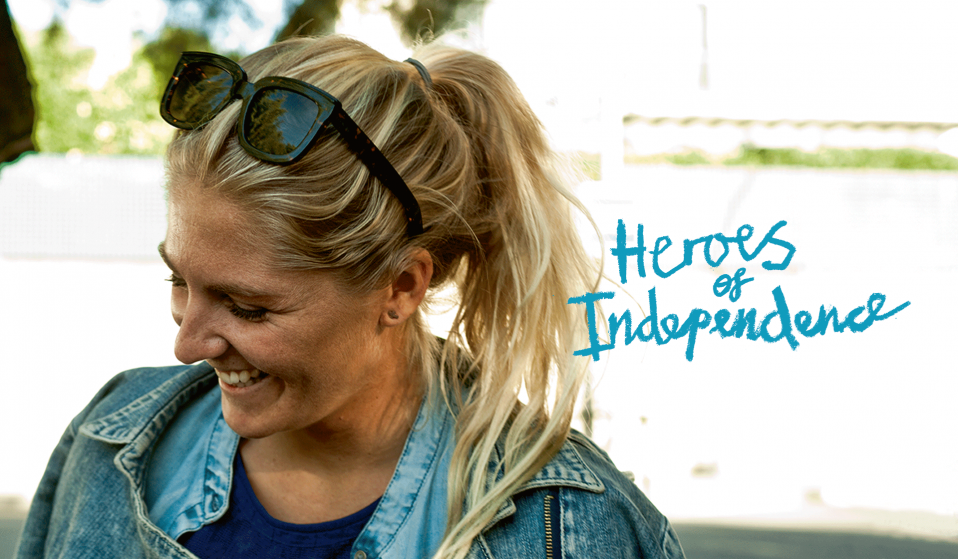 To celebrate a decade of self-rule, we caught up with icons who personify the spirit of independence. In this instalment, surf icon Steph Gilmore talks about finding peace of mind in the simple things in life – with or without relying on others.

To celebrate a decade of self-rule, we caught up with icons who personify the spirit of independence. In this instalment, surf icon Steph Gilmore talks about finding peace of mind in the simple things in life – with or without having to rely on others.

Stephanie Gilmore has unbeatable resolve. The Australian has dominated women’s surfing since breaking into the professional circuit as a 17-year-old, in 2007, when she won her first world title.

Since then she has become a six-time world champion, a run that included winning three consecutive titles – an accomplishment that no other surfer has achieved in the history of the sport.

And yet, there have been plenty of challenges along the way. In 2010, Stephanie was subject to a traumatic attack outside her home in Coolangatta, Queensland – prompting a hiatus in her career and a turning point in her life.

But it didn’t take her long to bounce back, regaining championship status and continuing to travel the world – always on her own terms – as part of a balanced life. 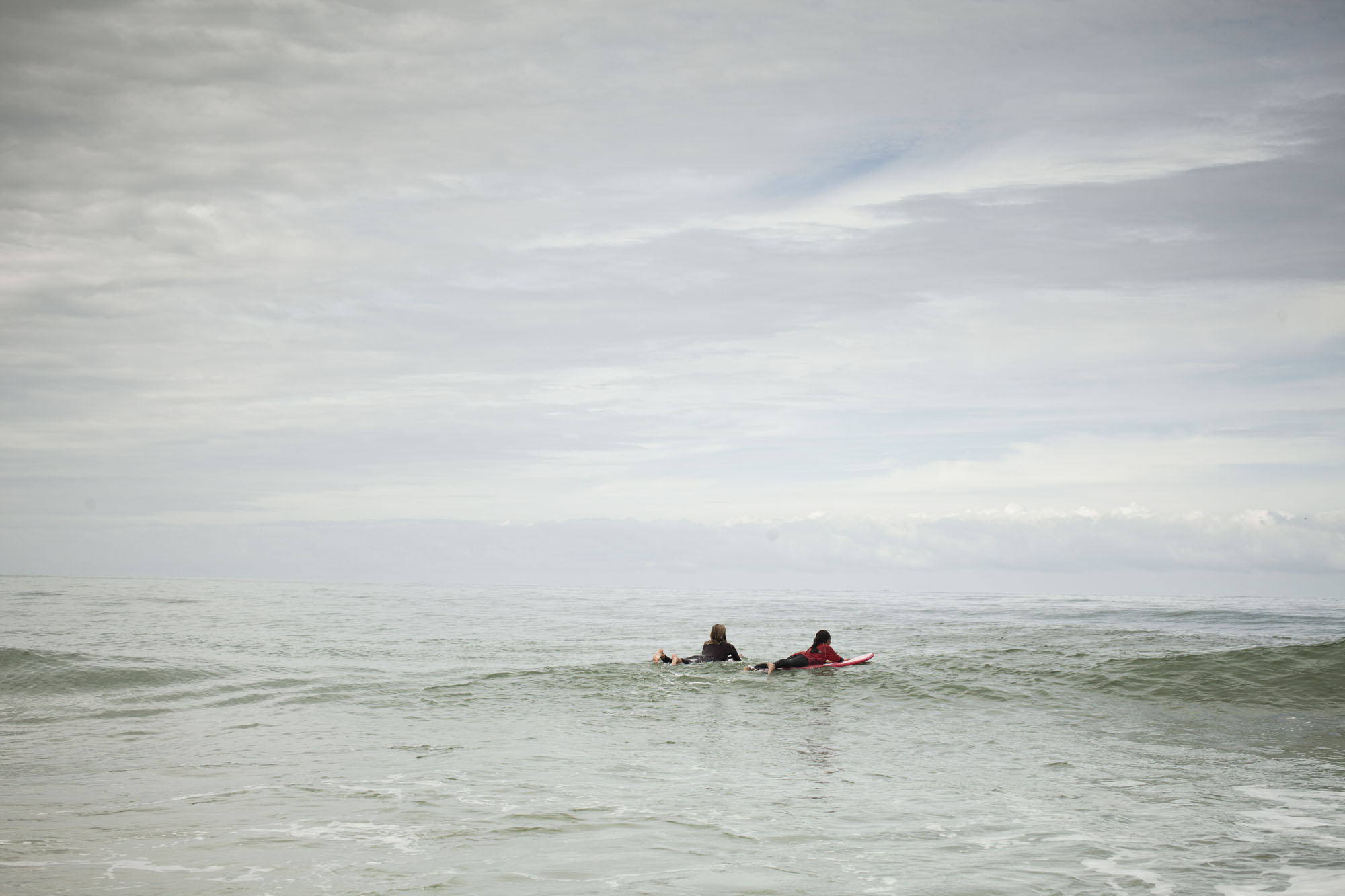 What does independence mean to you? And what’s the hardest part of maintaining it?

I believe independence comes with one’s peace of mind: when you know you can mentally, emotionally get to a place of satisfaction on your own.

It’s the ability to achieve a place of happiness with minimal amount of reliance on other people and things.

What are the biggest challenges you’ve faced that threatened your independence? And how did you handle them?

I’ve definitely faced a couple of obstacles in my life and career where I needed to rely on others to get through. It was nice to learn that you can open up to others in those moments to help you regain your independence.

Sometimes we try and take everything on ourselves and it’s unnecessary stress. Moments of helping others allows me to feel independent too. 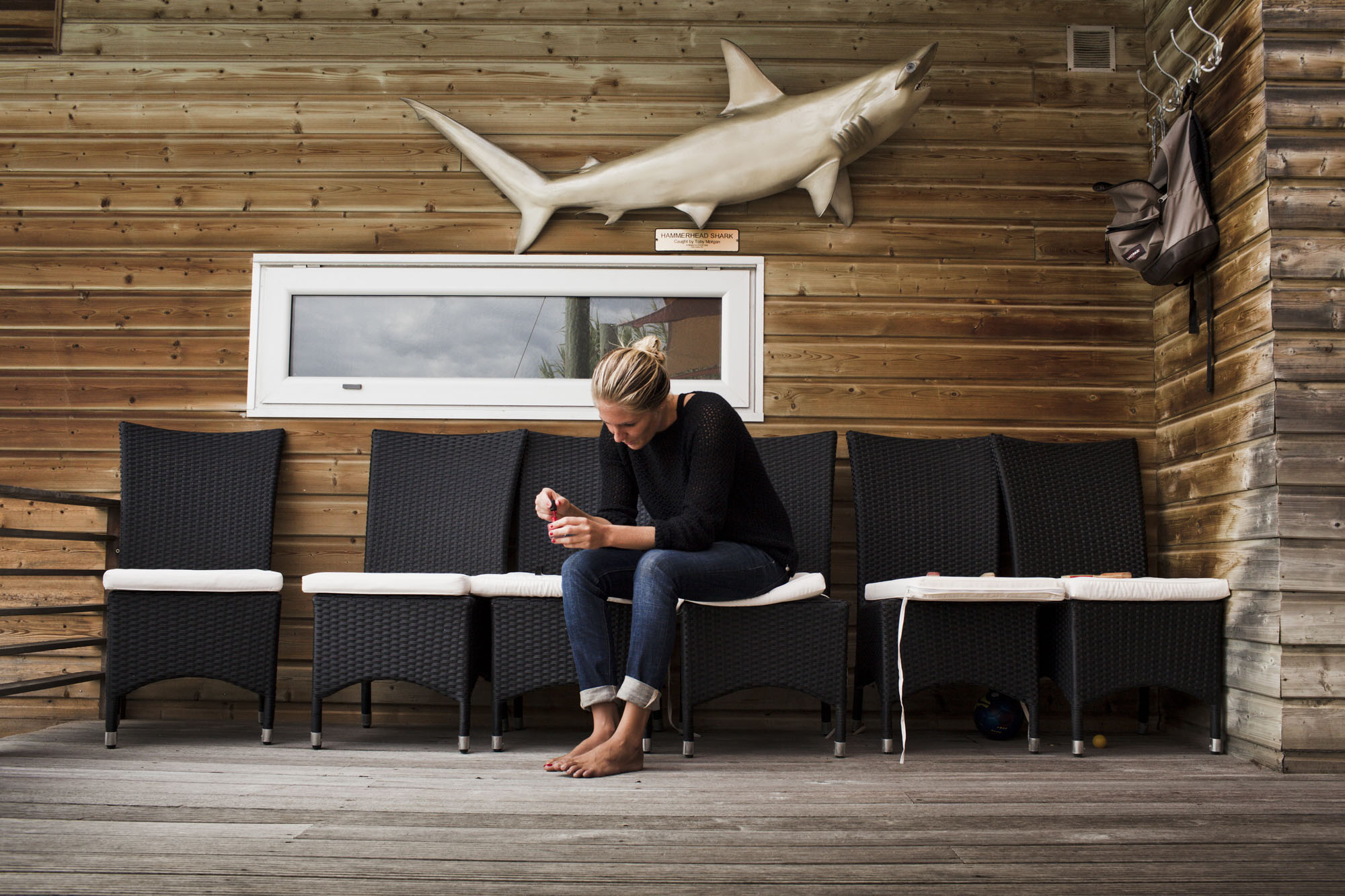 How did you regain your confidence and sense of self since your attack in 2010?

I got back to basics. I had to re-fall in love with the simple things that I love most. Surfing and being at one with the ocean was the most crucial thing.

Surfing has been criticised recently for how women in the industry are portrayed. Would you have a rebuttal or any words of advice for female surfers just starting out?

Women in the industry have always been critiqued. Ten years ago we were too masculine, now we’re too sexy.

I think there are certainly [worthwhile] points being made, but my advice is to just simply do what you love and do it the way that feels right and authentic to you. And when you do that, it doesn’t matter what others say. 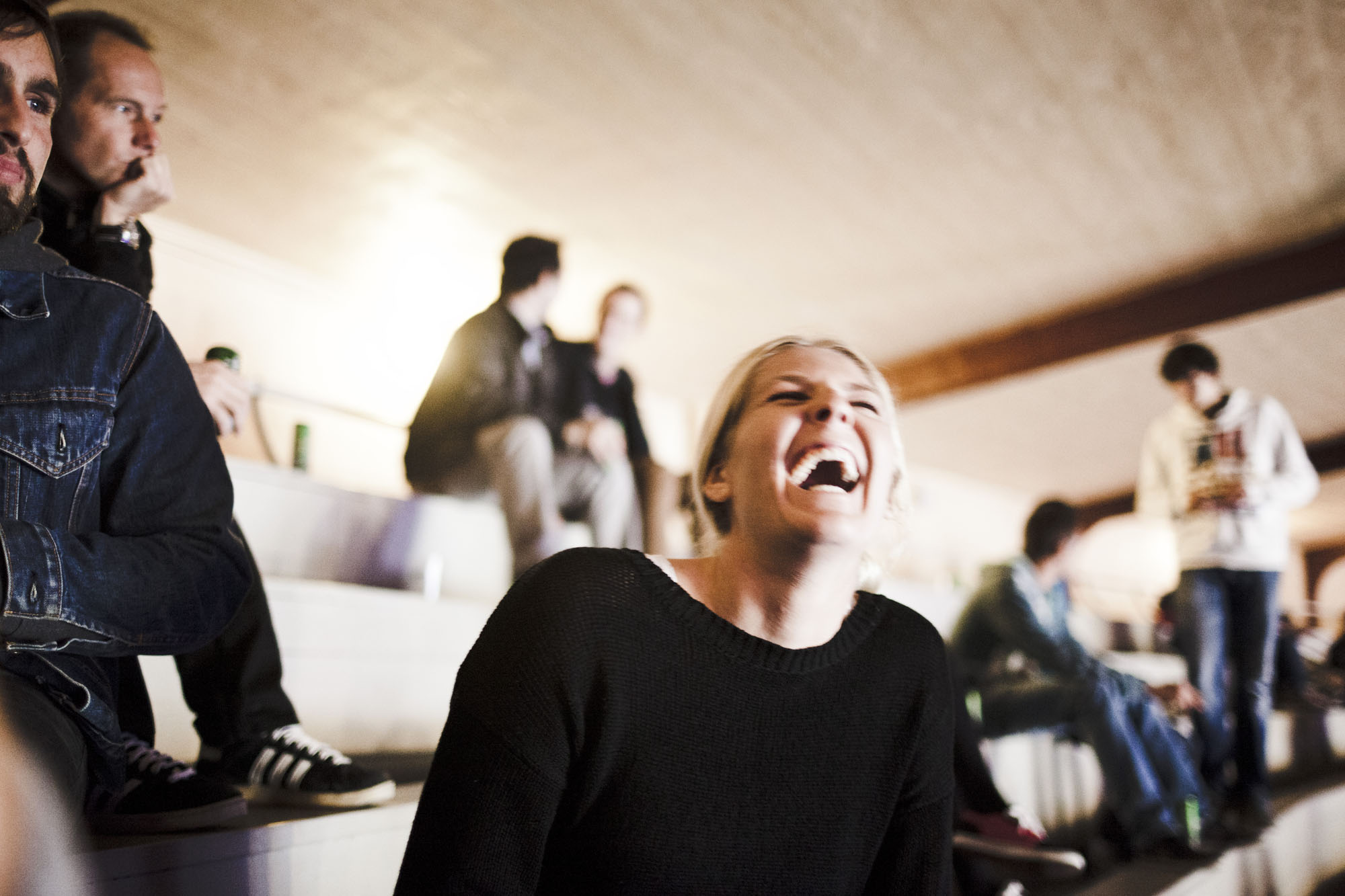 I love what Rihanna expresses. She’s overtly sexy but strong and puts off an ‘I don’t give a $&/!’ vibe. Most importantly, she continues to produce good work.

Her last album is a favourite of mine. The fact that she’s making music and continuing to evolve among all the madness is where I give her the most respect. I put Beyoncé in the same category. And I love what she expressed and owned with Lemonade. 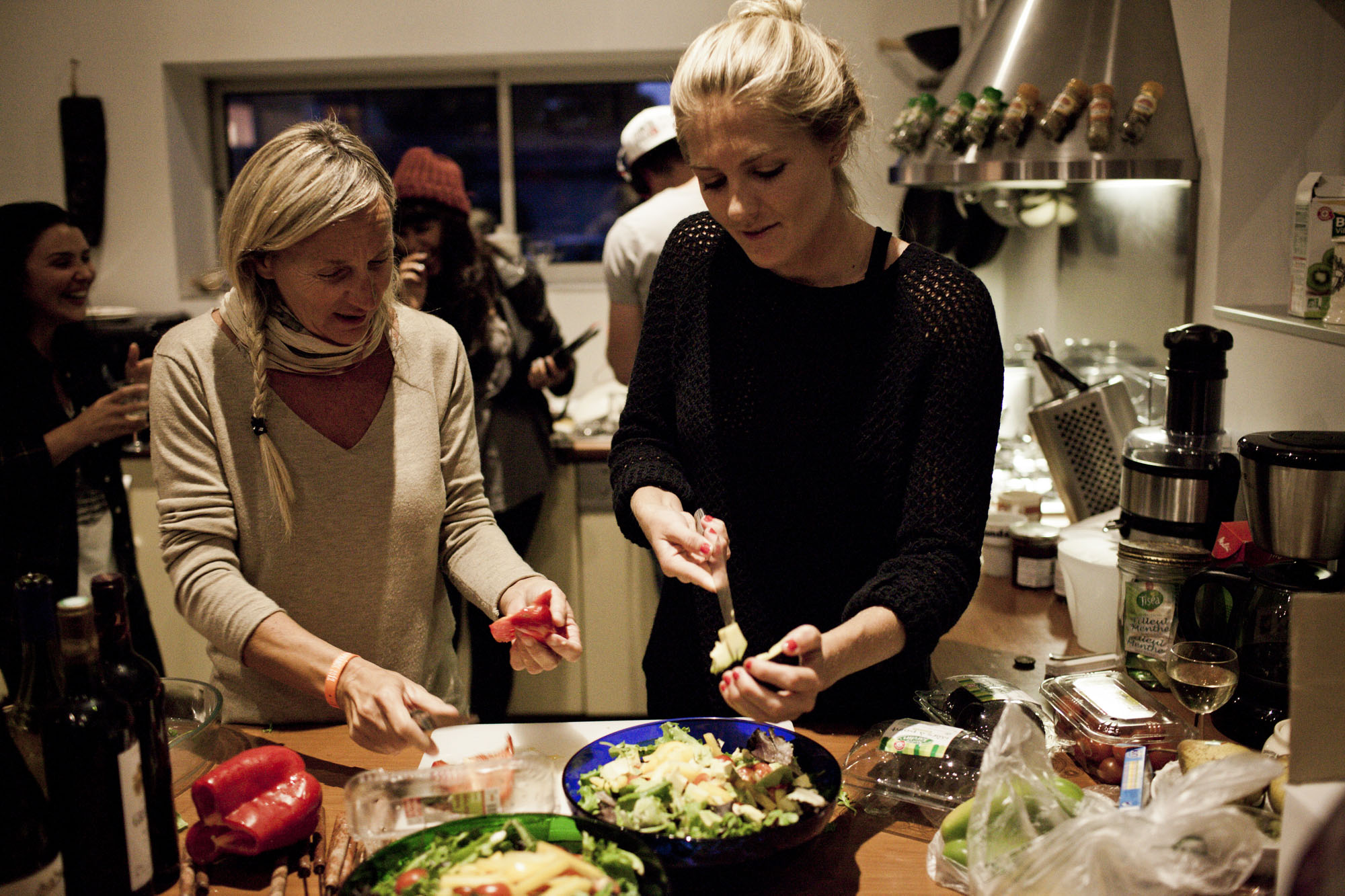 When you look around at the world today, does independence matter?

Absolutely, more than ever. I have so much respect for people who have created their sense of independence.

I believe it’s similar to one’s ability to disconnect. I have a lot of respect for that too because the way our world is heading, where everyone is obsessed with approving ‘likes’ from strangers, than I truly feel that to find self-confidence and independence from within is so important.

Portraits by Guy Martin are from Huck 36 – The Nas Issue.

Linkedin
RELATED ARTICLES
OTHER ARTICLES
Photographer Matthew Brookes recalls following a group of young people in Venice Beach living in search of the perfect wave.
A new edition of a seminal book brings together iconic images of the band onstage in their full glory and backstage in moments of unguarded camaraderie.
Freddie Miller’s new series of photographs investigates who today’s trainspotters are and what drives their unfettered enthusiasm.
In the latest instalment of Photographers in Conversation, the chronicler of raves, protests and beyond explains why he’s drawn to such specifically visceral environments.
Photographer Arthur Grace recalls travelling through the Soviet Bloc and finding ways to evade the surveillance of his work.
Proposals to introduce a minimum GCSE threshold for student loans will disproportionately affect those from marginalised backgrounds.