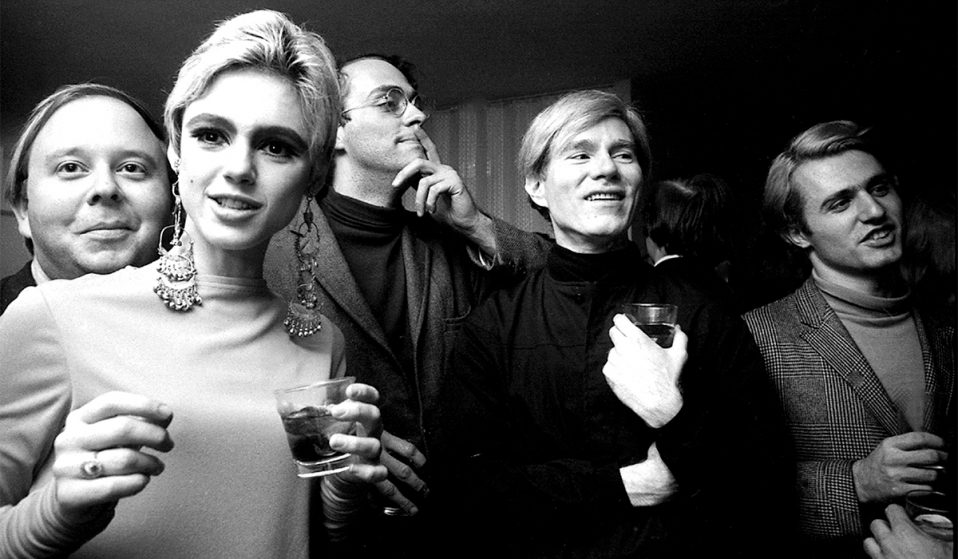 After building his reputation covering the US civil rights movement in the 1960s, the photographer went on to produce some of the most enduring images of the past century.

After building his reputation covering the US civil rights movement in the 1960s, the photographer went on to produce some of the most enduring images of the past century. Now, a new exhibition celebrates his legacy.

On assignment for Paris Match in 1978, Steve Schapiro photographed B-movie star Jennifer Ashley, who had just starred in Maura Smith’s film Towing. While they were drinking champagne on the shoot, Ashley suggested Schapiro call Smith and ask her on a date, encouraging him with just four little words: “She likes short guys.”

Although small of stature, Schapiro had risen to great heights as a photojournalist chronicling the Civil Rights Movement and Robert F. Kennedy’s ill-fated presidential campaign, as well as landmark movies like The Godfather, Chinatown, and Taxi Driver. Equally comfortable with James Baldwin as he was with David Bowie, the Brooklyn native picked up the phone and asked Smith to dinner.

Schapiro was immediately bewitched. On their second date, he told Smith, “I just want you to know we’re gonna get married.” Smith was intrigued — and soon enough Schapiro’s prophecy came to be. Smith and Schapiro married and remained together until the photographer passed on January 15, 2022. 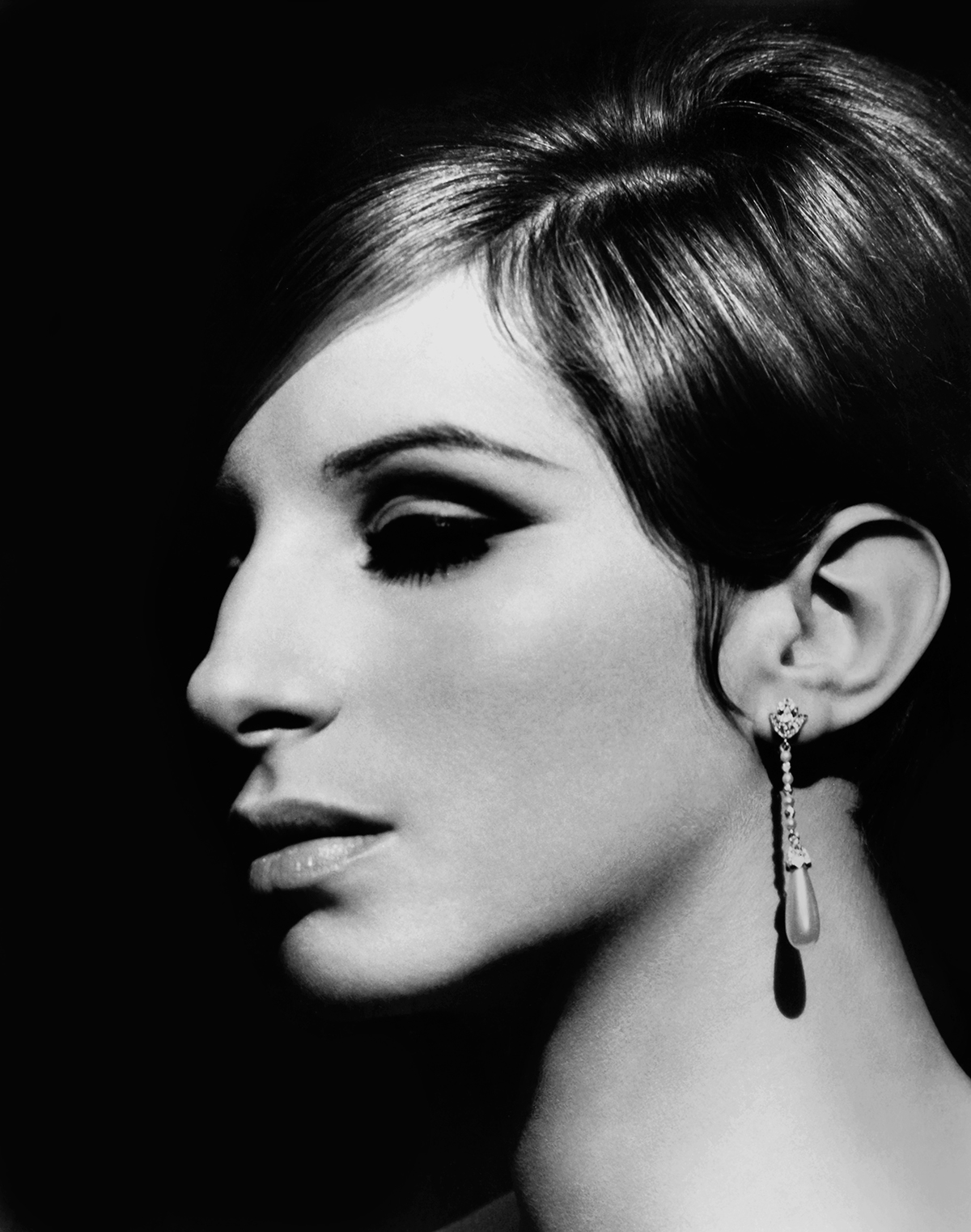 In celebration of his extraordinary life, Fahey/Klein Gallery presents Steve Schapiro: I Love You… Leave a Message, a carefully curated exhibition of work from his legendary career. Bringing together iconic images, the show features timeless photographs of leader, luminaries, artists, and athletes alike.

Moving fluidly between Andy Warhol’s Factory and migrant workers in the bean fields of Arkansas, Schapiro was at ease wherever he went. “Steve always said getting a literature degree from Bard helped him converse with people he met,” says Smith. “He was never nervous, no matter who the celebrity was.”

Describing Schapiro as a “political junkie”, Smith remembers how “Steve cared about humanity and had an opinion about the way the world should be.” 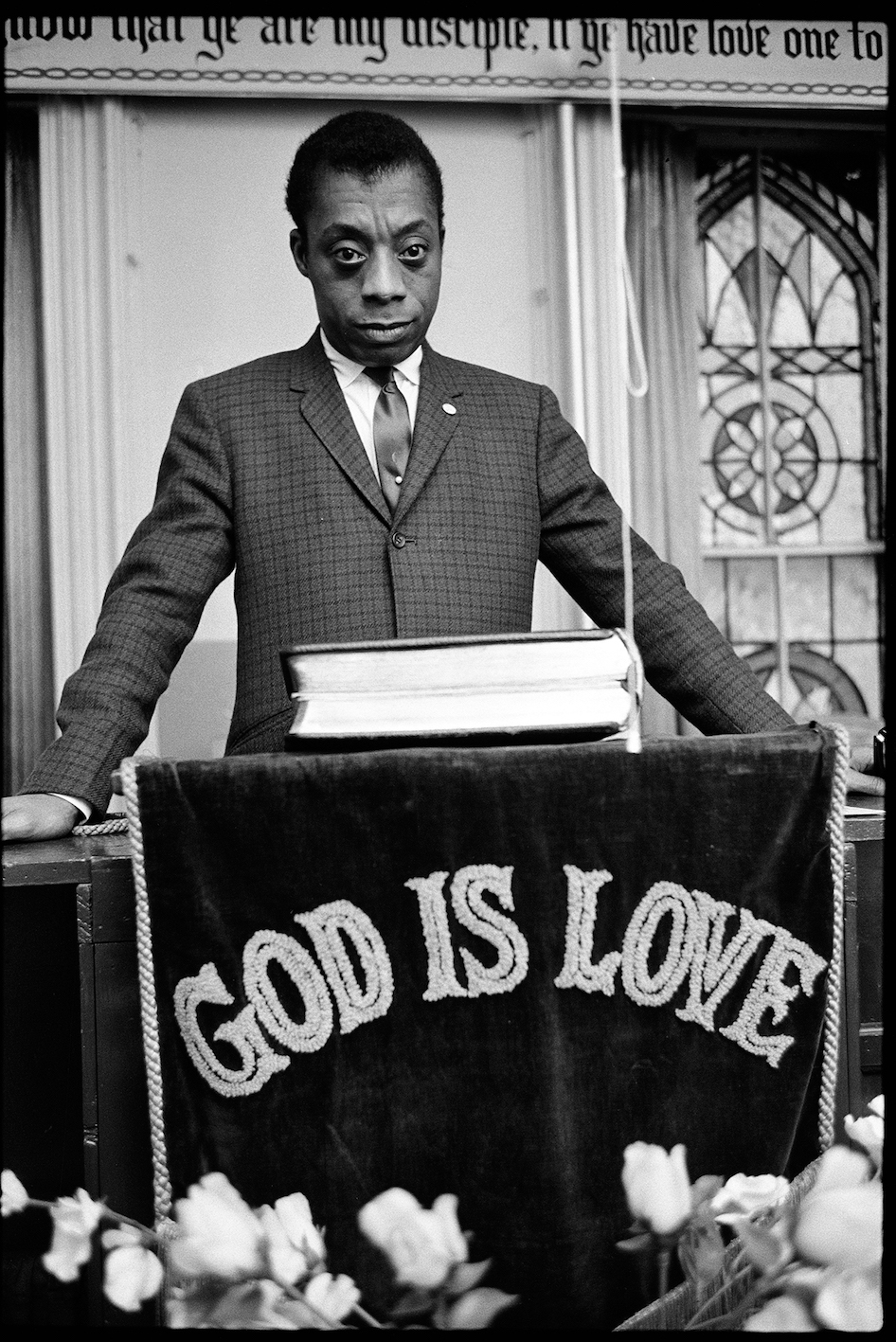 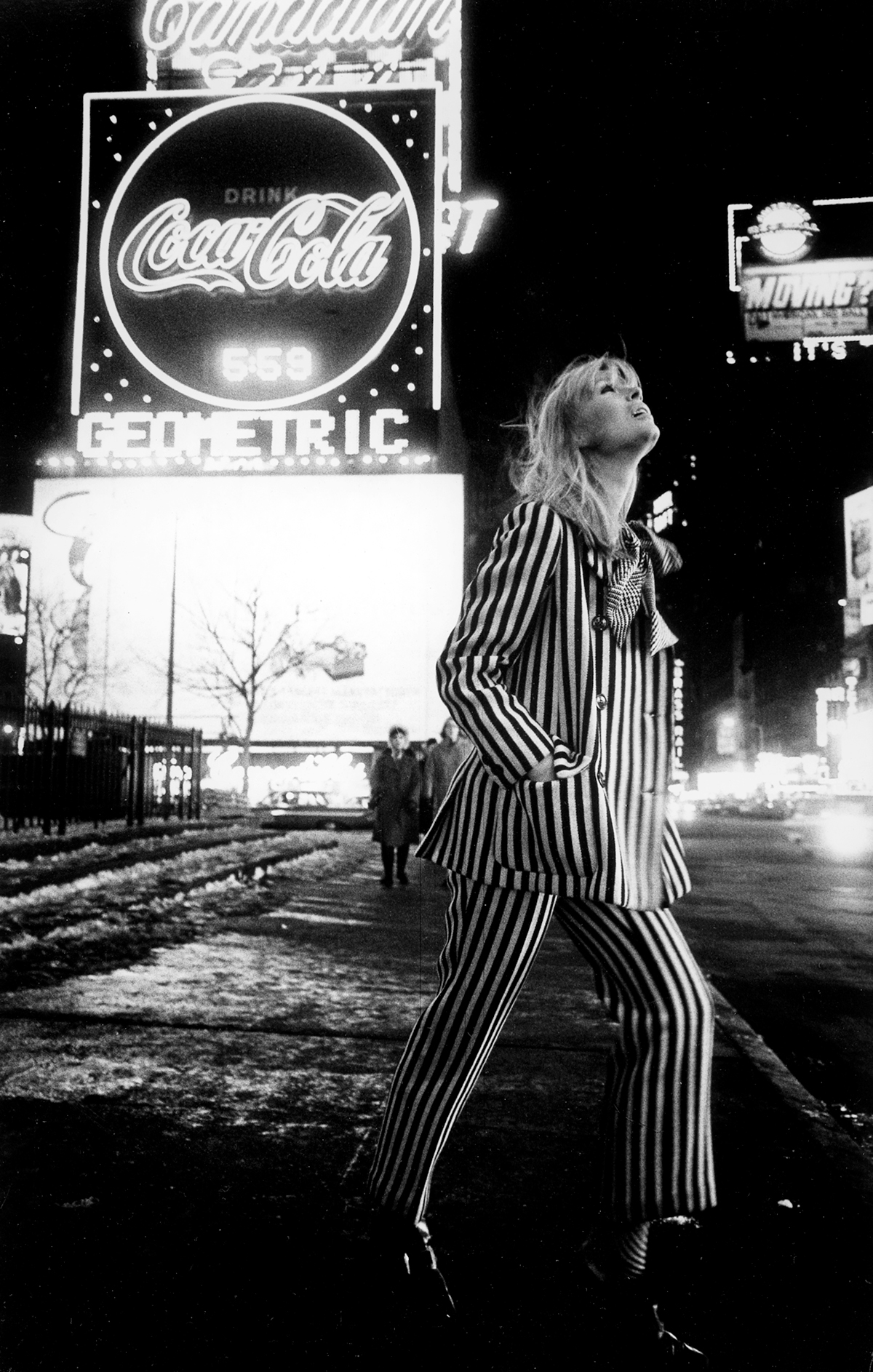 But Schapiro took care to let the people he photographed speak for themselves. “Many photographers impose their style but Steve didn’t want his style to interfere,” Smith says. “He only wanted to capture that person.”

The depths of Schapiro’s vast archive have yet to be plumbed because he never stopped shooting, and only printed a small percentage of his work. “Steve was a workaholic,” Smith says. “He was always moving on to the next thing, and didn’t have much time to look back though his pictures.” 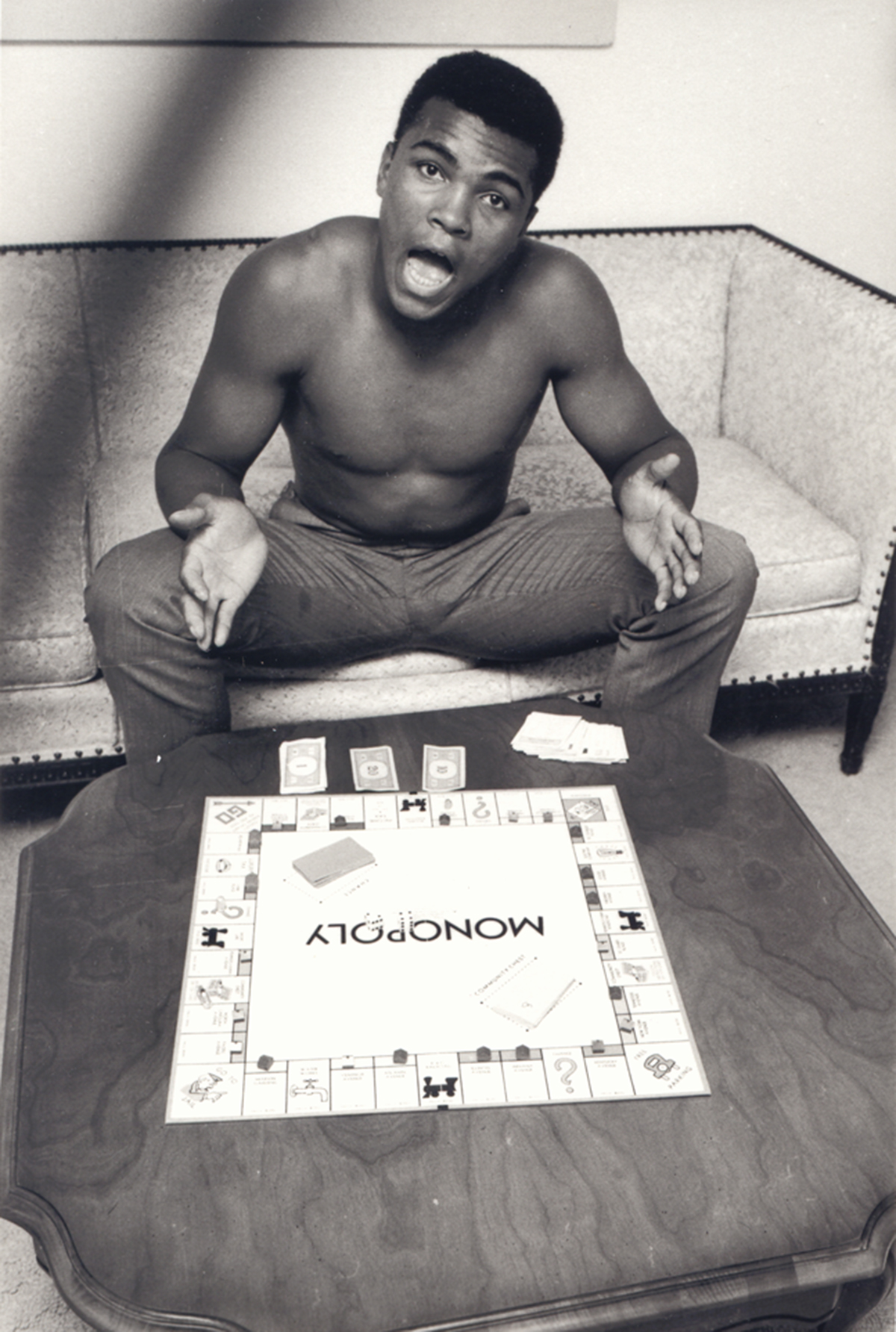 Smith remembers just one time in their 40 years together that she saw him take a moment to stop and look at the work he had done. While walking through the Rexall Drug Store at the Beverly Center in Los Angeles, Schapiro paused in front of the newsstand. “No one was around and he lined up all of his magazine covers in a row,” Smith says. “There were six of them — and he got everybody!”

Schapiro never stopped working. He made his final photographs during the last week of his life. Smith remembers that even lying in his hospital bed, Schapiro remained active. “He said to our son, ‘Would you get my camera for me?’ Then he said, ‘Oh, could you get that other lens?’”A consummate professional until the end. 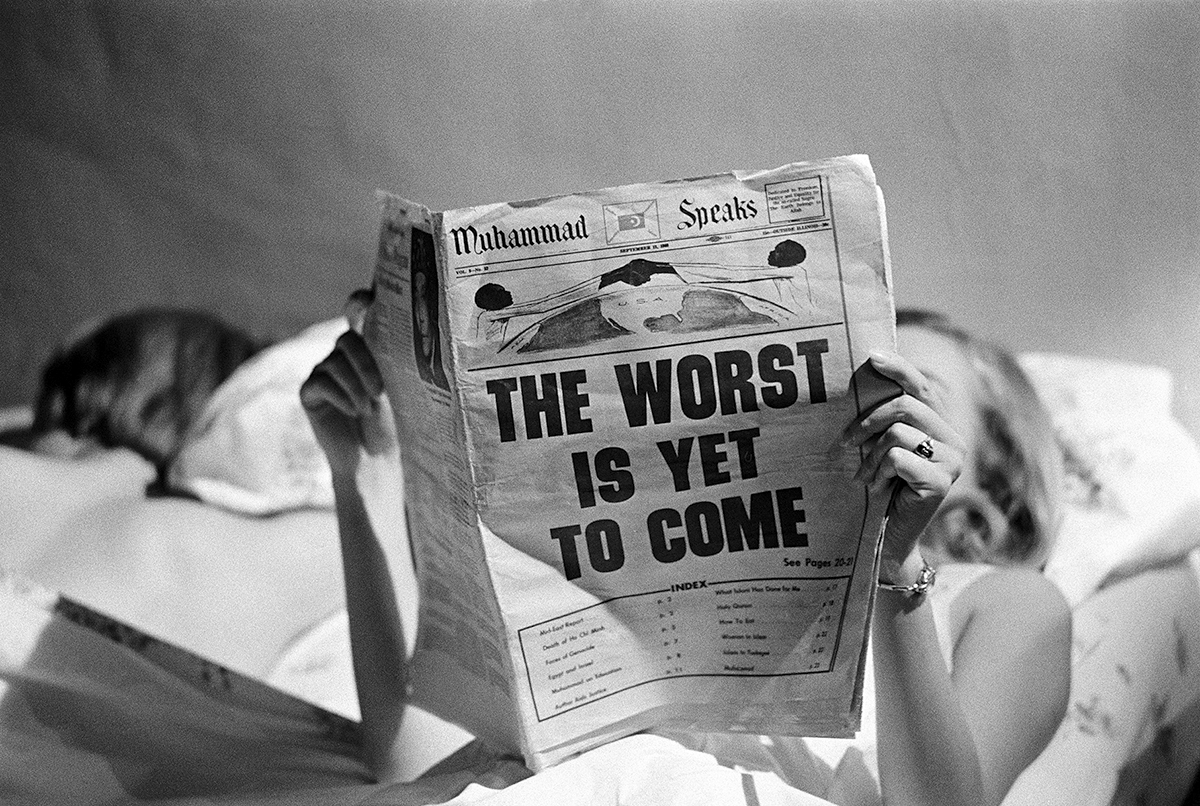 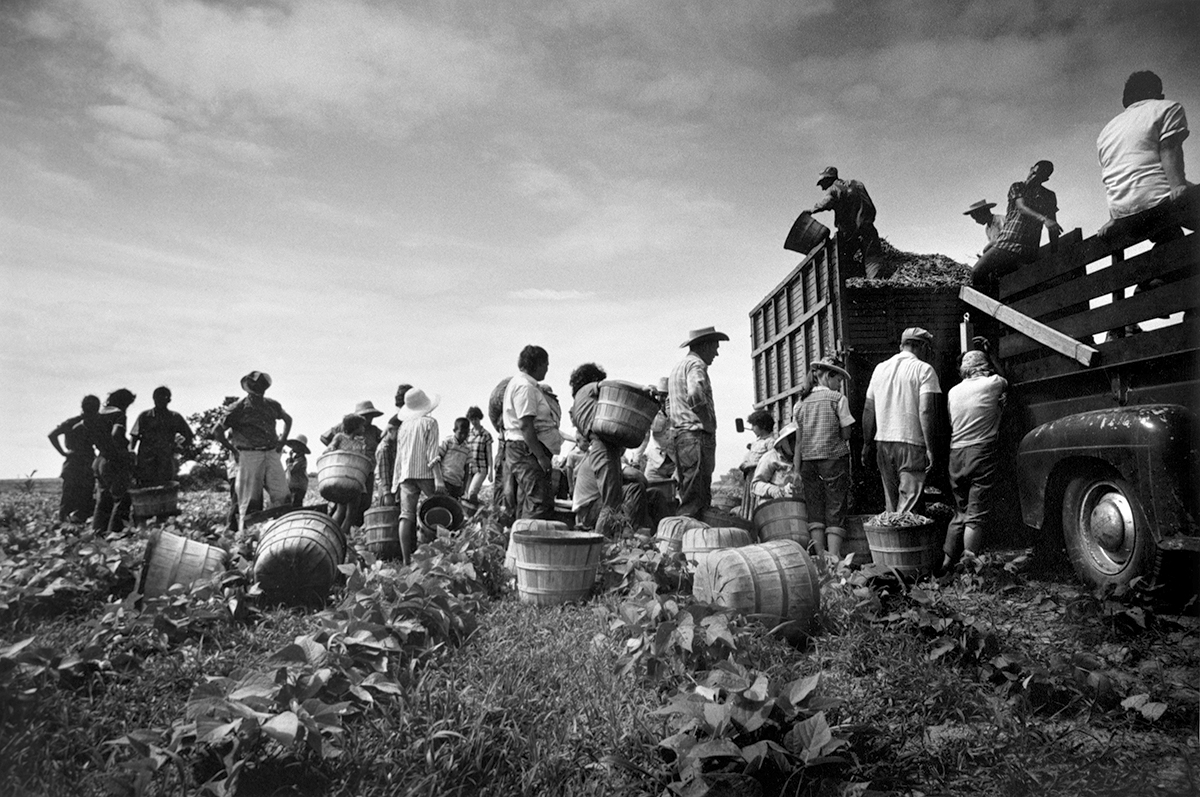 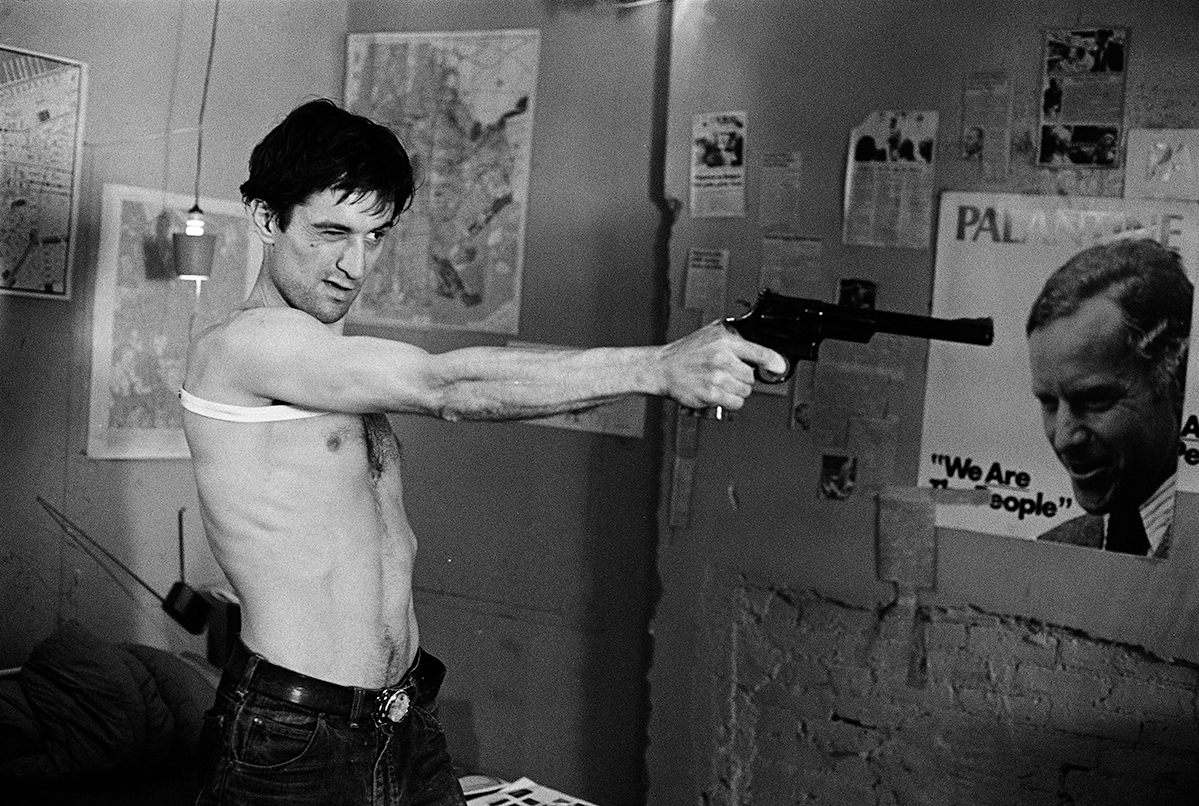 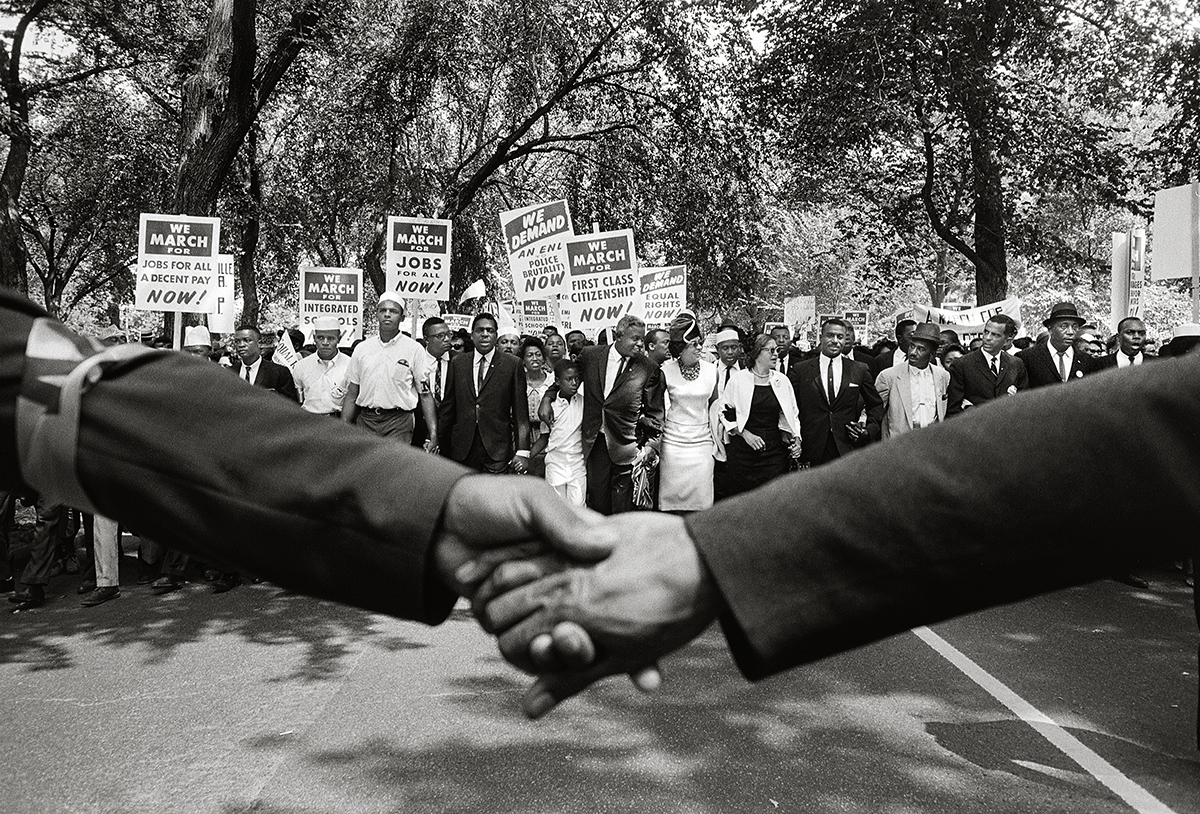 Jackie Robinson, Rosa Parks, and Other Activists March on Washington, 1963 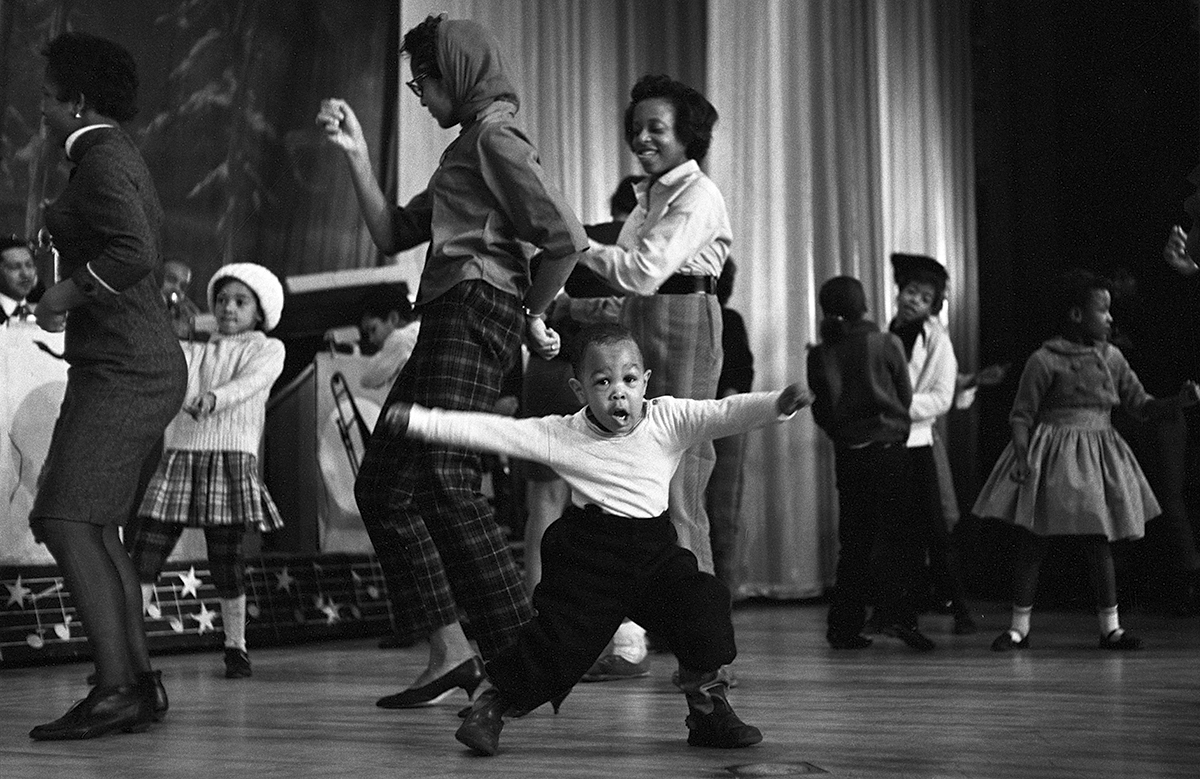 I Love You… Leave a Message runs until 21 January 2023 at Fahey/Klein Gallery, Los Angeles.

Linkedin
OTHER ARTICLES
Filmmaker Laura Poitras discusses her new documentary which traces the remarkable life of the artist-activist and the impact of her battle against the US opioid crisis.
At his West Bank restaurant, Fadi Kattan established himself as the voice of modern Palestinian cuisine. Now, he’s bringing his innovative, bold flavours to the UK’s capital.
Since 2007, Gideon Mendel has made 20 trips to document floods in 13 countries. The result is an alarming record of what has already been lost to the climate emergency.
Theo McInnes’s photos of the annual event provide an intriguing snapshot of contemporary Britain.
A recent High Court ruling against the right to wild camp in Dartmoor National Park sparked the largest land protest in history – and campaigners say their fight is not over yet.
Tristan O’Neill’s shots of dancers caught in moments of reverie at the height of rave’s golden age are a testament to the UK’s legendary club culture.