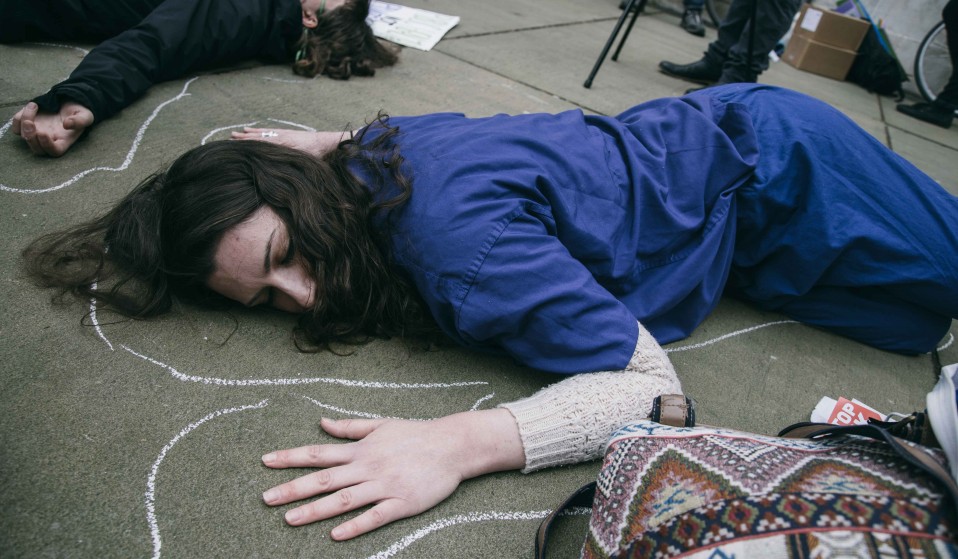 Student nurses in London took to the streets to save their profession.

Over one hundred student nurses descended on the Department of Health in London this afternoon to hold a die-in to mark the number of nursing, midwifery and healthcare students set to be lost thanks to government cuts, and to protest the way the Tories are killing the NHS.

With junior doctors in the UK out on strike today, student nurses too have been making their voices heard. The government has recently announced changes to the funding and support that trainee nurses will be entitled to as they go through their studies – a policy that nurses, unions and plenty of others argue will make the profession less accessible, and create a less safe environment across the British healthcare system. 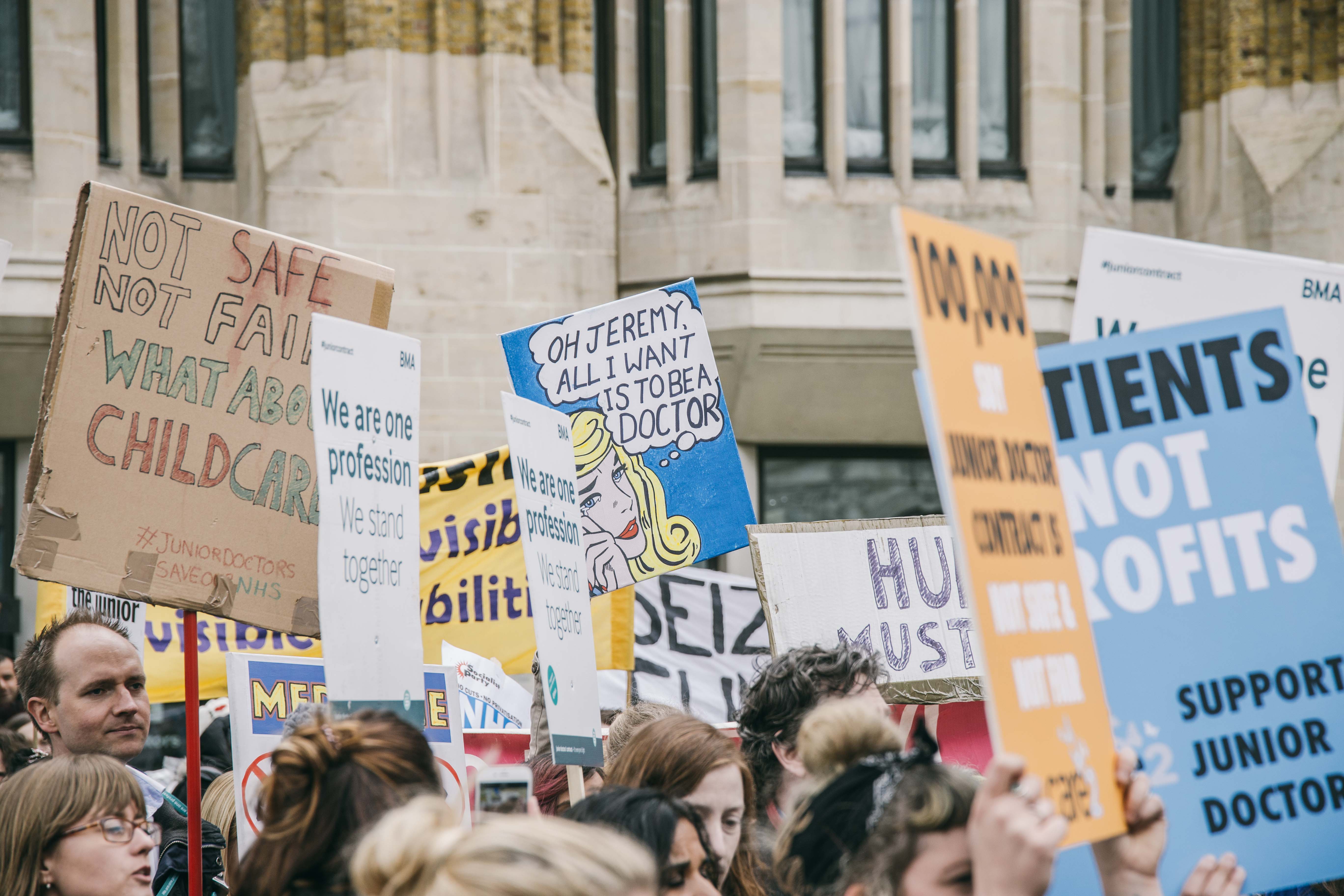 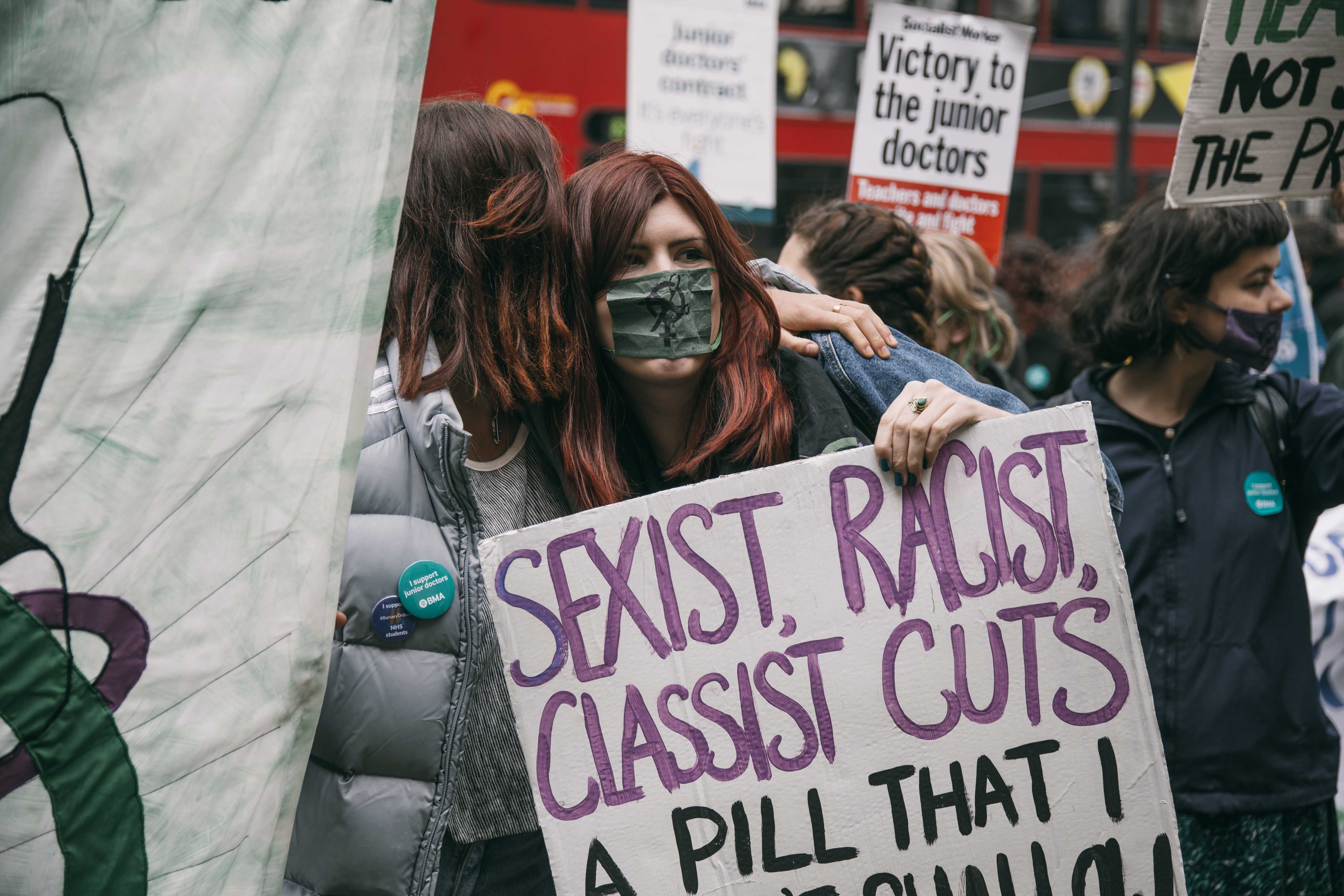 Under the current system, student nurses are entitled to a bursary while they’re studying, and their tuition fees are paid for by the National Health Service (NHS). The proposed changes would mean anyone wishing to become a nurse would be forced to pay tuition fees, and take out repayable loans too. The bursary would also be scrapped. As it stands nursing is one of the most open and accessible professions in the country, and campaigners understandably fear that removing the financial supports currently in place would see this jeopardised. 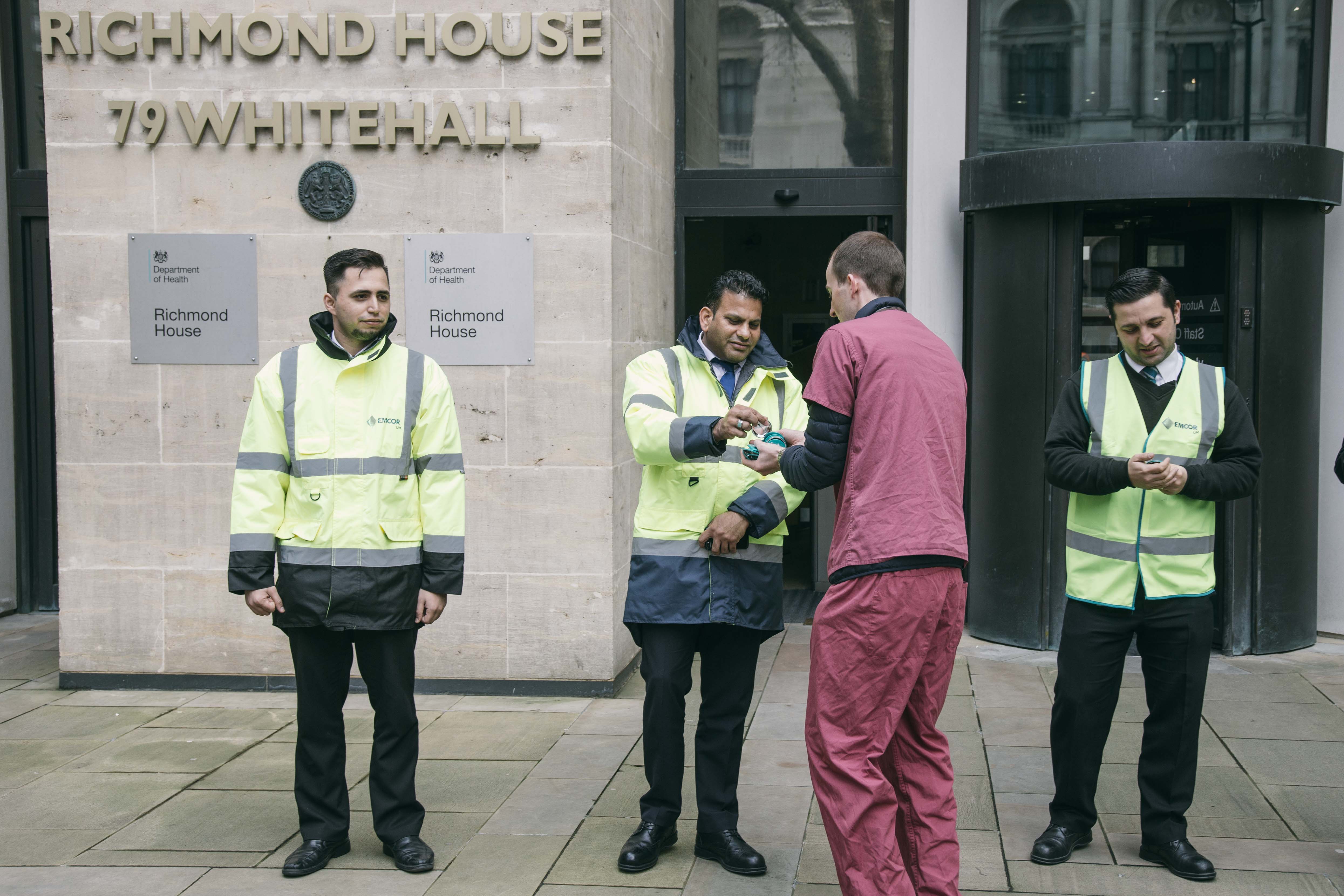 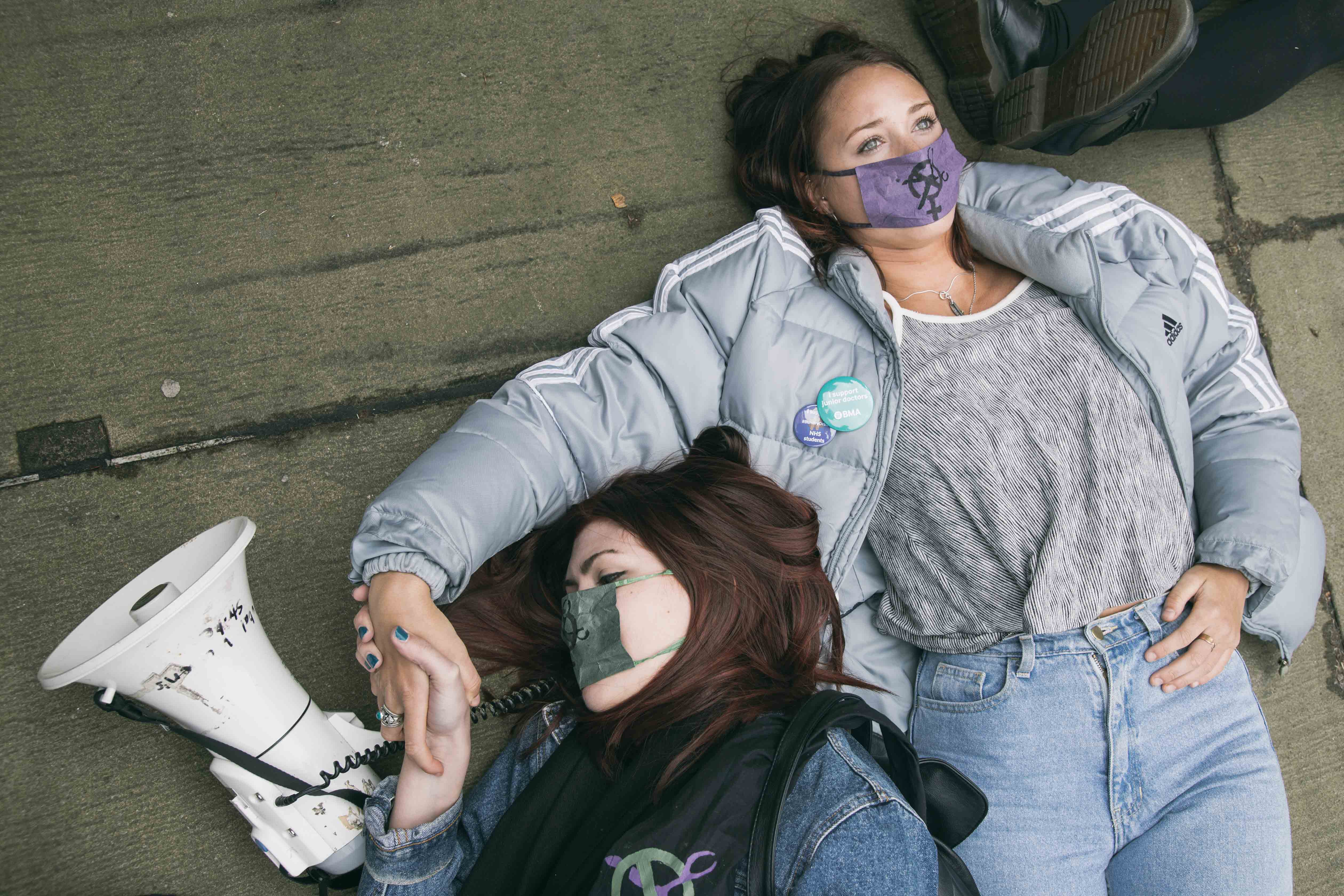 What’s unique to NHS students is that courses are divided 50/50 between lectures and clinical practice, and their term times are a lot longer than more “traditional” degrees. This means that over the two or three years a trainee is studying for their nursing degree, they’ll spend 2,300 hours in a clinical placement, working. Shifts are often long (7.30am-8pm) and may be over the weekend, bank holidays or during the night. Unlike most students, finding part-time work as a student nurse is pretty much impossible. 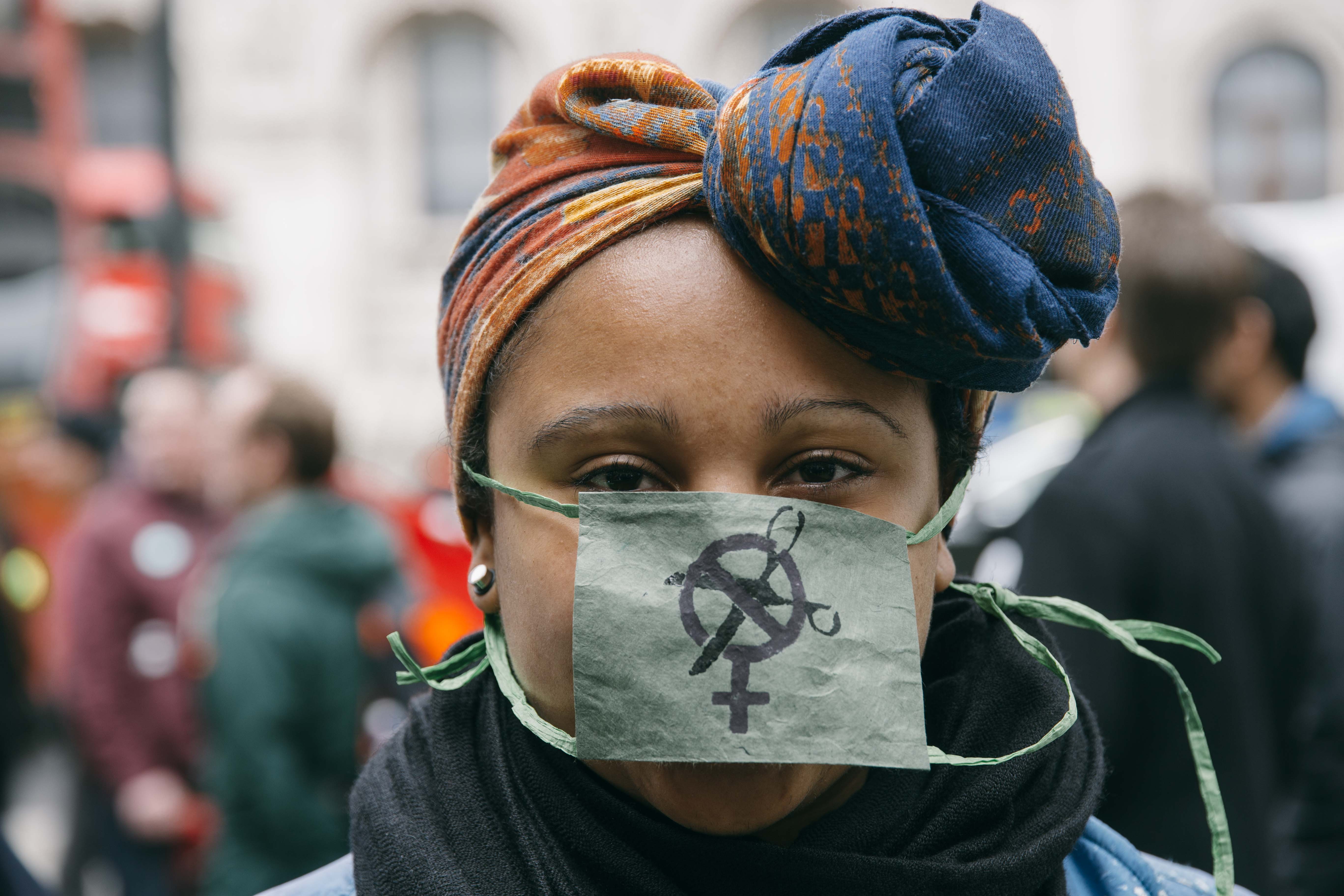 It makes sense therefore that people spending so much time working for the NHS – and caring for patients – might not expect to be lumbered with a lifetime of debt. Student nurses argue this isn’t just an attack on their support while studying, it’s also a pay cut. By moving to a loan system the government has effectively given future registered nurses a £900/year salary reduction. According to these guys, it’s hard to imagine how nurses, midwives and other healthcare professionals will afford to stay in the profession they chose. 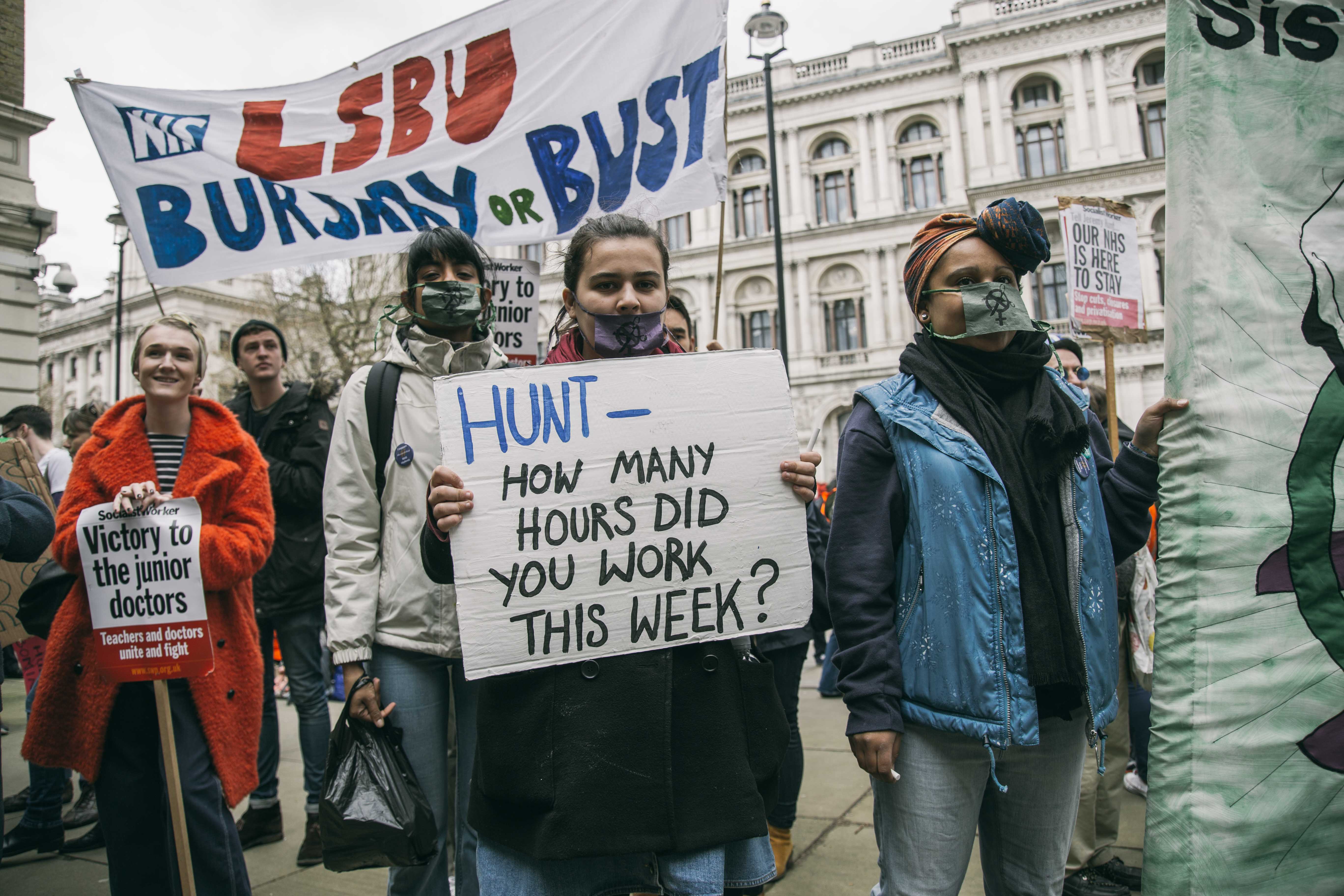 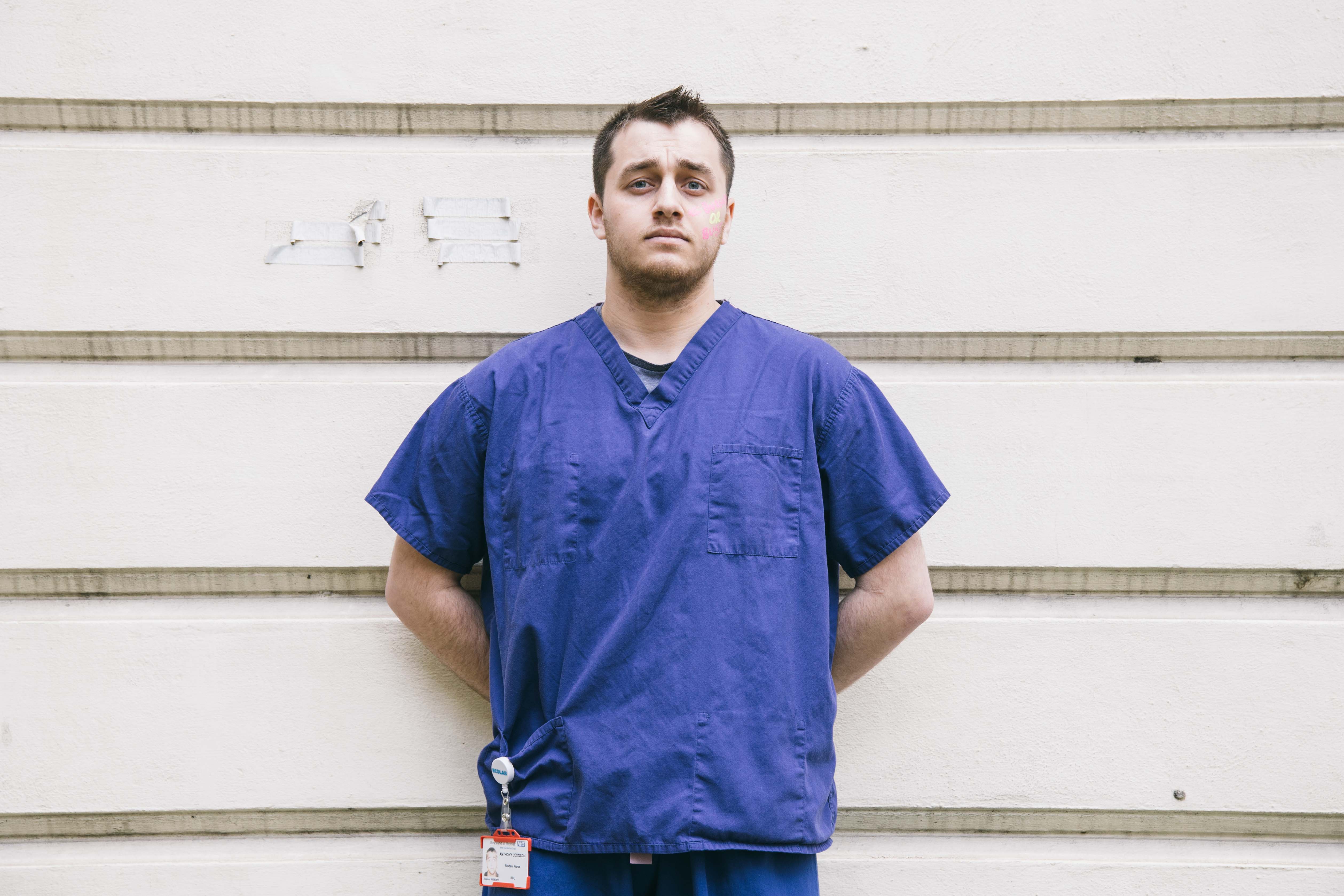 “If it’s left to this government, we won’t be able to have our NHS,” student nurse Anthony Johnson told Huck. “Our parents, our family, our friends, our grandparents – everyone has paid for the NHS for the last 68 years. If people want to keep the NHS, if they want it be there when they need treatment in health and sickness, as a universal healthcare system, then they need to fight for it now.” 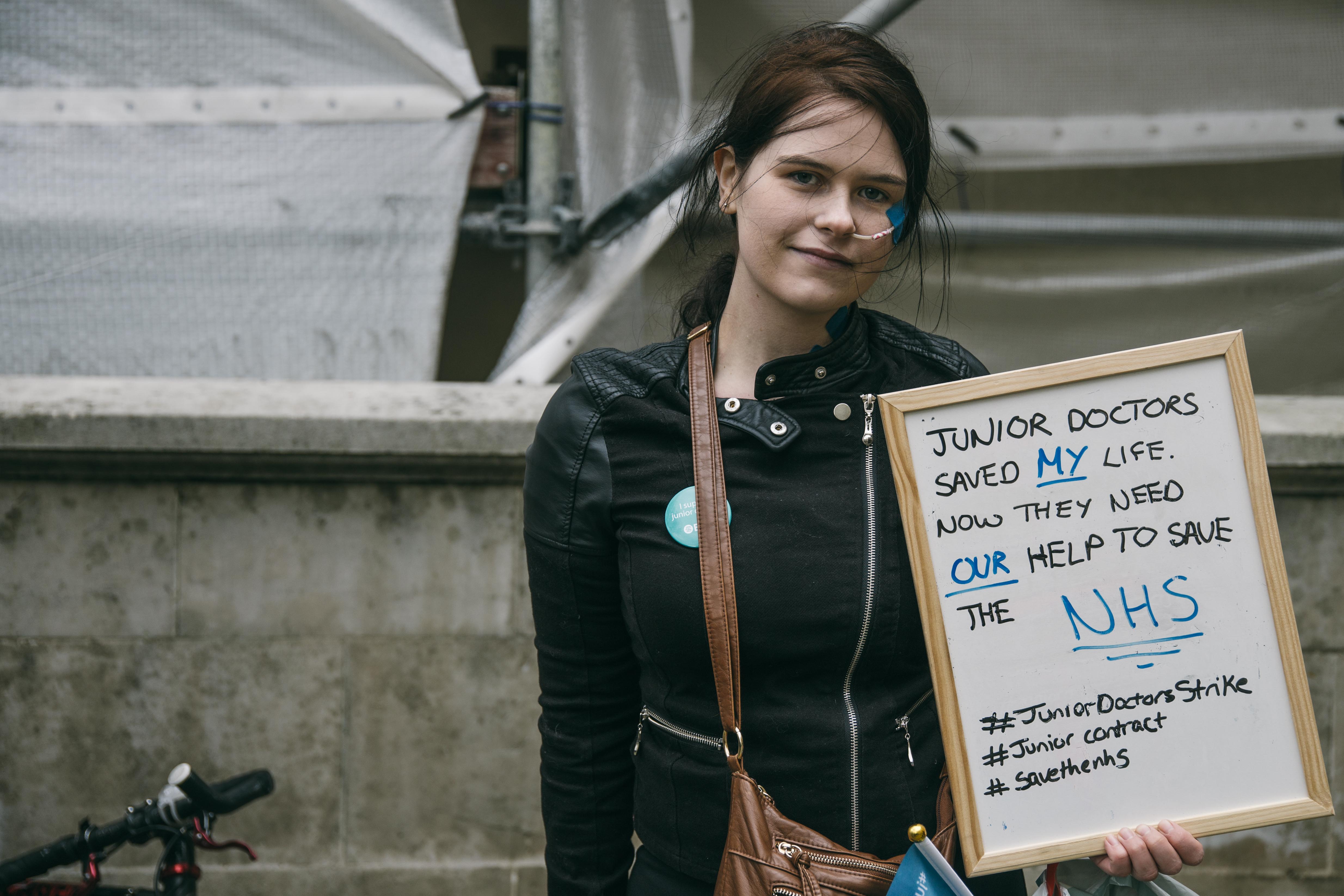 It wasn’t just nurses at the protest, patients came down in the rain to show their support. “This fight is not about money, it’s about patient safety”, said Kiah Hann, who has a connective tissue disorder effecting her collagen. “As someone with preexisting medical conditions, I would not be able to get medical insurance for anything related to my medical conditions – I’m pretty much uninsurable. If the NHS is dismantaled, as the govenrment are trying to do, I wouldn’t be able to live.”

Linkedin
RELATED ARTICLES
OTHER ARTICLES
Photographer David Corio’s archive offers a glimpse inside a revolutionary era of music and nightlife.
By turning a real-life crisis into daytime television fodder, TV bosses have once again shown themselves to be completely out of touch with audiences.
For over a decade, gamblers have won big by employing people to place live bets from the court. But does this dubious method still work?
Financial turmoil is pushing people who work in the sex industry into more dangerous and desperate situations as a means of survival.
Birdy Chu reflects on documenting the historic moment in which the territory was formally passed back from the UK to China.
Ahead of the release of their first collaborative album, the producer and rapper talk psychedelics and the state of UK hip hop.