When ASICS released GEL technology in 1986, they revolutionised the running shoe. Now sneakerheads are celebrating 30 years of evolution.

When ASICS released GEL technology in 1986, they revolutionised the running shoe. Now sneakerheads are celebrating 30 years of evolution.

Revolutions come in many different shapes and sizes. Surfing leaped out of its warm water beginnings in Hawaii and Southern California to spread around the world after Jack O’Neill stitched together the neoprene wetsuit to allow surfers to embrace colder climes.

In the world of trainers, the introduction of GEL technology by ASICS in 1986 was one of the revolutions that helped sneakers make a giant leap forward. This year is the thirtieth anniversary of GEL and a significant milestone in an ongoing process of evolution. 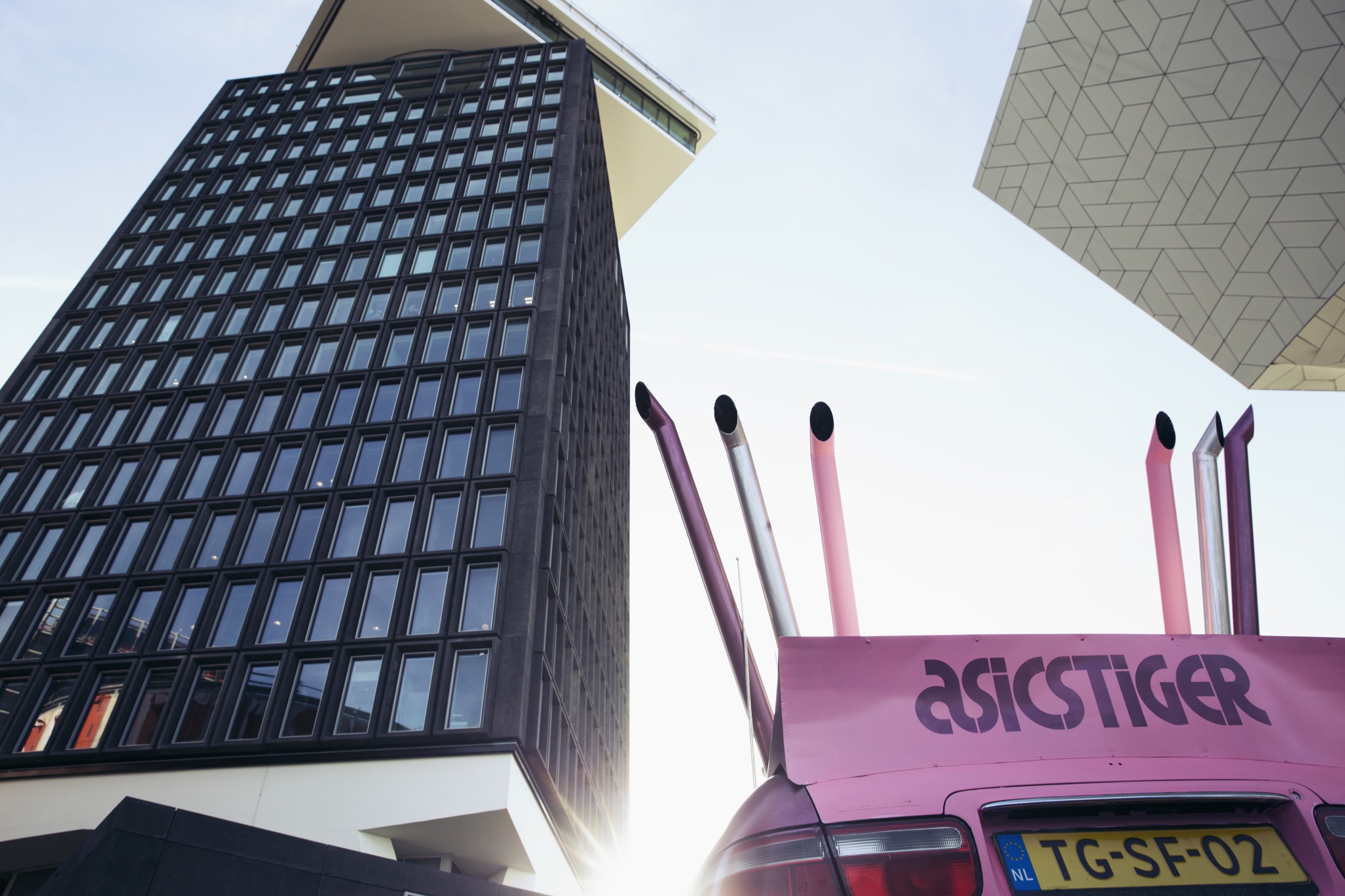 Let’s flash back to 1986: The first ever PC virus, Brain, started to spread; the Voyager 2 space probe made its first encounter with Uranus; and the Chernobyl nuclear reactor blew up in Ukraine in the Soviet Union. It wasn’t a great year for technology.

But in ASICS’ Japanese research and development facility, investigations into new materials led to the creation of GEL, which improved athletic shoe cushioning and represented a huge advance in comfort. Dissipating vertical impact and dispersing it into a horizontal plane, the unique cushioning system introduced a superior way to absorb shock. 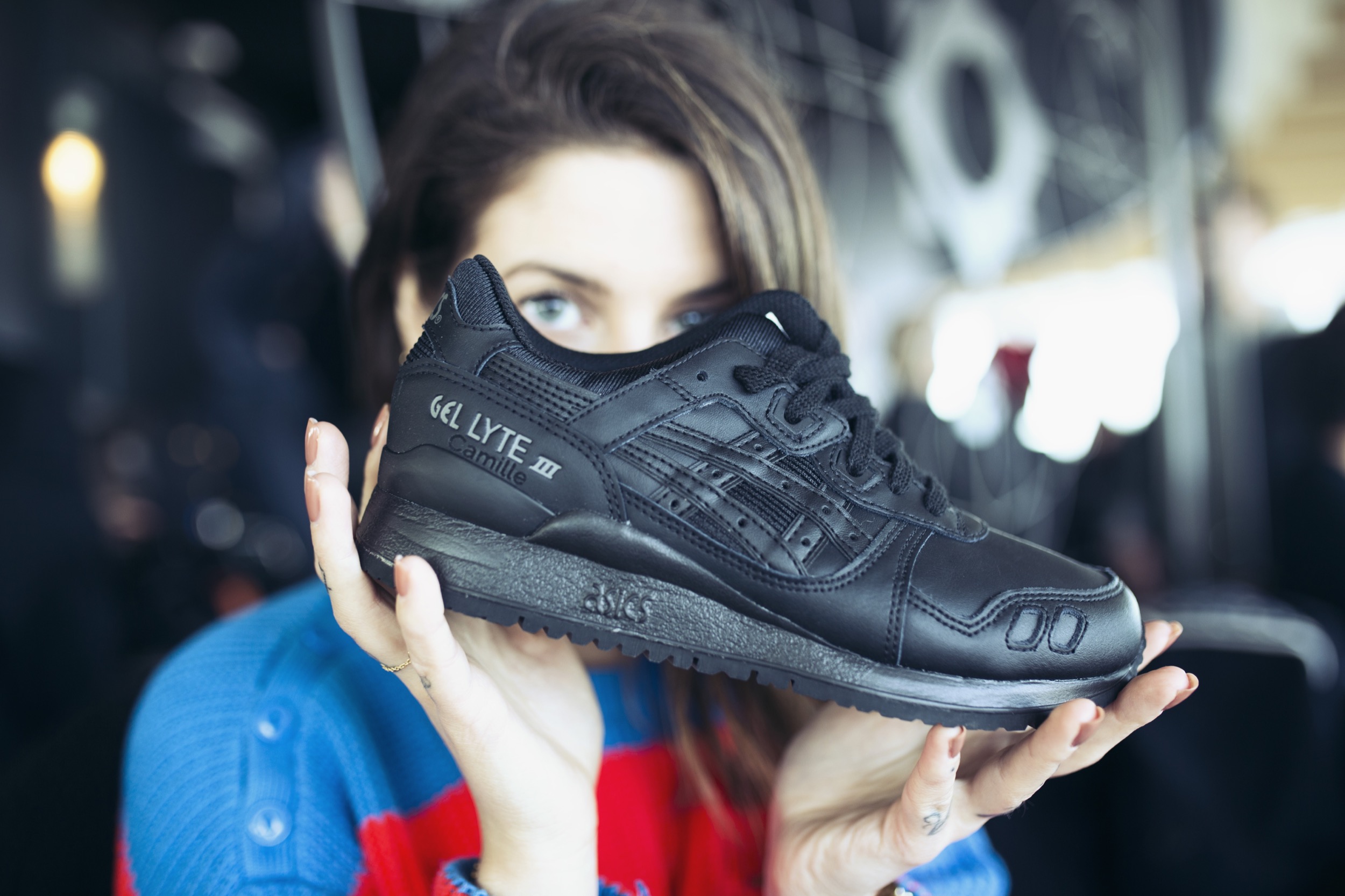 Not content to let the technology stagnate, ASICS R&D team have continually innovated through trial and error over the past three decades, changing materials, form, and positioning as functionality and design evolved. Still going strong, the ASICS GEL cushioning system is found across the footwear line.

To mark this milestone, 2016 sees ASICS Tiger release the GEL 30th Anniversary Commemorative Model. But this is not the end of the story: GEL technology will continue to evolve, for the next 30 years, and beyond. 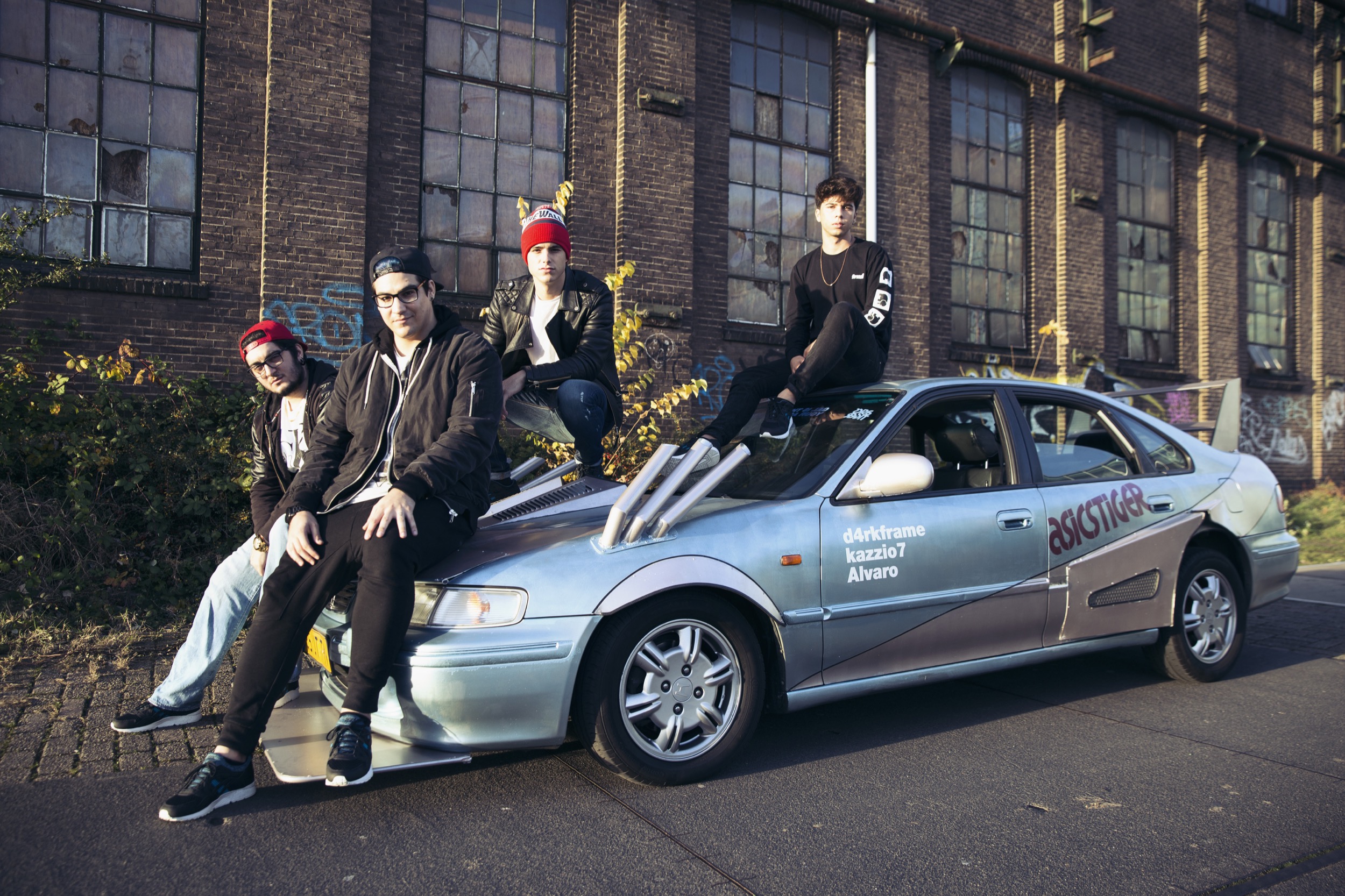 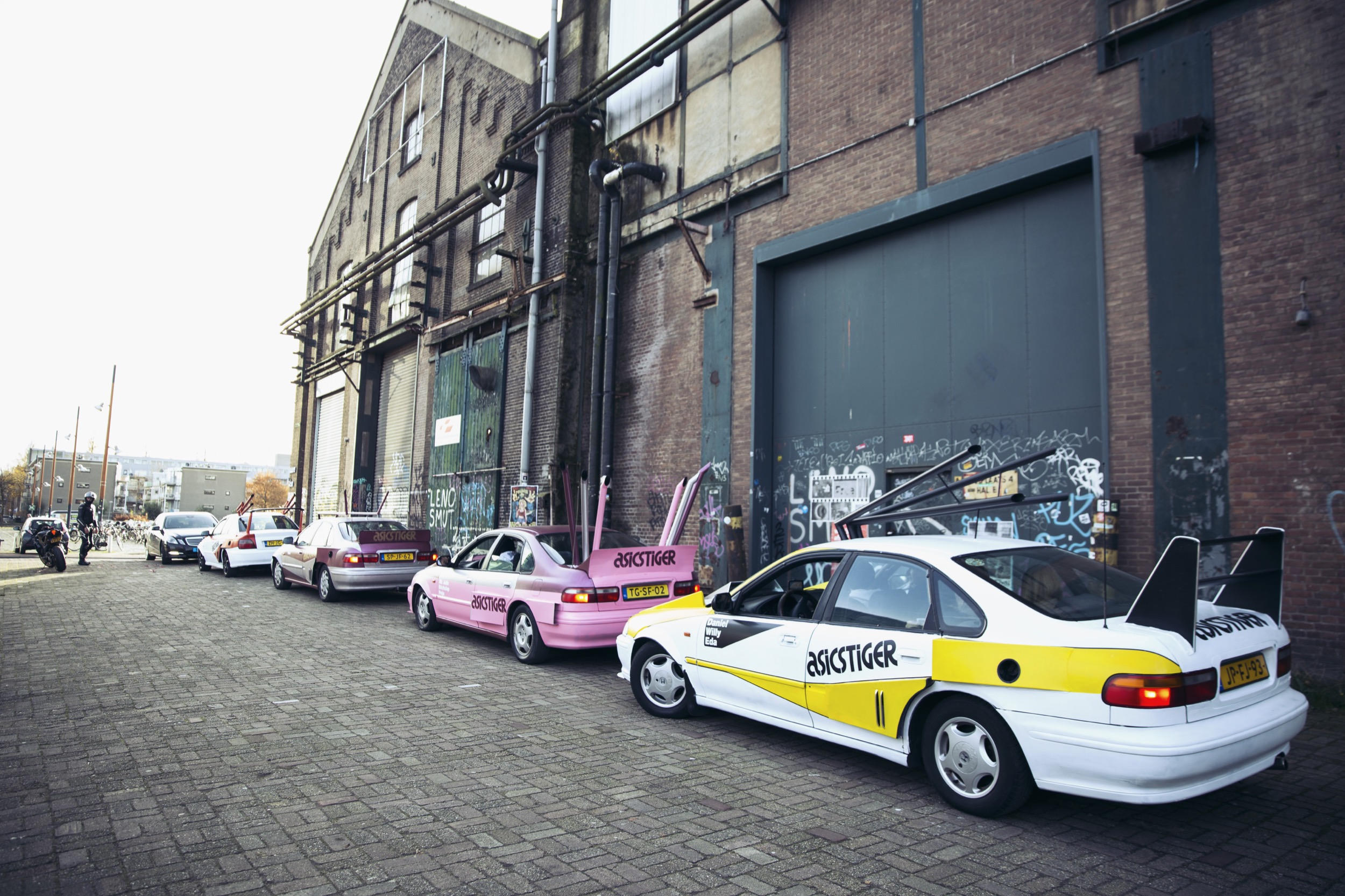 Sneakerheads paid their own tribute to 30 years of ASICS GEL with a unique roadtrip through Amsterdam. Kicking off at the Volkshotel, 30 of the biggest influencers in the sneaker game were given 10 customised Japanese race cars, for a journey round the city that explored the design legacy of the ASICS GEL.

At the waterside Van Gendthallen warehouse complex, each player was given a plain white ASICS shoe that would form the base for them to create their very own custom remote control race vehicle, with prizes awarded for best time around the track and best design. 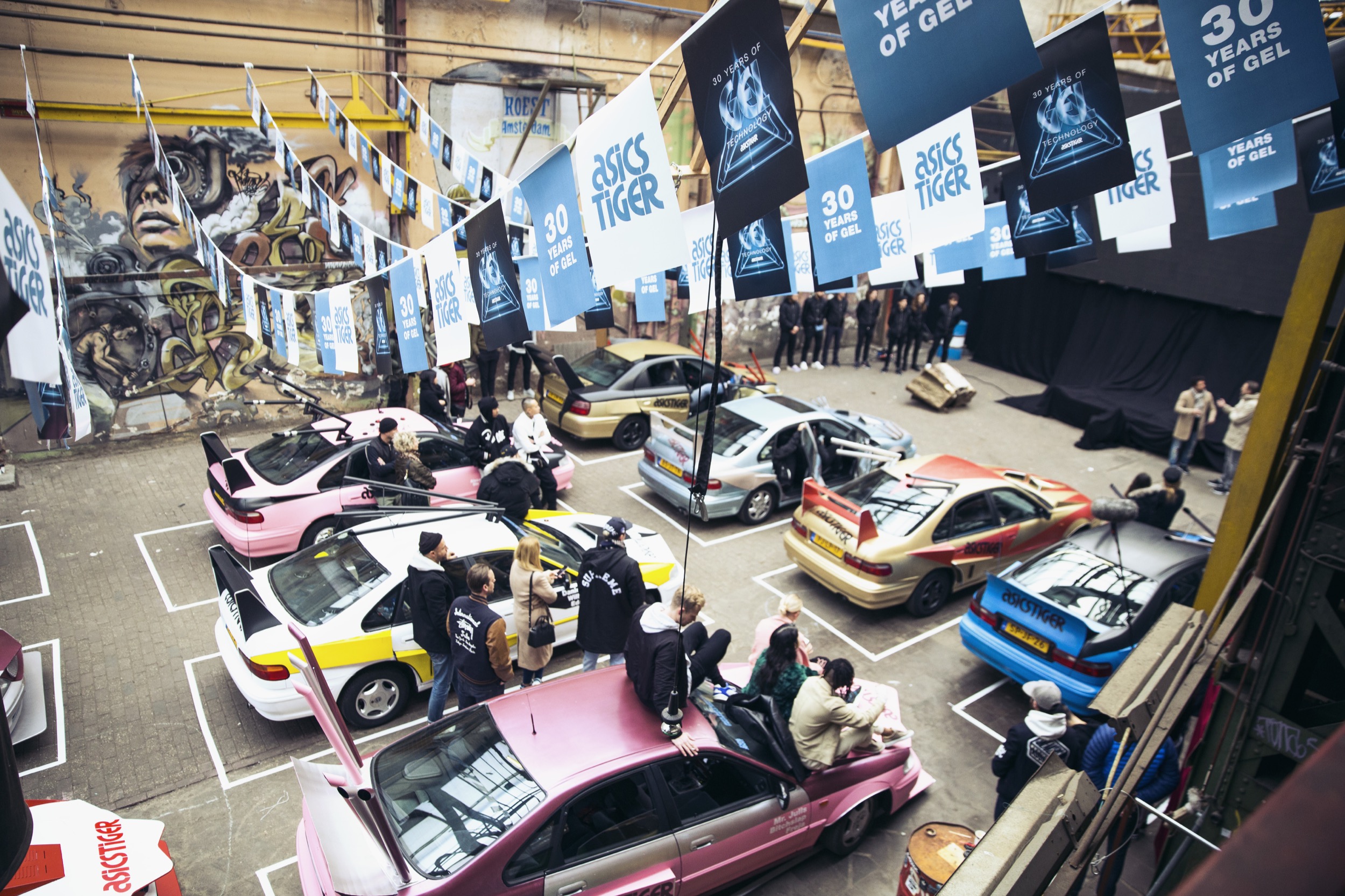 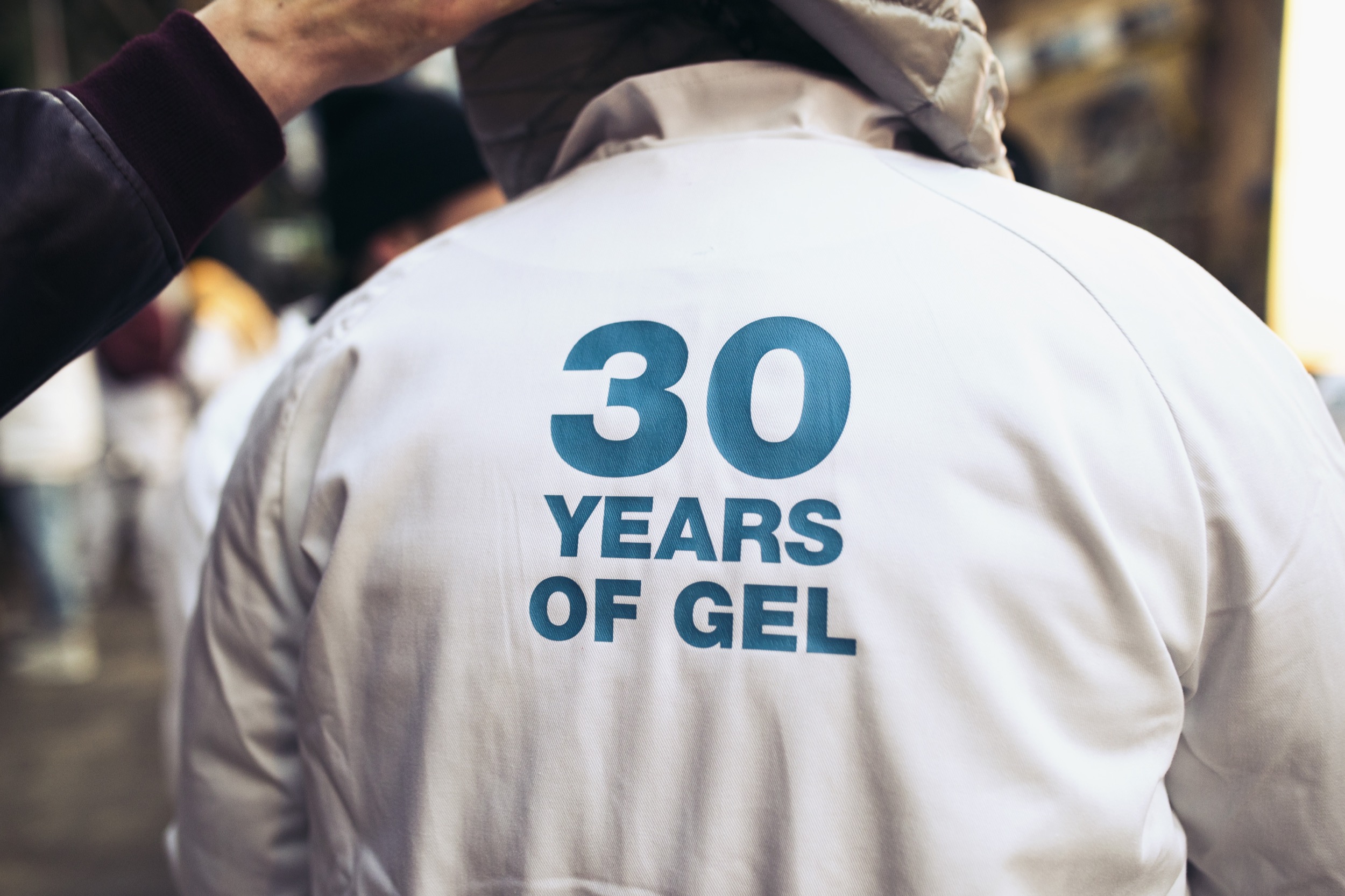 After presentations on the importance of creating a foundation on which to build, from chefs, artists and designers, the influencers returned to the Volkshotel to round out the day with what else but Japanese karaoke?

The thirty year story of the ASICS GEL is proof that you can’t have a revolution without laying solid foundations for what comes next – but once you have that base, there’s no limit on continued evolution. 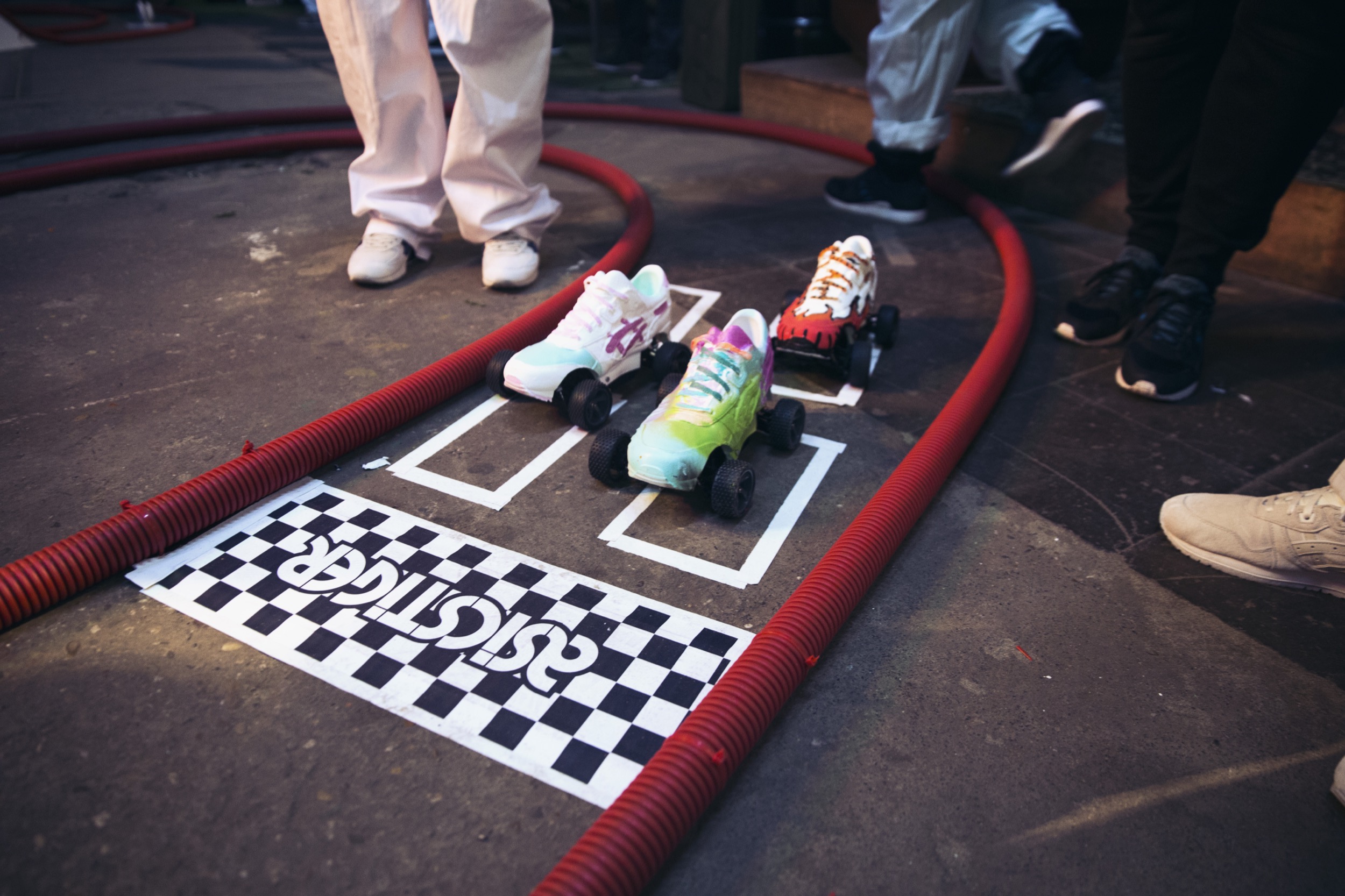 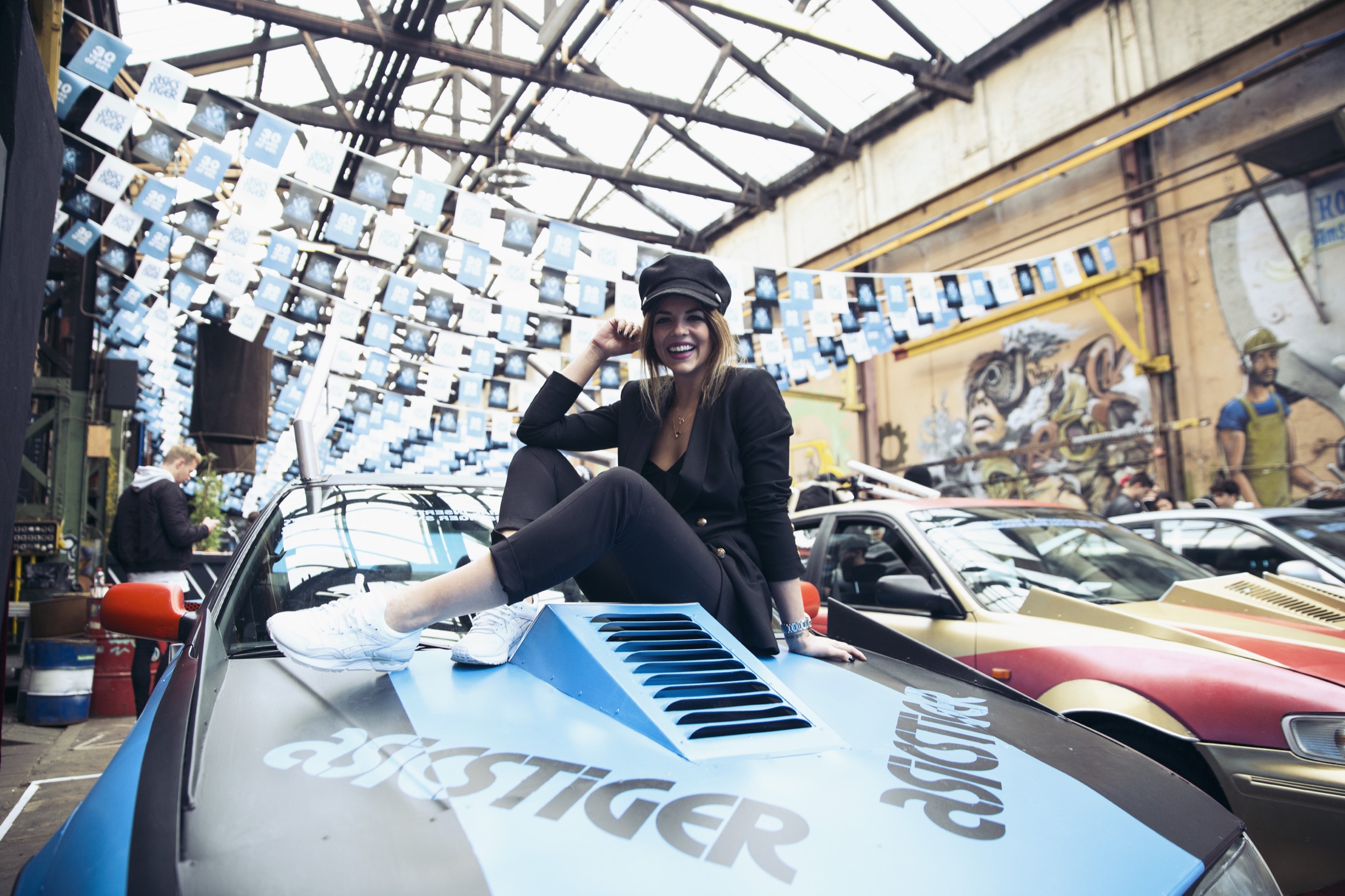 Find out more about ASICS.

Linkedin
OTHER ARTICLES
LGBTQ+ students are keeping the spirit of the original Pride alive by fighting for liberation for everyone, not just their community.
Photographer Arthur Grace recalls travelling through the Soviet Bloc and finding ways to evade the surveillance of his work.
For decades, an area of East London has served as a community hub for Vietnamese people looking for a taste of home.
In the latest instalment of Photographers in Conversation, the chronicler of raves, protests and beyond explains why he’s drawn to such specifically visceral environments.
Wealth inequality and the rising cost of socialising is placing a strain on people’s relationships, reports Eve Upton-Clark.
Photographer David Hoffman recalls documenting the extreme wealth inequality around Tower Hamlets and Hackney int the 1980s.